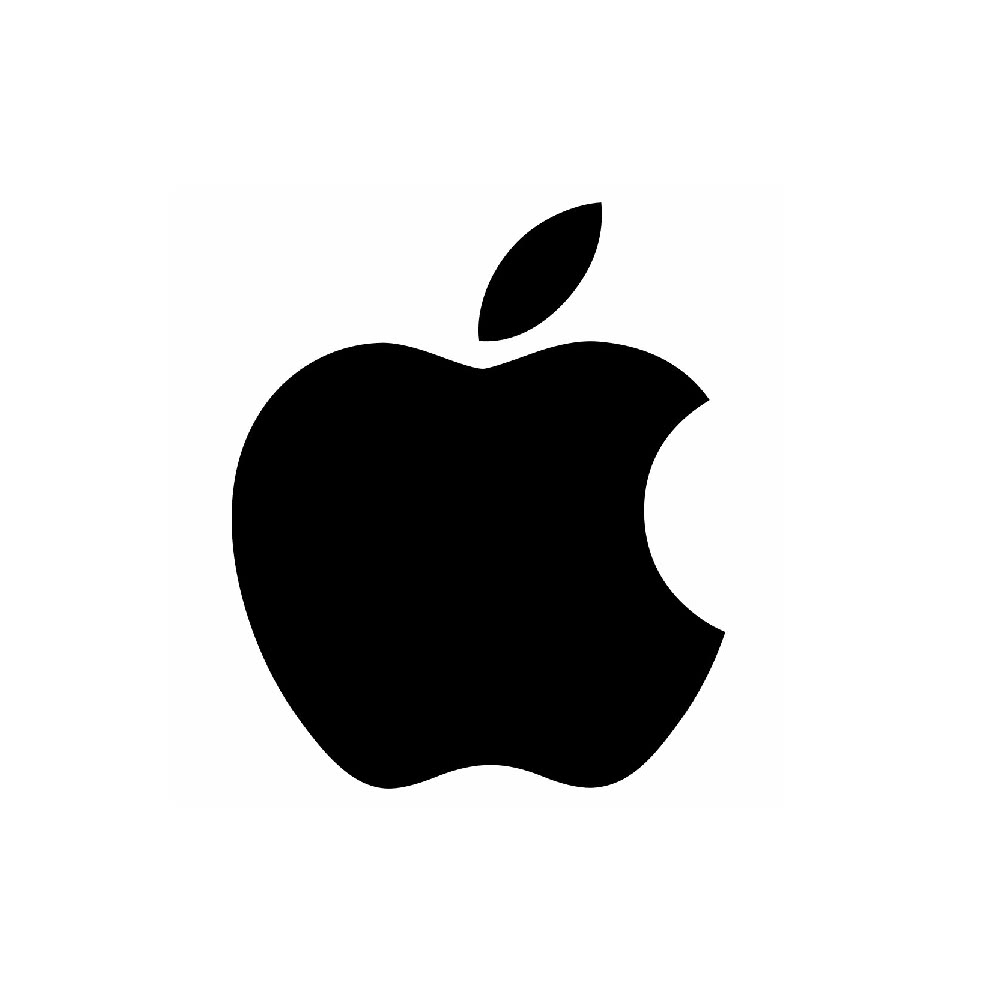 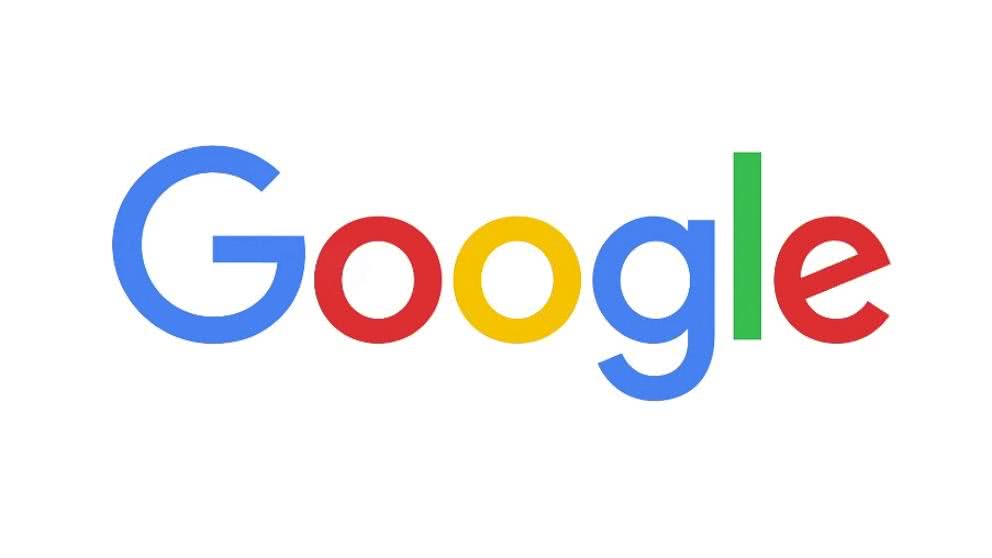 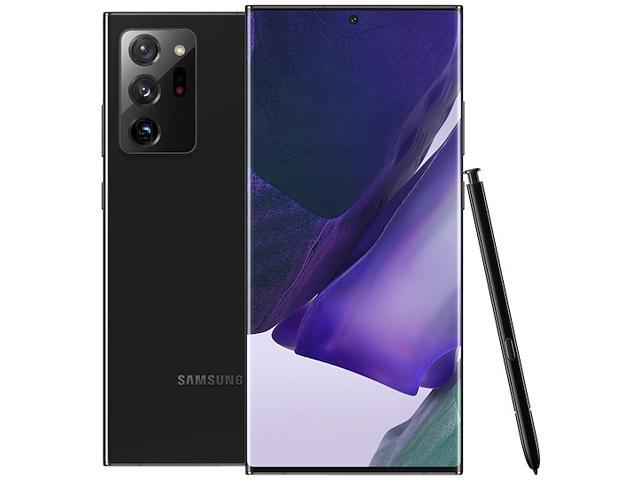 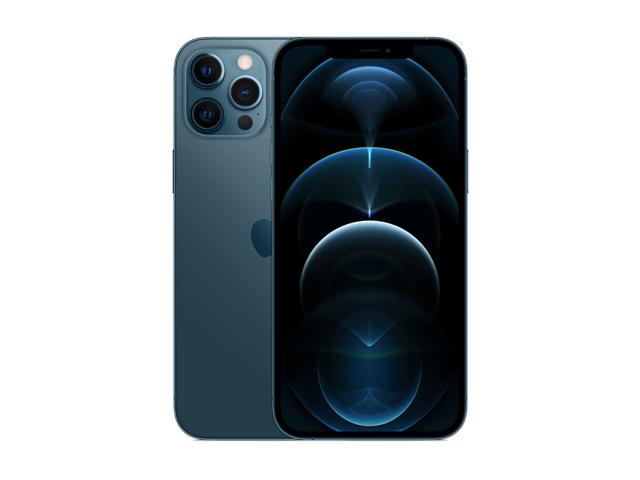 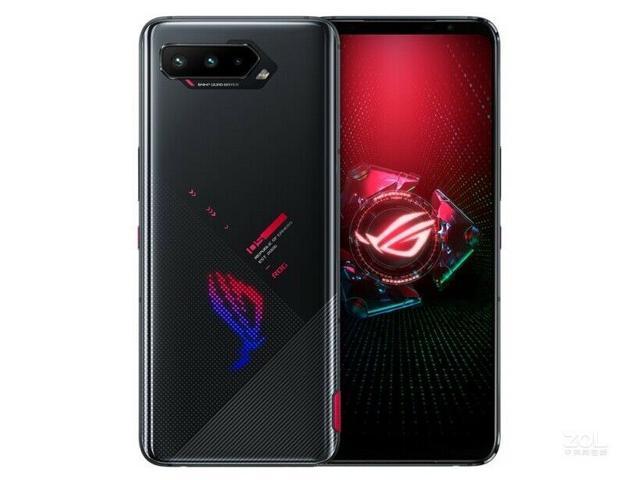 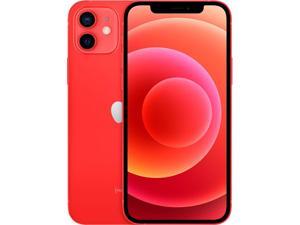 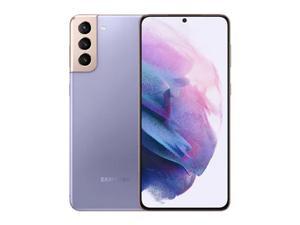 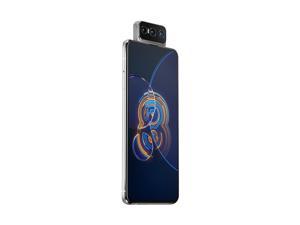 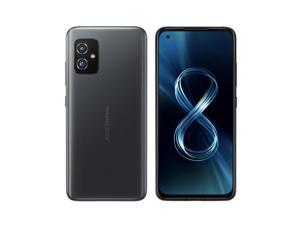 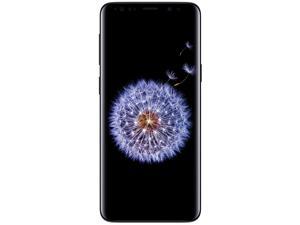 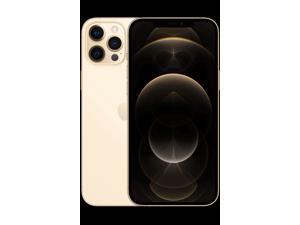 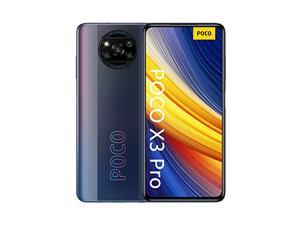 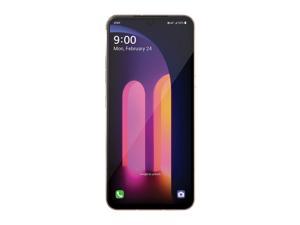 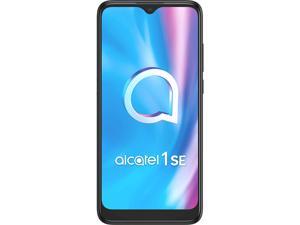 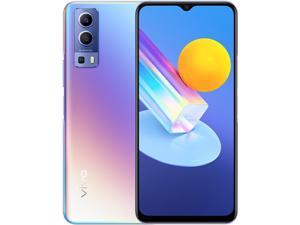 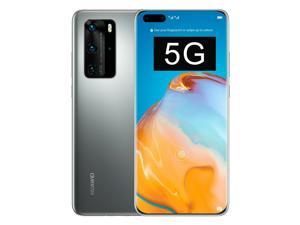 Whether you’re into Android phones or the iPhone, you use a cell phone precisely because it is mobile. Shouldn’t that freedom extend to your carrier as well? If you want the ability to move from carrier to carrier while using the same phone, then an unlocked cell phone is precisely what you are looking for. Best of all, Newegg has the unlocked iPhone or Android phone that you want. Everyone uses a smartphone. Now it’s time to be smart about your phone. Shop Newegg’s unlocked phone selection today!

A Wide Selection of Unlocked Phones

When companies compete, the consumer wins. Fortunately, there are several unlocked phone manufacturers competing for your money, and Newegg has partnered with all of them! Need an unlocked GSM phone that works on your network? No problem! Choose from popular smartphone manufacturers like ASUS, Apple, Huawei, Samsung, HTC and more. Unlocked phones are not some kind of second tier smartphone market. You’ll find the same hot smartphones that will make your friends and family jealous, except you’ll also have the freedom to move to a new carrier and take your unlocked phone with you! Make the smart choice and get your next unlocked smartphone through Newegg today!