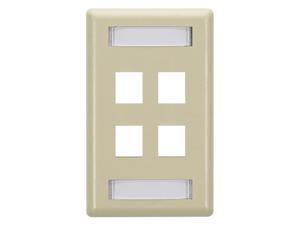 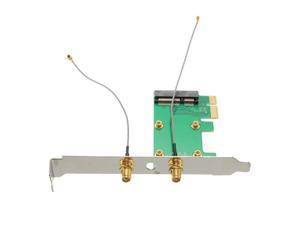 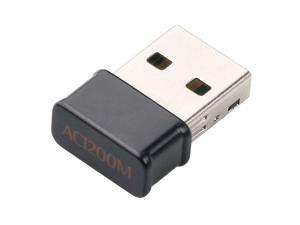 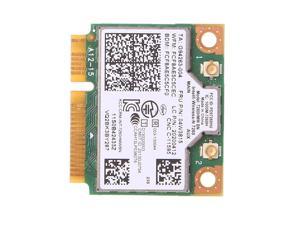 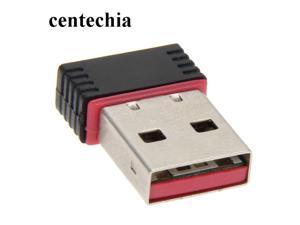 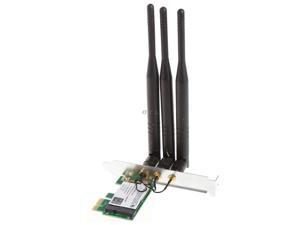 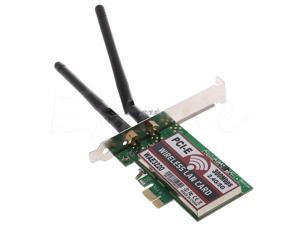 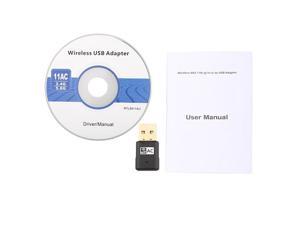 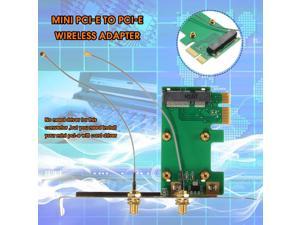 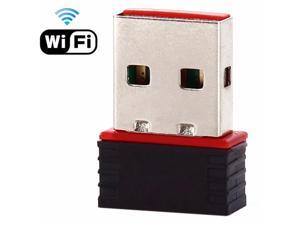 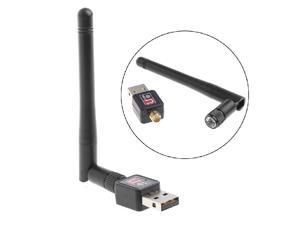 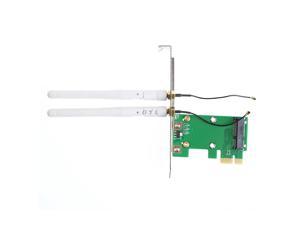 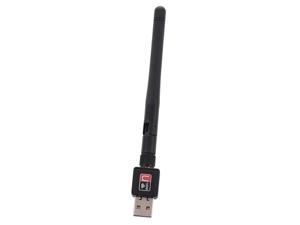 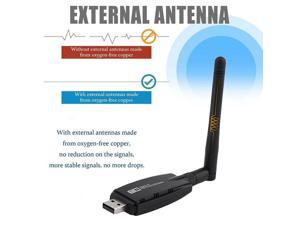 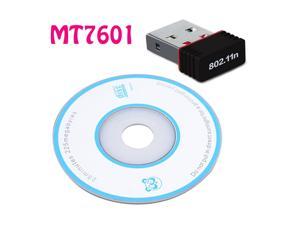 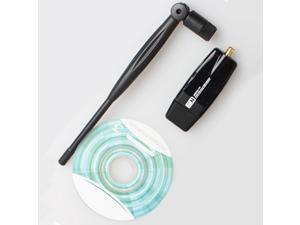 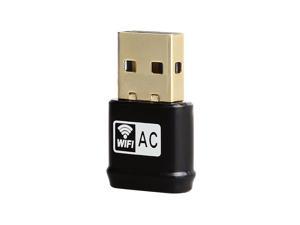 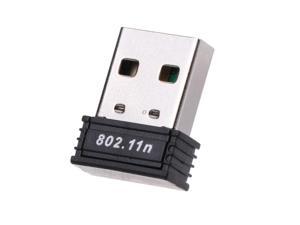 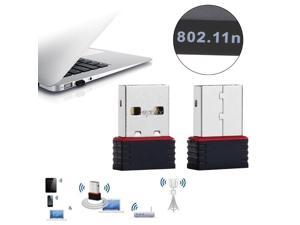 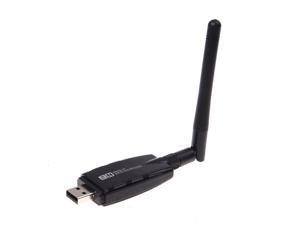 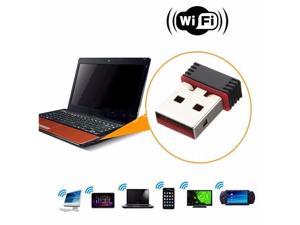 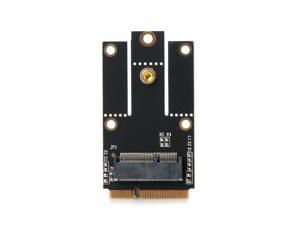 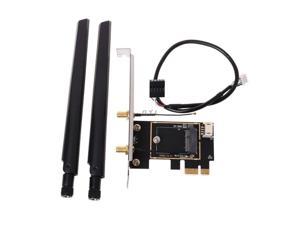 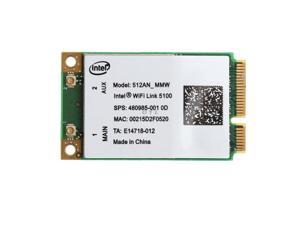 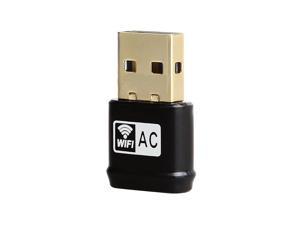 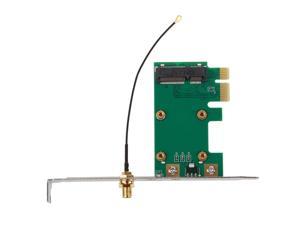 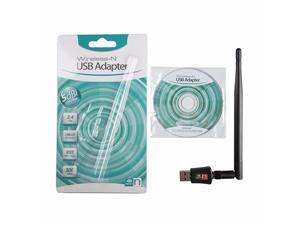 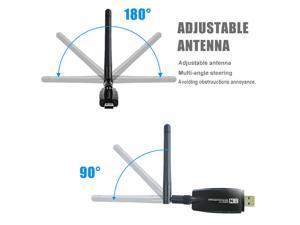 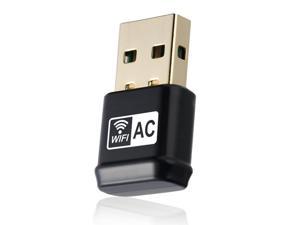 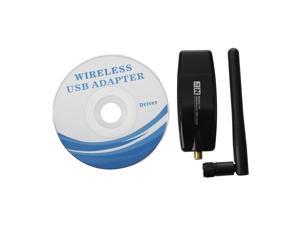 Wireless adapters allow desktop computers to connect to the internet and other CPUs without cables. They send data using radio waves to routers that pass it on to internal networks or broadband modems. While most tablet computers and laptops have built-in wireless capabilities, you can install them on your desktop. Before adding an adapter to your office desktop and establishing a wireless network, the kind of WiFi® adapter you need must match your requirements.

A Network Adapter for Every Application

Laptops, desktops and servers in your data center all have different networking needs. A wireless USB adapter is a tiny external model that provides plug-and-play WiFi convenience for use by frequent travelers. A PCMCIA wireless adapter plugs into a notebook’s PCMCIA slot, with the thicker end containing an internal wireless antenna protruding slightly. Install a mini PCI interface adapter inside the laptop for the same wireless functionality as built-in adapters. Plug PCI and PCIe® interface wireless cards directly into free corresponding slots on the computer or server motherboard. USB adapters are easy to swap between computers without shutting down, while most PCIe wireless adapters are half-height to reduce the space they use inside a computer case.

If you are a heavy video streamer, use a wireless network card to complete system specifications for the fastest internet speeds. An external transceiver allows positioning high-performance and multi-directional antennas outside the computer chassis. They come with some wireless adapters for optimal signal reception and less interference. Many adapters provide dual-band support, with up to 574 Mbps on the 2.4GHz band or 2,402 Mbps on the 5GHz band for buffer-free streaming or video chatting. Look for an adapter that supports WiFi CERTIFIED 6™ technology so you can take full advantage of 802.11ax wireless routers for faster file transmission.

Wireless adapters support IEEE 802.11a, 802.11b/g/n and 802.11ac transmission standards for consistent performance when used with existing wireless switches and routers. Models that support both 2.4GHz and 5GHz frequencies make it easier to achieve a stable connection, even in the presence of a possible source of interference. Some models accept wireless accessories like high-gain detachable antennas for better performance.