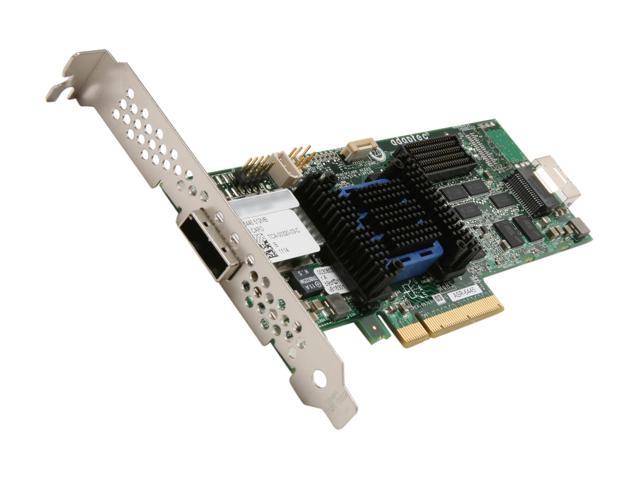 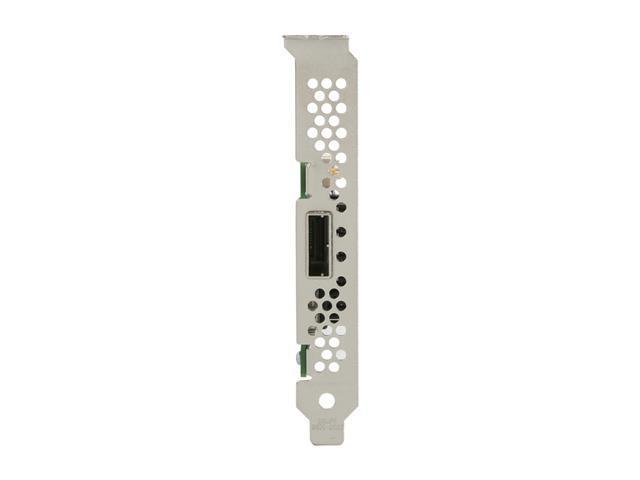 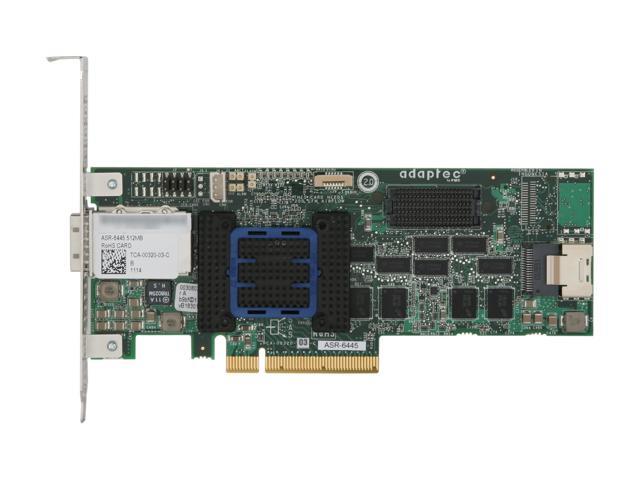 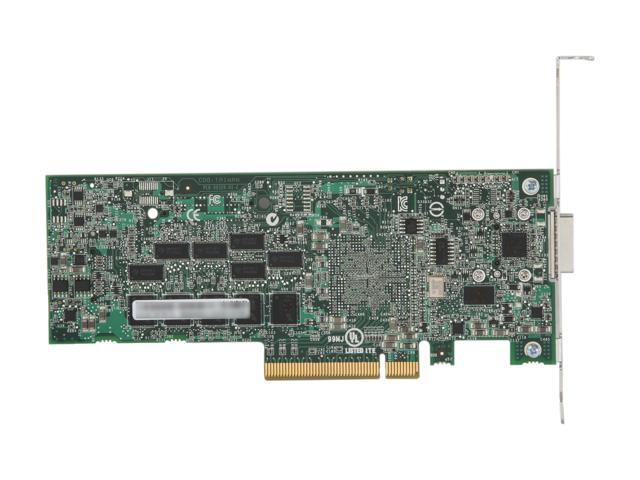 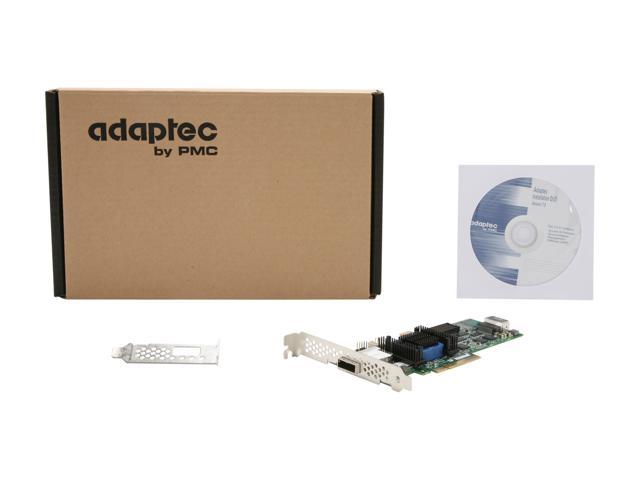 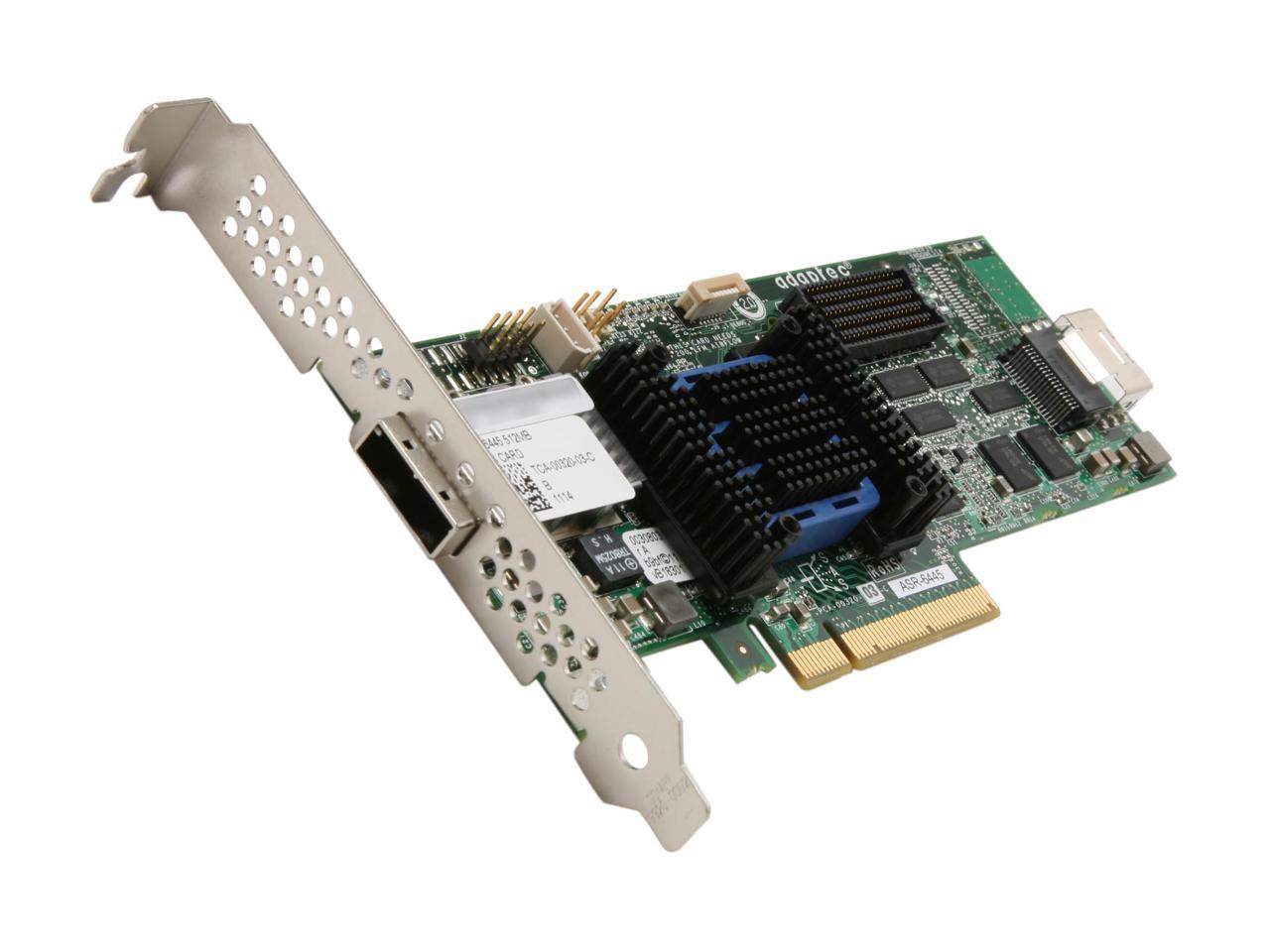 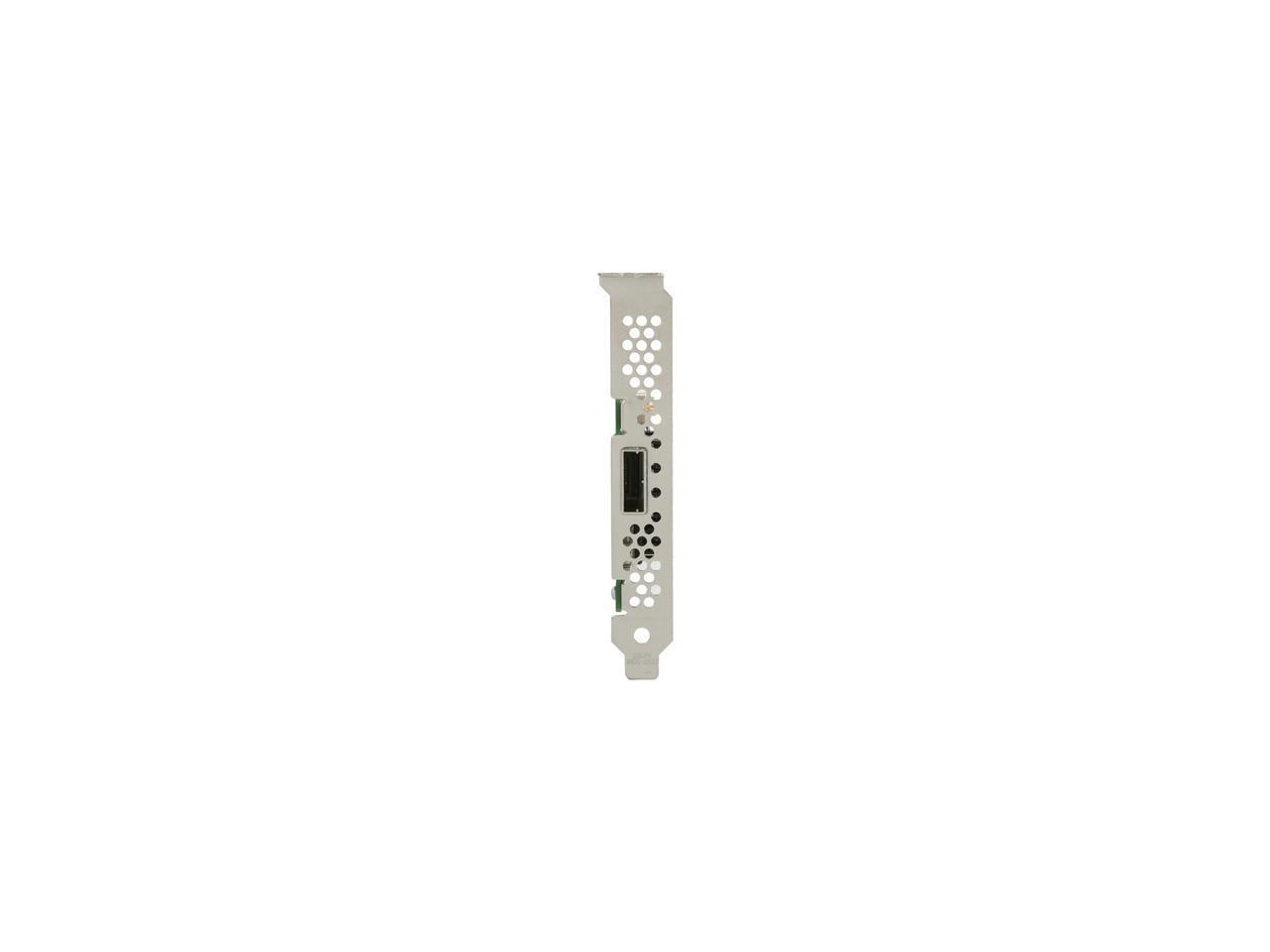 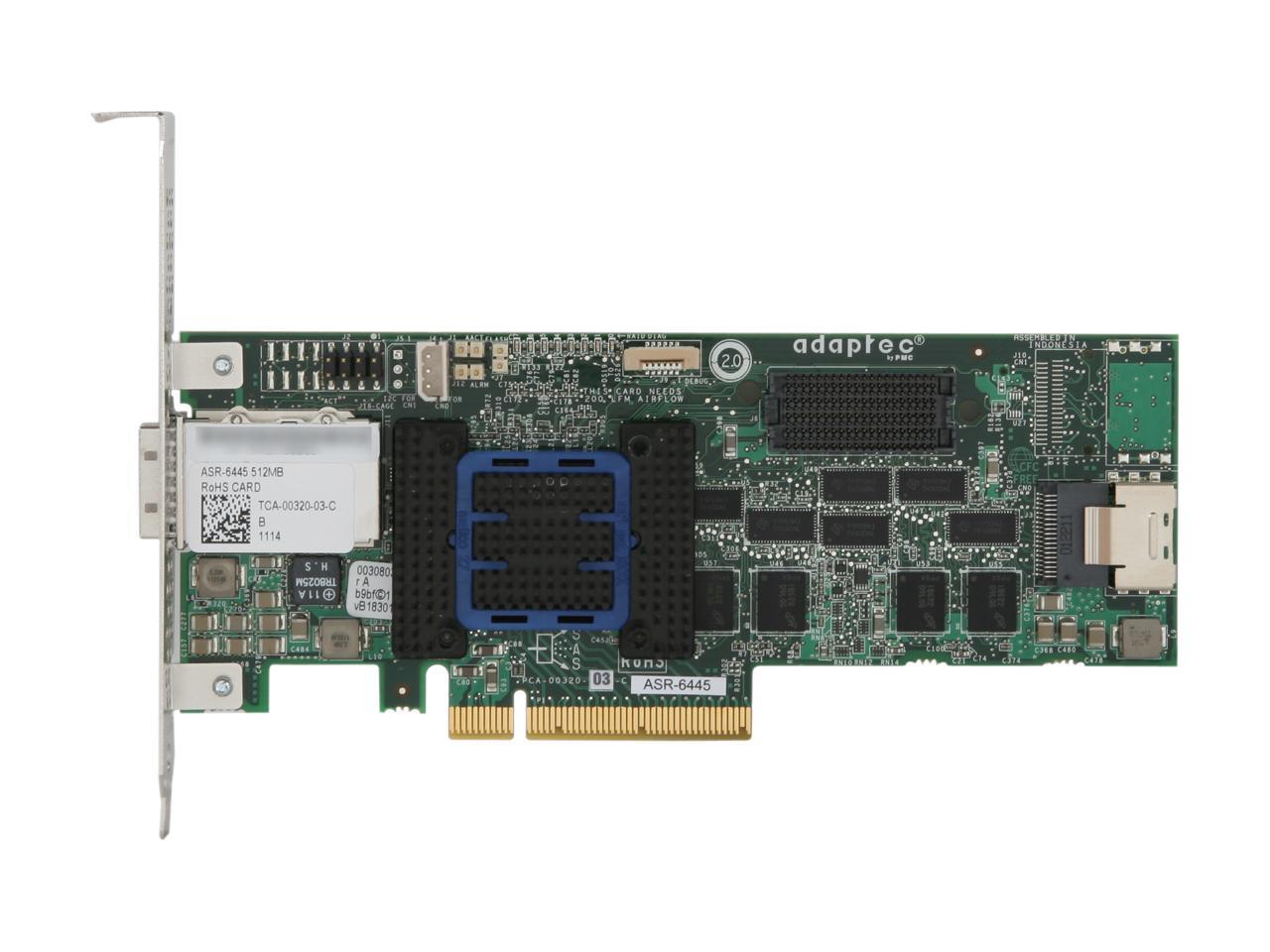 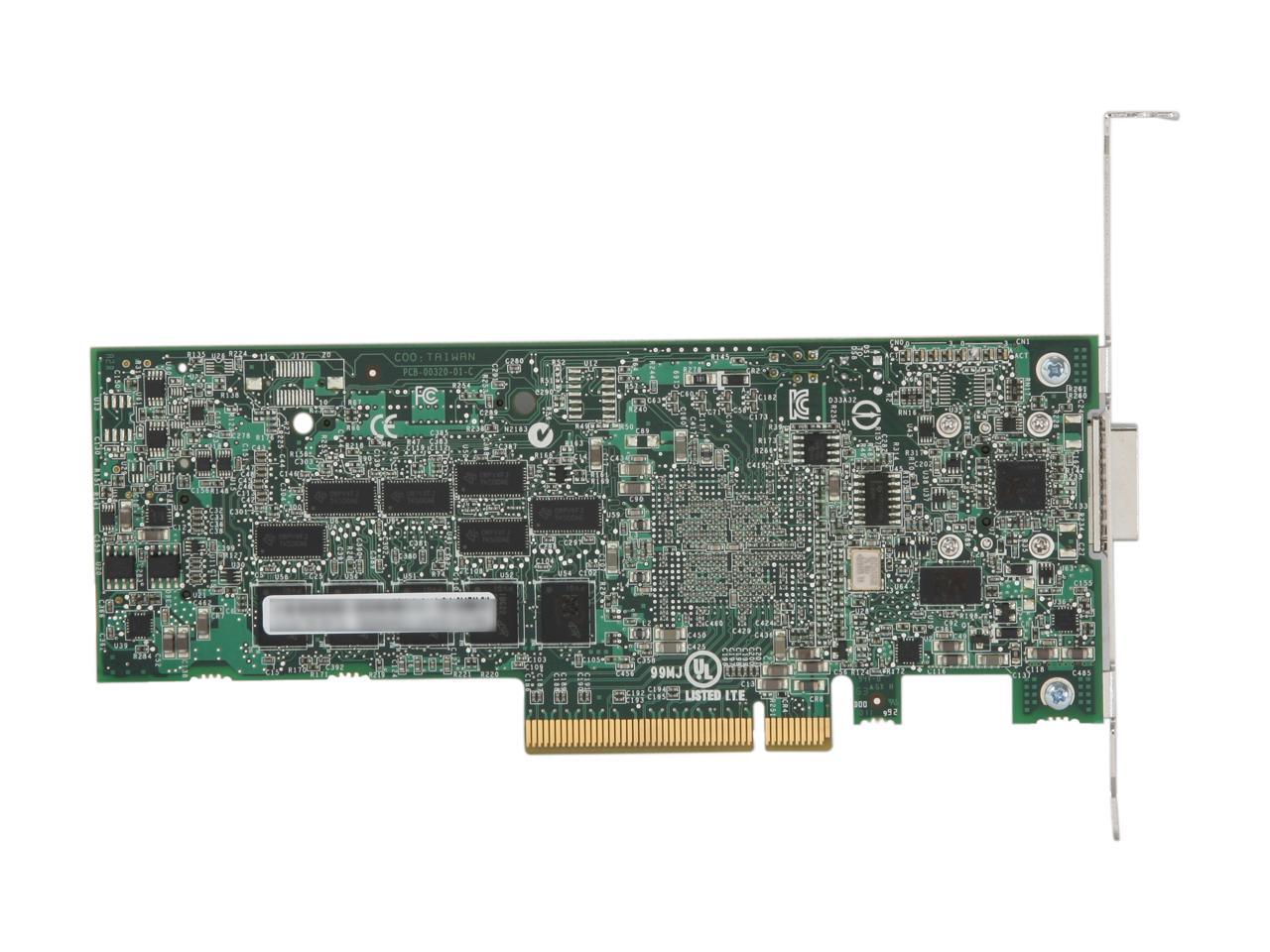 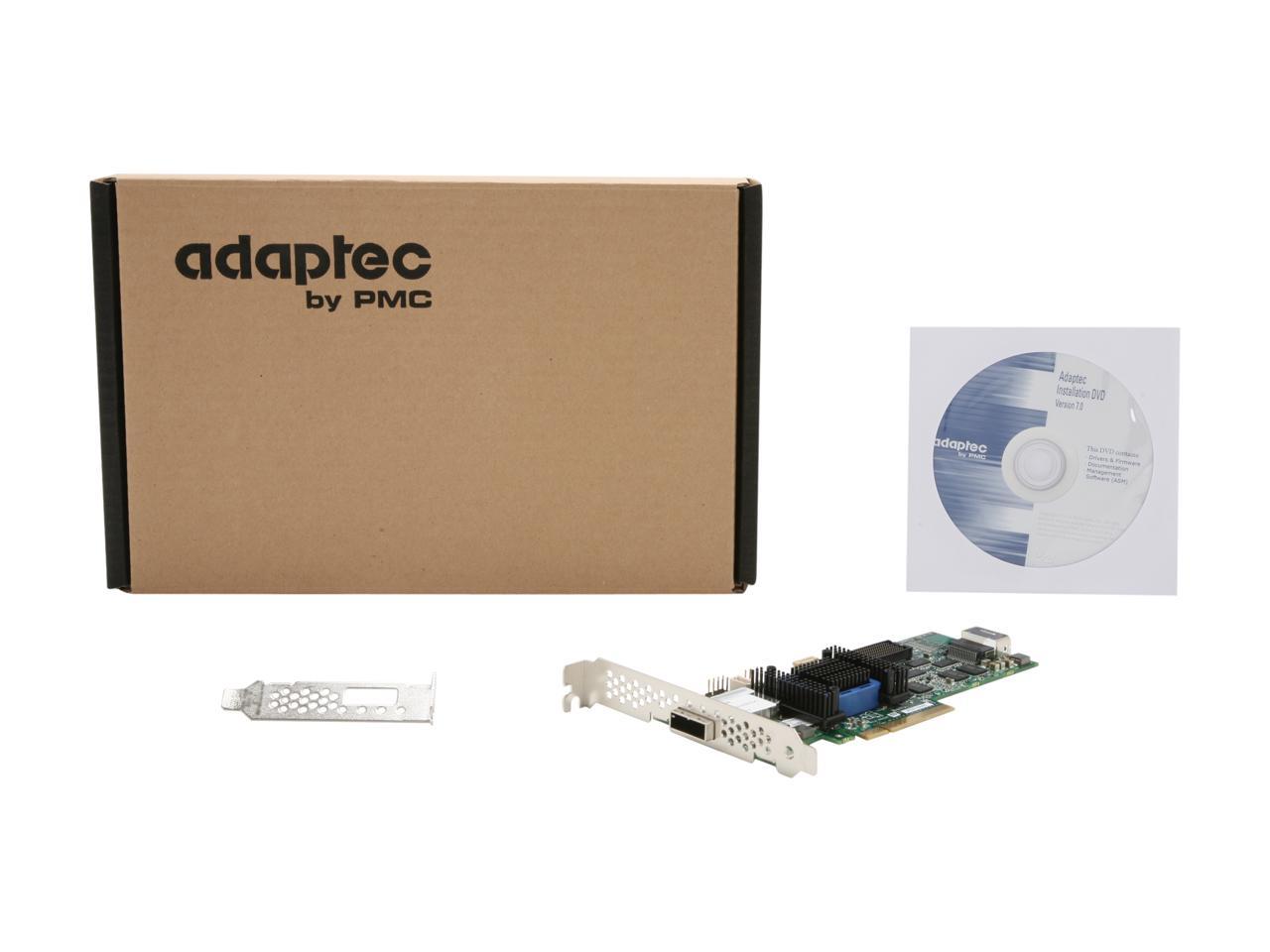 Based on PMC-Sierra's market-leading, multi-core SRC 8x6G RAID-on-Chip (RoC) the Adaptec RAID 6805 can deliver up to 2 GB/s sustained data transfer rate to the host. Peak performance is up to 4.8GB/s through the SAS 2.0 interfaces and 4.0GB/s through the PCIe Gen2 host interface. Using SAS expanders, it can connect up to 256 SATA/SAS.

The Adaptec RAID 6445 supports a broad range of operating systems, compatibility with more than 300 third-party devices, and full integration with Adaptec Storage Manager for centralized management of all Adaptec RAID controllers on the network.

Pros: Absolutely amazed at the speedup I was able to observe switching from an Adaptec 8480E (PCIe 1.0 x8 w/256MB) controlling 12x 300GB SAS 6Gb drives to this card and 12x 2TB SATA 6Gb drives configured with RAID 6. Speeds have increased from an average of 55-80MB/s to 110MB/s when transferring 4GB+ files.

Cons: The price, though clearly this is intended for higher-end use so can't knock off any eggs for that.