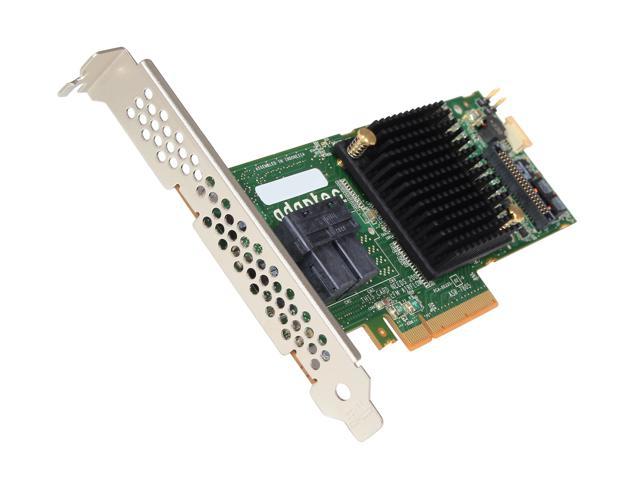 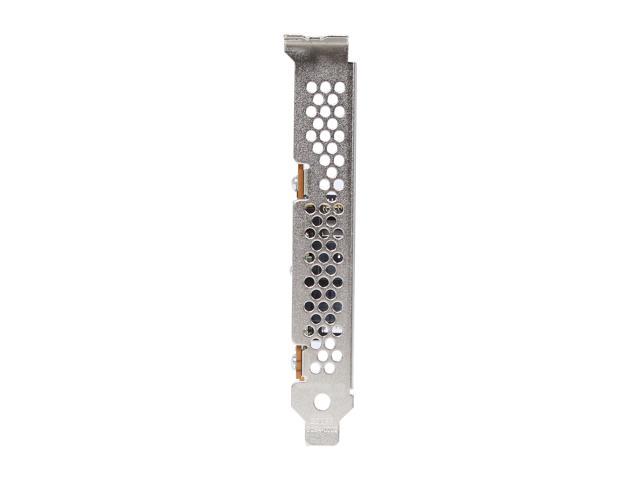 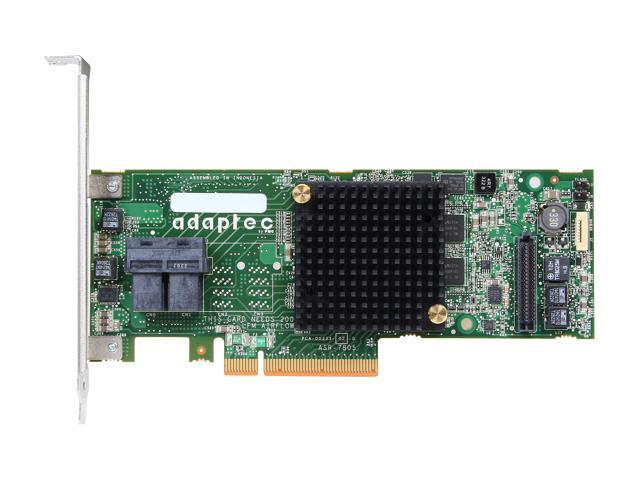 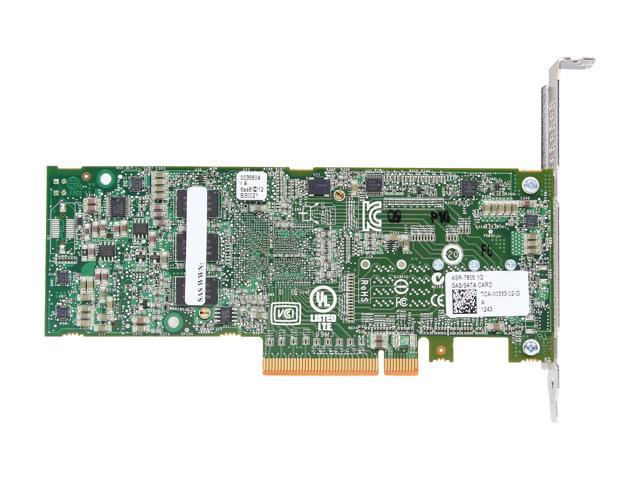 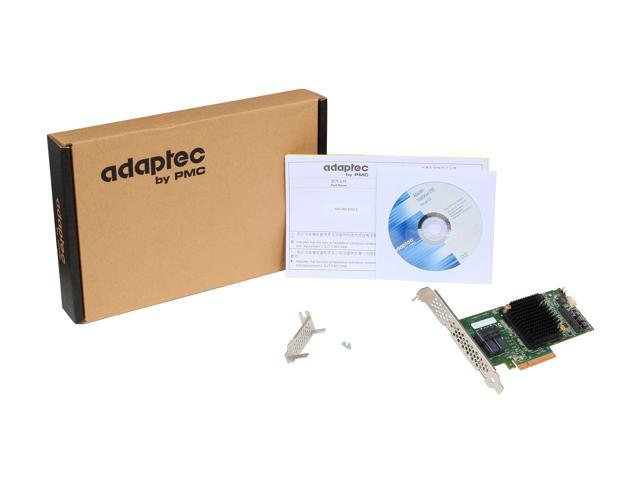 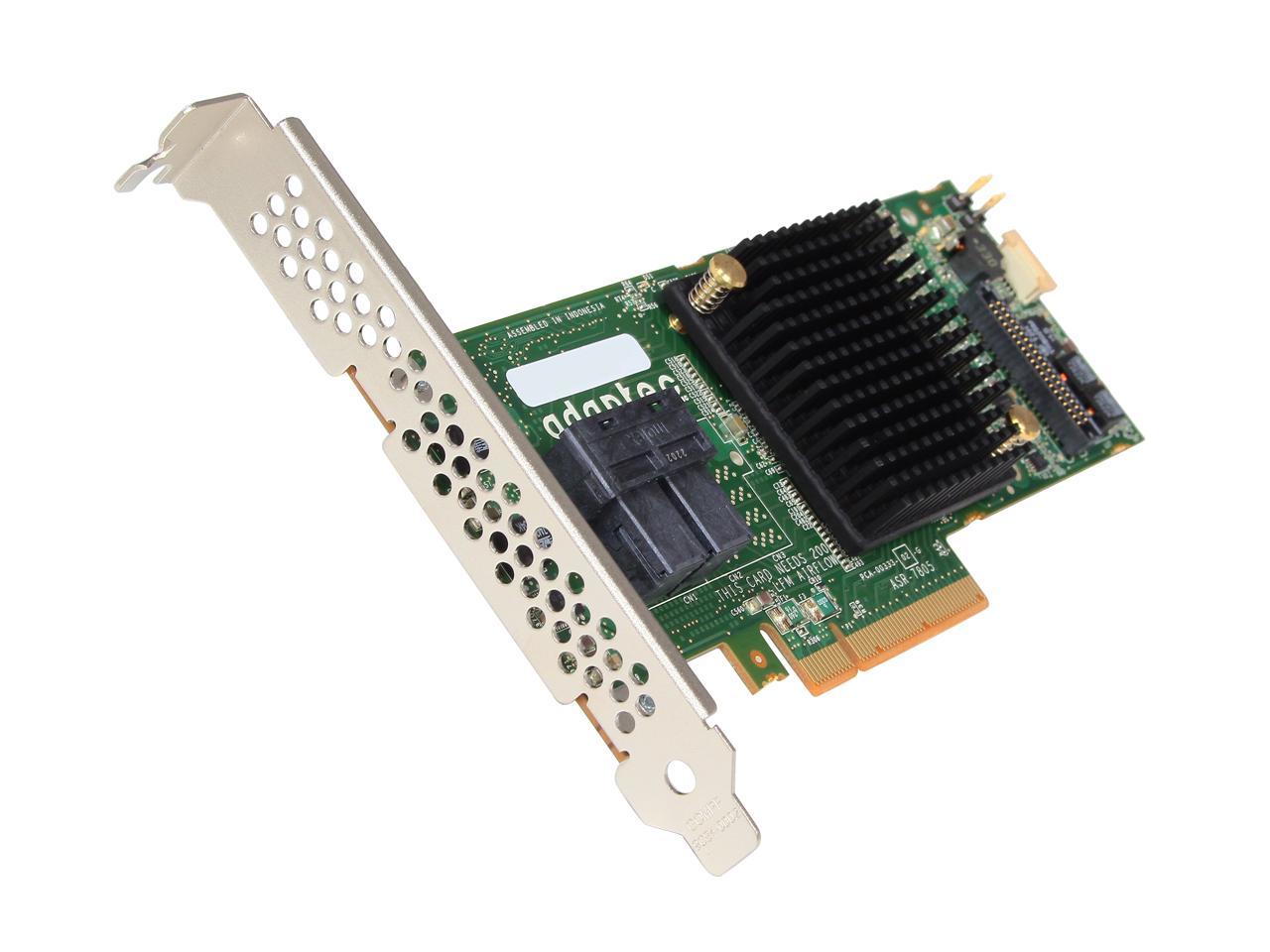 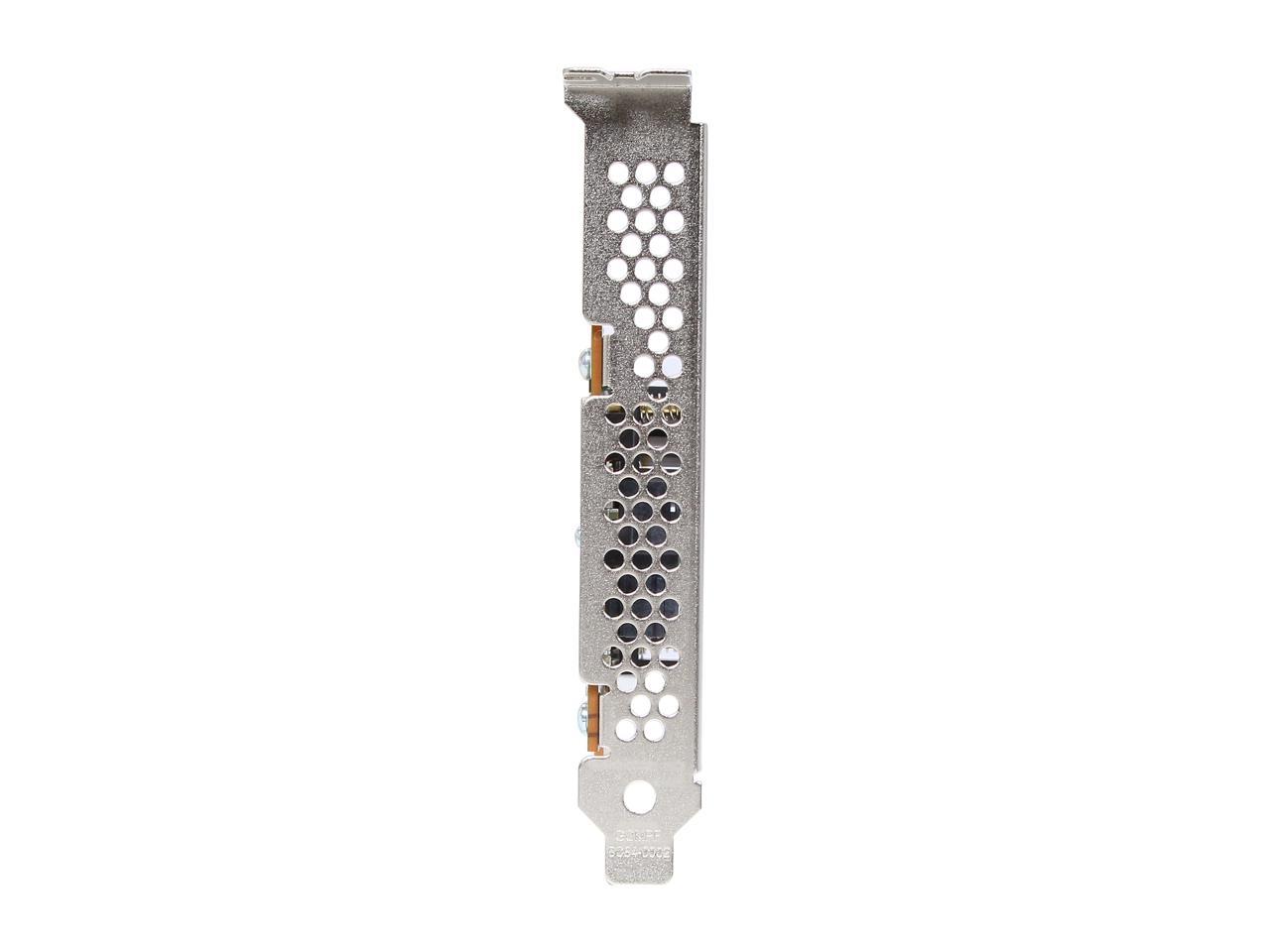 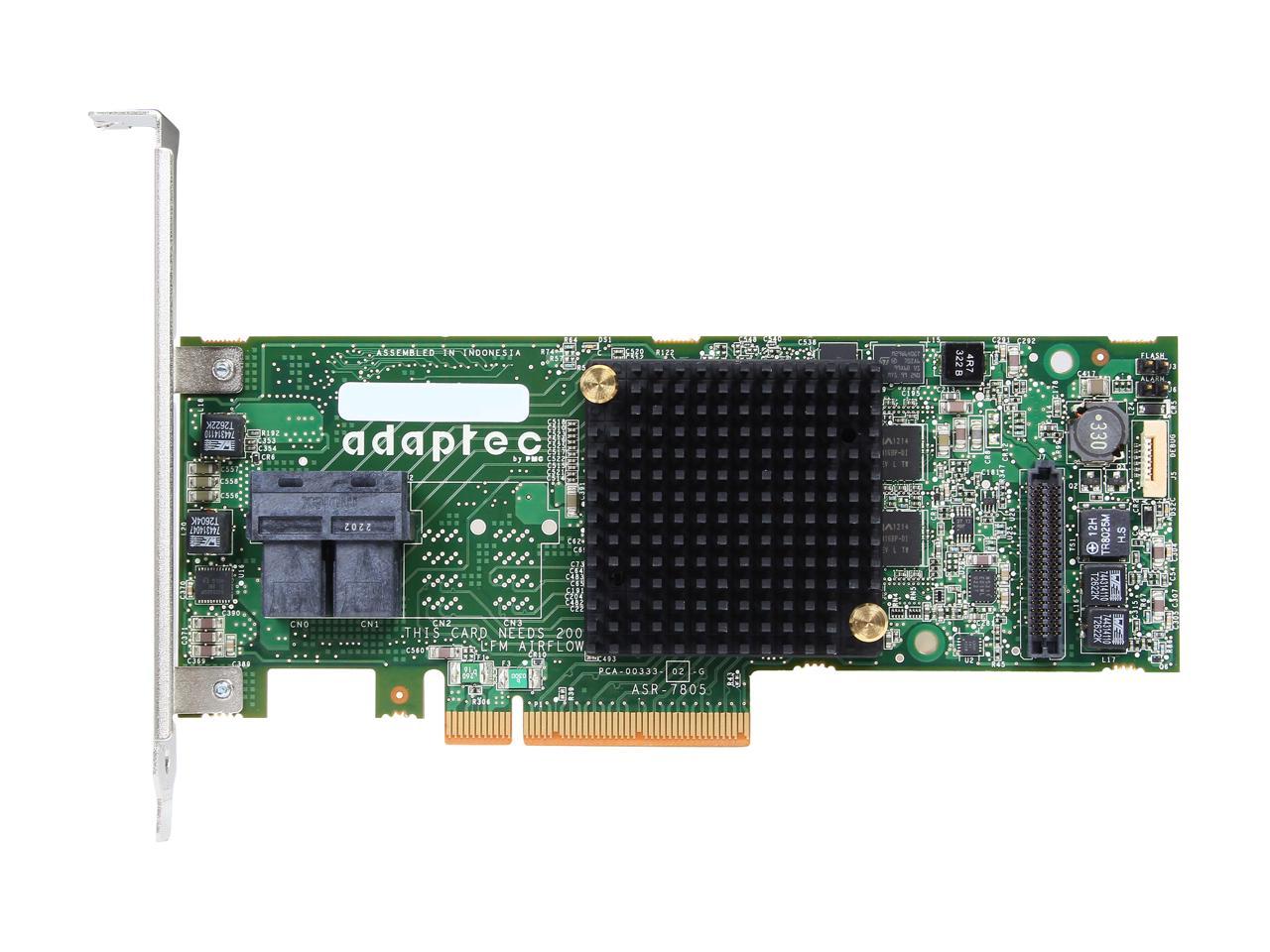 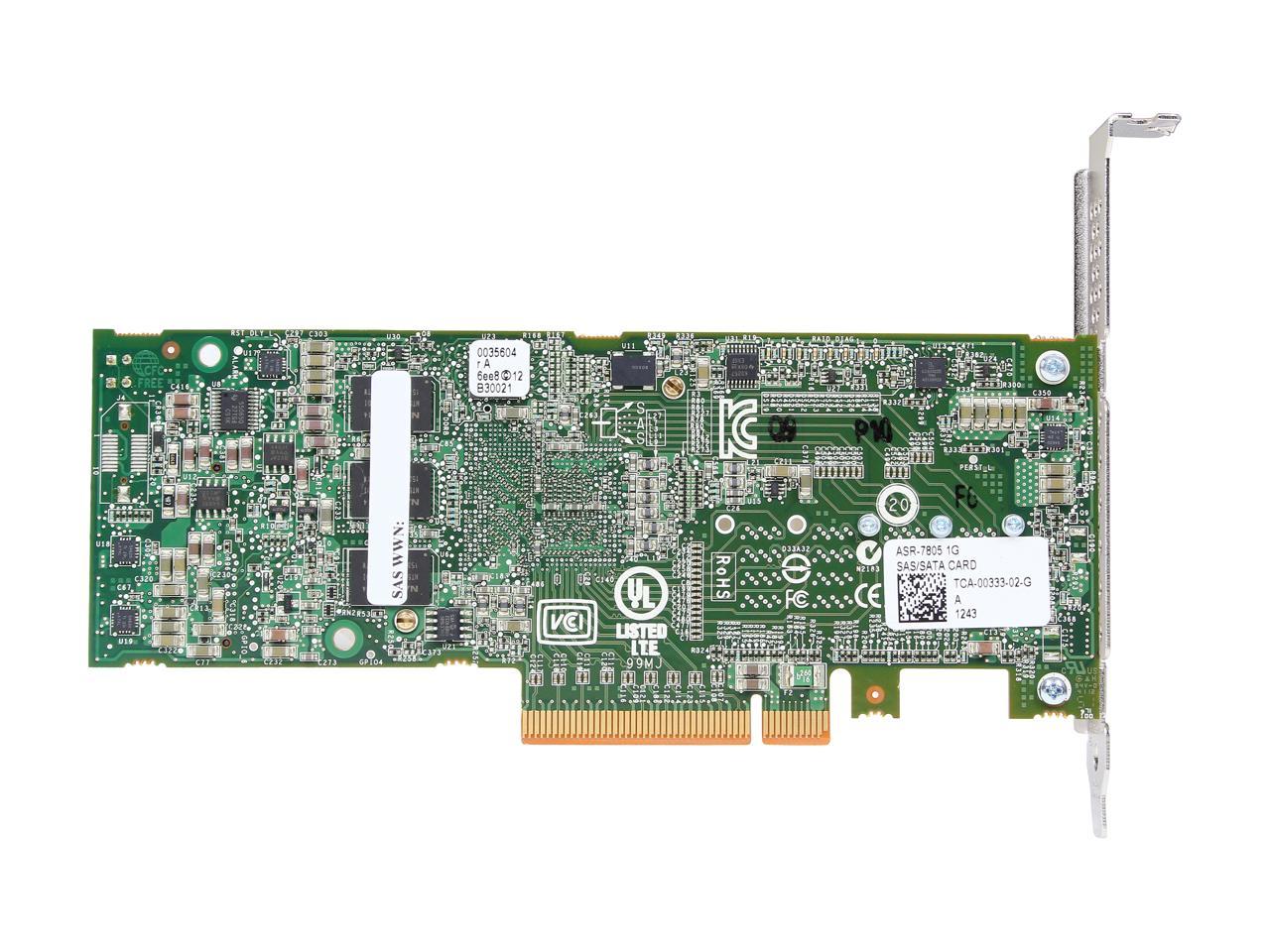 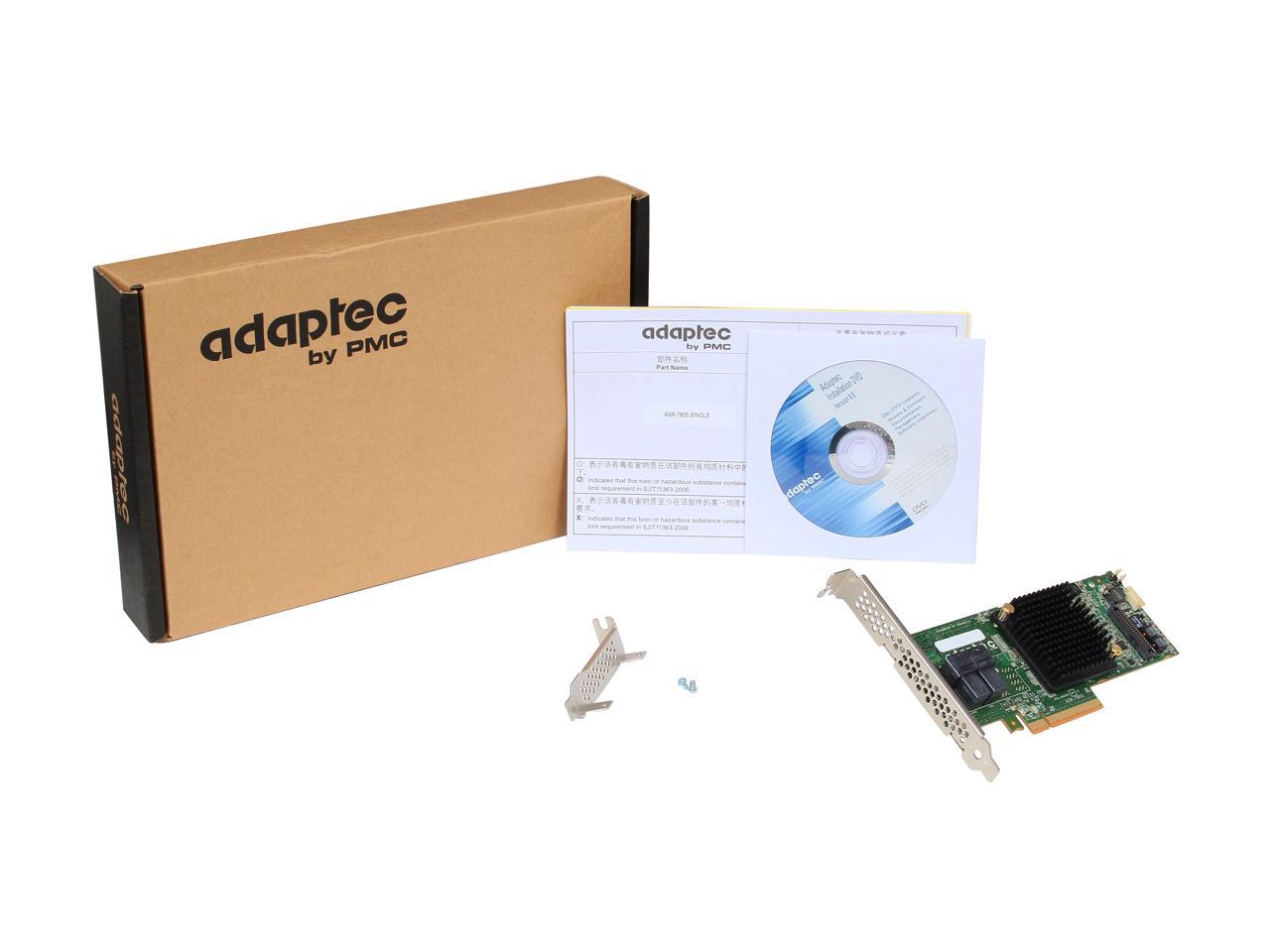 Pros: The card hardware does what it's supposed to do.

Cons: The windows based configuration and monitoring software that adaptec uses is called Maxview. Maxview is complete and utter garbage. Basically Maxview is a web based interface to the card, and often it just does not work. For example, you suddenly can't log in, you don't see your controller, you don't see your array, you can't change your array, etc. So, you're left with some boot utility that hasn't changed in 5 years. I know, because it's the same junk they had on the 3805 raid controller, which is what I was using before the 7805. If I could pick again, I would have bought the LSI megaraid line. I may end up ebaying this stupid thing and doing that anyway. After spending 1100 bucks on this card along with 4 enterprise SAS drives, I am particularly disappointed with the junk "software" that I have to deal with to admin my raid array.

Overall Review: I have win8 pro 64 box with the 7805 paired to 4 SAS drives in raid 5. I've been running hw raid for years over a number of different controllers, so this is not a new thing for me.

Overall Review: Product is advertised as new. It came in a zip lock bag, no box, no documentation, no low profile bracket.

Cons: runs hot - and heat sink barely hangs on - worried the thing will fall off. it is NOT factory bound to the card. what's up with that design? Also as another person said the software is complete junk.

Overall Review: this is my first adaptec - using lsi's for years - think i'll go back next time.

Pros: first impression is this is a high quality card.

Overall Review: Just a word of warning, this card requires a large amount of air flow. I placed it between several other card and it set off alarm bells. I had to rearrange my card layout to give this card the proper air it needs. To be fair to Adaptec they do mention this on their web site. It should probably have a fan of its own.

Pros: The 7805 is truely impressive. It's designed specifically to work with SSD or typical drives even SATA/SAS mixed. The processors and cache are super fast. With only 3 SSD in raid 5 it benchmarked at 1.5 GB /sec read and write. Once I get my other 3 SSDs on there it is going to be unreal.

Overall Review: If you can suck up the price - this is the bomb. Nice to get a device that can be expanded. With special cables you can just keep adding drives till you run out of room in your case...256 drives is the max.