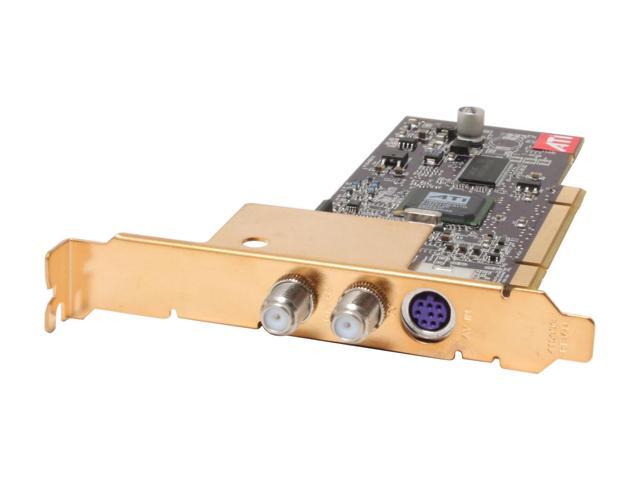 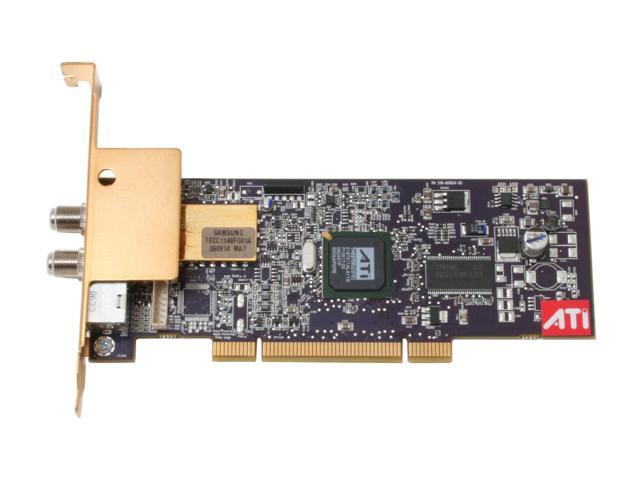 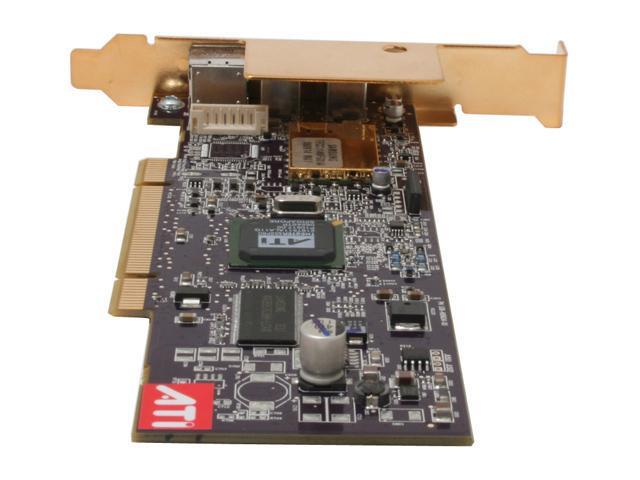 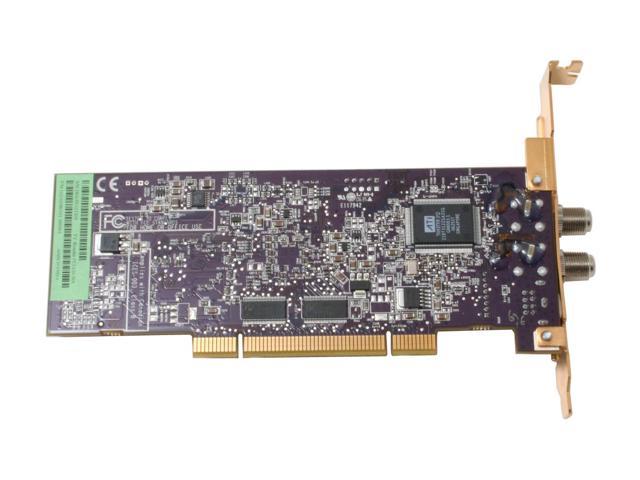 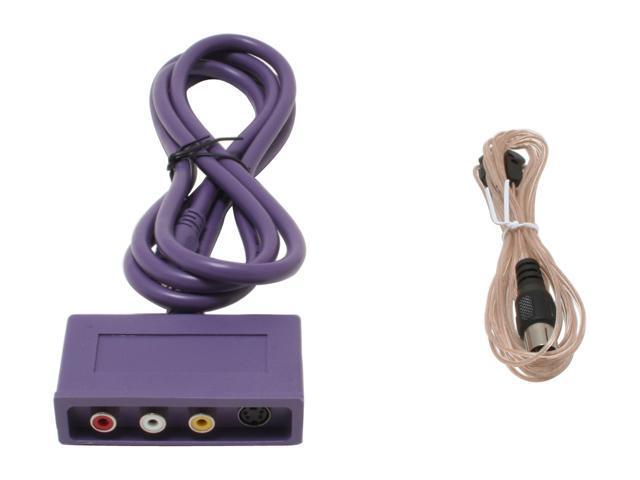 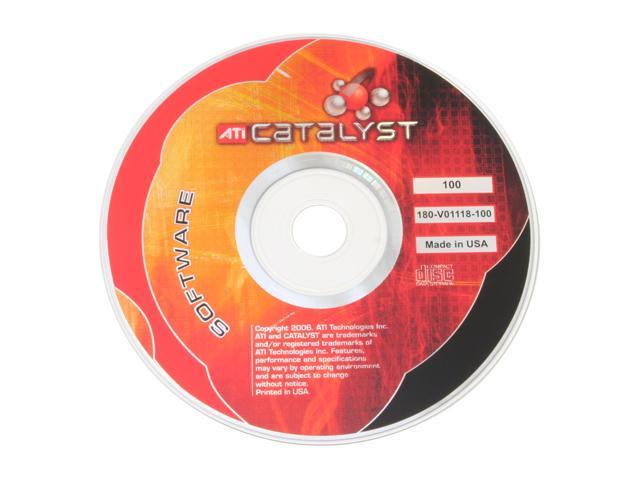 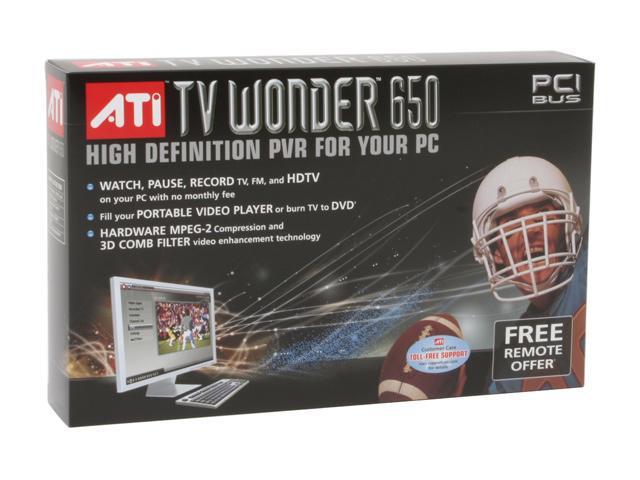 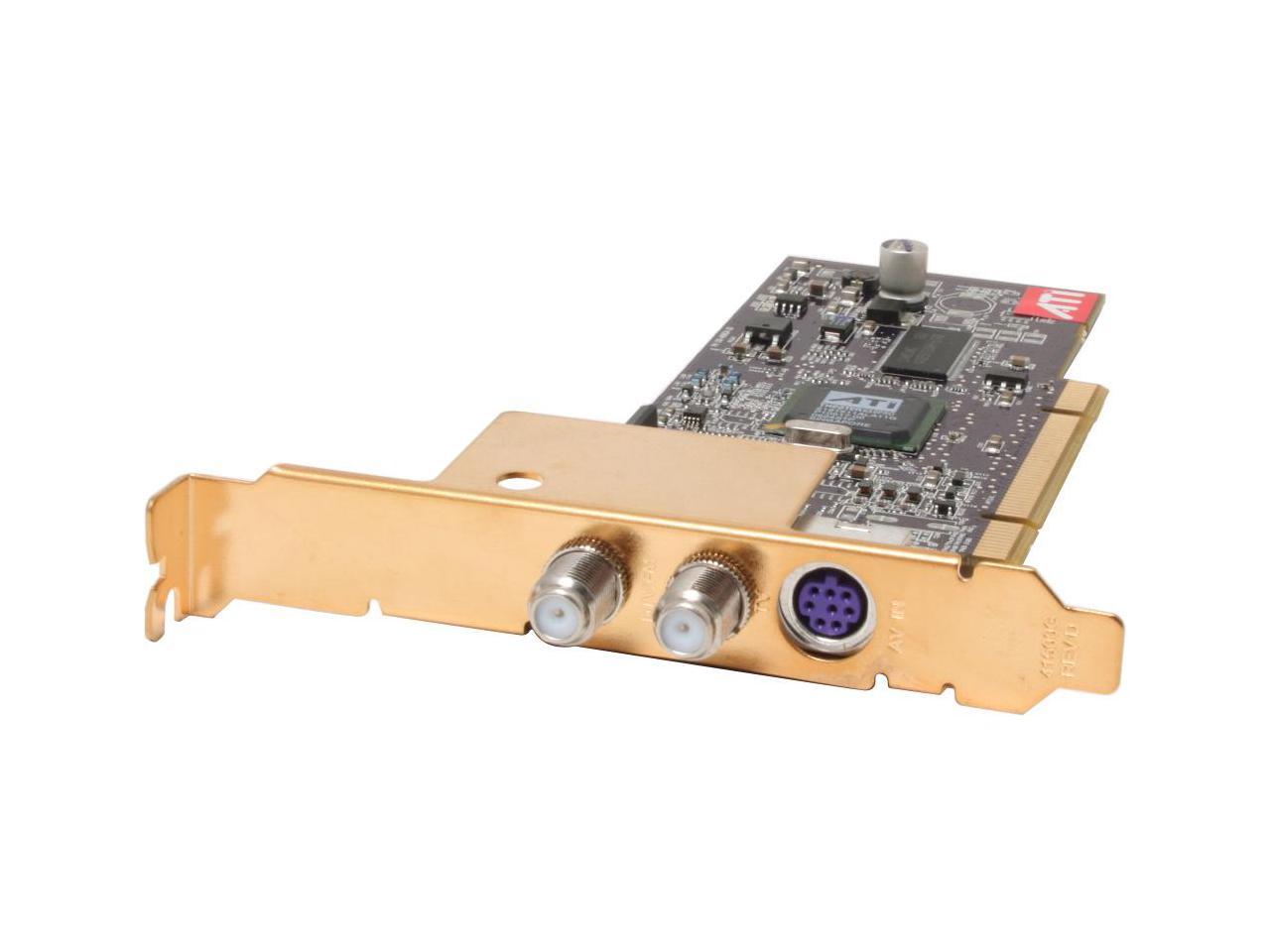 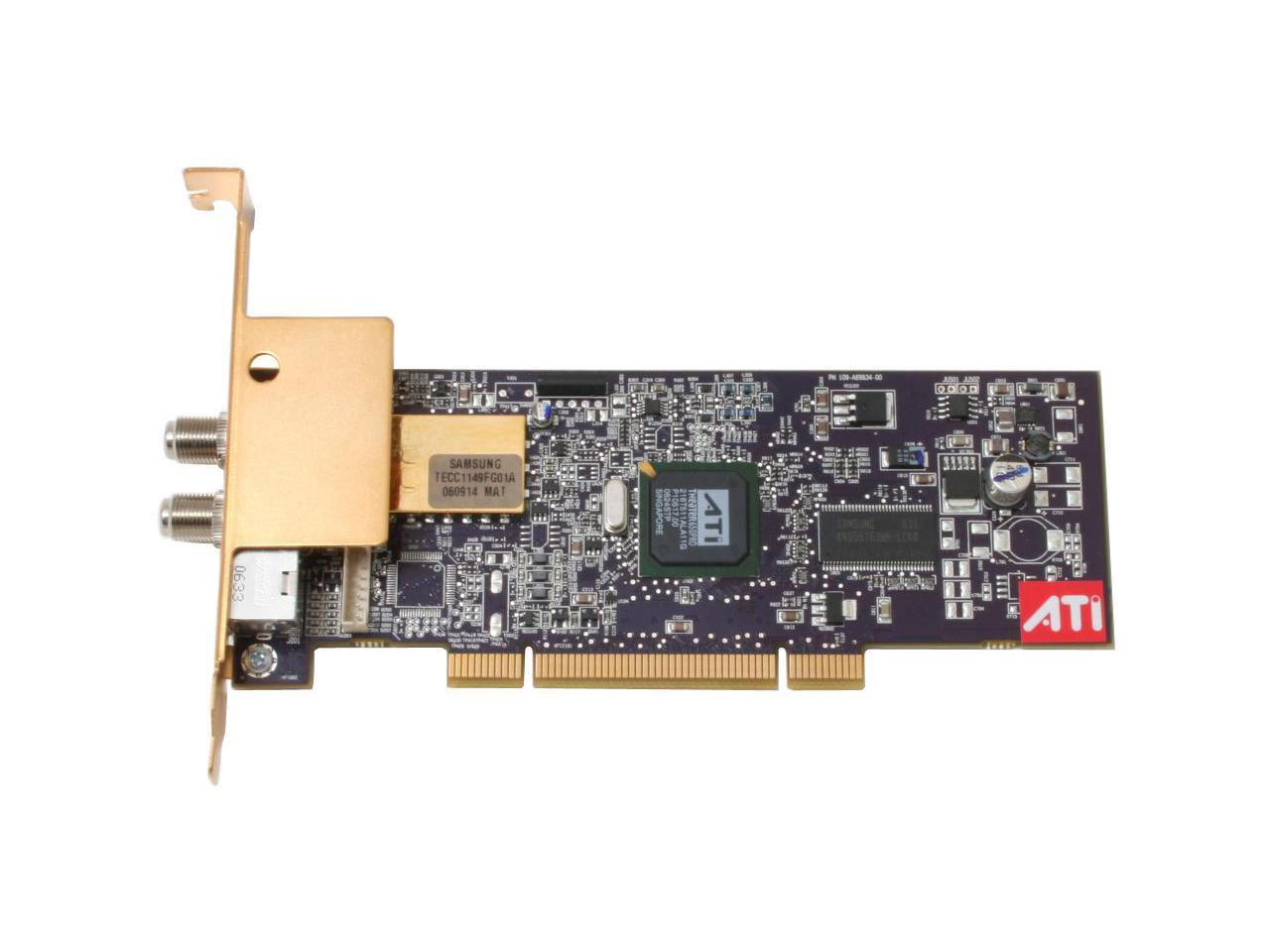 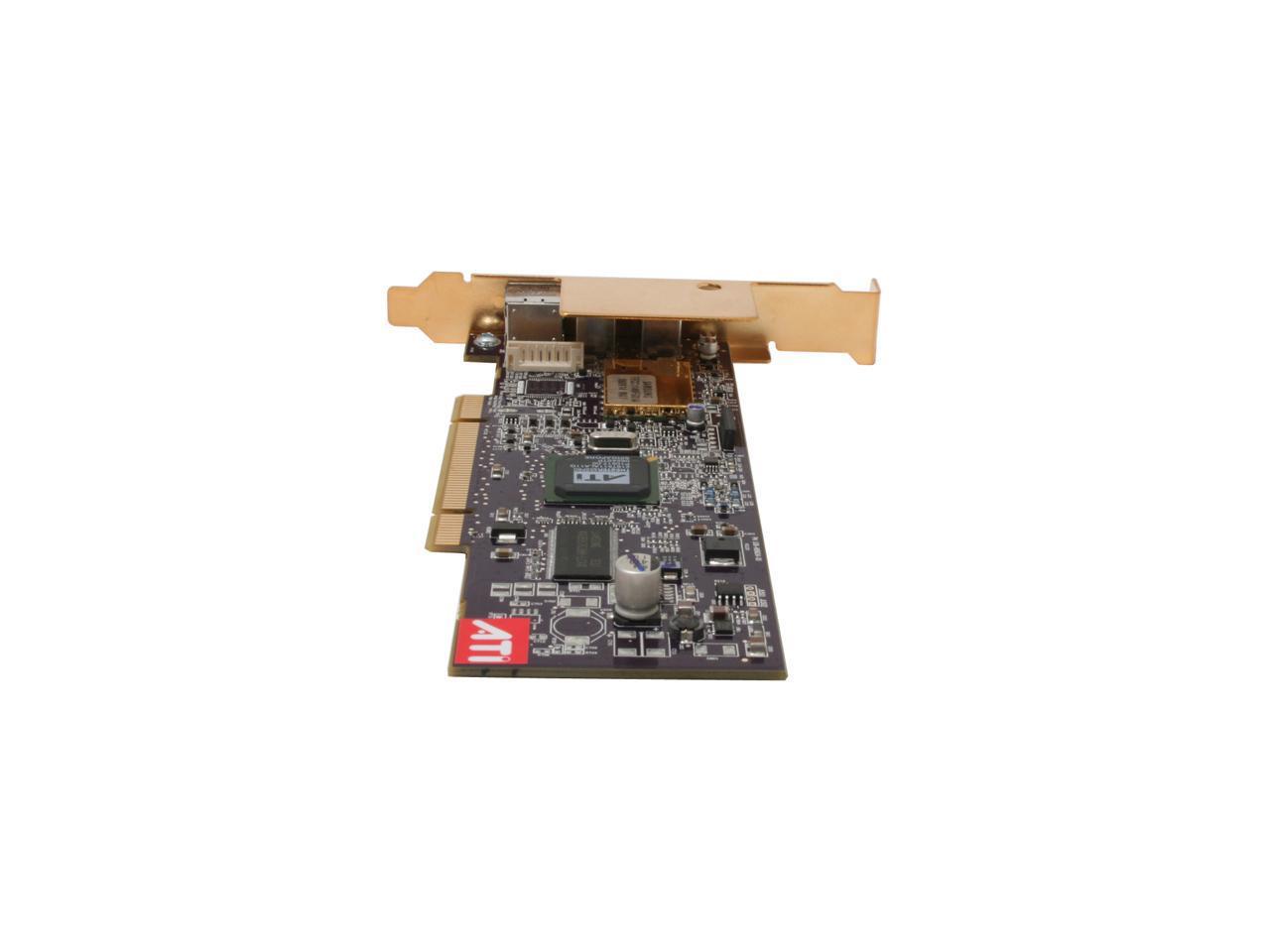 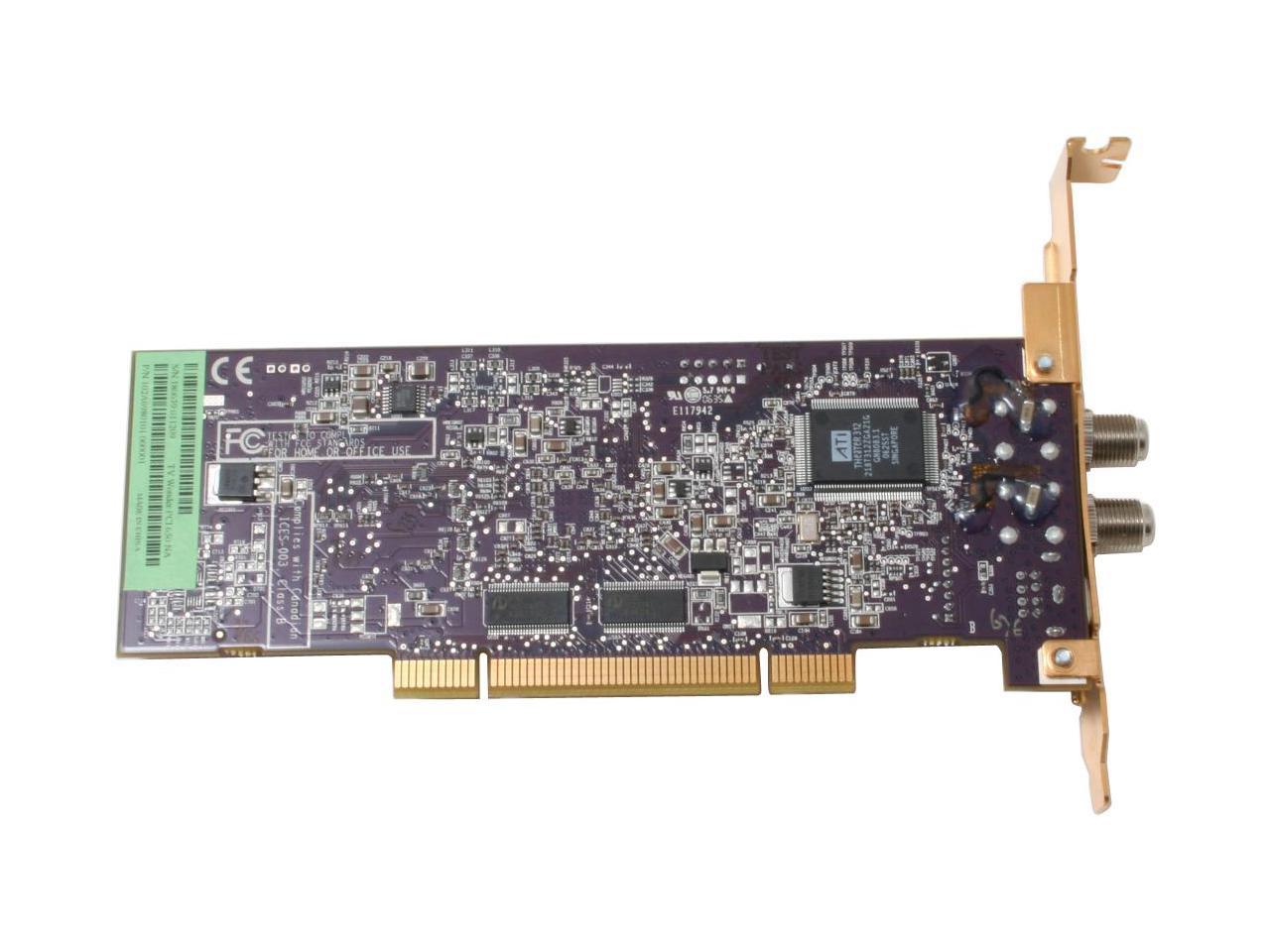 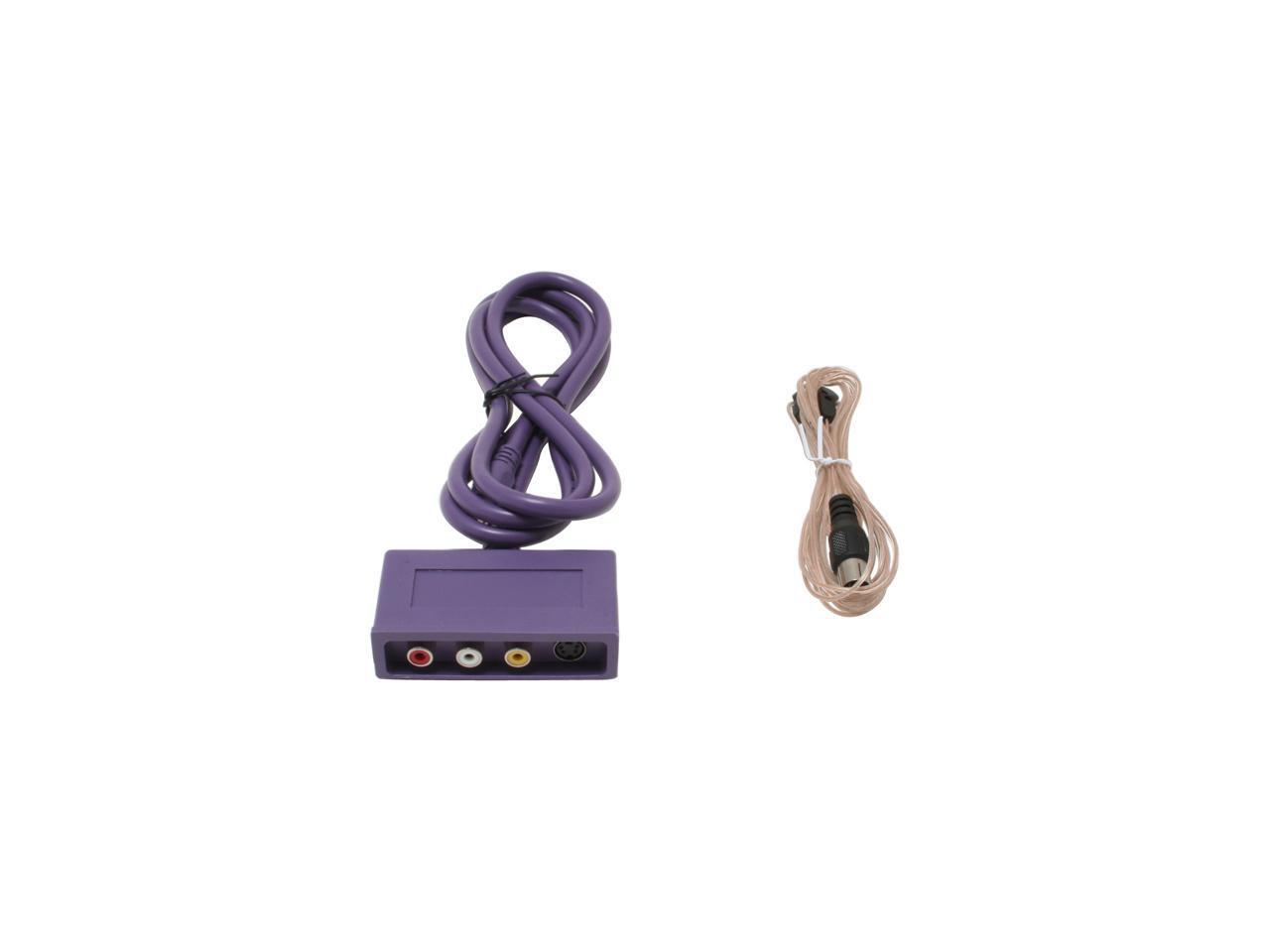 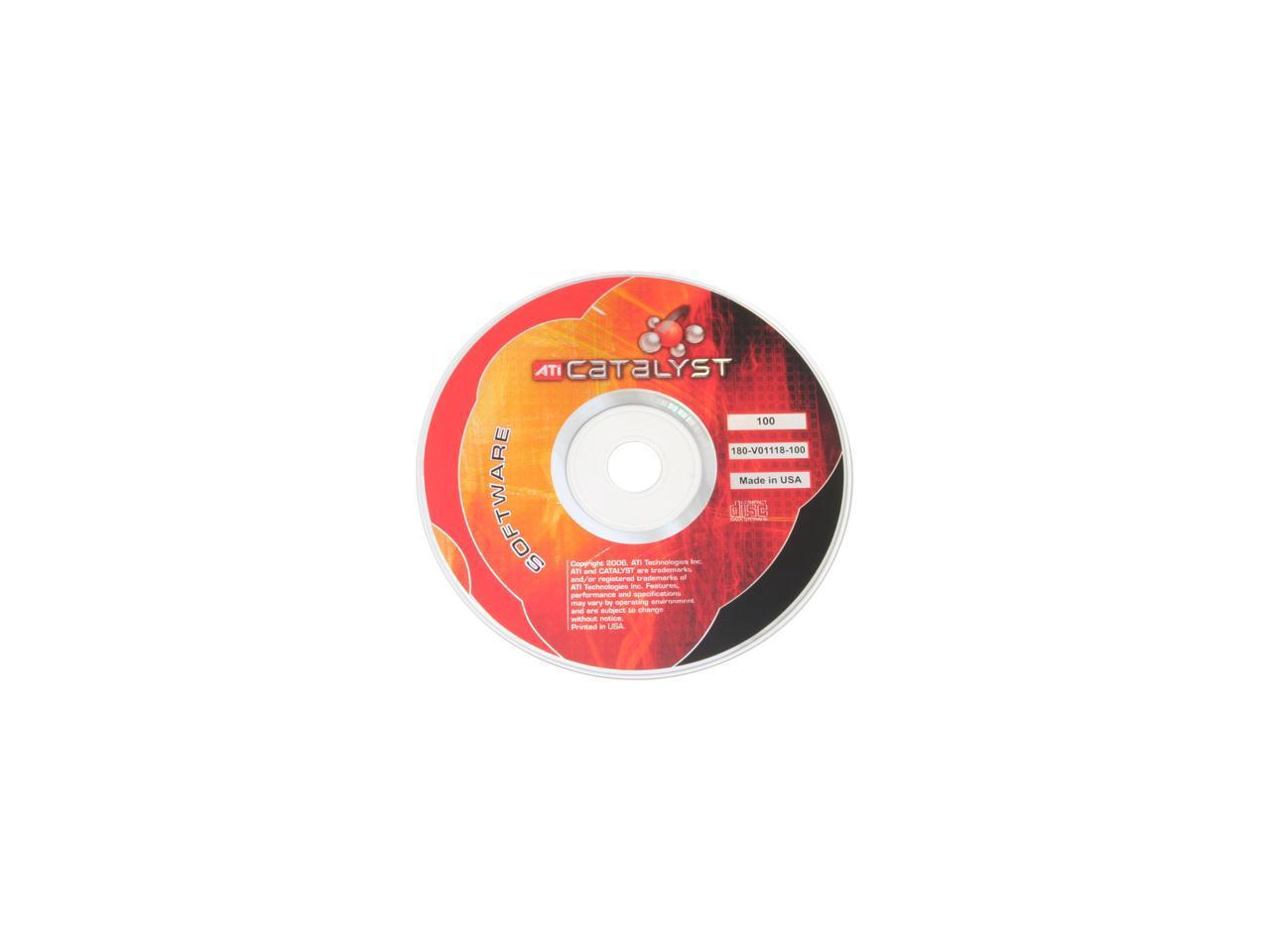 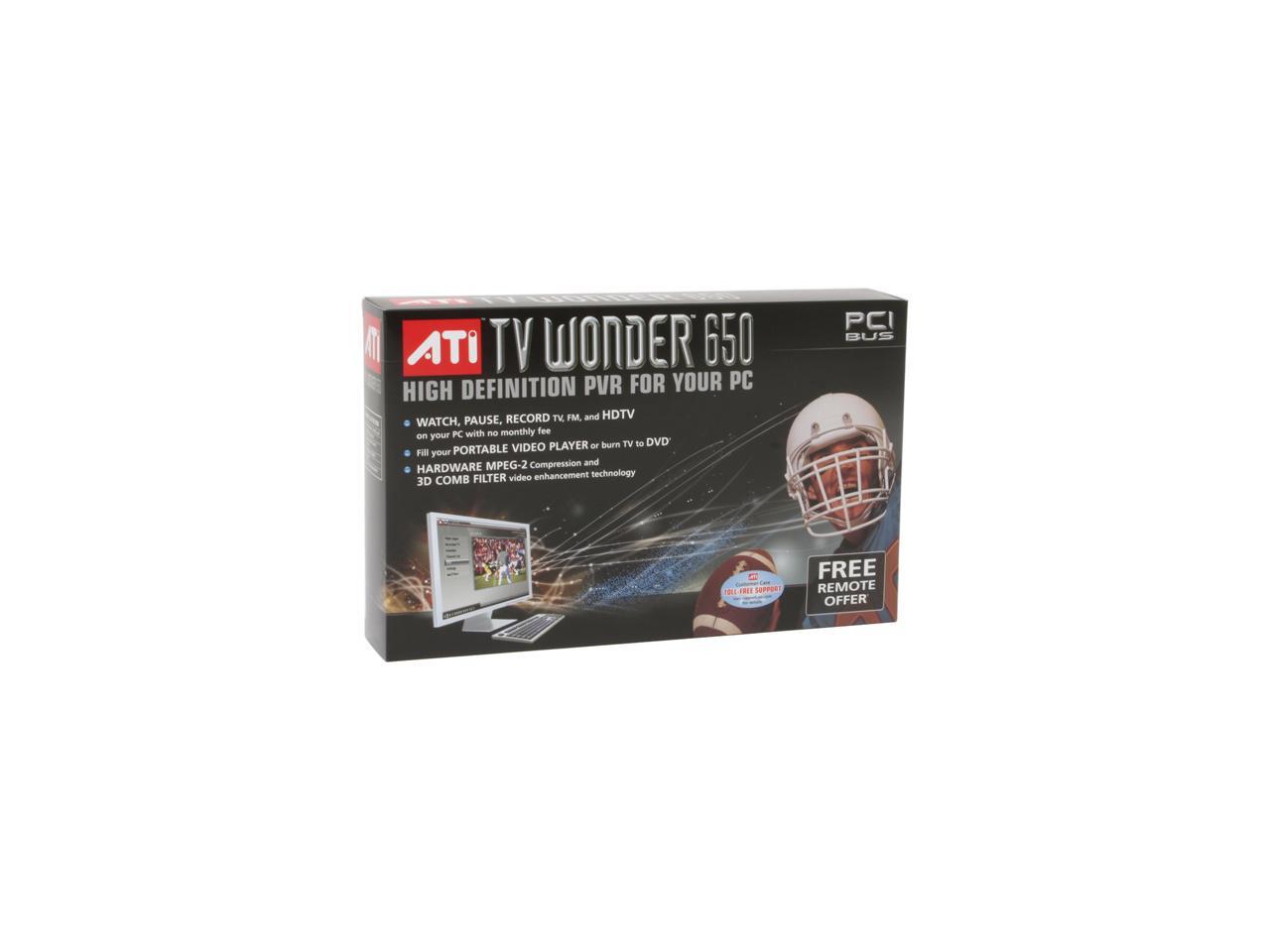 (70) Write a Review
OUT OF STOCK.
Specs
Reviews

Pros: Low prifile card, quality build. Picture quality on the analog side is better than my TV tuner (Samsung HDTV with Comcast Cable) which was a surprise! Better yet, the digital, over-the-air HDTV signal quality was EXCELLENT! Even the girlfriend let a WOW slip out when she saw The Bachelor in HD. Tunes stations fast!

Cons: A little expensive compared to other tuners, but worth every penny in my book. I wanted something that would play nicely with my Radeon X1650XT and have AVIVO support. Haven't tried the FM tuner (have no use for it) so can't comment. In general ATI doesn't have the greatest software/driver support for their hardware but with Vista, the drivers were located and downloaded automatically.

Overall Review: I purchased the TV Wonder 650 for my HTPC upgrade which included Vista Media Center. Was concerned from some reviews about difficulties setting up and utilizing both digital and analog tuners within Vista Media Center. Once installed, the TV Wonder 650 was instantly recognized and the drivers installed alongside the latest Catalyst drivers (Ver 7.3). I fired up Vista Media Center and set up the tuners according to hdtunerinfo website (google "vista Kram") for setup guide. Worked like magic! Switches back and forth between analog and digital tuner, allows recording and EPG controls like a single tuner would. For you other HTPC enthusiasts my setup: Abit Fatality F-I90HD, Core 2 Duo E6400, 2GB Dual Channel DDR2 (unbranded), HIS Radeon X1650XT (fanless version), Terk Amplified HDTV antenna

Cons: Not the top of the line and the software is useless - however, I don't use even half the software that comes with hardware. Just use other software, Media Center is even a good start.

Overall Review: If you read close, the negative reviews are DOA issues or are sketchy at best, good card for the average user, research more if you want more than that.

Pros: Previously reviewed. When I said using the FM Antenna I implied the antenna provided with the package, as I taped it to the wall (right behind my computer).

Cons: Having to obtain the hotfix.

Overall Review: If you plan on using this with Windows Vista Home Premium [or Ultimate] you're going to have to contact Microsoft Support and obtain the hotfix that will allow you to use both the Digital Tuner and the Analog Tuner at the same time in Windows Media Center. http://support.microsoft.com/default.aspx/kb/929011 http://support.ati.com/ics/support/KBAnswer.asp?questionID=25662

Pros: over the air hdtv on your pc looks great. free remote offer with nice rf remote (pay for shipping at ati). The PVR function works real good. I like being able to listen to the radio as well with this card. AV input block is cool for hooking up game systems to pc or for video capture.

Cons: the standard def channels don't look all to great, but you won't use that tuner much (hard to go back after high def). The catalyst software caused a bunch of problems at first and yes i did get the updated drivers and even have an ATI graphics card. I tried hooking up my cable through the card but that didn't work for analog or hd, but I'll give it another shot and see. Catalyst software doesn't decode dolby digital 5.1 for HD broadcast. Hooked up my pc to a 37" lcd and my sound card's optical out to my receiver, but no DD5.1. That was kinda disappointing. Took a couple days for it to get working perfectly (first time i had problems installing hardware, but works cool after the problems)

Overall Review: Overall pretty cool. Would buy again. Wish it could support dolby digital. Hopefully the second go around for the cable connection will work. Would be nice to be able to record Discovery HD or TNT HD. Worth it alone for the PVR function and recording HD broadcast. 30 minutes of TV takes up about 4 gigs, so have plenty of free space. This will pay for itself versus monthly fees for TIV*. PVR is cool because you can have pc on standbye and when designated time for recording comes, computer turns on and records, then goes back to standbye. After recording the shows you can have the file saved as wmv burn to dvd and watch your shows on any computer, especially if you need to kill time at work :) Buy an antenna too, the one it comes with is cr*p.

Cons: Had to google video kram as a previous reviewer stated- overall easy to do- just do it step by step and it will work. The offer for a free remote is a farce- If you want the remote that works with Windows MCE you get half off. The radeon remote is free- but shipping is ridiculously slow and expensive. I ended up going with the Microsoft remote- a faster shipping and it works with Vista. Radeon at the time did not have Vista drivers for the remote. Basically - the remote offer was deceptive.

Overall Review: Works well - would buy another. The remote offer is deceptive. HD works ok- reception is not the greatest in my area. You will not be disappointed with the card.

Cons: The software it comes with!!! so far, its just "bad" (newegg doesn't like foul language 0_o, this is most dire and so is this software). It took a day before loading to start the program would freeze. Also didn't find it all that user friendly as my older card software (all in wonder 9900) I'm hoping windows vista media center will be better...because "beyond tv" didn't seem to have a composite switch making the card...just tv. but, "beyond tv" was a better software then the catylist they give you with the card.

Overall Review: I liked it, seems to be one of the best on the market. get rid of the software tho. running LIQUIDSYS SWIFTECH|QUIETPOWERP180 case, Kingston HyperX 4GB 4-4-4-12, ASUS CROSSHAIR mobo, BFG Tech BFGR88768GTXOCE GeForce 8800GTX 768MB video card, ATI PCI TV-tuner Wonder 650

Cons: ATI Catalyst Media Center utterly failed to work when installed; XP MCE seems to be a much better solution. Only one digital tuner for HDTV. XP MCE Remote not free with tuner.

Pros: So far so good with the cable connection. TV and radio are excellent. Installed easily; MCE 2005 plug-n-play picked up on device and configed it automatically.

Cons: none at this time.