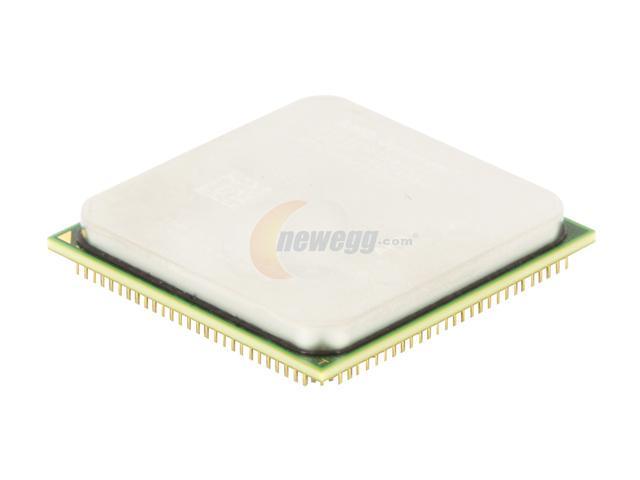 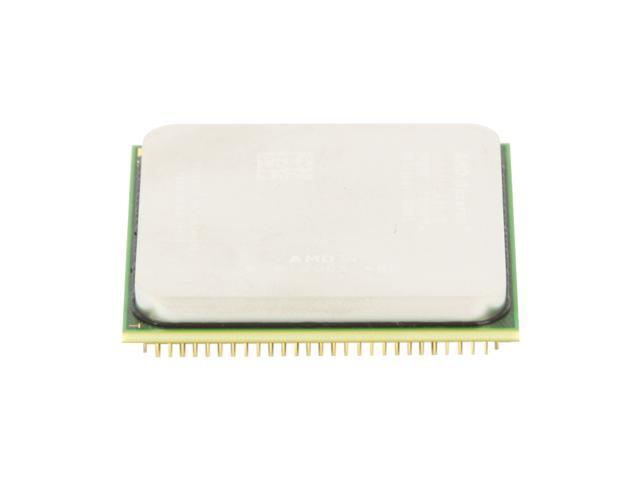 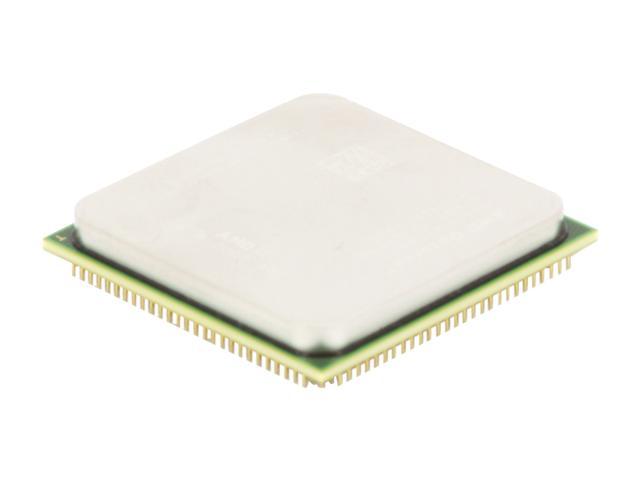 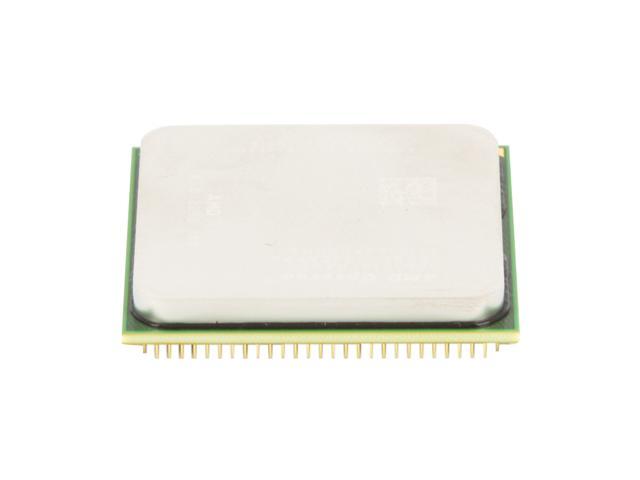 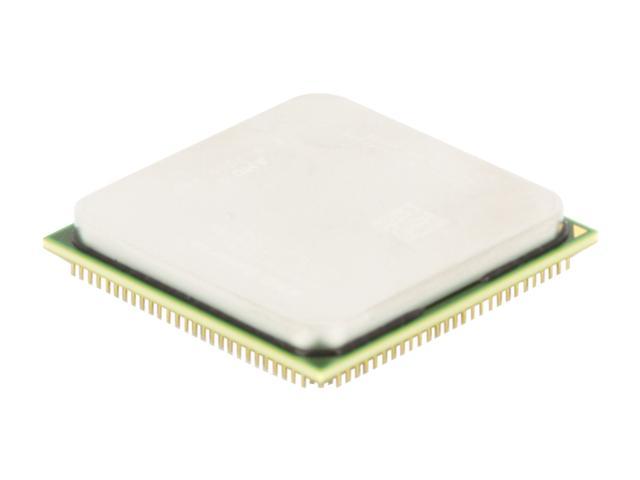 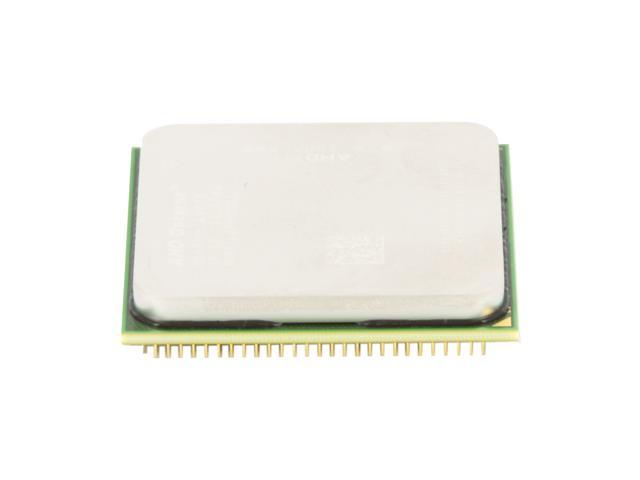 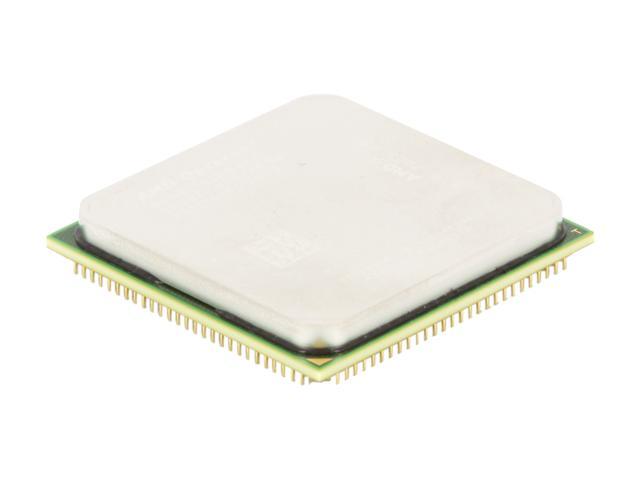 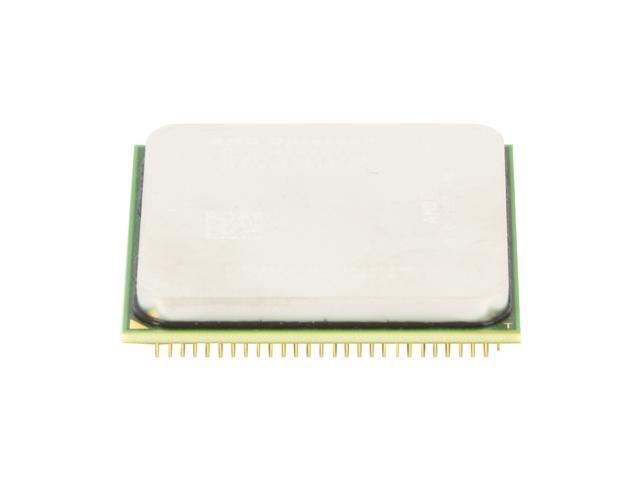 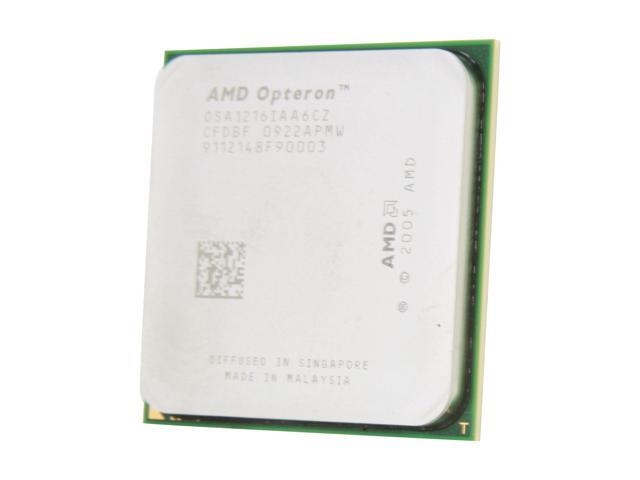 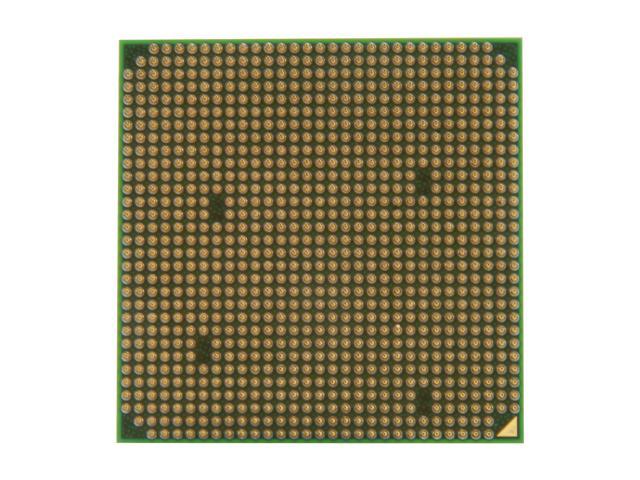 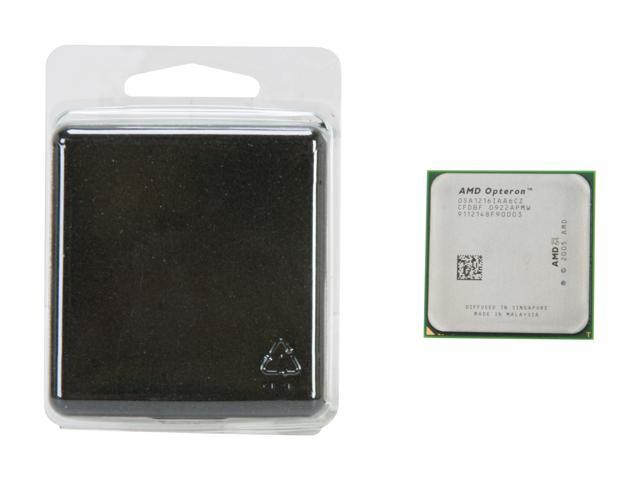 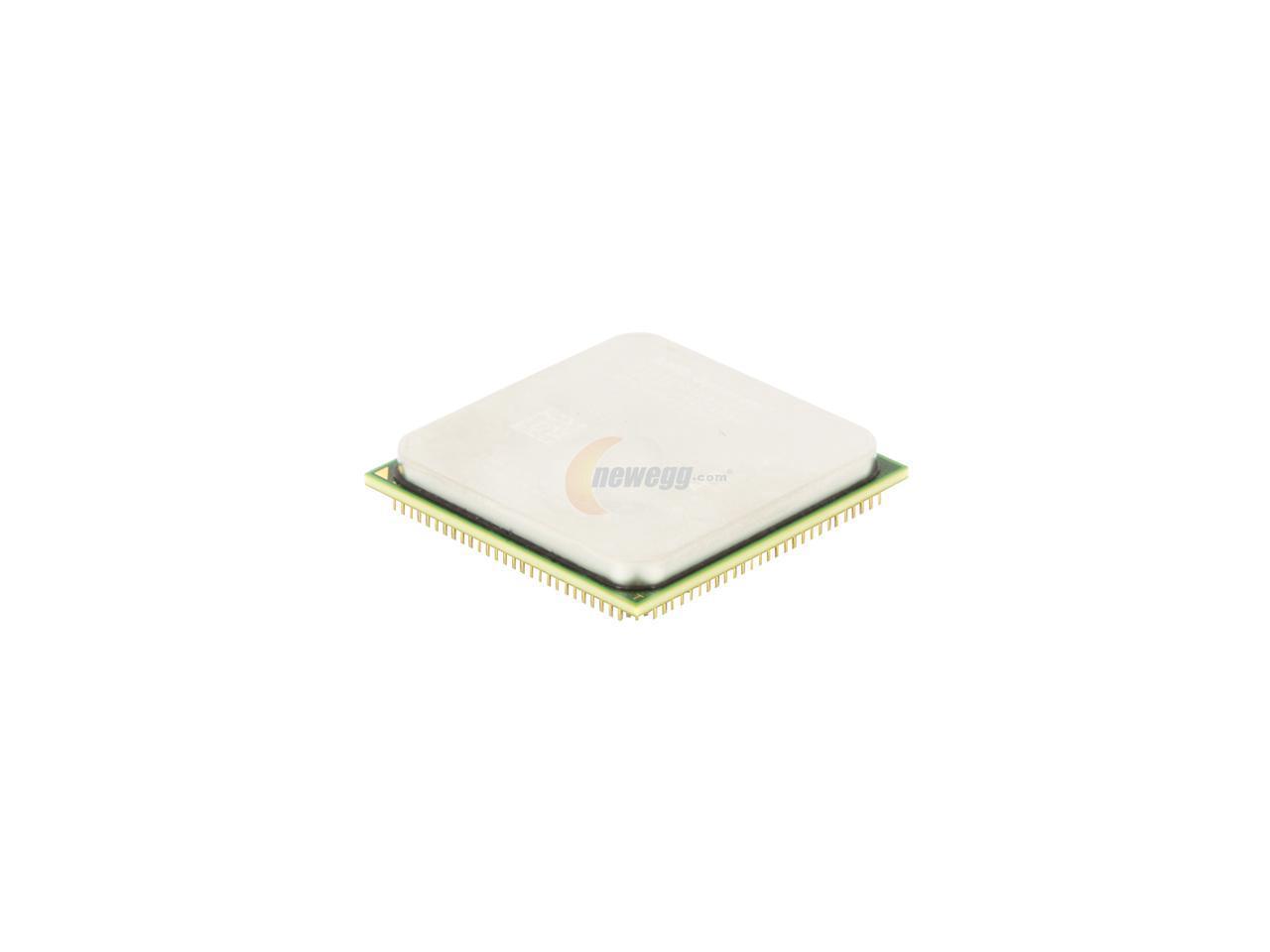 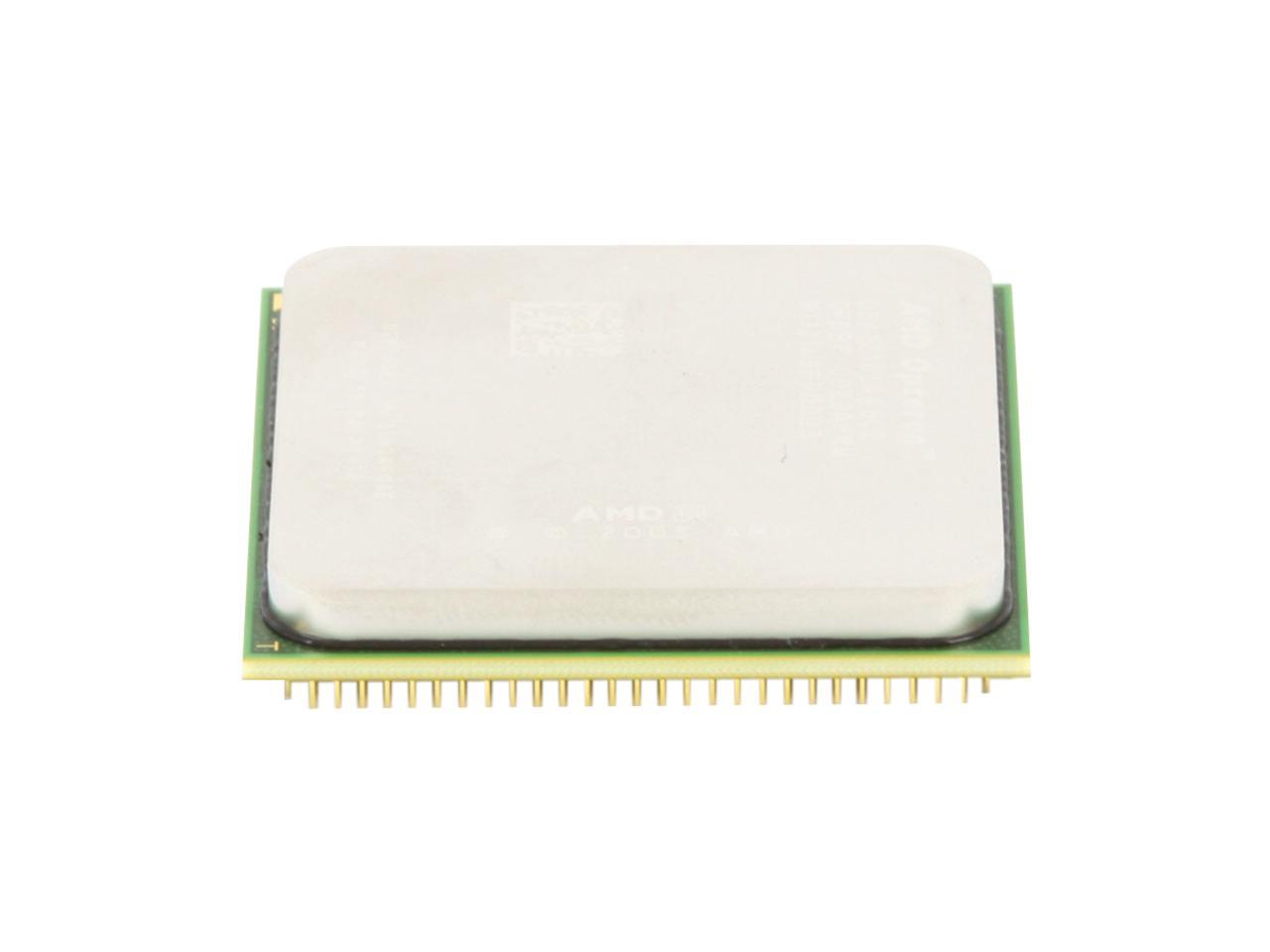 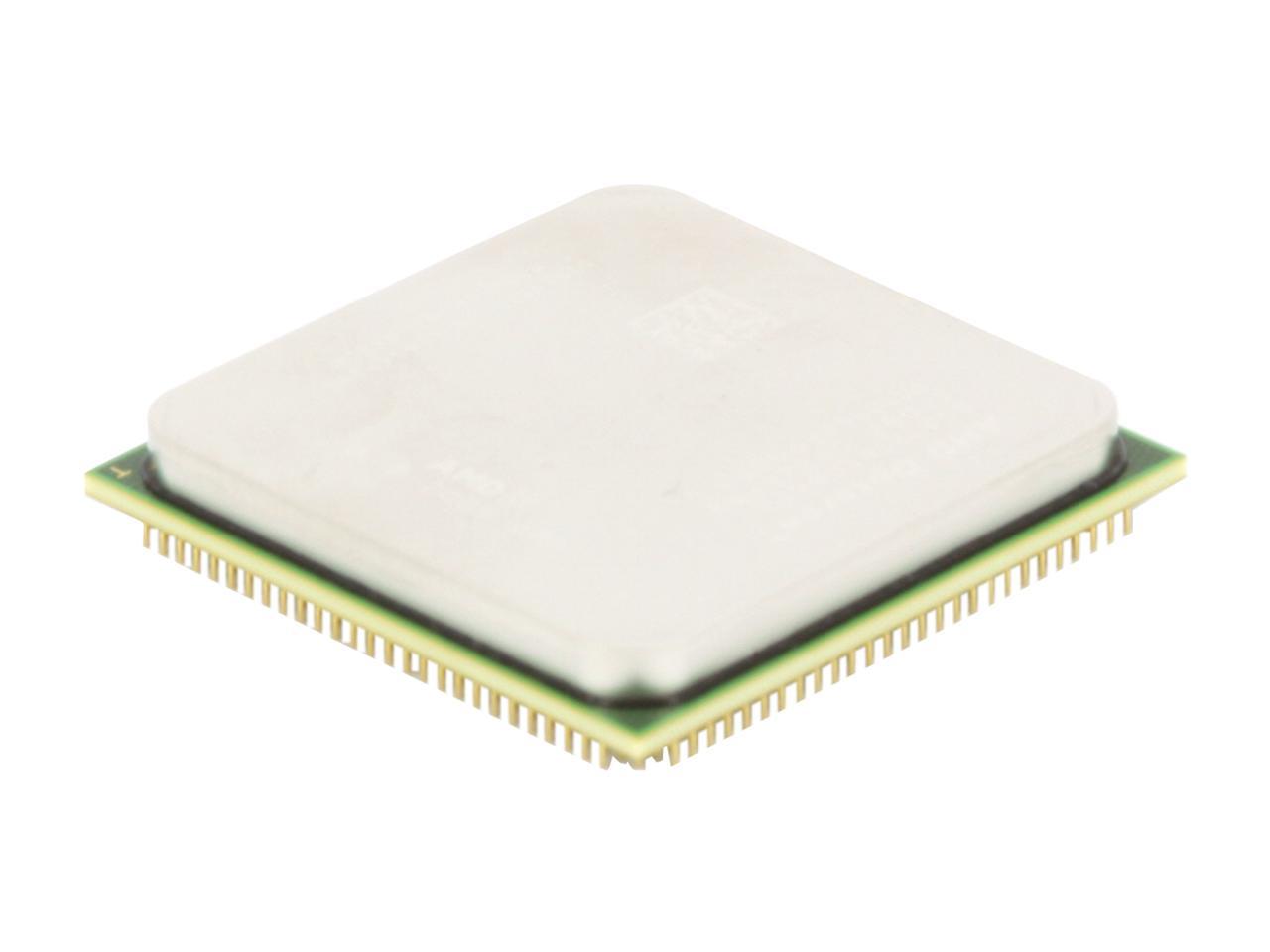 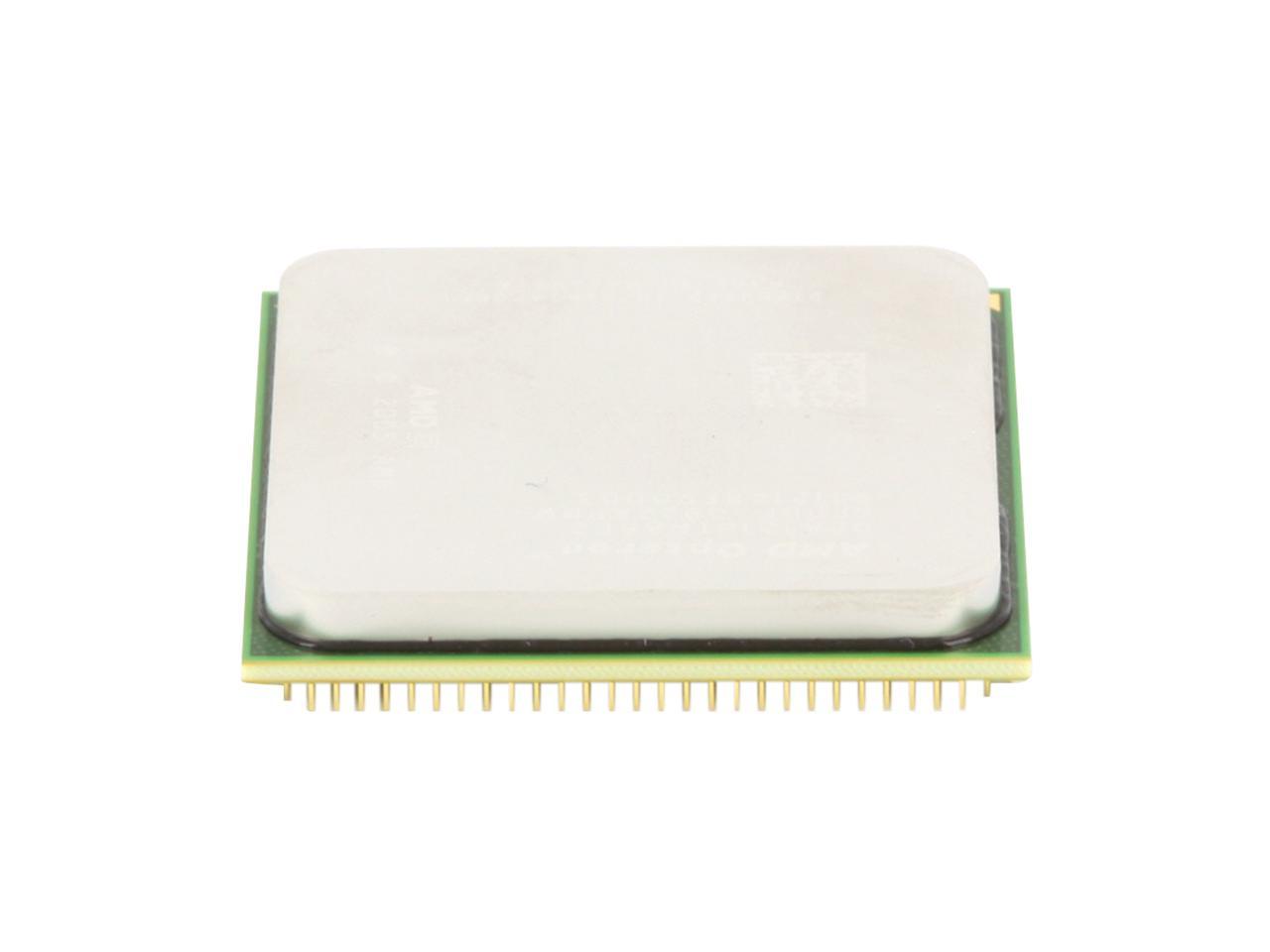 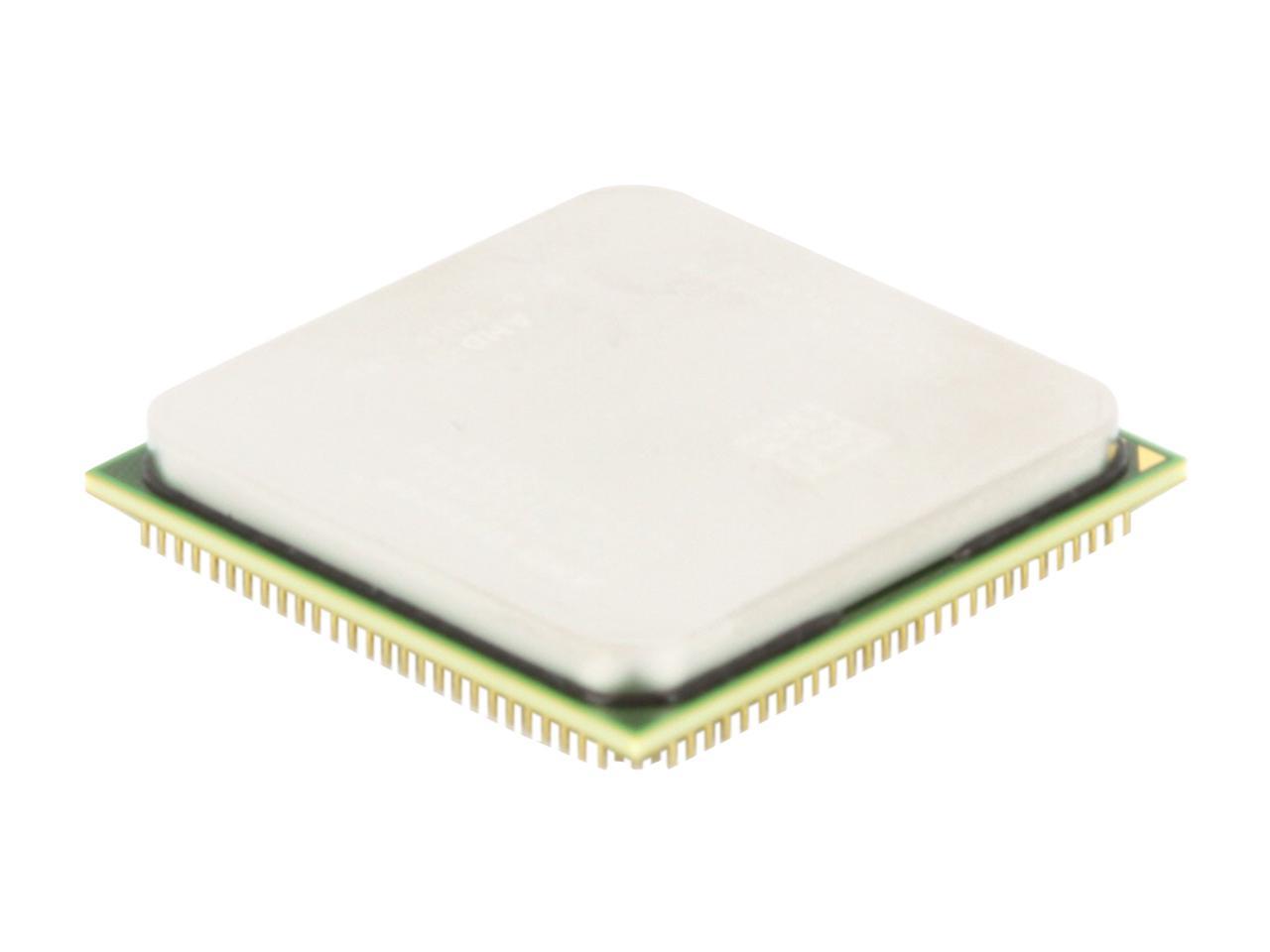 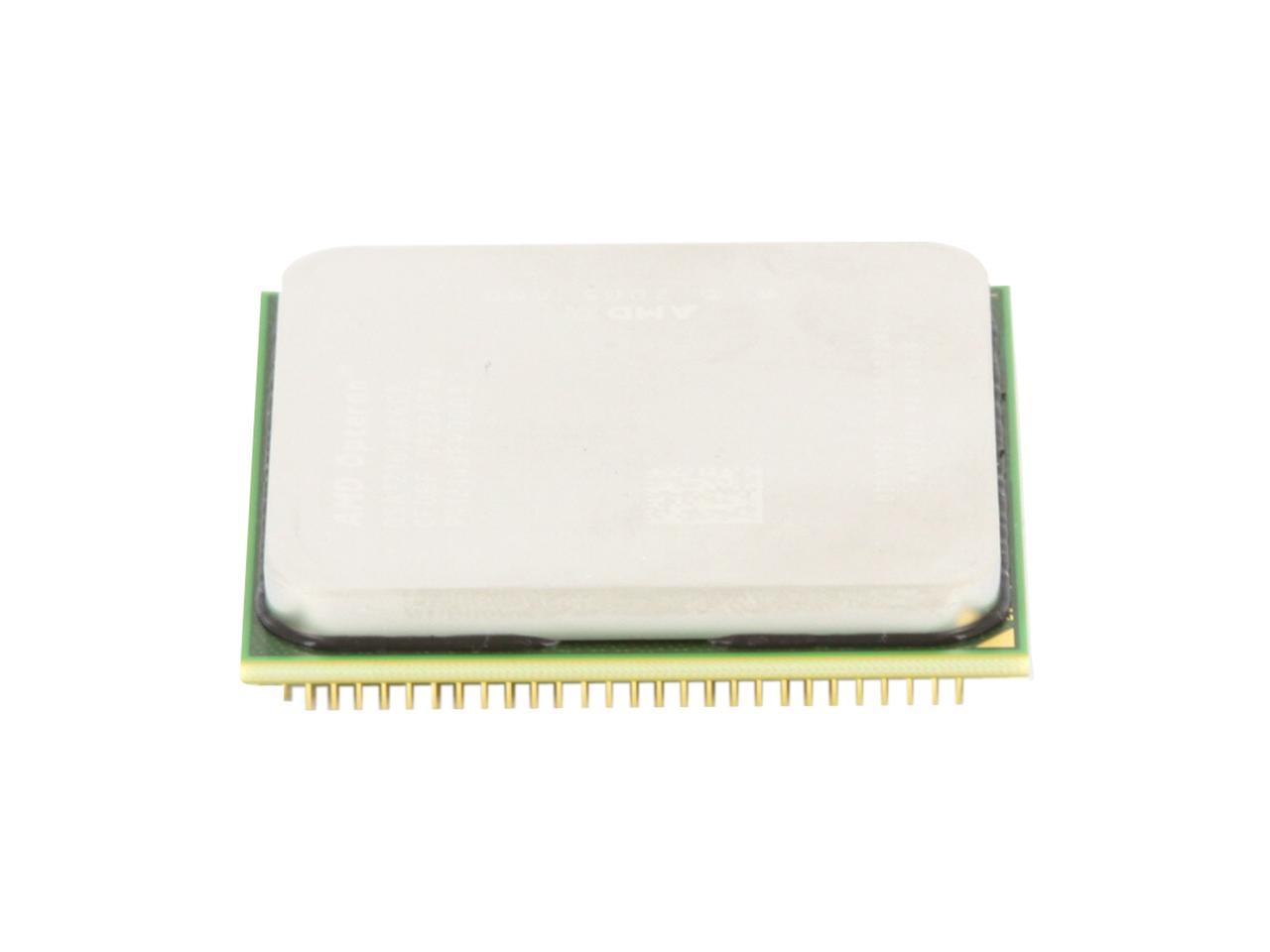 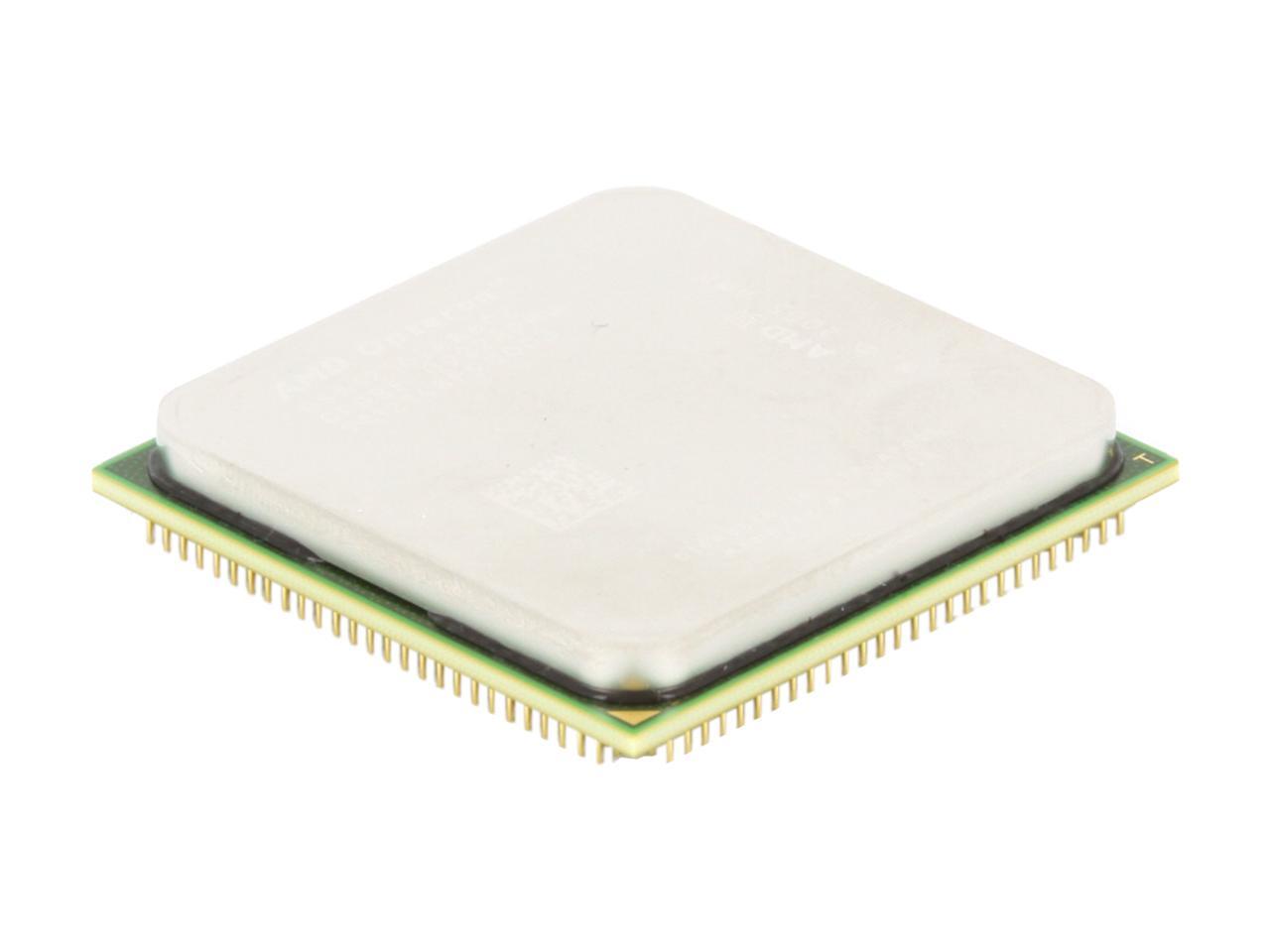 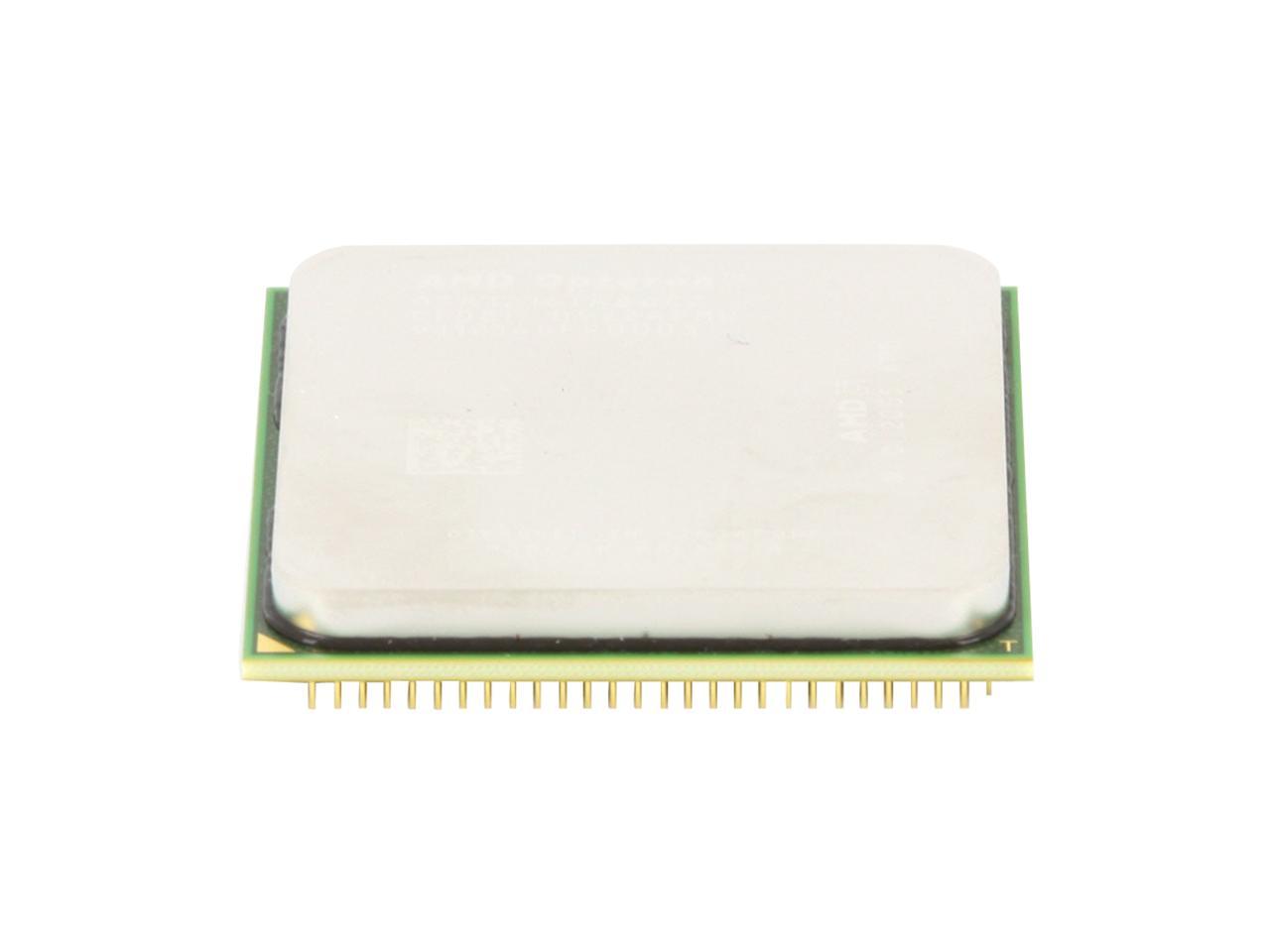 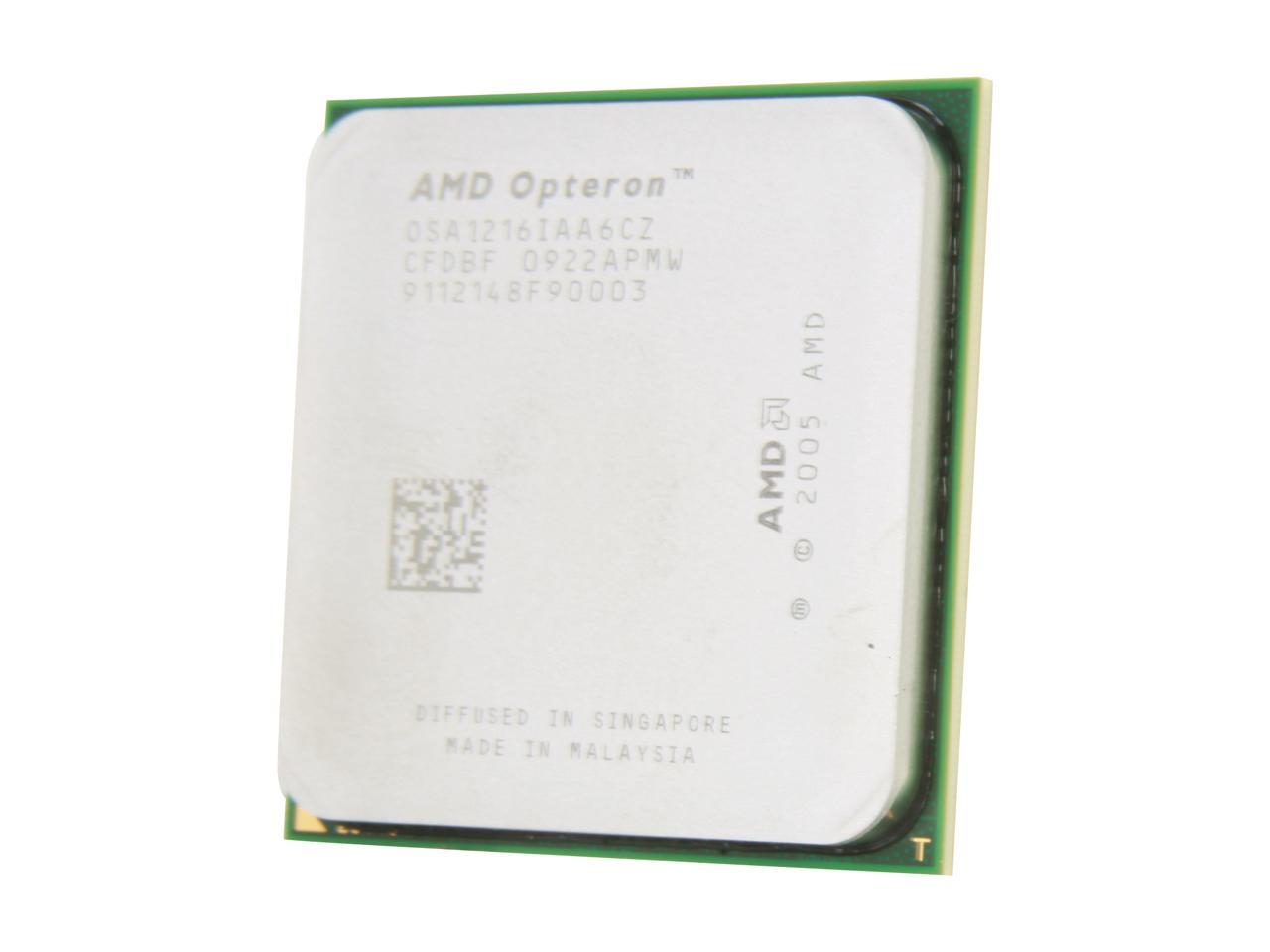 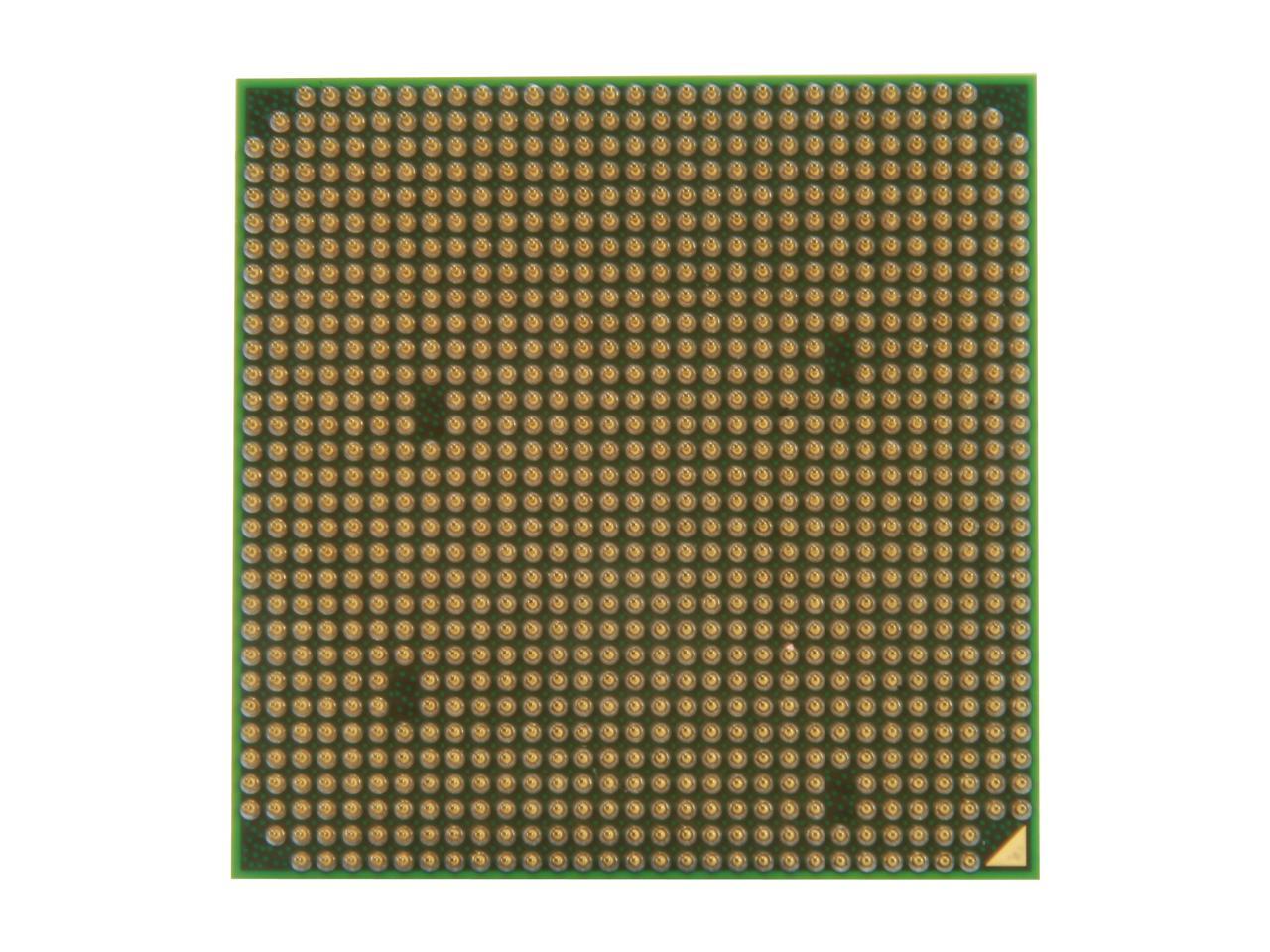 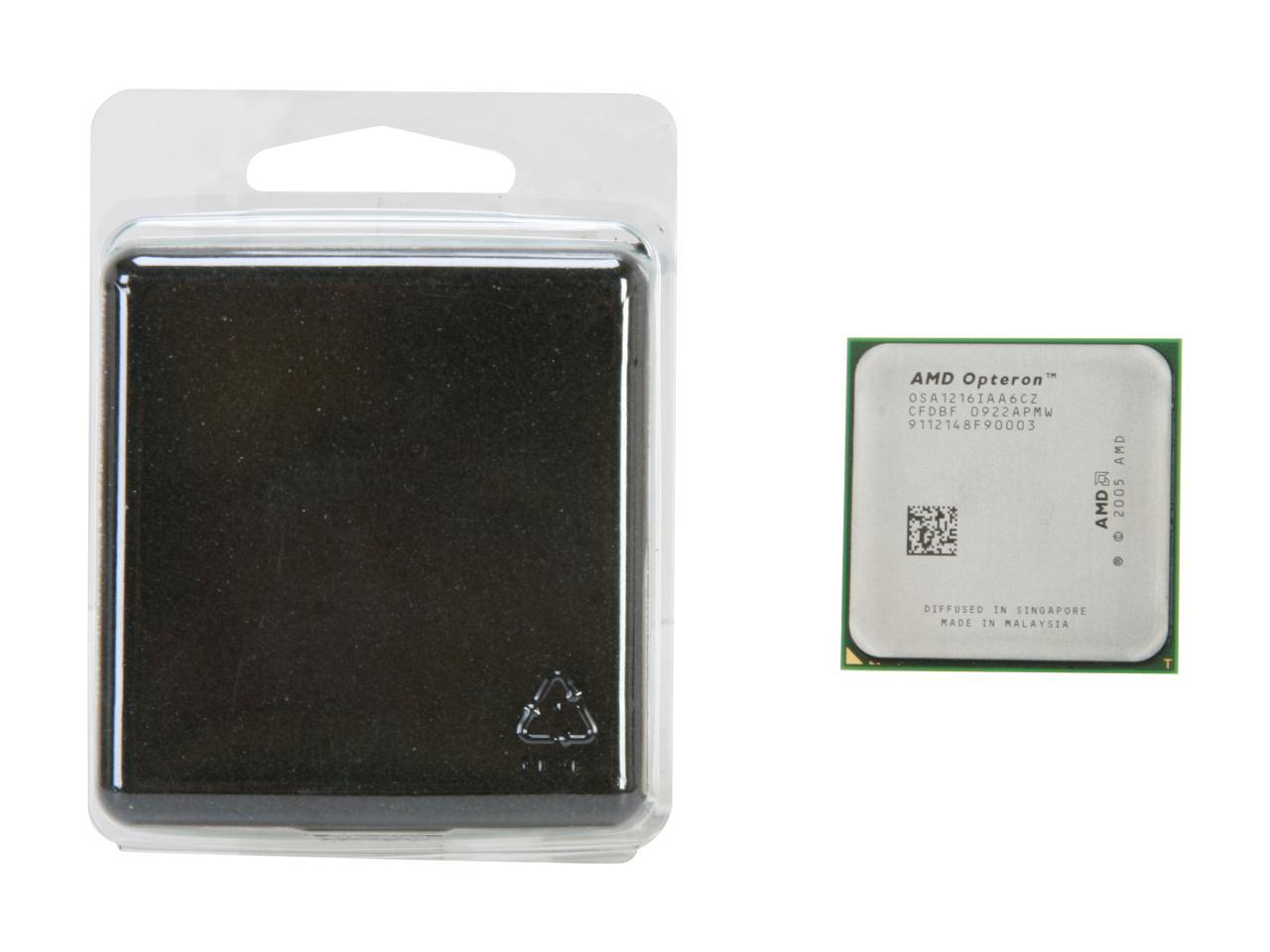 Learn more about the Opteron 1216

Pros: I know that some of you haven't figured out OEM or you sometimes miss it, This DOES NOT have a heatsink or fan.

Cons: NADA... The above was for the 1% 'Fore mentioned

Pros: Listed as server processor,should add excellent gaming processor.Wasn't listed as compatable for an ESC nForce 6 AM2 motherboard I found at a thrift store for 2.99 that a locked CPU fan amd an AMD 3500+ CPU. Threw together system with spare parts,2GB mismatched RAM, Emachine DVD ROM, and first time usage of Vista Business OS.(Always used XP Pro). After loading everything and checking computer score of 2.0 out of 5.9 which was caused by processor rating, I decided to order this low cost processor. After installing, went straight to AMD sight and loaded the Dual Core Proc. enhancememt download and rebooted. Checking Vista's computer score again and it had jumped to 5.0. I don't have a lot of new games but I can state that End War runs flawless at high settings and I have no doubt that this CPU could run most any that were thrown at it. Go to Tom's Hardware Shed and read his review where this processor stood toe to toe with a Xeon CPU with a 6MB cache and in some test surpassed it.

Cons: Anyone that can find cons for this are that 1% of the population that can't be pleased with anything. Hey Newegg, I stumbled across this under open box and then back traced it to new item. Not included with regular CPU search. As much as I'd like to buy them all, how about making it easier for for other folks to find them.