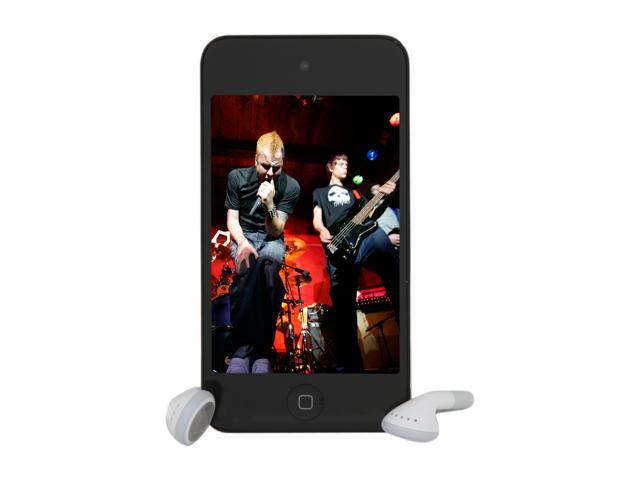 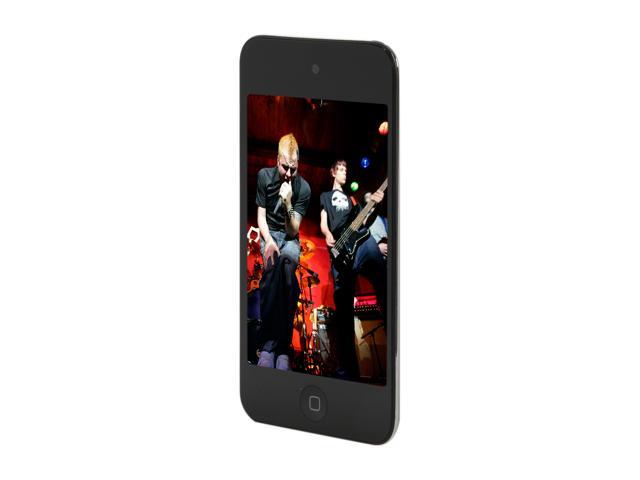 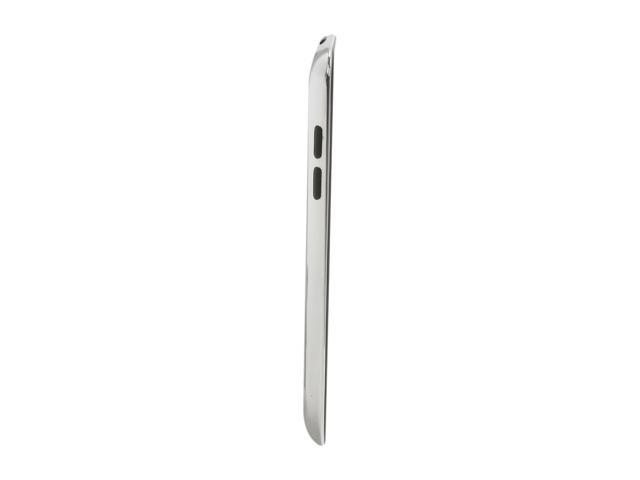 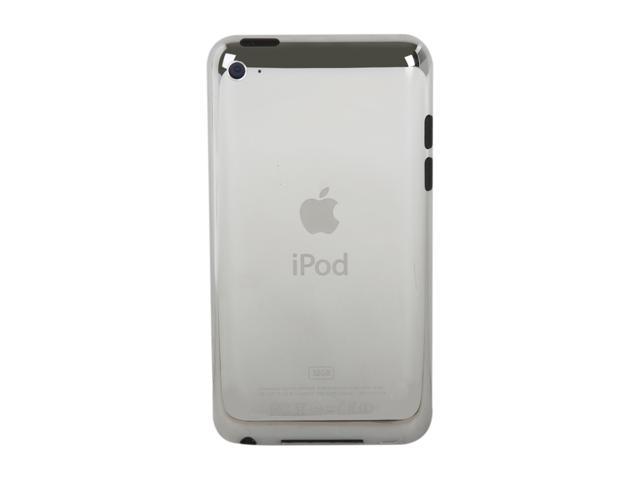 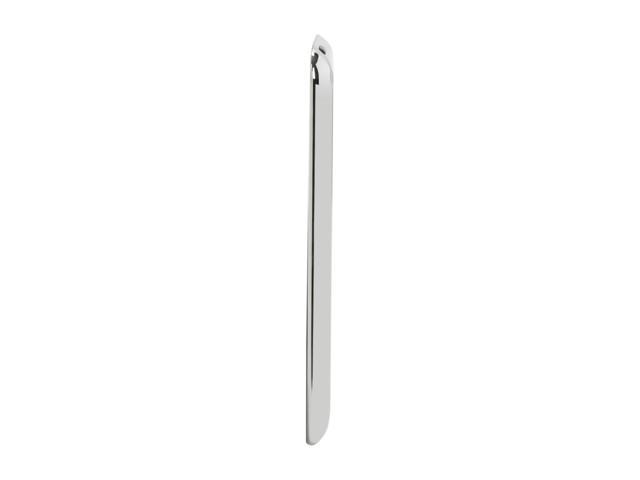 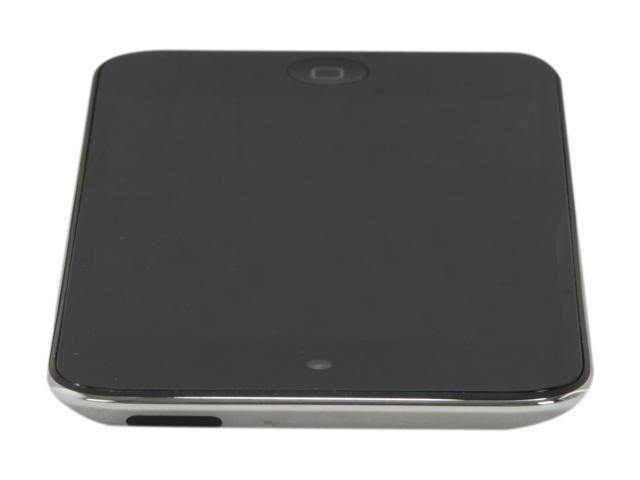 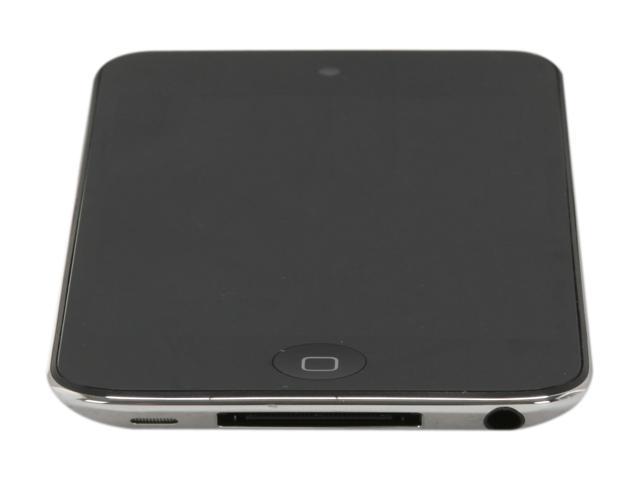 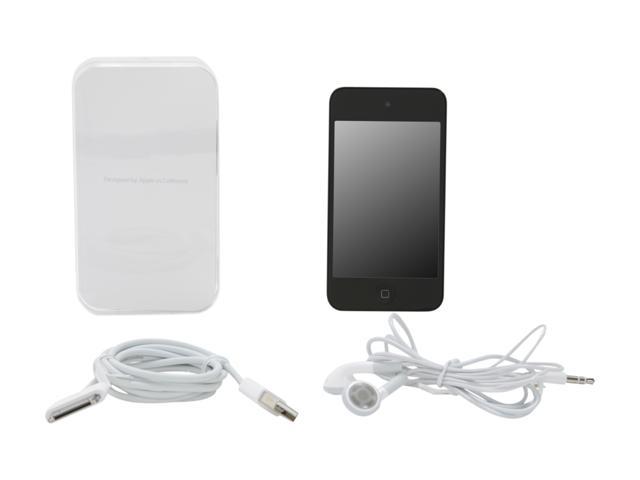 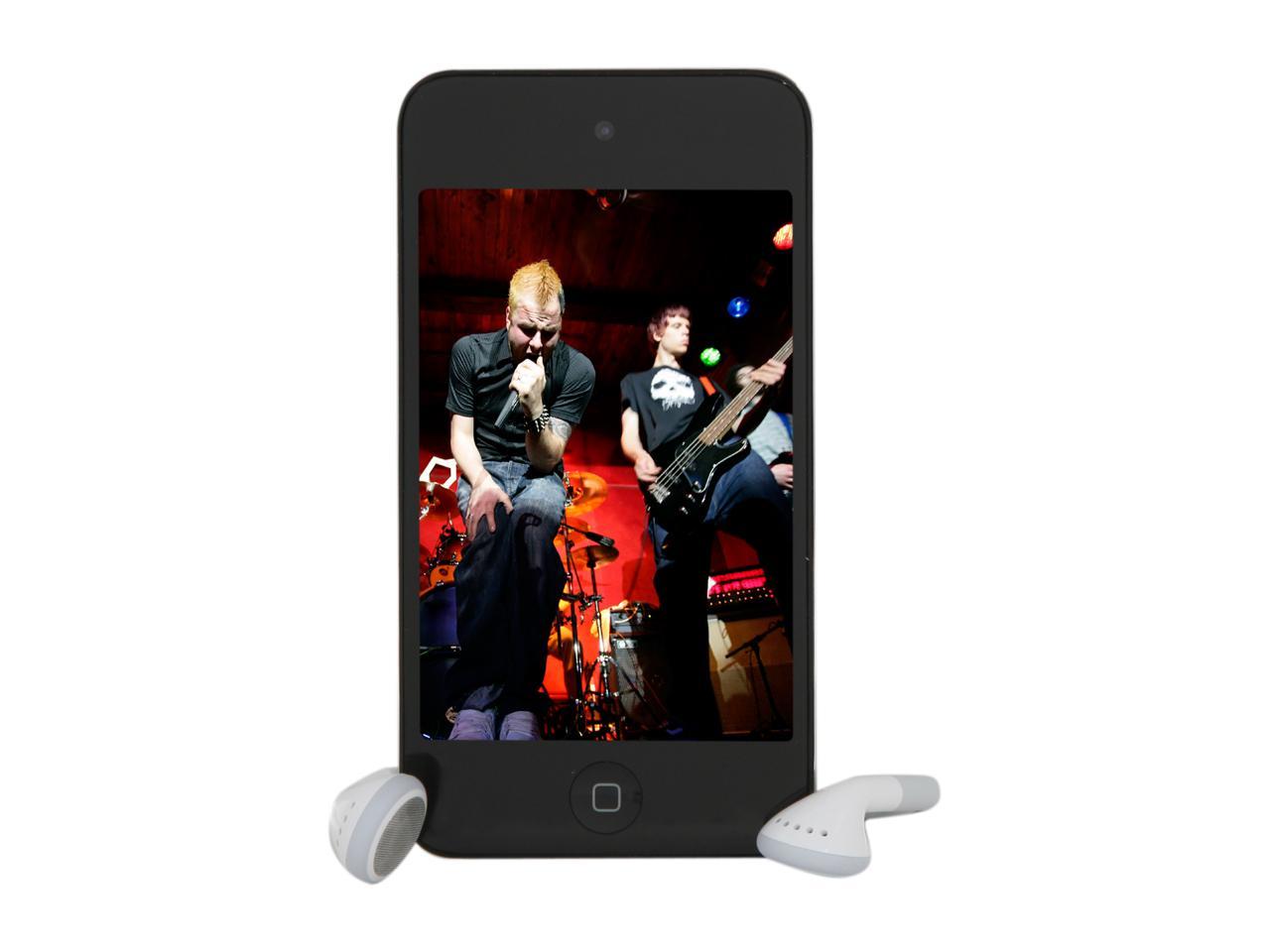 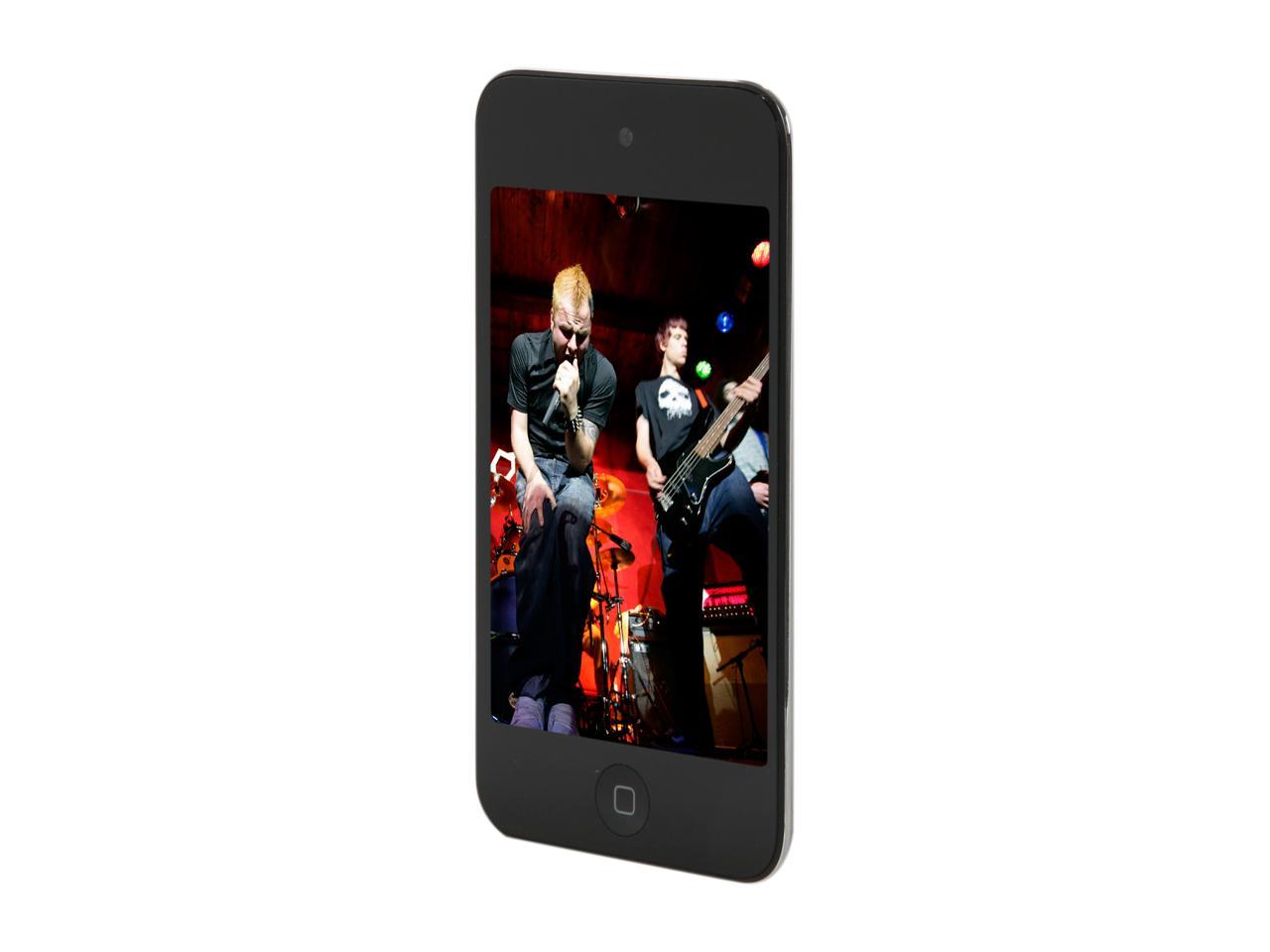 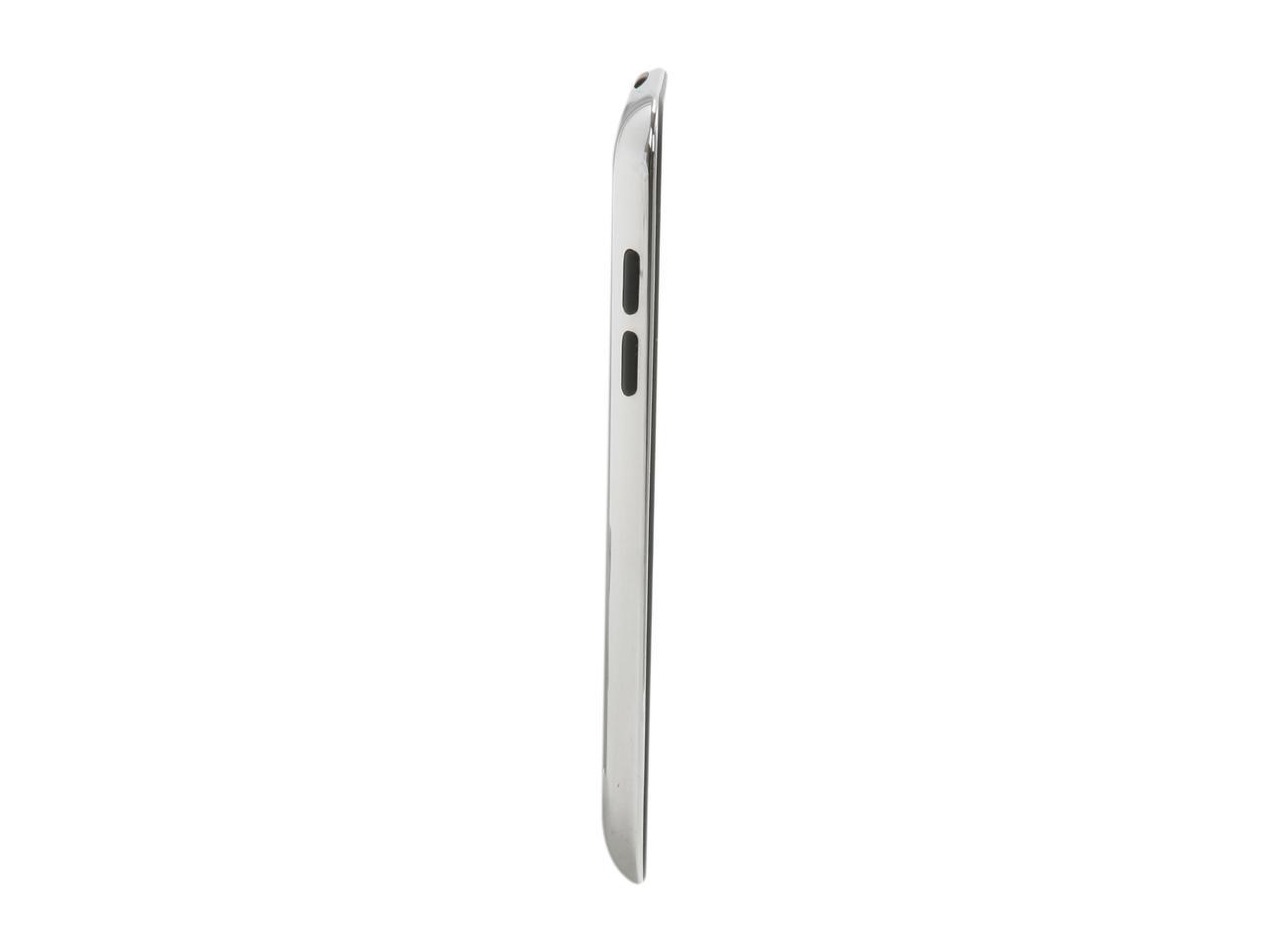 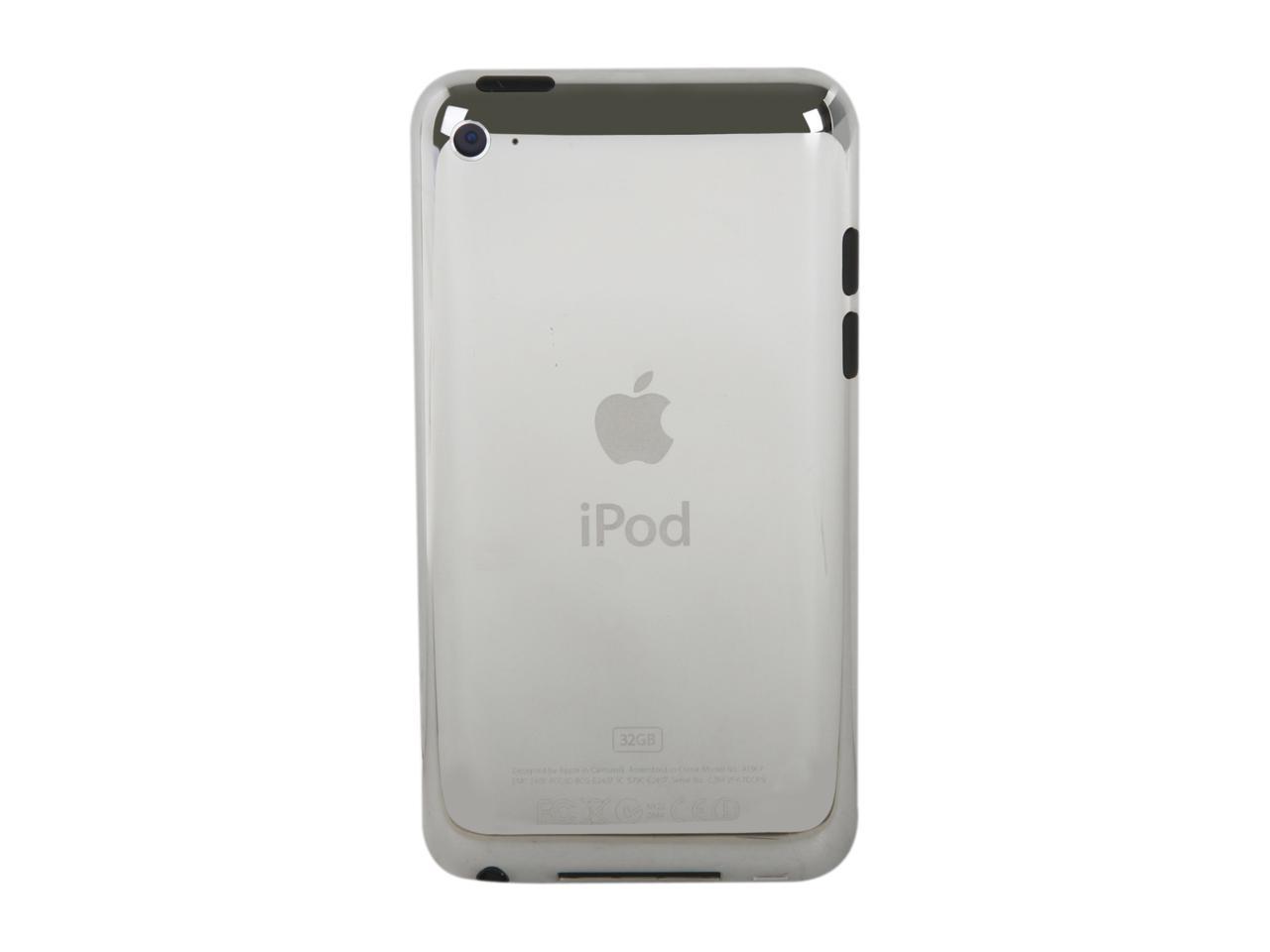 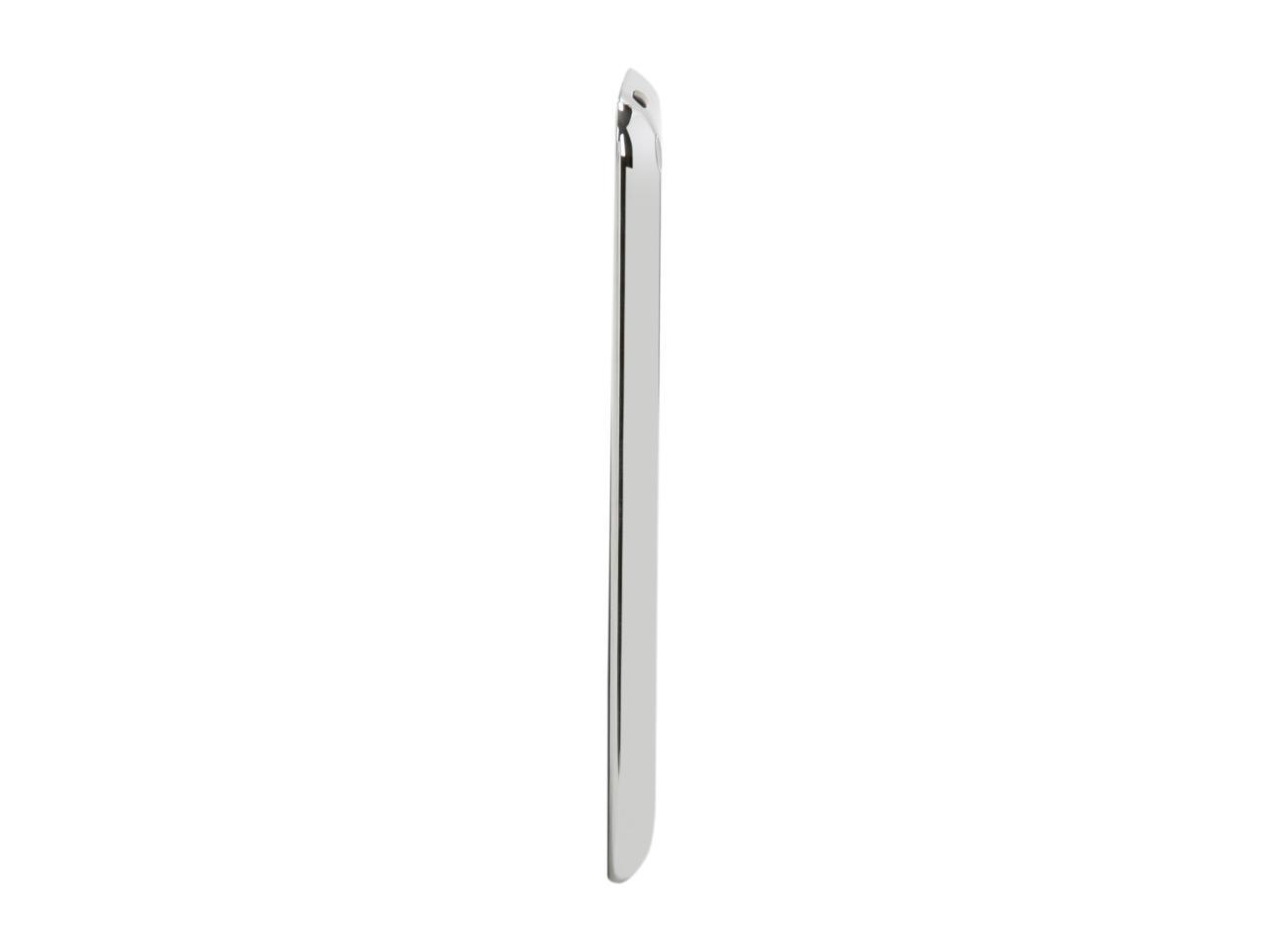 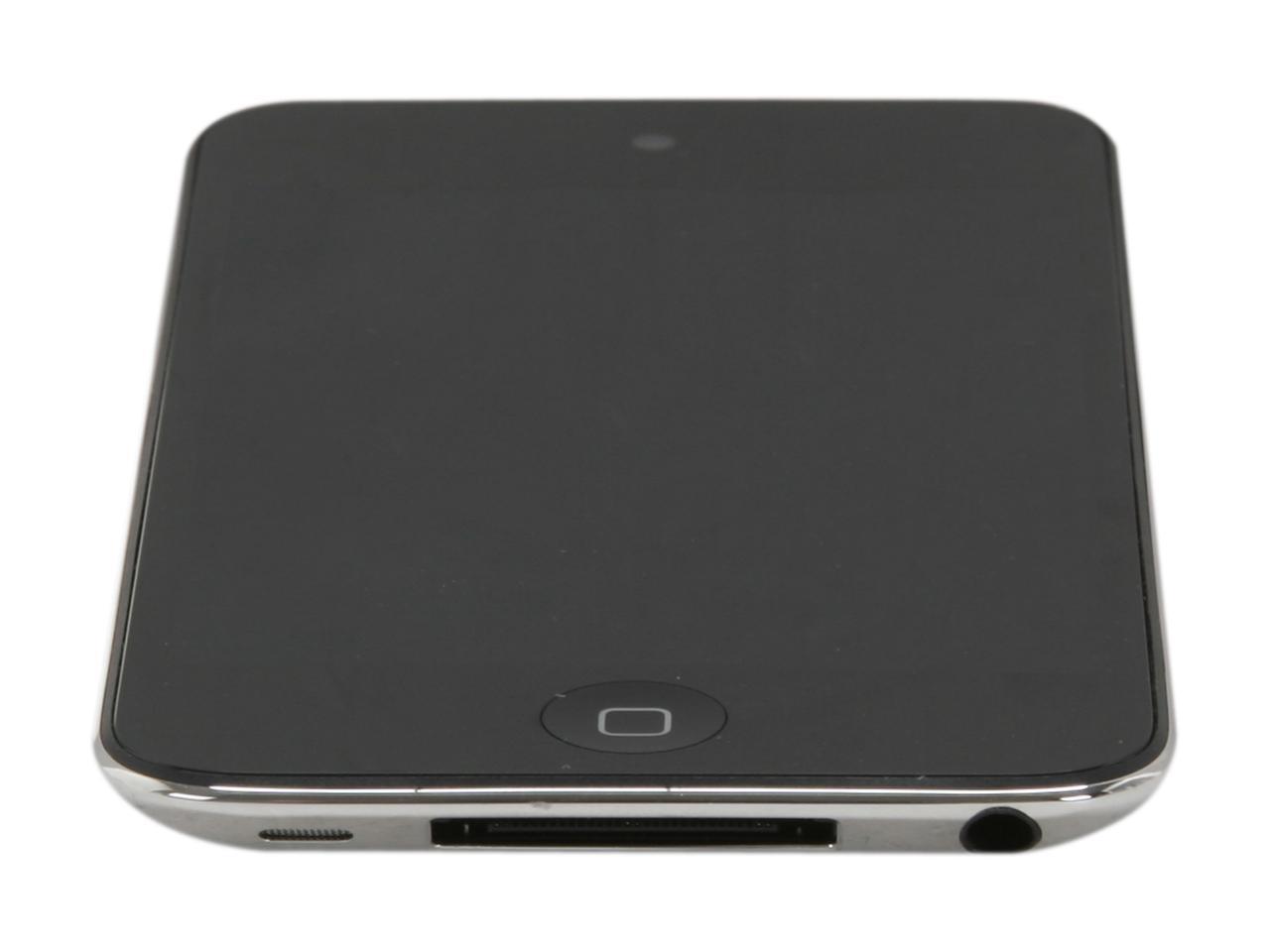 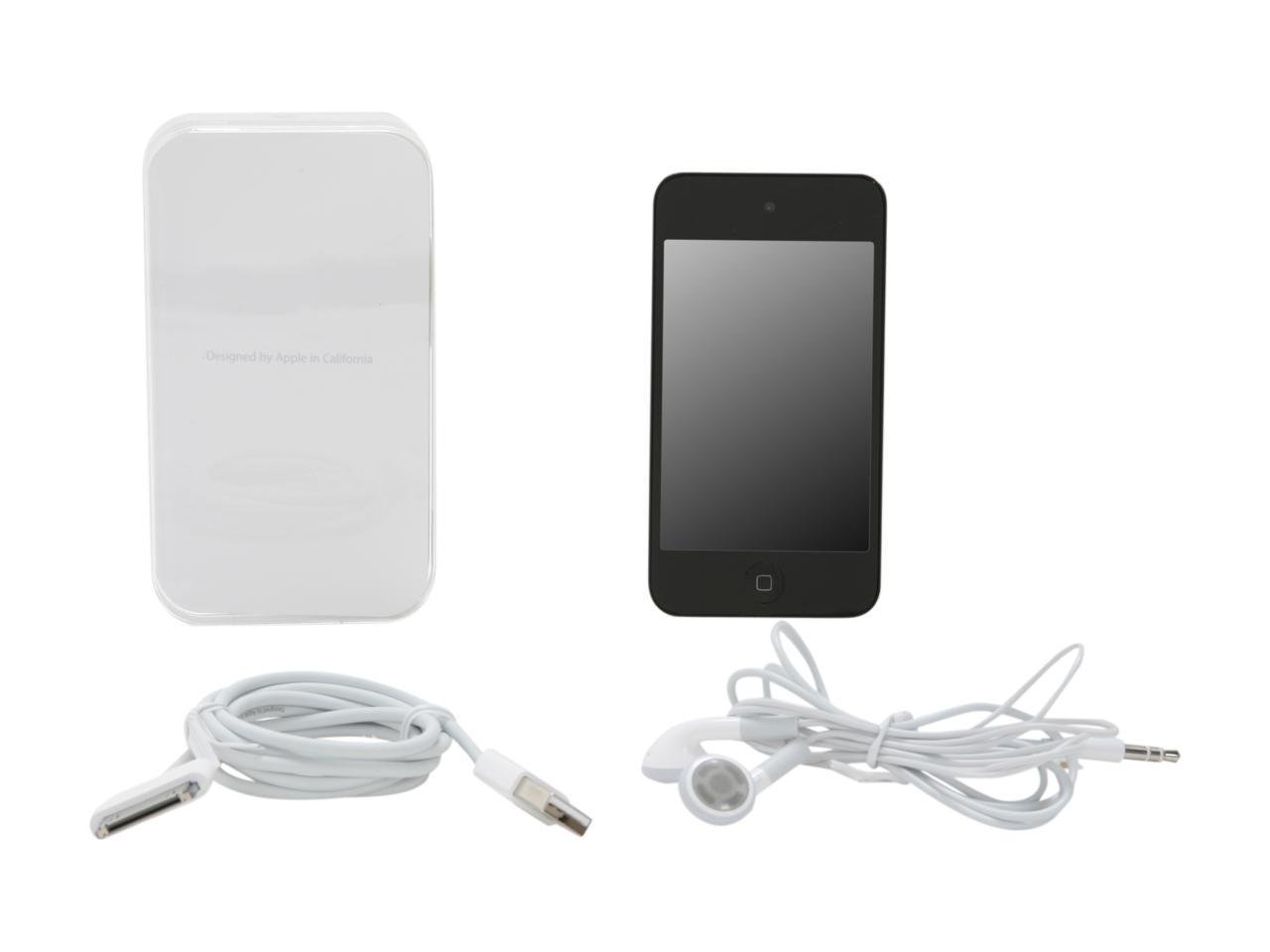 This means the product was tested and repaired as required to meet the standards of the refurbisher, which may or may not be the original manufacturer. Any exceptions to the condition of the item outside the manufacturer’s information should be provided in the listing, up to and including warranty details.
(6) Write a Review
See more "ipod touch"
In stock.
Ships from United States.
Overview
Specs
Reviews

You know iPod Touch never means a music player only; it’s also an entertainment center. Now it takes fun to the next level!

The iPod Touch now includes the world’s most advanced mobile operating system - iOS 5, which not only contributes to the ease-to-use interface, rock-solid stability, but also gives you over 200 existing new features, including iMessage over Wi-Fi, Twitter Integration, Notification Center at the top of your screen, the world’s most popular Game Center, and more. The features included with iOS 5 make iPod touch even more powerful, innovative, and fun to use.

And, iCloud stores your music, photos, documents, and more and wirelessly pushes them to all your devices. Automatic, effortless, and seamless — with iCloud, whatever’s on your iPod touch is automatically on your other devices, too. Other features include Retina Display, Two Cameras, AirPlay, Games + Apps and etc. iPod Touch now comes in two colors: black and white.

Learn more about the Apple MC544LL/A-R

Customer Reviews of the Apple MC544LL/A-R