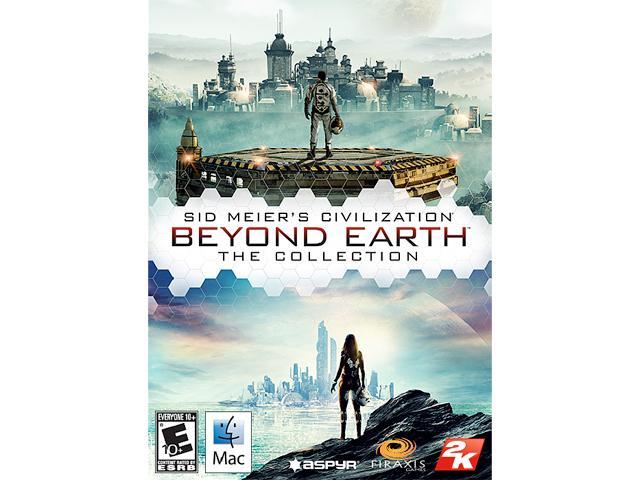 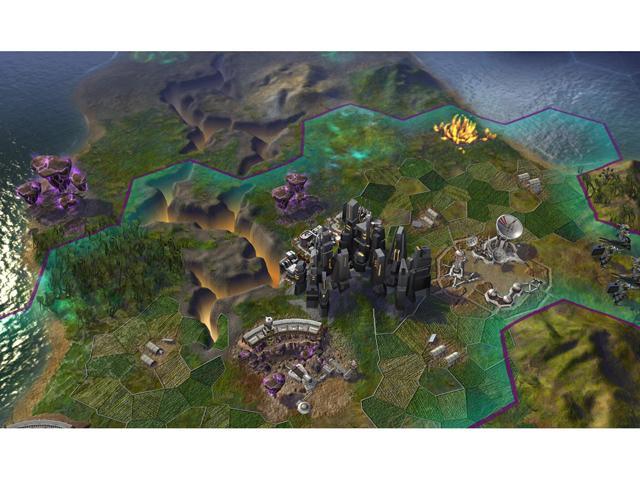 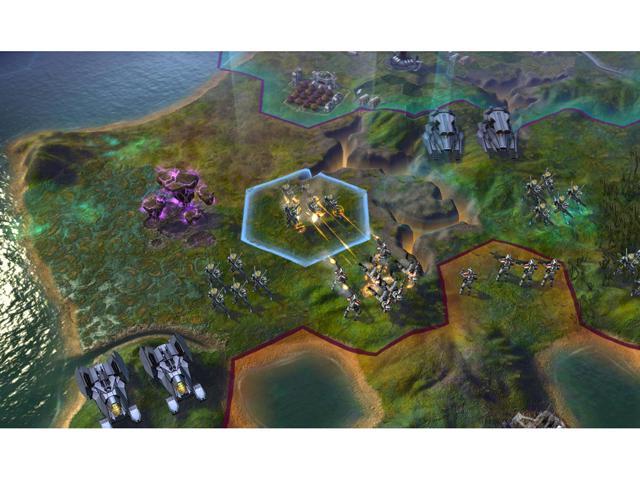 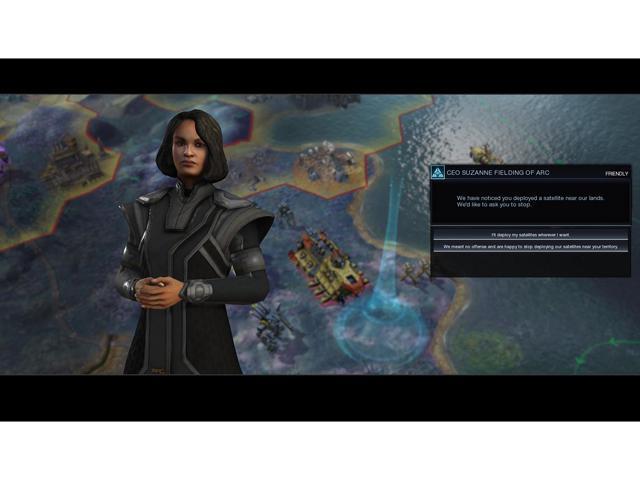 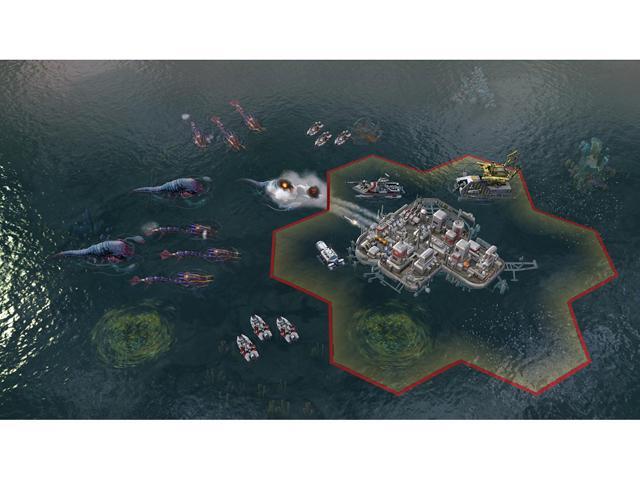 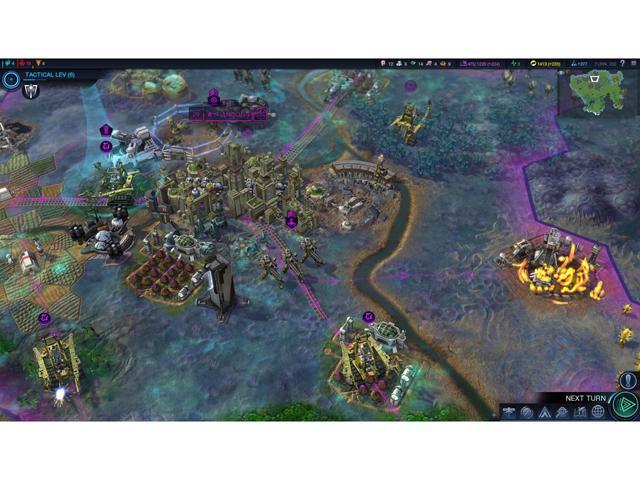 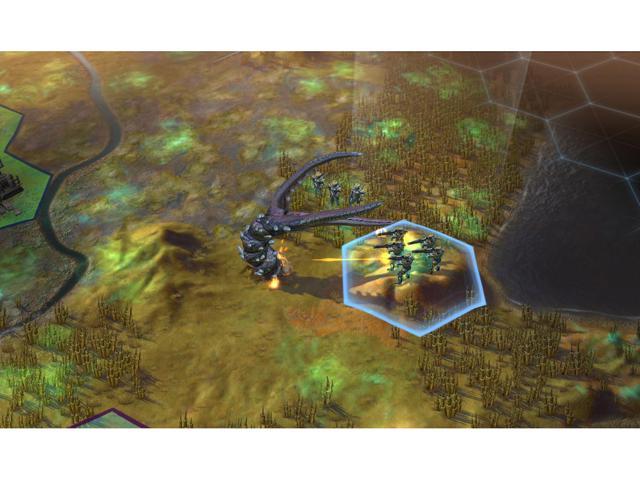 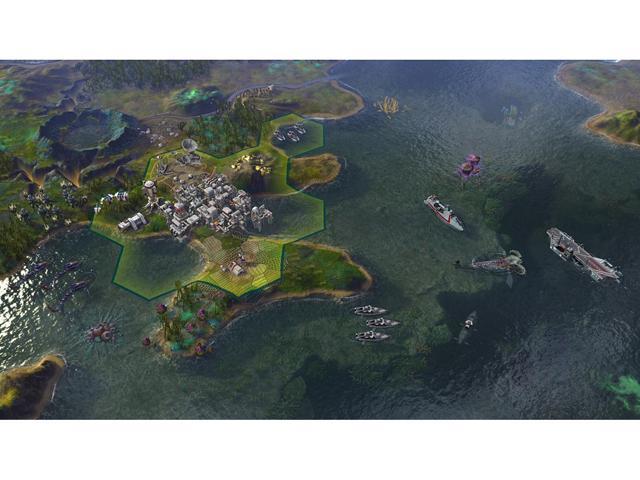 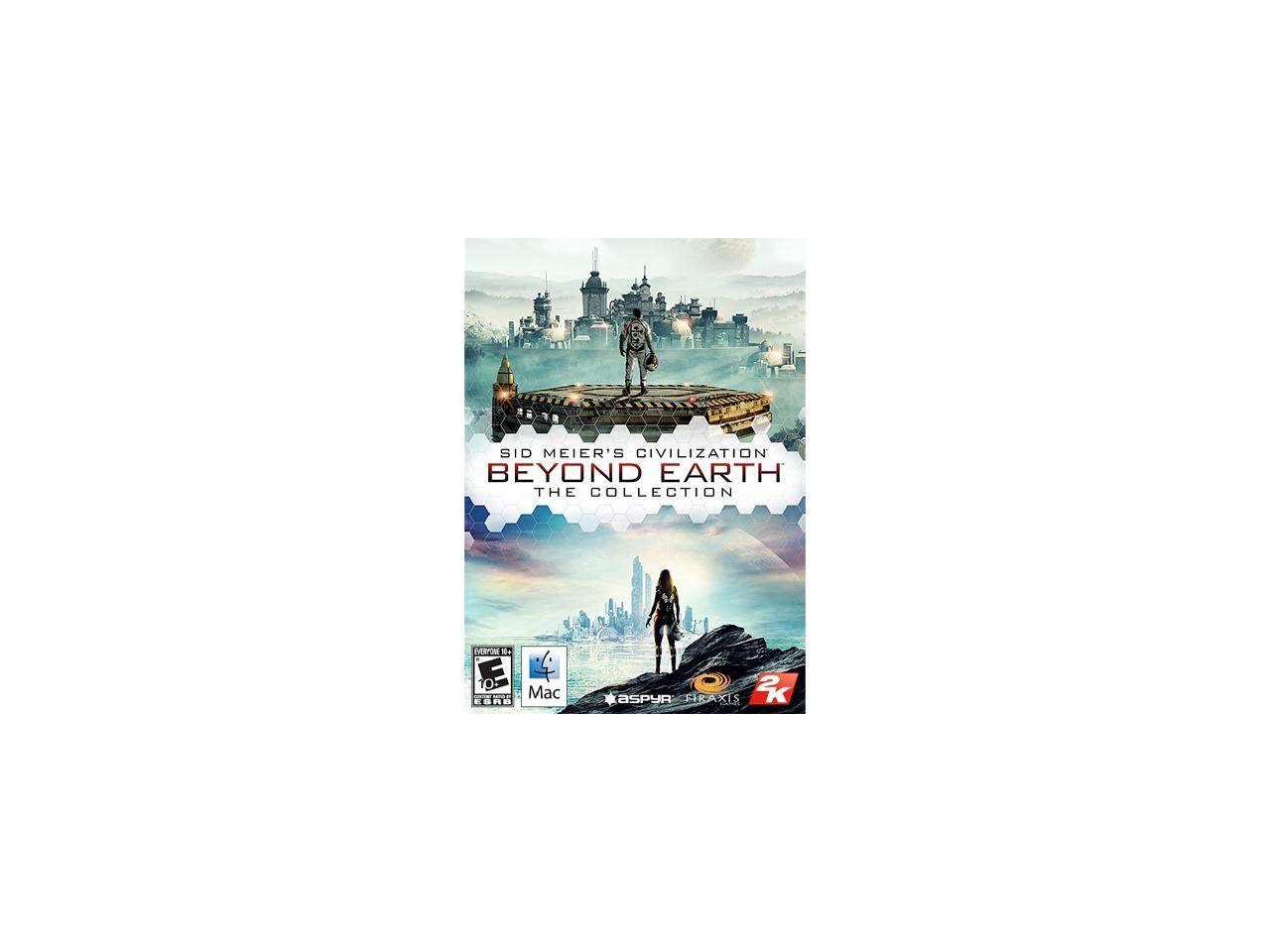 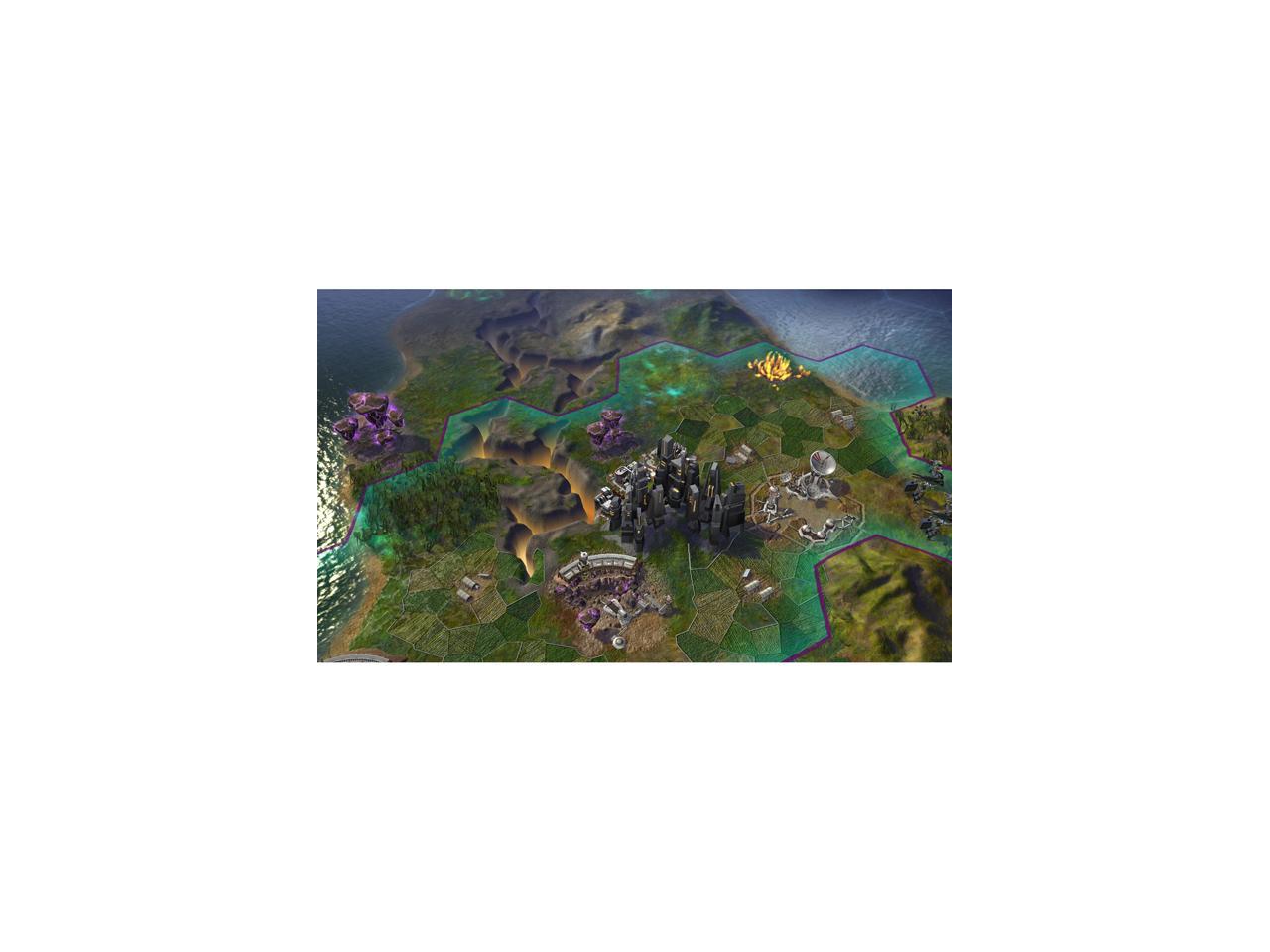 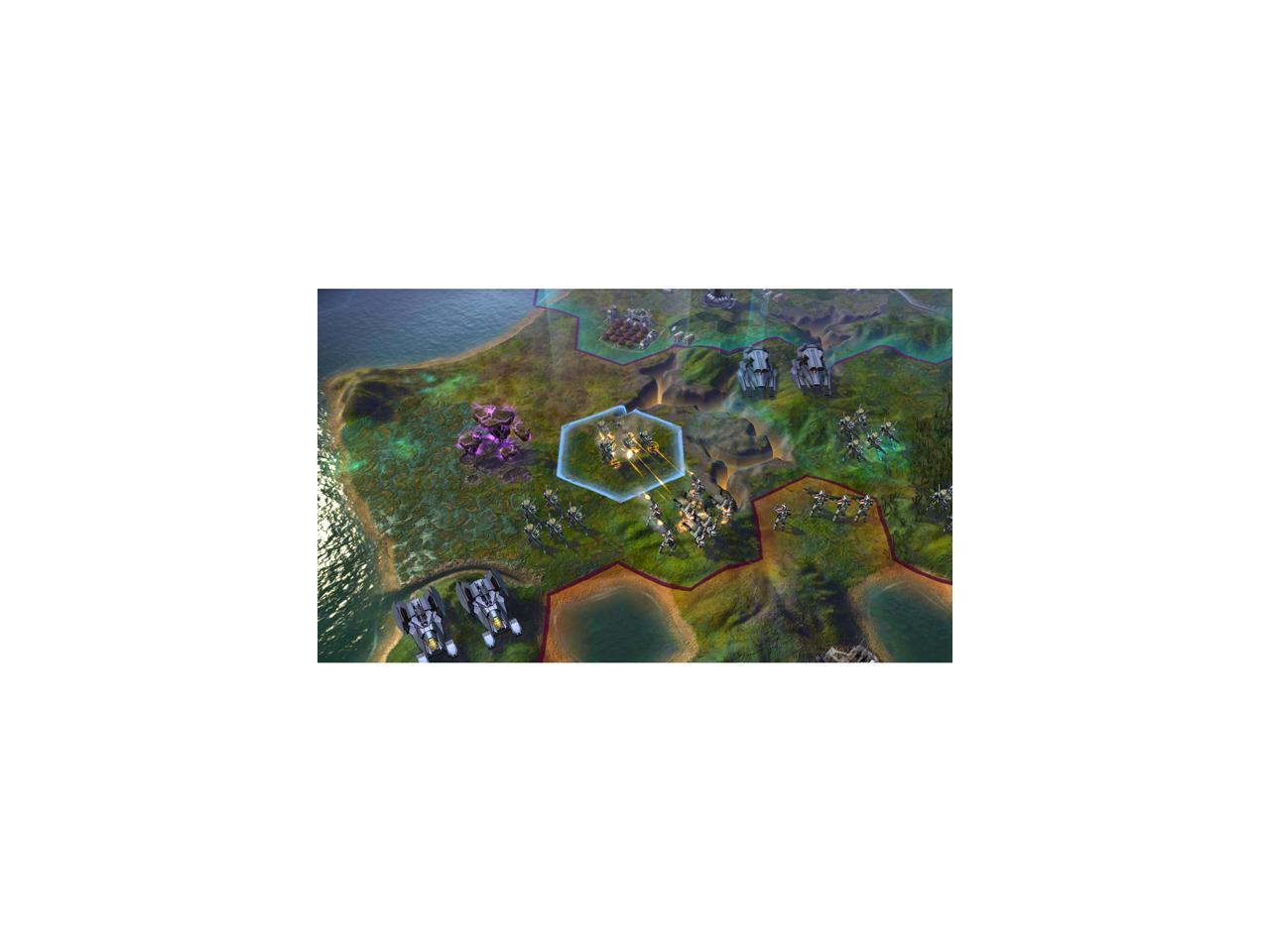 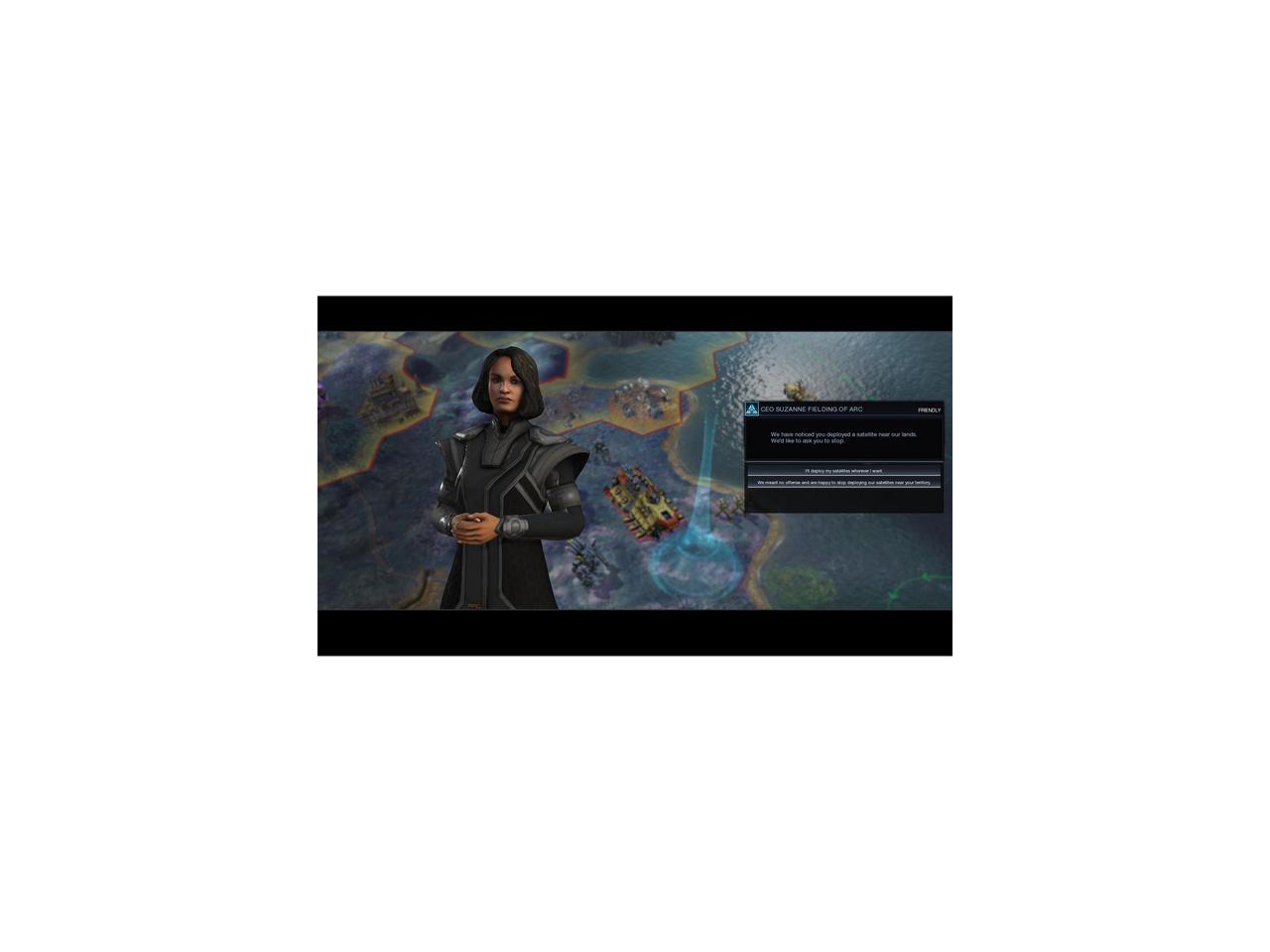 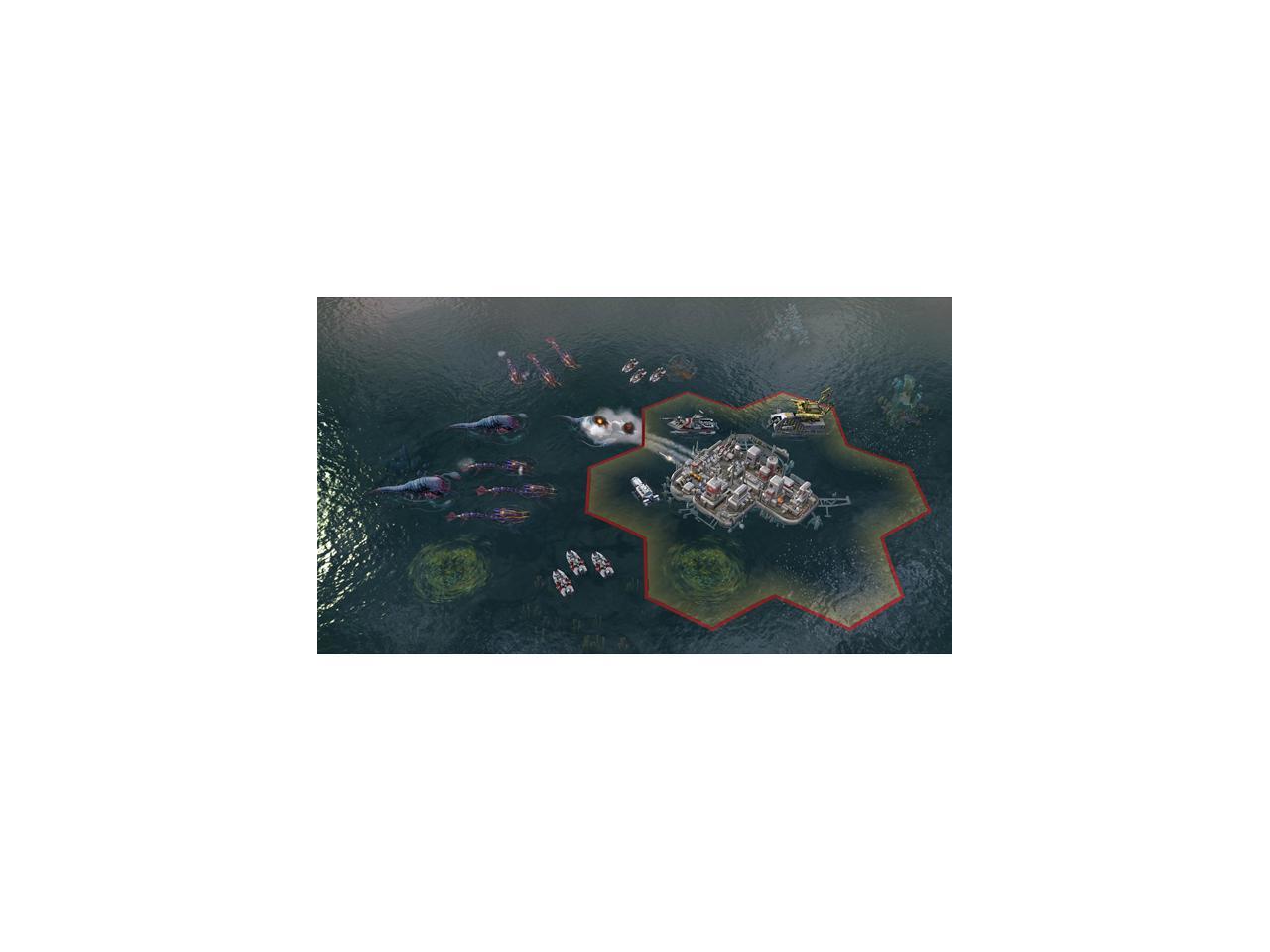 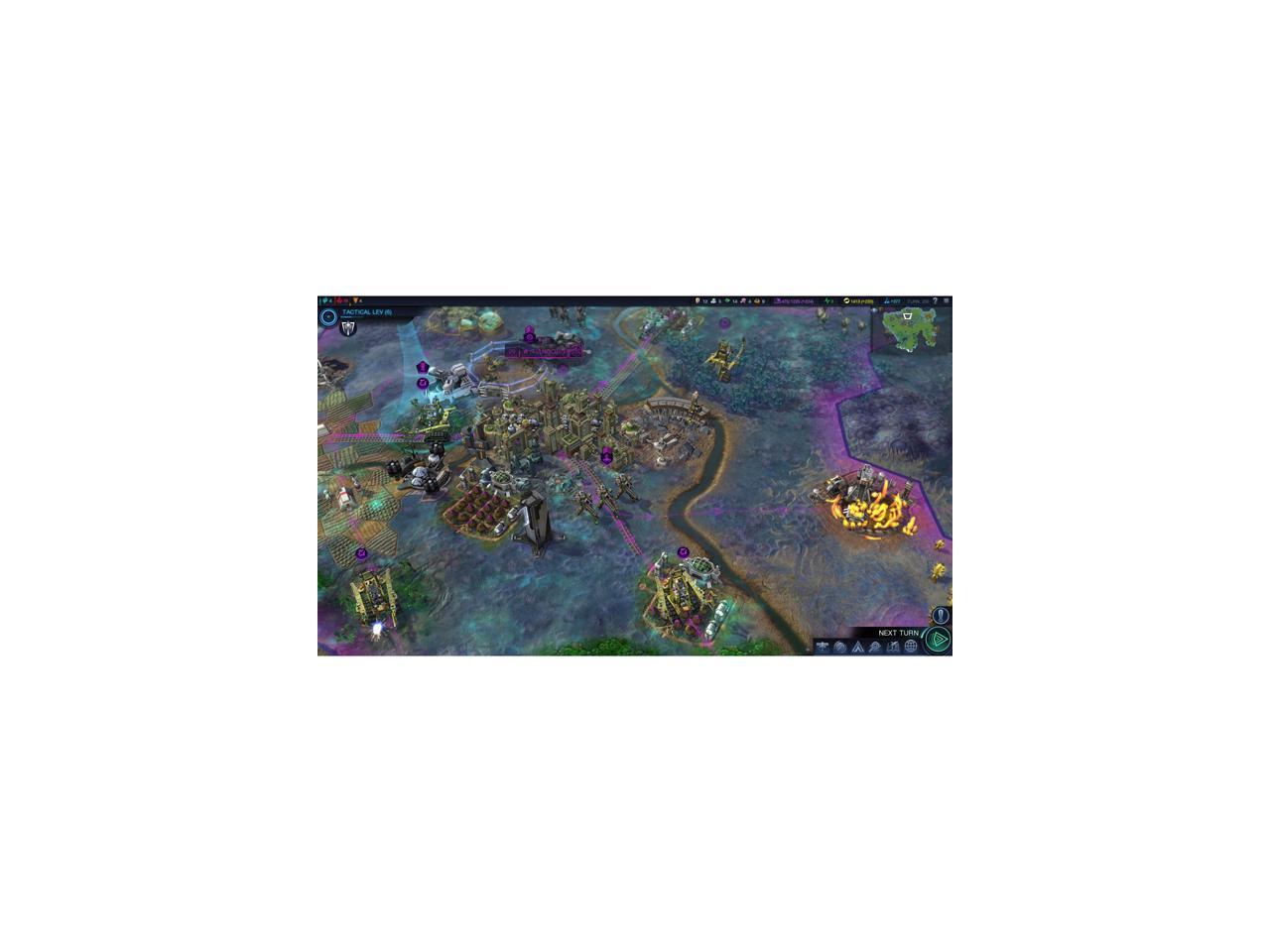 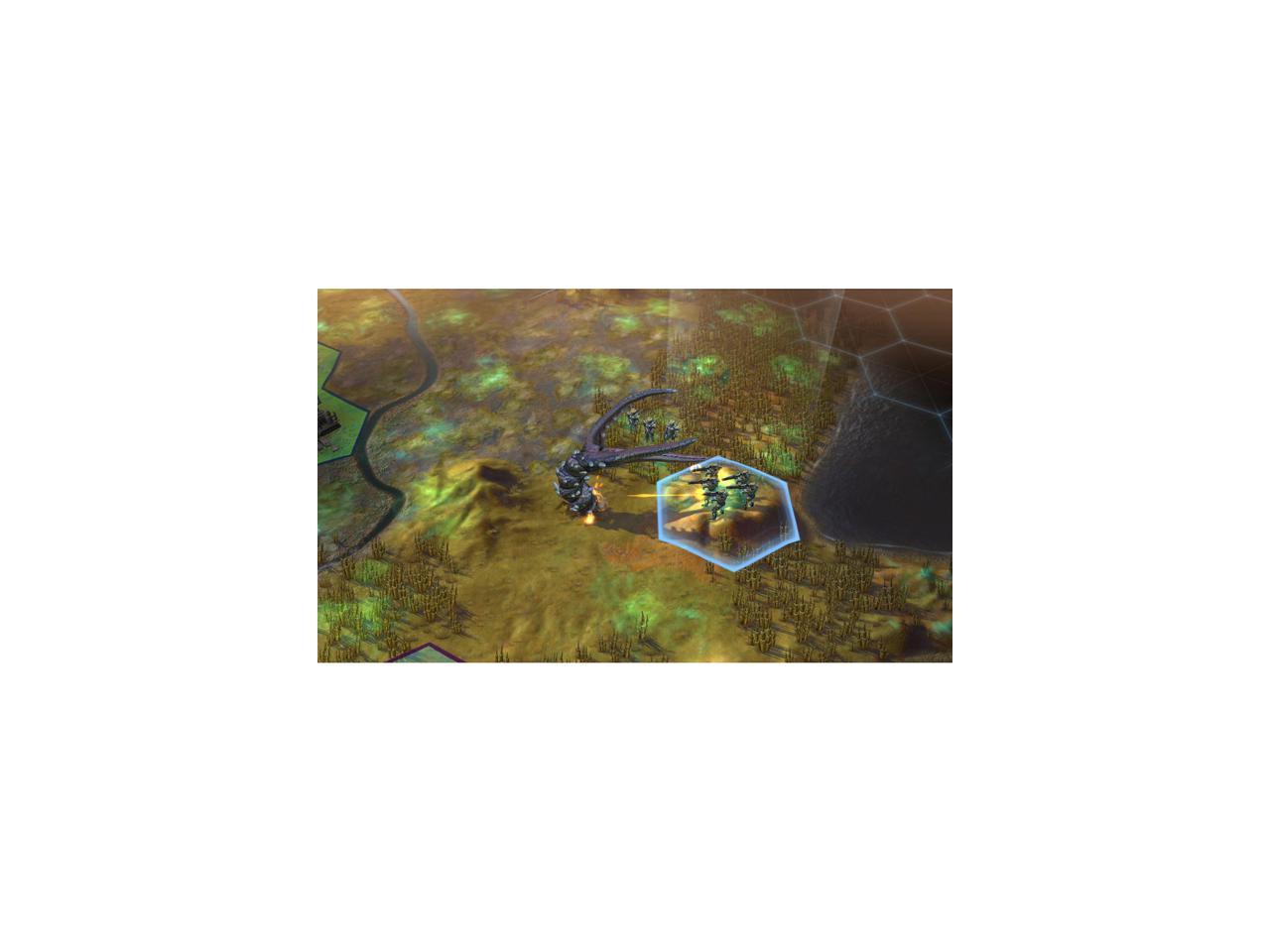 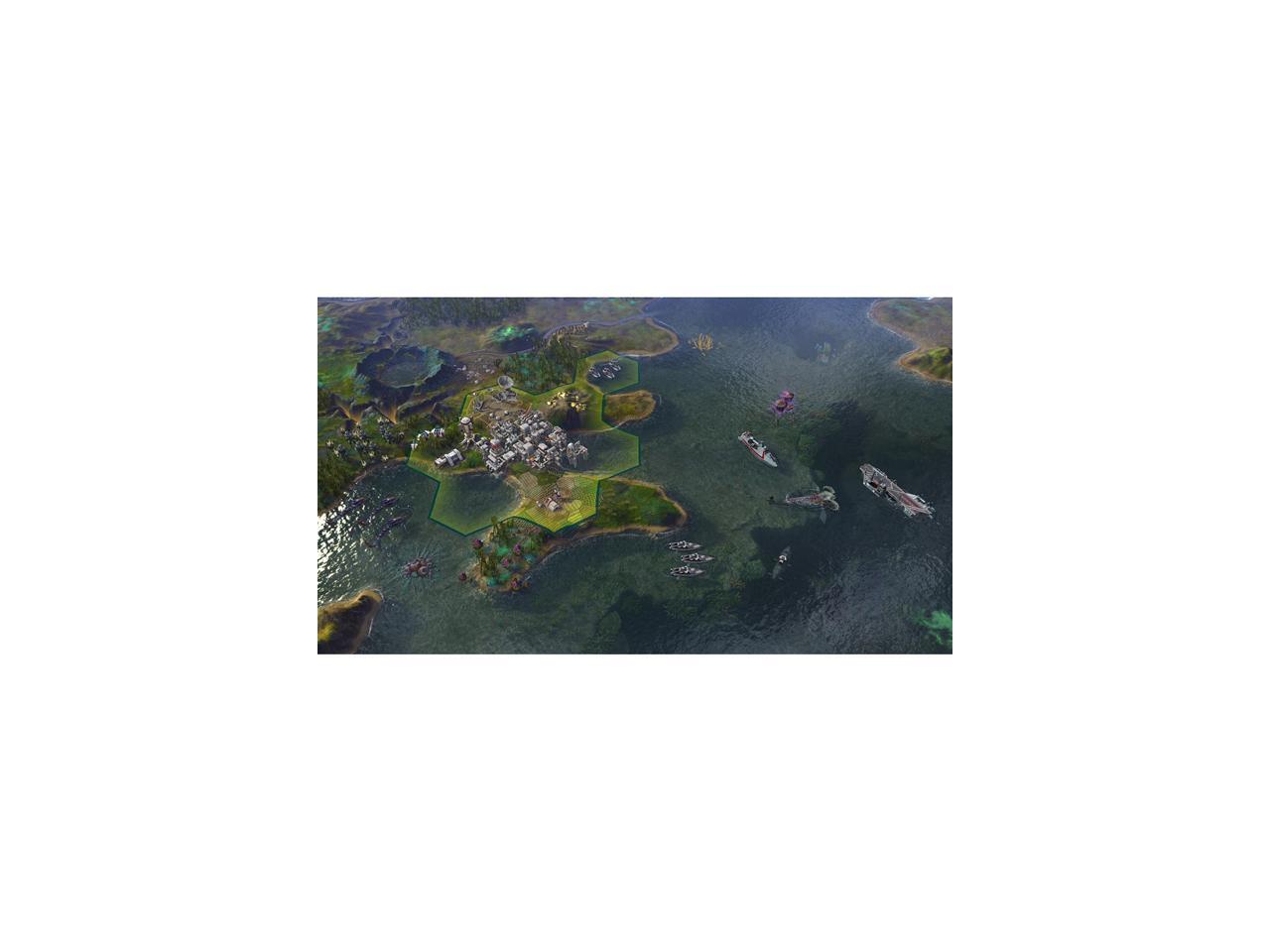 This bundle includes the full version of Civilization: Beyond Earth, the Rising Tide expansion and the Exoplanets Map Pack. Discover a new world of possibility as you colonize an alien planet and shape a new vision for humanity.

Sid Meier's Civilization: Beyond Earth is a new science-fiction-themed entry into the award-winning Civilization series. Set in the future, global events have destabilized the world leading to a collapse of modern society, a new world order and an uncertain future for humanity. As the human race struggles to recover, the re-developed nations focus their resources on deep space travel to chart a new beginning for mankind.

As part of an expedition sent to find a home beyond Earth, you will write the next chapter for humanity as you lead your people into a new frontier and create a new civilization in space. Explore and colonize an alien planet, research new technologies, amass mighty armies, build incredible Wonders and shape the face of your new world. As you embark on your journey you must make critical decisions. From your choice of sponsor and the make-up of your colony, to the ultimate path you choose for your civilization, every decision opens up new possibilities.

After the first wave of great colony ships departed Earth, the jubilation of humanity was short-lived. Those left behind fell into a violent struggle over the quickly-diminishing resources on their barren home world. From this tumultuous time, two new factions arose. These newcomers were grounded not in the idealism of their predecessors, but on opportunism, resilience, ruthlessness, and above all a commitment to their own survival.

Now, many decades after their first landfall on a new planet, the proud survivors of the first expeditions beyond Earth look up to see the skies darkened by a new breed of pioneers.

Beyond Earth extended the Civilization franchise from its historical setting into the possible futures of science fiction. Rising Tide extends Beyond Earth to new frontiers on the planet's surface and beneath its seas, adding even more choices and diplomatic options as you continue to build "just one more turn" toward a new vision for the future of humanity.

Overall Review: Expected a "space theme" Civ VI...not sure what I got...it's nothing like it. It's VERY cheap looking and play is totally different.