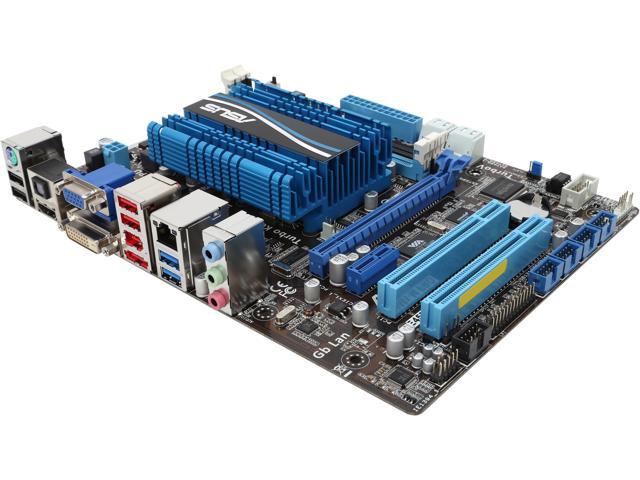 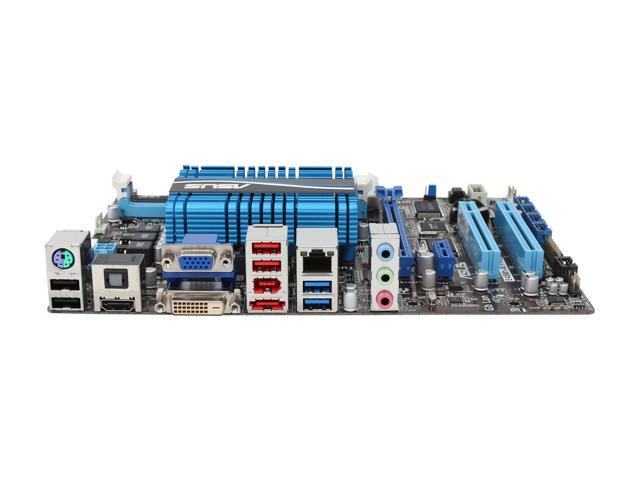 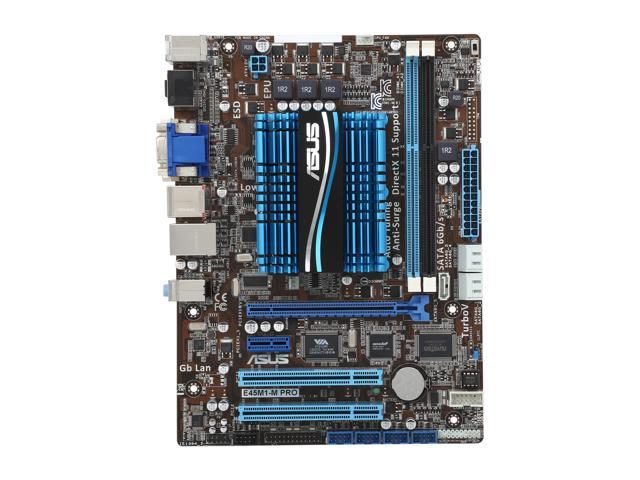 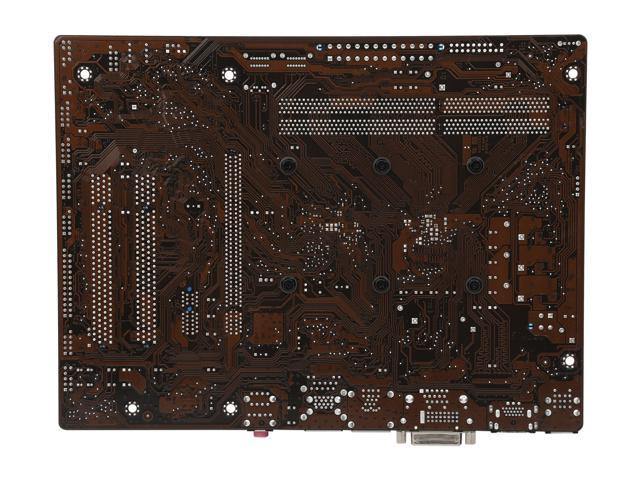 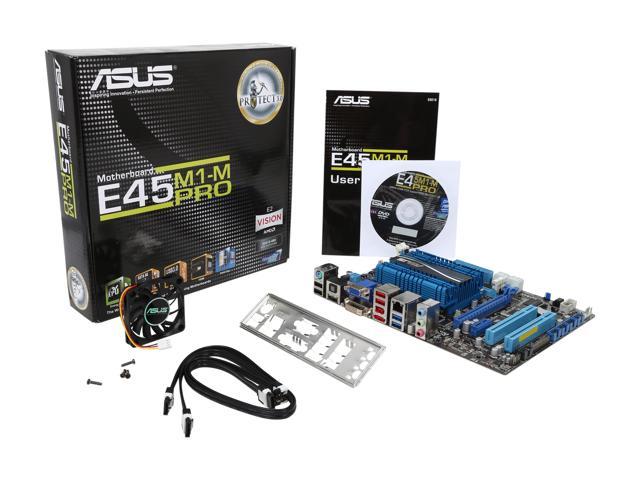 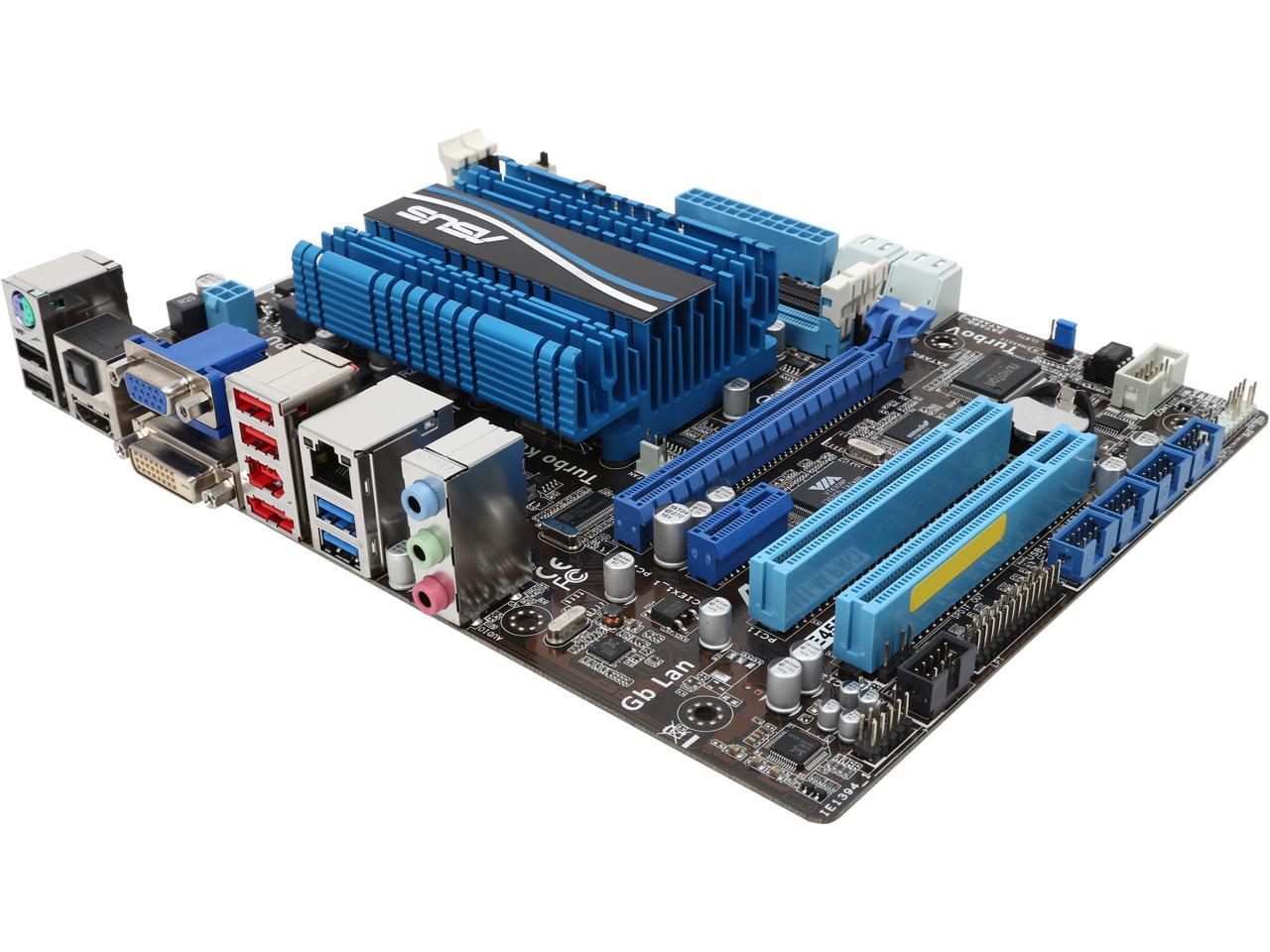 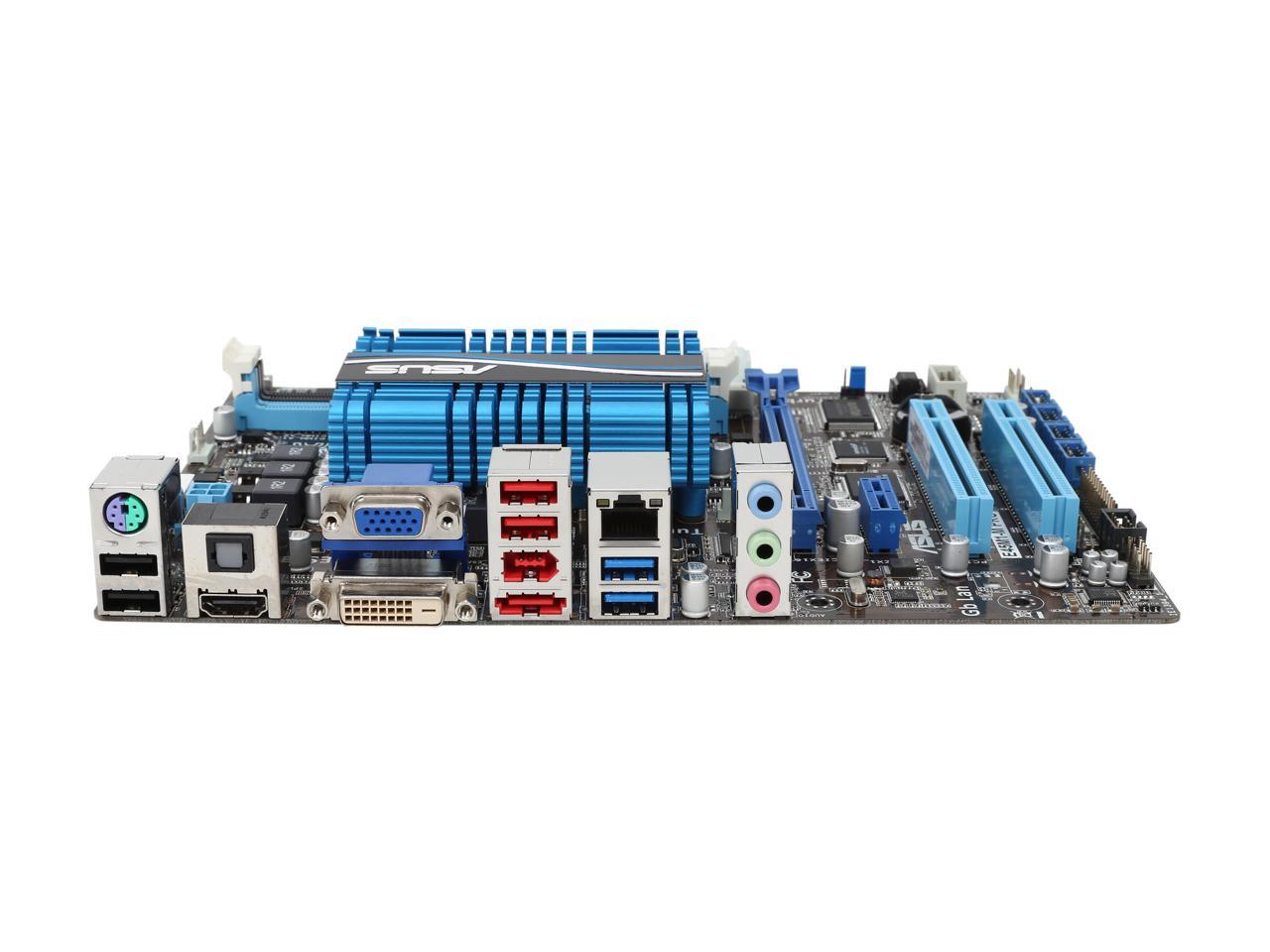 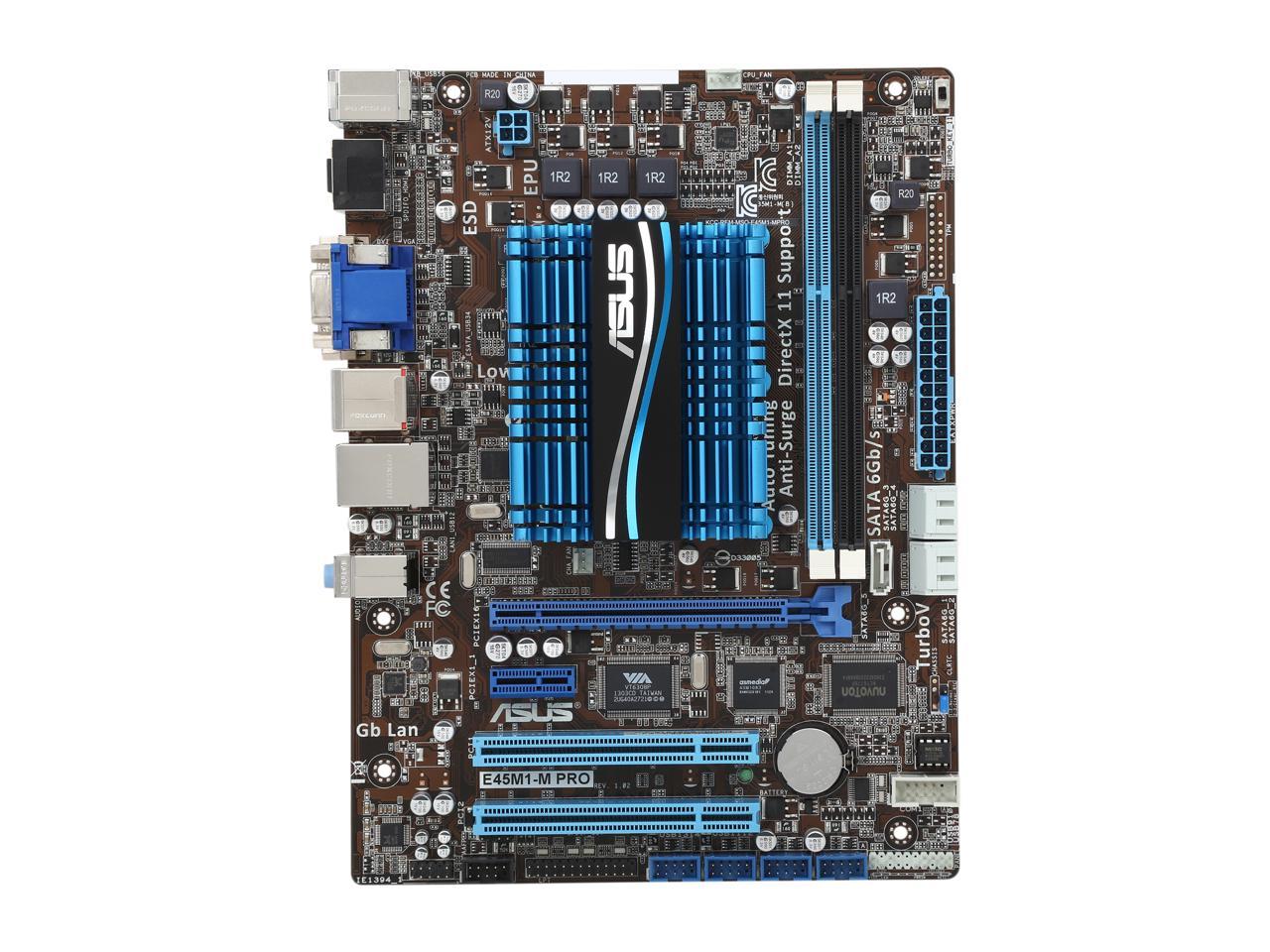 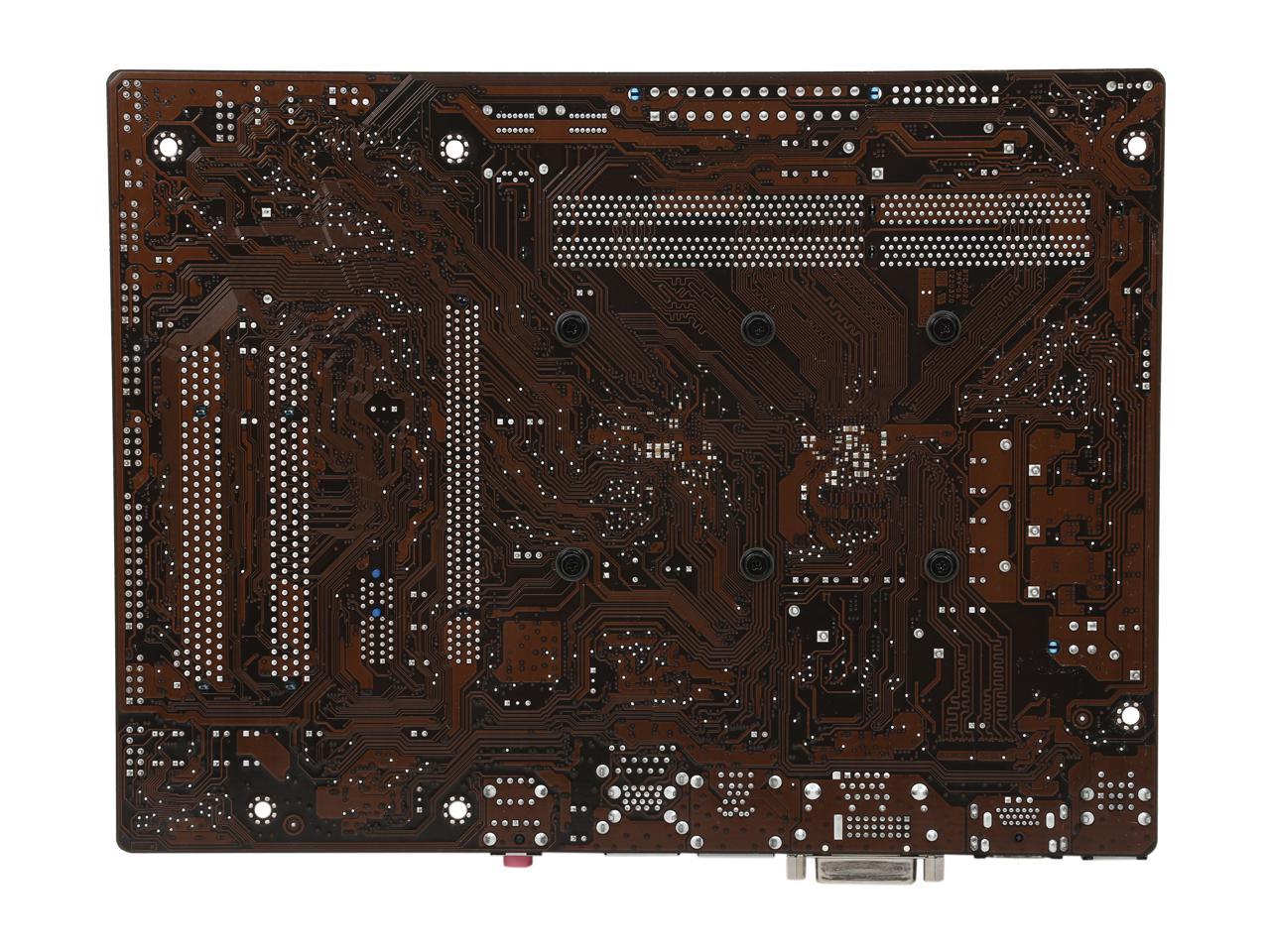 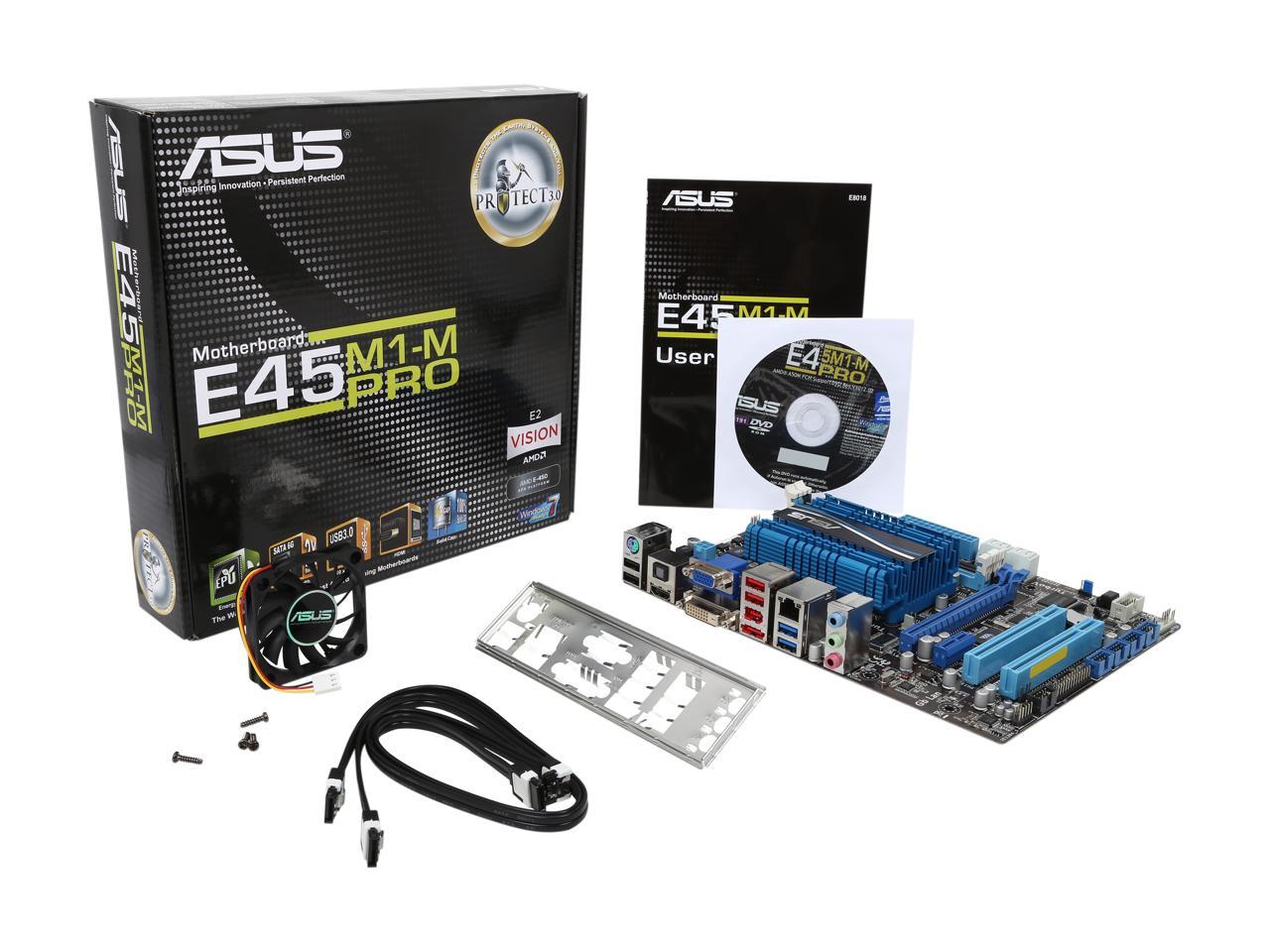 Pros: The ASUS E45M1-M Pro is a great low powered board for a Windows Media Center PC, it will output HD video and 7.1 channel surround sound through HDMI all while being totally silent, making for a perfect addition to any home theater entertainment system. I setup my system with eight gigs of ram, a 120 gig SSD for Win7 x64, a 2 gig 7200rpm HDD, a Bluray drive, and two dual HDTV Ethernet tuners, in total the average power usage is only 45 watts according to my Kill-A-Watt meter. I was very skeptical at first of this board because of the low power APU, I didn’t know if it would be able to keep up with playing movies such as Bluray, MKV, etc all while the system was recording up to 4 channels of HDTV simultaneously. I must say that when I put my system to the test I was truly amazed, I have had no problems, the playback was smooth and the sound was clear, this is truly a perfect board for anyone thinking of building a Windows 7 Media Center PC.

Cons: There is a slight electrical noise coming from the CPU side of the board, but to hear it you have to be within one foot so most people won`t ever notice it, call me picky.

Cons: Only problem is the onboard NIC isn't supported in FreeNas 8.

Overall Review: I looked at the SuperMicro boards and saw a lot of what I wanted, but then also saw this board with more expansion through PCI slots and went for this. Had to add an Intel PCI NIC, but since then the NAS has been running fine with no issues.

Overall Review: works well out of the box with vmware vsphere hypervisor 5.1 (ie: esxi 5.1). thought I was going to have to slipstream some drivers for either the NIC or storage but nope, worked out of the box

Cons: The supplied CD does not support Windows 2003. Installed ethernet driver from XP list. Then allowed the SW search the web (and the CD) for the rest of the drivers.

Overall Review: Using this board for home server running Windows 2003. Installed the supplied fan to have extra cooling.

Pros: I purchased this motherboard for low power ESXi 5.5 U1 host build out and success was attained after some customization was needed. My original plan was to have a very lower power and heat ESXi host to leave on 24/7. This motherboard at idle with a single SSD and 8GB of ram uses below 19 watts of power (observed via APC UPS front panel). I am very pleased with the power consumption but further testing is needed for performance results. Everything works but the realtek onboard LAN card with the default ESXI install media. The driver needed is the 8168 if you are planning to use this with ESXi 5.1 or later. The link provided details how to get it working via a customized install disk. http://dev-random.net/realtek-network-cards-and-vmware-esxi-5-5/

Cons: cpu performance is rather underwhelming at stock speeds.

Overall Review: I will mess with overclocking the CPU some for testing purposes but I plan to run this at stock speeds long-term. My primary goal was low power consumption and this was achieved. An alternative to the LAN problem is to pick up an intel gig card for around $30. I have provided a link to a intel NIC. http://www.newegg.com/Product/Product.aspx?Item=N82E16833106121

Cons: Relatively slow. Not bad for a file server, but proving to be inadequate for my needs in a media server.

Overall Review: I think this is a great board for a media server - in general. Unfortunately, for my needs it struggles. I'm running Sabnzbd, Couchpotato, Transmission, Headphones, plus hosting DLNA and SAMBA, on Ubuntu Server 12.04.4. My server has 4 GB RAM (1066), 5 SATA drives (1 + 4 in a RAID5). I regularly max out the CPU (between 2.5 - 4 SysLoad). If you understand what I'm talking about, then you should be able to figure out if this board will work for you or not. I am going to bite the bullet and upgrade a Haswell i3 core, 35w or 45w. I need the extra power and the i3 does a great job of reducing consumption when it can operate in a low power state. If you are only using this to server content, it's a fantastic workhorse (and cheap). I recommend it if your needs are less than mine! Dinged one egg due to not meeting my particular needs. YMMV

Cons: The AsusMedia PCI controller can momentarily hang windows or can cause a disable IRQ in linux. Search "ASM1083 PCIe-PCI bridge chipset" and look at widespread problems. Note that the Asusmedia PCI problem extends beyond just this board. Other PCI controllers can also have issues, just this one is the worst offender.

Overall Review: I have three of these boards, and they work most of the time. Two were for HTPC setups. However if you stream netflix, the board can hang causing dropped frames. The third board I set up as a linux router. As previously noted, you have to install non-free firmware to get video. The interrupt issue, while on windows 7 just hangs for a while, on linux causes a disable IRQ #x (nobody cared). There are no firmware fixes for this as it is a hardware issue. I do not recommend this board for either of these two applications. I'm now looking for replacements for all these systems.

Overall Review: I bought this board to run a Debian-based NAS box. Setup of NAS went relatively smoothly, and I was up and running a 3-disk RAID-5 Array for main backups + 2 single disks for individual Windows computer backups. Problems started to occur when I began using rsync to offload cold-storage copies of my NAS data to external hard drives via Firewire. An IRQ Interrupt on the firewire port would slow the process to a crawl. A reboot would theoretically fix it, but was not ideal. I'm still in the process of testing this board... 14 days left till I can't return it to Newegg anymore. After looking around online, though, I cannot recommend this board to anyone wanting to use it with Linux.