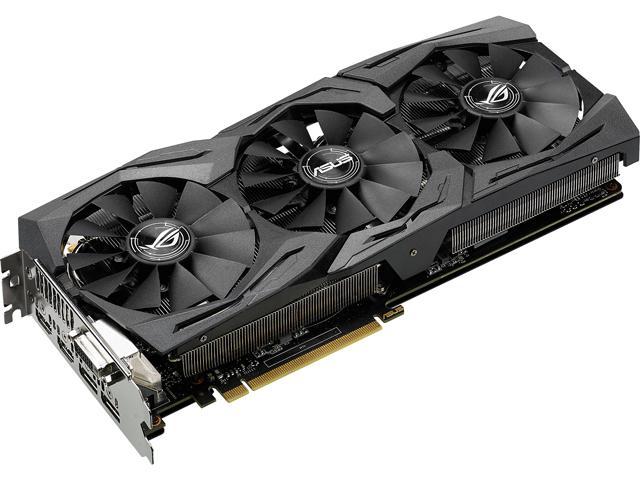 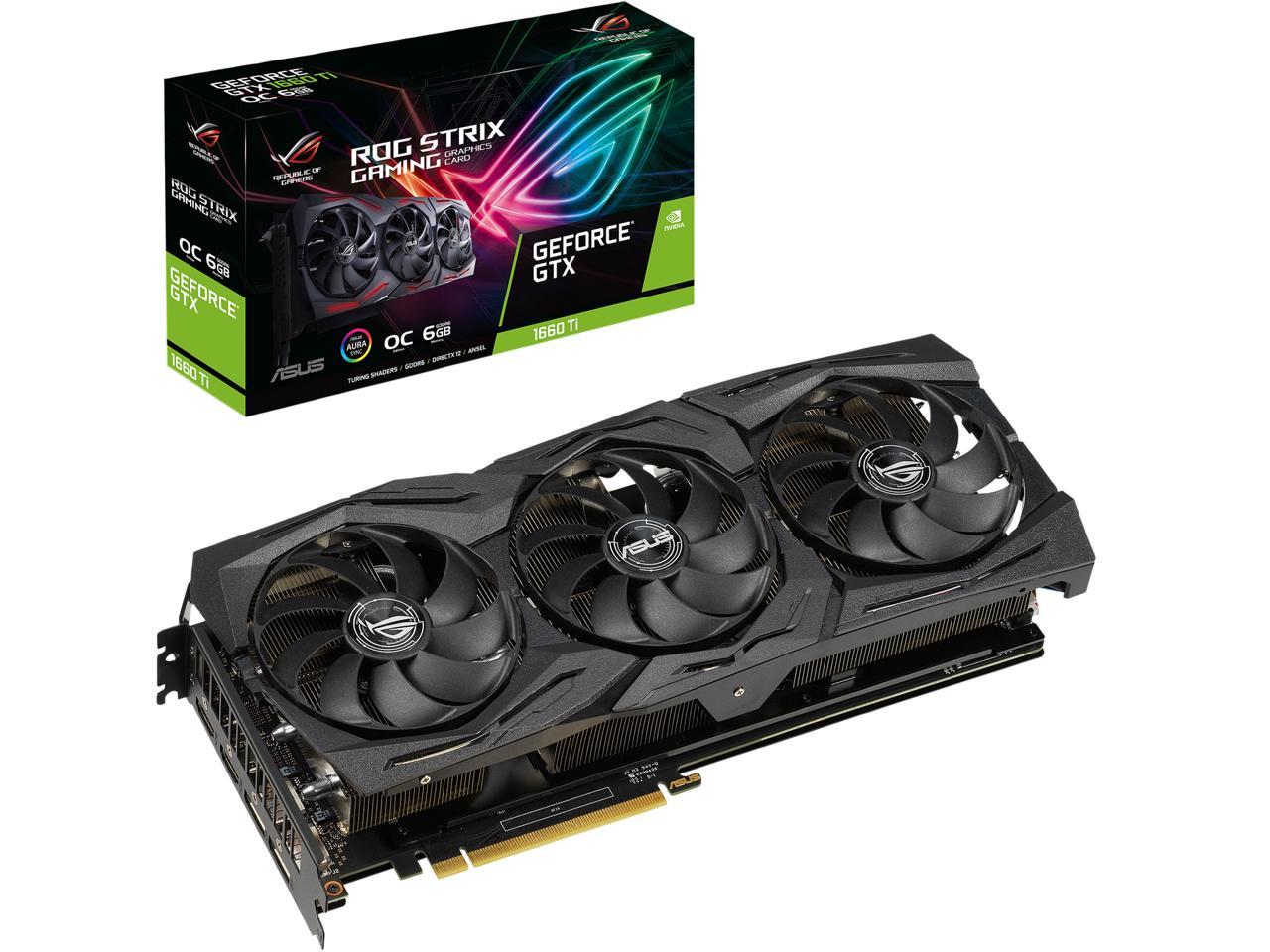 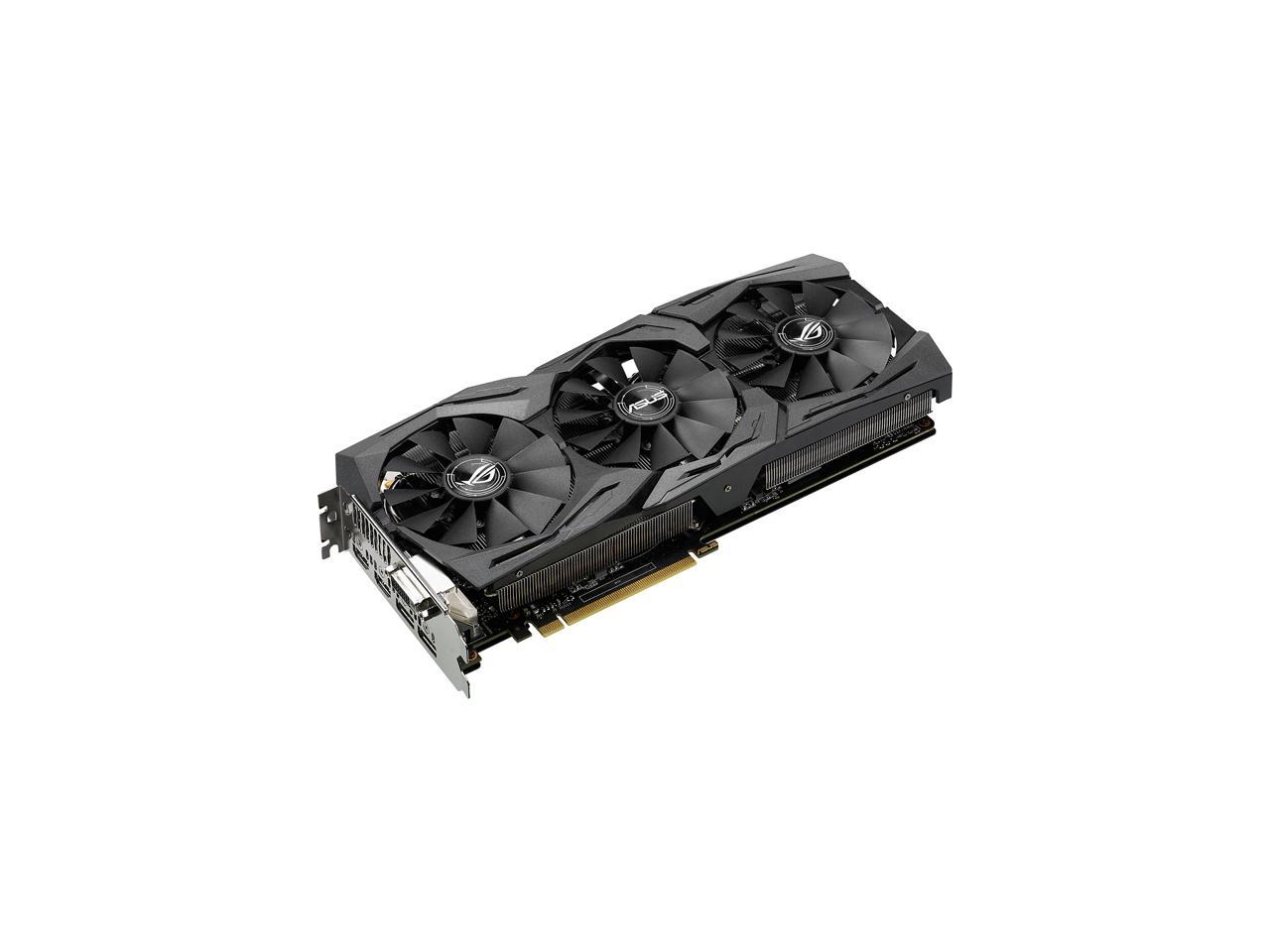 Learn more about the ASUS ROG-STRIX-GTX1660TI-O6G-GAMING

Overall Review: I would recommend this card to anybody that's not looking to spend $500+

Pros: -Cooling and Backplate -BIOS settings for P and Q -RGB on/off option (mine are ON) -Fans auto (on or off) -ASUS GPU Tweak II Software (a must!) -Two connectors for external fans (PWM and controlled via software) -Runs cool -Higher and Tighter Quality control -Reinforced frame

Overall Review: This video card has been an absolute pleasure to set, tweak while running cool, which wasn't the case with my previous card which I no longer own. Gaming hasn't been a major factor for me but while I have this card I opted to check out a couple of games and they run with settings not maxed out but enough to get a high frame rate. For me, it's more of a temperature control issue based on my previous experience since that it seemed that using the DP vs HDMI the video card would heat up so easily and so quick while viewing 4K content or even playing a game with low res, and I'm referring to DP, because using the HDMI cable temps weren't that bad, EXCEPT the whole reason for me was that I own a 4K 32" HDR monitor and the DP cable is a MUST. While viewing 4K content, native and at 60fps with this monitor using the DP has never been an issue, temps remain no more than 42c high and games? Well, the ASUS GPU TWEAK II software allowed the GPU to be overclocked to 2,055MHz and temps were also never an issue, 67c was the highest I believe I saw. Even though my monitor is a 4K display, the resolution I used was the 1080 and it wasn't that much of a difference from 4K but what do I know? I don't have an eagle eye to meticulously see the minute differences on a screen. If it was something tangible I would. Especially seeing this card and feeling it in my hands was a sign for great quality and I knew why the added cost is there and I am glad I opted for this card, judging by the fans and heat-sink, so far it's been more than what I expected from this GPU and cooling system. I would definitely recommend this card, it's a great overclocker and runs cool and best of all? It looks so good in my system.

Pros: Rocks my games at ultra and high settings Division 1 and 2, Wildlands, Apex Legends all run smooth. Of course I am running at 1080p so I can't comment on the 4k settings. Bought this to match my ROG Strix Motherboard RGB syncs with the Aura software and looks great.

Cons: Would have liked the Geforce GTX Logo to have RGB. Not sure why they cheaped out on this.

Overall Review: I just don't see a need for ray tracing in the next 5 years thats why I picked this card I plan on getting a nicer monitor in the near future and will revise my review then.