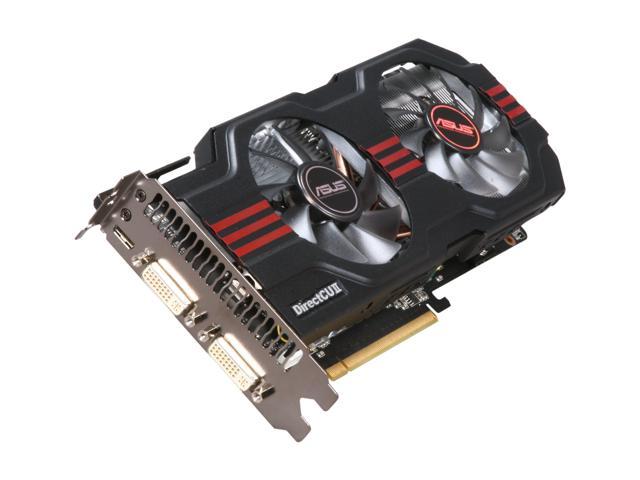 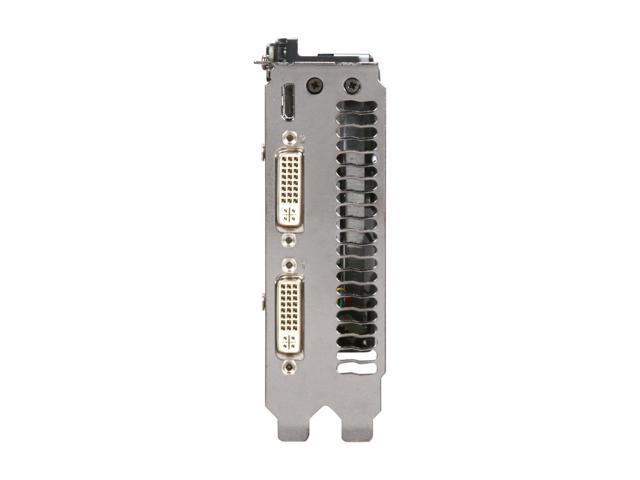 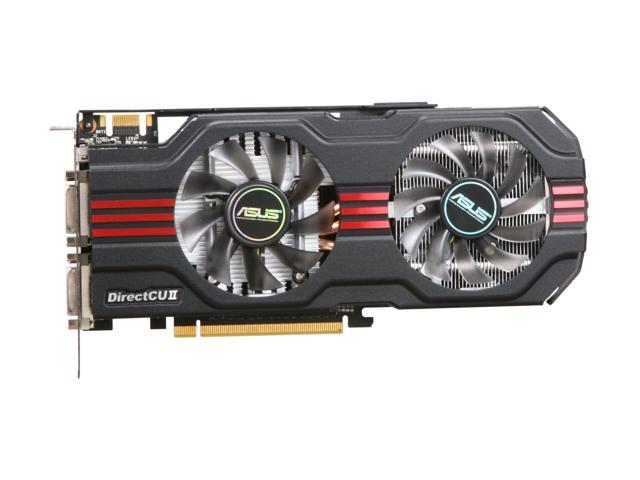 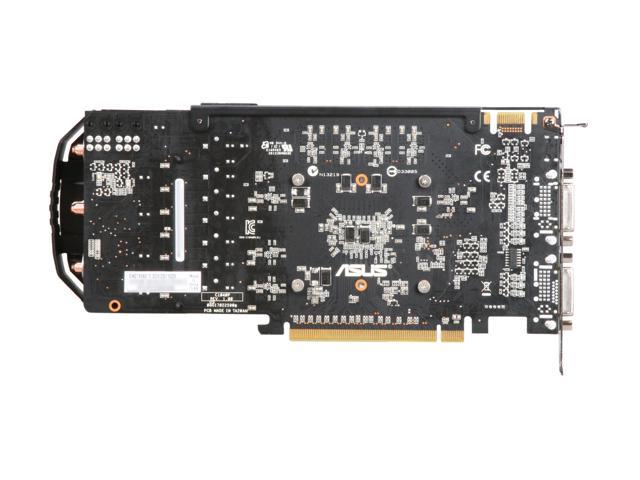 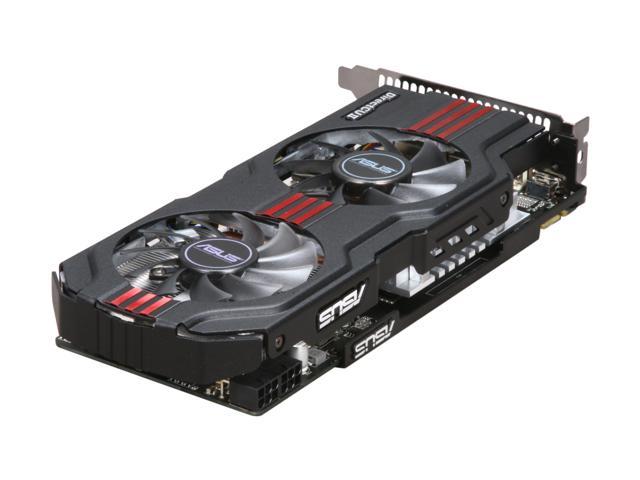 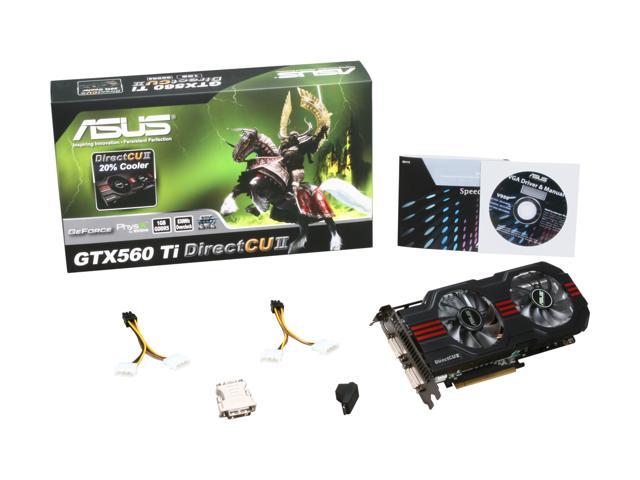 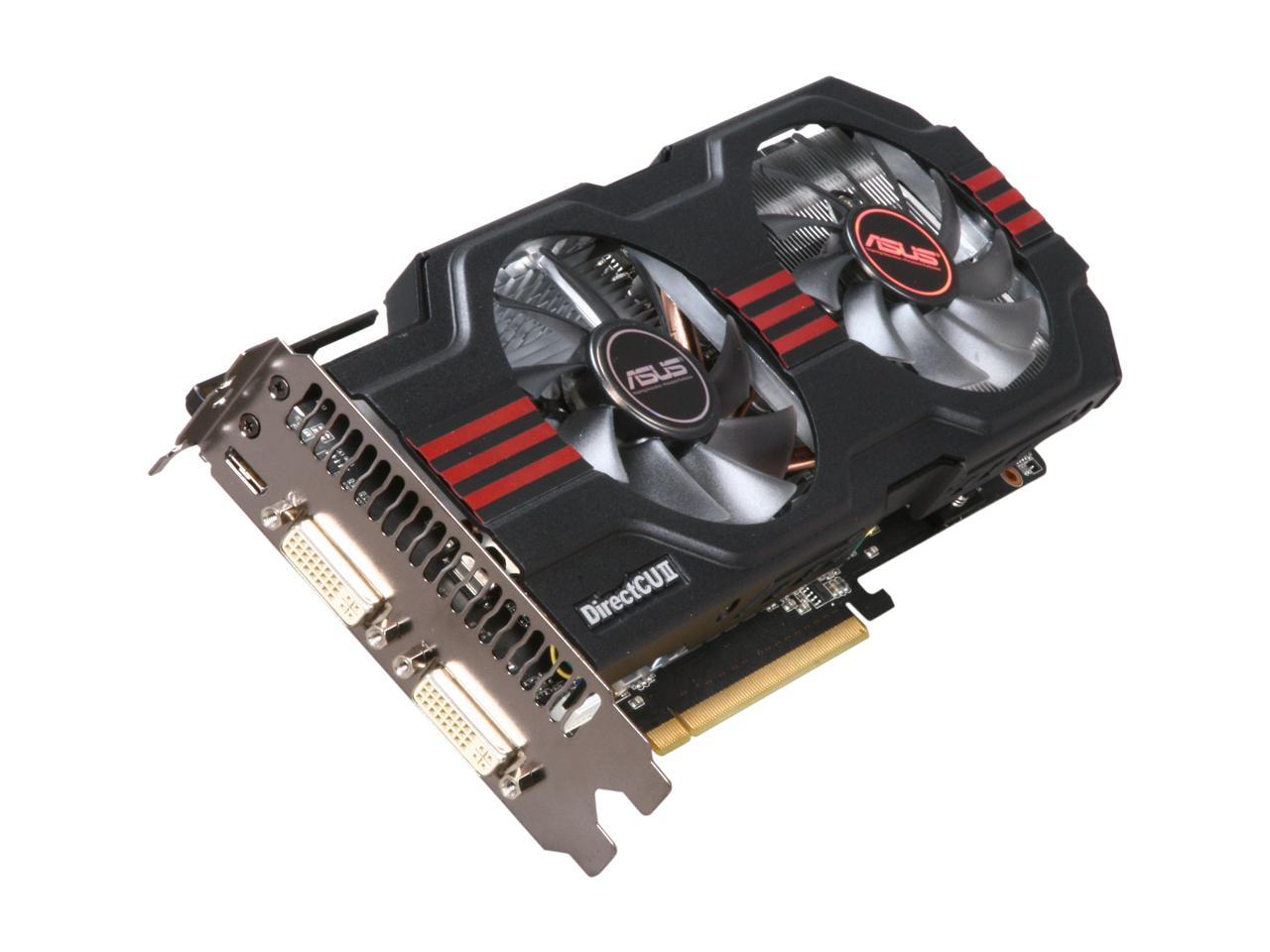 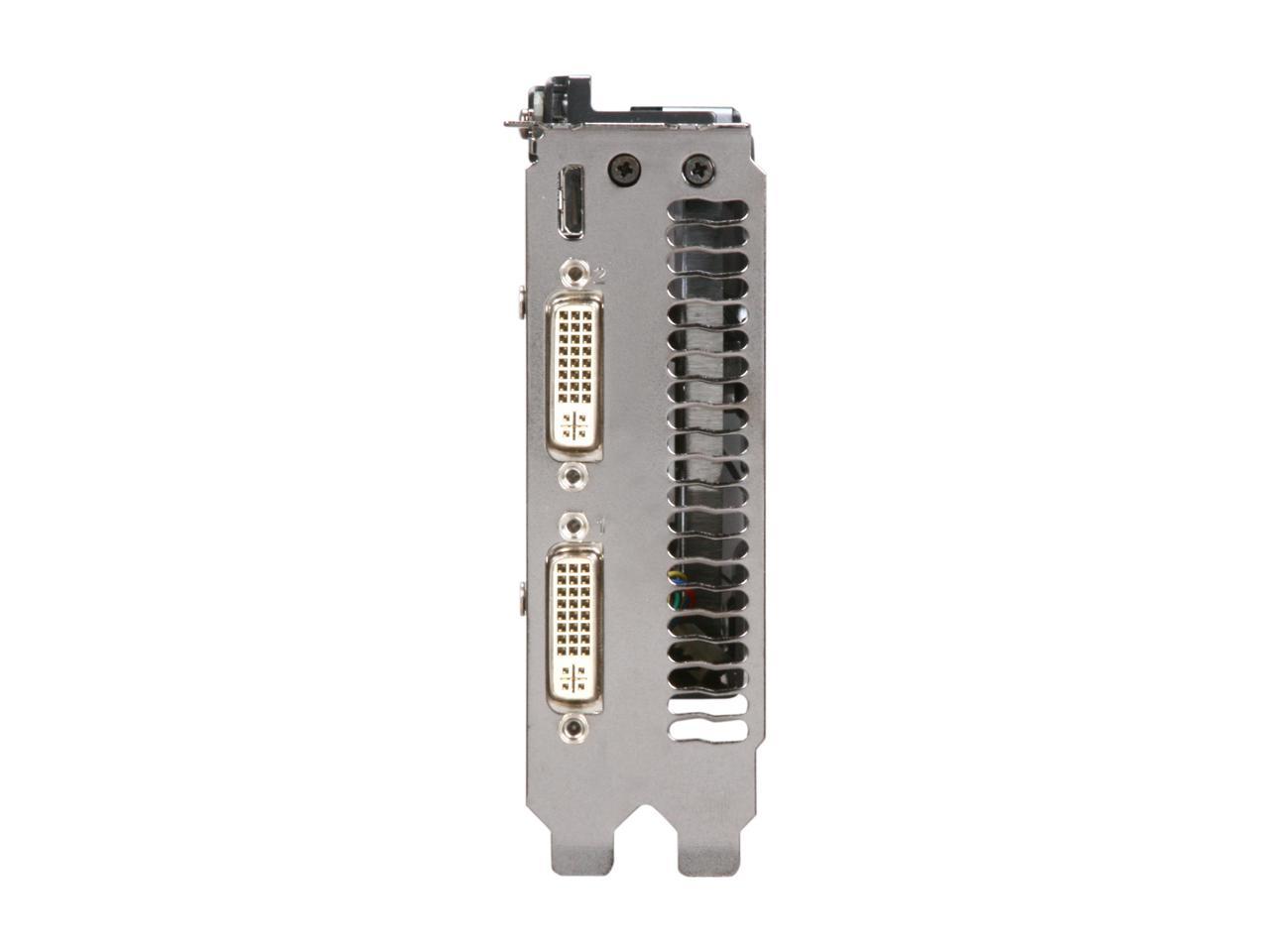 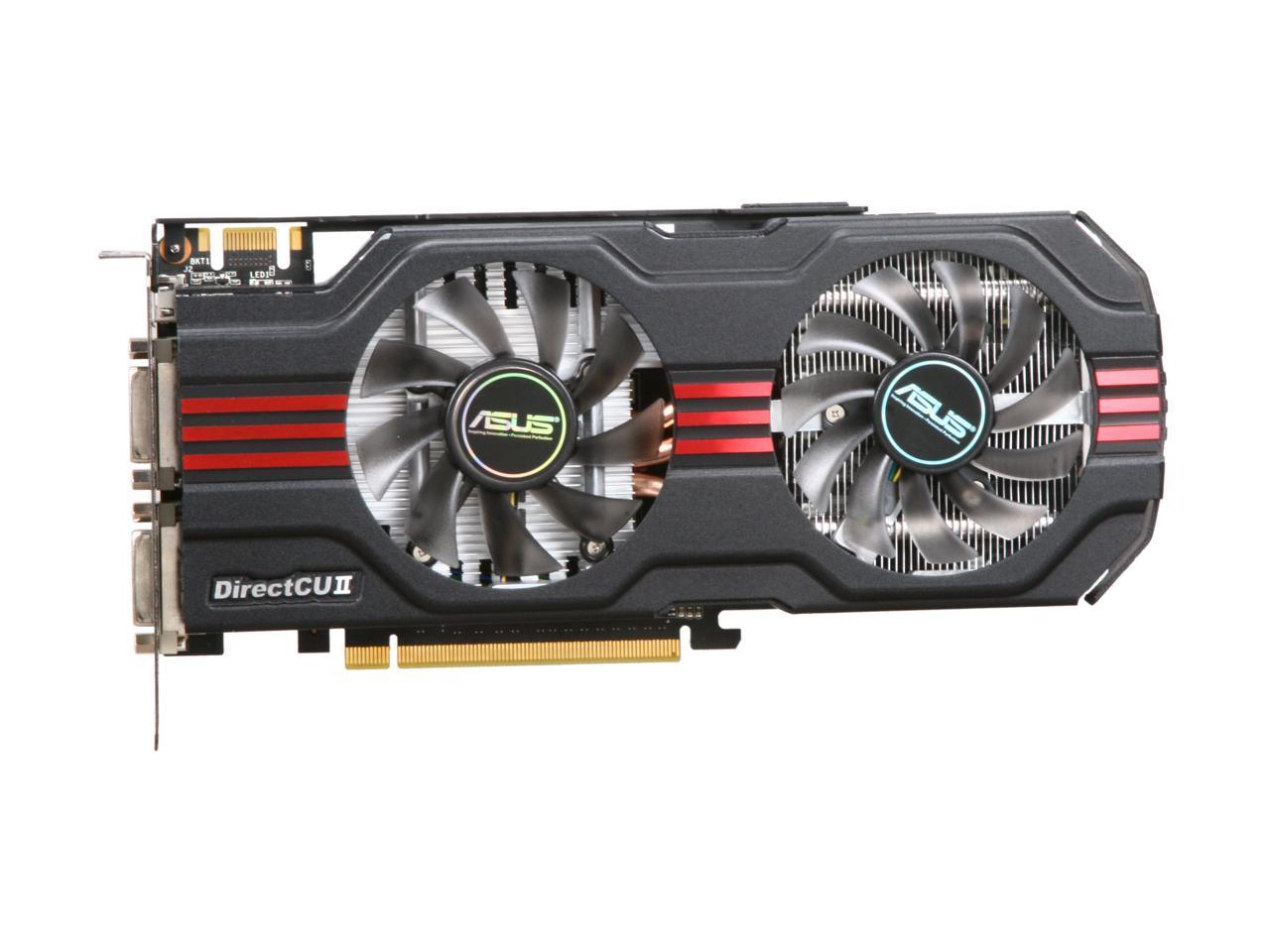 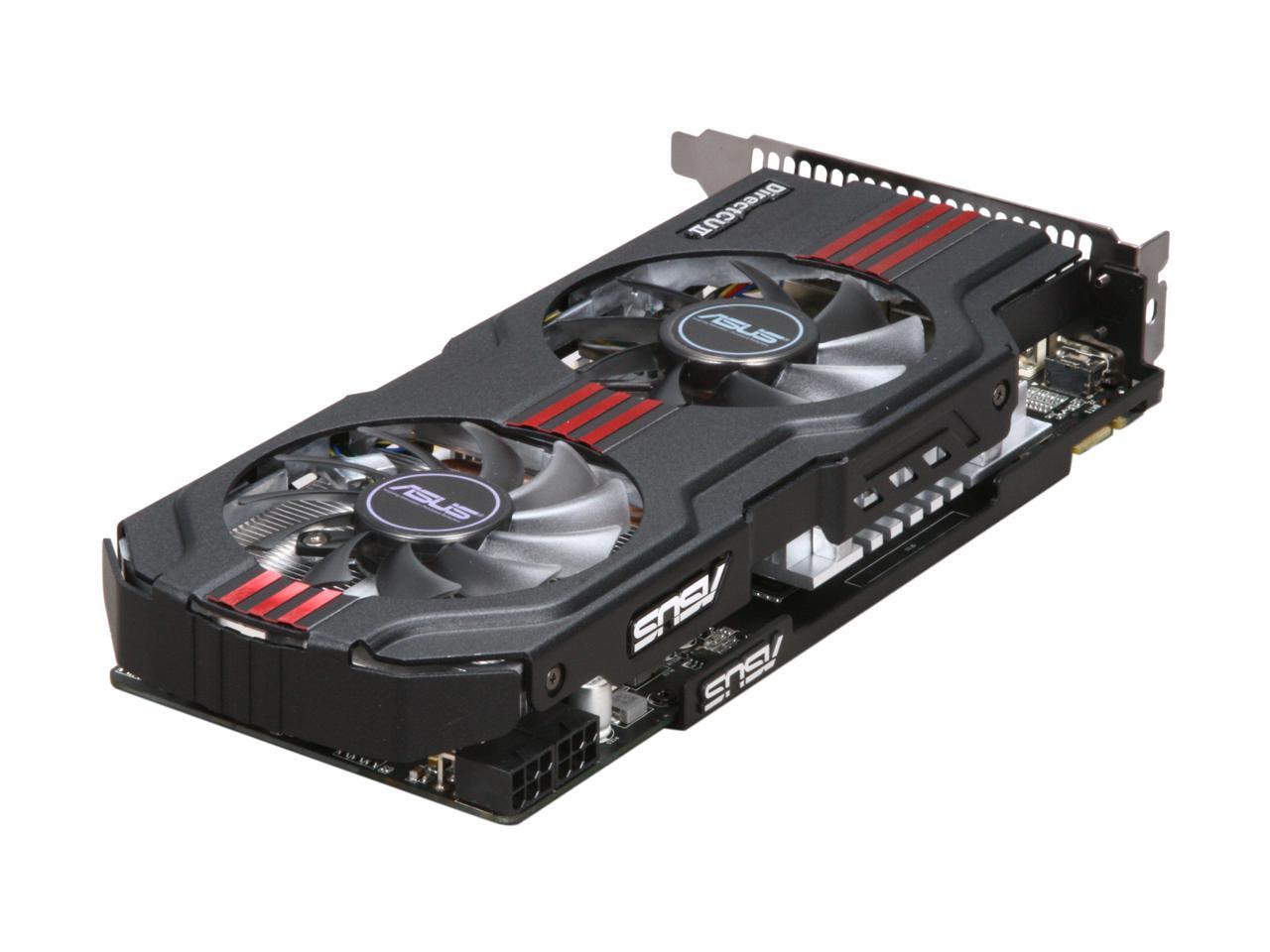 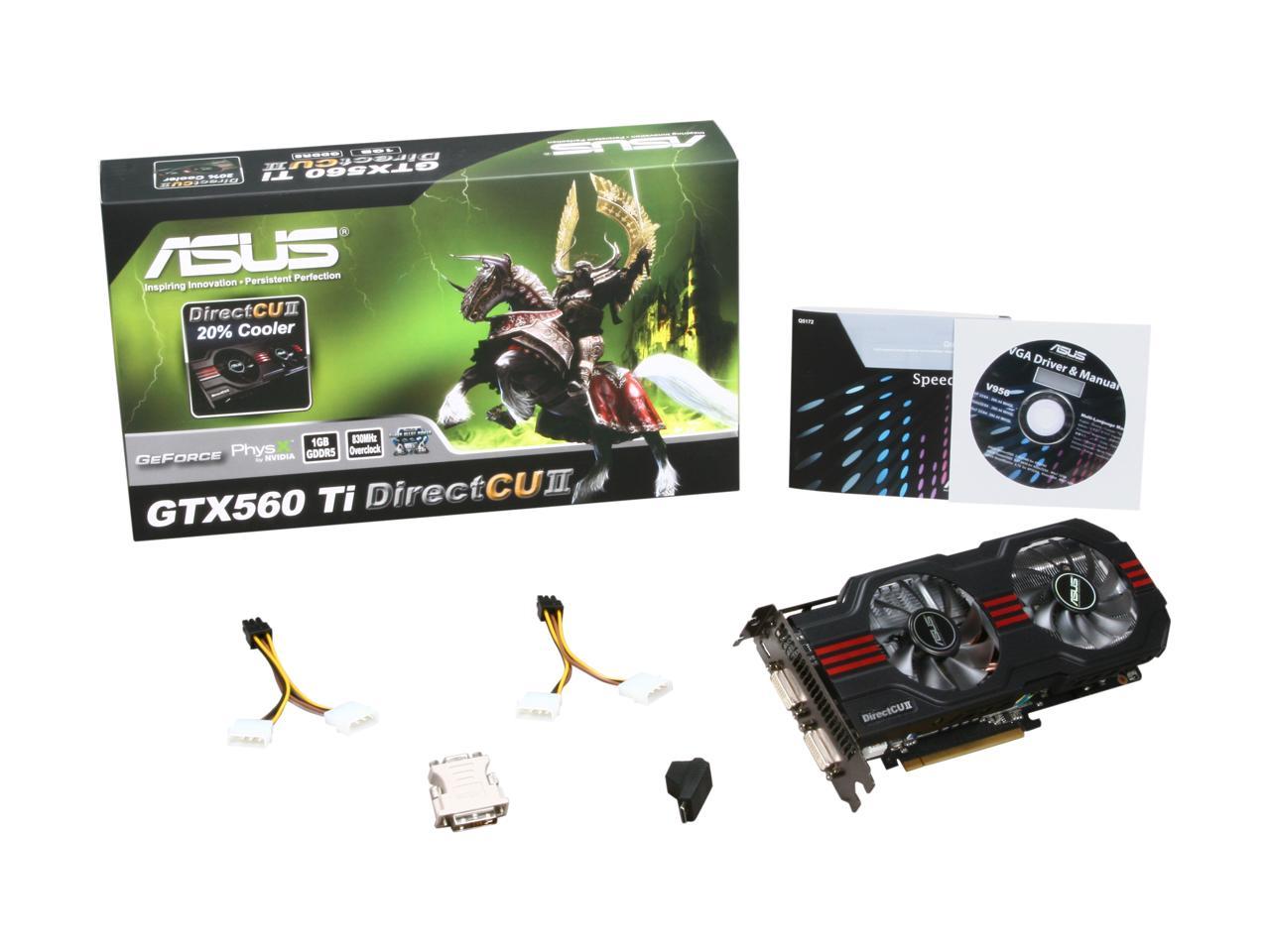 Once again NVIDIA GeForce GTX 560 Ti GPU pwns the gamer's sweet spot, delivering around 33% faster performance than GeForce GTX 460, overclocking headroom that is off the charts, and an incredible performance per watt. Discover the incredibly detailed world of DirectX 11 with the ASUS GTX 560 Ti DirectCU II overclocked graphics card!

Pros: This card stays VERY cool. After 24 hours of stress testing (Furmark @ 1920x1080) the card topped out at 59c. At idle, it gets down to 30c. Ambient air temperature is 21c. Framerates in games are very stable and smooth! For you Folding@Home'rs out there, this thing can pull an easy 15k PPD!

Overall Review: Great entry card for people to upgrade to. I upgraded from a ATI 4850 512MB, and my Vantage scores quadrupled. ASUS makes some awesome products, and their innovation with the DCII is great!

Overall Review: Spent many hours looking for a graphics card around $250, and this one won hands down. You will love it.

Pros: One of the best built cards. Power connectors are place on the side freeing up space and allowing for better cable management. Very quiet at all speeds. Since this card is overclocked very little from the factory, there is more room to play with.

Cons: I've been getting driver crashes lately while just doing regular web browsing. I've only had it crash once while playing a game. I'm on newest driver (285.62) through NVIDIA. If this keeps acting up, I'll have to end up RMAing it, since there's no reason why it should be crashing since I haven't done any OCing to my system yet. Kind of disappointed with this.

Overall Review: All in all it's amazing when it's working and causes your heart to stop when your display goes black for 5-10 seconds just to have windows tell you the driver crashed and recovered. Specs: MB -- ASUSTek P8P67 Deluxe CPU -- Intel I5 2500K RAM -- CORSAIR Vengeance 2 X 4GB PSU -- CORSAIR Enthusiast TX750

Pros: Really, this is an excellent card. I failed to give ASUS the benefit of the doubt as I had problems with it for the better part of a few months. 3 RMA's later, I now know the source of our troubles was the power supply all along. *smacks forehead*

Cons: Make SURE you have quality components backing this card. If you have troubles, I'm sorry to hear it. I thought that since it turned out, in my case, that it was actually not the video card giving me issues, I should post this follow up.

Overall Review: ASUS, your tech support is the best! They paid for shipping twice, and had great turn-around time all three times I made an RMA, including RMA-ing everything that was made by ASUS in my system (about half the parts including motherboard). I started out with my doubts, but ASUS has effectively proven they deserve to keep this customer for a while longer. And BTW, if a three year warranty isn't good enough for you, you can always buy EVGA. I've never used a video card much longer than two anyway.

Cons: Not so much an issue with this card in particular, but its width pretty much renders the next PCI slot unusable. Something the motherboard and case designers really need to address, in my opinion, so... can't justify taking off any egg.

Overall Review: About once every ten years, I build a new system. Every time, the graphics card I choose costs ~ three bills. This time, the card was substantially less, but delivers *many* times the performance. Plus, Asus packaged it in what could easily be mistaken for a gift box. Could *not* be more pleased, and would not hesitate to recommend it.

Pros: This is an amazing card. It stays very cool due to the fact that it has 2 fans. It gives you great fps and runs anything you throw at it smooth. Asus really builds a great product.

Overall Review: I bought an Evga GTX400 before this card and the Evga card looked nice but ran warmer than you would expect and wasn't that impressive. This card is worth the extra $50. Just by it and you will thank me.