OUT OF STOCK
Sold & Shipped by Newegg
This item is currently out of stock and it may or may not be restocked.
Out of Stock
Add To ListFound on 1 wish list 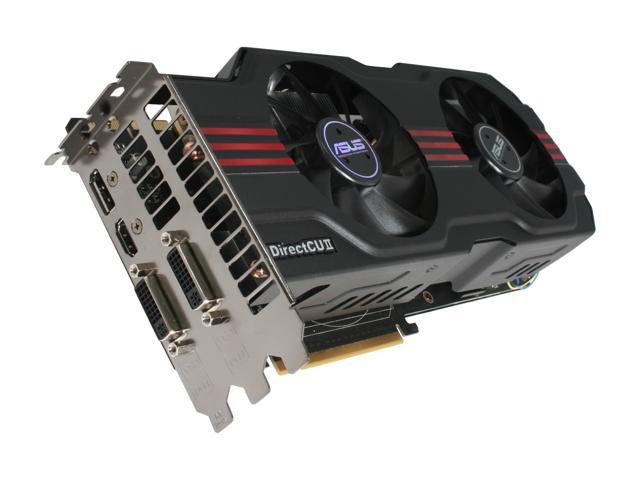 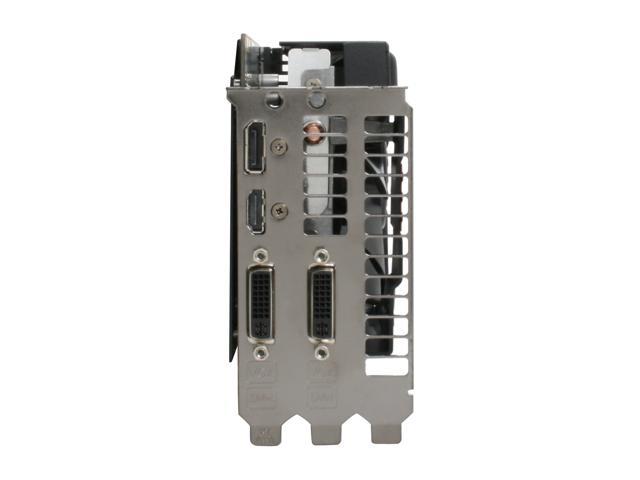 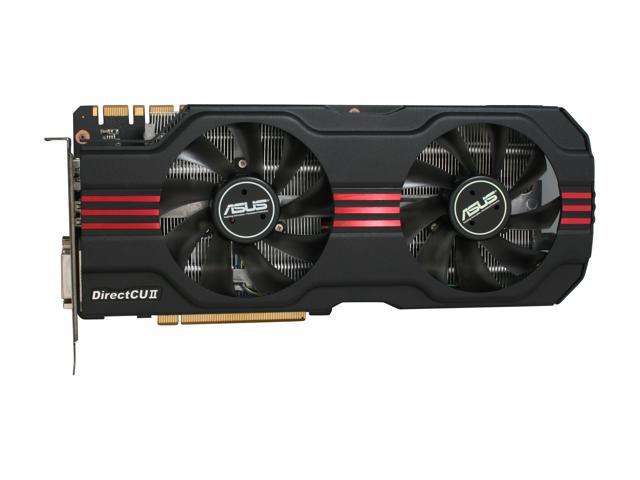 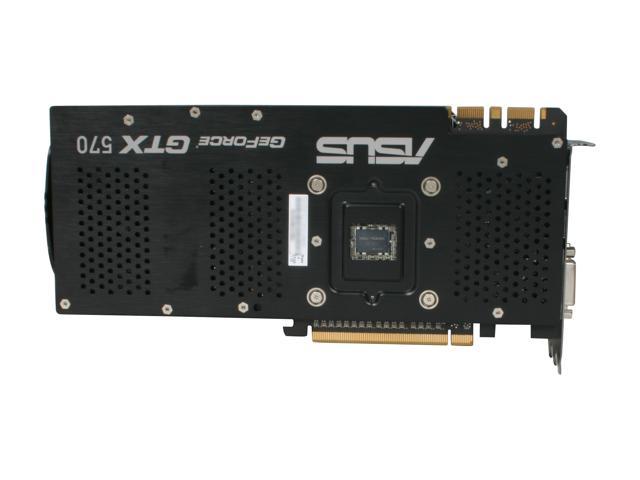 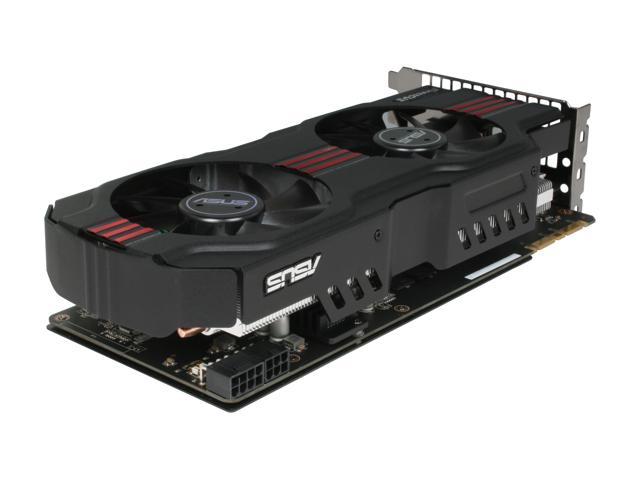 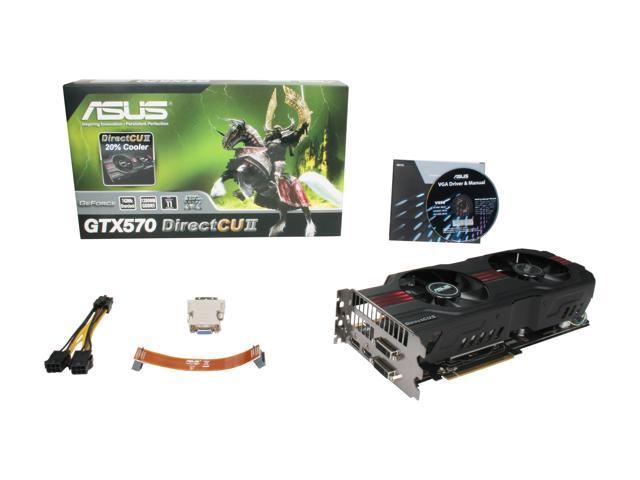 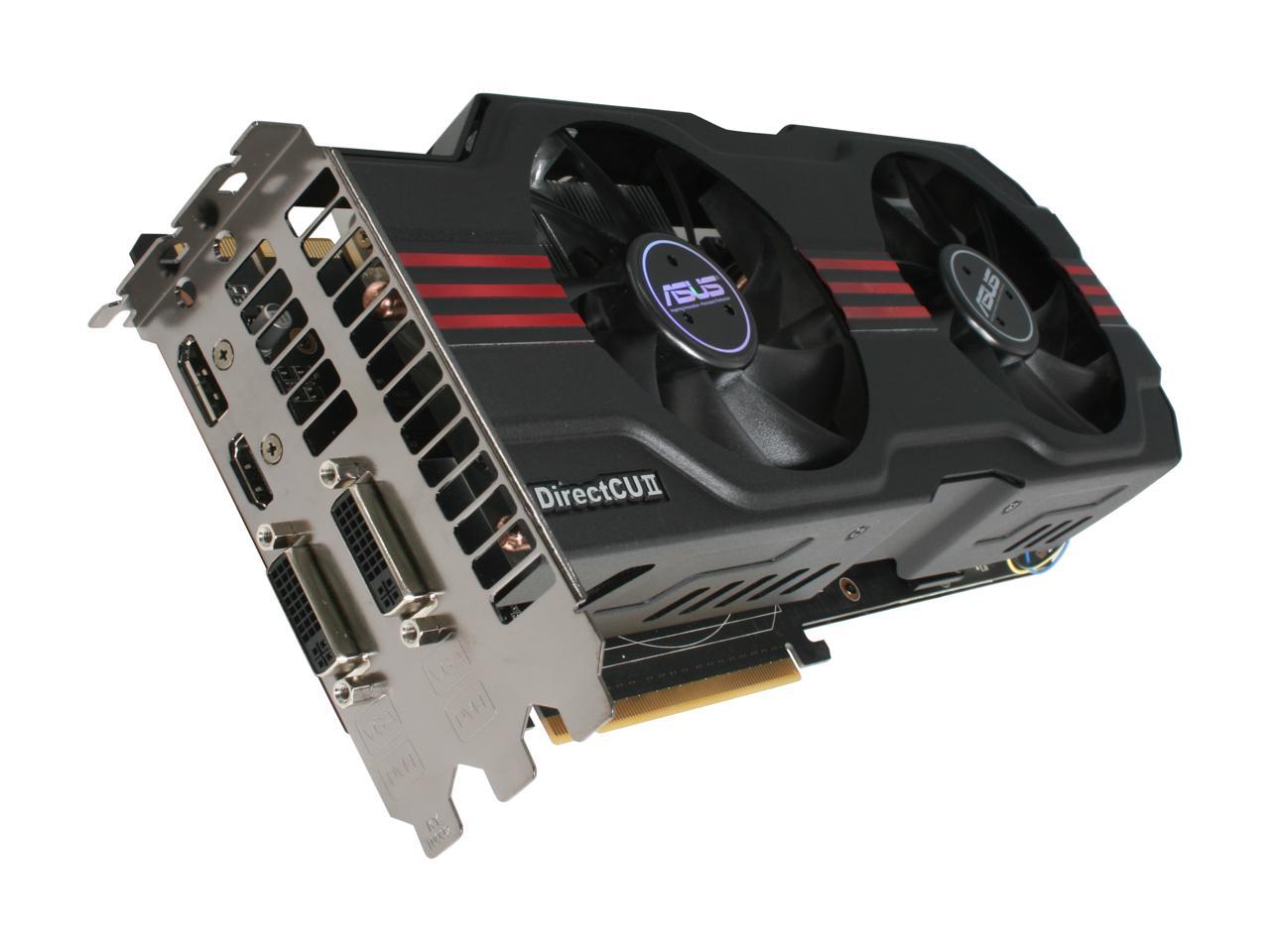 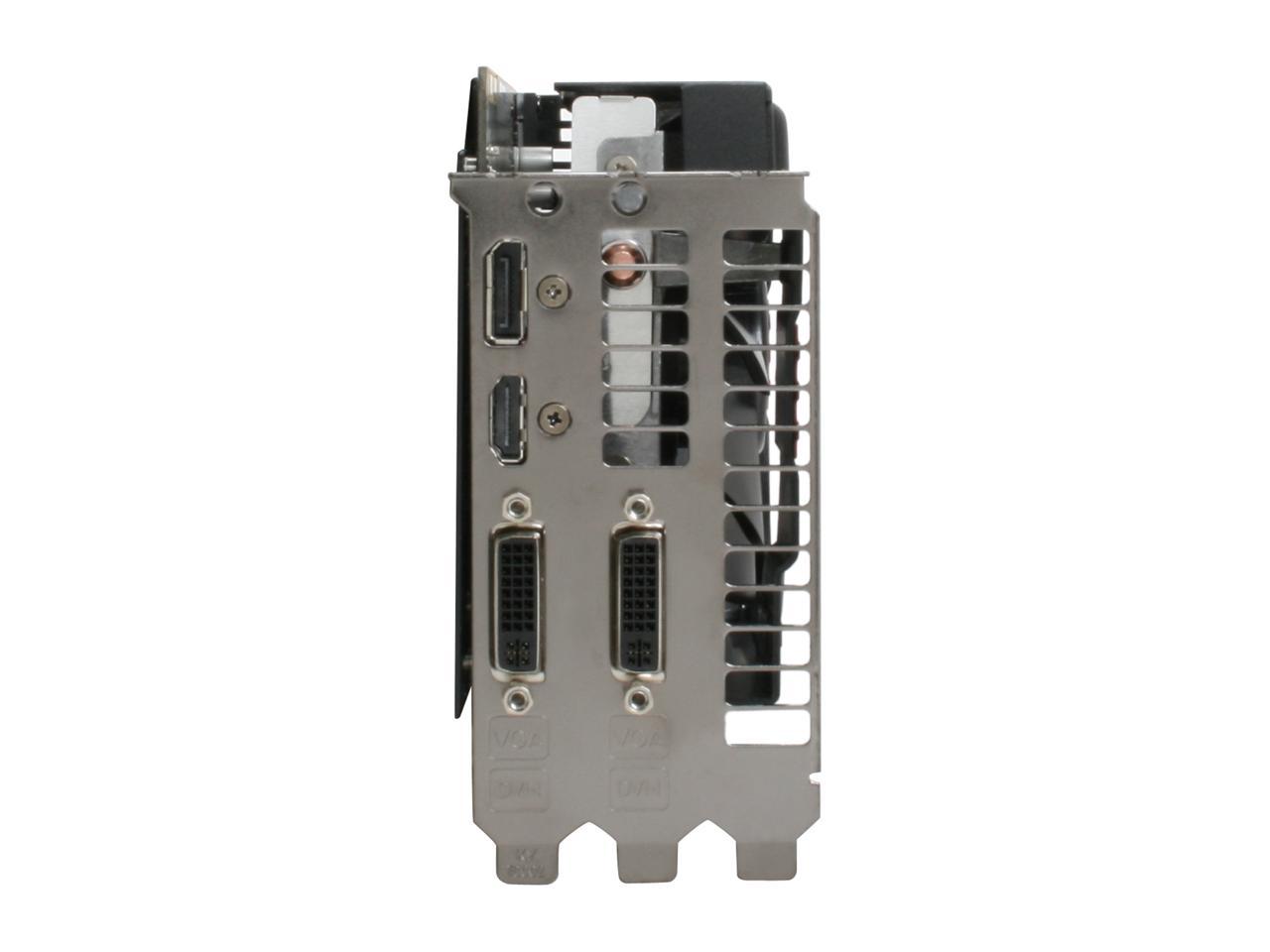 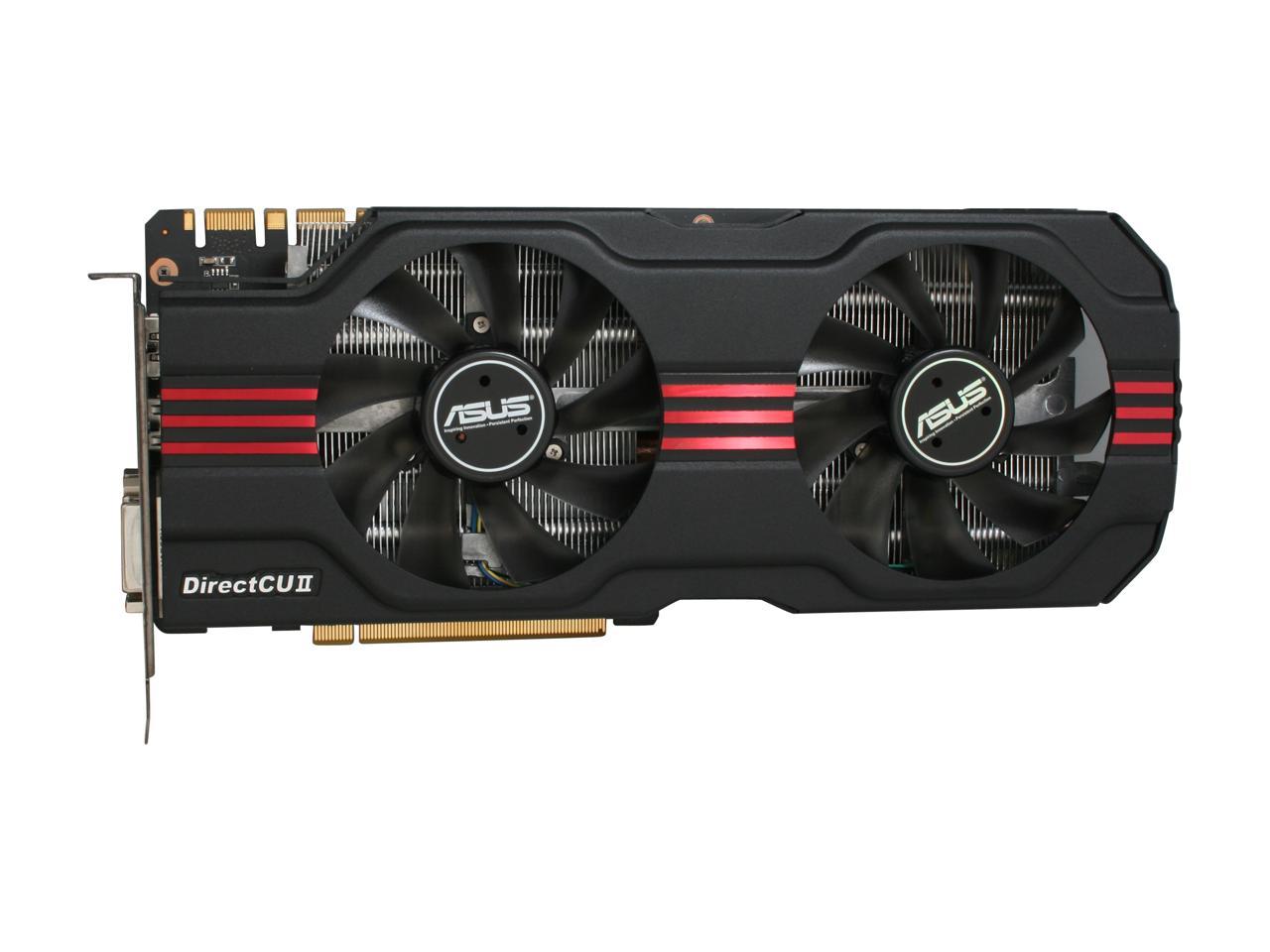 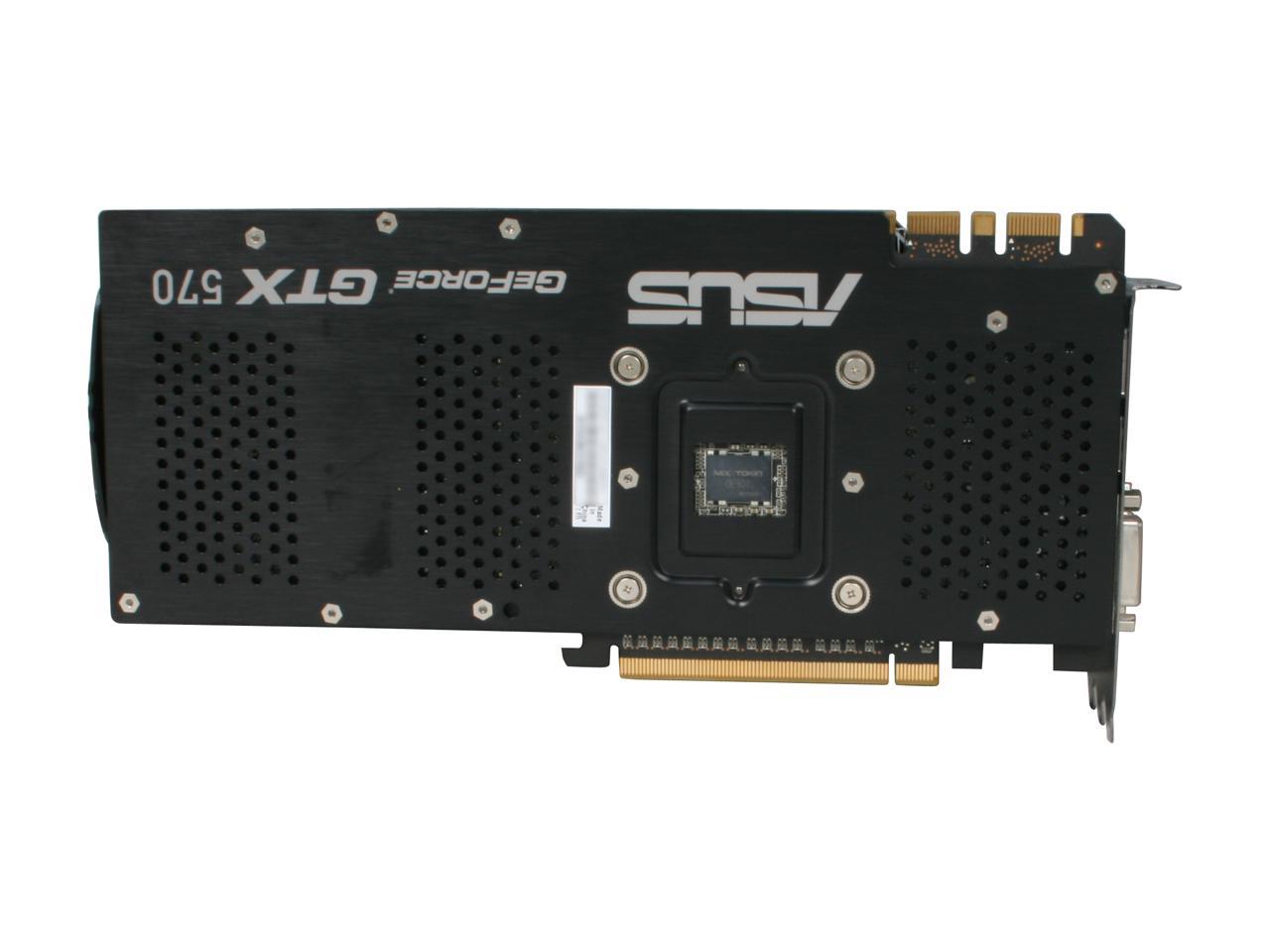 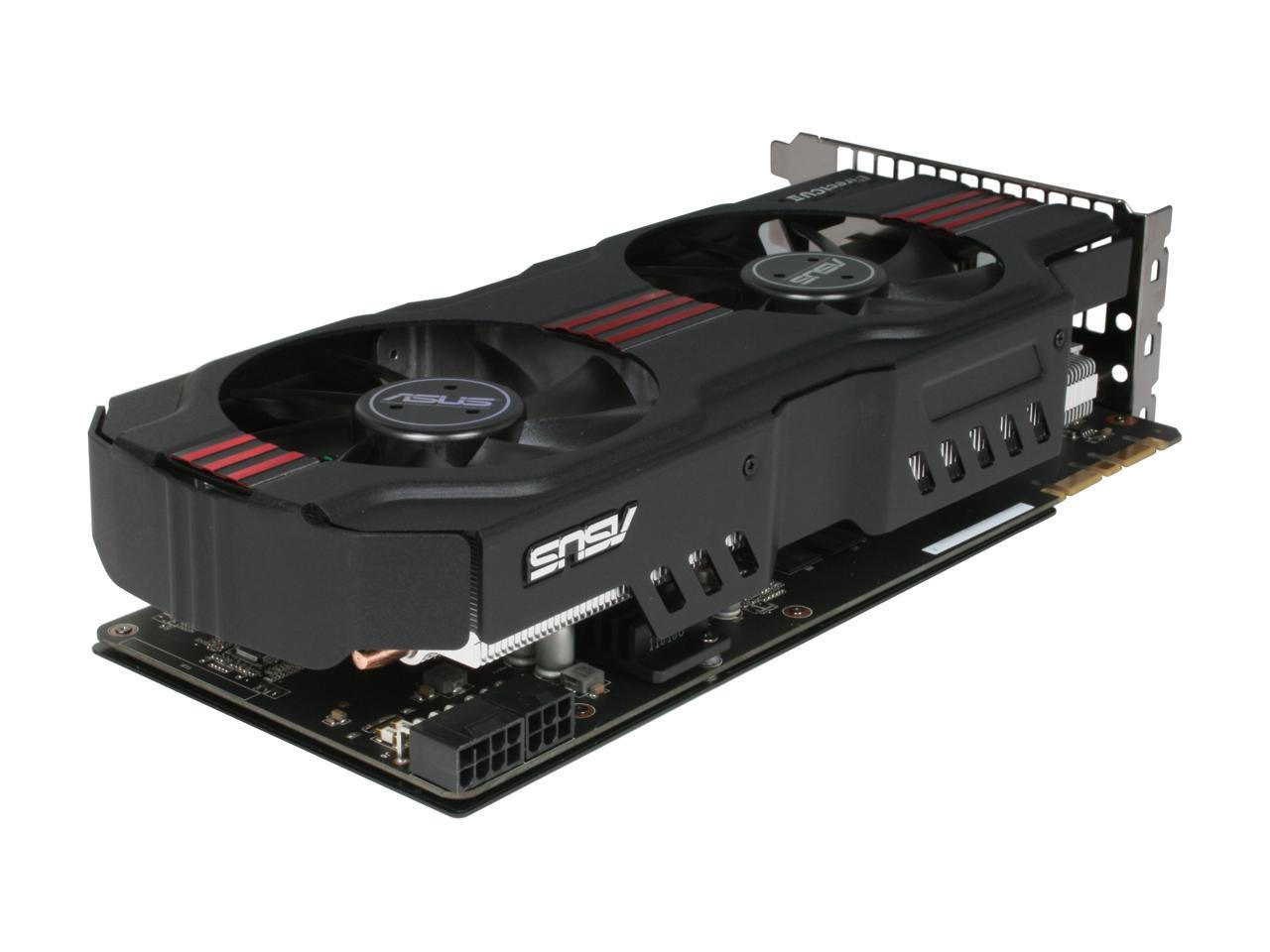