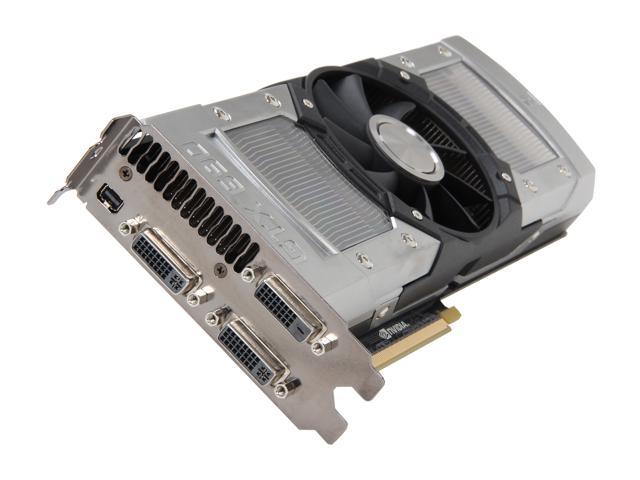 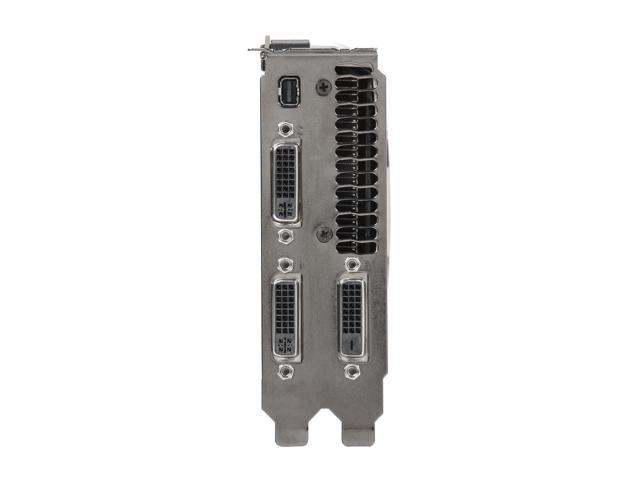 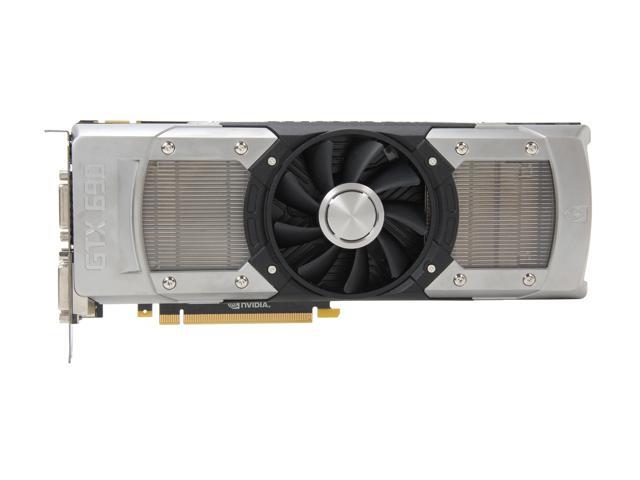 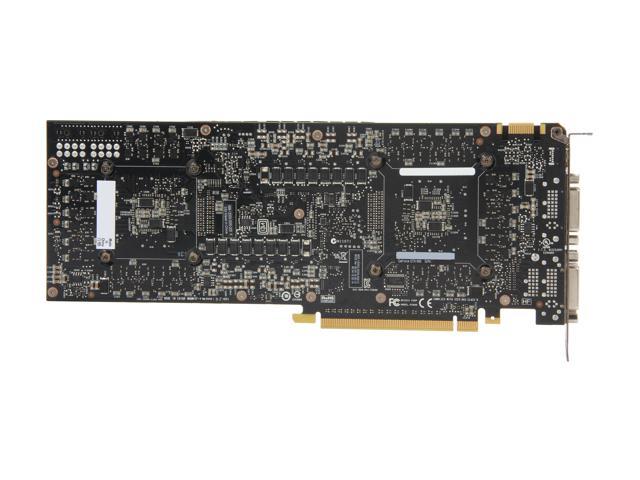 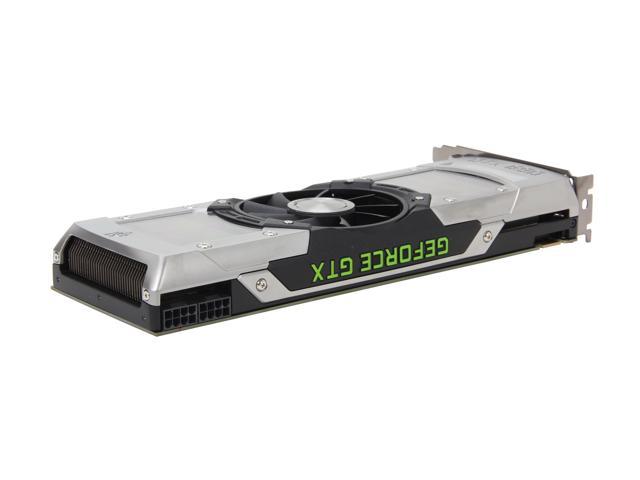 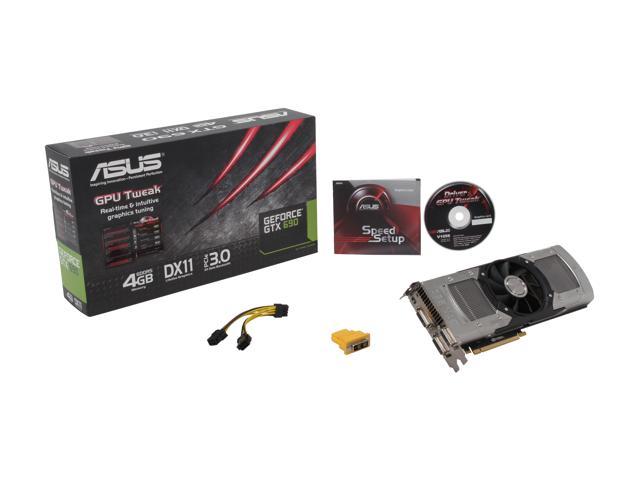 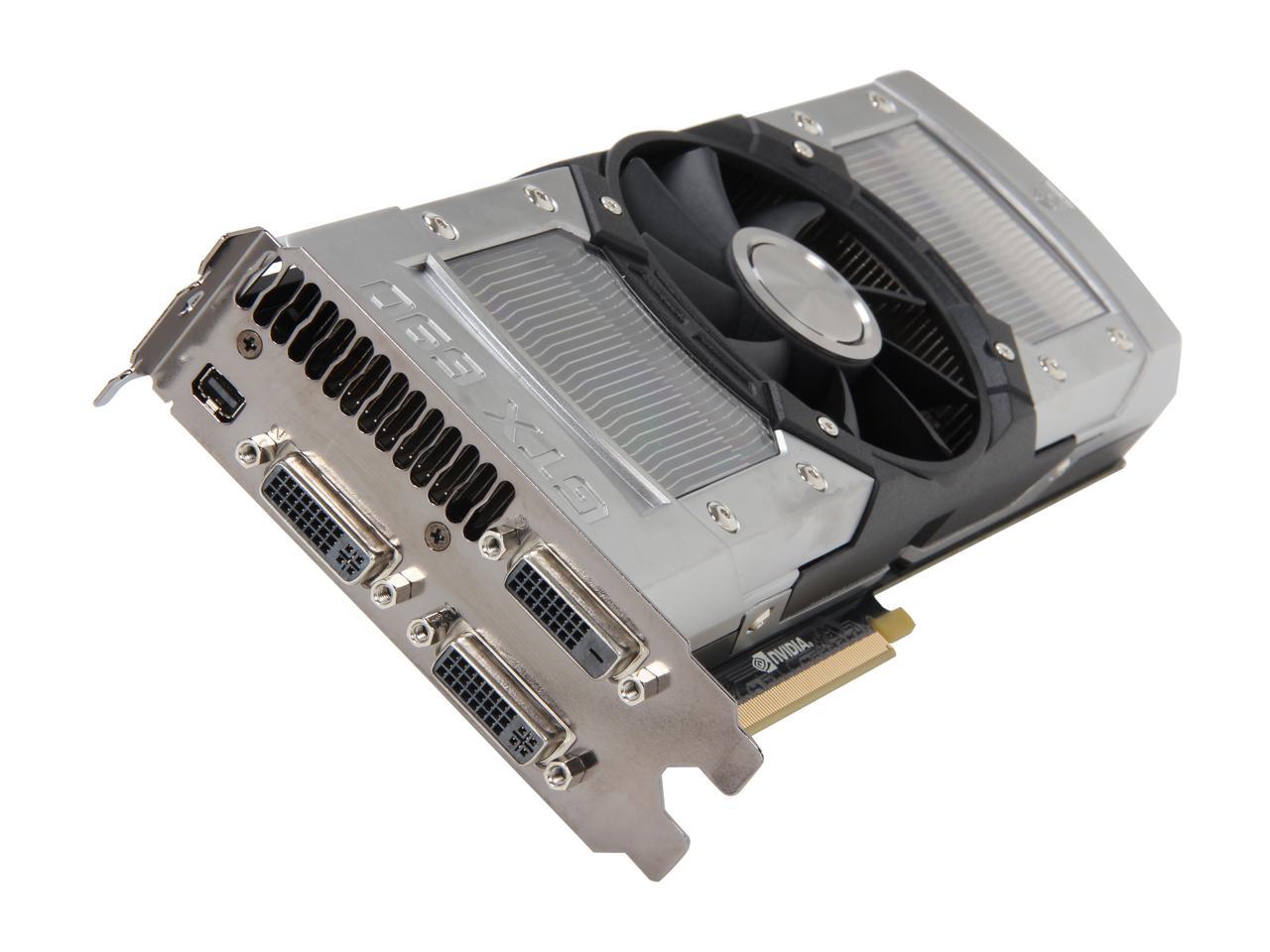 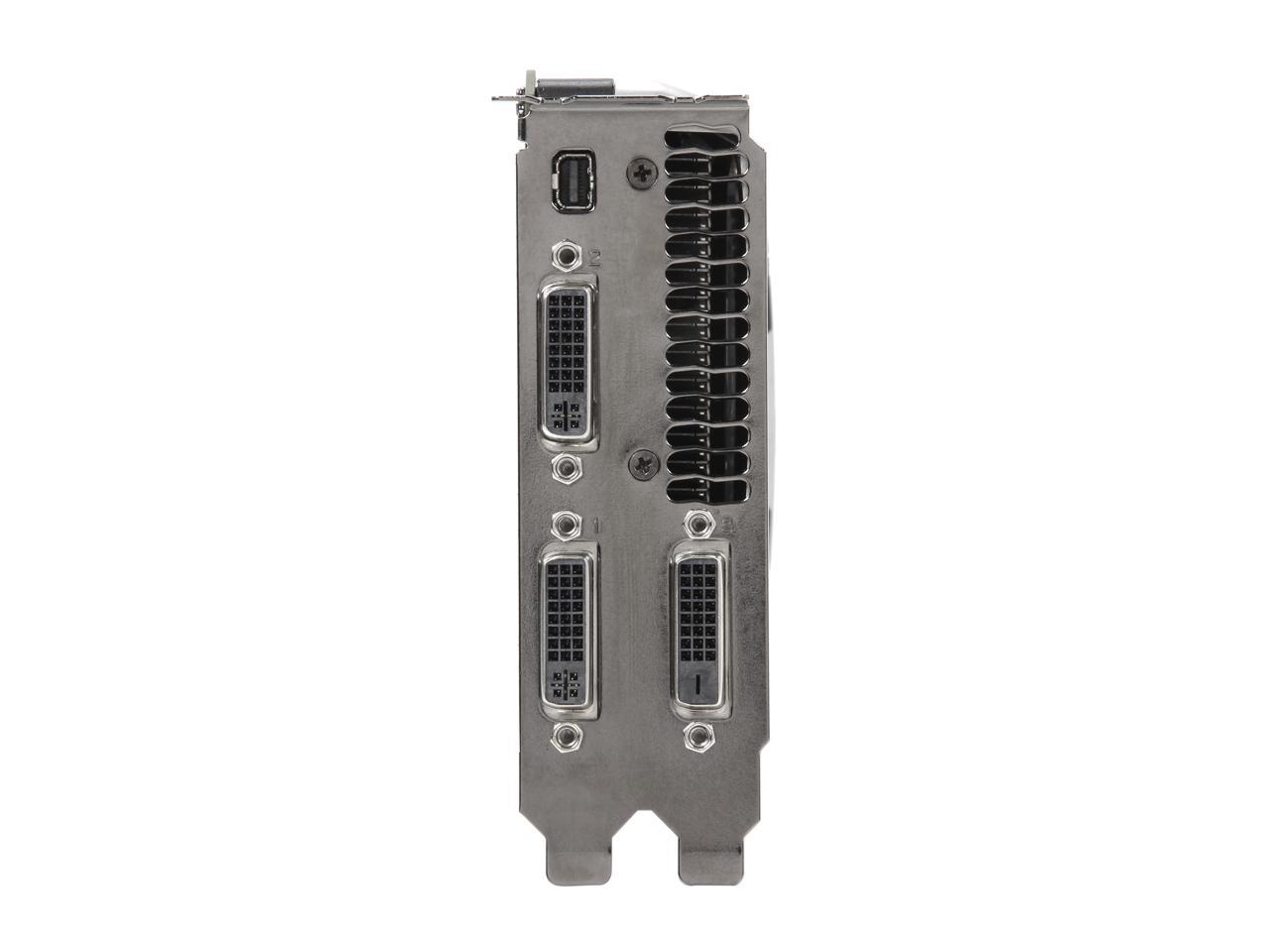 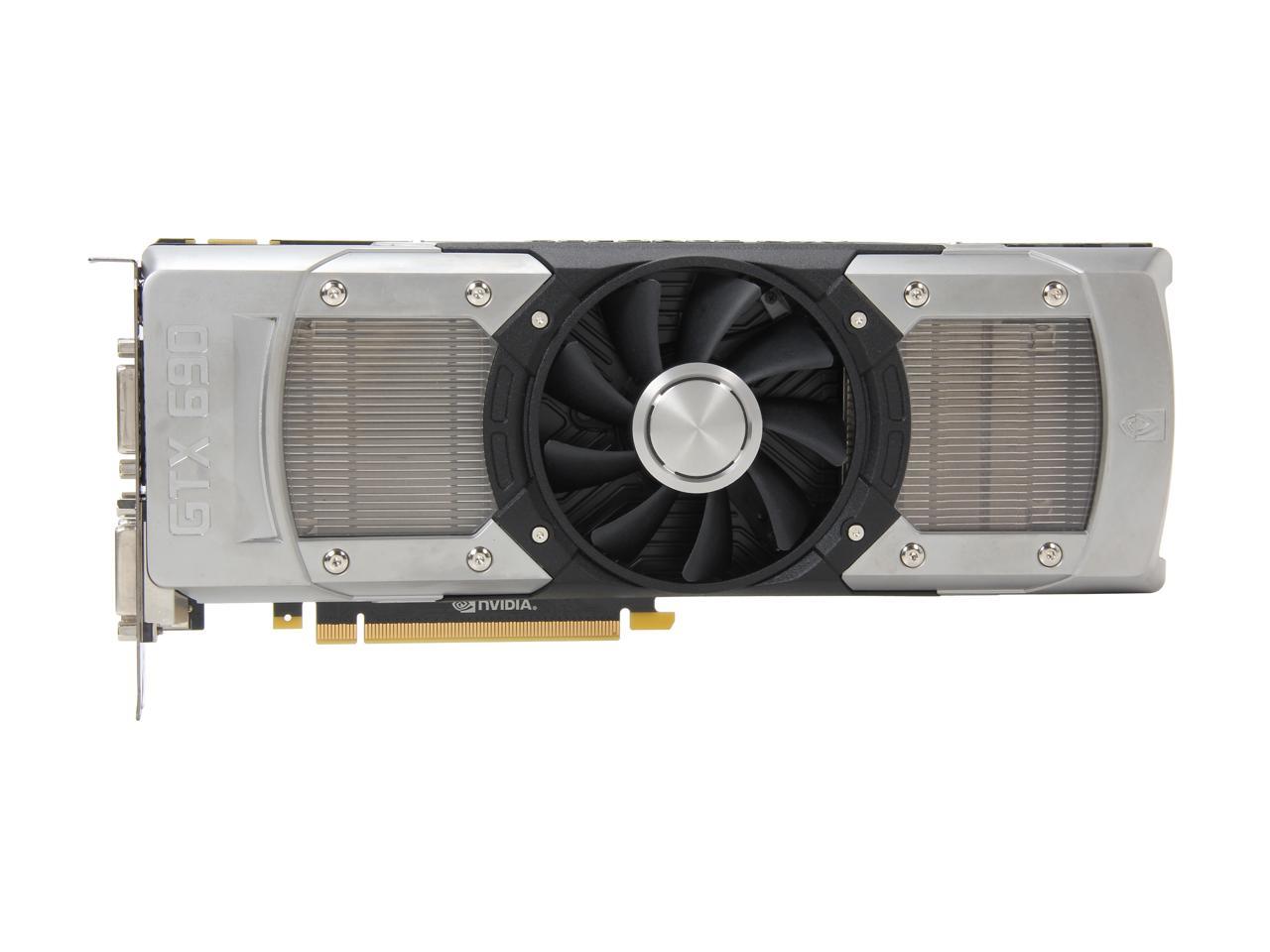 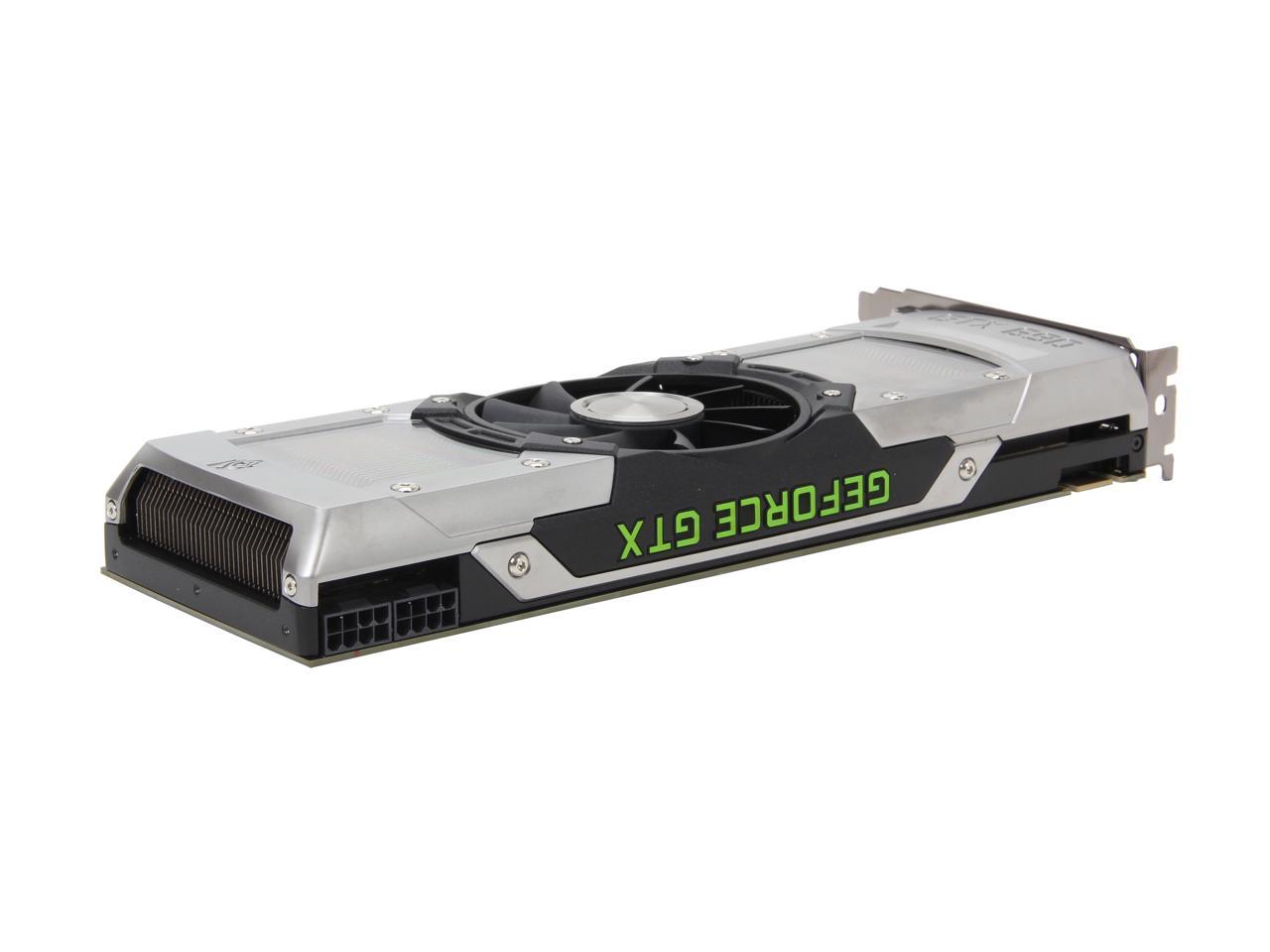 This means that the product has been opened, may show slight signs of use and cosmetic blemish, and may be missing minor accessories, but remain in excellent condition. Product does not come with warranty unless stated otherwise in product description.
See more "gtx 690"
In stock.
Ships from United States.
Most customers receive within 3-9 days.
Overview
Specs

The ASUS GeForce GTX 690 graphics card debuts 28nm dual-GPU performance, presenting the most powerful card of the generation thus far. It enables gaming with superior speed, smoothness, and detail. Due to smarter fabrication, its power demands are relatively modest for energy-conservative operation. This promotes easier quad-SLI setups with paired ASUS GeForce GTX 690s. ASUS continues to offer gamers the best overclocking experience with the exclusive GPU Tweak utility, which goes well together with DirectX 11 and OpenGL 4.2, plus technologies such as NVIDIA GPU Boost, advanced anti-aliasing (TXAA/FXAA), and Adaptive Vertical Sync.

Learn more about the ASUS GTX690-4GD5