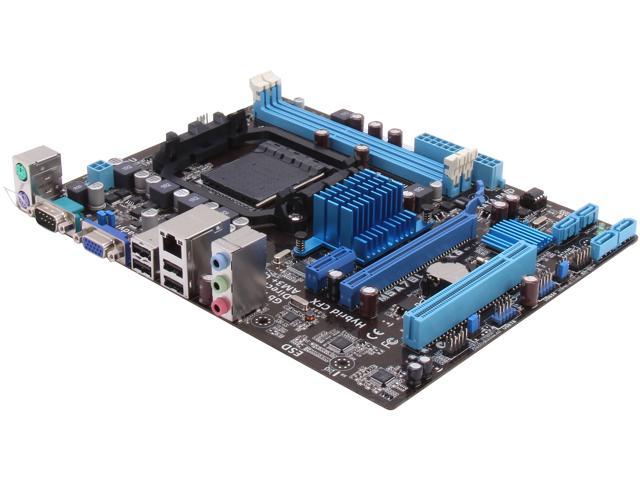 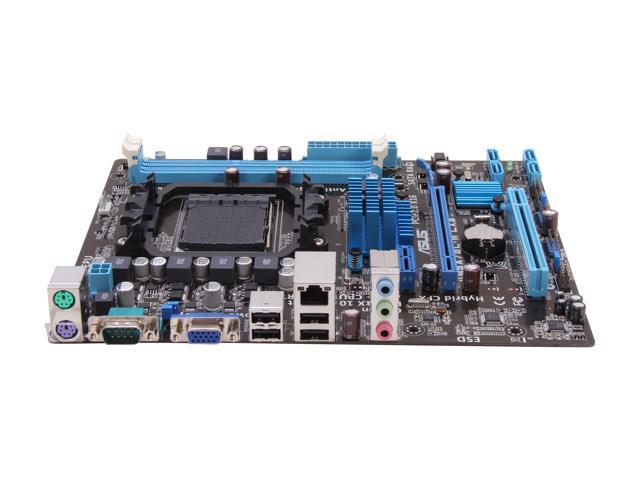 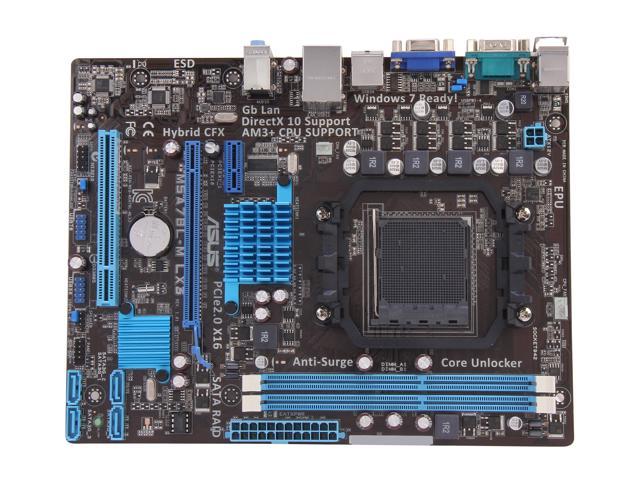 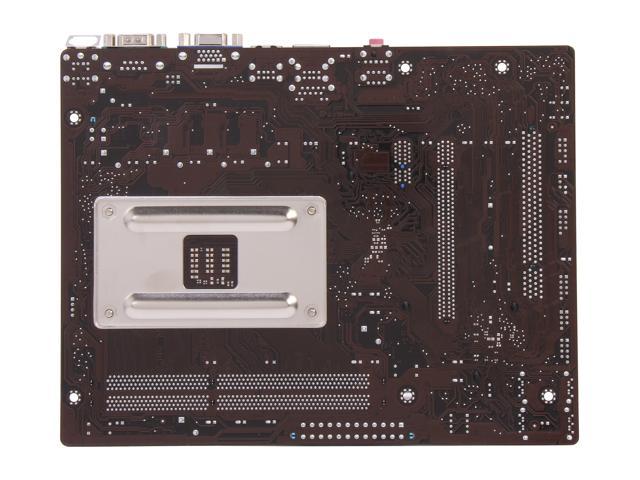 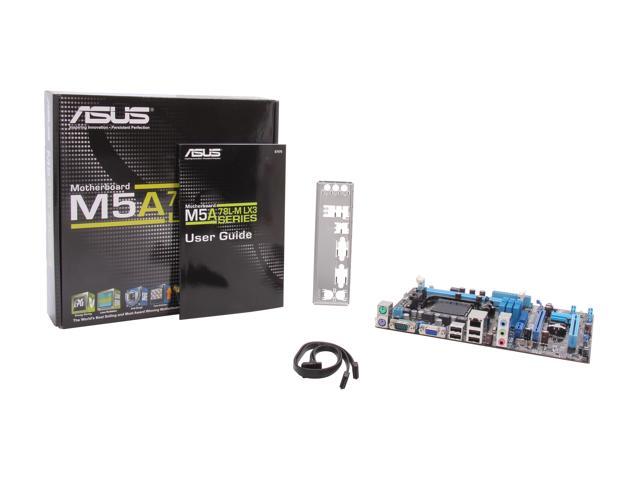 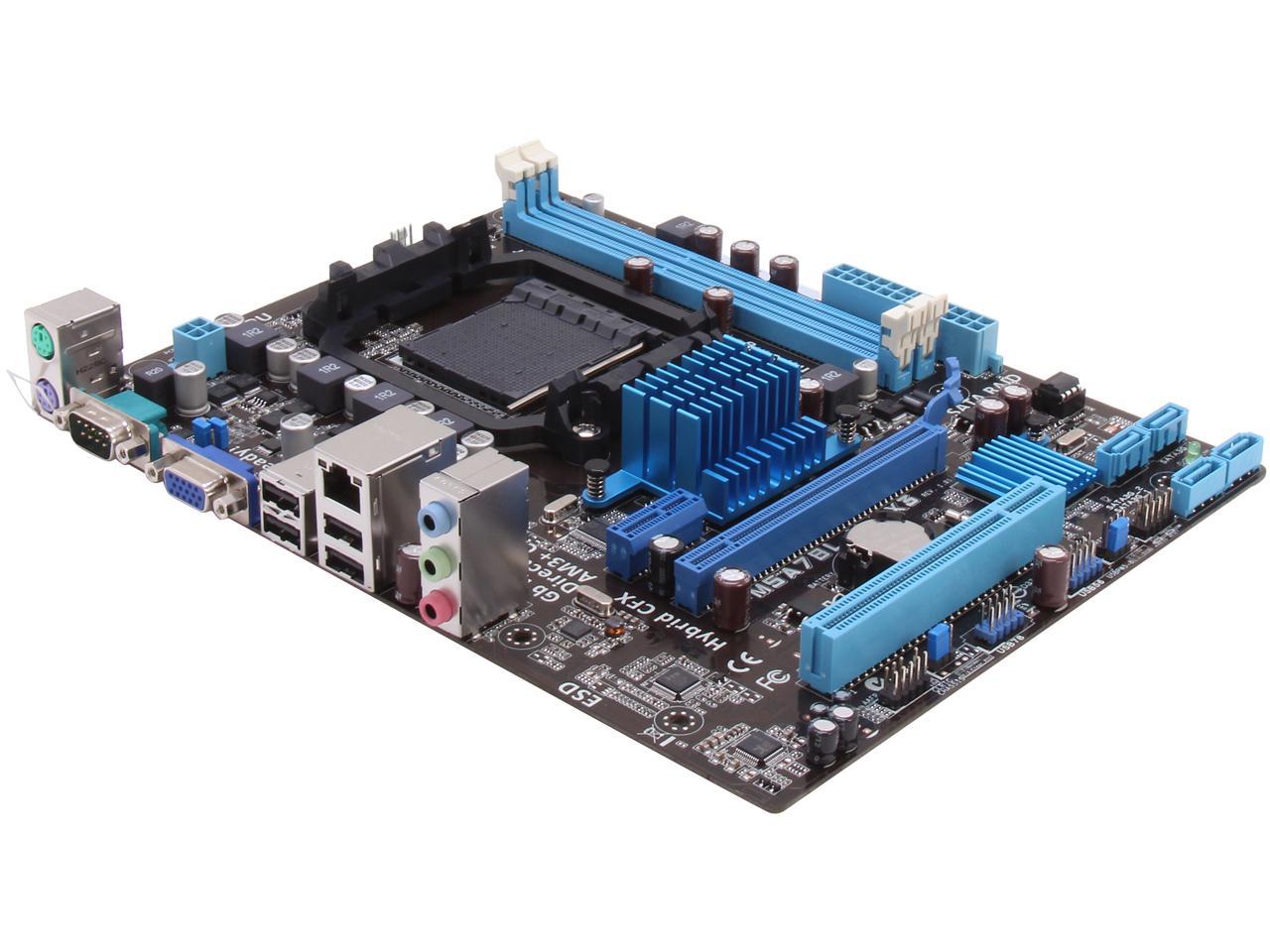 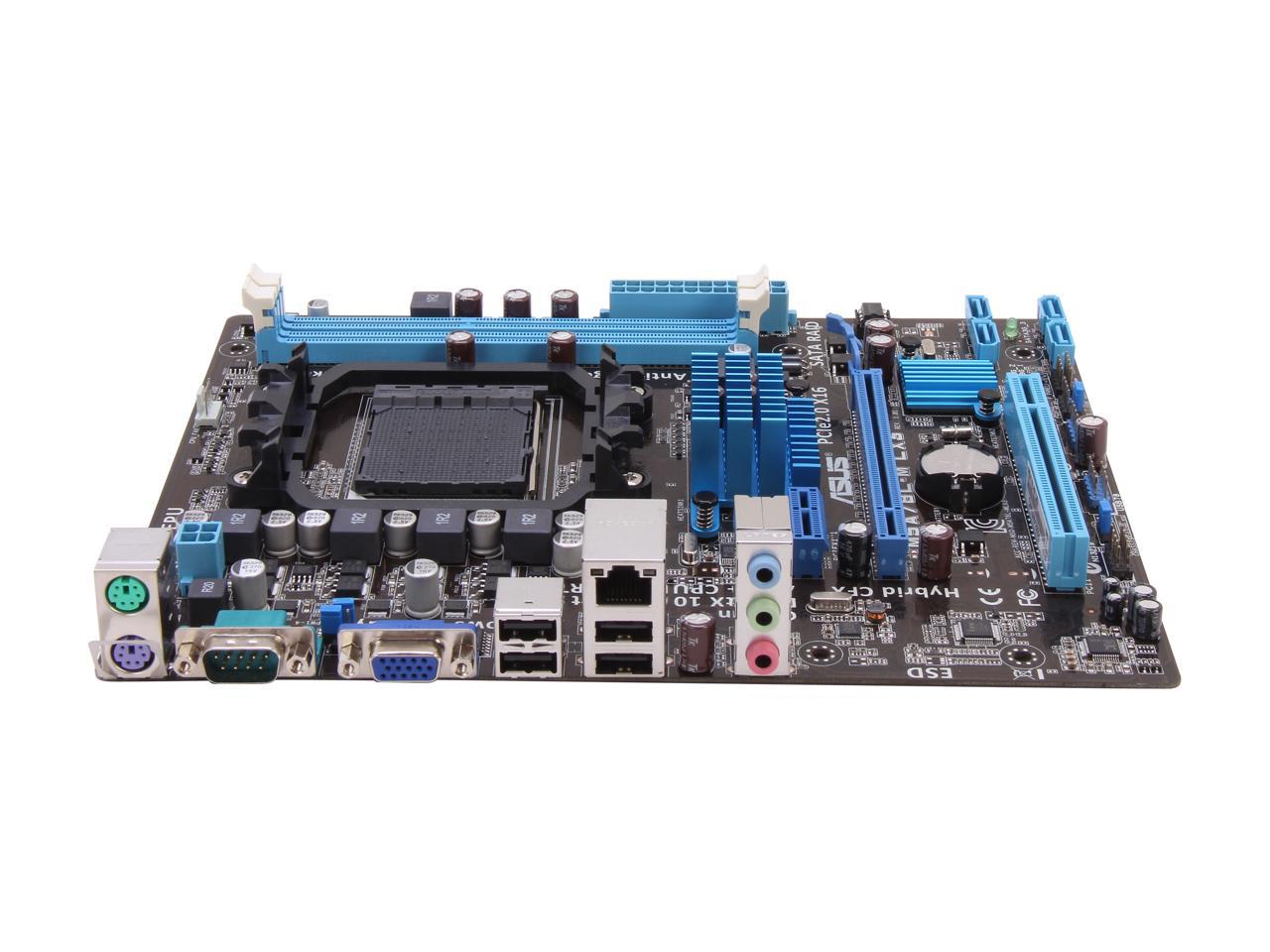 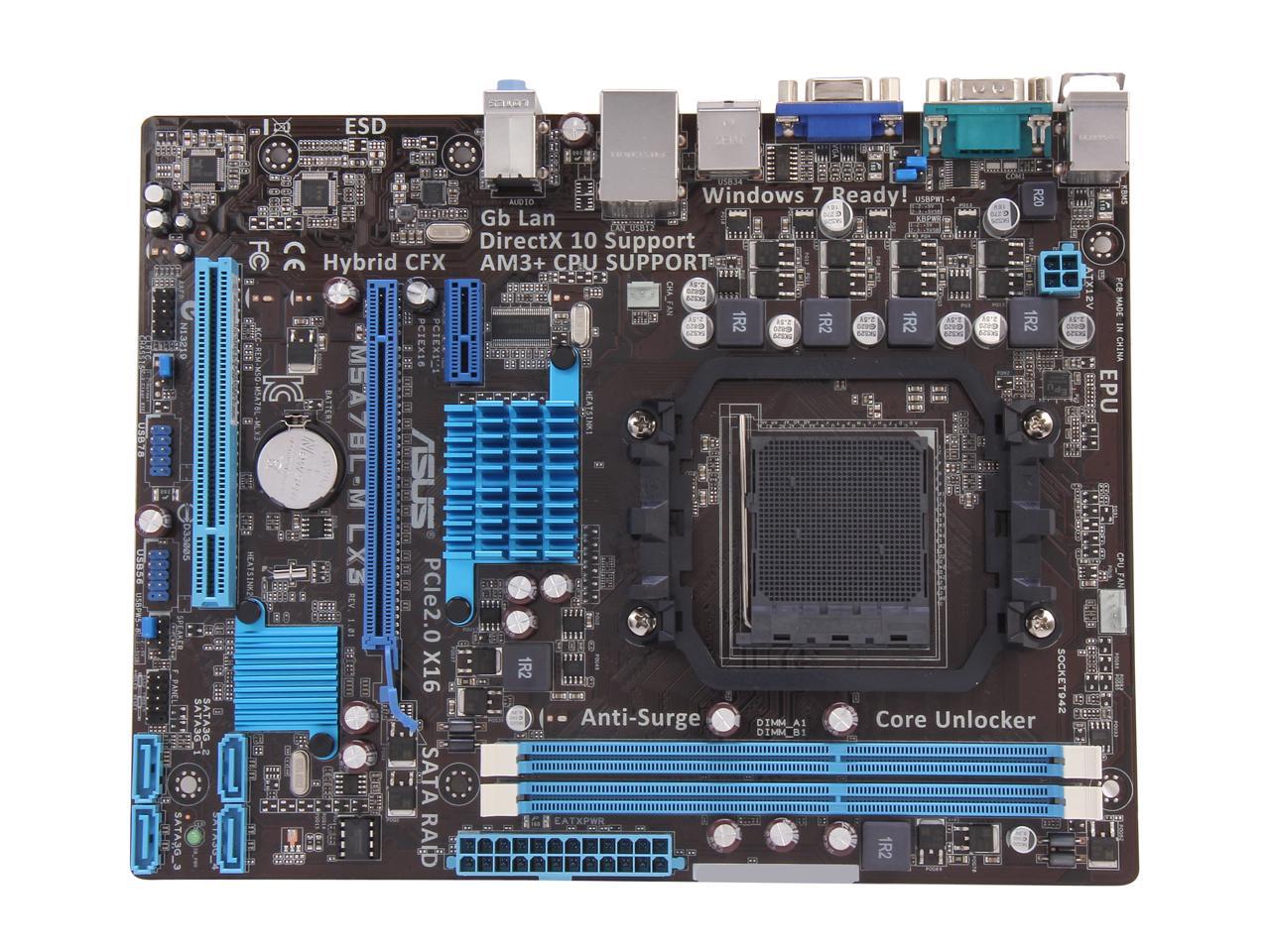 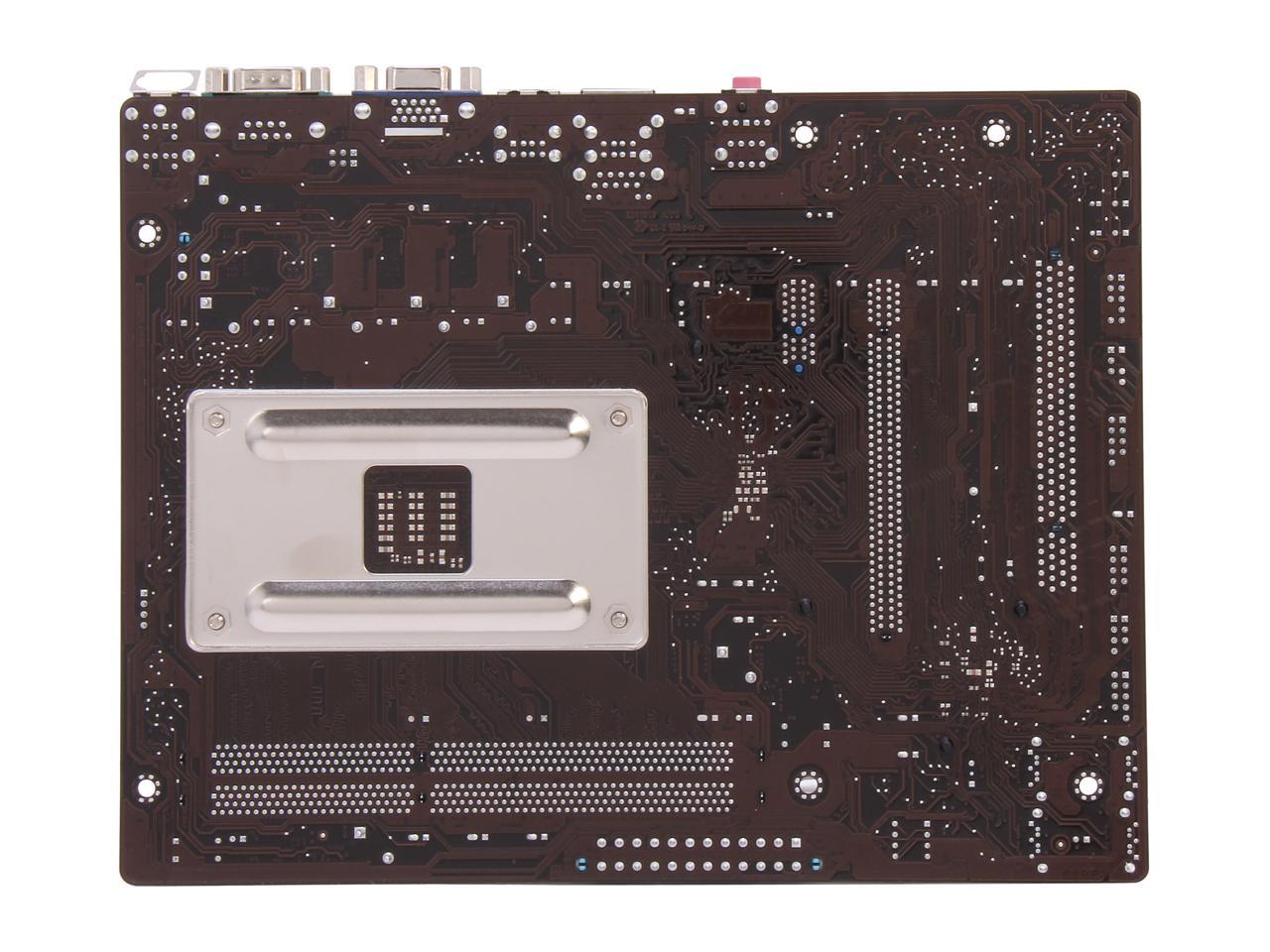 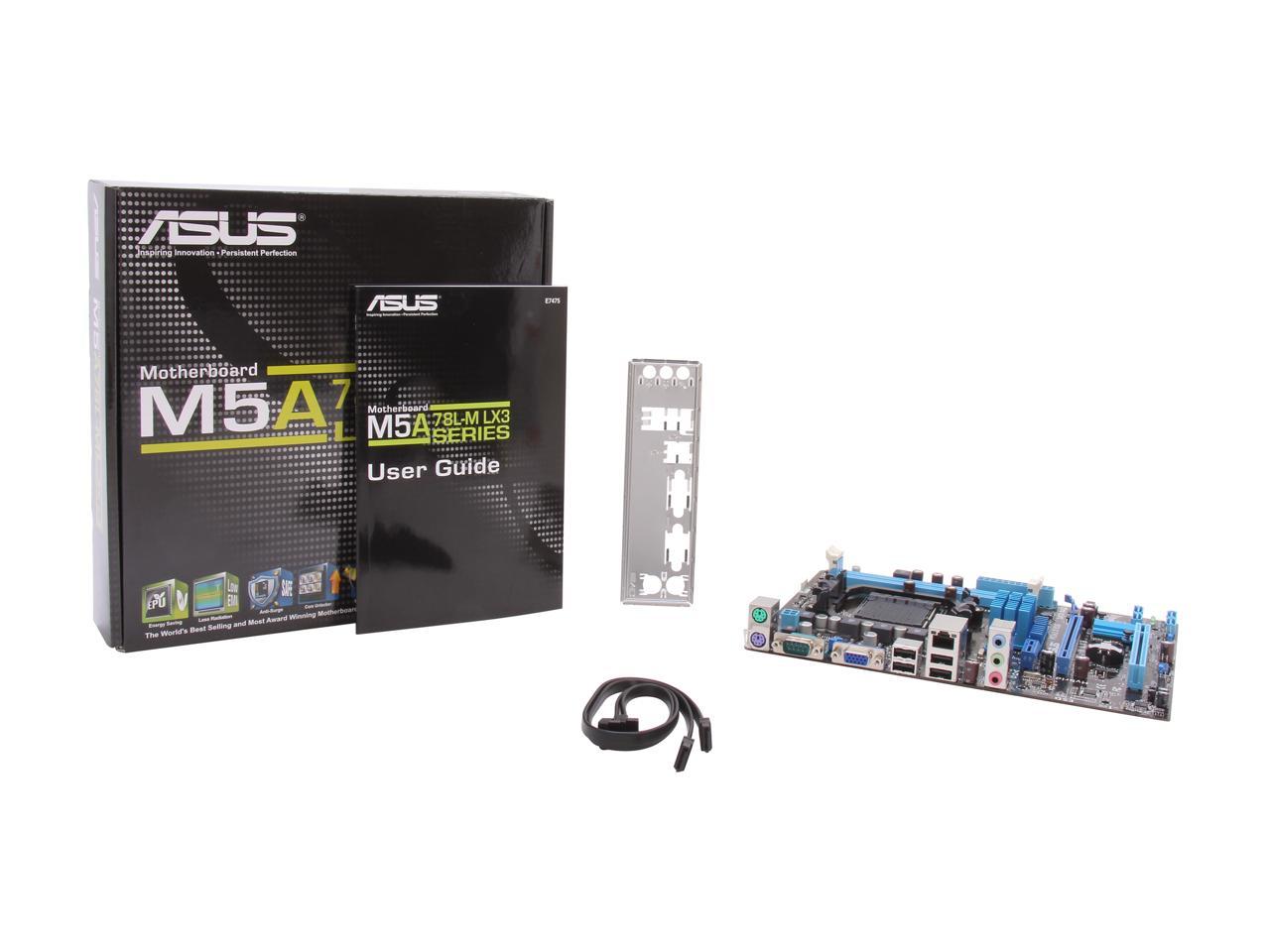 This means that the product has been opened, possibly used but is in perfect working condition with no signs of cosmetic or functional defect. Product may includes warranty, and accessories found with the original product. Product may or may not be in the original packaging. Returned items with minor packaging defects fall under this category.
See more "am3 motherboard"
In stock.
Ships from China.
Most customers receive within 4-22 days.
Overview
Specs

The Asus M5A78L-M LX3 is an ultra cost-effective solution for an AMD platform with support for AMD FX /Phenom II /Athlon II /Sempron 100 Series Processors in an AM3+ Socket. It comes with an array of exciting technologies and features to guarantee best-in-class experience on your next PC build. ASUS anti-surge protection and electrostatic discharge protection provide full time safeguard - making your system free from risk. Go green with the latest 4-engine EPU, which delivers system level energy saving on most components. Low EMI design eliminates 50% of radiation. As an added bonus, the ASUS Core Unlocker activates latent CPU cores with simple operation, so you can enjoy boosted performance without extra cost.