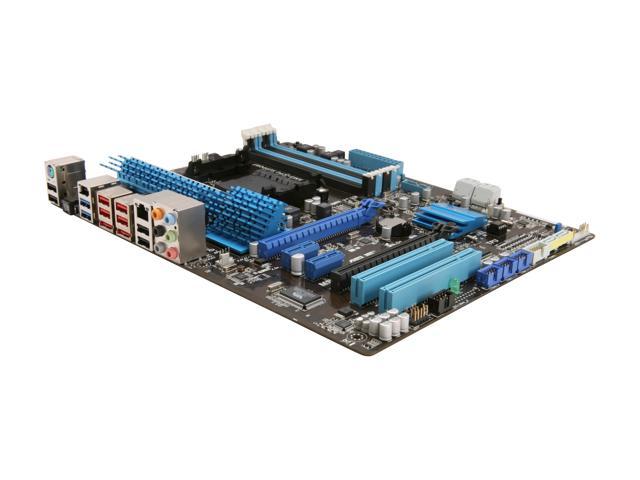 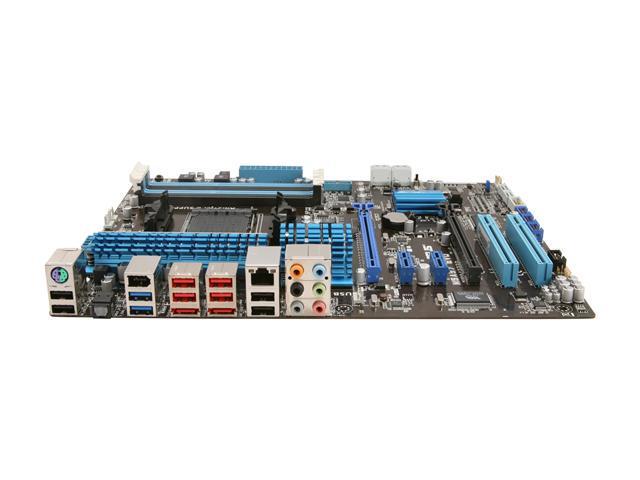 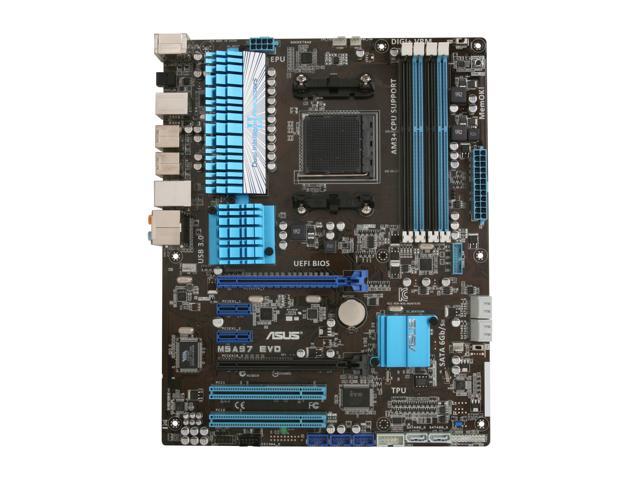 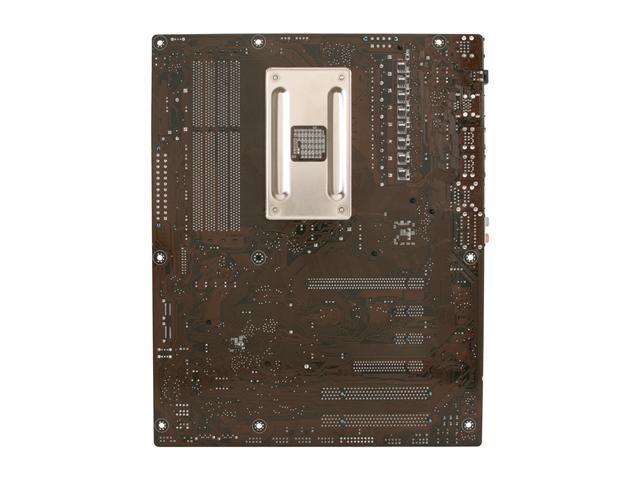 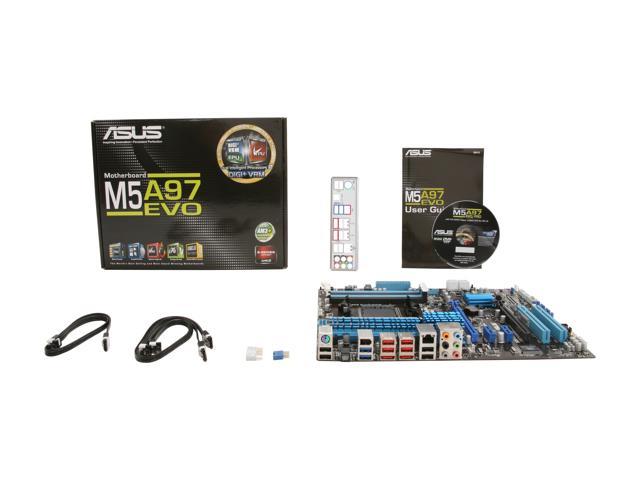 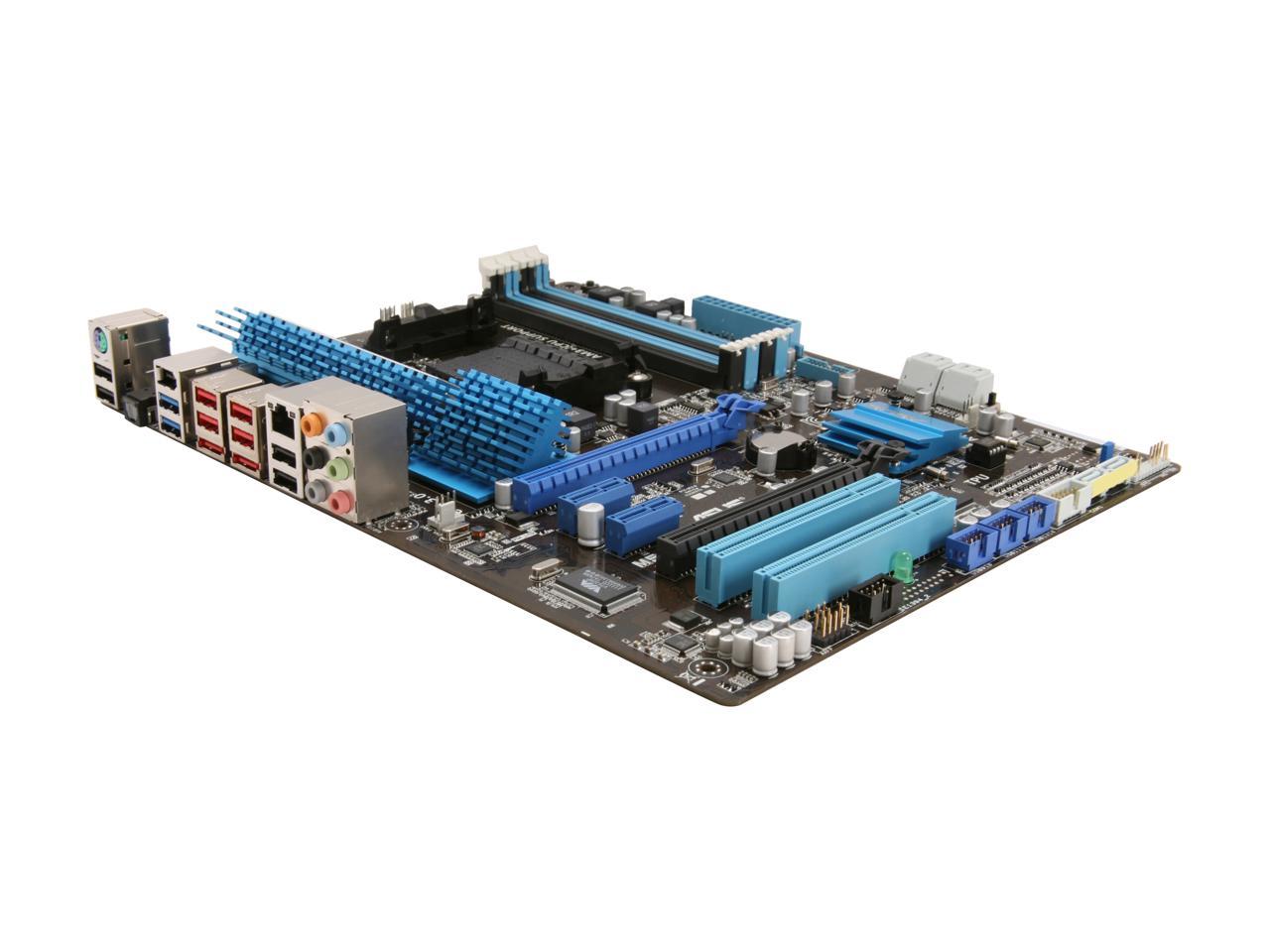 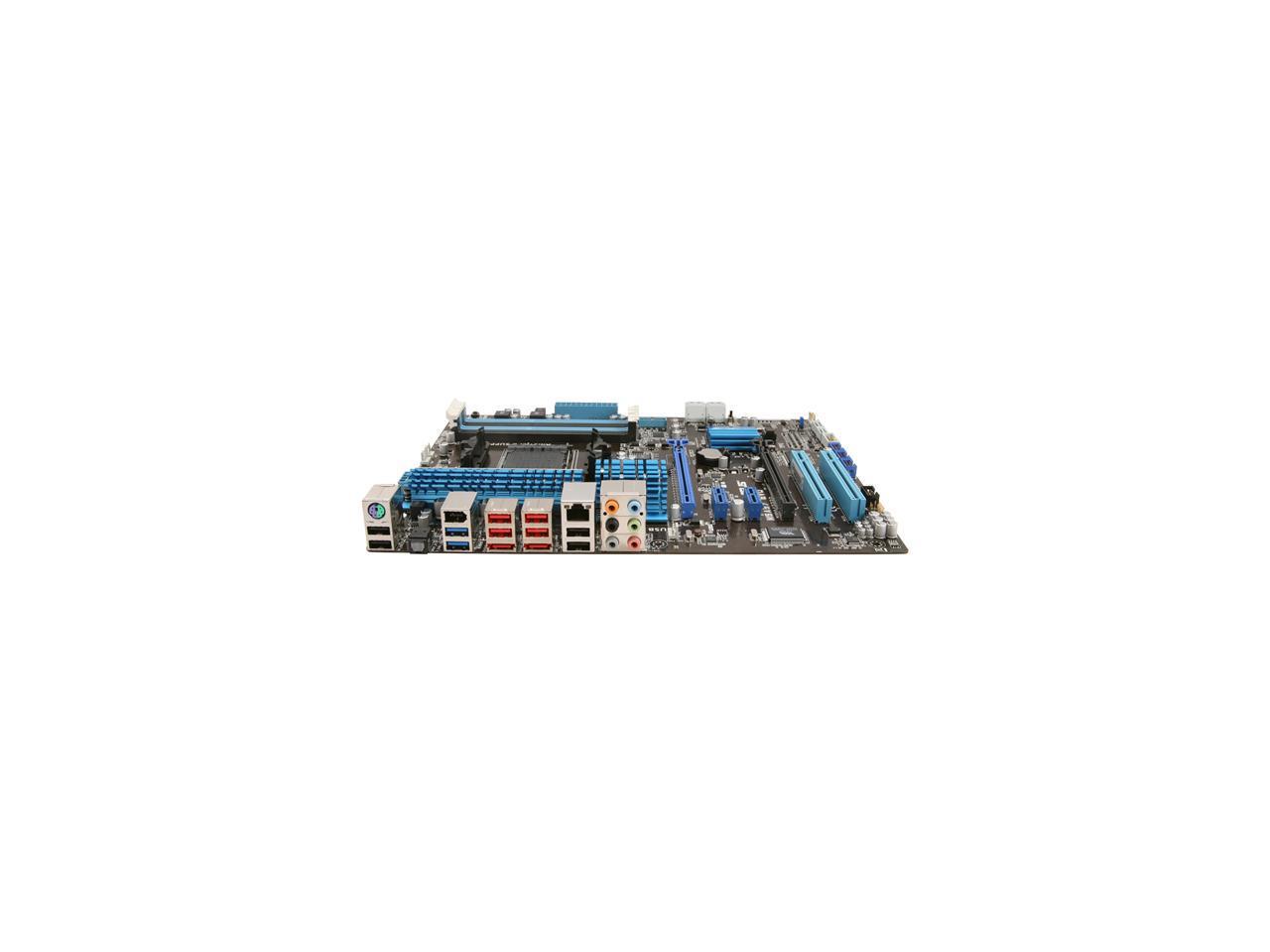 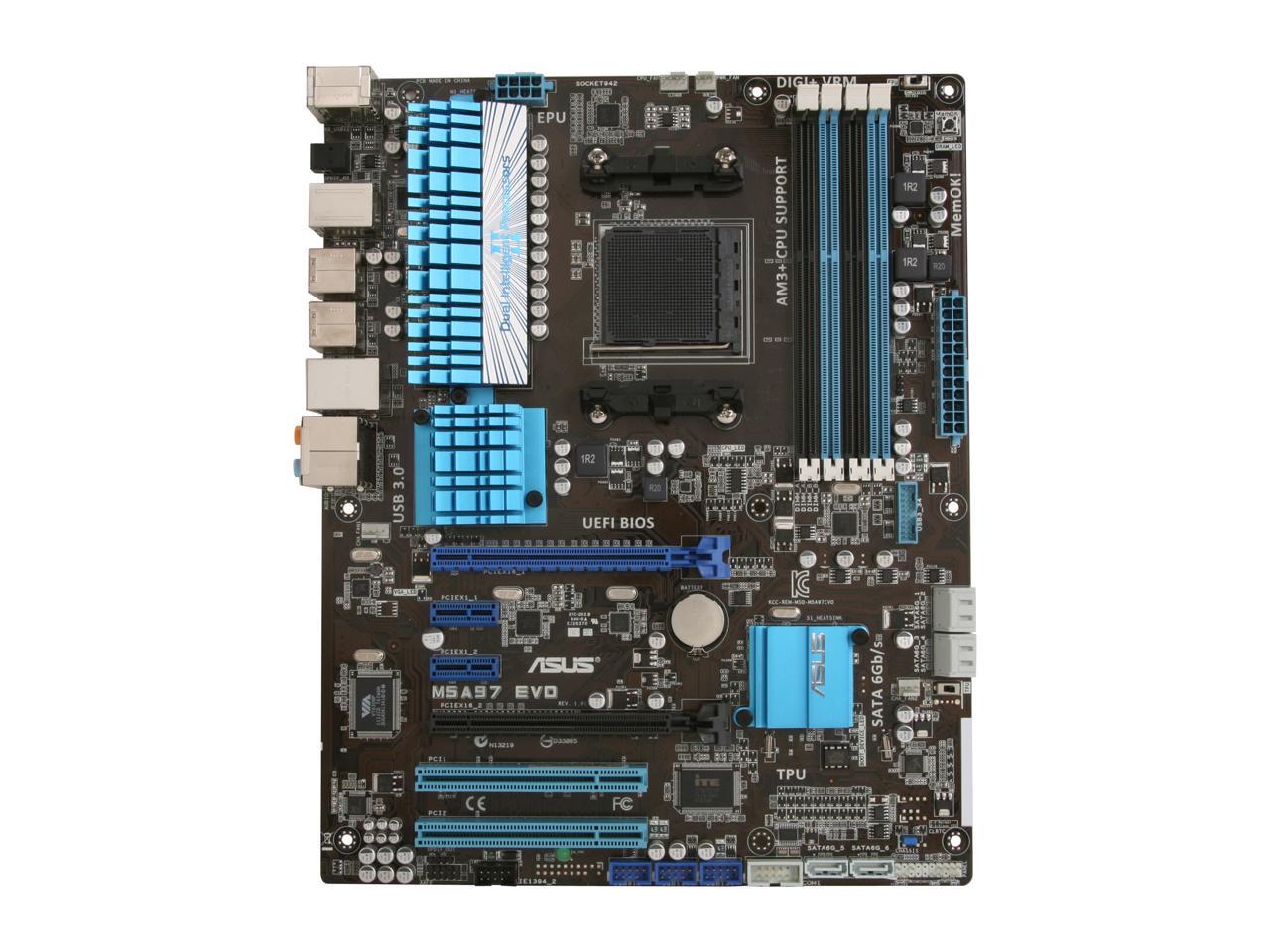 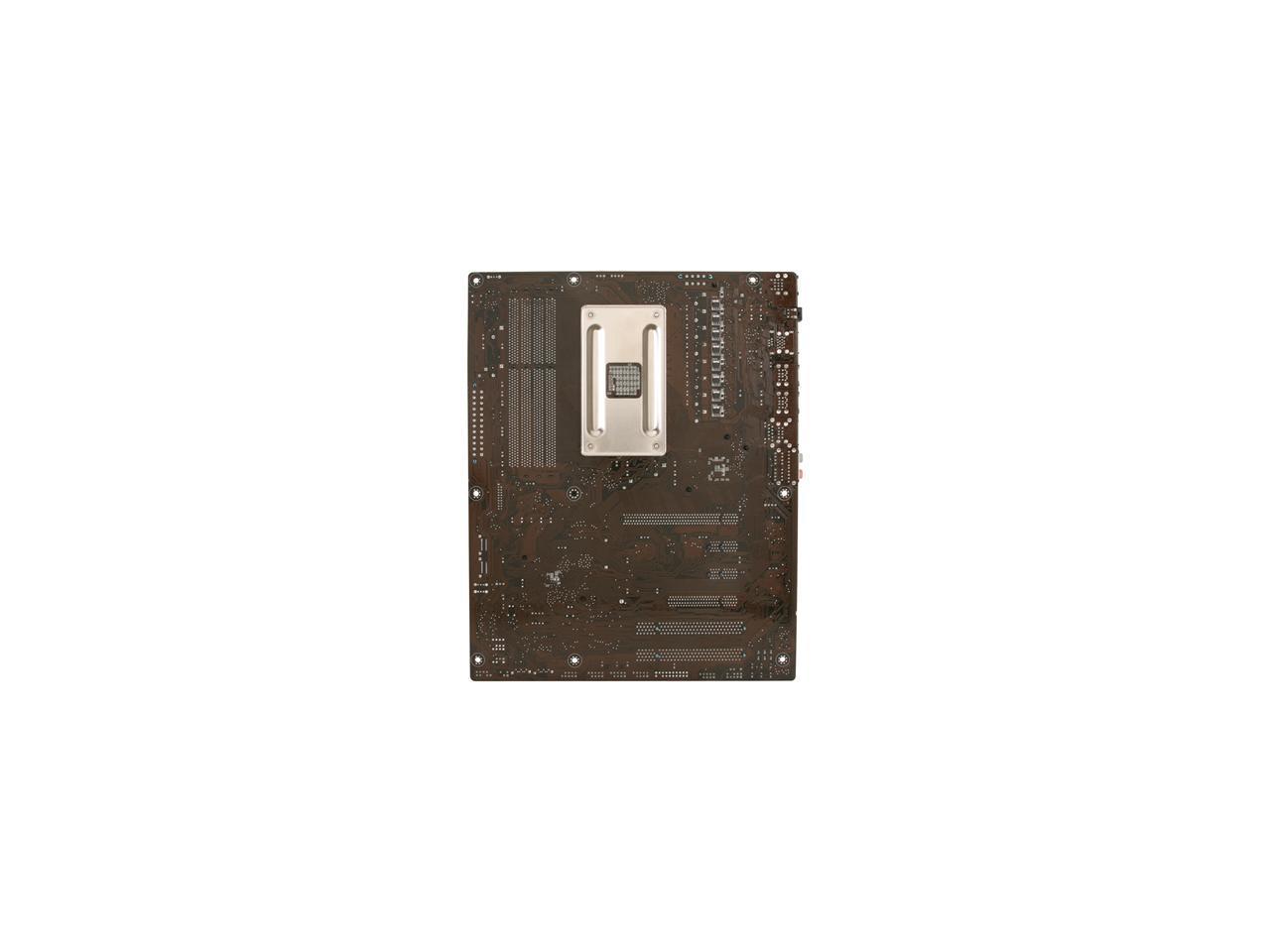 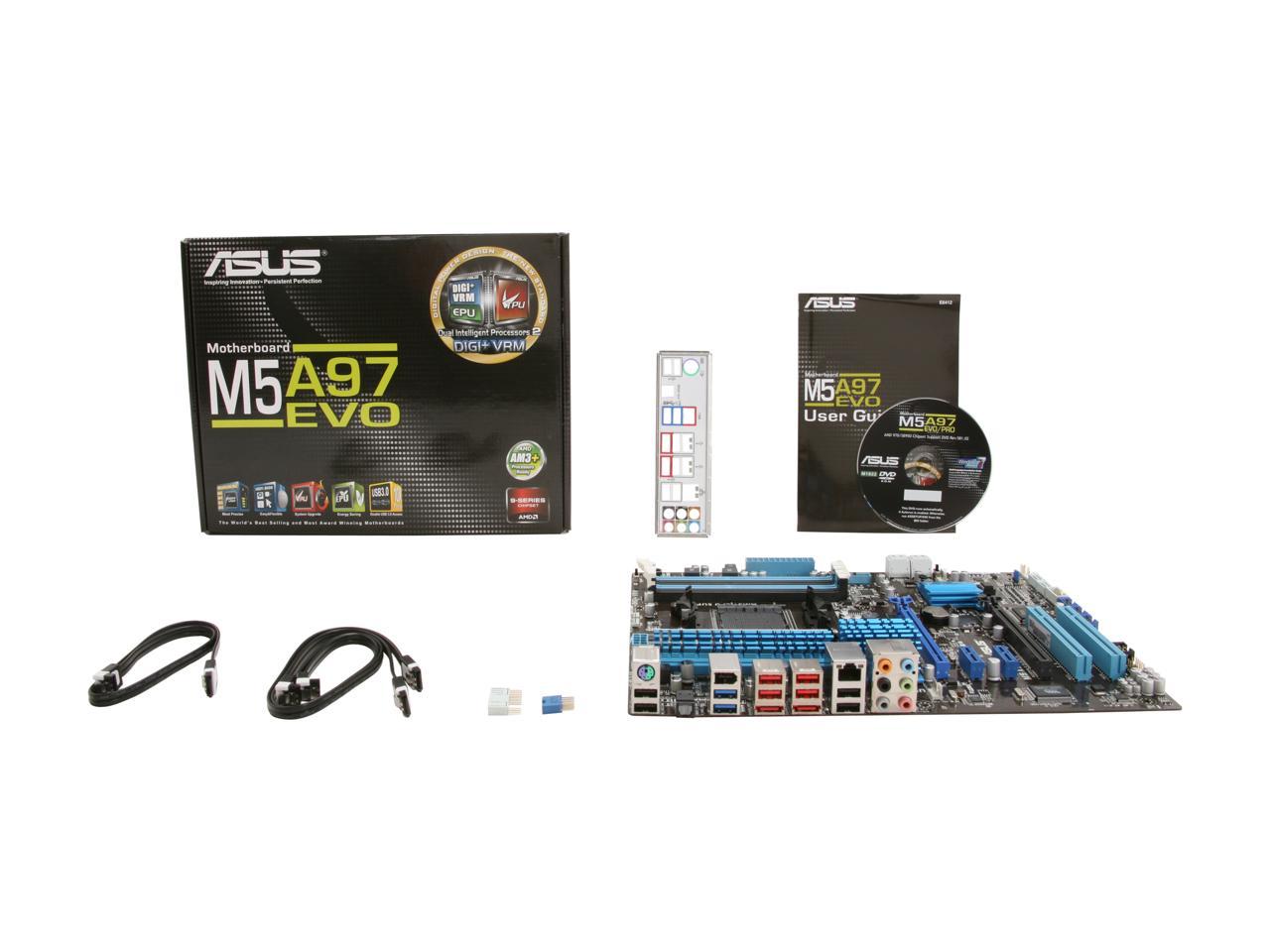 This means that the product has been opened, may show slight signs of use and cosmetic blemish, and may be missing minor accessories, but remain in excellent condition. Product does not come with warranty unless stated otherwise in product description.
In stock.
Ships from Hong Kong.
Most customers receive within 5-23 days.
Overview
Specs

The M5A97 EVO is equipped with DIGI+ VRM technology in addition to the TPU and EPU processors that offer enhanced performance and power management. DIGI+ VRM power delivery allows a user to precisely adjust and control power settings digitally for precise power control and flexible tuning of their system. Also included is the intuitive and feature laden ASUS UEFI BIOS menu interface allowing users to control and adjust their motherboard settings through the use of a mouse-enabled interface for a superior user-friendly experience that BIOS does not offer.