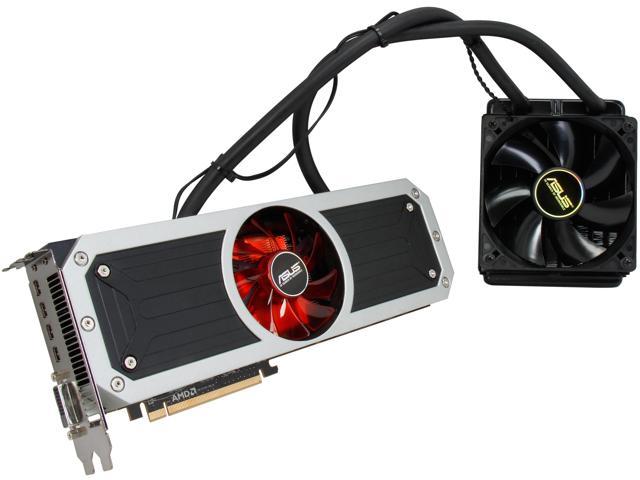 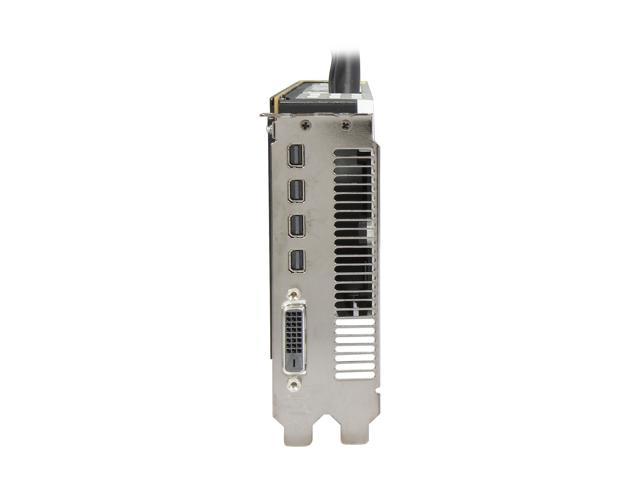 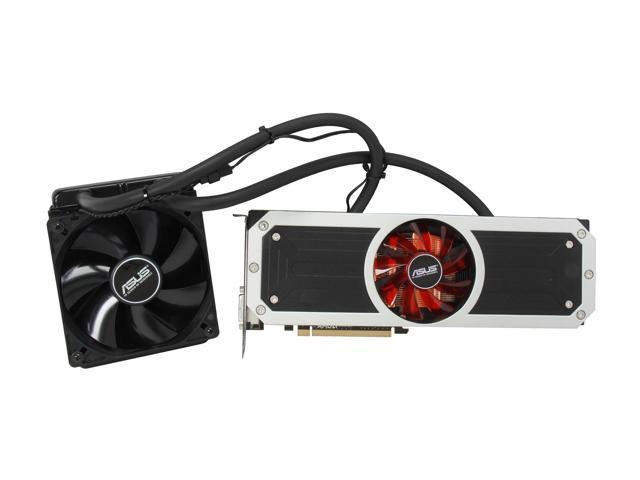 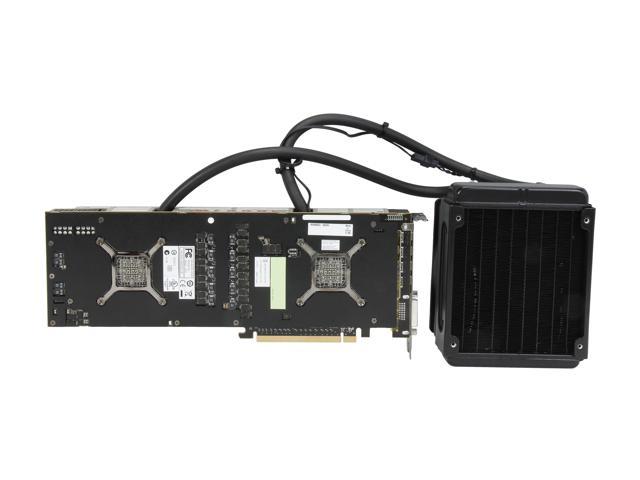 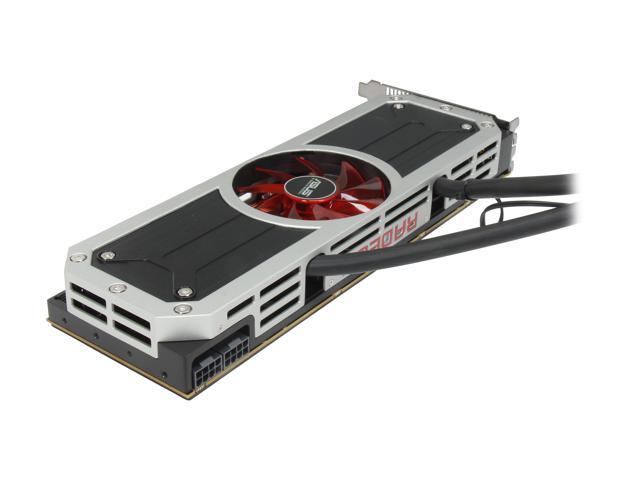 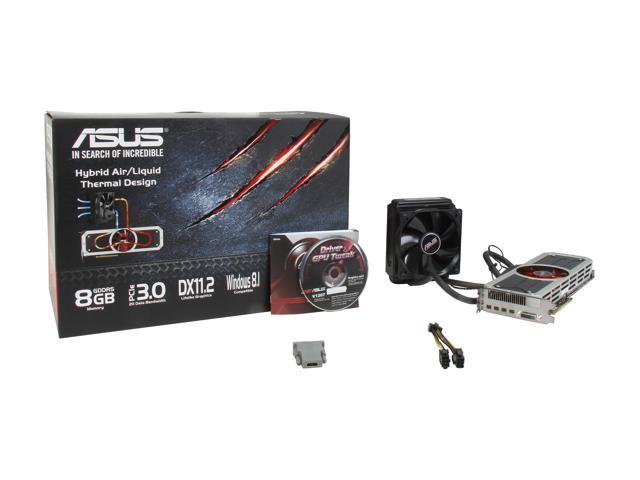 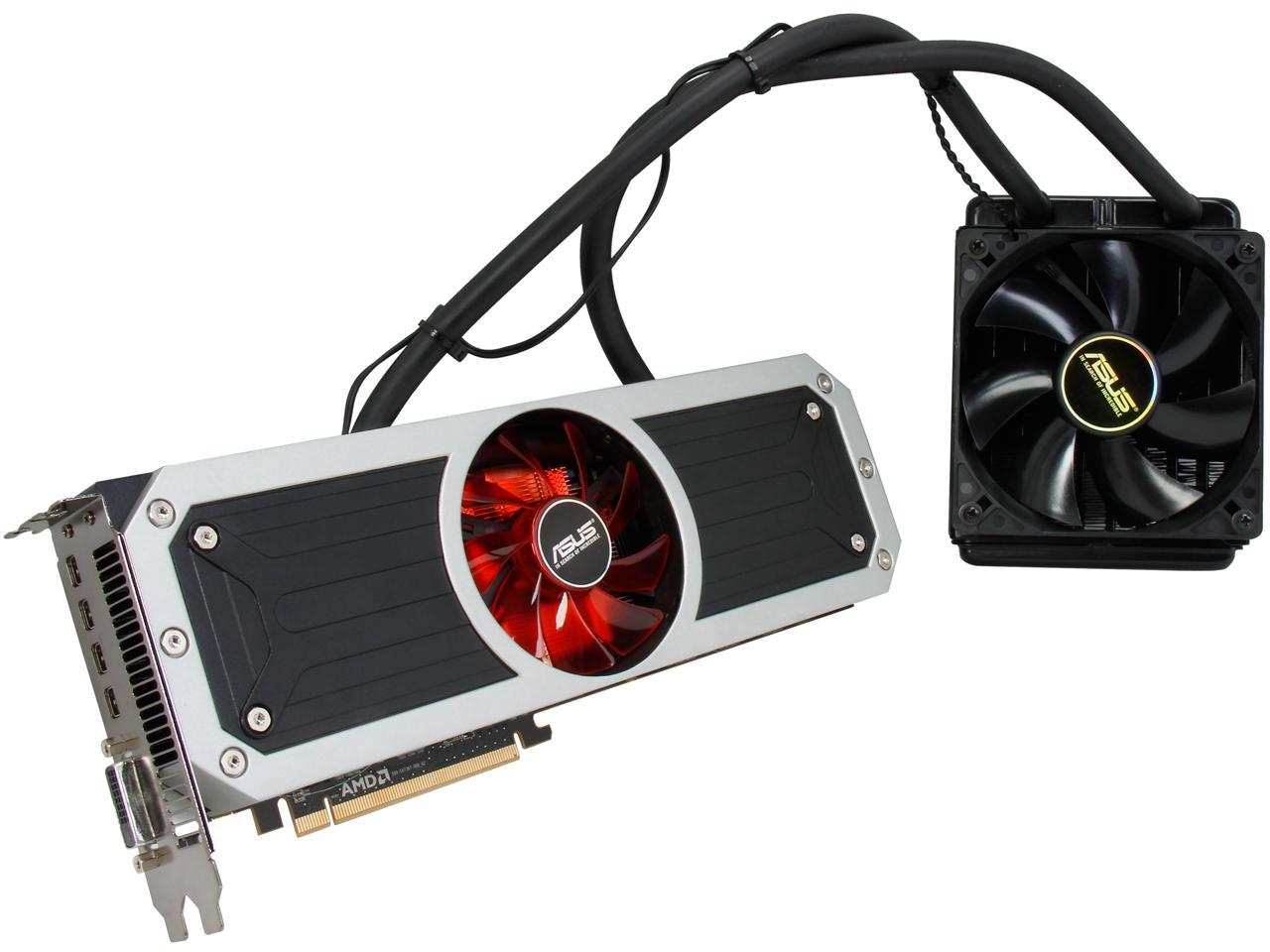 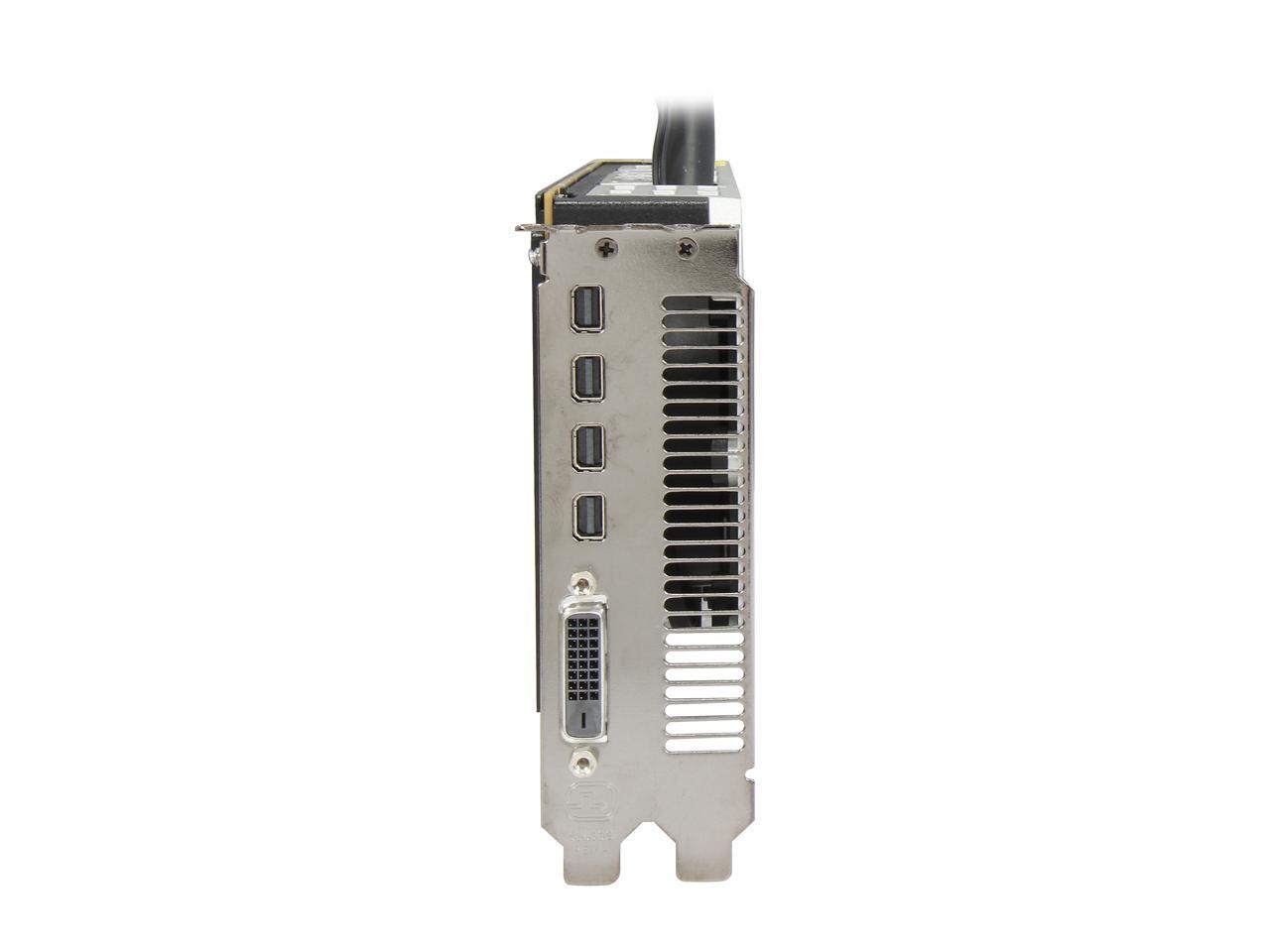 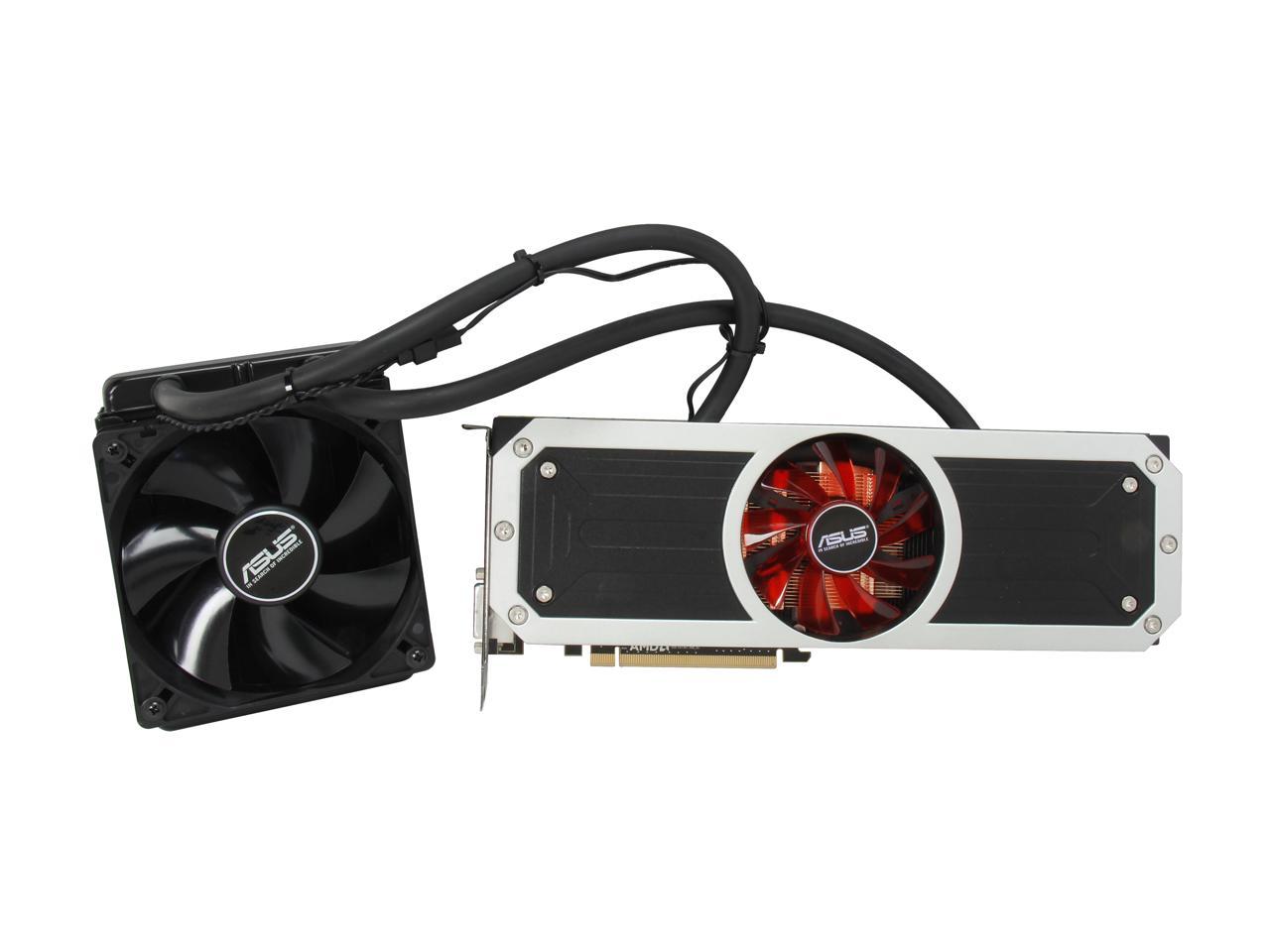 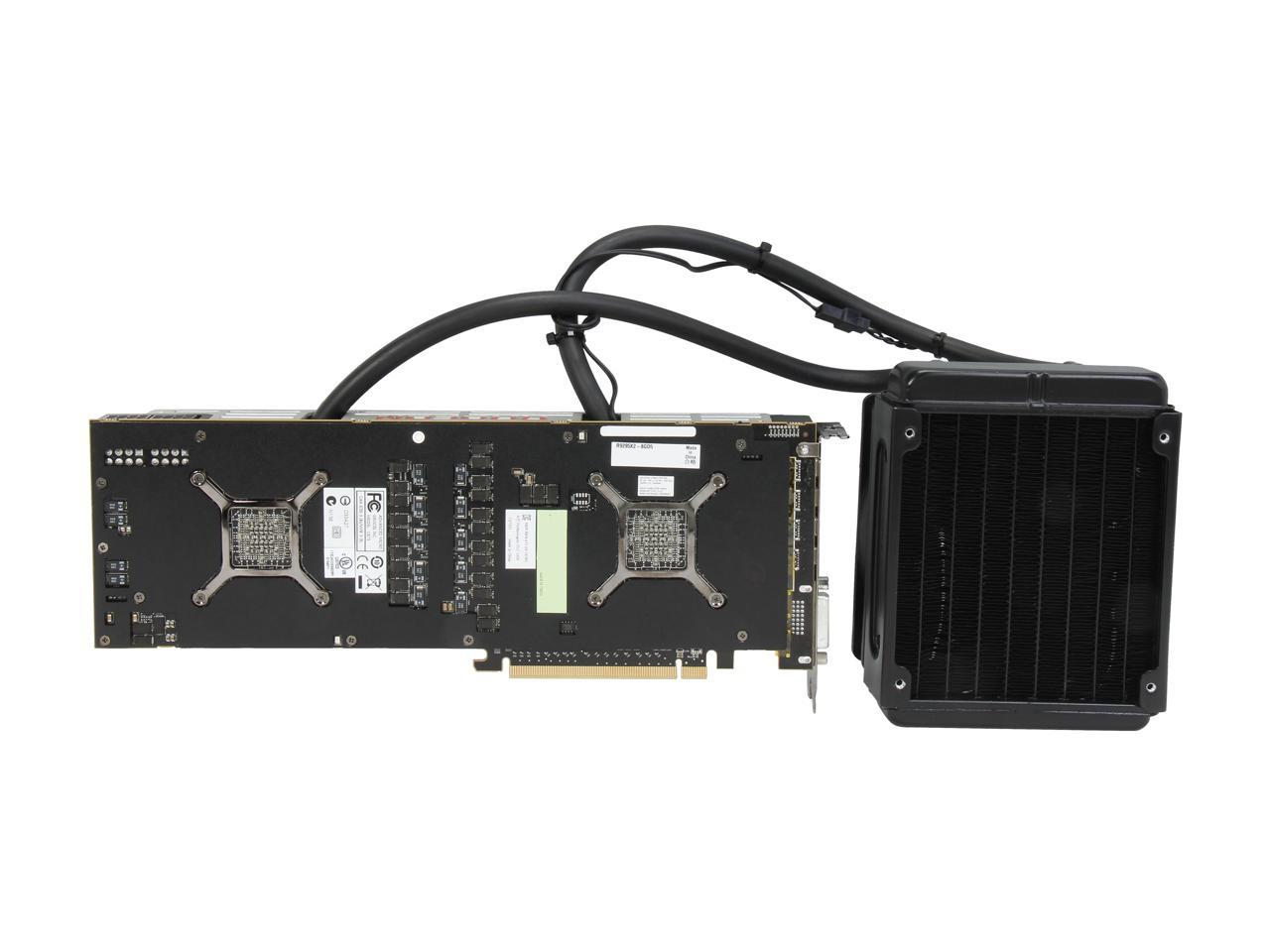 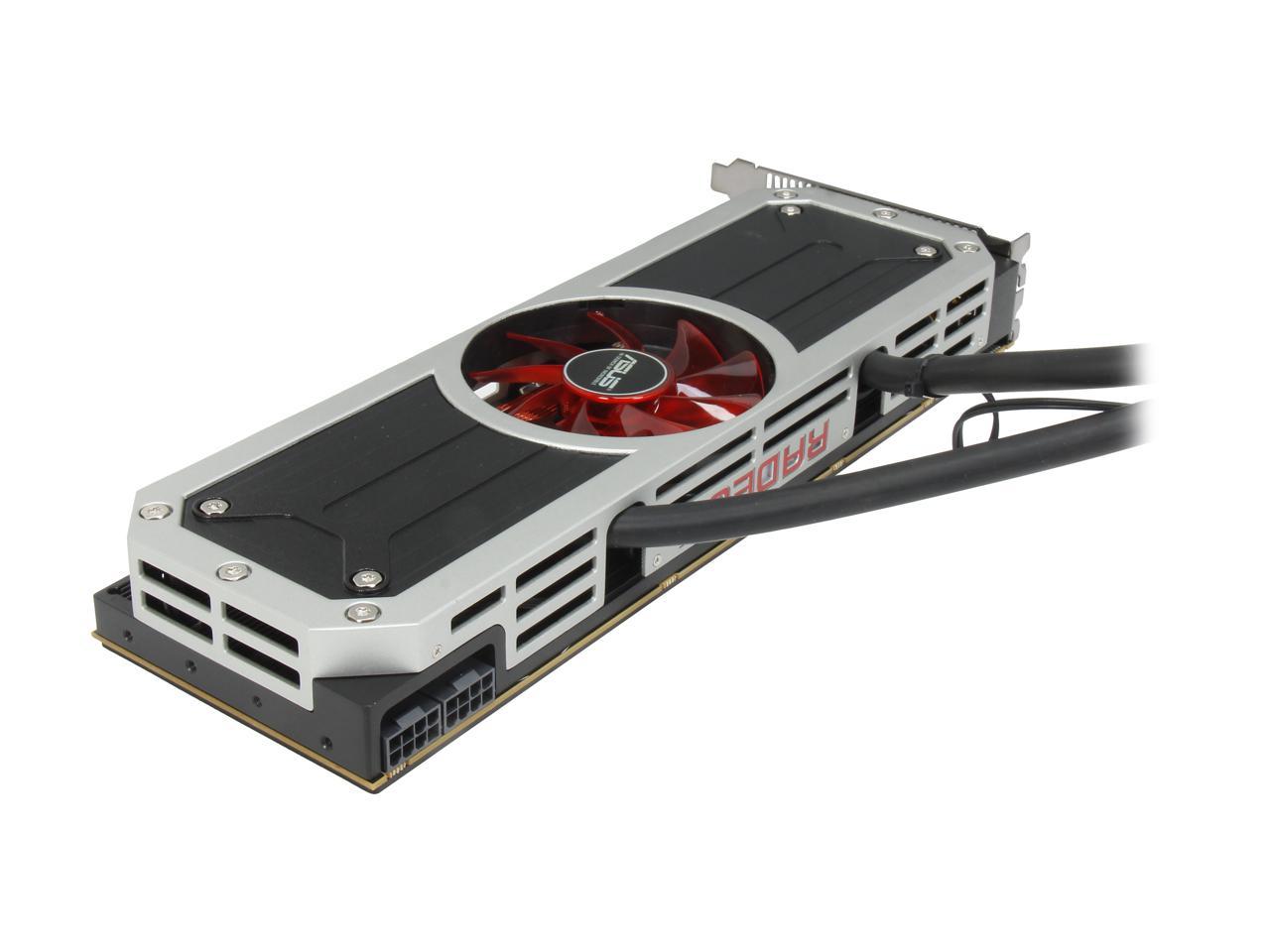 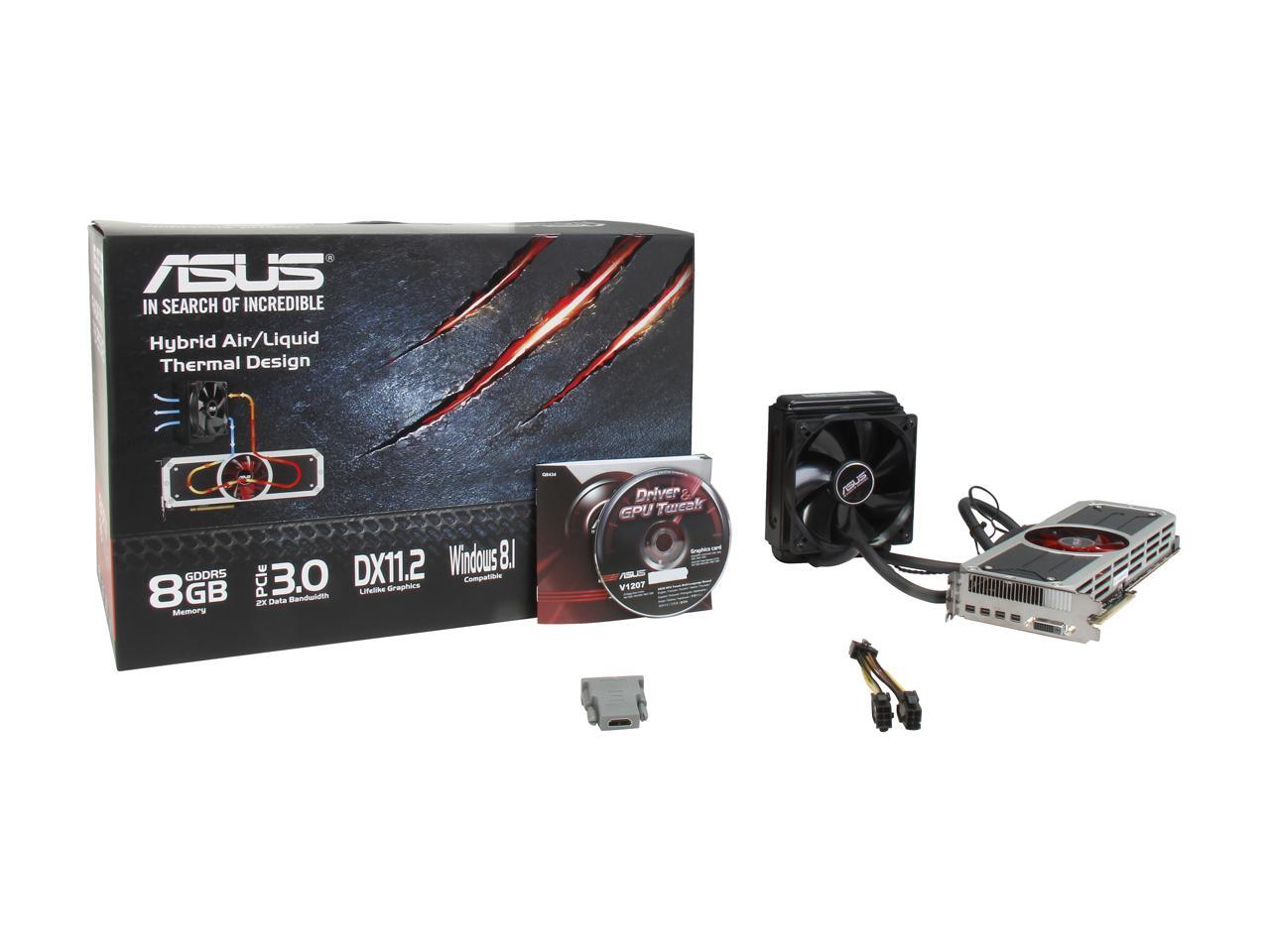 The coolest, quietest, fastest and most advanced graphics card, the ASUS Radeon R9 295X2, is engineered for the ultimate performance. It employs two top-selected AMD Radeon R9 290X Cores and a mammoth 8GB of memory. A total of 2816x2 shaders running at 1018MHz provide more than 11.5 teraflops of computing power, which translates into effortless gaming at 4K or high resolution.

Beyond pure performance, this card comes equipped with closed-loop liquid cooling solution to ensure cool, quiet operation even under demanding loads. The exterior is a powder-coated machined aluminum shroud punched with industrial rivets, which is more professional in looks and more efficient in thermal dissipation. A full-length, solid metal backplate reinforces the card against impact damage, and helps with heat discharge.

Pros: absolute beast and no running 2 780ti's in sli is not stronger had that, been there... this is better by far benchmark tested. I haven't noticed it throttling up or down but even at "high speeds" the fan isn't loud at all. as for heat not an issue with a proper case it does just fine

Cons: free games. would have rather had the 150 off the price.

Cons: no cons yet

Pros: Uncompromised power. No more artifacts and extreme heat produced by axial cooling or blowers found in nvidia or AMD gpus all thanks to watercooling. Tested on a 4k TV with max settings on and hardly broke a sweat. (Requires 4th or 5th gen Intel or AMD CPU to make the best of its potential). Eats currently every game offered on Steam for breakfast.

Cons: Pricing - but you really get what you pay for. Some will say that two 780 Ti's are faster but the cost savings from that will still be at the cost of the heat produced by two gpus in SLI. Heat is the enemy. The ambient temperature inside a case will certainly affect the watercooling tubes of the r9 295x2 so be sure to have plenty of air cooling in the case. However, I have yet to see the card throttle even under extreme heat.

Cons: Severe artifacts and tearing in games and on the desktop Games stuttering made games unplayable Pink/Purple tint on screen upon bootup

Overall Review: Installed this behemoth. Had issues from day one with the card. Emailed Asus tech support and they told me to RMA the card. I am not happy that this expensive piece of equipment was a dud.