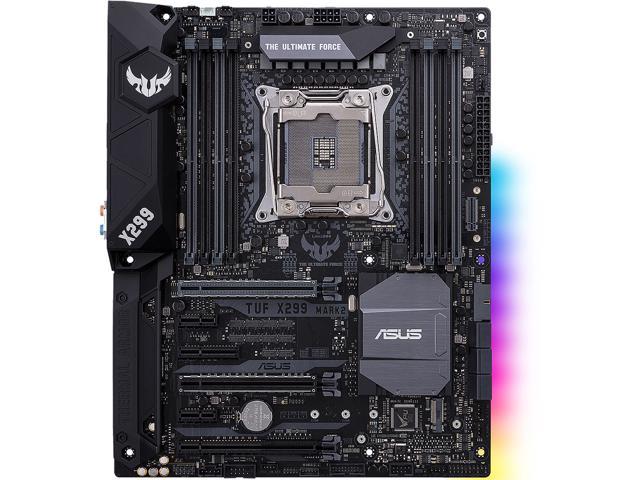 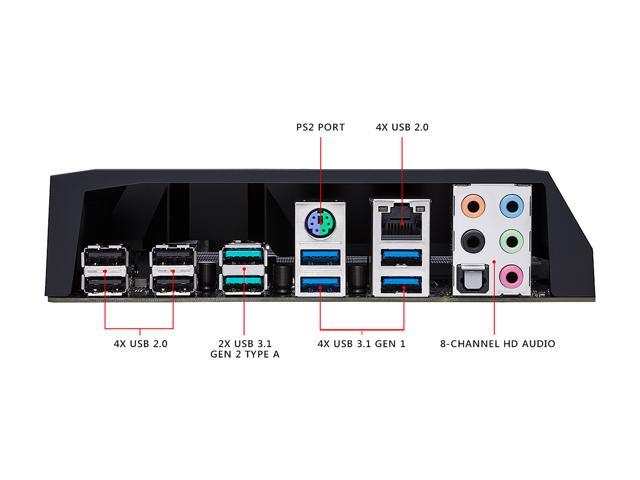 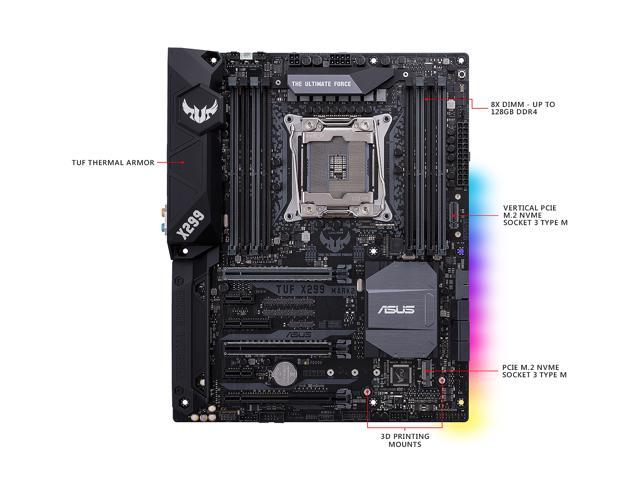 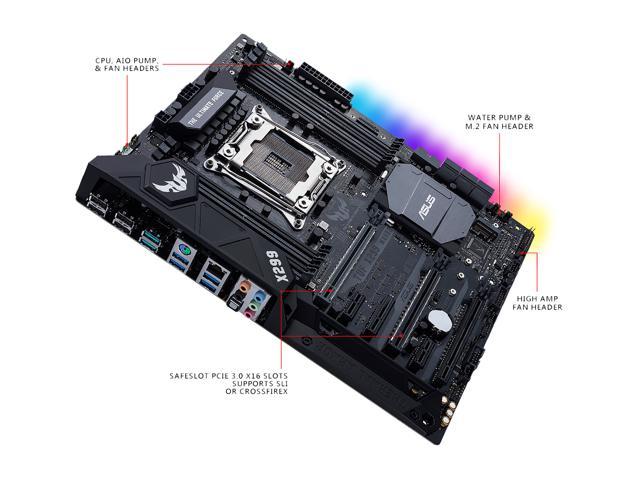 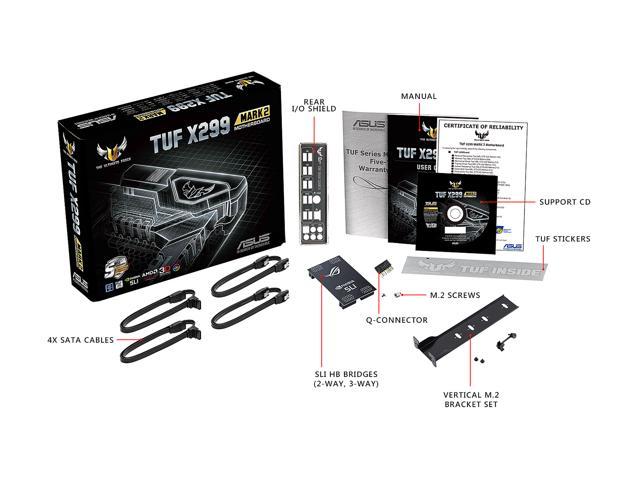 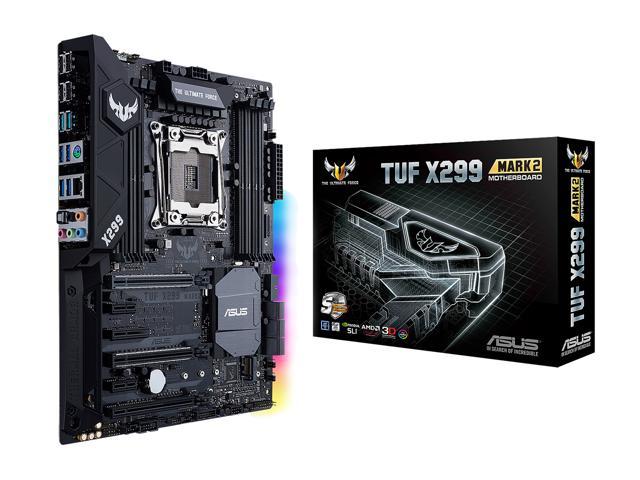 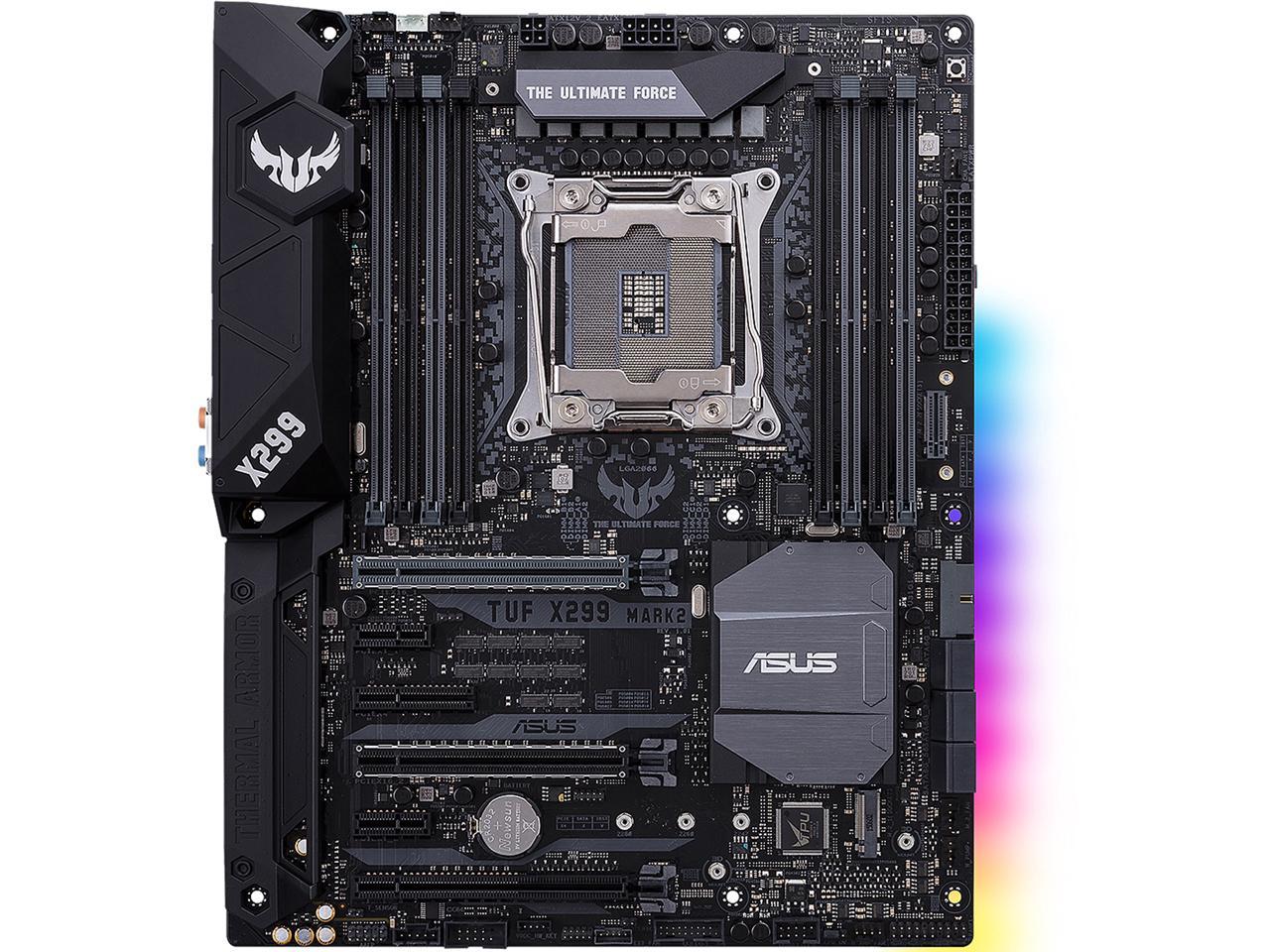 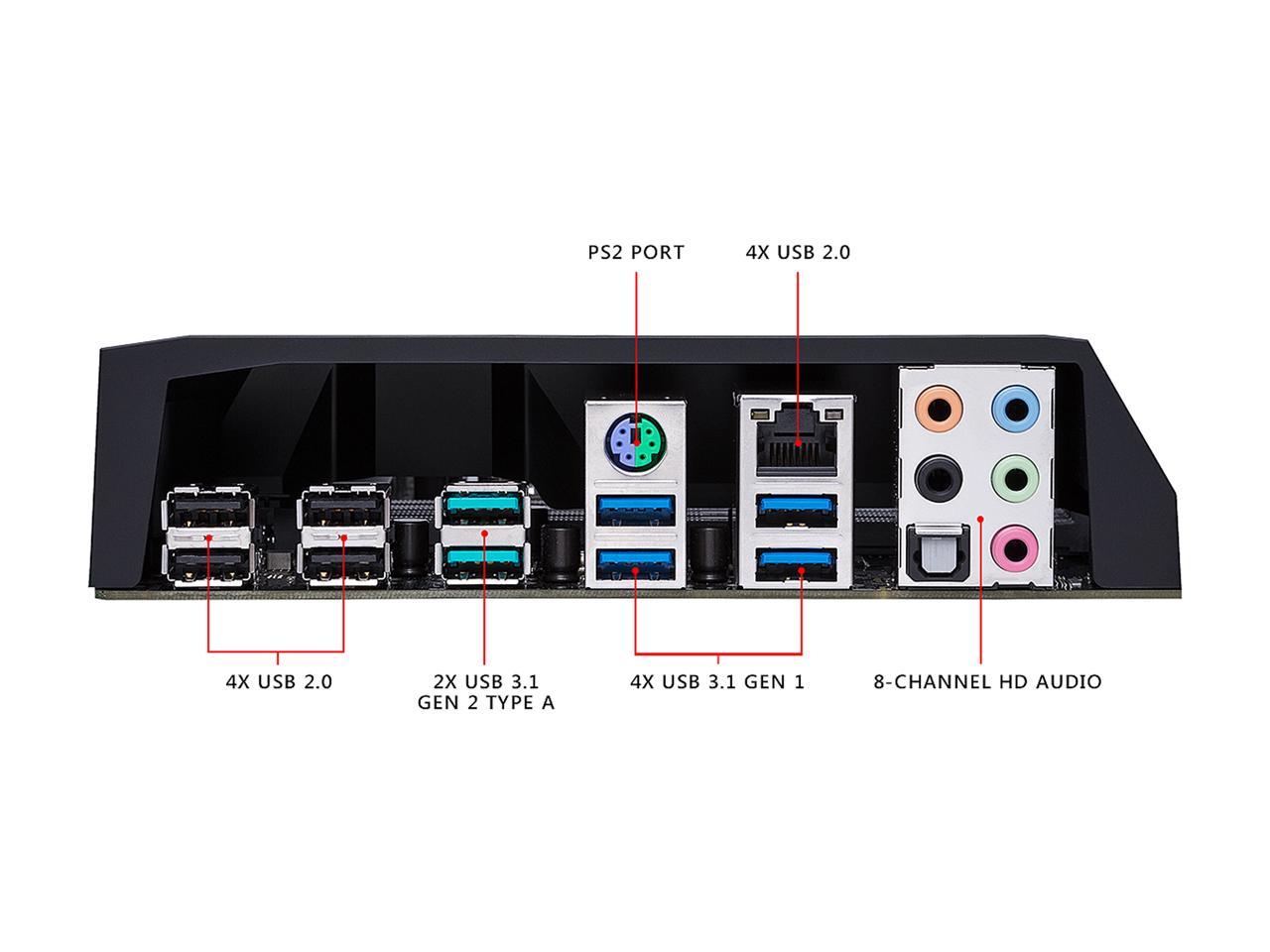 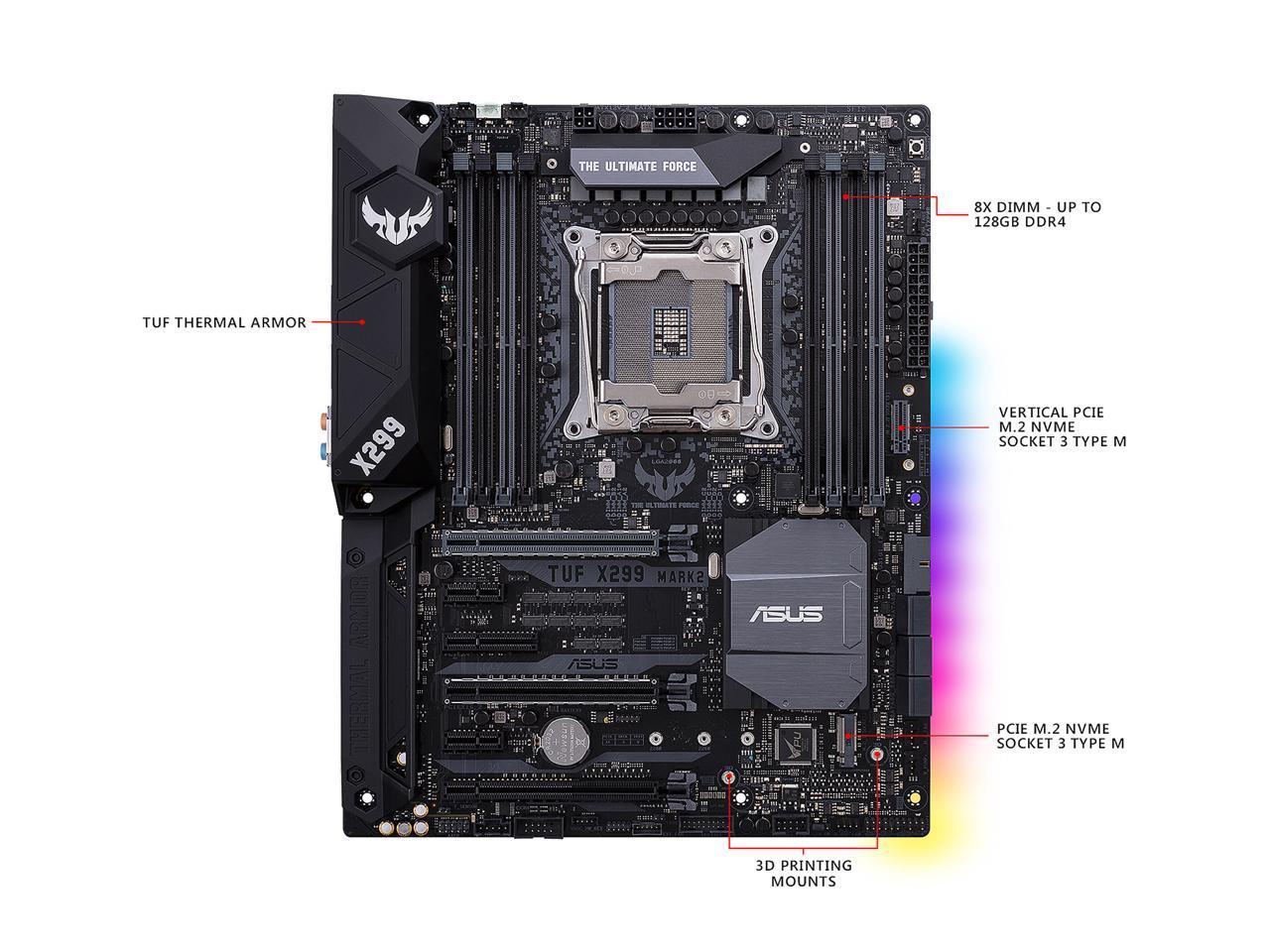 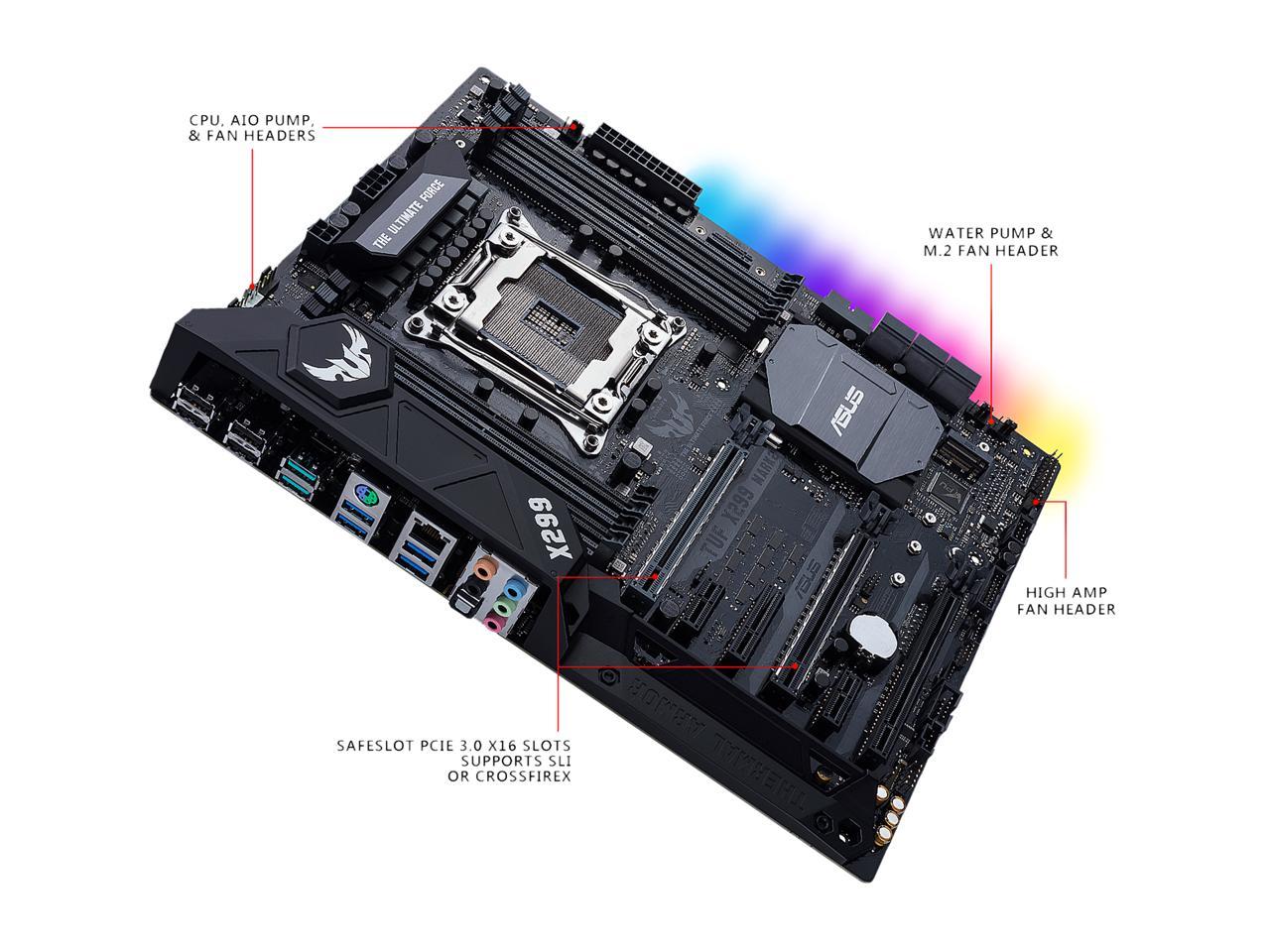 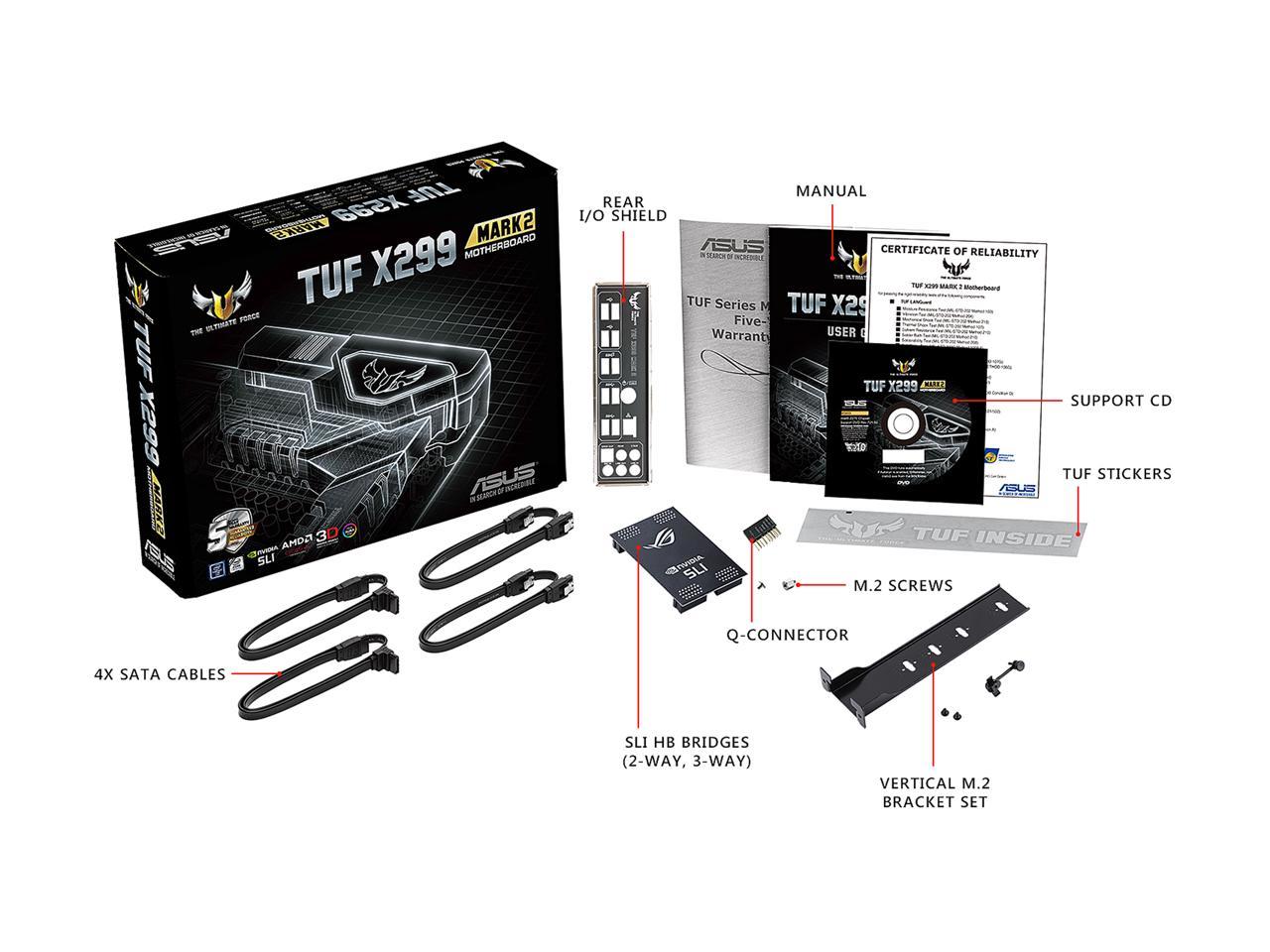 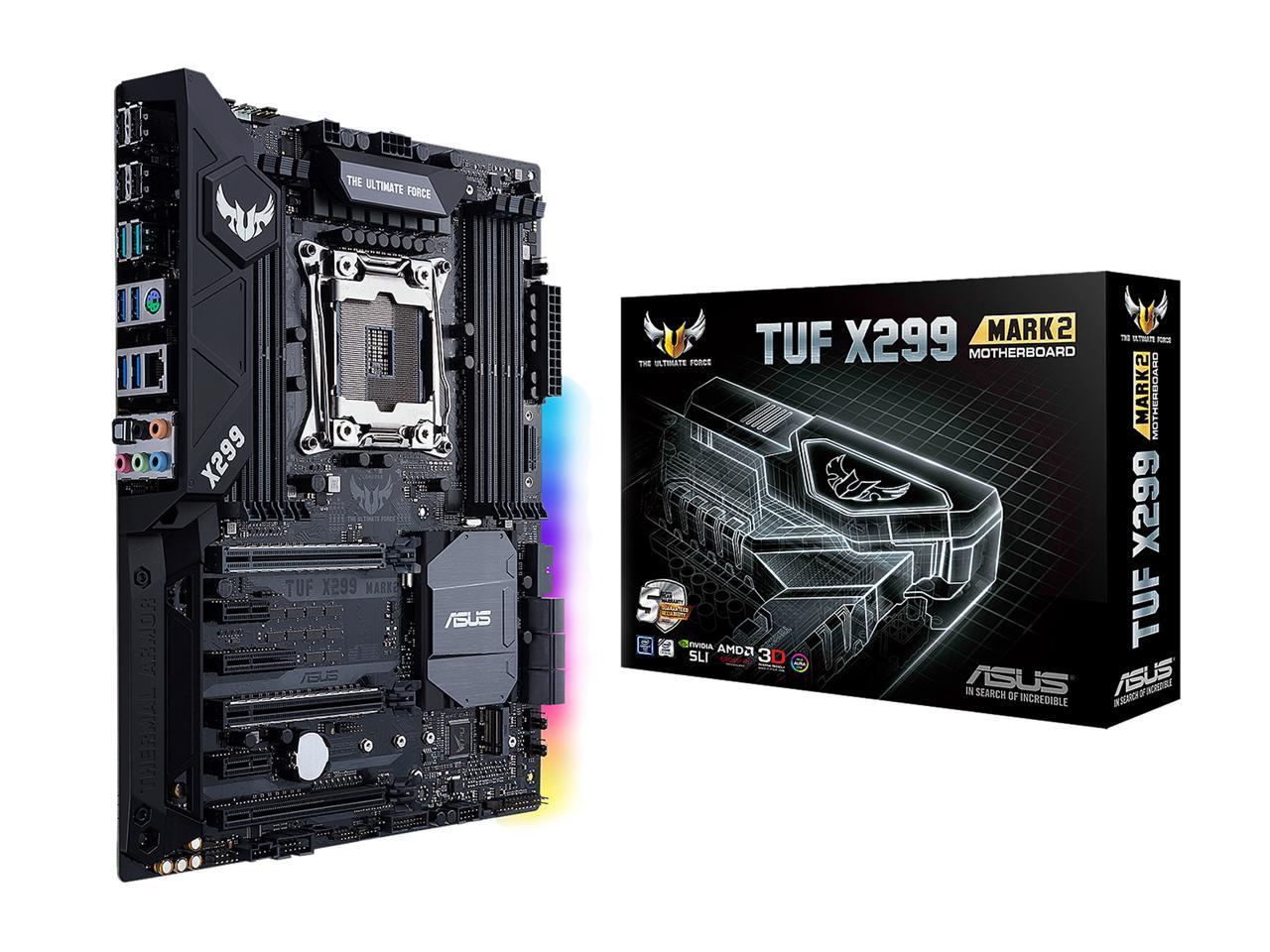 Pros: The first thing I going to say about this motherboard is, It has all intel based sata 6.0 plugs. The config I came off had only 2 and the other 2 was an nightmare(marvell). Right away my Sata SSD performance was better as my Sata SSD drives worked much better then before. I thought they was going bad as they was always slowing down but not this time. I haven't tried the M.2 slots yet due to not having an M.2 drive for now so I don't know how it perform. But the motherboard performance so far is very good, also my 7800X is doing an very good job overclocked on this board. Turns out it was compatible with the CORSAIR Vengeance LPX 8GB which isn't on the memory compatible list at the time I checked,I didn't not have any issues with using this memory with the board, which I thought I would have. Glad it working great. The RGB lighting options in the software is very neat and the function of having the RGB going while the computer is sleep or shut down is an good feature, but you can turn them off if you not into the RGB style or want an night light in your room or office. On-board audio supporting 32bit/192khz is an bonus as is it support for Blu ray DD-MA and DTS-HD audio format, I have tried it for an while and it does sound good, and have an decent headphone amp, it's not perfect as it still doesn't replace the need of having to own an sound card, but it makes for an temporary solution til you get an sound card. The software side needs some improvement. But the onboard hp amp will work with easy to drive headphones such as the Audio Technica A/D #00 series, DT##0 32 models for example. Plus it does give you the option to change the amp gain. I love the number of USB plugs it has on the rear which is great for those who uses an lot of usb based devices, but that PS/2 plug is an waste. Another set of USB,Ethernet or wifi would have been better served in that spot then having an PS/2 plug which most people don't use in this day or age.

Cons: The on-board audio software is very lacking with the options as it is the same software suite as the other models of realtek and it's need an overhauled. While the on board does have an headphone amp, it's an decent one but it will not power most 400-600ohm headphones let alone not providing power for any headphone that needs a lot of power. So don't go plugging in an pair of Hifiman HE-500s or some Audio technica R70X's into the onboard audio, because it won't be able to handle it. I know I tried the R70X to see how well it would do. The HP amp gain doesn't explains which setting is for which headphone ohm setting, Which is important, so you know which gain setting does what and which one to set it to. Because it's auto detect won't be perfect and can suggest the wrong gain setting. There should be no PS/2's on an motherboard in 2017, unless it is one of those special gaming mouse PS/2 plugs, which also includes having serial port options in the bios, which also isn't needed. One of the M.2 connectors is in an bad location, Having an M.2 sticking up even while installed into an bracket is asking for trouble due to having an chance to hit your hand into it and bent it or breaking it off the motherboard. I looked at the motherboard and they could had easily placed it around the PCi-E sockets where the other slot is located. One will have to be careful while working around it.

Overall Review: Even tho I listed a lot of cons, Since I can't give an 4.5 rating I gave an 5. But really the on-board audio did sound good but not compared to an sound card such as the ST/X's SBZ's or AE-5's etc. Only exception is if that sound card is from the audigy era or an Xonar DS/DGX or original X-FI. I know it wasn't going to be perfect, But I wanted to give enough info, so those who are going to use it, will know the type of headphones that will work and the one's that will not work with it built in headphone amp. But if you don't care about audio and just want something that works then the onboard audio will be perfect for you.

Pros: -Fastest and easiest build so far -Two m.2 slots? Yes please! -Cool lights. No seriously, they're actually useful! Mine are set to change colors depending on my CPU's temps -Simple color scheme without flashy designs plastered across the board -Lots of USB ports

Cons: -Needs one more USB 2.0 header. It only has one, which means I had to choose between setting up my water cooler or plugging in my case usb slots. -Really dumb marketing. "The Ultimate Force" sounds like a bad anime, and the logo is just as silly, but with a bout of ugliness thrown in. -There are helpful colored LEDs that tell you what has failed during POST. Cool. But sometimes one of them blinks during normal operation. I've scanned the manual front to back and can't find any indication of what this might mean. It doesn't appear to be activity related.

Overall Review: All of those cons are tiny problems, so I'd recommend this board overall.

Pros: The Motherboard is GREAT!!!

Overall Review: I definitely would recommend this motherboard

Pros: Great Board and great price for an X299 board.

Cons: None so far and I've owned for about a year.

Pros: - No problem with Linux so far. Require a fairly recent kernel to properly support Skylake-X features. - BIOS is acceptable.

2 out of 6 people found this review helpful. Did you?