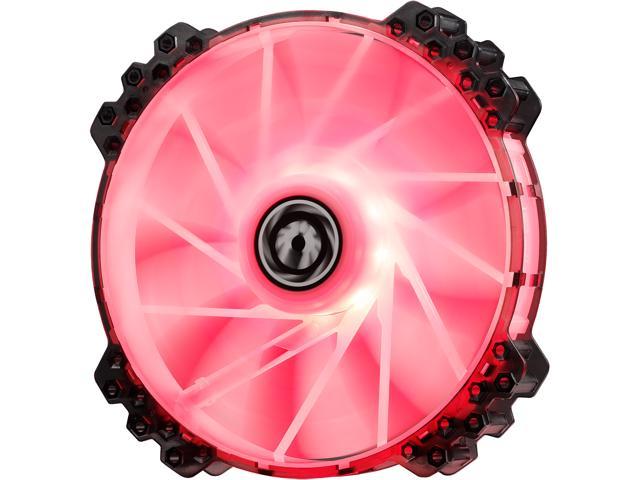 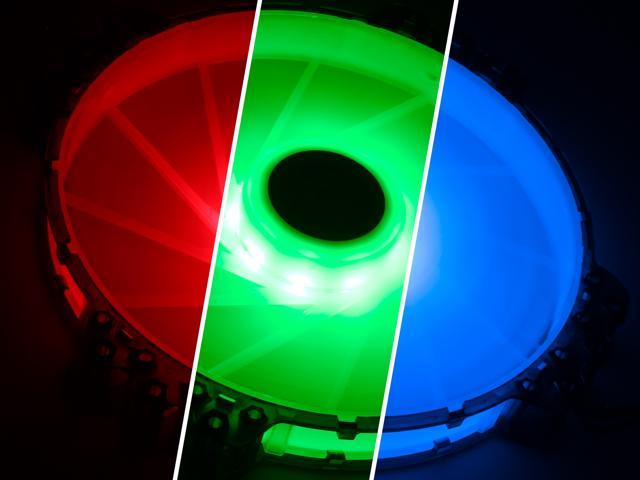 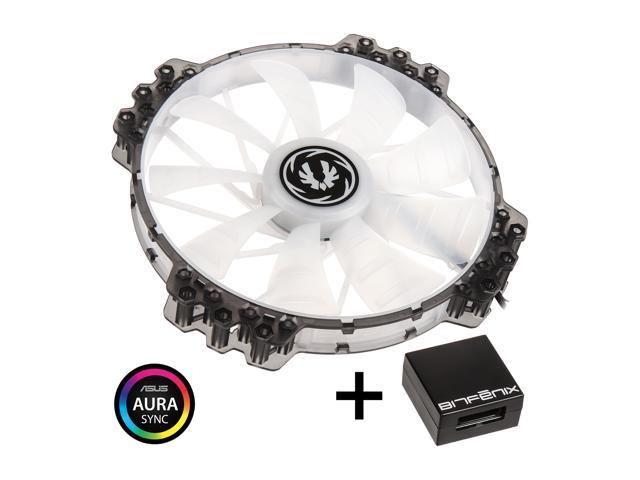 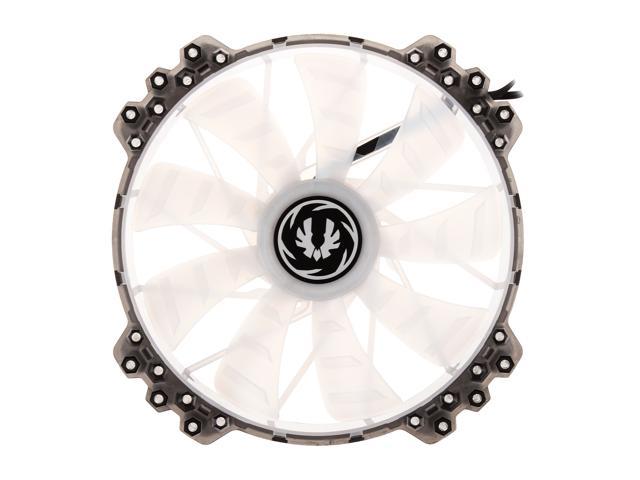 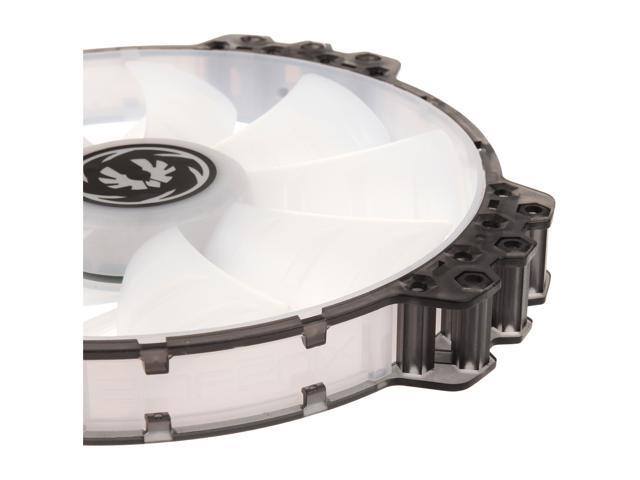 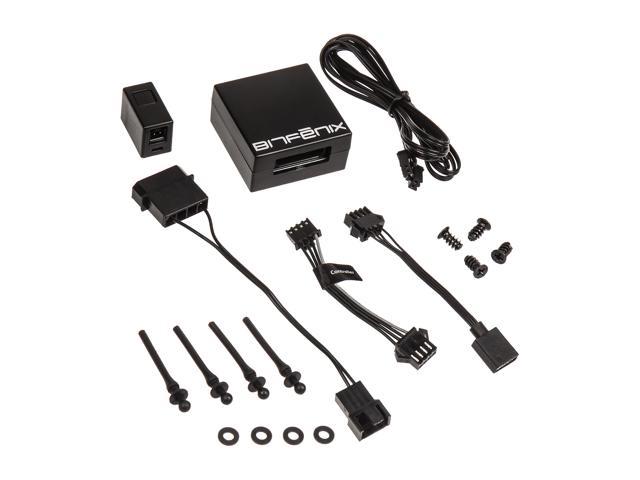 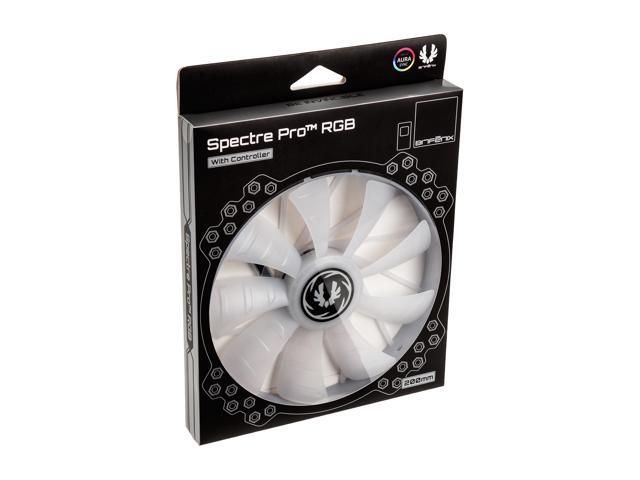 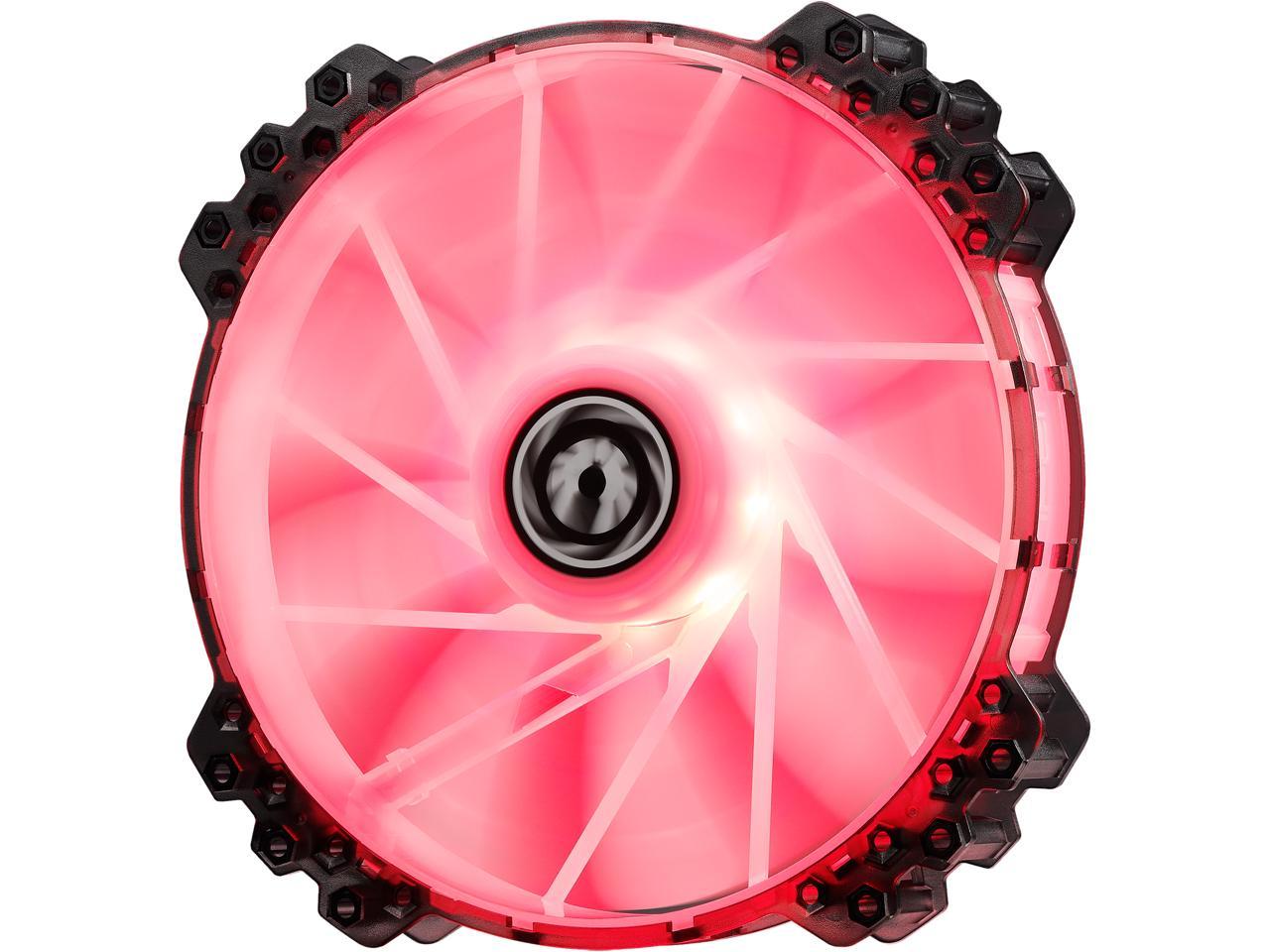 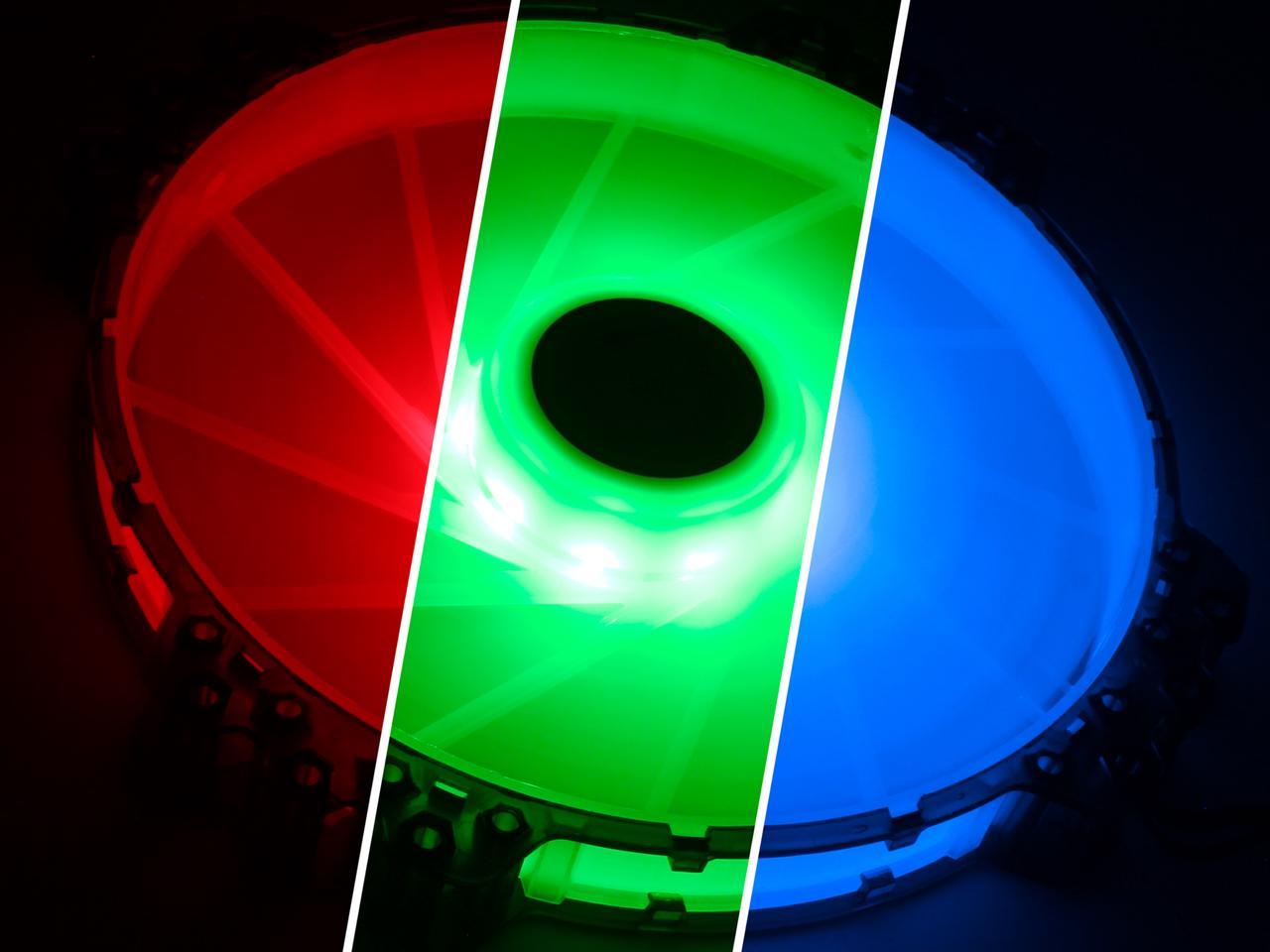 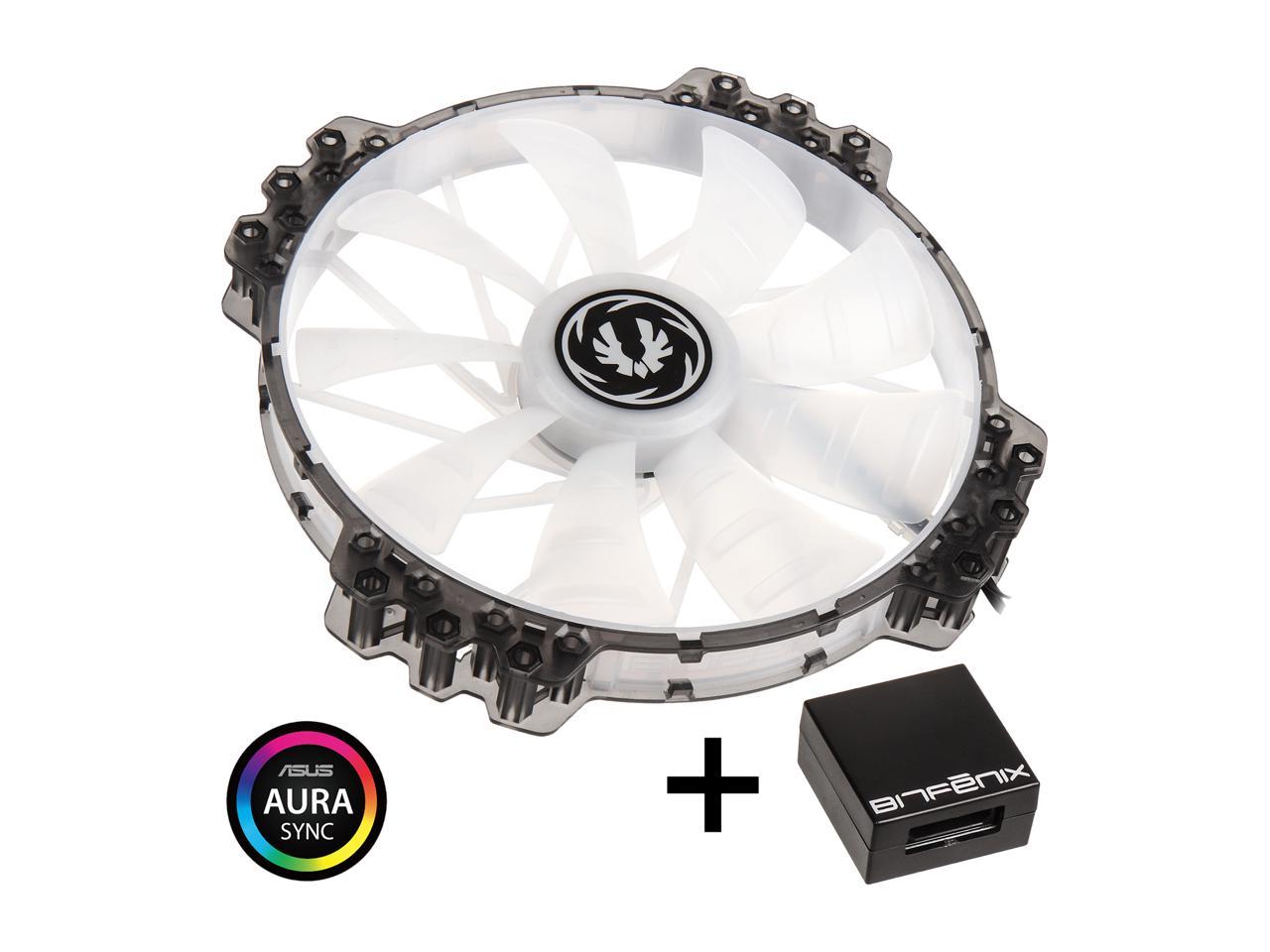 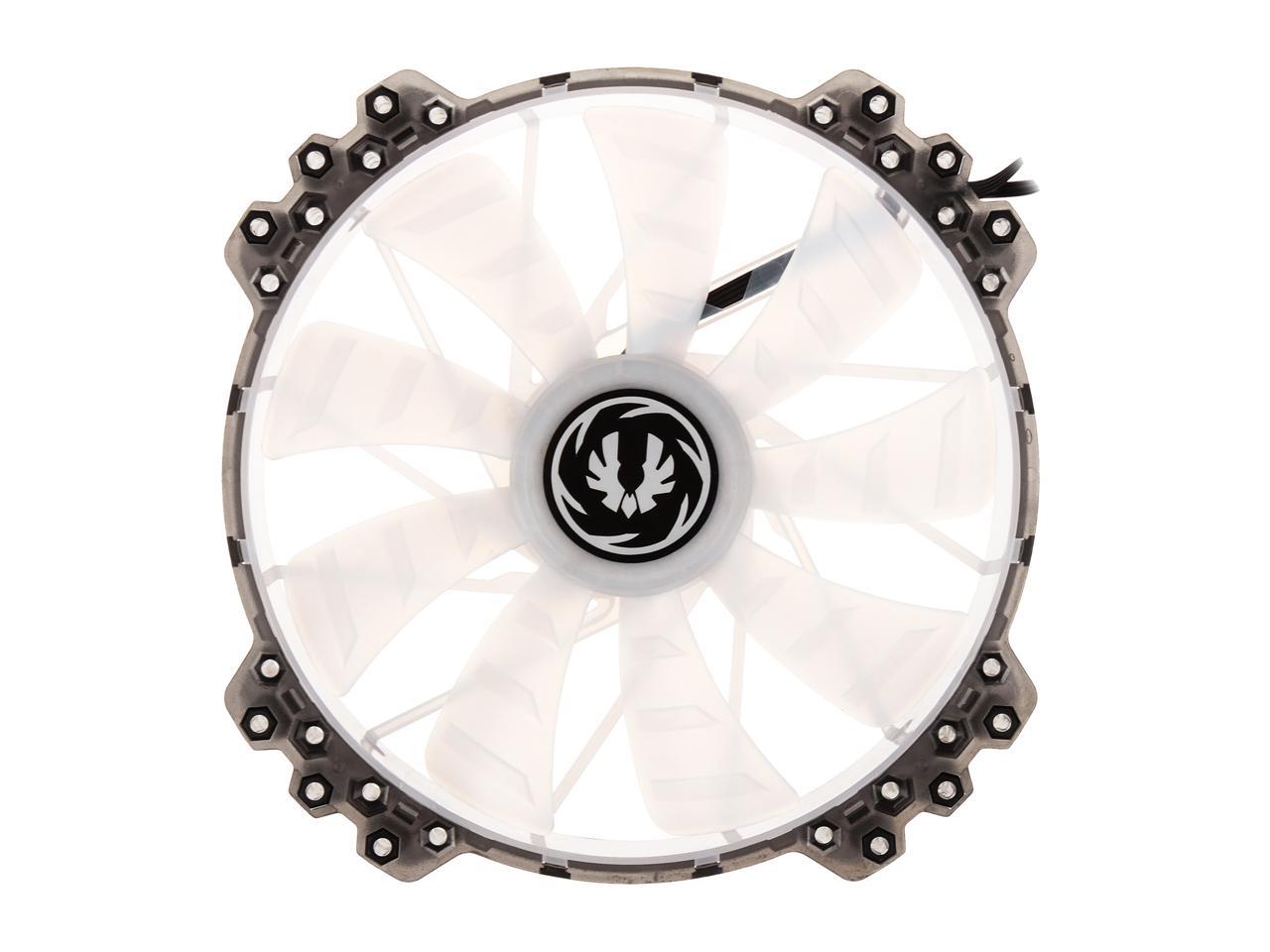 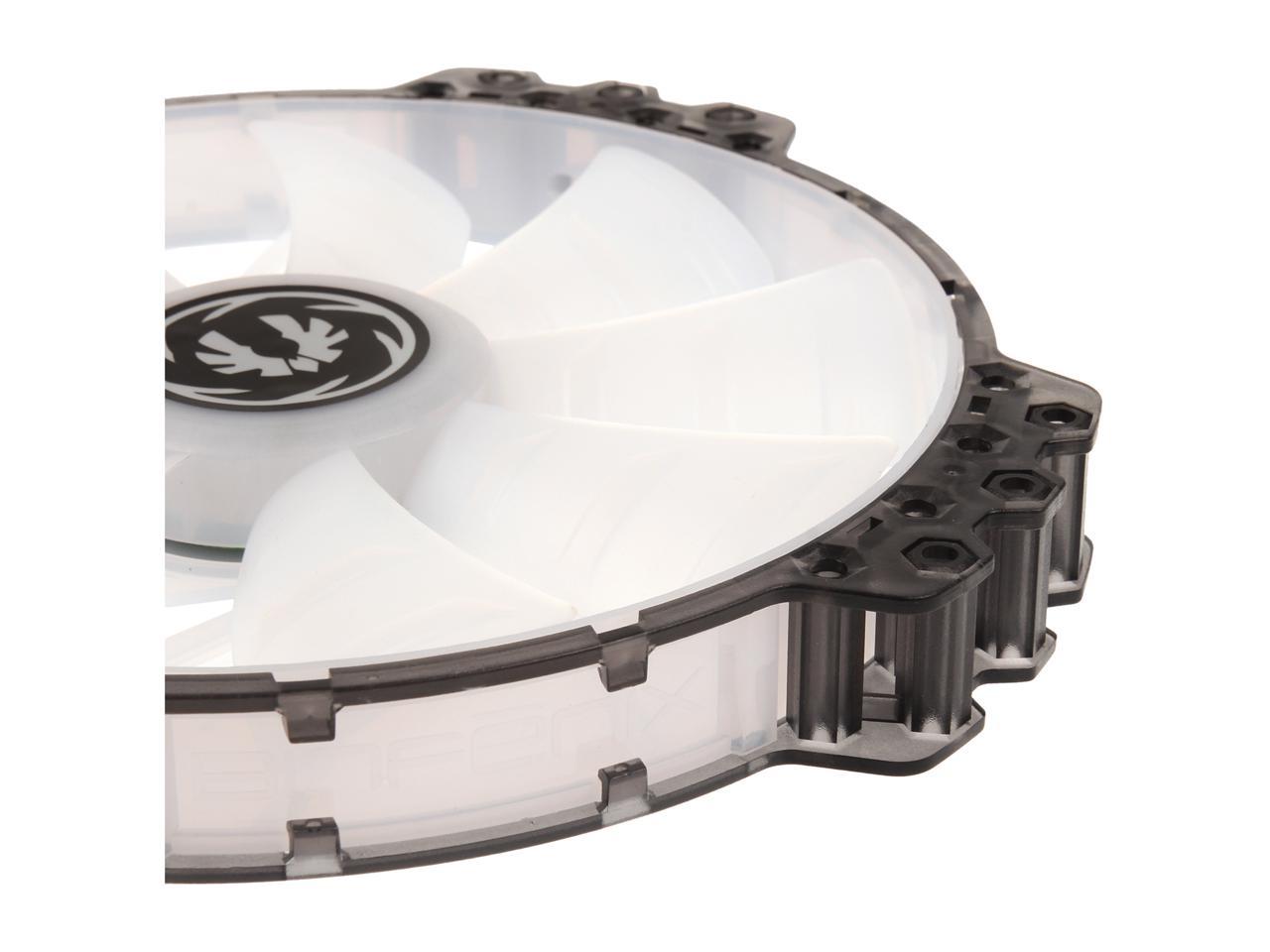 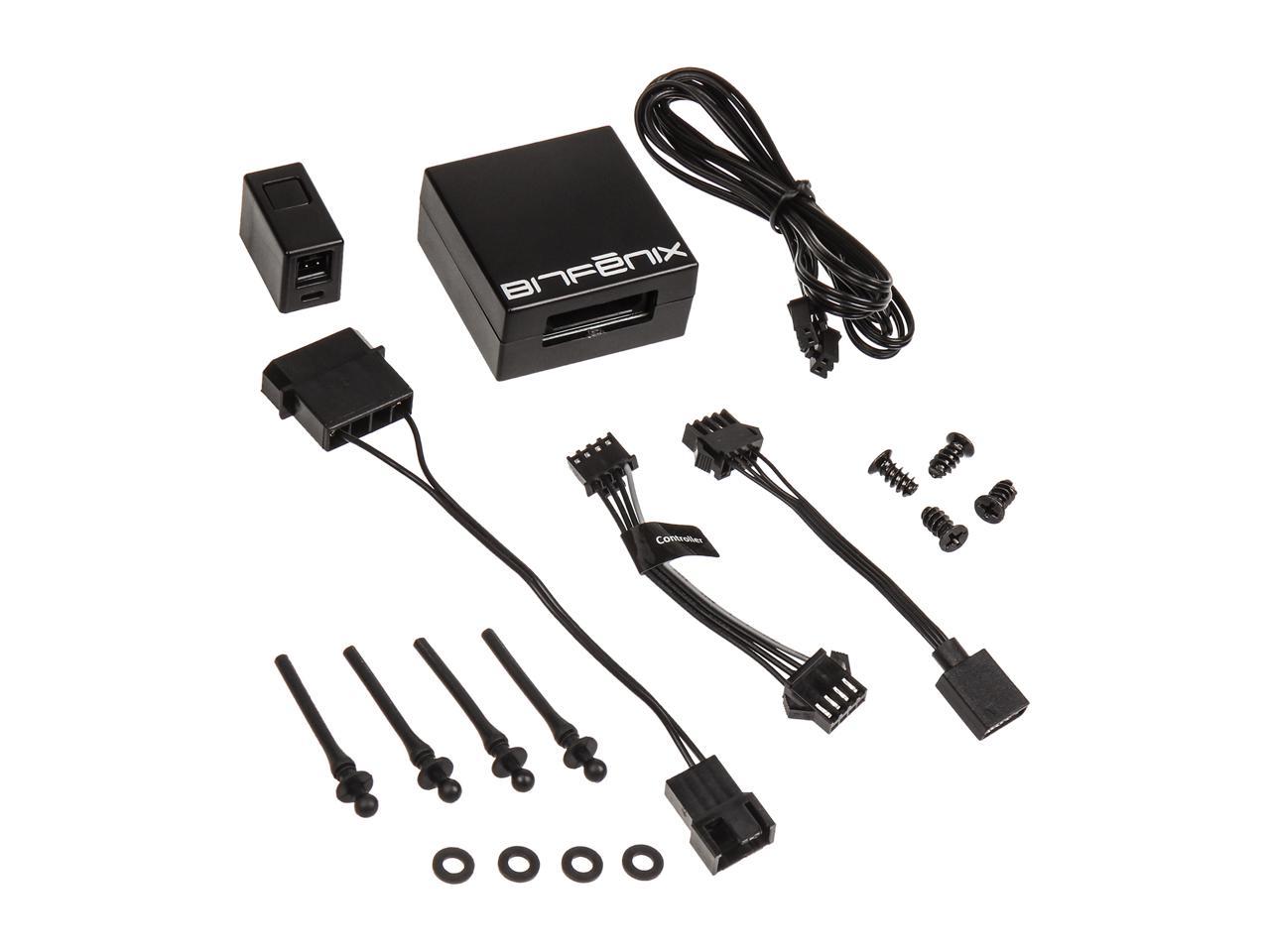 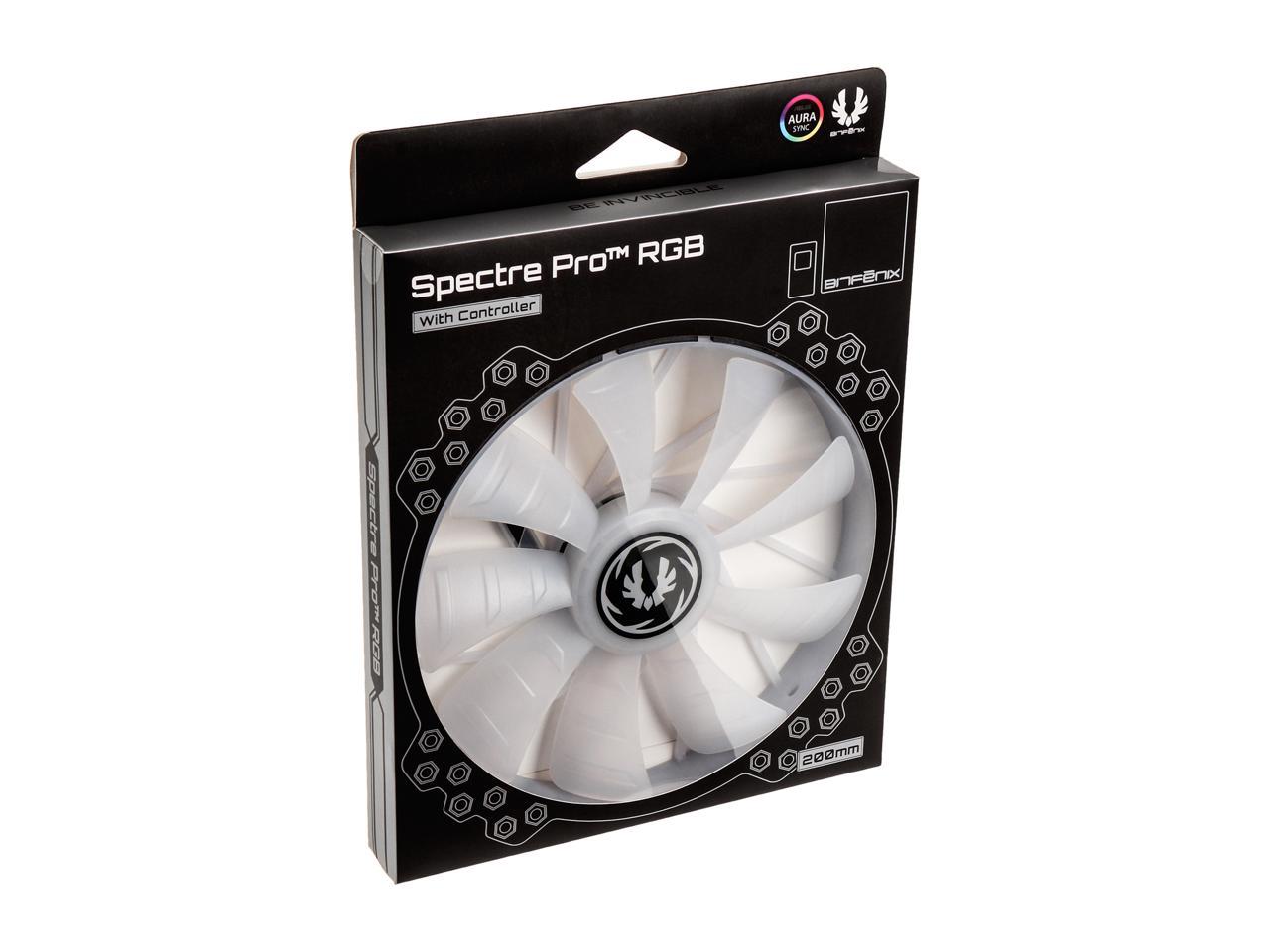 Ask people on the streets “What is exercise?” and you’ll probably hear answers like running, hiking, biking, swimming, yoga etc. These are traditional forms of exercise. We thought, why does exercise have to mean intense aerobic activity. It doesn’t. Cubii Jr provides the same elliptical motion you’d find at a traditional gym but in a compact size. This means no gym or bulky home fitness equipment required. Enjoy a sweat free workout while sitting in your favorite chair at home or at the office while answering emails. 
The Spectre™ Pro RGB was developed in close cooperation with ASUS, thus making it ASUS AURA SYNC ready. Being based on the same technology as other static BitFenix RGB products, such as the cases Aurora and Shogun as well as the Alchemy 2.0 Magnetic RGB Strip, it perfectly matches each other while being controlled by the ASUS Aura software, but also makes it compatible to each of BitFenix’ RGB controller. High rotation speeds can actually warp fan blades while in motion, resulting in more turbulence and noise. Spectre™ Pro RGB features reinforced fan blades that resist warping even when spinning at high speeds for maximum cooling performance.
The LEDs of the Spectre™ Pro RGB are located at the core of the fan, providing bright illumination throughout the fan blades and the frame. All the airflow in the world won't do you any good if it can't reach your system's hotspots. The special curved design of Spectre™ Pro RGB fan blades and cage directs airflow in a focused column, minimizing diffusion and allowing cool air to reach your components. Engineered for maximum pressure and airflow, Spectre™ Pro RGB delivers a torrent of air that will keep your system cool even when the action heats up. Performance freaks and water cooling enthusiasts are going to love Spectre™ Pro RGB.

Overall Review: Got 120s and 140s for my NZXT S340. they move plenty of air and keep things cool. LEDs are bright and used a Silverstone Controller for them. They are a tad loud, but I run them at full blast all the time, so it could be me and/or the case, but I won't ding eggs for that..

Pros: -It is RGB and works with Aura Sync - It blows air

Cons: - I purchased for a visual upgrade to my HAF case, the mounting is not the same as the coolermaster 230mm fan that came with it - It is very flimsy material, the fan is in it own shroud but sandwiched between 2 very cheap pieces of plastic that are not mated to the fan it self very well. - It is loud, I have two 230mm fans from coolermaster that are nearly silent this one. This one I can hear from across the room.

Overall Review: - If this fan was PWM it might operate quieter but it is not PWM. I seems like it is spinning pretty fast and makes too much noise for my comfort. The sound of fan will be drowned out when I increase the fan speeds of my GTX 1060 Aorus to 60% (thats 3 fans). Overall its not a bad product in its self it works as a fan, it has the RGB I wanted, but mounting was a pain and the noise is less than ideal.

Cons: LEDs are very weak. The fan makes an awful high pitched buzzing noise. Much worse than the cooler master fan that came with my case.

Cons: -No instructions what-so-ever. You have to look on their website which is a hassle. And the only vague instructions for wiring it in arent for this fan. So I only have it powered and no led at all right now, let alone any RGB control.

Overall Review: Only reason I chose this was because it was the only one I could find for the front of my cooler master HAF X case front fan.

Pros: So these fans look great and work well. Not very loud. I bought two for my case and will most likely by one more. Plus, there’s not a lot of options in 200mm rgb fans out there.

Cons: The problem is the sides of the fan is huge and wouldn’t fit in to my case. I have a nzxt phantom 820 case. This is a big case and I hade to cut all the edges to make it fit. Also one of the fans came with one rgb bulb not working right. It only does red and green. The blue for some reason won’t work and I cut the edges before I tested it like an idiot so now I’m stuck with it.

Cons: cords are to long making me have to hide them

Overall Review: i bought 2 of these to go with a new ASUS MB i bought could not figure out how to get the LIGHT:S on tell i tried to turn the plug the other way , so now i ordered 1 moor so i well have 3 blowing out with 3 blowing in the front 6 fans in all keeping my PC cool

Cons: I would like to see them sold in sets of three or more. I would also like to see a combo with some the rgb strips

Overall Review: I love Bitfenix and their Nova and Enso Mesh Cases. They are a nice mix of old school functionality with new school flare. Their tech support is also fantastic. The RGB strips and fans are also in my opinion pretty great. The fans are whisper quiet, move a nice volume of air, are really solidly built. I was working on a build in an Enthoo 719, which might be my new favorite case. I saw the case used a three pin setup so I decided to try the fans, and sure enough I was able to daisy chain all six fans to the on board controller and it looks gorgeous. To top things off I was even able to pair them with a Team RGB SSD. I really can't wait till this whole Human Malware situation is resolved because I have a build that just screams to be put in an Enso Mesh. But they are currently limited stock and are selling for more than twice the original price.

Pros: Decent airflow Fits well where it's supposed to.

Cons: RGB on this fan is kind of a joke, on certain hues some bulbs cannot help but be the wrong color.

Overall Review: I'd recommend if you need a cheap intake fan, but definitely not for the RGB. Also, I noticed other reviewers mention they had to physically alter the fan to make it fit into their cases but I had no such issue. It fit perfectly well.