Purchases from these Sellers are generally covered under our Newegg Marketplace Guarantee.
Shipped by Newegg
Sold by: 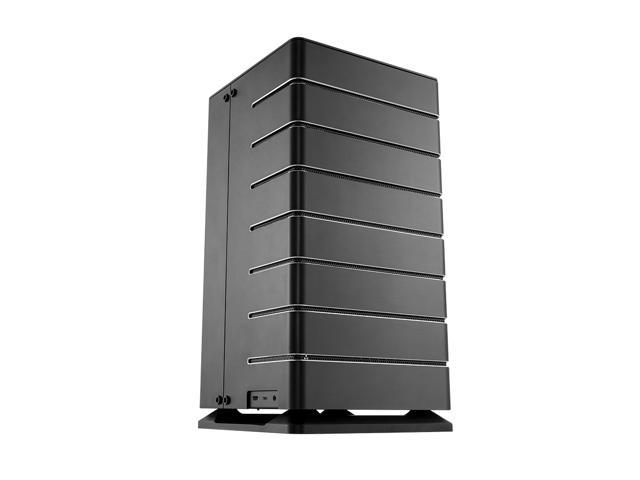 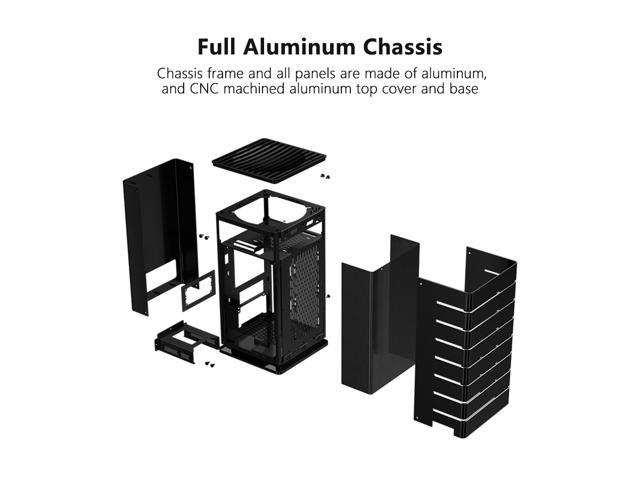 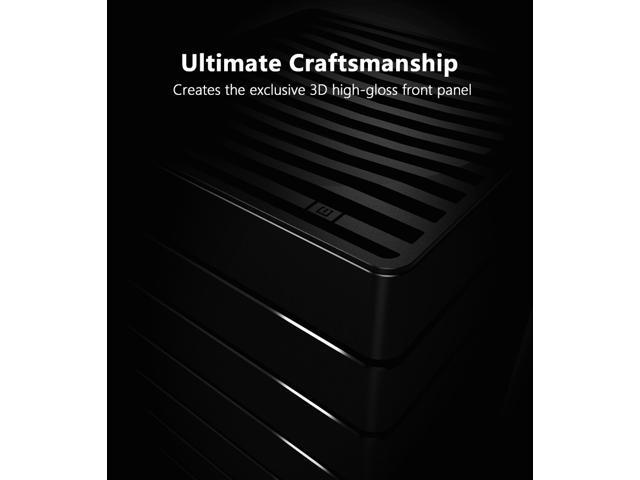 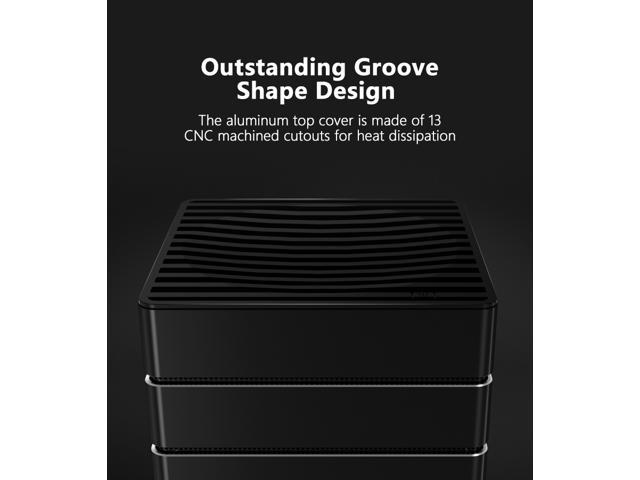 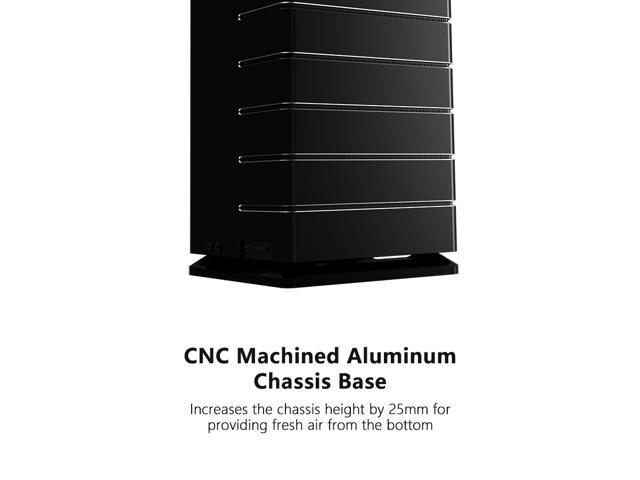 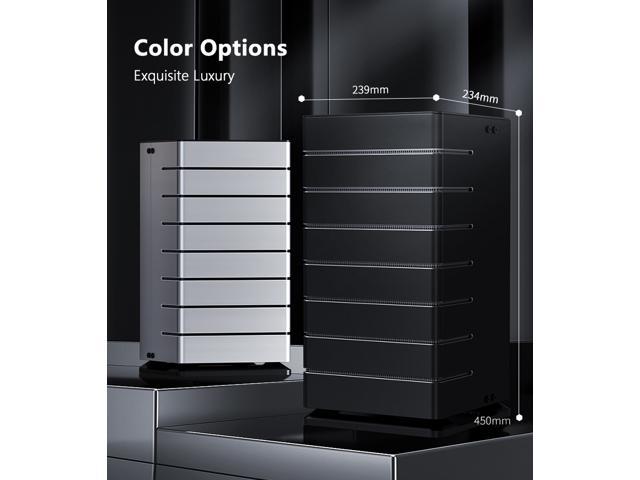 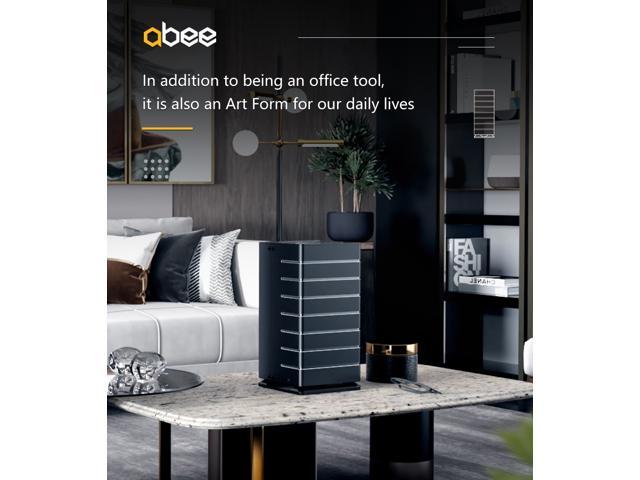 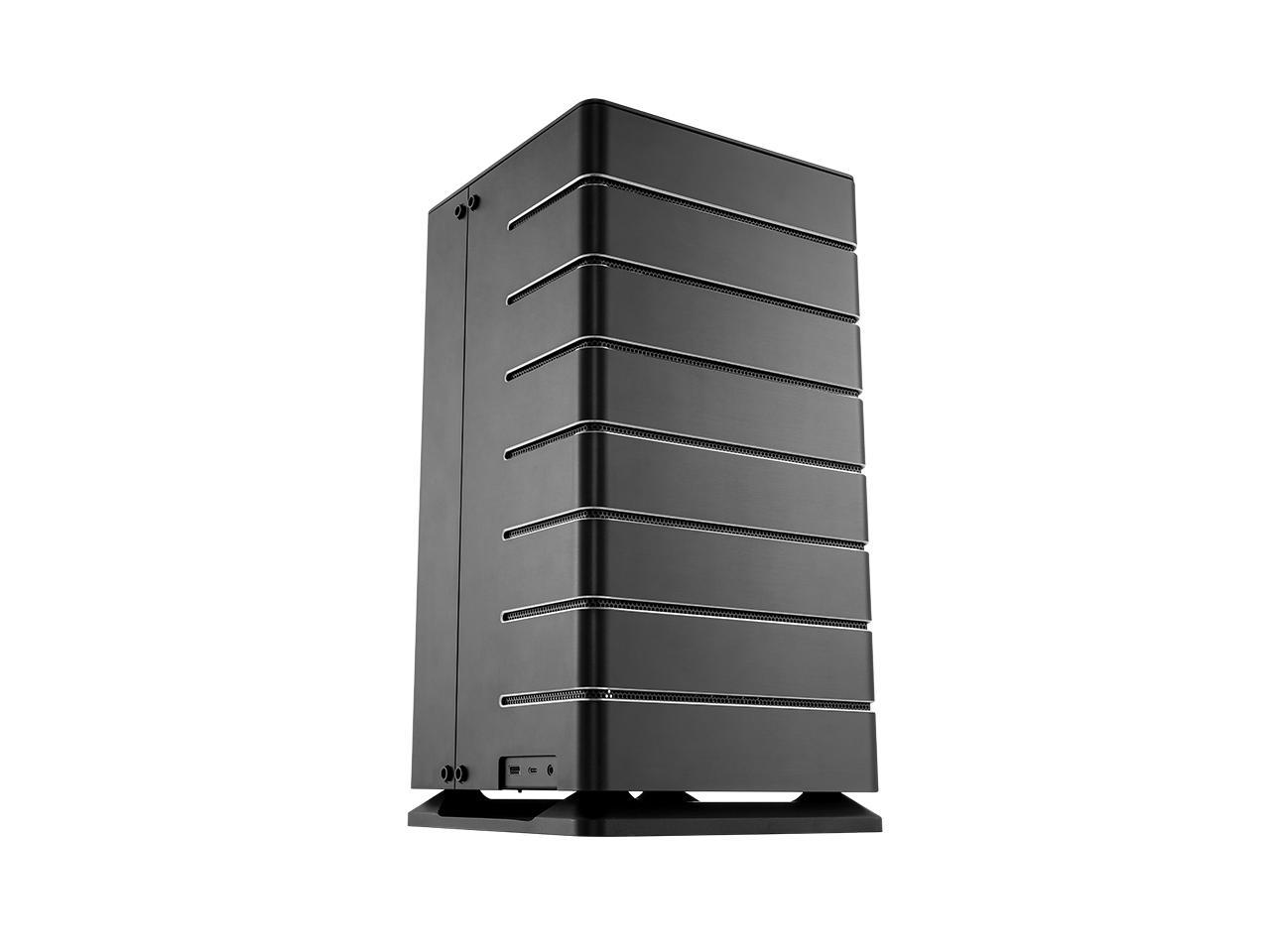 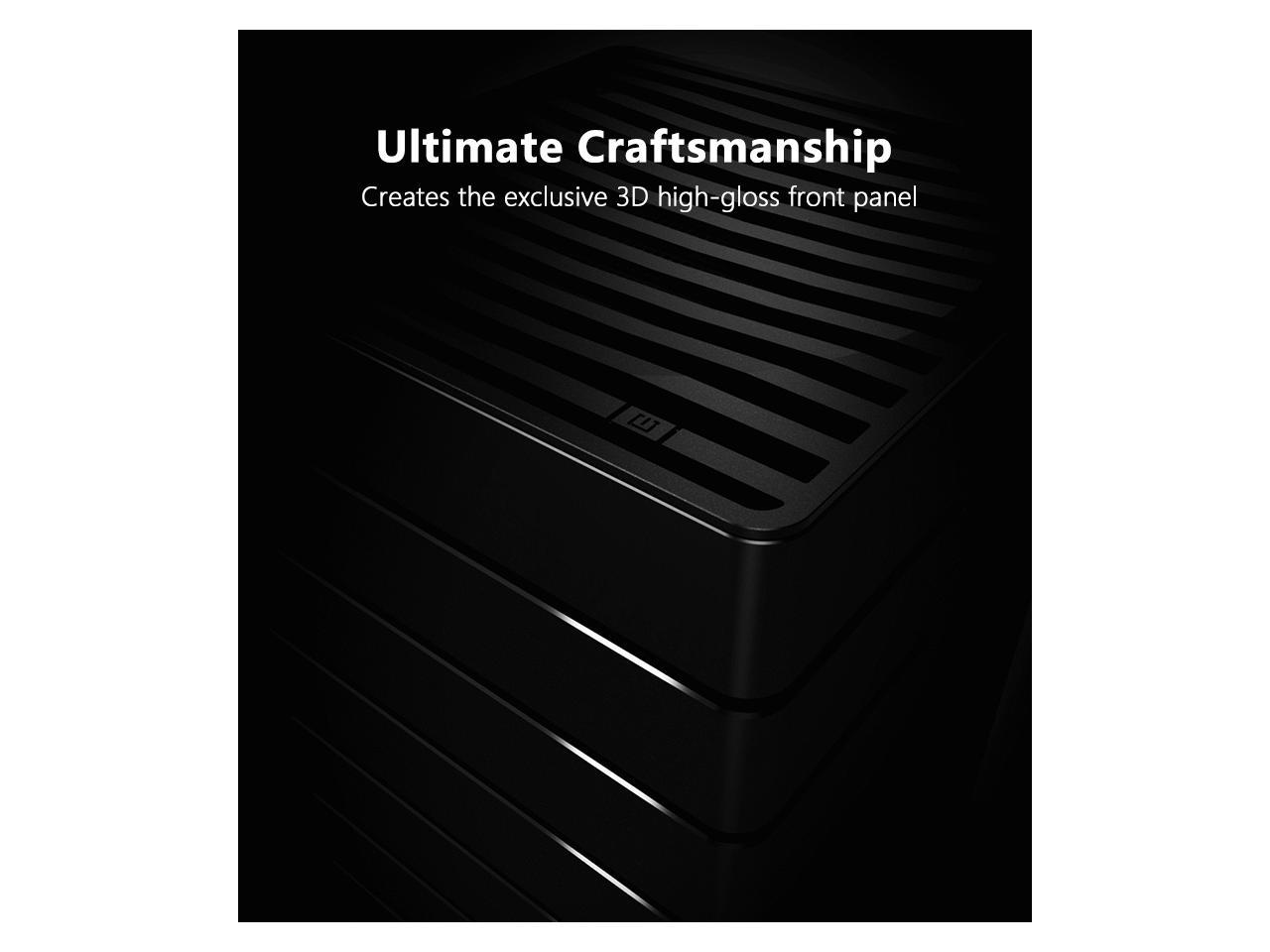 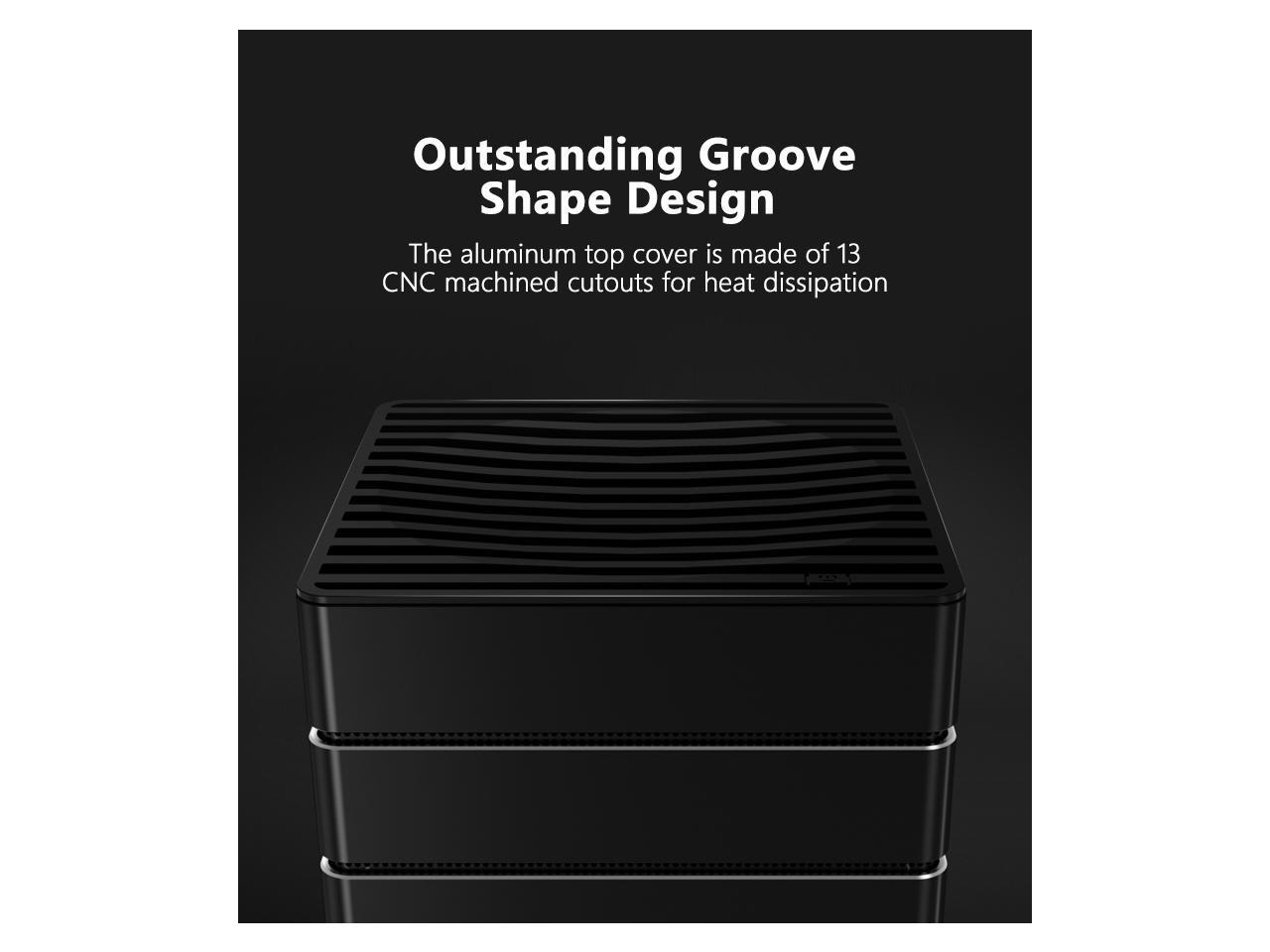 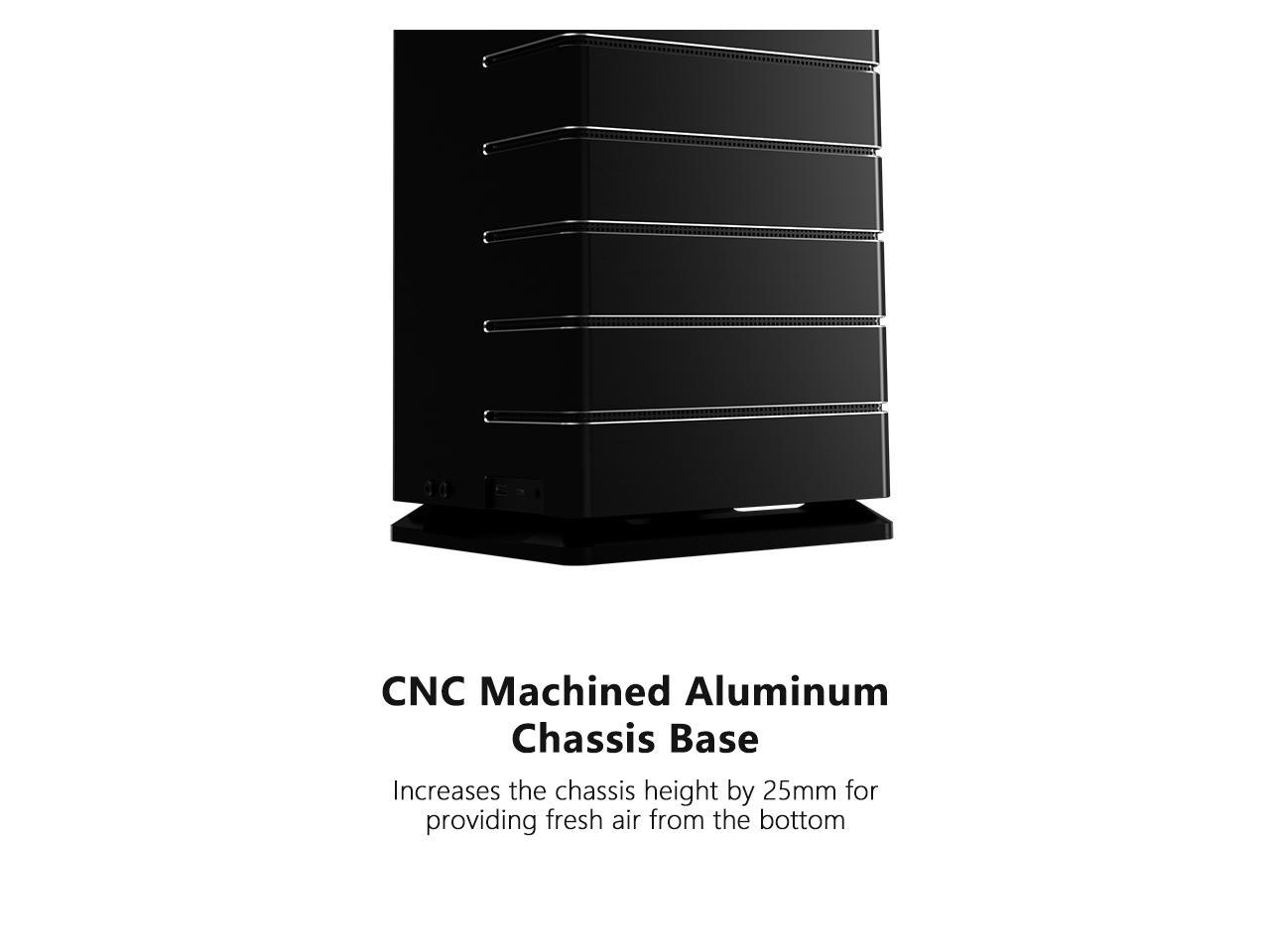 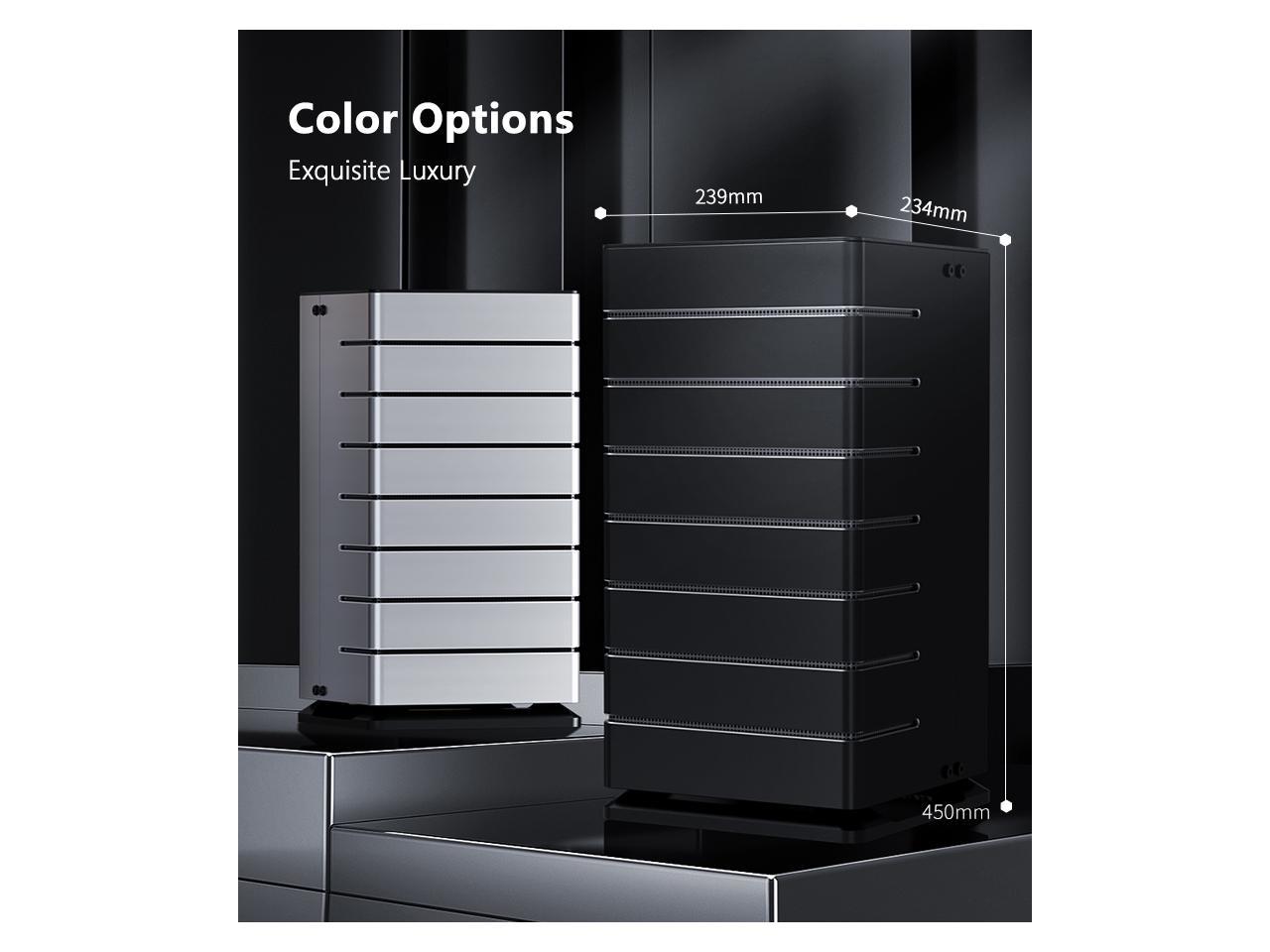 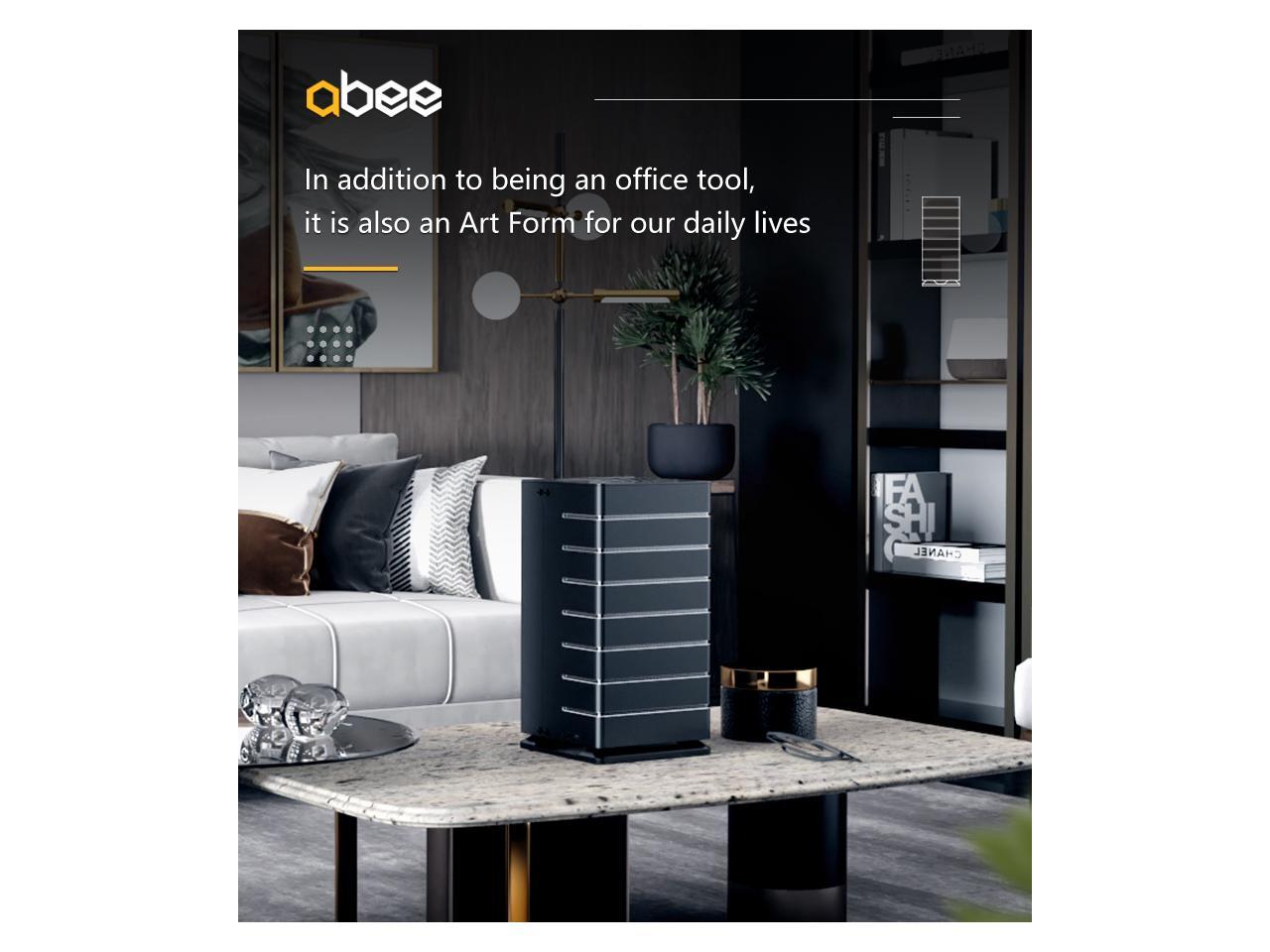 Learn more about the abee RS07

Cons: Price. Seriously. Come on. Does not support video cards with coolers that extend to a third slot.

Overall Review: This really is a very good mini ITX case. It's not tiny; but it's not gratuitously large, either; and it tends to justify its volume with the air cooling options it affords. I haven't totally run it through its paces; but when equipped with a 200mm fan on top and a couple of 120mm fans in front, it ought to be able to move some air through. But is it worth half a grand? No. No way. The first thing you'll notice when you take delivery of this thing is just how heavy the box is for an aluminum ITX case. There's some steel in there, too; but it turns out a whole lot of the weight is all the cardboard and dense foam packaging. Subtract that, and the heaviest bits are probably the aluminum base and top plate. The base especially is a really thick piece of machined aluminum. These two pieces contribute a lot to the premium feel of the case. After removing a few screws, the front and back aluminum panels come off pretty easily. With the screws removed, the panels are just held in place by friction of some rubber grommets grabbing aluminum posts. Once those panels are removed, you're left with the steel inner structure of the case. At this point, it's pretty open and easy to build in. The steel is solid and not too thin; but also perhaps not quite as thick as one might expect at this price point. (Thicker steel would have added to the weight, so perhaps that's just as well.) The overall layout is very reminiscent of the Silverstone LD03 or Thermaltake's Tower 100. But it turns out that if you're not obsessed with tempered glass, you can implement some sane cooling. (Go figure.) The RS07 is most obviously designed to accommodate a 200mm fan on top. Abee notes that taking advantage of this will likely require right-angle connectors going into the motherboard and GPU; so plan accordingly. (Getting this case and not taking advantage of this cooling option seems silly.) You can also mount either two 120mm fans or one 140mm fan on the front for intake. In theory one could mount a 240mm radiator here; though I'm not sure why you would since there's abundant space for a tower cooler (and a lone 240mm radiator is unlikely to cool both the CPU and GPU sufficiently in a custom loop). So the design isn't complicated; but it is very sane. About the only part that makes no sense to me is the inclusion of an awkwardly-positioned 3.5" drive mounting tray. Is someone really going to put a 3.5" drive in this case? I'd imagine that if you can afford this case, you can afford one or two obscenely large M.2 SSDs. Fortunately, the 3.5" drive tray is removable. I suspect the biggest downside to this case for a lot of folks who might otherwise spring for it (apart, of course, from the price) is the limited headroom for GPU coolers. While graphics card length isn't likely to be a problem, there's just not very much room past the second PCI slot in this case. Tall GPU coolers need not apply; and, as previously mentioned, this is not a very good case for water cooling, so reducing thickness with a GPU waterblock isn't a very attractive option, either. It's really surprising that a more sane manufacturer like Silverstone hasn't produced a more reasonably priced case like this. (The LD03 is close in a lot of ways; but manages to miss the mark rather spectacularly.) You could make some compromises with the exterior materials and probably sell this thing at about a third of the cost without changing anything integral to the basic design. So, four stars. While the feature set won't suit everyone, the design largely succeeds and Abee definitely delivers a premium feel. But even considering that, the price still cannot be justified.