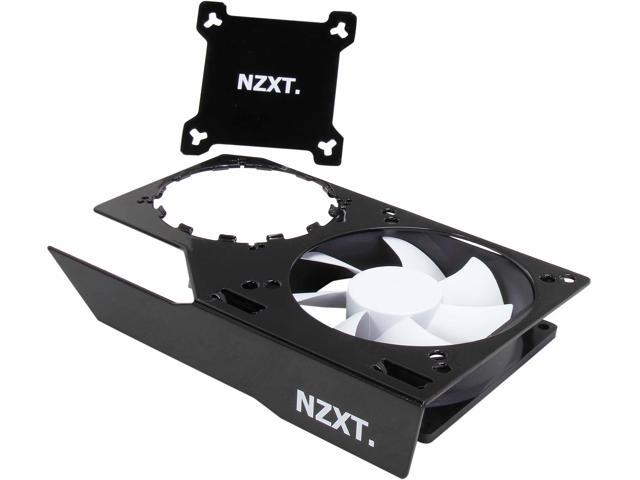 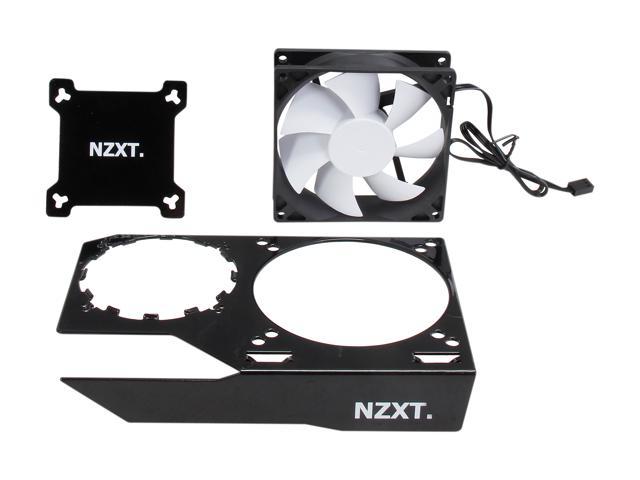 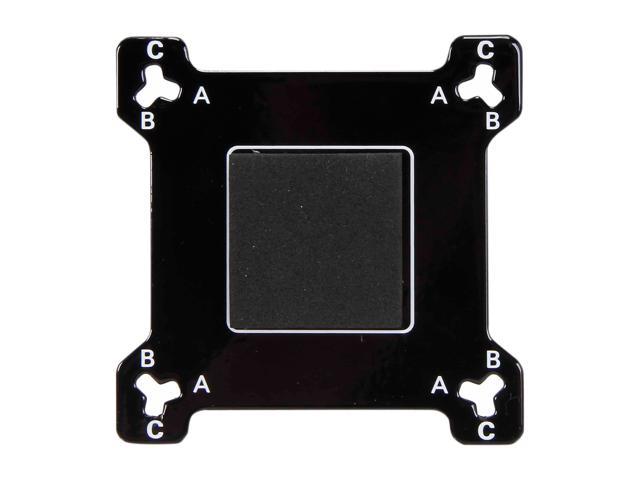 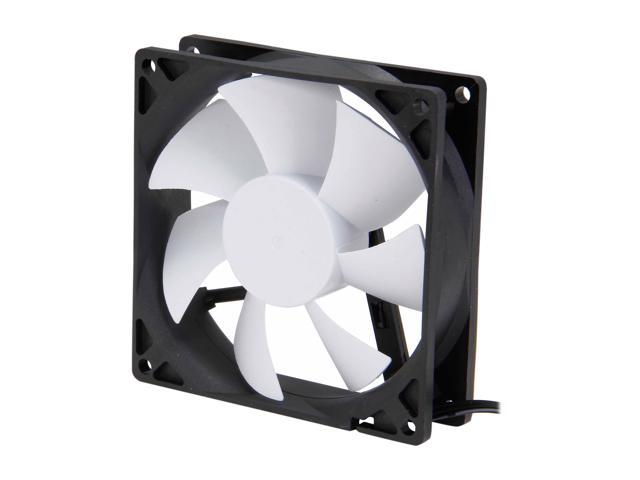 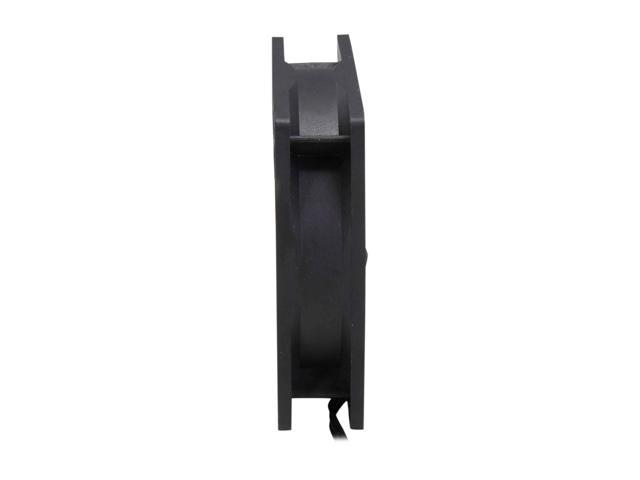 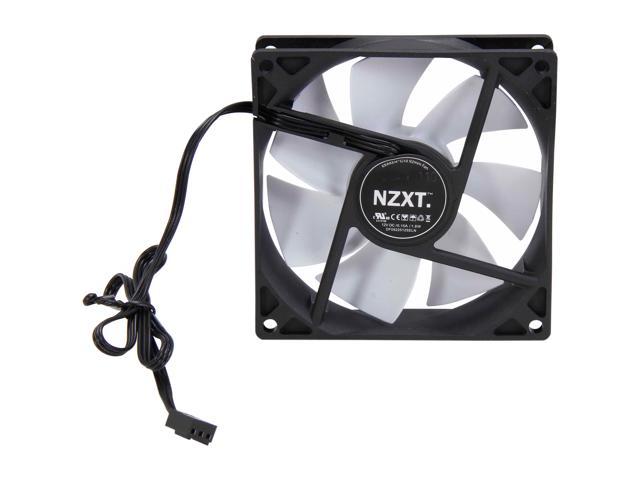 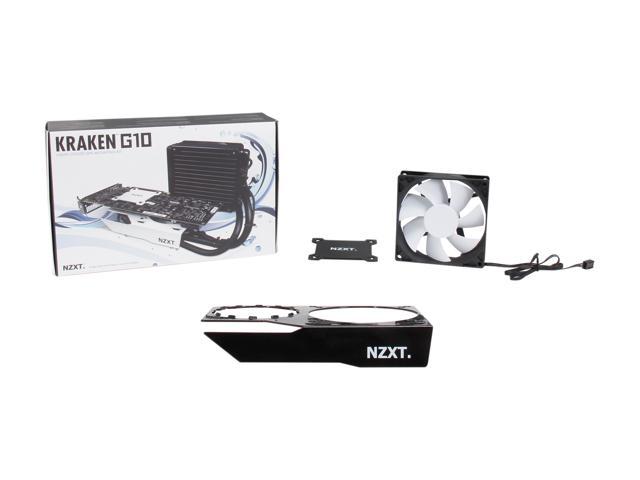 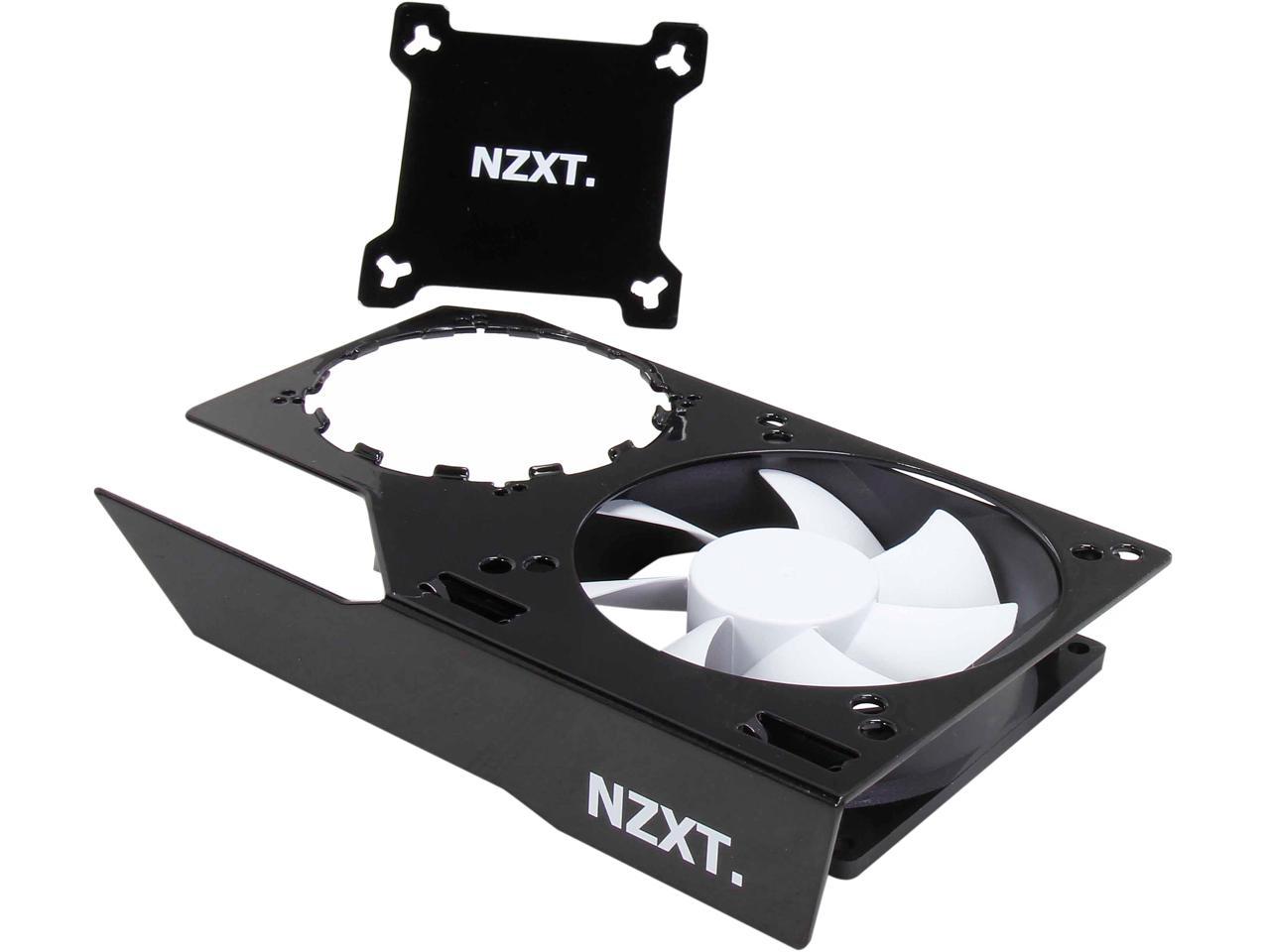 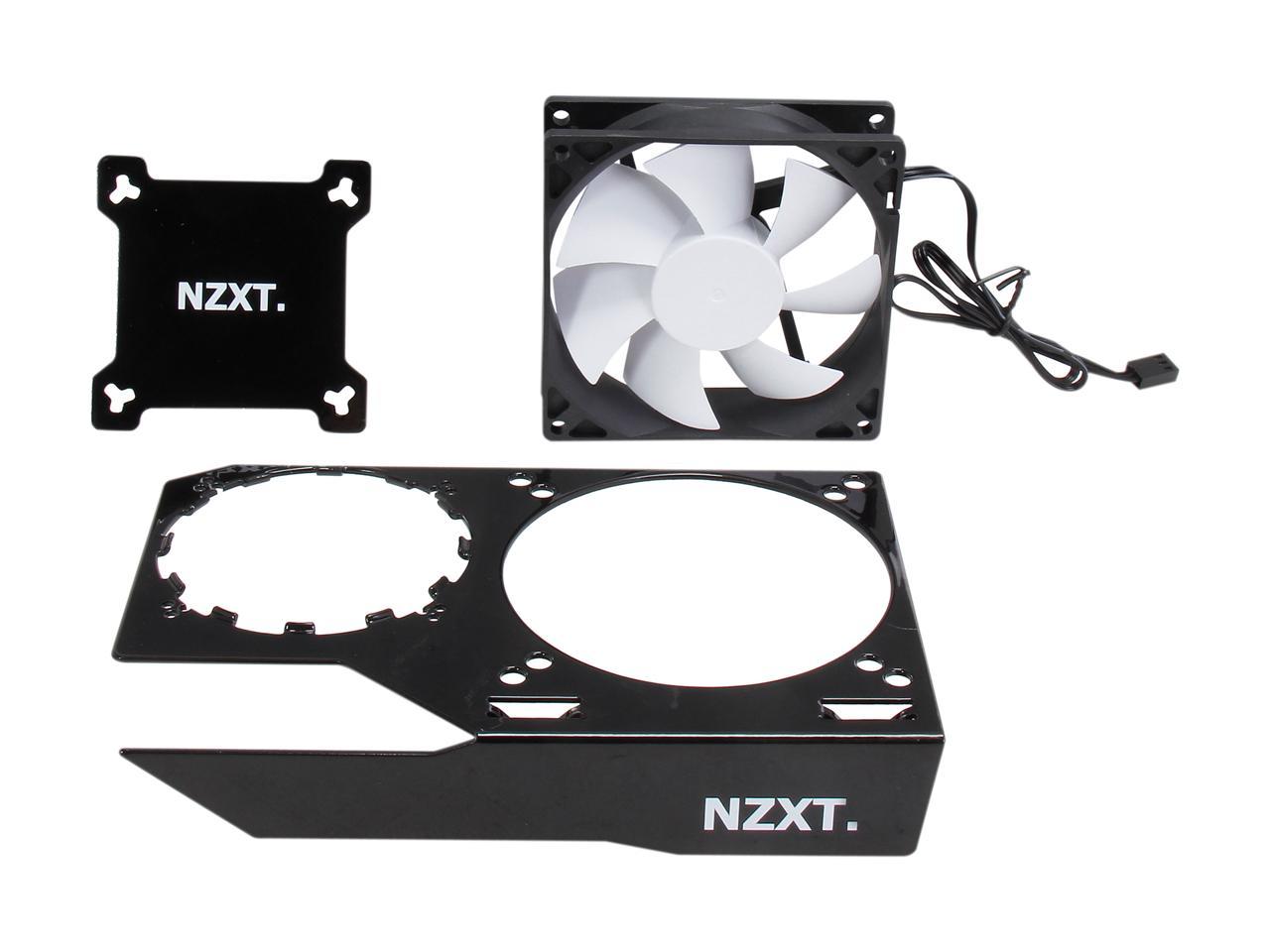 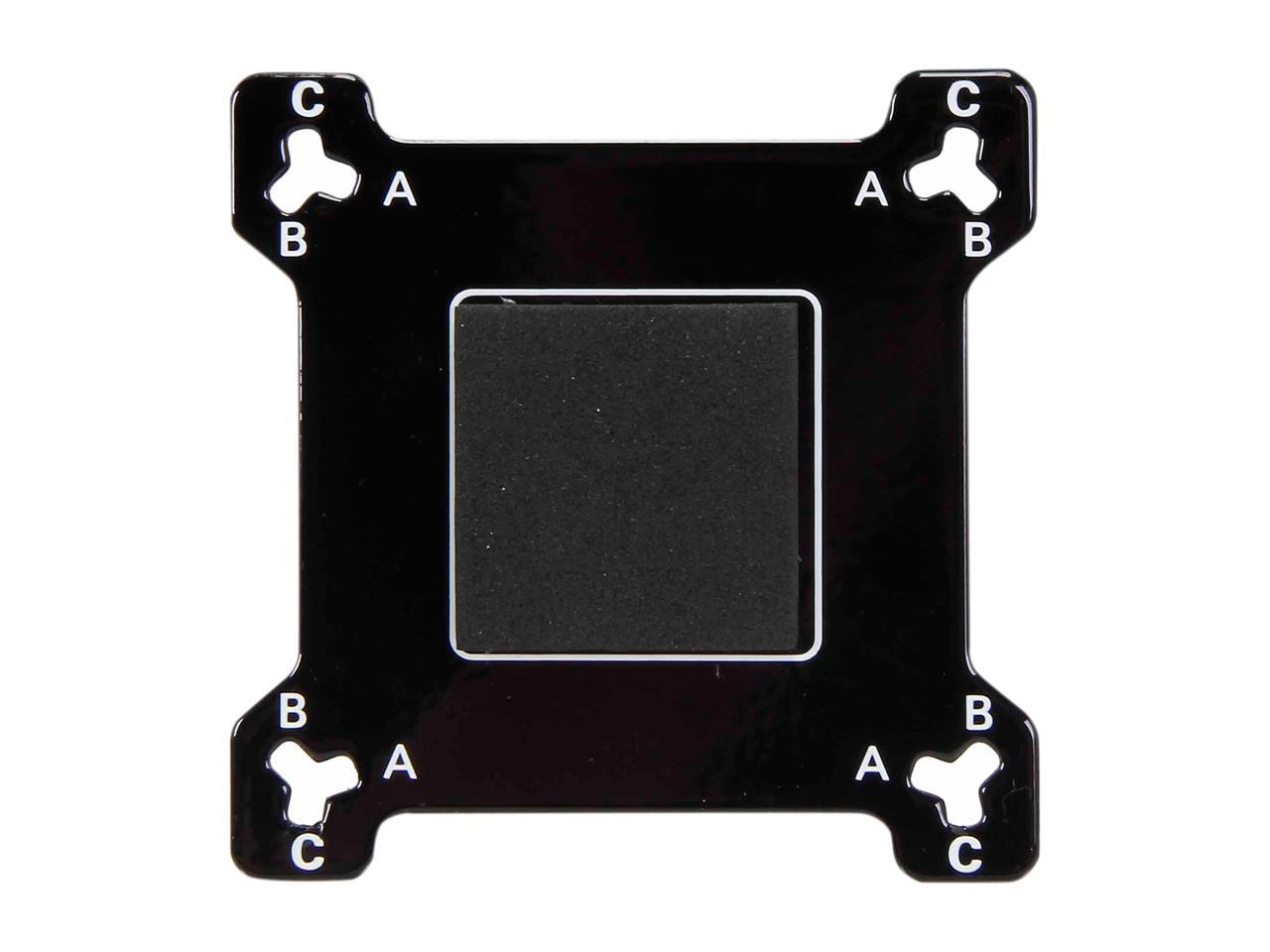 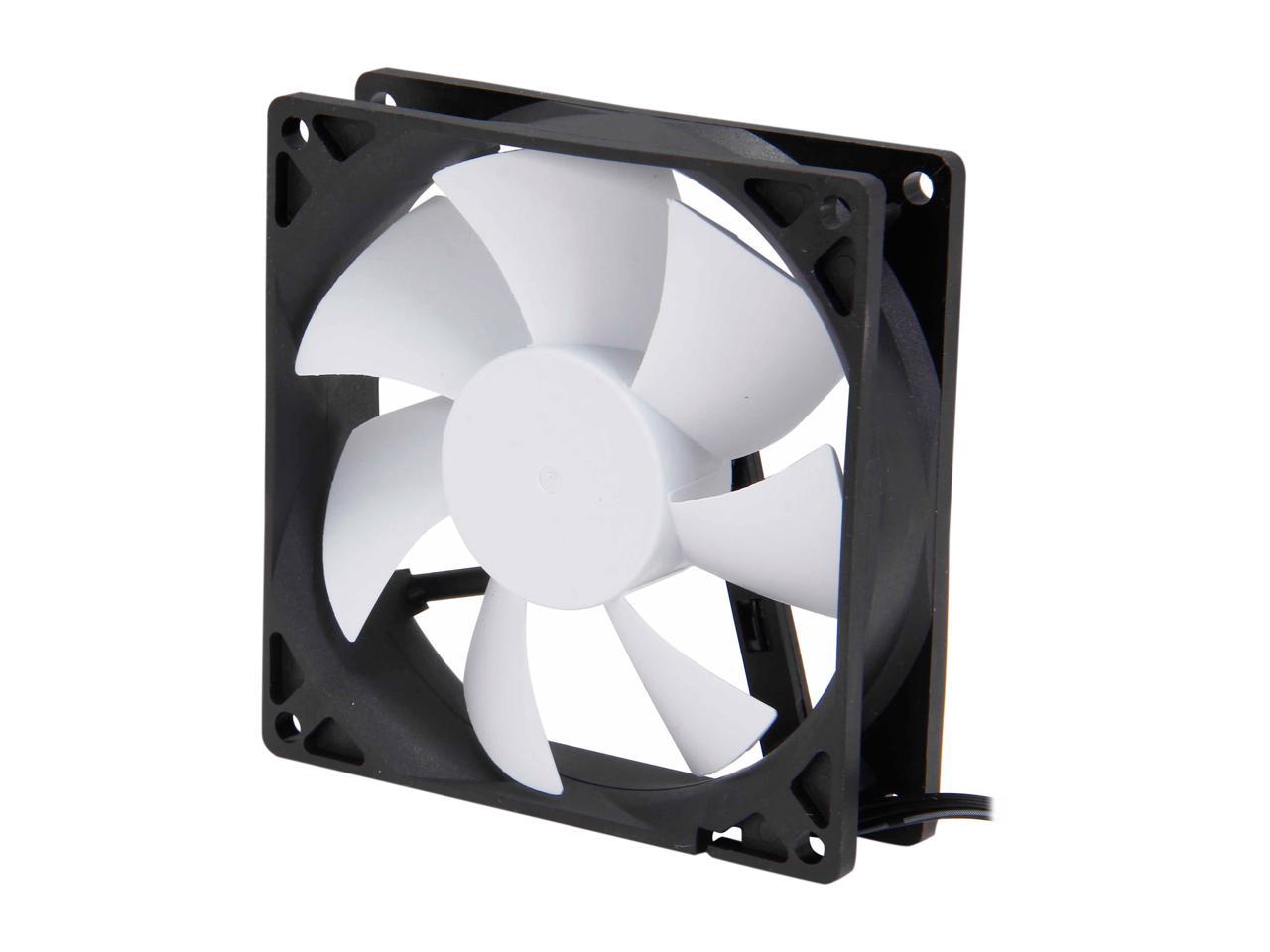 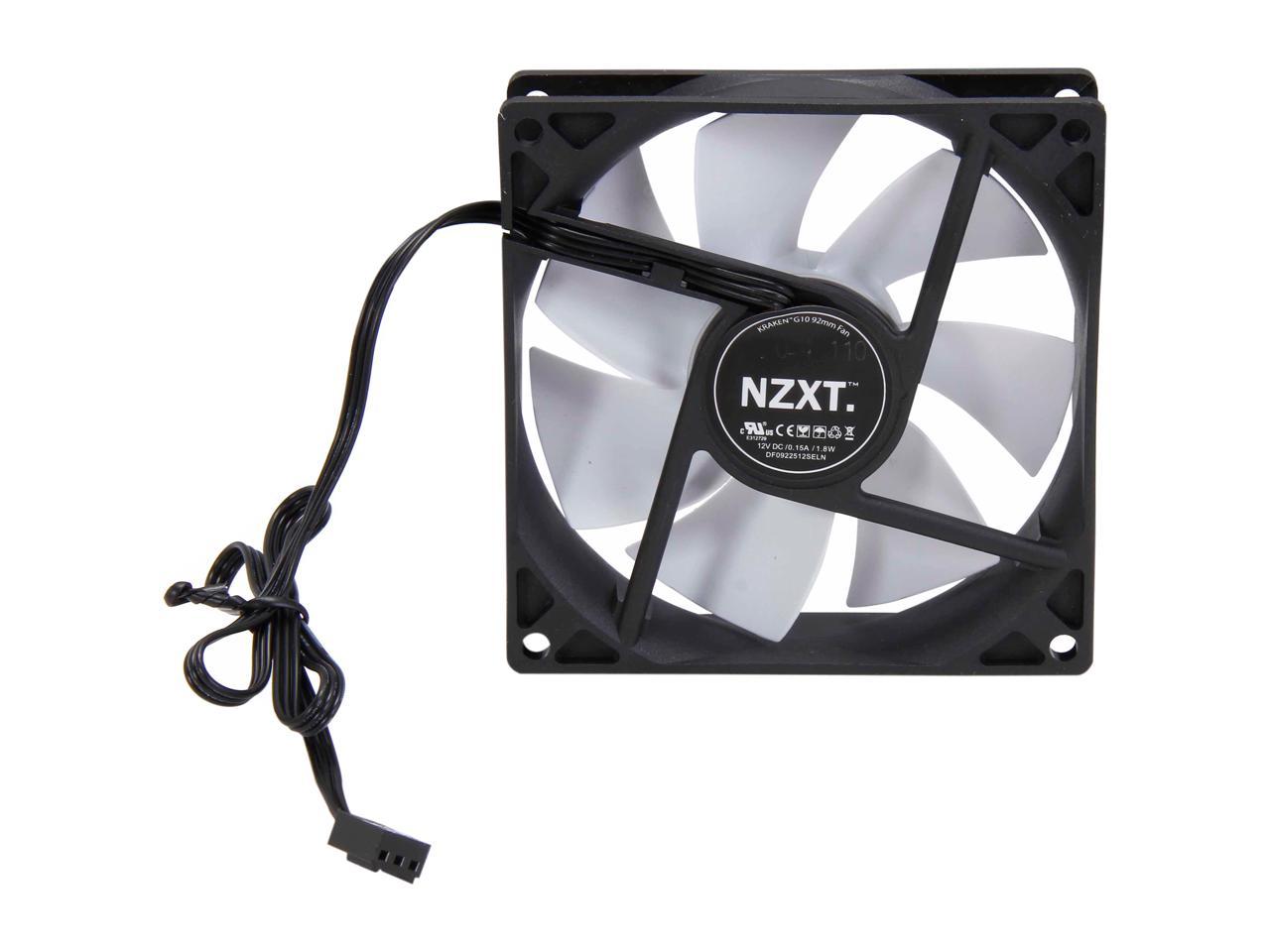 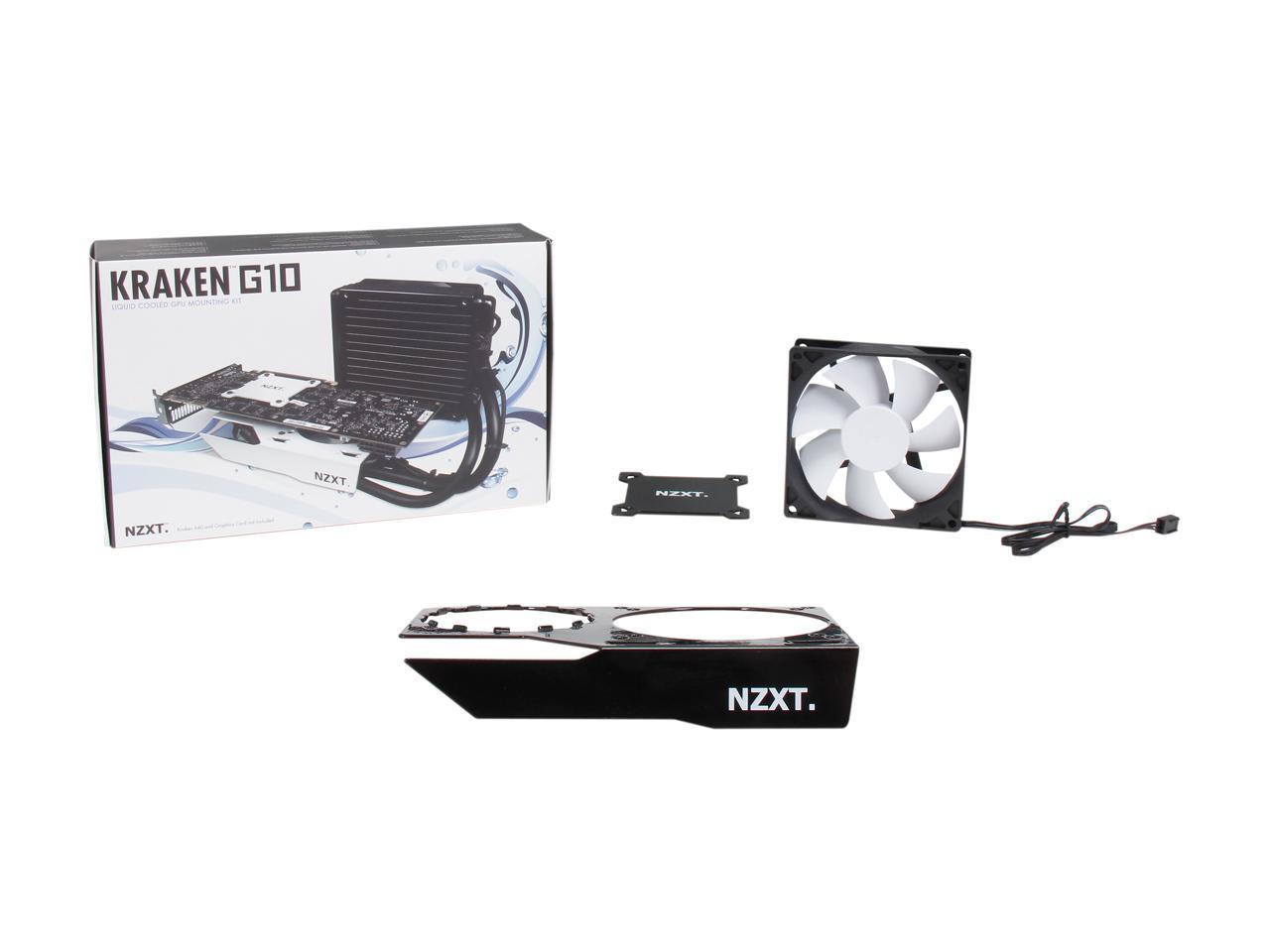 The liquid cooling solution for your video card has finally arrived. If there's one desire every gamer, enthusiast and builder should have in common, it's the need for a cooler system. With the growth of the all-in-one liquid cooler, CPU cooling has become simple, cost-friendly and most importantly, efficient. Unfortunately, the same can't be said for GPU cooling. At least not until now.

The Kraken G10 is designed to finally bring high performance, cost-effective cooling to the GPU by incorporating existing all-in-one liquid cooling technology to a majority of video cards, regardless of chipset or manufacturer.

The steel Kraken G10 bracket allows users to mount the NZXT Kraken coolers as well as non-NZXT brand liquid coolers to their GPU with ease. (See compatibility list for compatible coolers) With an included 92mm fan to cool the VRM and the high performance abilities of the Kraken cooler, the Kraken G10 offers over 40% cooling increases over stock coolers*, a level of performance only previously achievable with a costly custom liquid cooled setup. Learn more about the NZXT RL-KRG10-B1

Customer Reviews of the NZXT RL-KRG10-B1