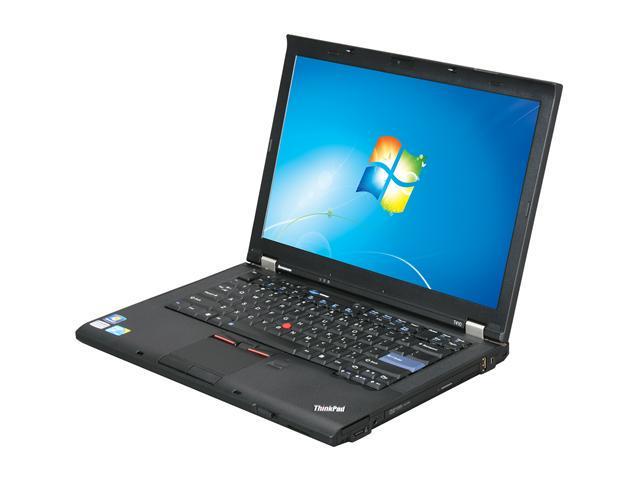 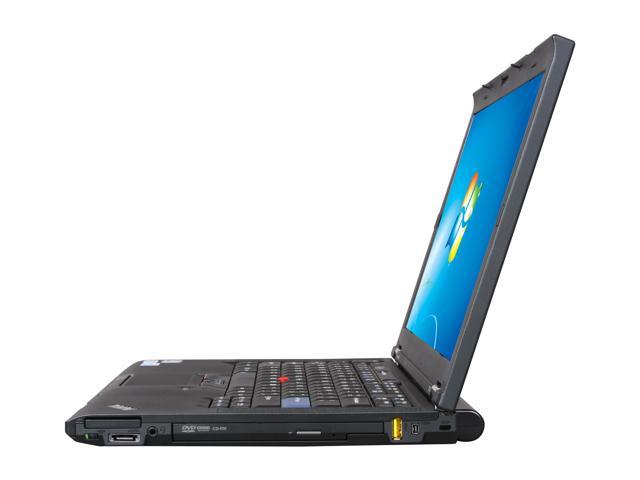 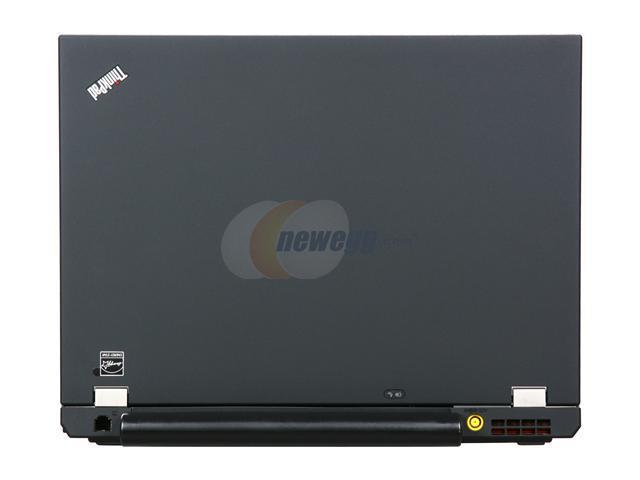 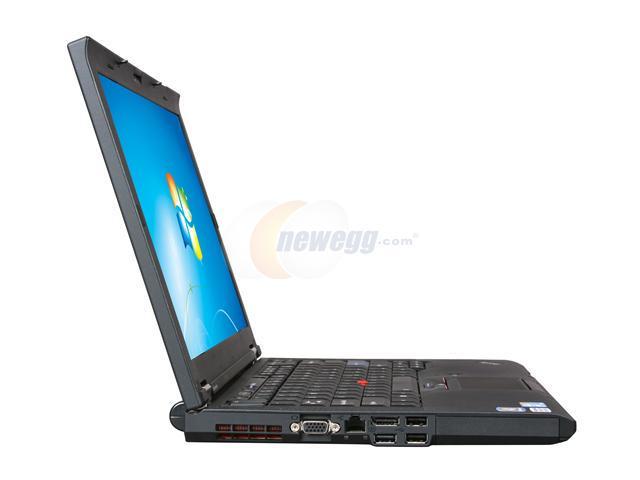 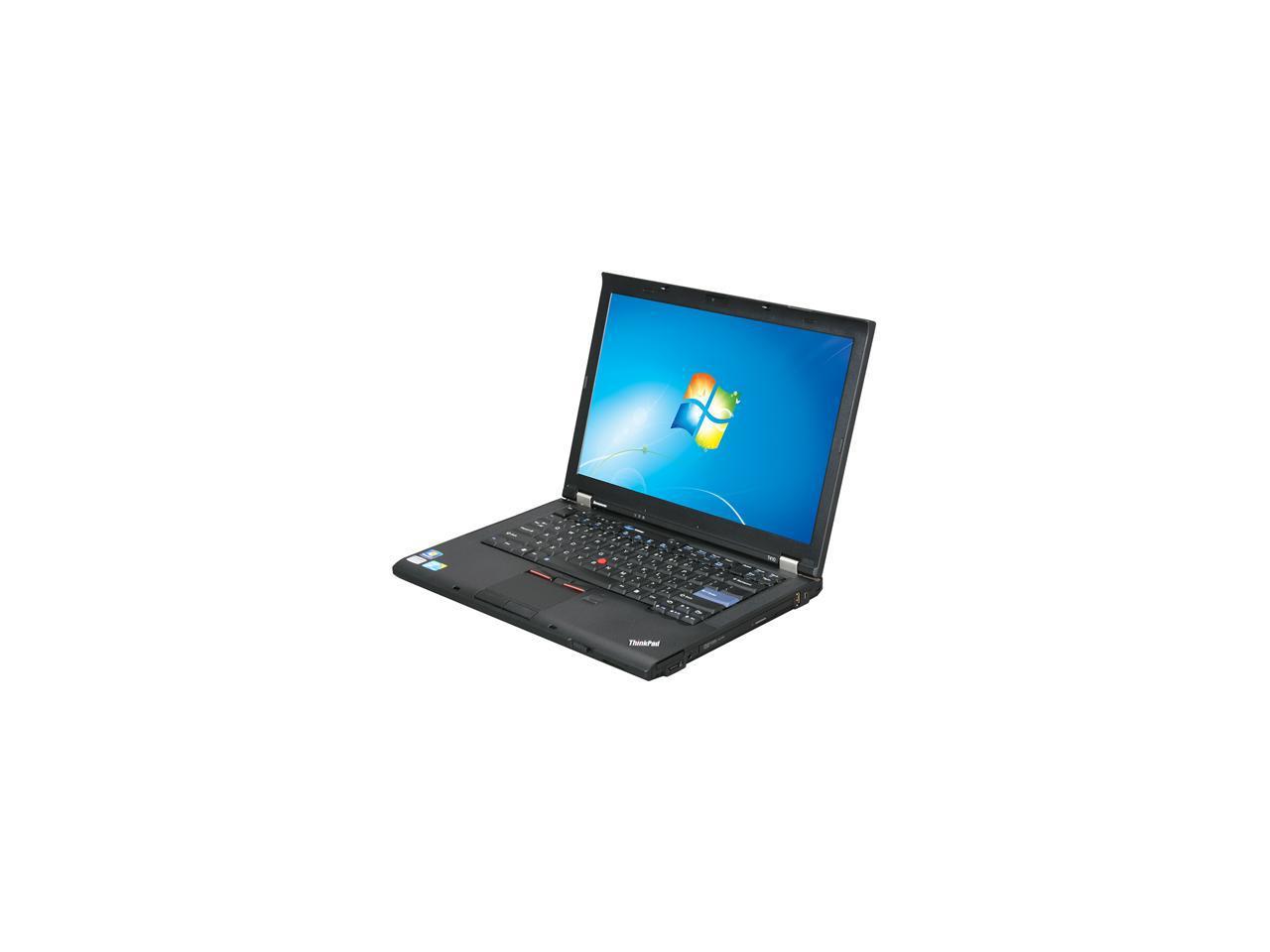 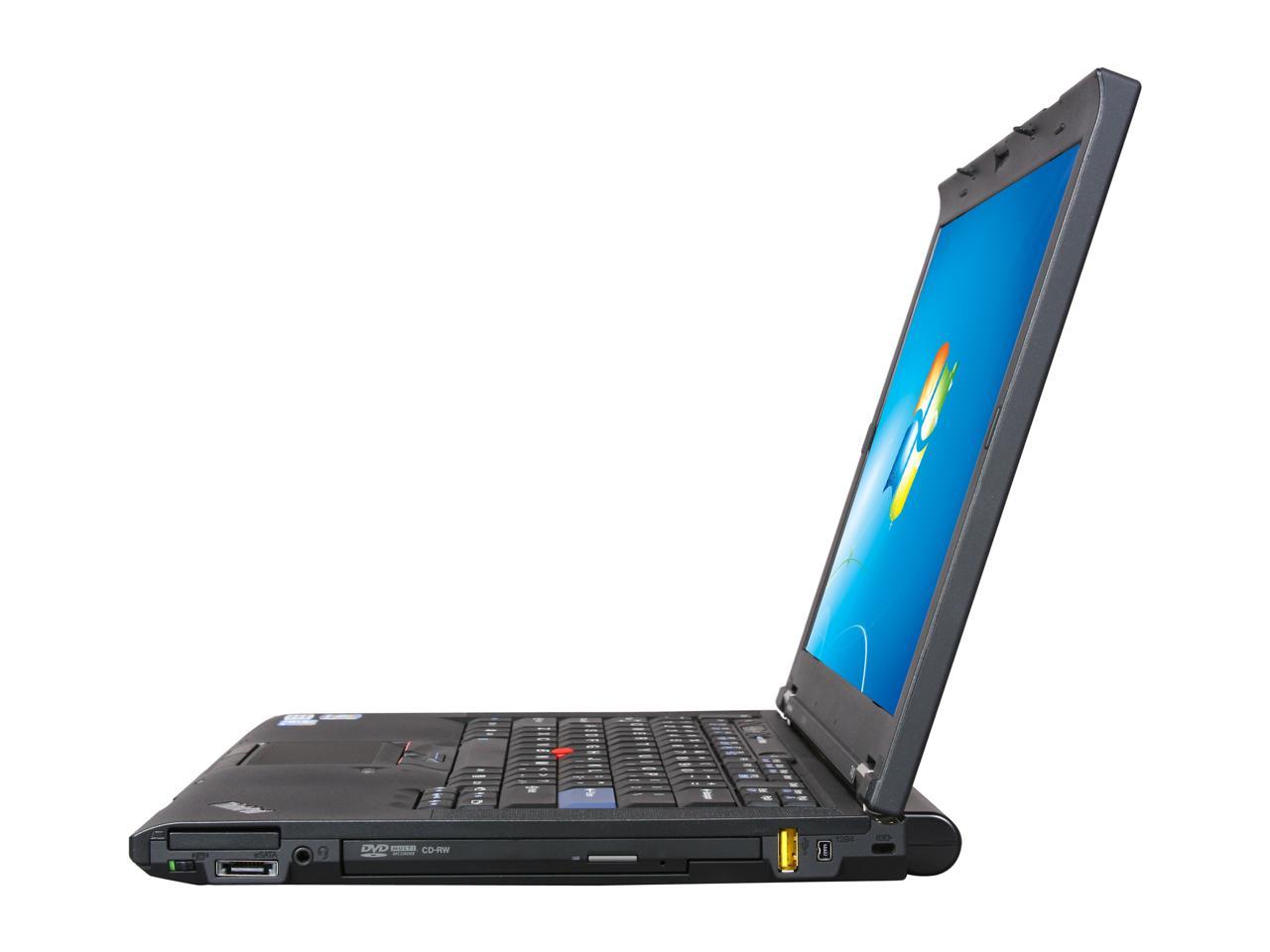 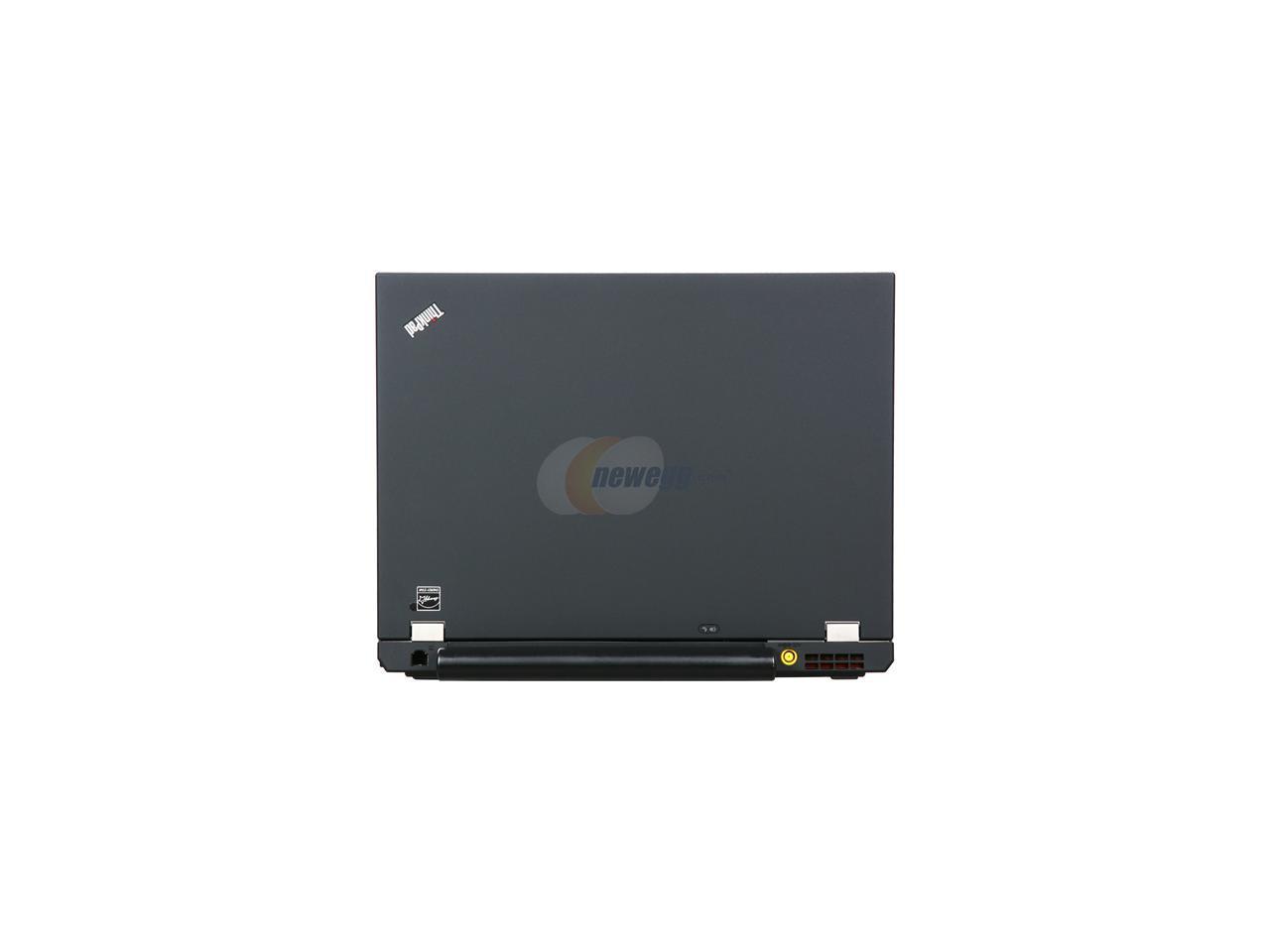 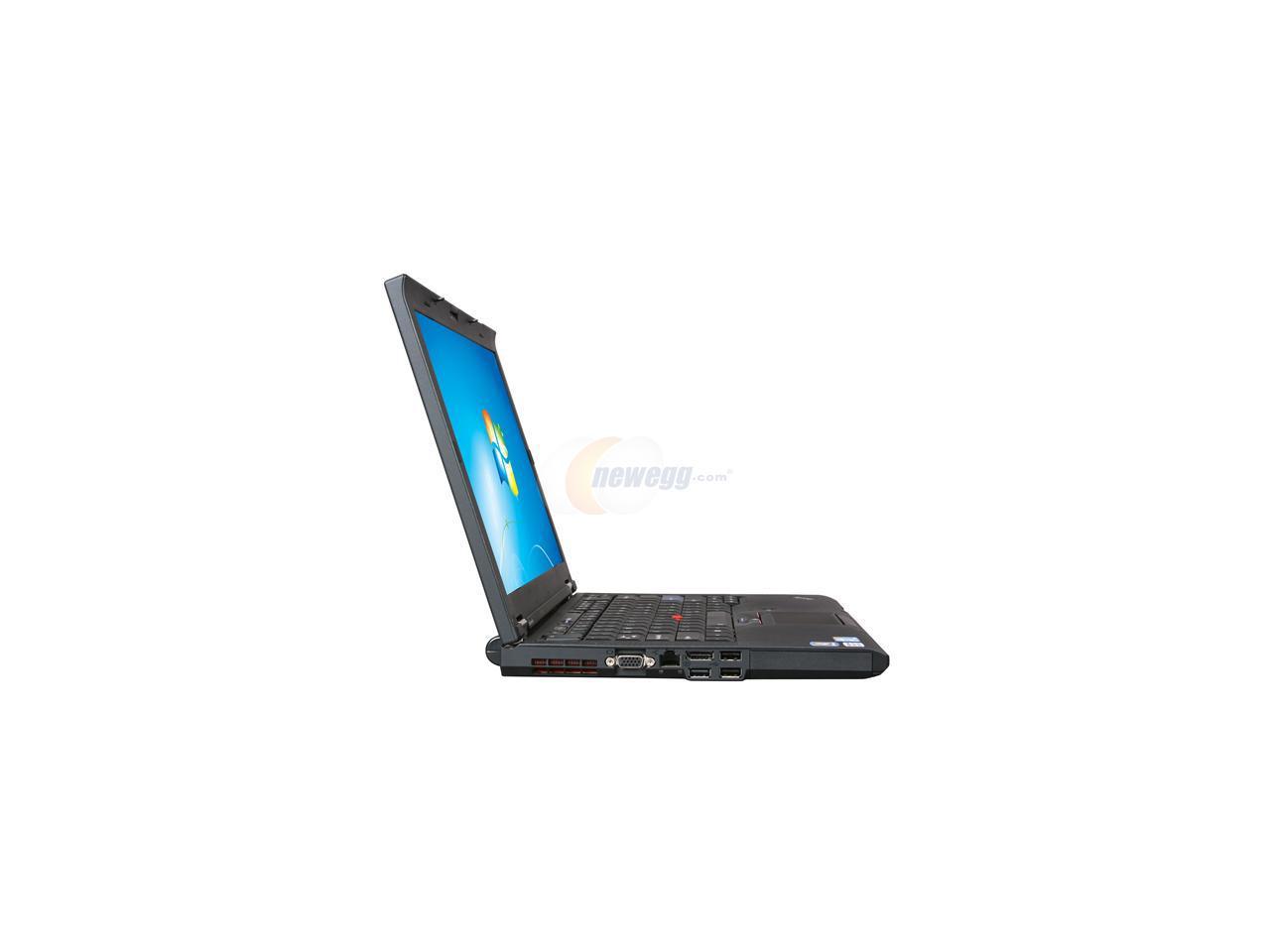 Pros: I used to have a T60P and upgraded to this. Though I didn't buy this from newegg. + Fast i5 processor, turbo boosts to 2.8ghz for both cores and 3.06ghz for single threaded apps that need more speed. Hyperthreading also works great, so the computer thinks it has 4 cores. + 500gb HDD, plenty of space + Runs surprisingly cool especially compared to the T60P. + Very little bloatware + Excellent keyboard, nice and sturdy + Great speakers considering its laptop speakers + Low to Med gaming capable with the NVS 3100m discrete GPU. Though its made more for business solutions, that doesn't mean it cant hold it's own on gaming. 30-100fps on low settings in SC2, 30fps in low-med settings on Left4Dead 2, up to 60fps on Civ 5, locked and smooth 60fps in Shatter.

Cons: - Bumpy touch pad a little weird to use, also feels weird on the fingers - Screen contrast ratio isn't the greatest - Little bit on the heavy side - Average battery life is 3:30 hours. Not terrible but not great either with actual usage (Youtube, MS Office, Photoshop, etc.)

Overall Review: Overall very pleased with the device. Has a lot of performance for a laptop, heck it can rival some people's desktop settings (other than gaming).