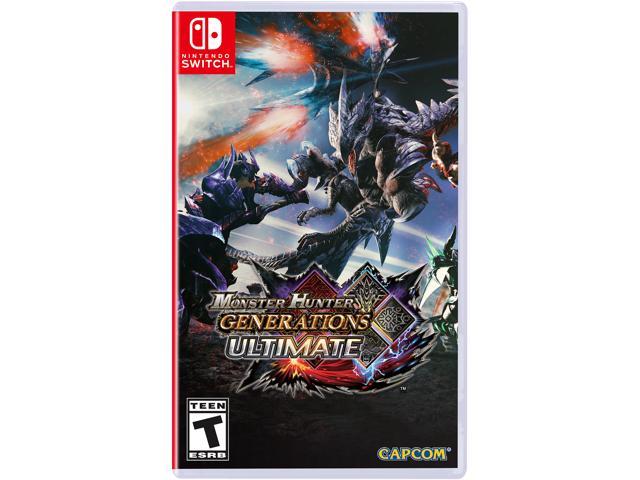 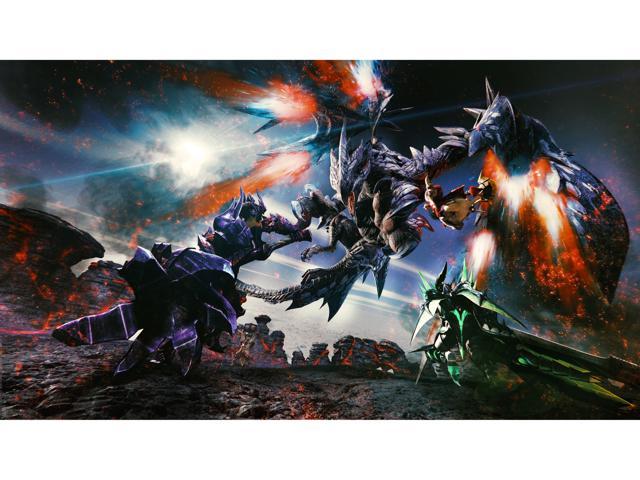 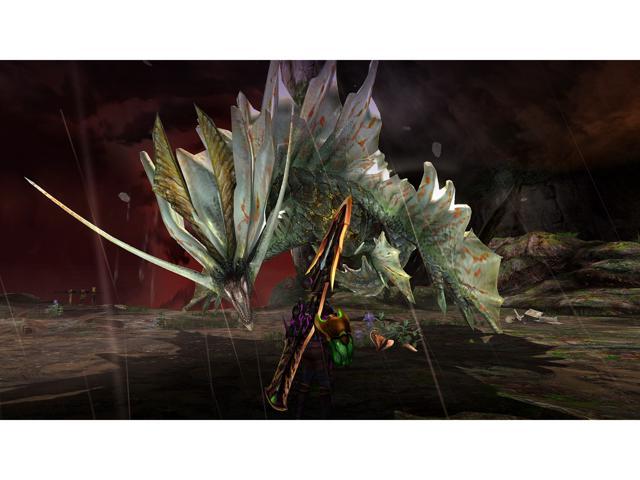 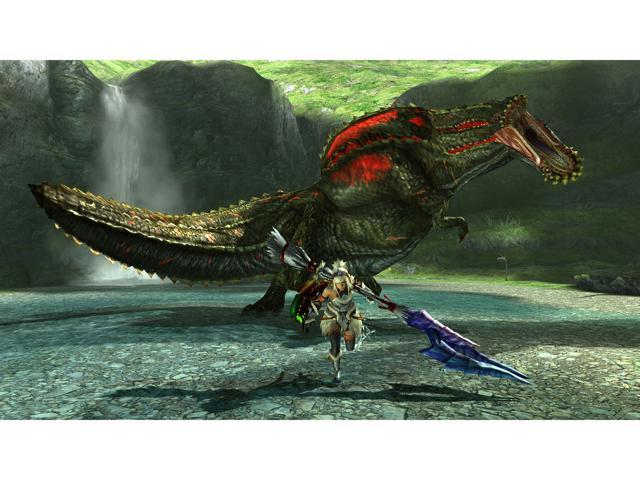 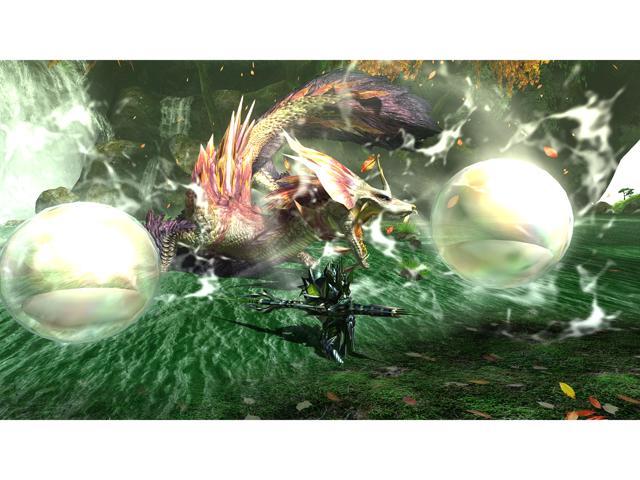 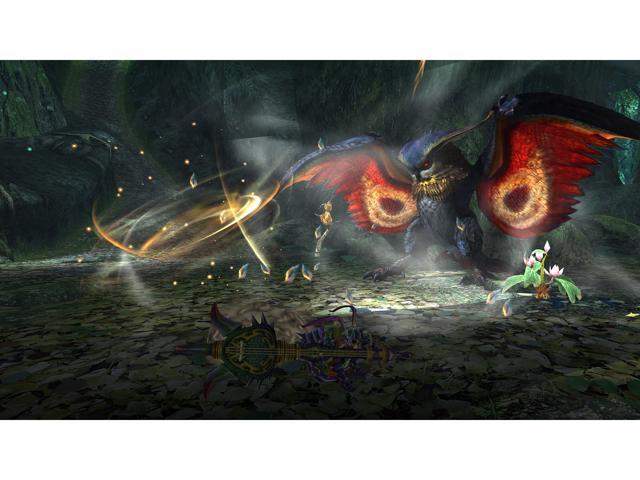 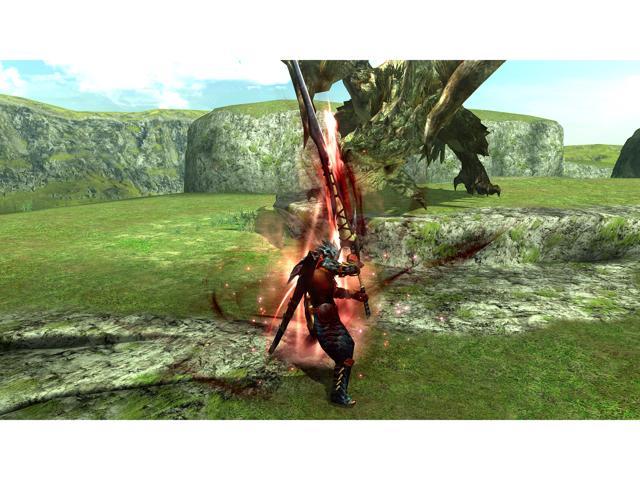 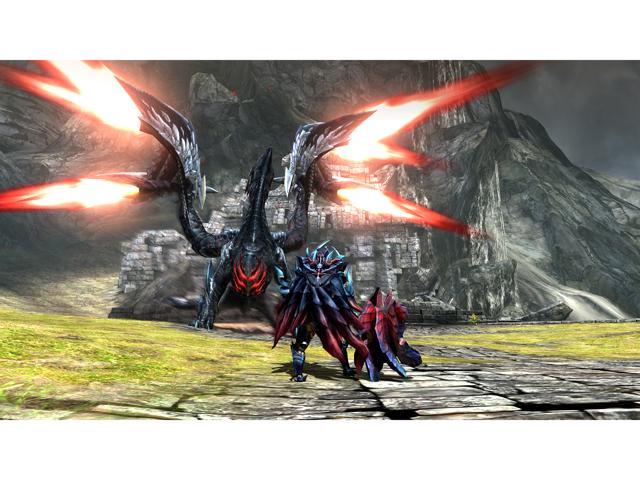 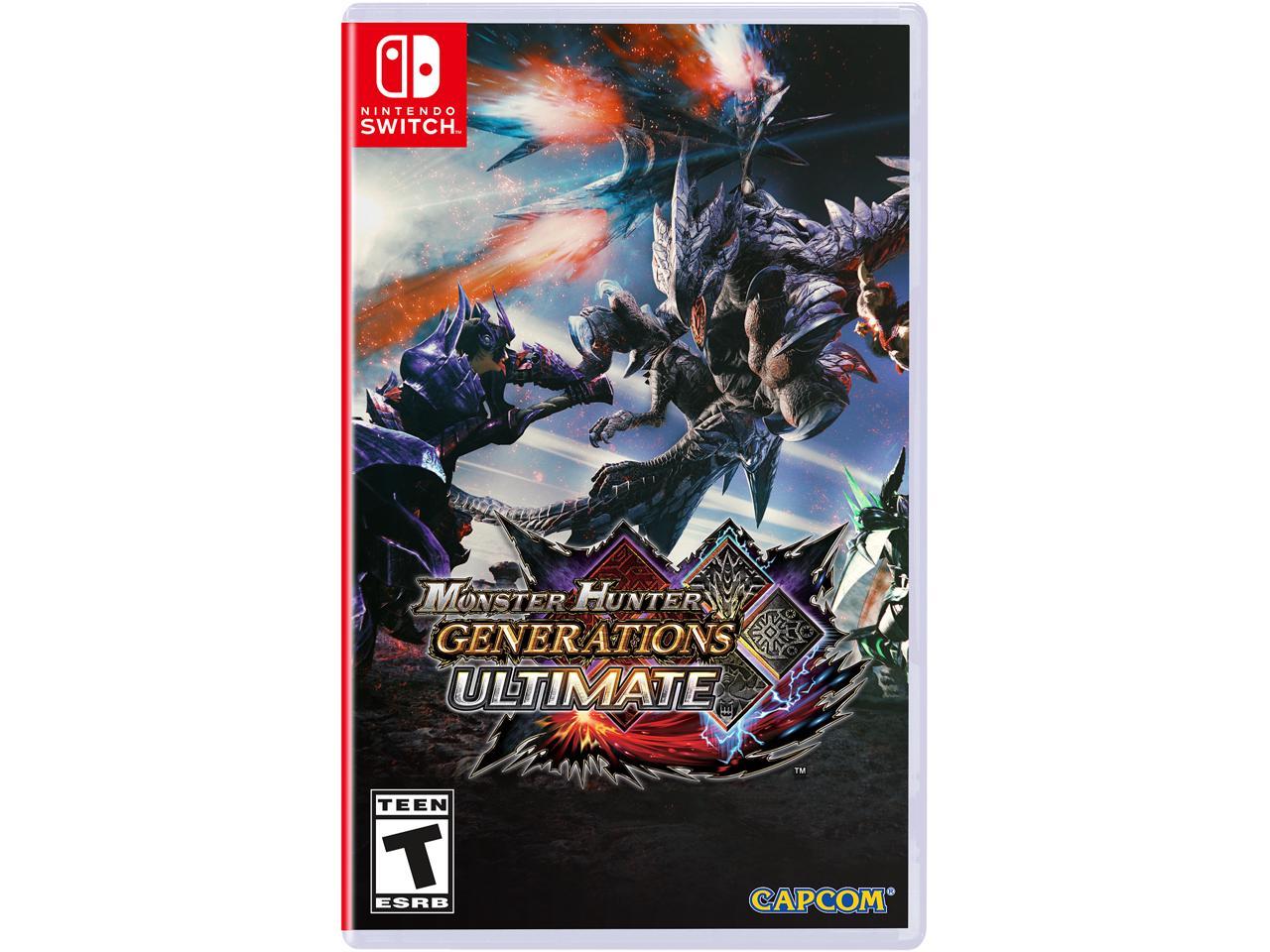 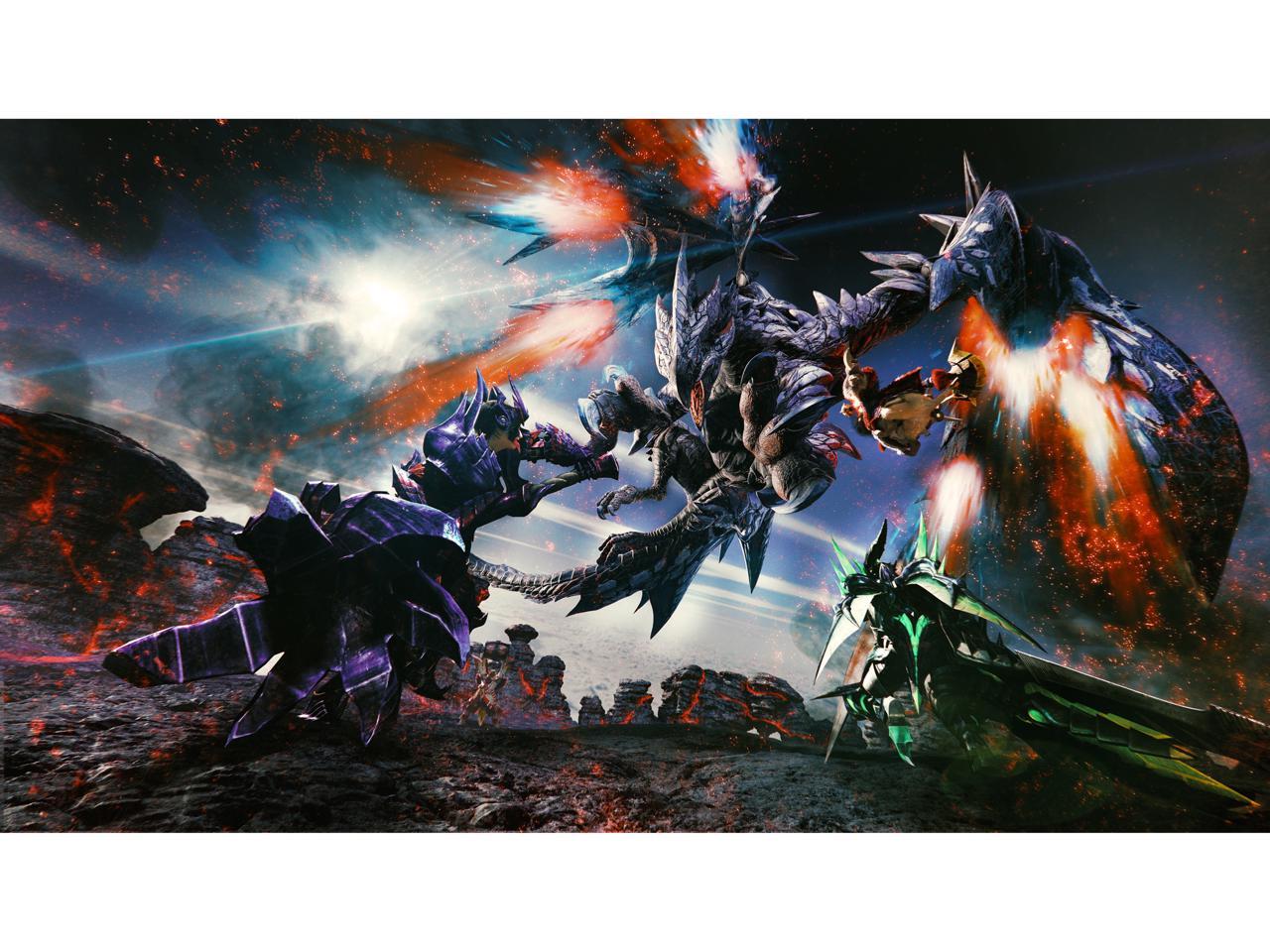 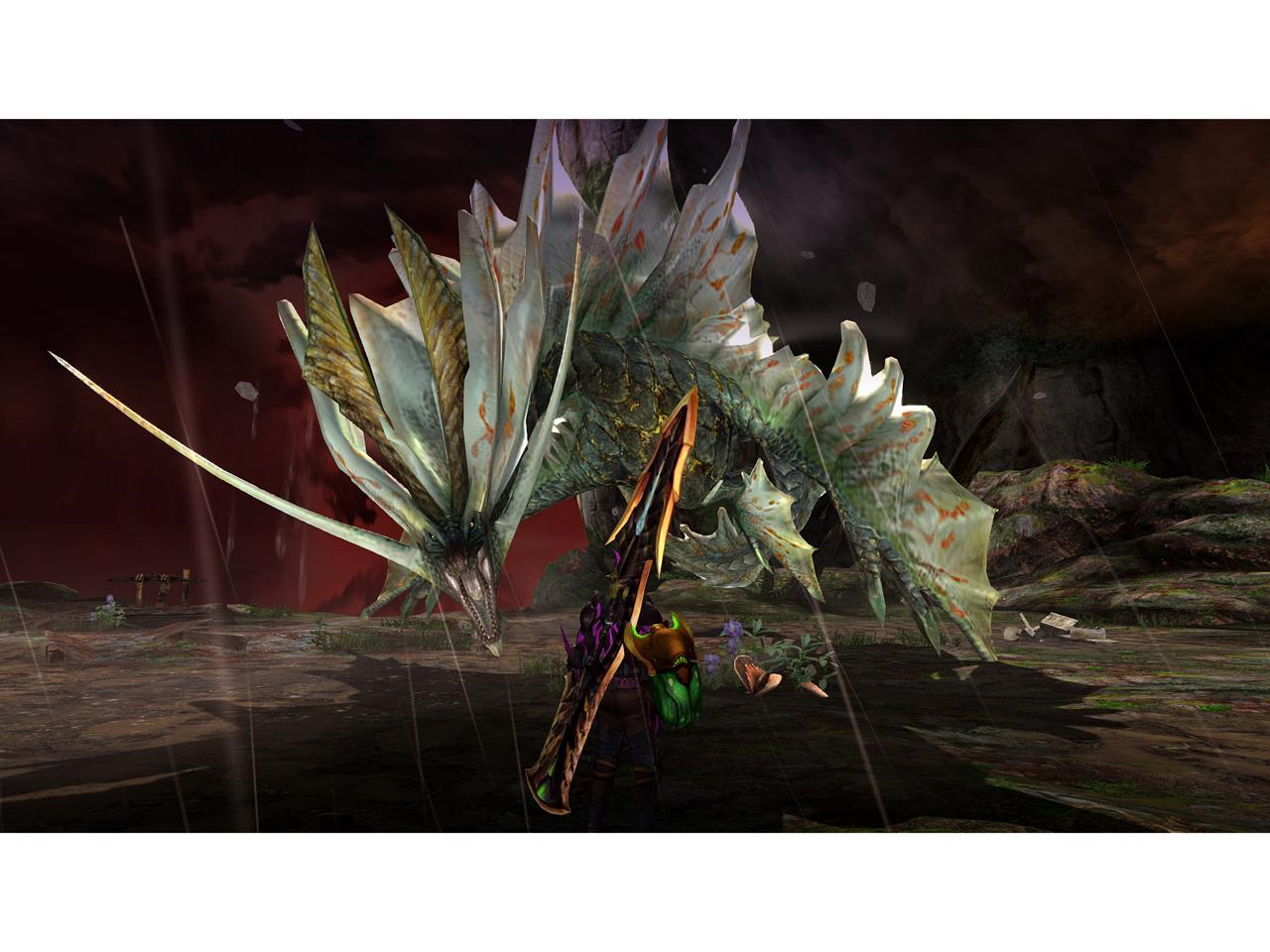 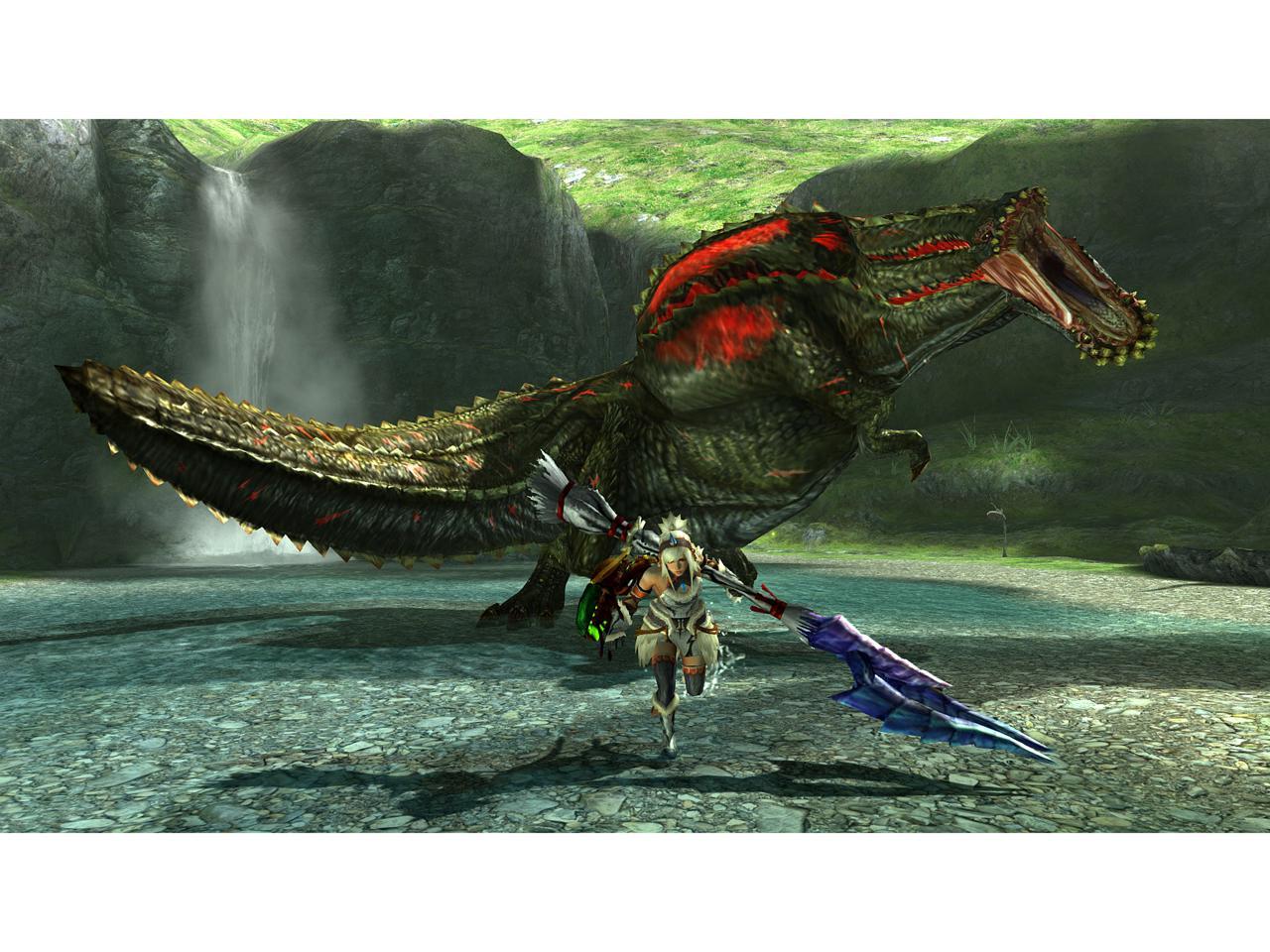 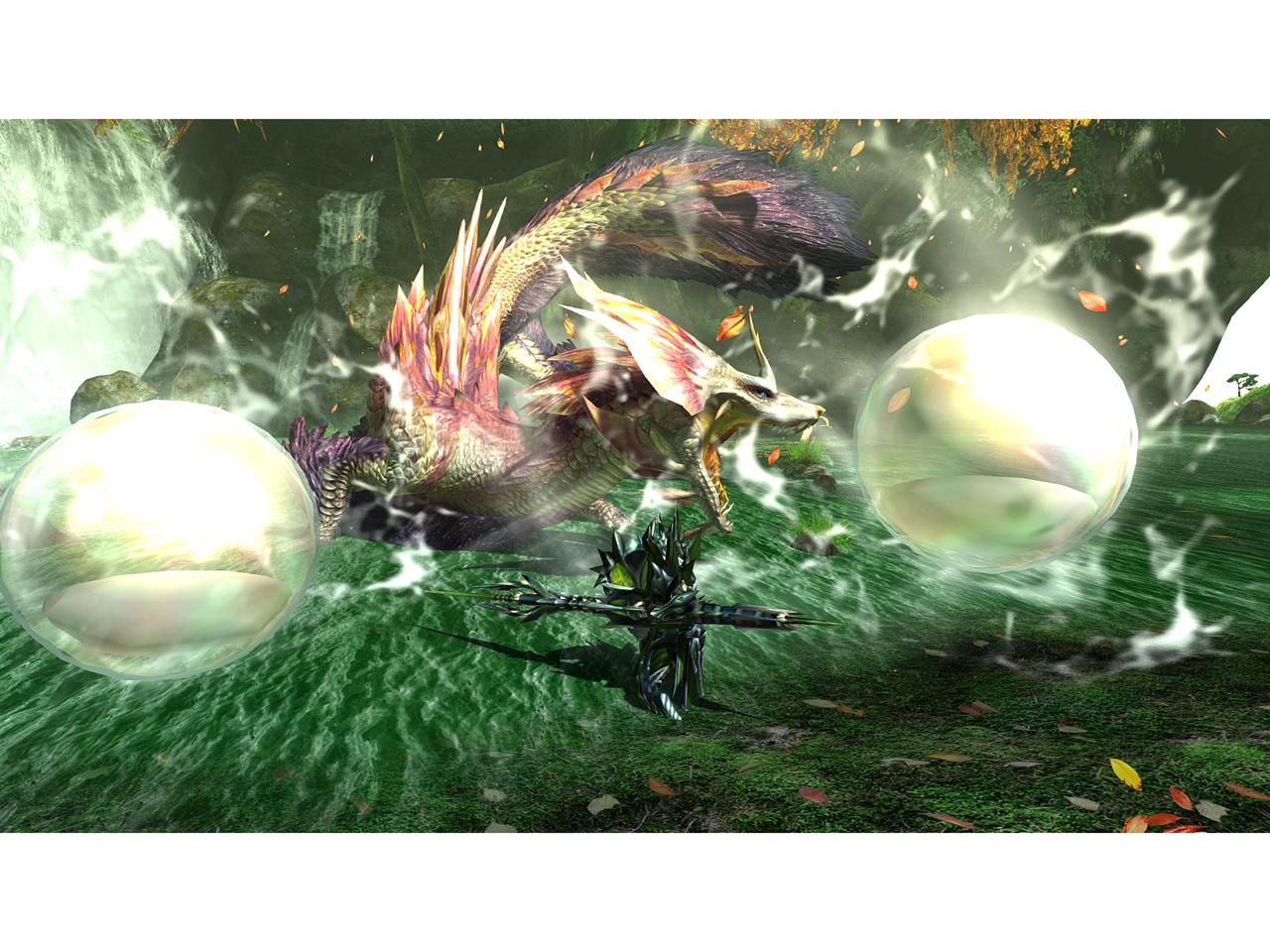 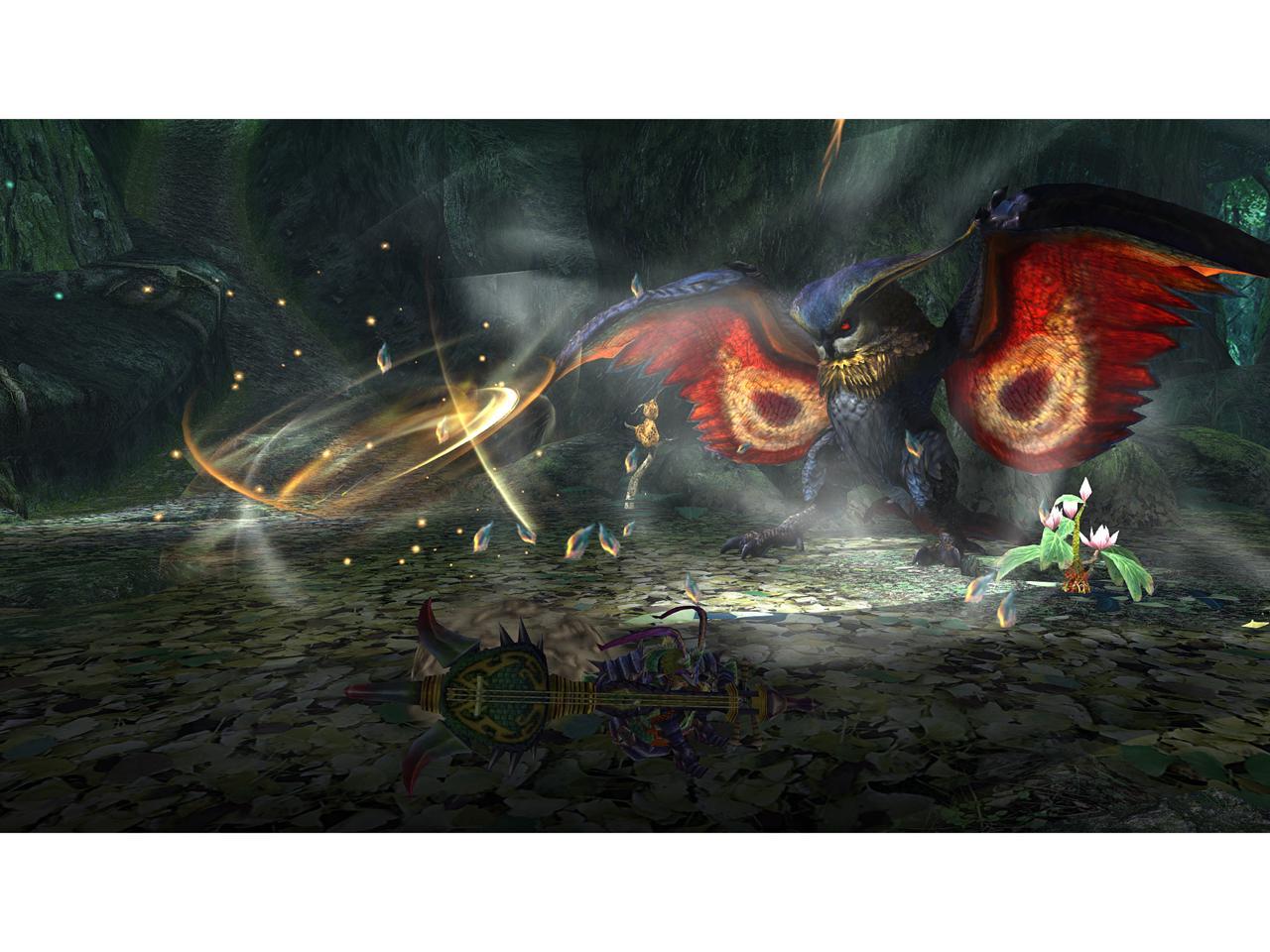 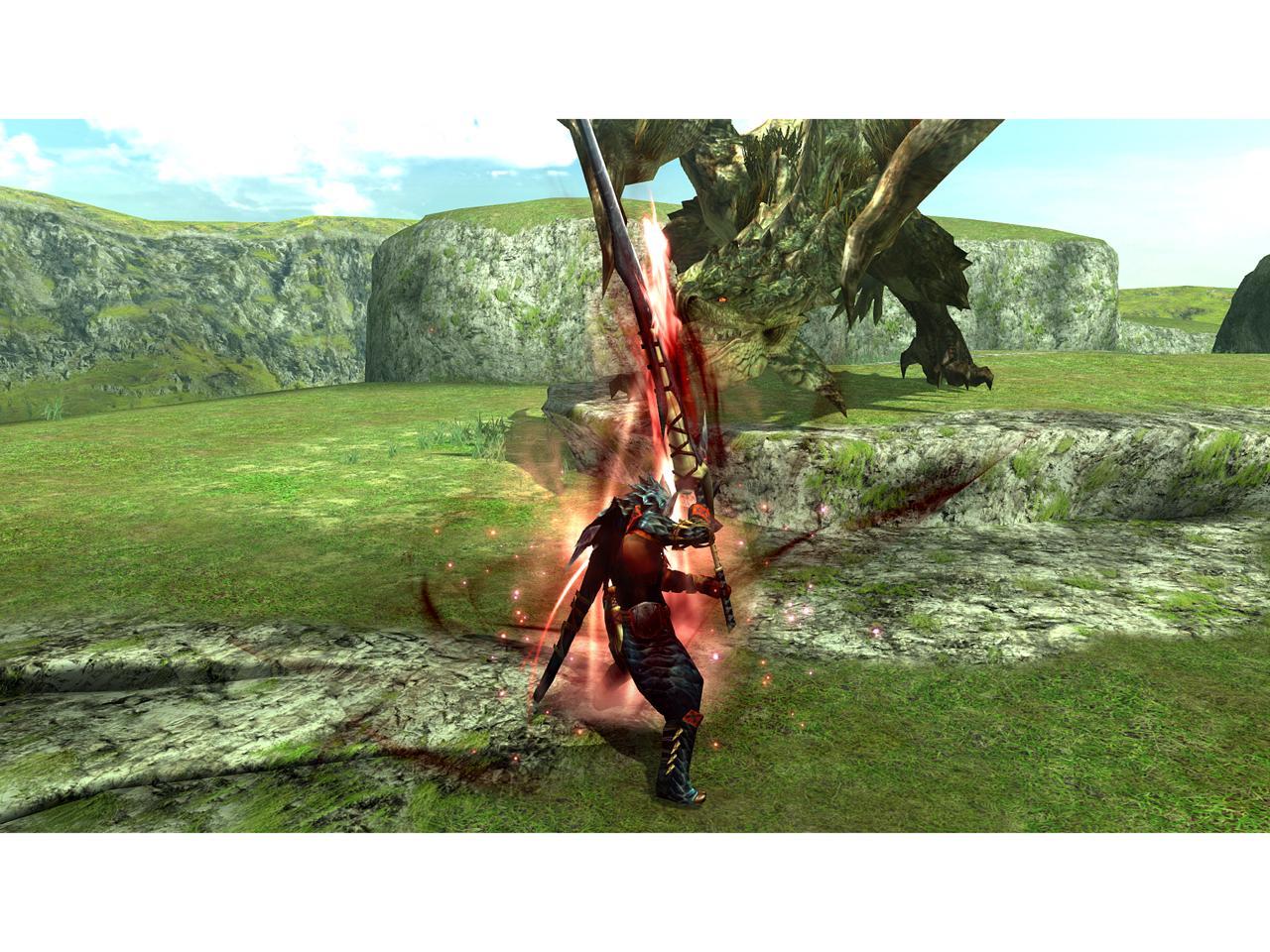 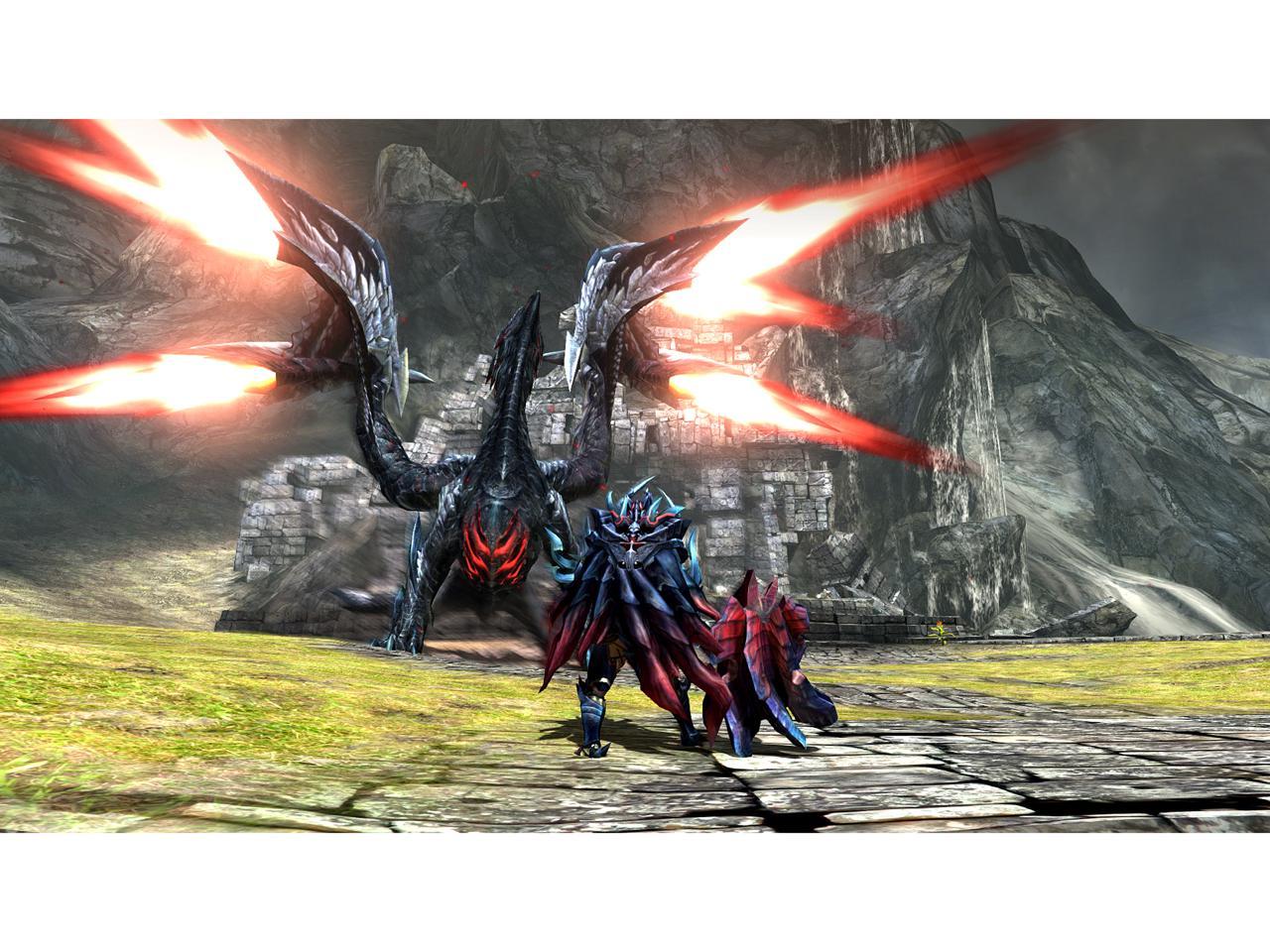 Be the first to review this product...
See more "nintendo switch games"
In stock.
Ships from United States.
Most customers receive within 6-8 days.
Overview
Specs
Reviews Hunters can face off against the largest roster of unique monsters in any Monster Hunter game to date. Players take on the role of a brave hunter challenging larger than life beasts that yield valuable resources used for crafting unique weapons and equipment. Accept hundreds of quests solo or with friends in this nostalgic look back at the series' beginnings and evolutions. Along the hunter's journey, players must defend each of the game's four villages from major threats known as the Fated Four, plus an even more dangerous new Elder Dragon.

This game features a blend of classic gameplay and unique new twists, brand new explorable areas and monsters, plus returning fan-favorites like the lightning fast Zinogre and the stealthy long-tailed Nargacuga.

No. of Players: up to 4 players

Co-op multiplayer - Join up and hunt online with up to three other hunters, or meet-up and play together via local play.

Play anywhere! - With Nintendo Switch, for the first time gamers have the flexibility to either play online with friends on a TV in tabletop mode or play on-the-go in handheld mode.

New level of challenge - Alongside the previously featured low rank and high rank level quests from Generations, a challenging quest level called "G" rank is introduced to test experienced hunters' battle tactics. Even more formidable versions of familiar foes enter the fields with different moves and abilities never before seen in the wild.

Brave Style - Land a series of attacks to build up a meter that will open up new evasive maneuvers and powerful weapon combos.