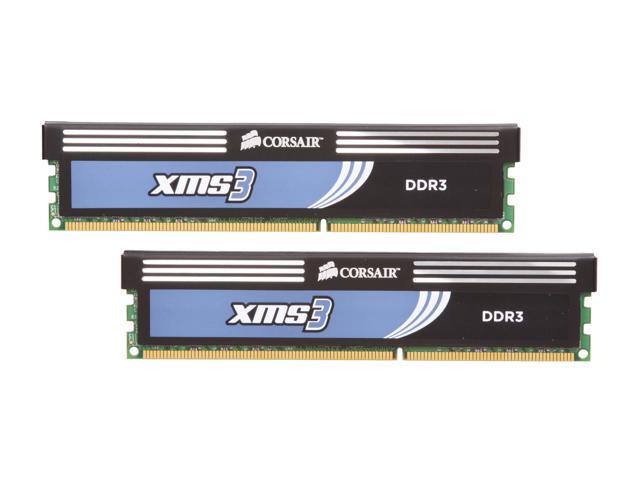 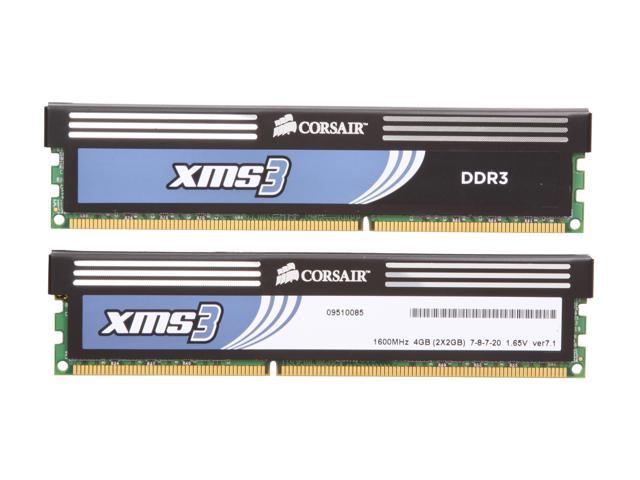 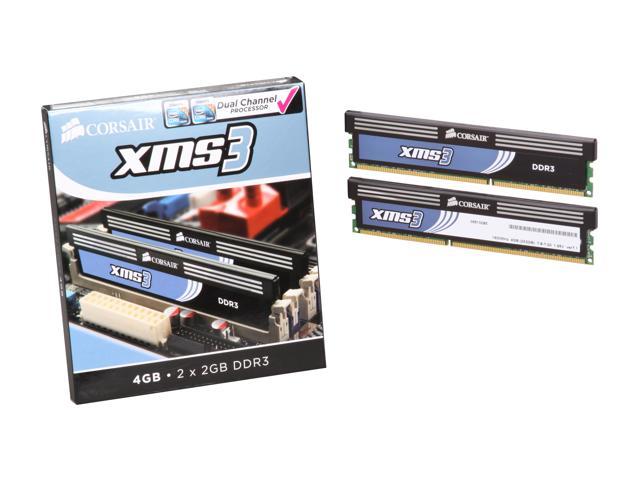 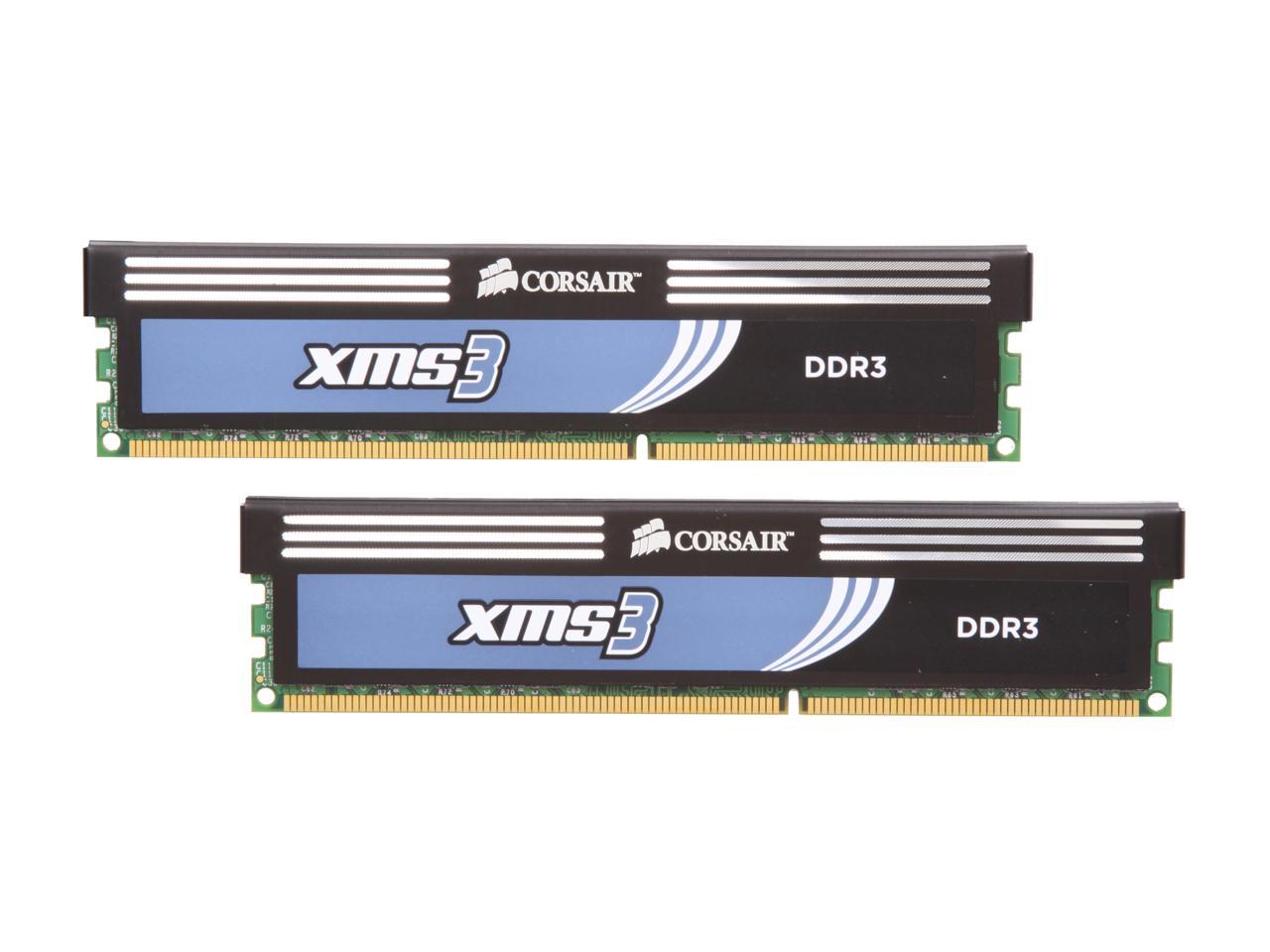 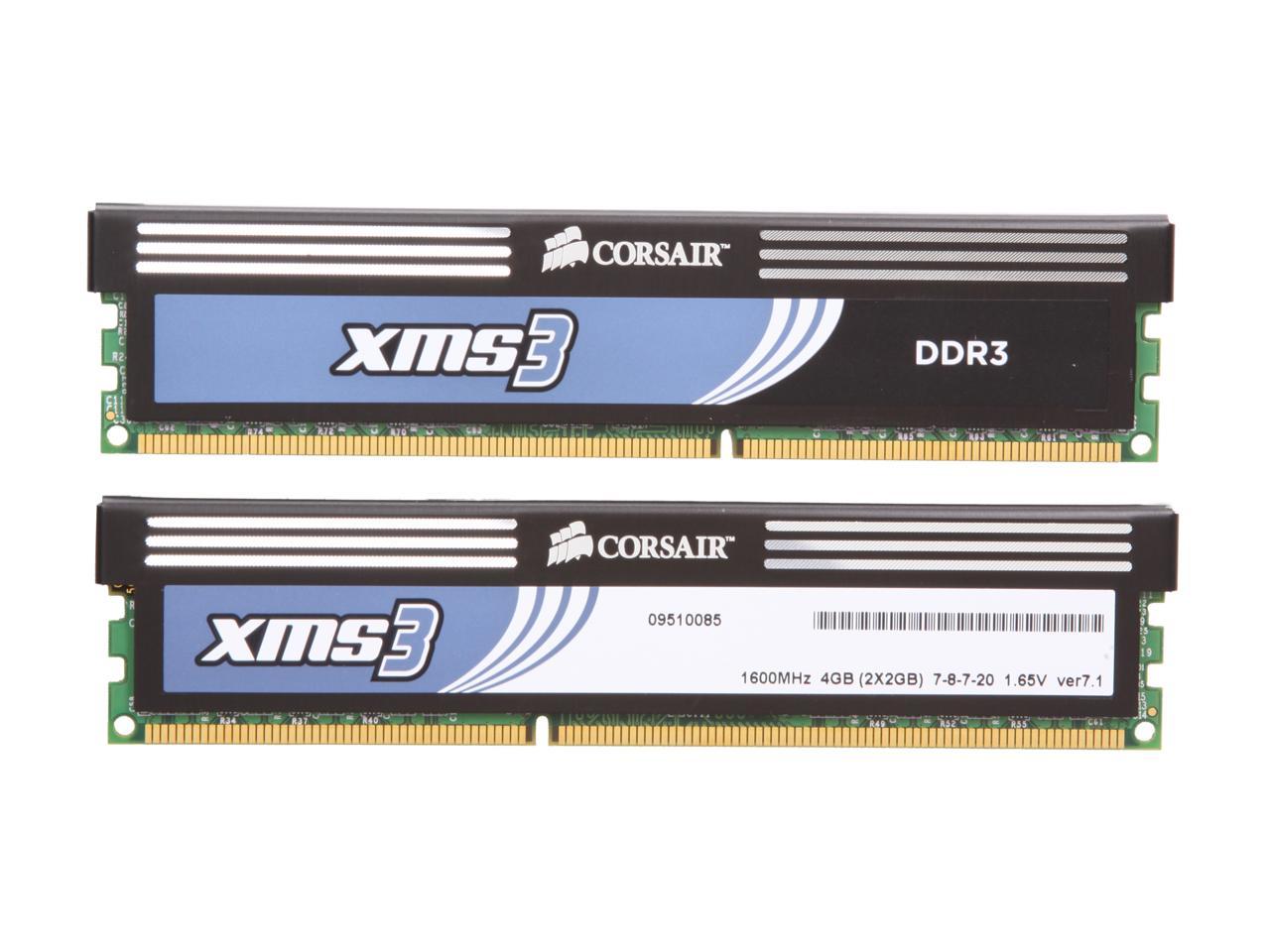 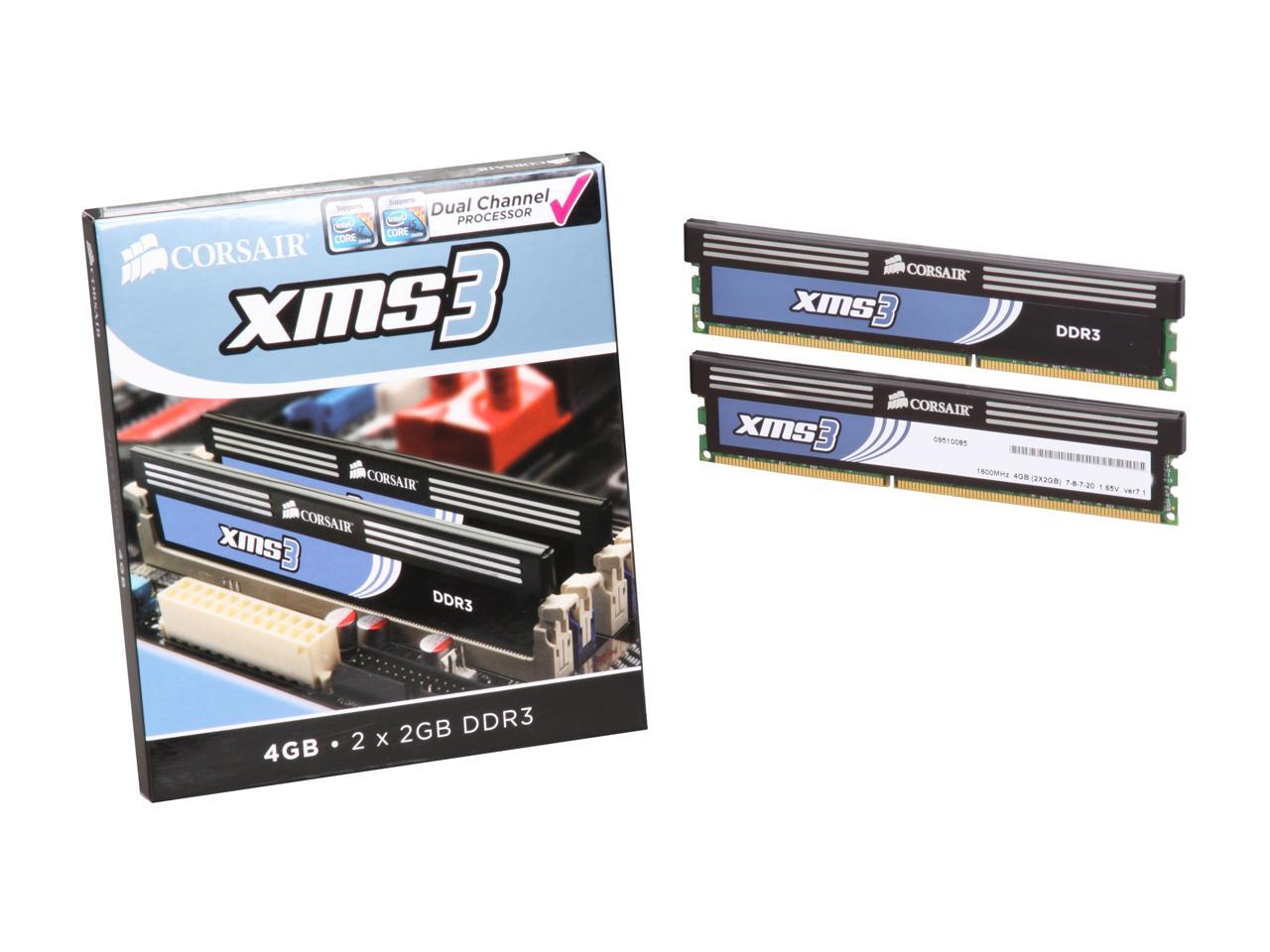 Learn more about the Corsair CMX4GX3M2A1600C7

Pros: I like the timings for the price. I got this for 20 bones less when they first came out(109). It's corsair and according to any corsair review, they rock. I'm liking it so far.

Overall Review: I put these on a gigabyte ud5 AM3 790fx board and it works. I tried to set timings as specified, but they wouldn't work til I set them to 1333 and overclocked my 955. Once I upped the bus to 220 it sent this ram to 1400 with the specified clock speeds. Is that 1600? Not yet, Still some overclocking to do. I don't like to overclock with multi's cuz the HT and NB stay the same. Inorder to get the most out of the mobo you need to up the bus and that seems to help with this ram. I'm gonna have fun. I was kinda of worried about this ram, I've had great success with another brand on AM3 boards, but I always wanted to try corsair. So far it's promising.

Pros: Works perfect at advertised speed and timings. Quick shipping, and a great price (or was before they went up anyway).

Pros: Relatively simple BIOS changes to set a couple of memory timings and allow memory frequency to fluctuate. BAM, DDR3 1600 memory with a CL of 7. I should note that this is the second or third set of this memory I have purchased for a few computer builds this year. All worked out of the box, all worked at advertised speeds and timings with the BIOS adjustments. This is nice memory for the money, imho. Although to be honest I hardly bother looking at other brands anymore because I've been so happy with Corsair.

Cons: It would be cool if the memory auto-adjusted timings, but that isn't Corsair's fault. Heck, while I'm wishing for stuff I should just wish for the computer to build itself and print money for me.

Overall Review: Gotta love the Corsair RAM. I "caught on" to them... back in 2005 or 2006 I think. I've been happy with pretty much everything I've bought. Lifetime warranty will be honored, in my experience. I've had perhaps 1 set of memory die from them in the last 5 years and they were very good about getting me a replacement in short order.

Pros: Cost, Good timing. Low profile. It fits between my Asus P55d-e board and Noctua 12 heatsink for new i5 build.

Cons: Don't know if it was the the ram , actually , probably the board, BUT. I thought 1 stick was doa,, froze on start of windows 7 instal (both sticks)l. Tried it with one stick only , nothing (individually) (assumed dead), the other stick worked (individually) OK for install, Came here to do a RMA, the first review was an identical cpu and board with the same problem, saying load one stick only, change timings, then load the other afterwards. So I tried and it worked, what threw me was the first stick I tried got nothing. But stacked afterwards is fine, not a con really, more of a board quirk.

Overall Review: If you're doing an i5 or i& build, be thourough before assuming ram is bad, and pay attention to the ram slots in the manual, a1 & b1 sit furthest from the CPU instead of closest.

Cons: a little expensive but i figure that cost is from corsairs quality testing :-)

Pros: looks clean, heat spreaders are low profiles so that your huge hsf can fit without a problem.

Cons: the price, at the time i bought this, i thought i had a great deal, ram is getting so cheap nowadayz..

Pros: It's Corsair, it works as advertised, Low latency for speed. Frequency/(Cost*Latency) is high.