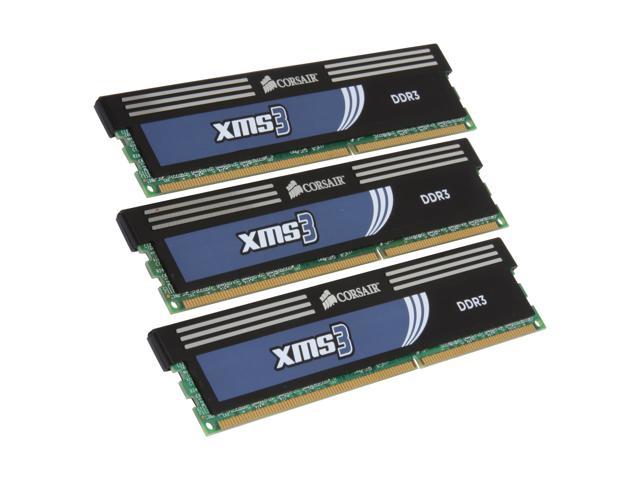 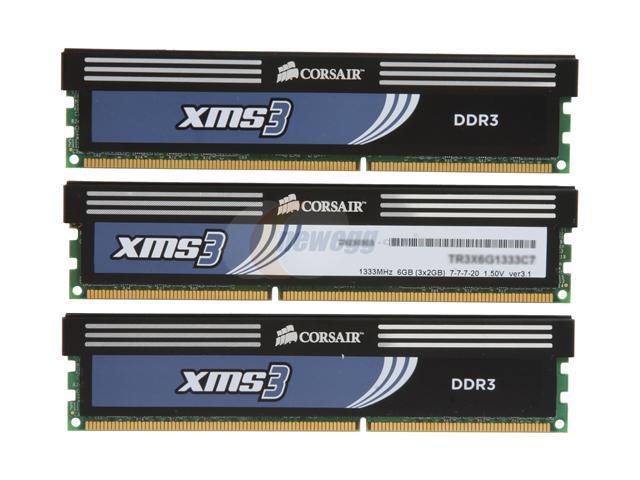 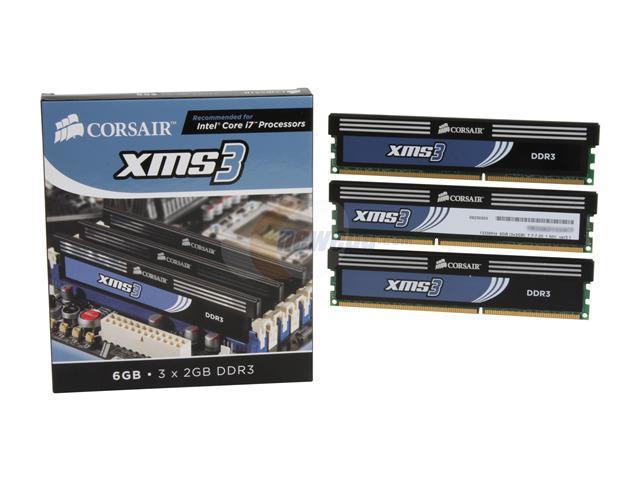 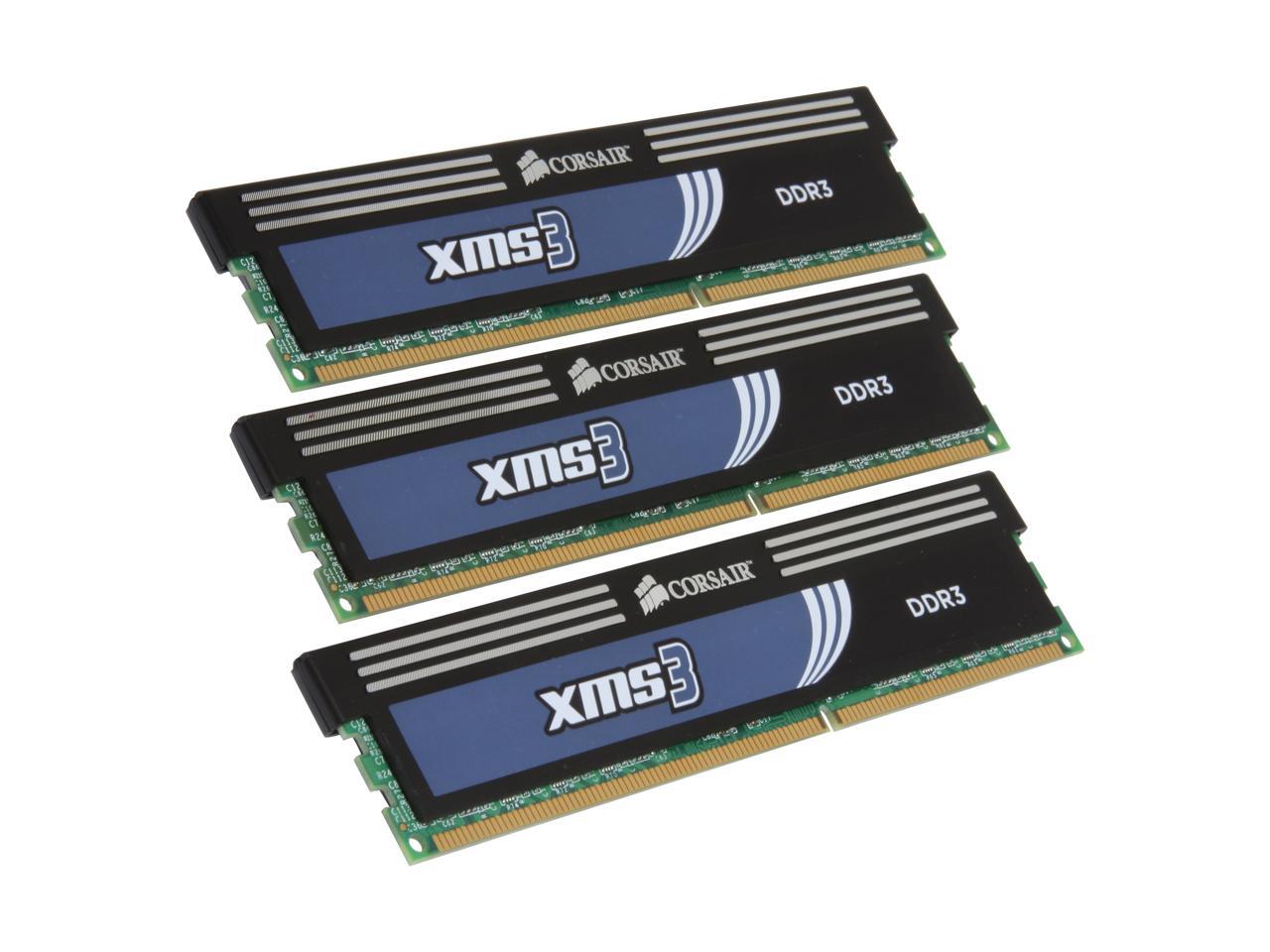 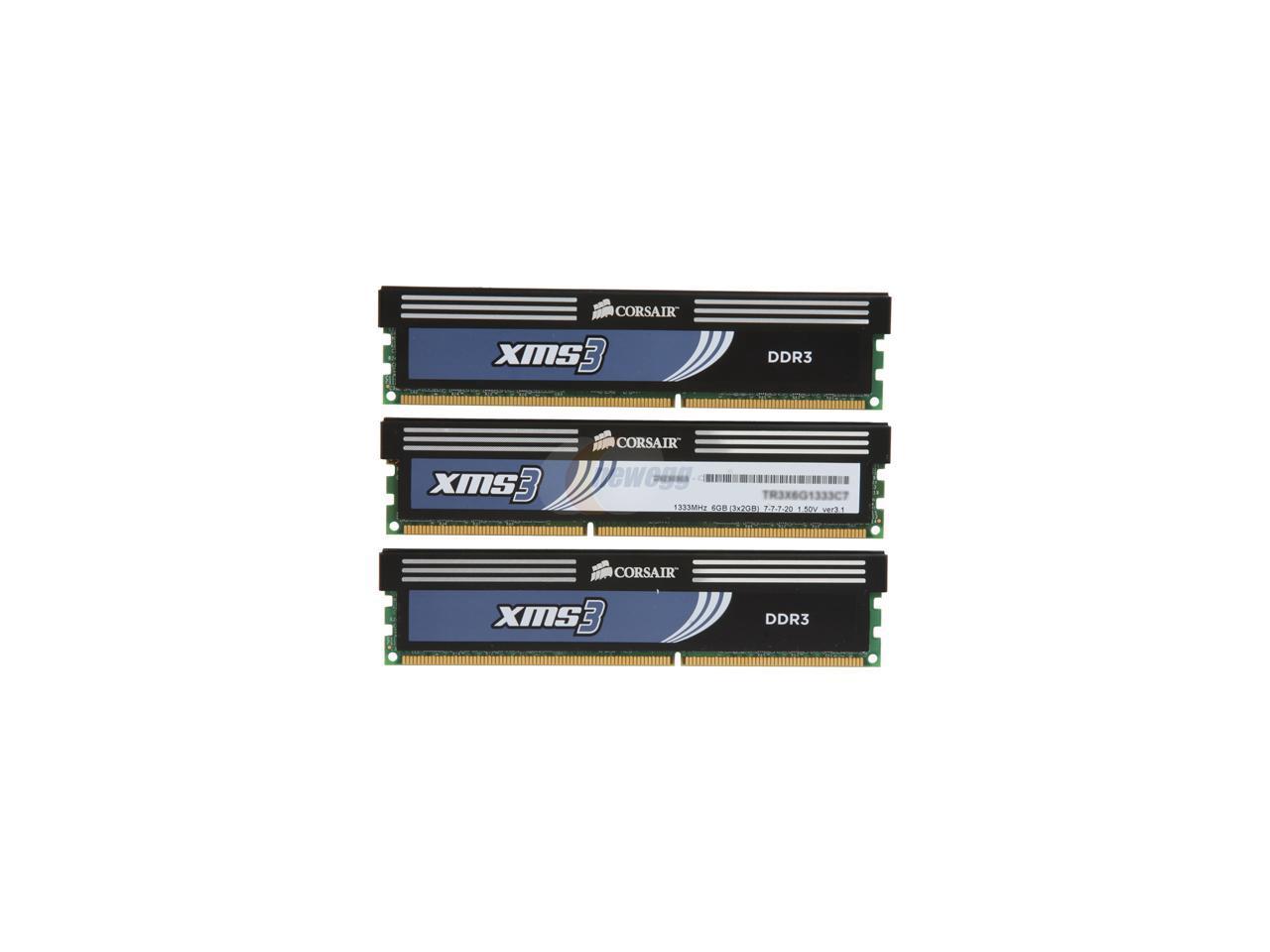 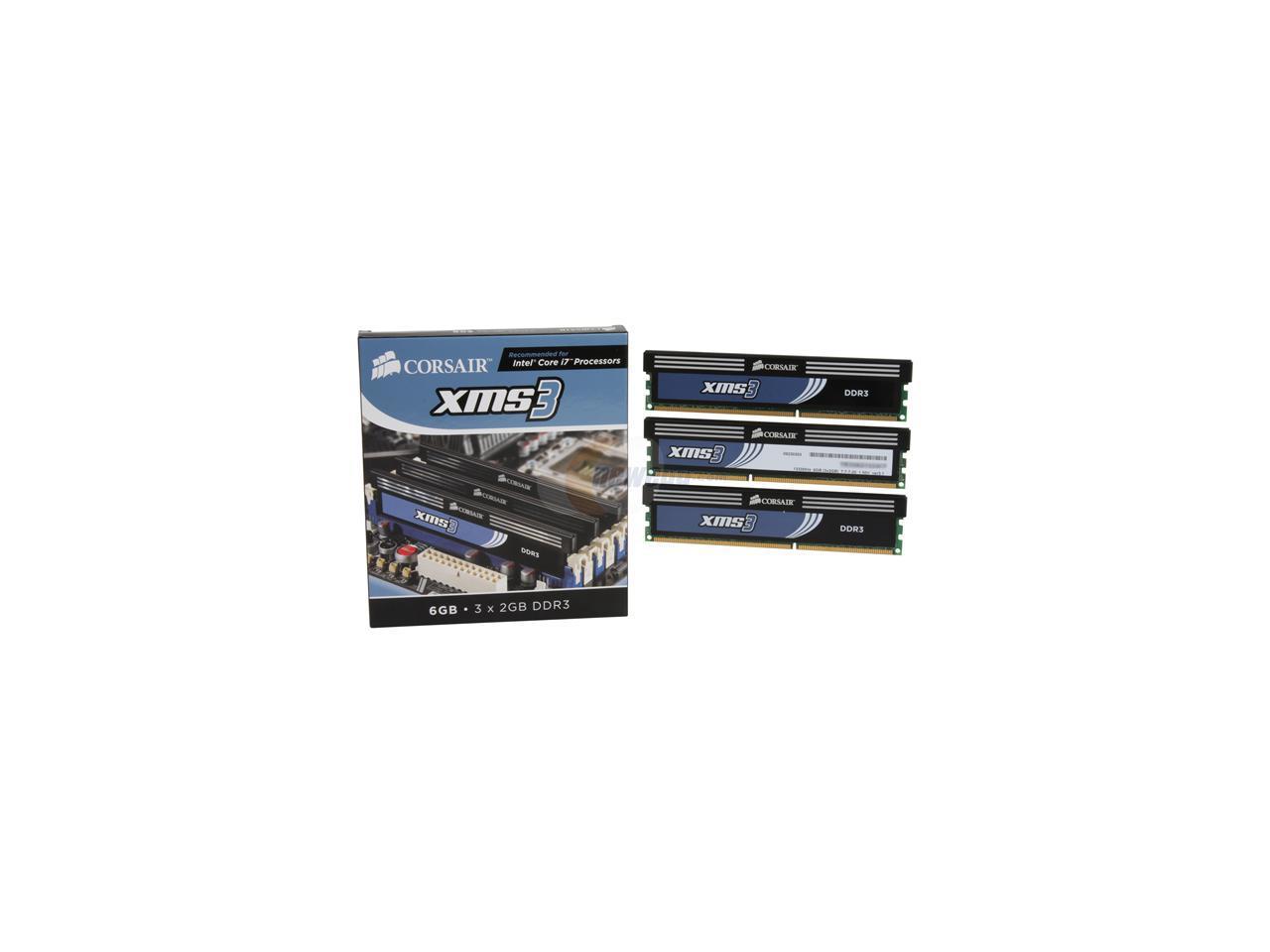 Pros: Runs at advertised timings and frequency. *&^% the price.... would have cost $400 a year ago and would not have run so well.

Cons: It was too easy to get running?

Overall Review: I have always been a fan of Patriot memory b/c they usually have good memory for the price. Last time I bought their DDR3 memory it was advertised at 1600. In reality it required 1.8v (higher than JEDEC standards) and would only run at 1066 on 1.5v. I am tired of memory manufacturers' false advertising, thats why I was pleasantly surprised with these DIMMs. Setup on an X58 board is as simple as putting them in, enabling DIMM reference voltage training and the XMP. Memtest checked fine as well as PC Check.

Pros: - Fast - Heatsink is reasonably sized - My memory benchmarks actually went up, even though I have another 6GB of Corsair Dominator with the same XMP profile in the same machine. - much cheaper than Dominator

Pros: These modules are simply amazing. While they're far from the fastest (in terms of clock speed) RAM around, they're low voltage -- easily achieving the advertised specs (see cons for a caveat on this, though). I've got them running solidly (for 5 passes of memtest) at 1333 MHz with 6-6-6-18 timings at 1.5v -- that's lower latency than spec, at the advertised low voltage. I could try pushing them further, but this is enough for now!

Cons: As others have noted, the XMP profiles aren't the greatest. They may run at the advertised timings, but the voltage is higher than specs. Just set the speed/timings/voltages manually and they'll work great, though.

Pros: Fast, stable, and great for my I7 970/ Asus Sabertooth motherboard. I'm a power user/gamer and this 6gb kit has treated me well.

Cons: Not positive on this but I think it is limiting my overclockability.. but this isn't a huge con as six cores at 3.8ghz runs just about everything just fine. I don't mind paying higher prices for good products, but I think the price point is a bit high considering the limitations on speed from this ram.

Overall Review: Wish I would've bought two 6gb kits, but I'll wait for the price to come down more.

Pros: No problems what so ever. Just plugged them in and they have worked with no issues, intel motherboard, I7-870 processor

Pros: Absolutely NO problems whatsoever. Corsair always does a good job with memory and I have never experienced anything but reliability

Pros: price! word opens 342% faster. the internet also downloads quicker, too. :) corsair has EXCELLENT support. plug and play- install in your MB and set for the correct profile in the BIOS and you're all set!

Cons: price! (it went down after i bought it!)