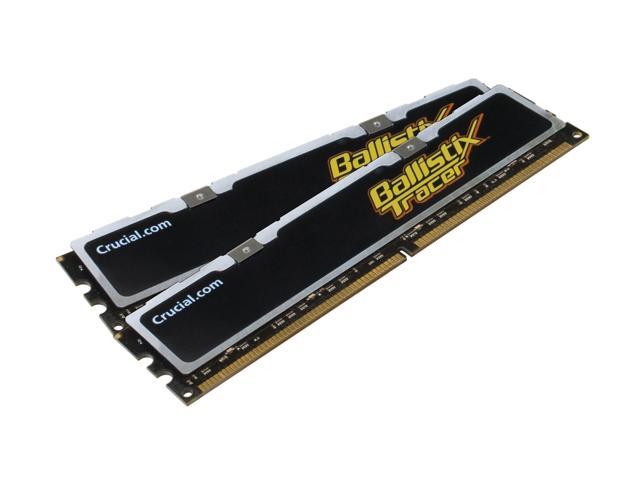 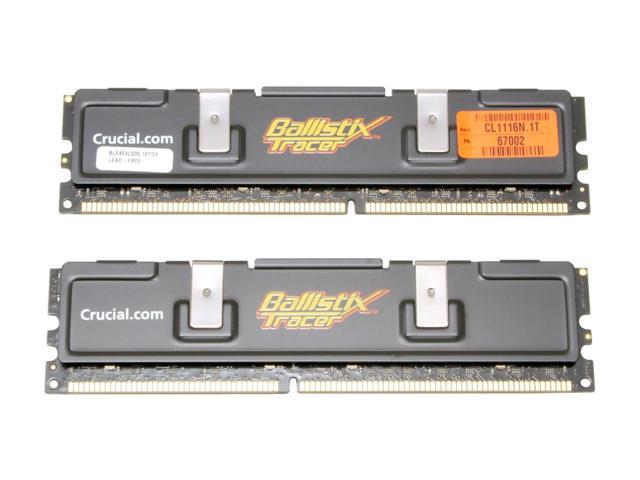 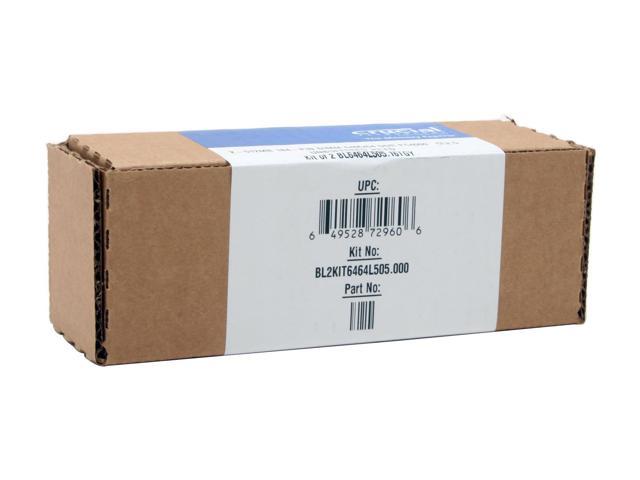 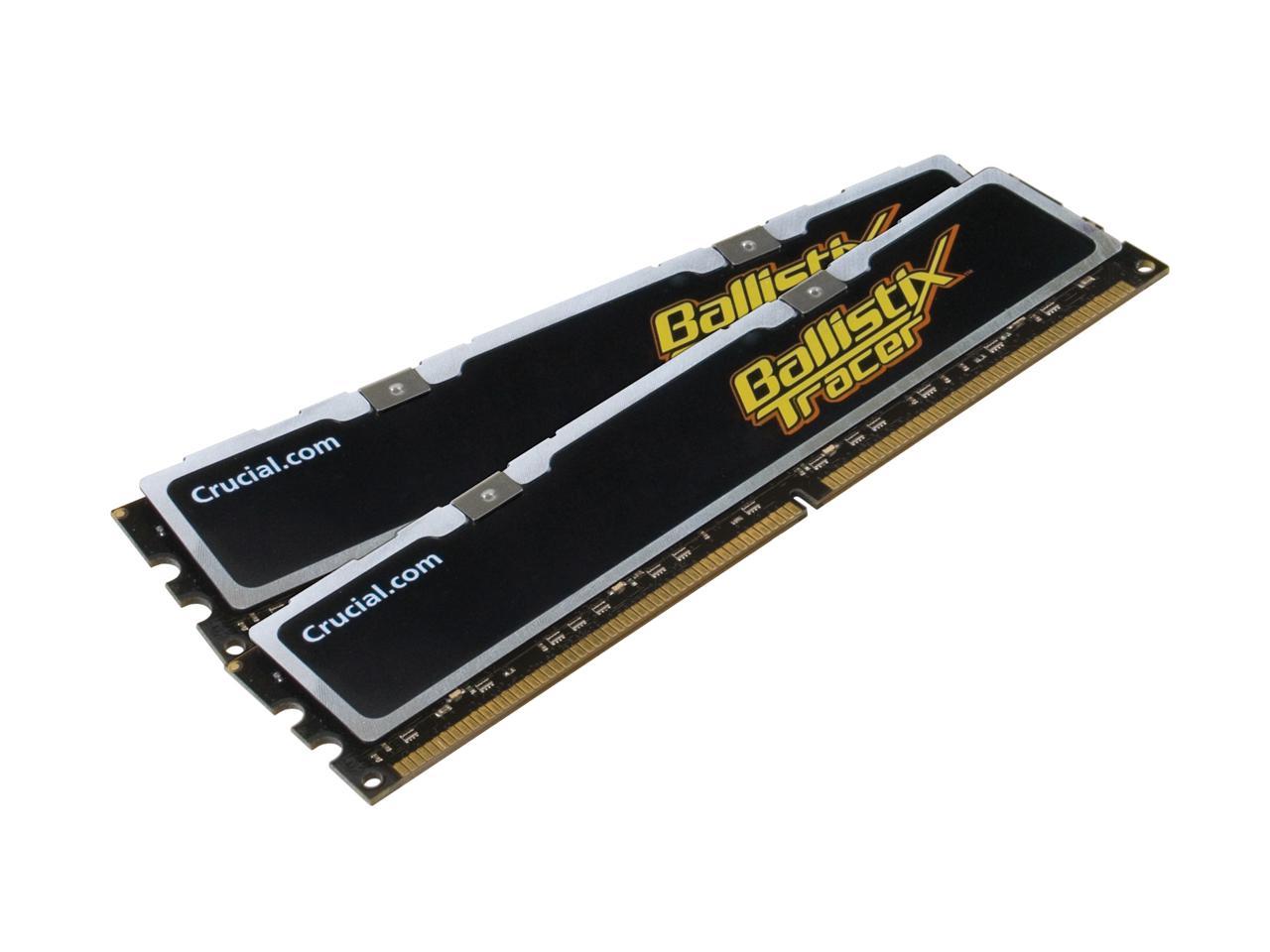 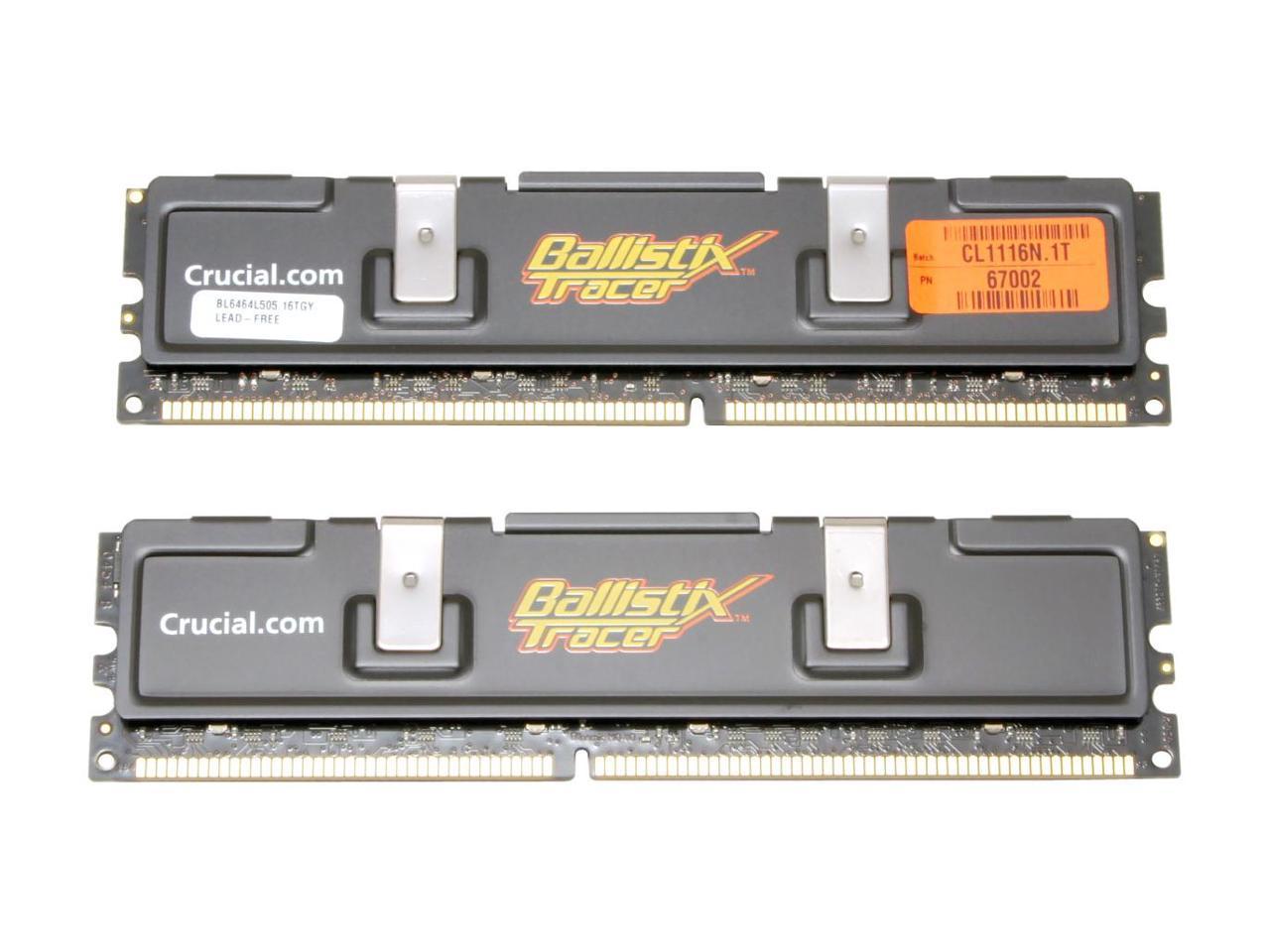 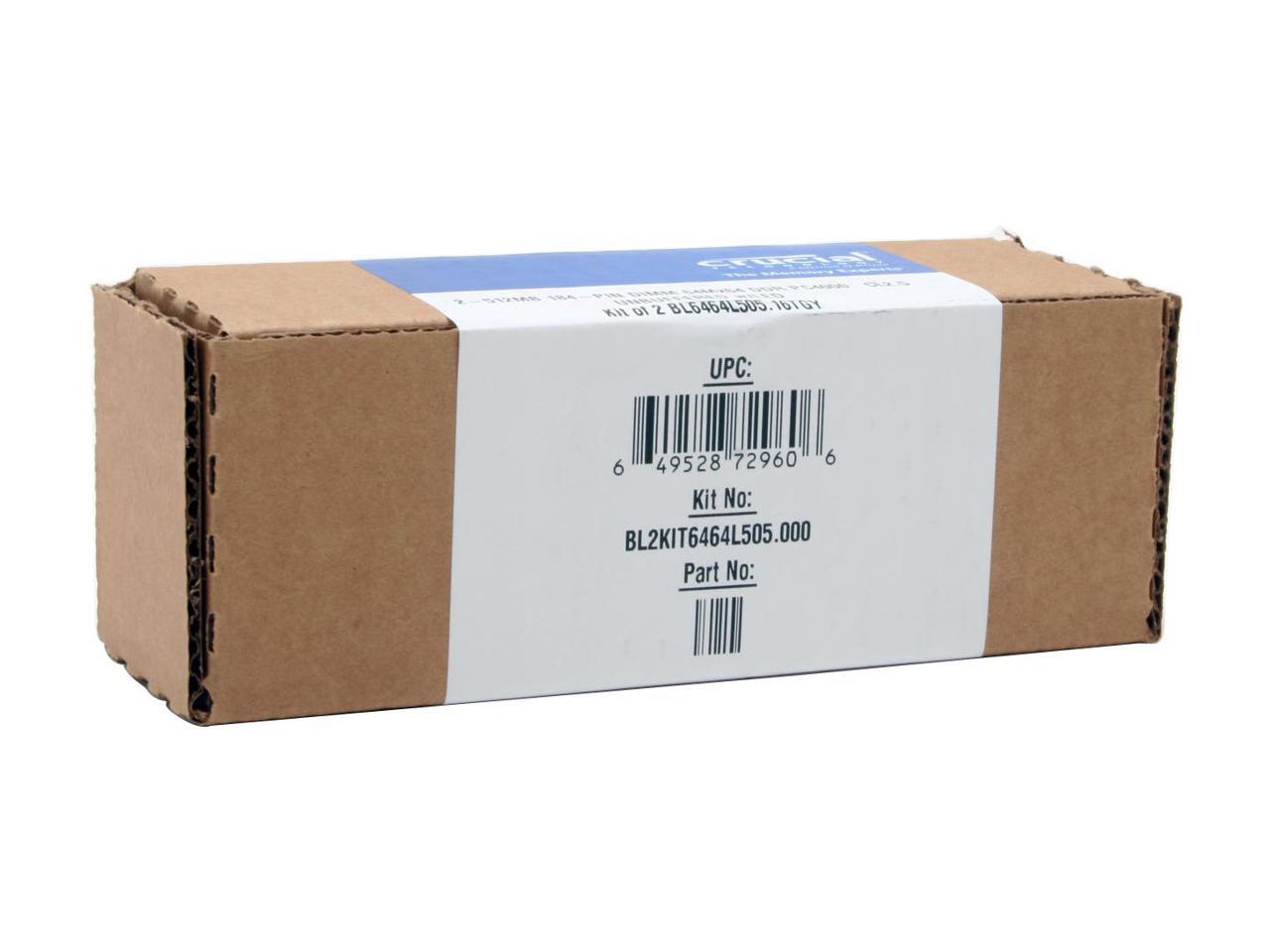 Customer Reviews of the Crucial BL2KIT6464L505