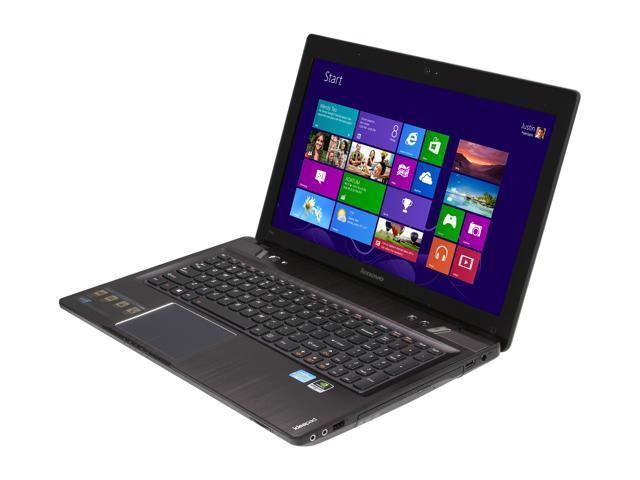 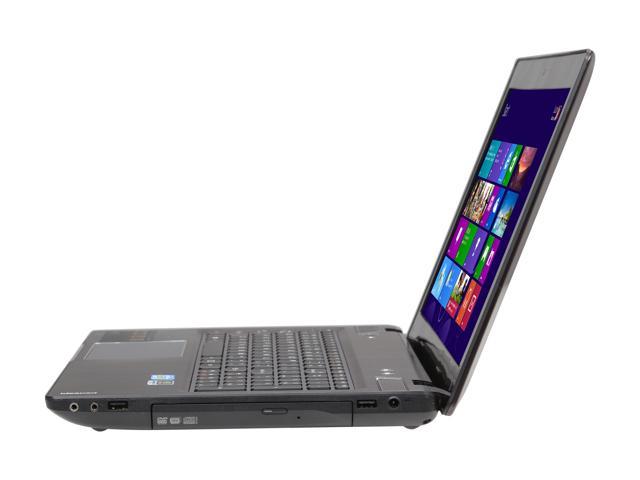 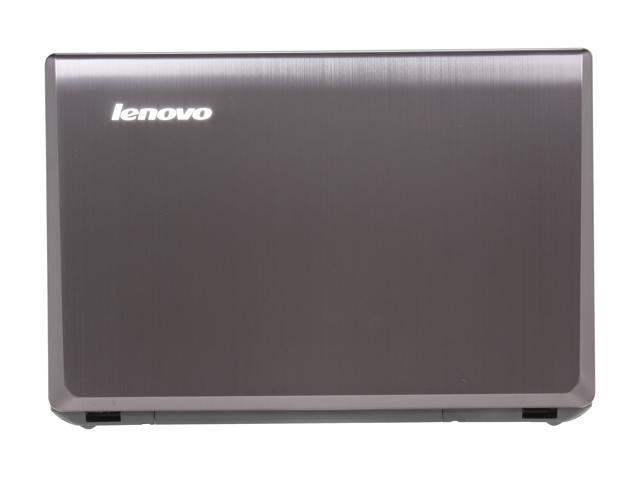 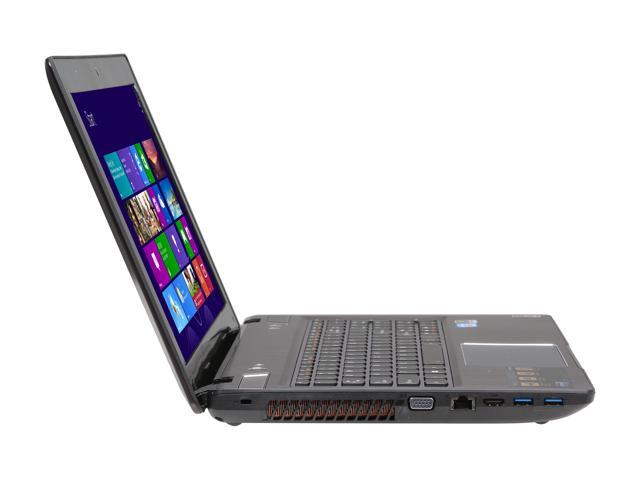 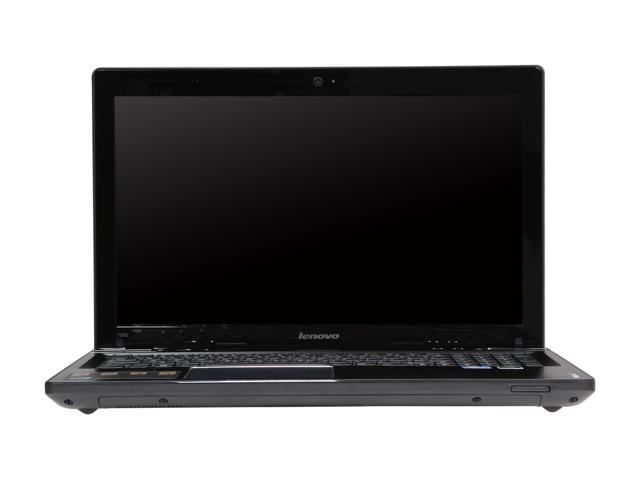 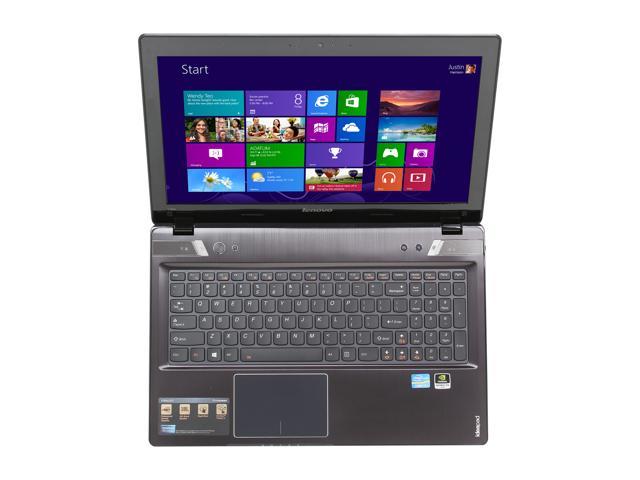 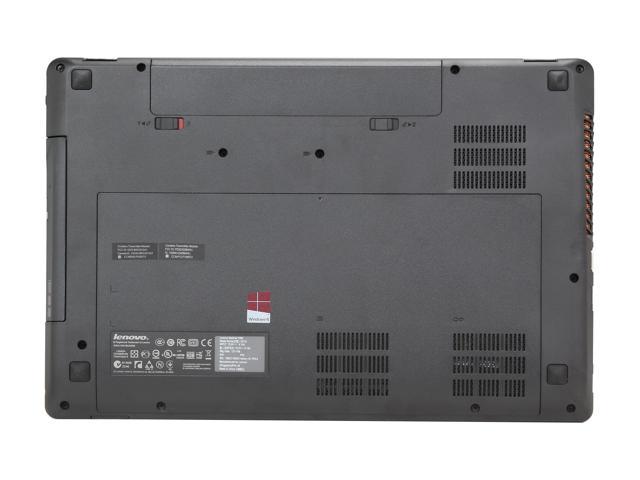 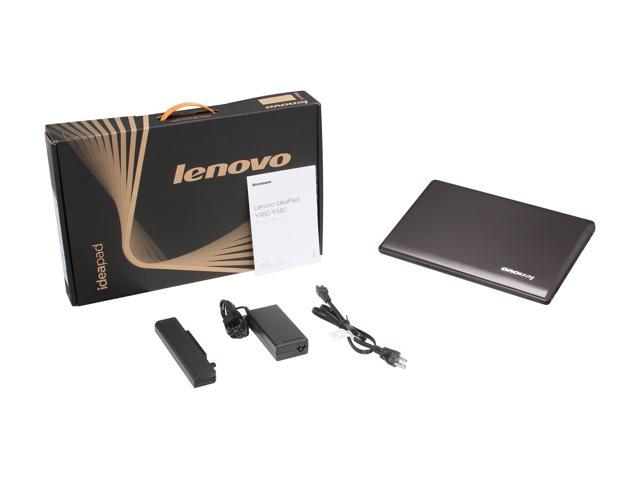 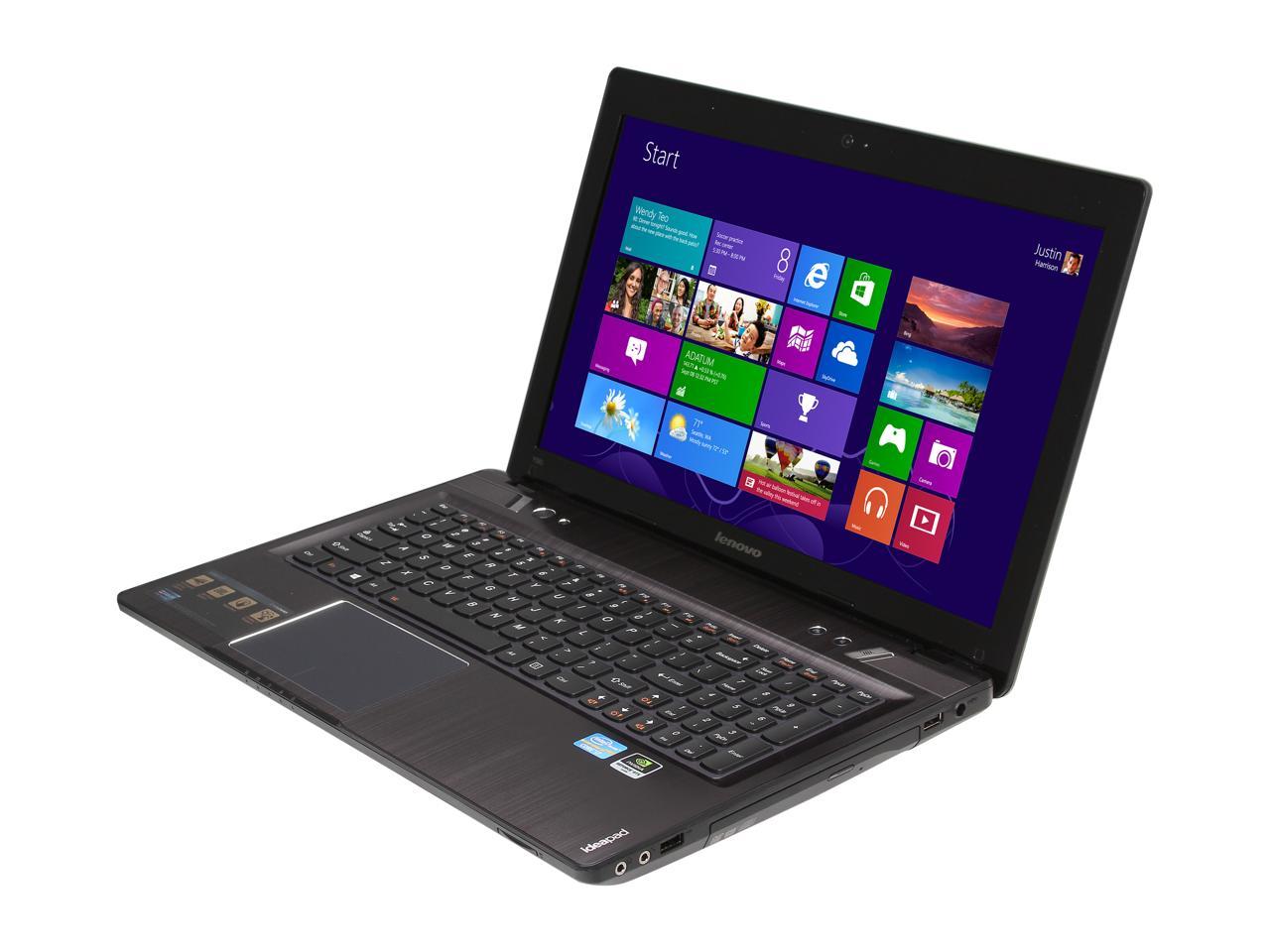 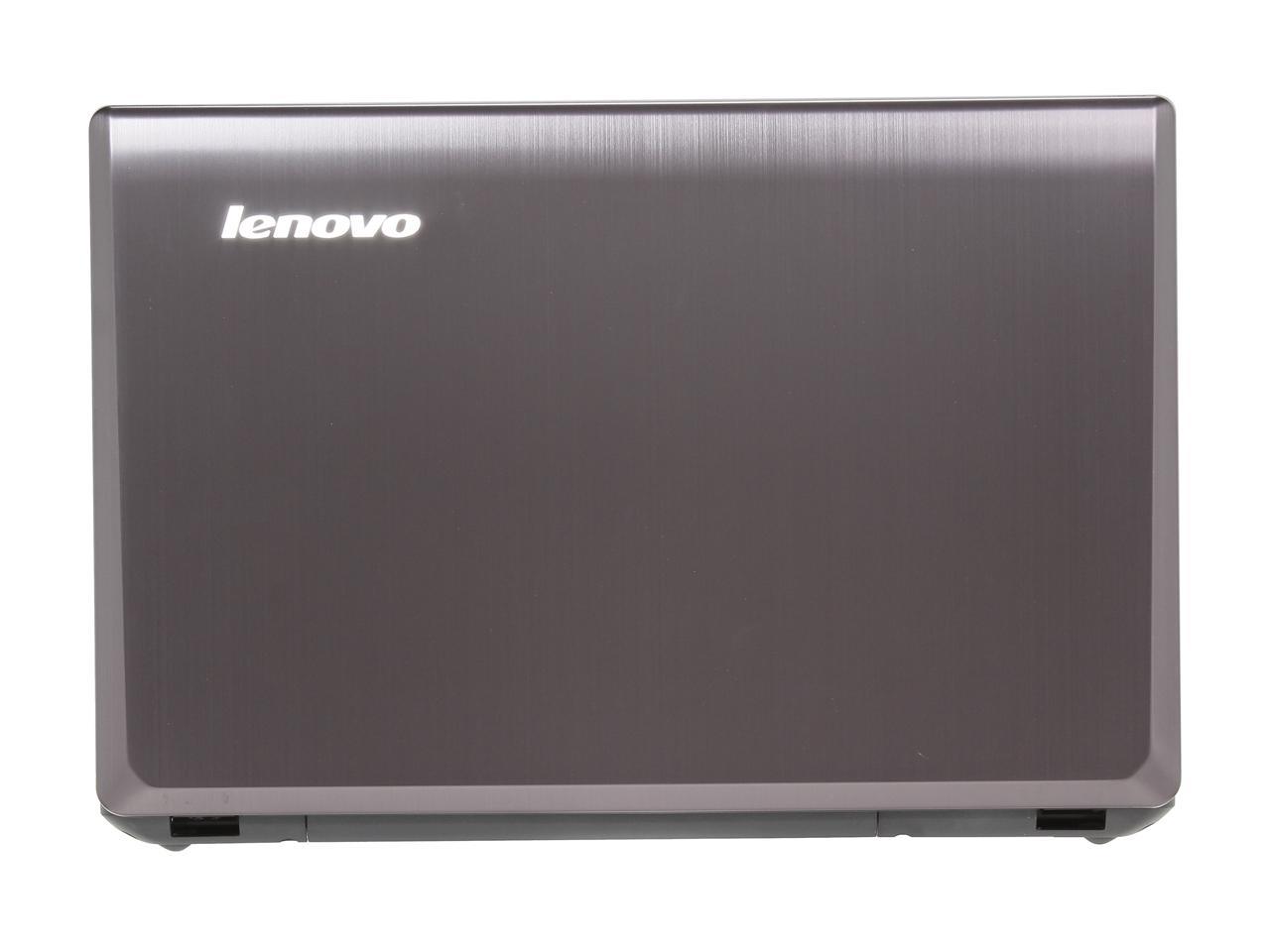 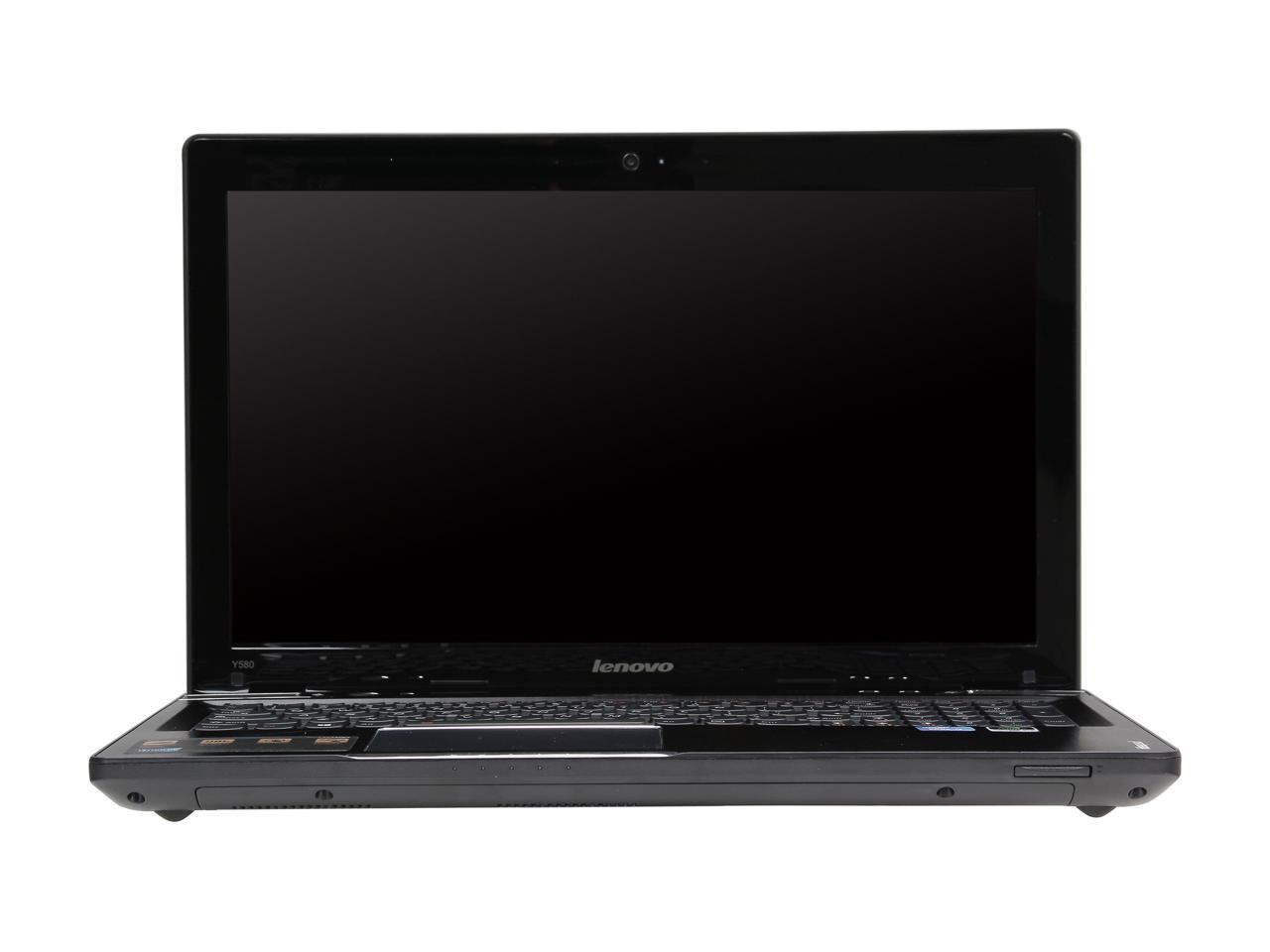 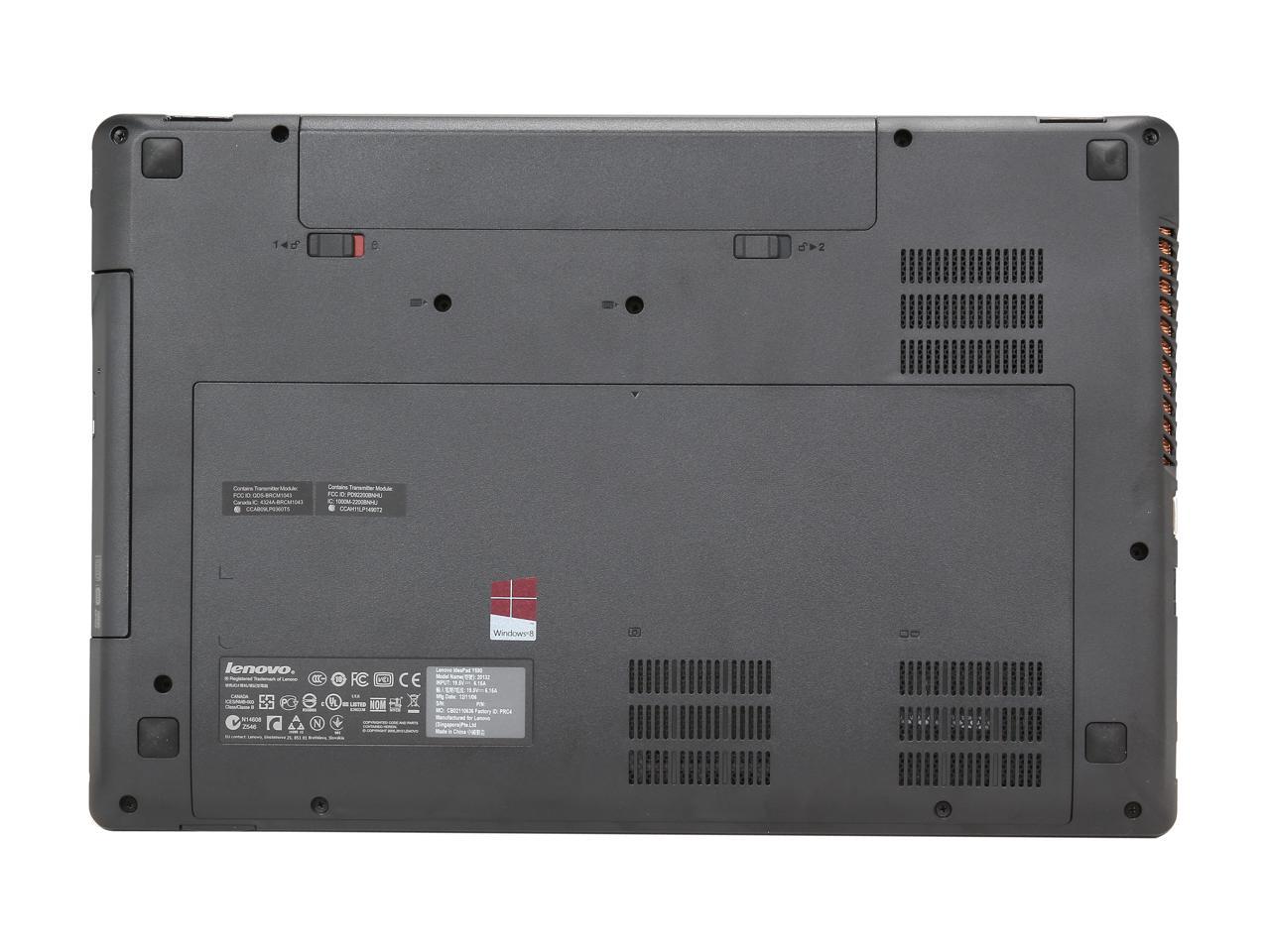 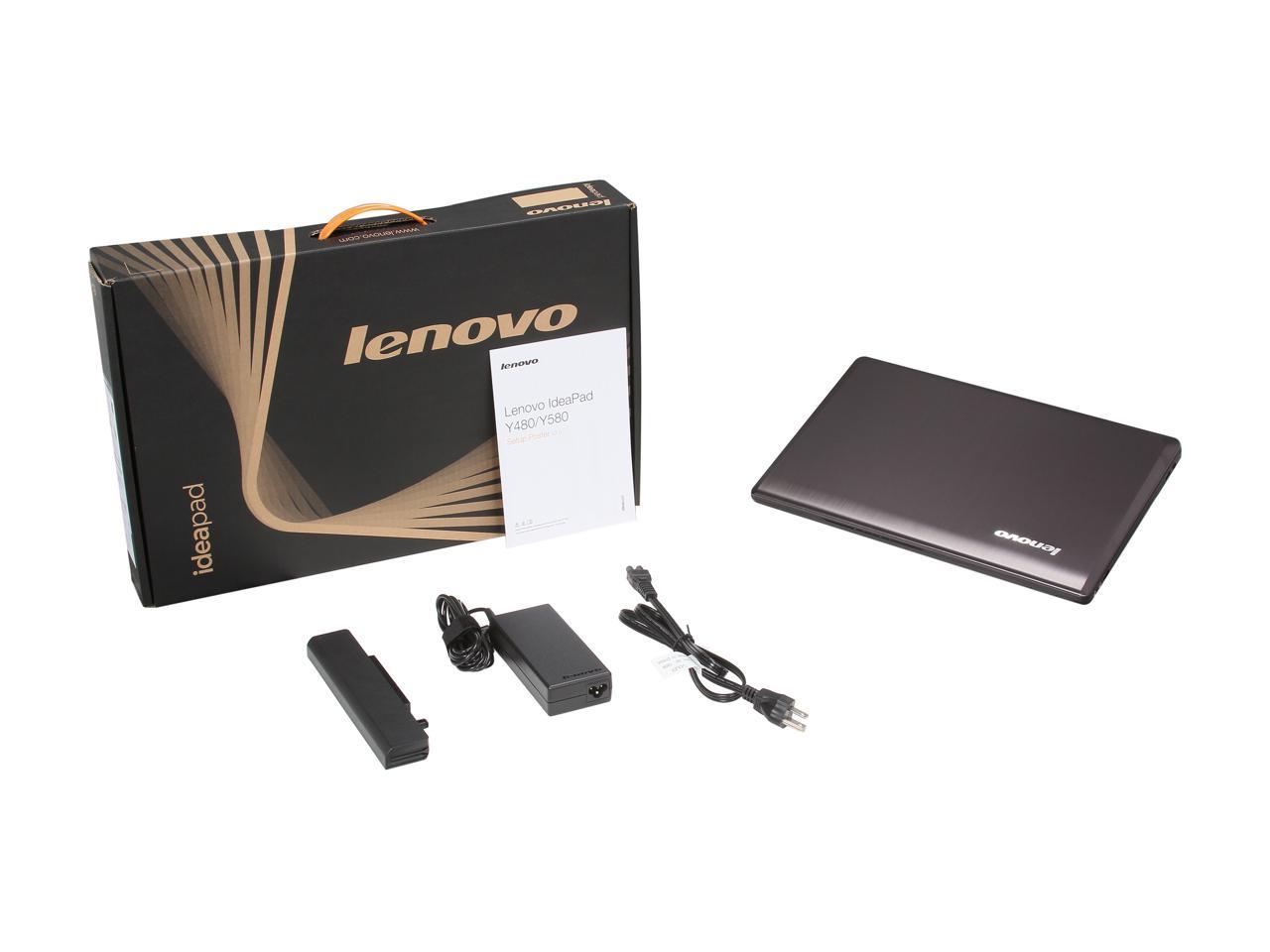 Pros: Display and power: Brilliant screen, better than I've seen on any laptop under $1400. Speedy i7 processor that's marginally faster than the more common (at this date) 3610QM at the same price. The 660M graphics are great, and most of my games are fluid at 1080p with minor detail adjustments; everything runs maxed at 1366x768. The audio is also surprisingly good for a laptop - there's even a hint of bass! The battery life is actually pretty good for a laptop with these components; in Power Saver mode I can easily get 5 hours out of it. (Keep in mind this is not an ultrabook, so 5 hours is actually pretty decent!) Build: the build quality is quite good. I don't know if they improved this over the 3610QM model from earlier in the year or not, but it's quite solid. Very little give around the keyboard and the hinges on the screen are solid and tight. The border around the screen itself feels a bit cheap, but you'rs not going to be putting much direct pressure on it. Finally, the components are very easy to access for upgrades.

Cons: The drives. The hard drive is 5400 rpm, which completely cancels out any benefit from the SSD caches; one would be much better off eliminating the cache and going up to a 7200 rpm hard drive or an SSD. Also, with the 1080p display (the lowest model is only 720p), it would have been nice to have a Blu-Ray drive... System restore and new disks: The single biggest annoyance for me is the way that Lenovo has designed their system restore function, which *greatly* complicates the installation of new drives. I really cannot overstate how annoying it is. They've put a hidden partition on the hard disk which can be accessed via the UEFI BIOS at startup to easily fix a broken system. This is actually a great idea, except that it's the ONLY way to restore things - you can't make any restore discs! If you're planning on installing a new drive to replace that horrendous 5400 rpm drive, it's going to take a lot more work than it should. Heat: the laptop does get quite hot under load and the fan kicks up like a leafblower, but adding a cooling pad - always a good idea with a laptop this powerful - brought these temperatures down significantly. Weight: You have to expect this to be high; it's a desktop replacement, not a netbook. Just make sure you know that going in. I do find it more manageable than some similarly specced notebooks, which top out at over 7 pounds.

Overall Review: I love, love, love NewEgg's customer service and recommend buying from the if at all possible; I would have were it not out of stock when I needed a new laptop. Most of the problems in the "con" section above can be fixed by the user. In spite of the difficulty in doing so, I was able to pull out the caching drive and slow hard disk and put in an SSD, after which the laptop started to absolutely fly. A cooling pad really helped with the heat issue. I've owned a lot of laptops over the years, and this is one of my favorites.

Cons: Nothing other than battery life.

Overall Review: Took a little while to get used to windows 8 but that's not the laptop fault.

Pros: Great bang for your buck. Some would guffaw at how small the included SSD is at 16gb, but after comparing it to some other off the shel win 8 laptops at the office, it would seem that intels smart cache tech really makes the most of it and this thing is the fastest win 8 notebook I've used so far. Also has a fast 3rd gen i7 so it can eat up anything that's thrown at it as long as the chips are fed data by the HDD+SSD consistently. Plus the nvidia 660M is a serious graphics chip for it's size and cost, and not one single game was slowed down by it. also does well in CAD/Revit. All around solid hardware for 999 when I bought it.

Cons: Bloatware had to be uninstalled. but what do you expect?

Pros: Fast CPU. GPU good if not amazing. Handles every game I play at 1080p. Metallic feel makes it feel very sturdy. Gaming pc that you can hide at a regular laptop to help with either theft or simply hiding your nerd. Keyboard feels AMAZING. Trackpad works pretty well for what you need, usually use an external mouse obviously. Overall was impressed to find I could play many games I was unsure about. JBL speakers honestly blew me away. I am no audio freak, as I game on turtle beach x11's and px21's just because I used before for xbox/ps3 and they work, but the JBL speakers added a new sense of sound that I thoroughly enjoy, perhaps I need better headsets..., Overall simply amazing for the price. Couldn't find comarative laptops in this price range, all were 650m and lower, while 660m was $1200+, honestly impressed by Lenovo and first time with an Nvidia gpu! PS SSD cache really speeds up boot time! Feels like 10sec boots!

Cons: GPU doesn't hold up to standards I got from my main build of 7970 ghz with i5 2500k, but really isn't the laptops fault and I didn't expect that. Does get, escpecially around left palm area, but never enough to cause alarm or be a real issue and only happens when gaming for a good half hour to an hour before you notice it. Cooling pad DEFINITELY recommended. Screen isn't going to win any major awards but doesn't really change my opinion too much, although I do find watching youtube videos or browsing the internet to cause my eyes to strain, perhaps I am just more used to matte screens, but again while game I don't notice it, raising saturation +15 seemed to help but still going to tweak with it more. The hole by camera isn't centered right so with the protector the edge of my camera would be all black. I removed the cover to use the camera and it works, but looks bad to see camera offset. Not sure I really NEED the camera, but even for aesthetics it doesn't look like a quality laptop.

Overall Review: Opted for 750gb HDD+16GB SSD over BLU-ray and 1TB HDD. Did I choose right? Depends on need. Both are $999 right now just about everywhere so its your choice. I chose SSD simply because I hoped for faster boot times, which I got, and While the extra space and Blu-Ray probably was the better deal, I know I would never use the blu-ray drive.

Pros: Handles most games so far at medium/high graphics. Depends on what I set the resolution to.

Cons: Short battery life but thats what power outlets are for.

Overall Review: Fred and Jake's feedback are pretty much spot on and I agree with them. The laptop does get hot when you push it but I haven't experienced the leaf blower so far. Newegg did a great drop shipping it. Took 9 days to get from Cali to Japan. Only problem it had was a small half inch scratch that's barely noticeable. Not bad for a 7k sea journey.

Pros: Good computer, good resolution, nice keyboard, pretty fast and just overall has a very solid foundation. All hardware is good and checks out for me.

Cons: It's unfortante but it comes with the repugnant Windows 8, it's clearly not handling w8 well, it's resolution when it comes to certain things is just impossible, it clips and cuts off important sections, it's somewhat unresponsive to certain commands, espically exiting windows. It's having trouble with drivers, as well as programs as a whole. It is very stubborn, but I [assume] that's more windows 8, however, this is not option to opt out of using windows 8 with this computer, thus I have to buy a 150$ disc to fix an awful operating system.

Overall Review: Windows 8 is in it's early stages of use and it is not a good idea to put it on a computer such as this one. At the very least there should be, like I said, an opt out option to let you choose the operating system. The amount of flaws with windows 8 is so bothersome it probably has driven me away from Windows 8 forever, unless they pull it together which probably will never happen. As for the laptop itself it's very nice and I recommend it and has a good price for the laptop itself. Just remember to spare 150$ to throw it down on a version of Windows 7, so keep that in mind.

Pros: Great Specs. To bad I never got the good one!

Cons: Purchased Lenovo Y 580. It takes almost a month to get here. Arrives with dead Keyboard and touchpad. On with support withing 2 hour arrival, returned to lenovo within 24 hours. It will take them over 1 business week to credit my account. People in IT told me their Lenovos arent working well either. Should have listened. Never again will I look at Lenovo as a quality product.

Overall Review: Look at Lenovos Facebook page. It is full of posts of lenovo gone bad. Hp never gave me problems. Its back to them for me