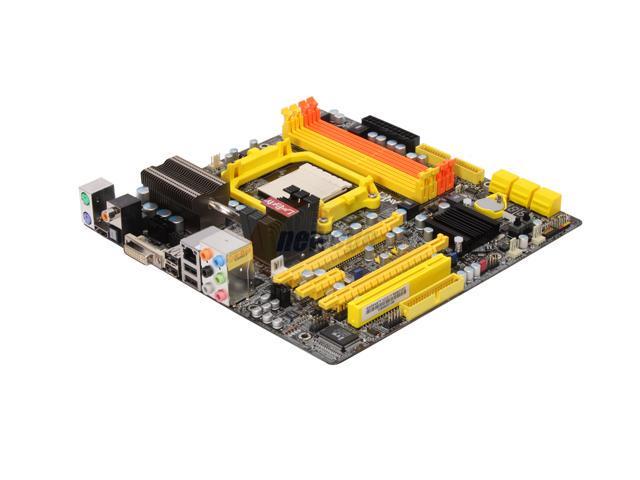 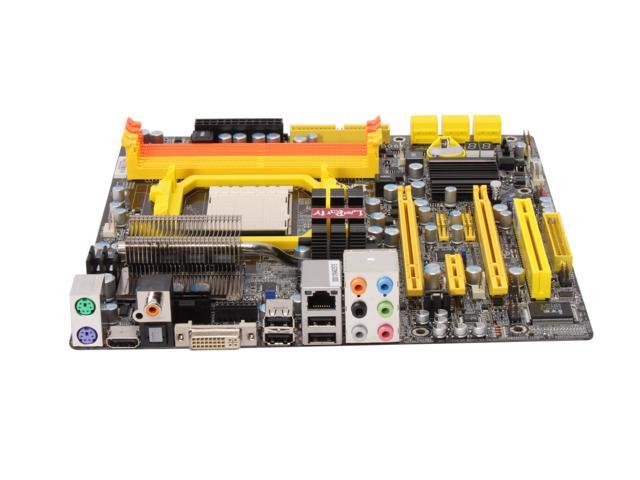 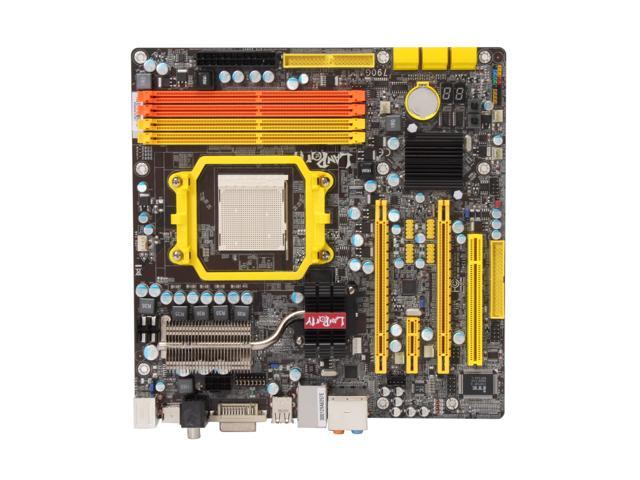 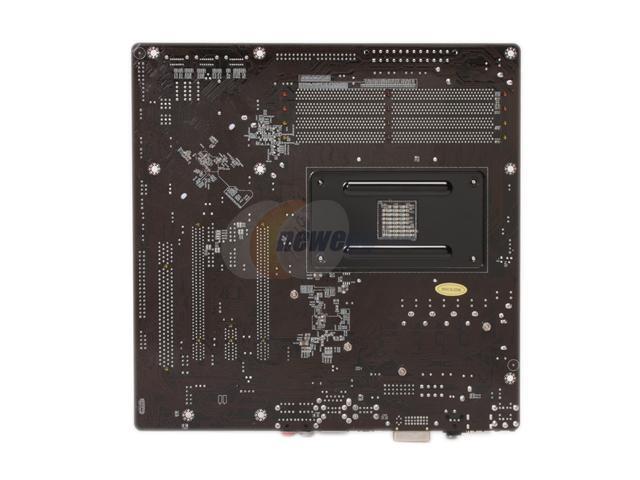 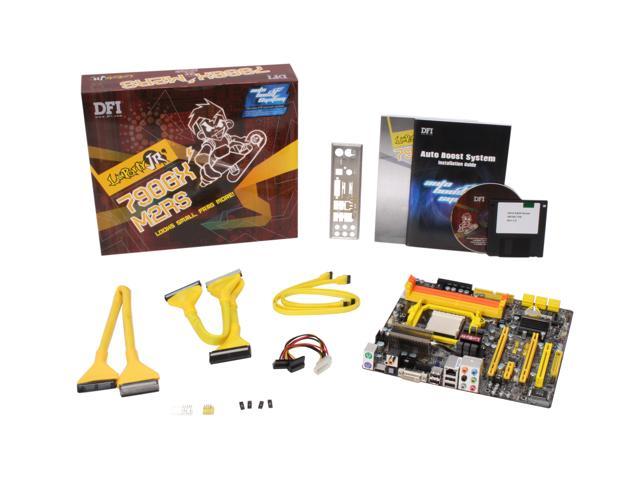 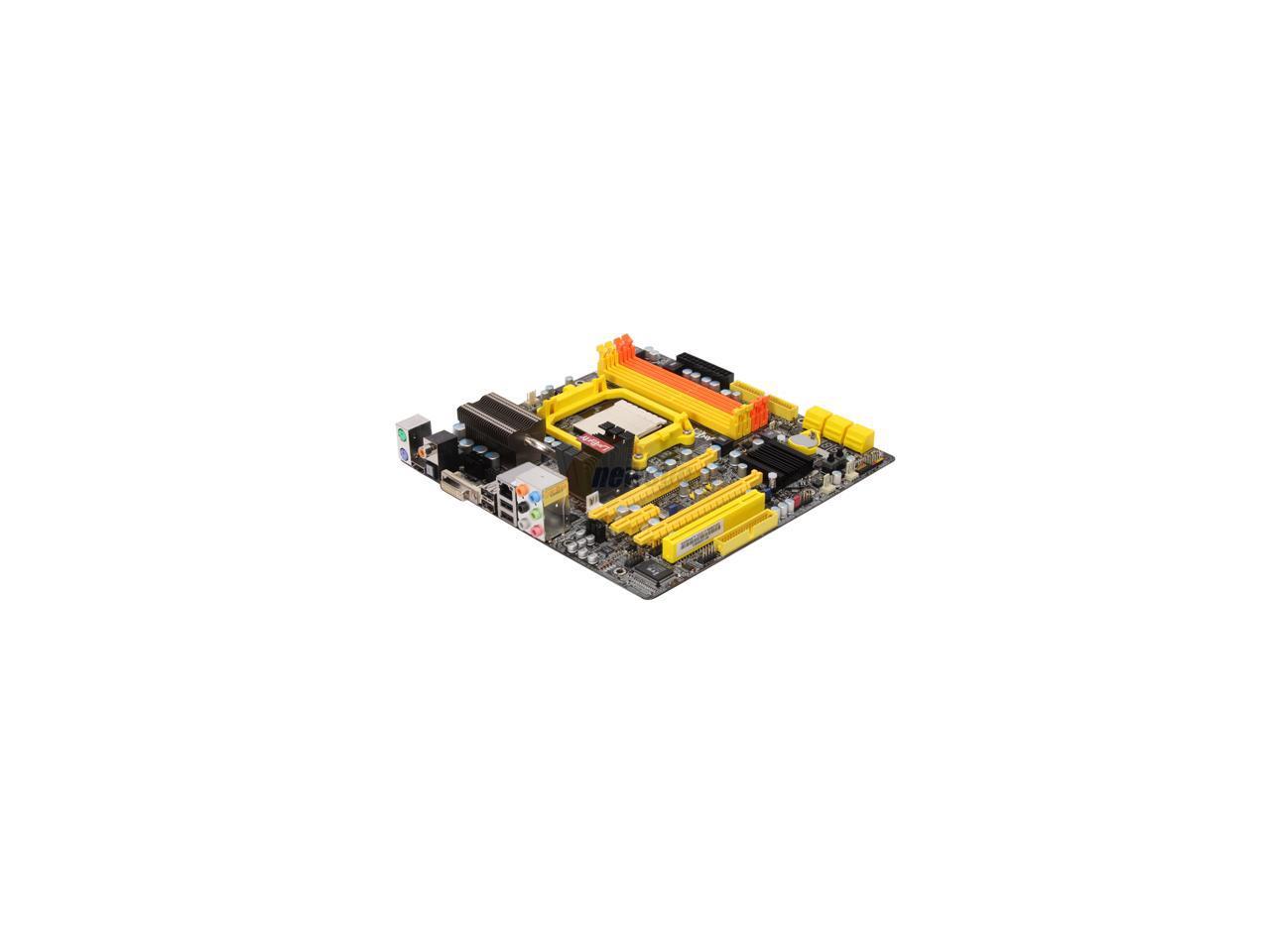 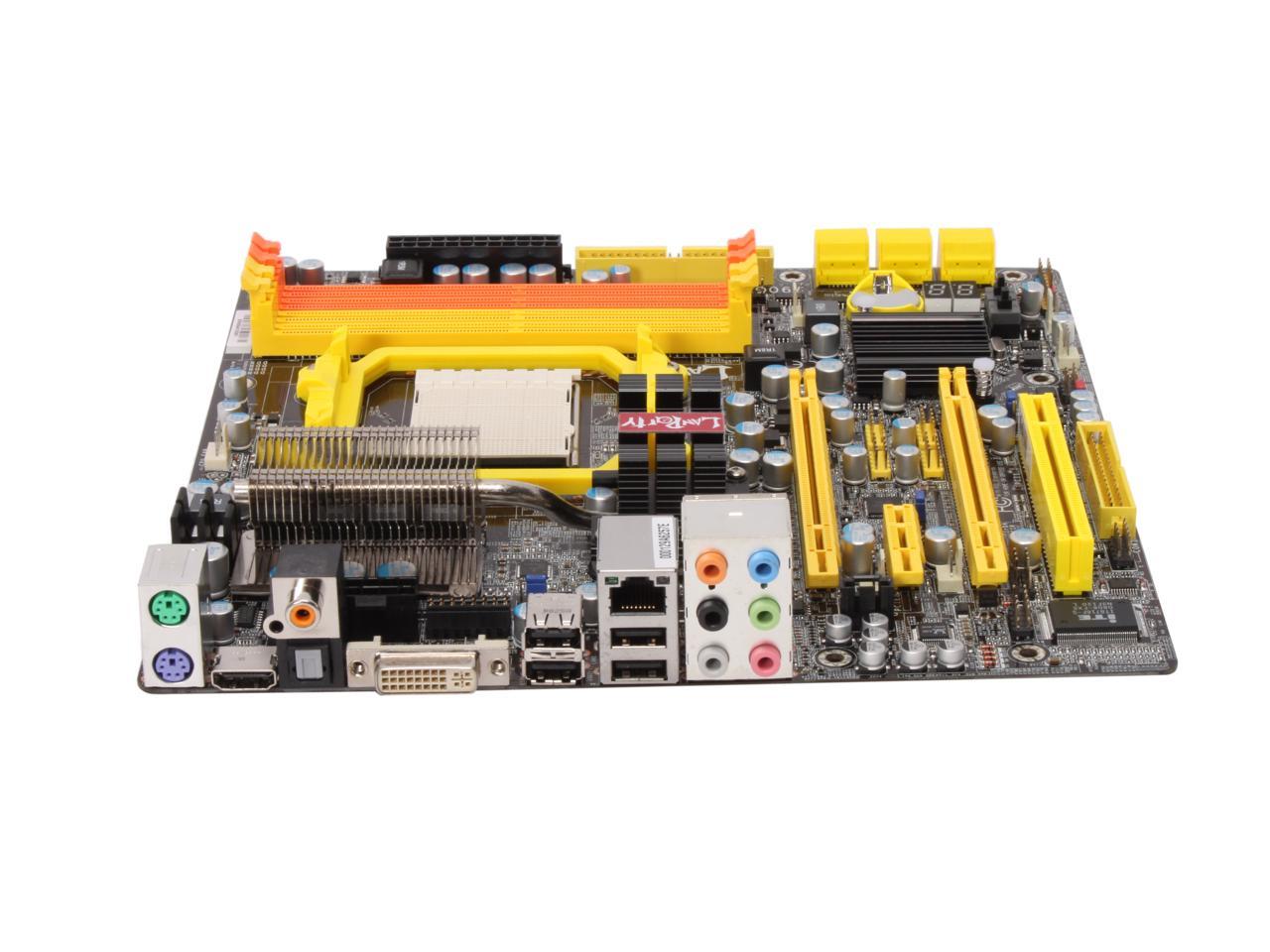 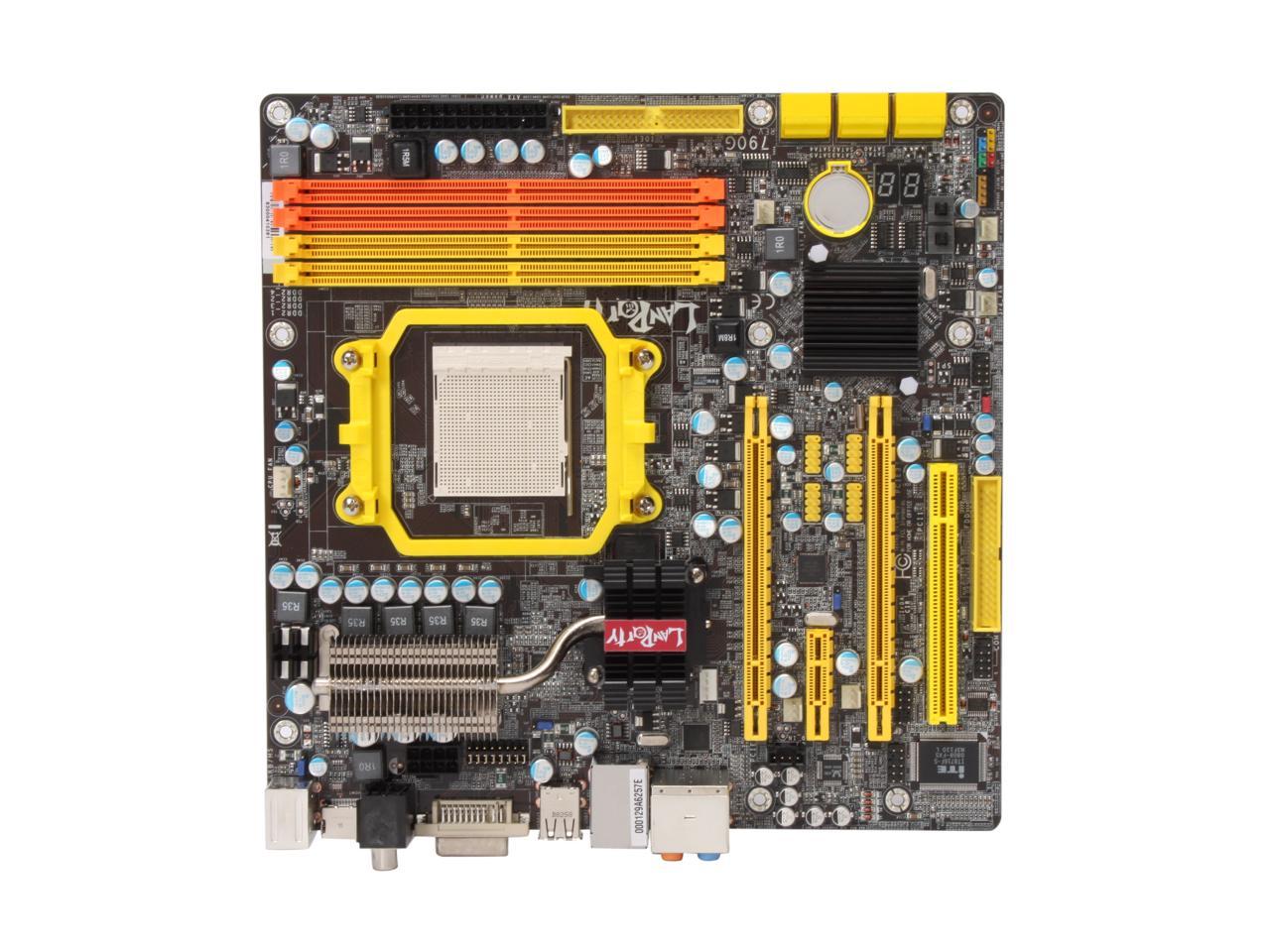 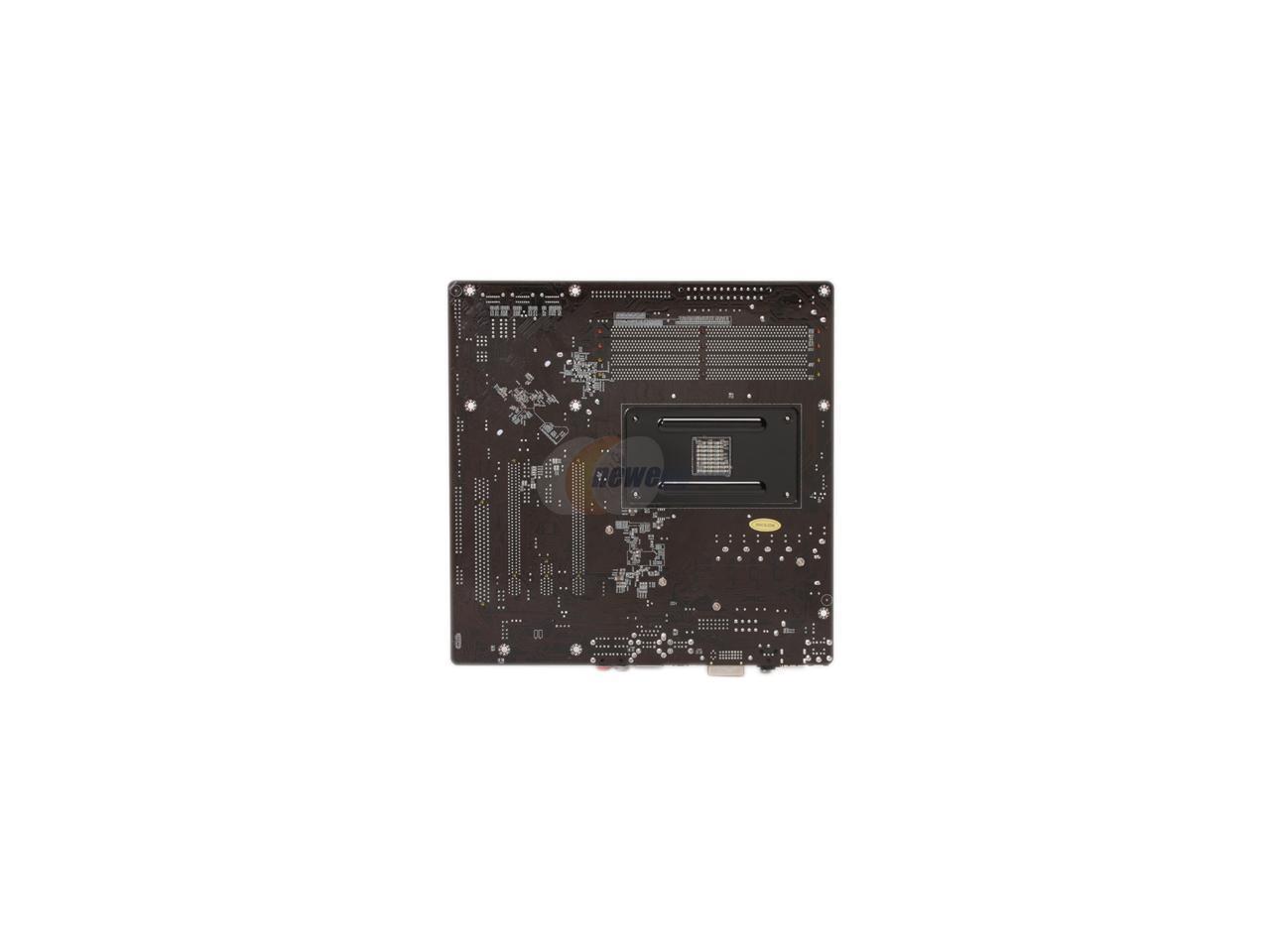 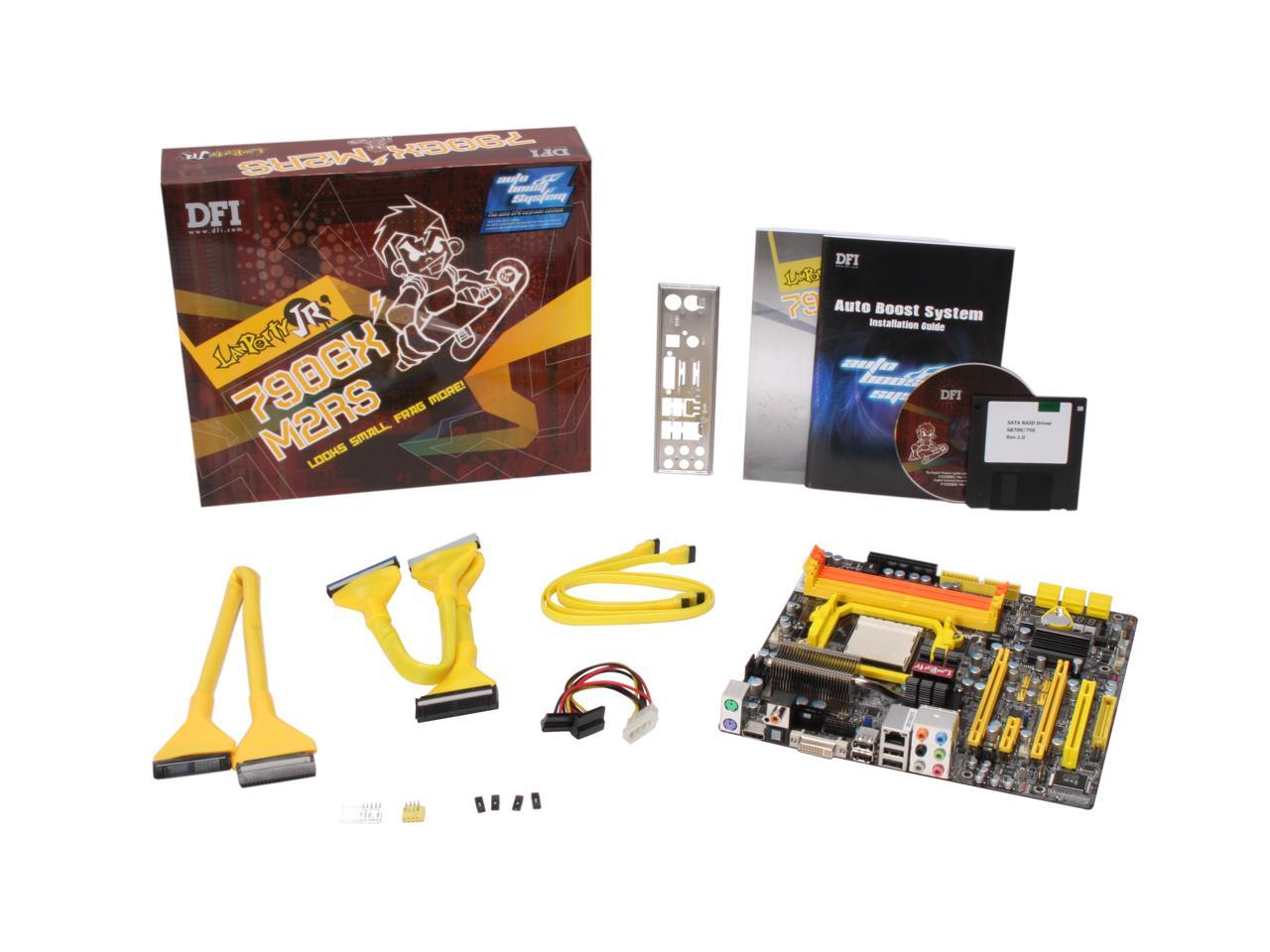 Pros: Looks pretty. Worked well when it worked. DFI Reps actually got back to me via emal.

Cons: Its not just you. Alot of people are getting hit with BIOS Display code 8.8. It is basically the death toll for your DFI motherboard. Mine lasted exactly as another reviewer said it might. 2 months, then D. E. A. D. Code 88. DNR. Do not ressesitate. She is gone.

Overall Review: Did not overclock. Did not add video card. Ran default Bios.I hate motherboard swaps. What a pain. Why not my video card? Or memory? I've had good luck with DFI in the past. This series however, is bad news. You have been warne about this board. Again. Masochists only.

Pros: Great layout, lots of bios functions, great OC capability, and small but still a BEAST in performance. oh again, I want to emphasize that it's small. Why? Great airflow in the case!

Overall Review: You gotta know what you're doing people! The person commented with a brick flash bios must not know how to flash properly. I flashed bios to 1/19/09 and it's working nicely. You need to stop rushing things and read!!! If everyone could just take the time to read instructions, their computer would be fine. And the bios 1/19/09 is still on the page. You gotta navigate to the the beta section. Doubt it's beta, IMO, it's working smoothly. I recommend this board, I OCed to 3.8ghz with my phenom 940. I know you can definitely go higher, but my HSF sucks! need a new one.

Pros: One of the only AMD 790gx chipset with the 750sb in the mATX form. Has the option for crossfire. plenty of SATA inputs. Options galore for O.C. in the Bios and with ACC. Very stable for me with 7750BE. No problems as of yet

Overall Review: It has been great so far, no complaints. The ACC driver on the disc is outdated. AMD site has new that works. I have been able to OC to 3.0 stable, so far. 7750BE,scythe shuriken, ocz 4gb, 9800 gtx, xplosion, 74gbraptor, and enermaxliberty500w. Has some nice colors and black PMB

Pros: This board is SOLID. Crossfire is great and Hybrid Crossfire is a great way to allow for completely smooth HD 1080p playback. I can play 1080p files fine, but when it comes to mkv it stutters and the GPU offloads the work onto the CPU. I bought a HD 4550 so it will run 100% smooth. Hybrid crossfire is perfect if you have no intention to play games, or very little and value your power consumption at the socket. BIOS is powerful and overclocks nicely

Overall Review: Not sure if something is wrong with the default IGP core....I have read that the 790GX should be 700MHz default, yet this comes at 500MHz default. Just a thought.

Pros: Its DFI. Like all my other dfi boards, worked on first boot. Video ouput (DVD and video on hard drive) looks good with HDMI port. Hooked up digital audio out ot stereo reciever and that works flawless, even in 5.1 mode. Noting seemed to have any excessive heat, as I have read that the graphic chip has shown to be very hot in some systems.

Cons: I might have gotten one with a bad DVI port, as the video is corrupted connected DVI to DVI, but HDMI works well. DVI/HDMI Jumper is a joke. Could have been made easier. Jumper is large and hard to remove, sandwiched in between case wall and heatsink. Manual is bare bones, not impressive, but experienced builders shouldn't have problems.

Overall Review: Poor documentaton that VGA-DFI adapters don't work with this unit. I had a spare DVI cable lying around, so I got lucky, sort of. I was testing with an older monitor and the DVI to DVI connection resulted in tons of artifacts on the screen, then crashing. Hdmi had no problem. Maybe a bad cable, but it was new in shrink wrap. Maybe a bad port. Gonna have to do more testing. Make sure you have a TRUE DVI cable, no adapters will work. Motherboard comes default jumper to DVI. Other then the DVI issue, the board has been perfect.

Pros: The power connecters are placed in a perfect position (at least in my case), runs vista smooth as glass, doesn't have heat problems like mot high-end mobos i have seen *cough* asus, fast, and the LED indicators are nice too, the customer support is great too

Cons: well, there's too few slots, but i knew that buying a microATX Mobo, and the manual could be worded better.

Overall Review: its well worth the money, DFI i definetly becoming a player in this industry

Pros: digital error code display is cool, and the other functions would be nice ... if it worked

Cons: dead board. The sata ports are very hard to get at I had to plug them in before I put the board in the case.

Overall Review: i am hopefully going to return this to newegg tomorrow and give DFI one more try. Specs for the board are just what im looking for if only it worked.

Overall Review: Bought it to replace toasted board. So far it has performed marvelously.