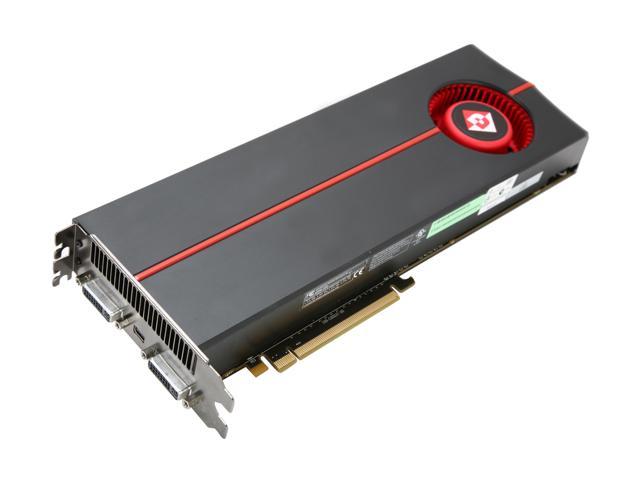 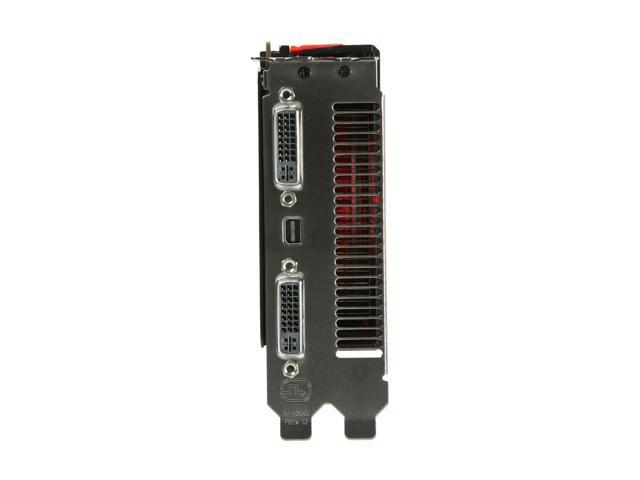 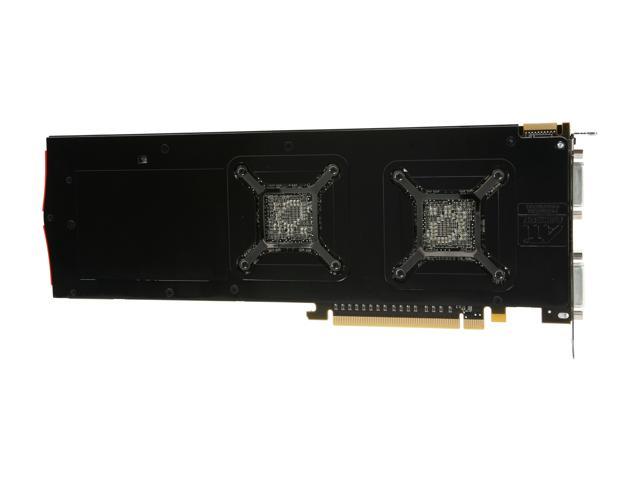 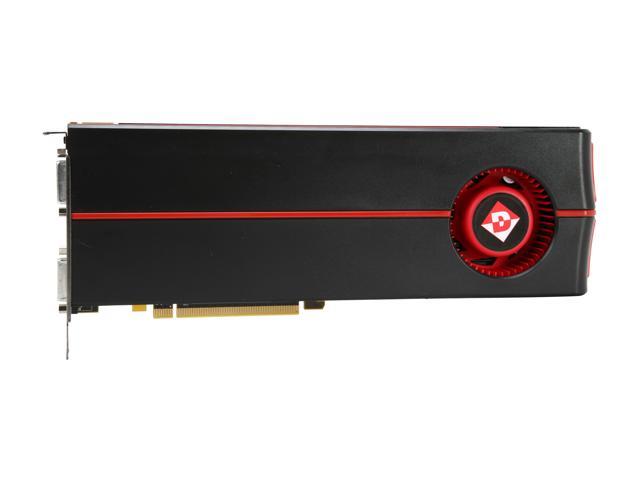 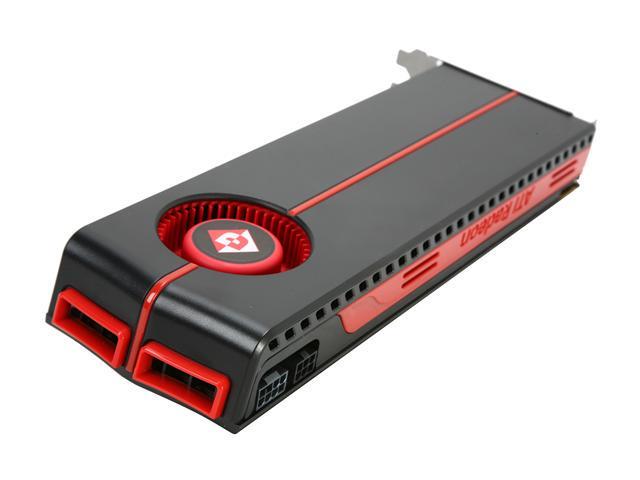 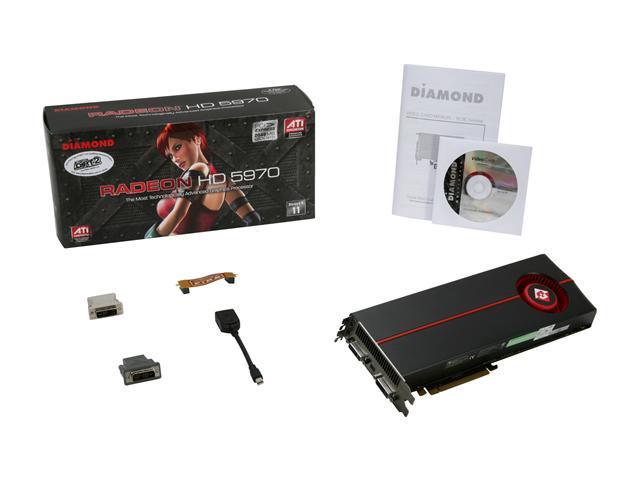 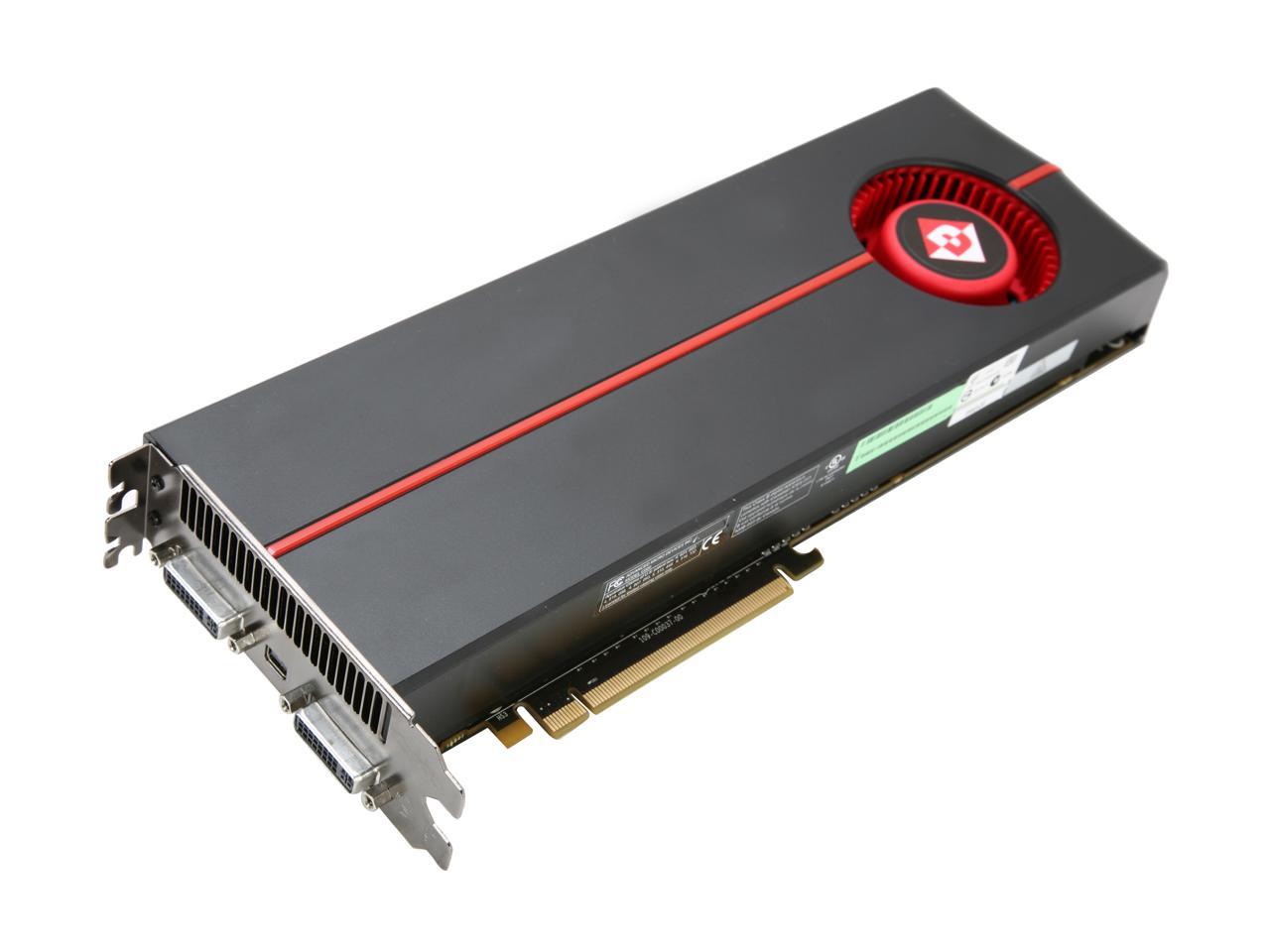 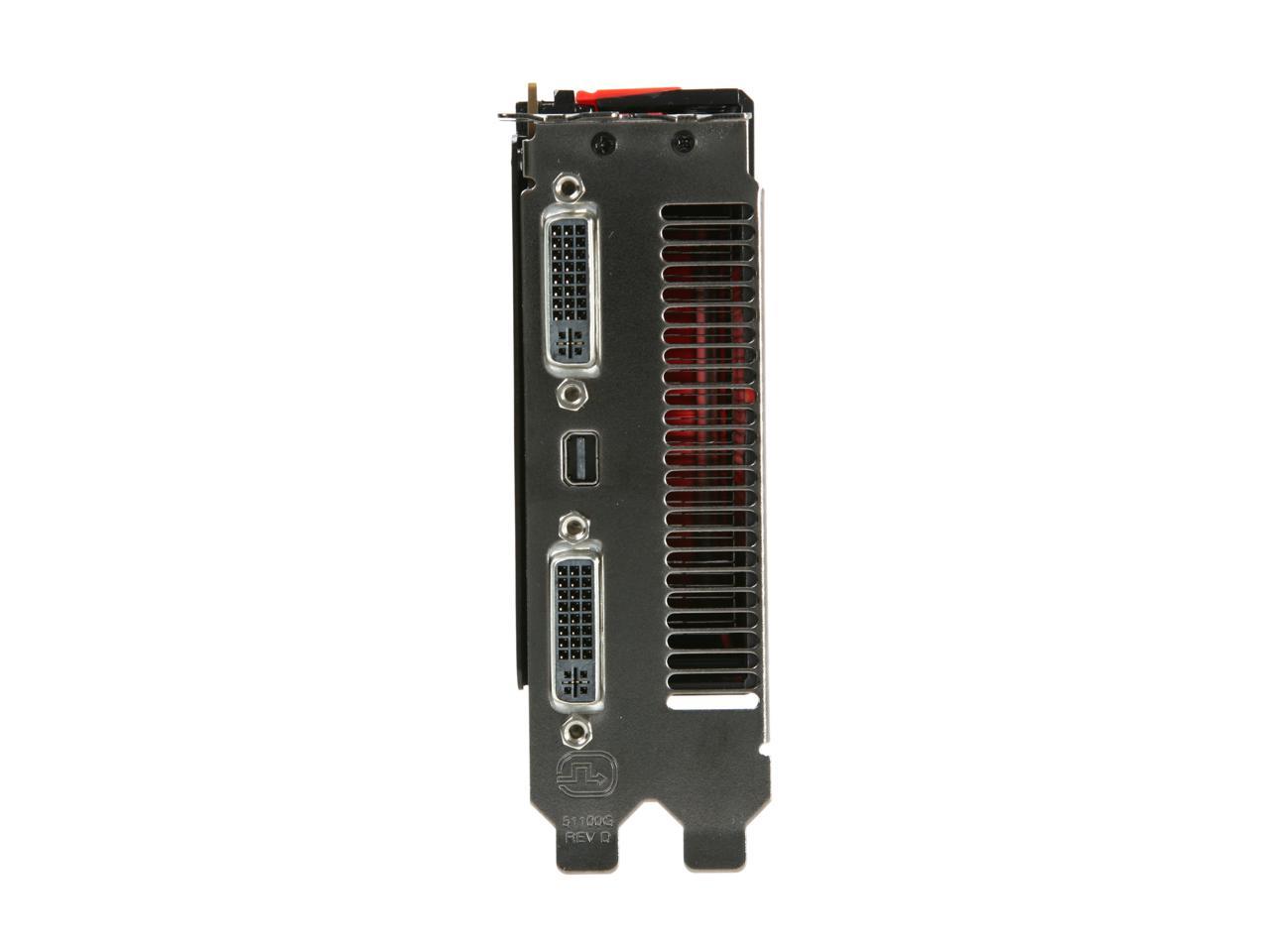 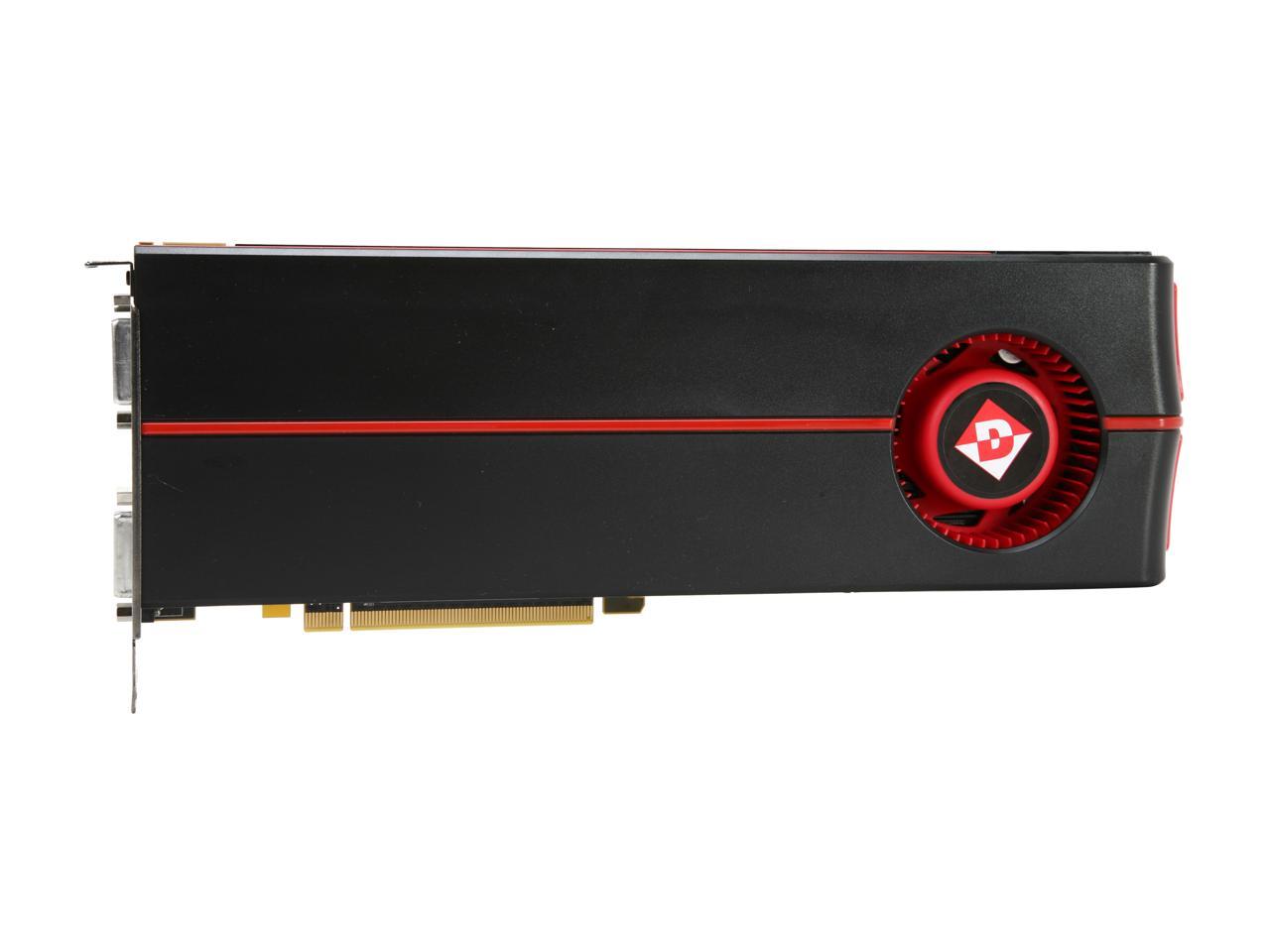 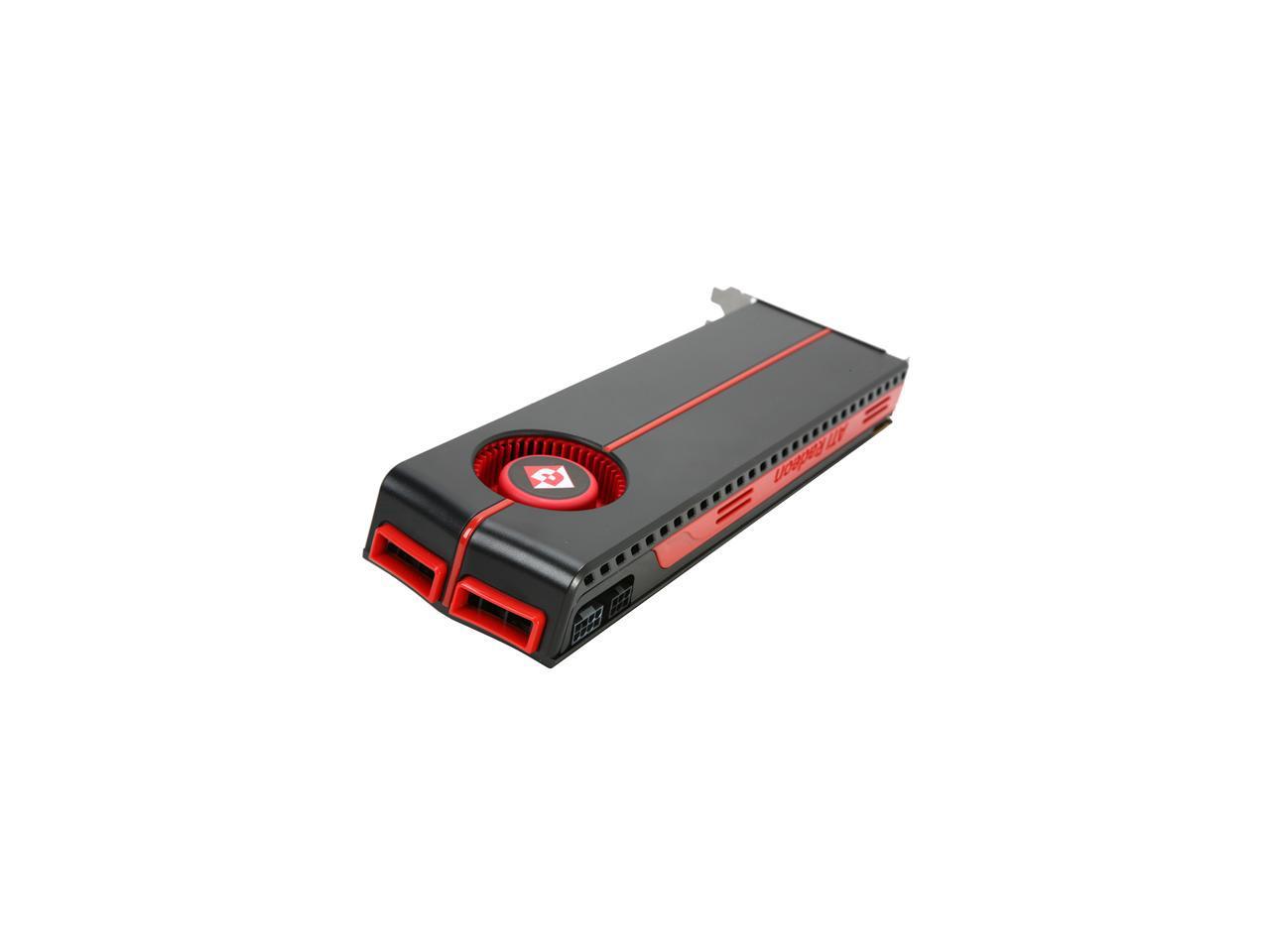 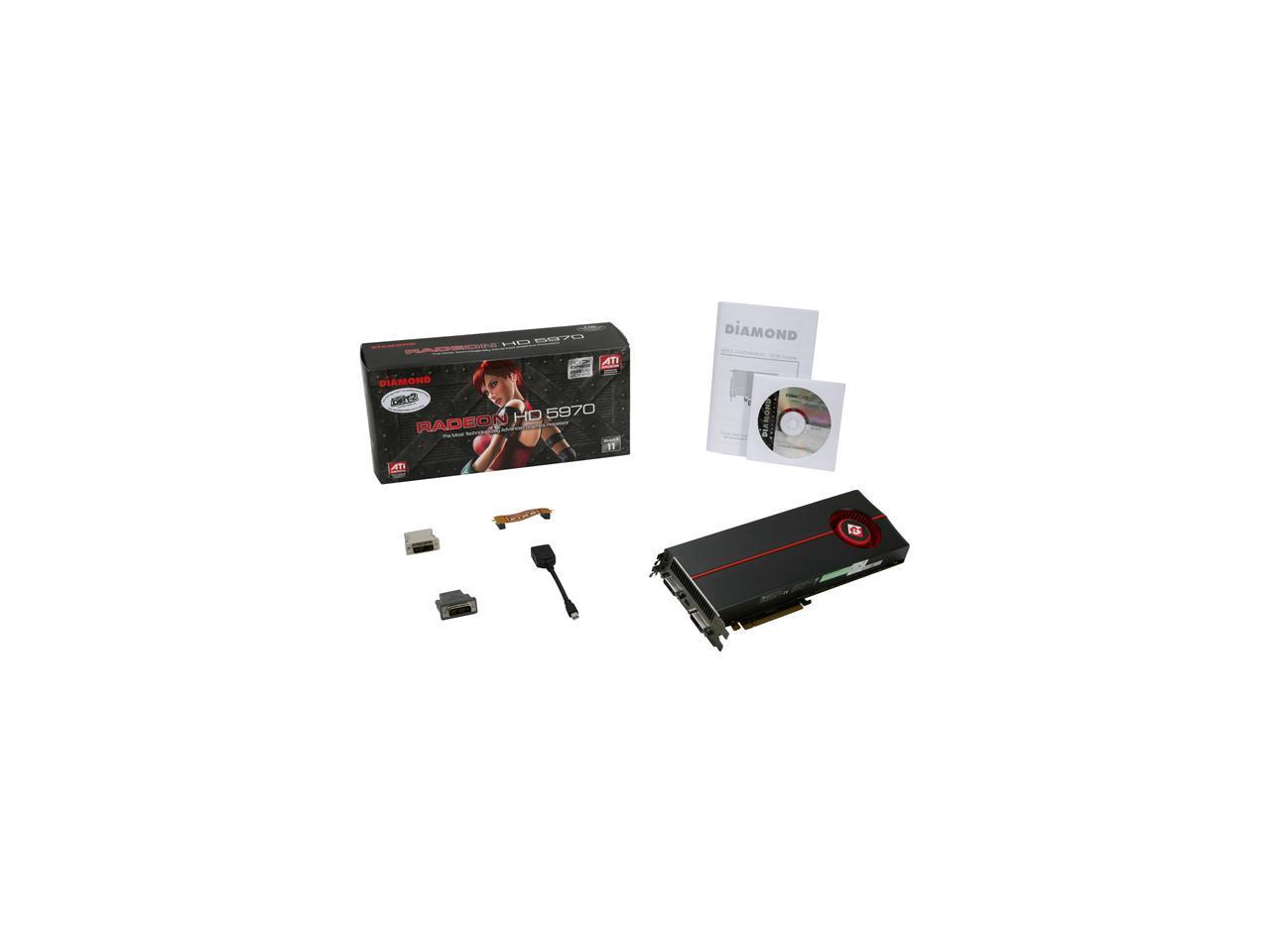 Pros: Well let me tell ya, this card is a beast. It will chew up any game you throw at it without a hitch. Every game I have played on it (Crysis, Borderlands, Call of Duty Modern Warfare 2 to name a few) can be set to maximum settings without any hiccups in FPS. You won't need to worry about meeting any graphics requirements for any game now or probably at least a year from now, maybe longer. Basically this card is every bit worth it if you are a hard core gamer, you will not be disappointed in its performance.

Cons: Ok now for the bad. Firstly, this card is severely underclocked in 2D settings (basically everything done on desktop), which will cause many crashes giving you the infamous "Display driver has stopped working and has recovered" message, and requiring you to manually reboot. It is very frustrating for me after having spent $700 bucks on this card, to have to search the web for a fix for this common issue because I cannot get any help from the vendor. But it blows me away to think how they could mess something so stupid up? Secondly, Diamonds support is horrible if not non-existent. I submitted a ticket with them not one, not two, but three time and each ticket was met with absolutely NO response. Luckily, I have found a fix for this issue (almost), which requires you to manually overclock the 2D settings of the card. This drastically decreased the crashes, but I still do encounter them every now and then (especially while watching videos or movies).

Overall Review: All in all this card is every bit as powerful as you would imagine. Worried about running any game on the market? No need to if you got this bad boy in your system. For me, the powerful performance this card dishes out outweigh the things wrong with it. Although I really wish AMD would look into those issues. Also, I had read many reviews on this card, and almost all of them talk about how huge this card was, a fact I will admit I kind of took for granted. My last card was a 4870x2 and I thought that was big, however when this one came in the mail, let me just say the 4870x2 doesn't look so big anymore. Let that be a testament to how big this thing is.

Pros: The best card on the market.

Overall Review: You get what you pay for.

Pros: Very fast card, runs any game I throw at it. BFBC2 running at max settings on 1900x1200 gets me 40-50fps. I'm usually the first or 2nd one into the server, even with pings of 140ish. Card is a lot quieter than I imagined it would be and had no problems fitting into my Cosmos 1000 case. If you have a mid tower, it would probably be a tight squeeze.

Overall Review: Skipped the disk, went straight to AMD site and downloaded drivers for it. Have not had any issues yet!

Pros: Well let me tell you, the card itself is very powerful and will run any game on the market without a hitch. However, in my opinion that is as far as the pros for this go.

Cons: I have had issues with this card ever since I bought it. A swear, just as soon as I booted it up, no more than 1 hour in I was met with repeated crashes and freezes. With Diamond's support being virtually non-existent, I went to ATI and told them I have updated the drivers and done everything they were going to suggest thinking I might save them a little time. Guess what? They tell me to do everything I just told them to do. Recently I downloaded their latest drivers, and though the crashing has stopped, I now deal with unexplained black screens ever now and then. ATI, FIX YOUR FREAKIN DRIVERS!!! Obviously if the card mysteriously starts working better after you install new drivers (sometimes), it mean there is something wrong with the drivers, why can't the figure that out? And why is it that when I was using Nvidia, I never had one problem? It is very frustrating trying to watch a movie, or working on a school report which has taken hours, only to have the screen go black.

Overall Review: I gave this thing two eggs only because it is a very powerful card, and will run any game on the market today without a hitch. As a result I cannot really say whether this thing is worth 700 bucks, but for that price they should at least take a closer look at their own faulty drivers, instead of making it seem like it is the costumers fault somehow. Yes, you get a powerful card but you will have endless software issues and system crashes, and you will get very frustrated at times. For example, I wasn't even going to write a review on this, but after having lost HOURS of work no more than 5 minutes ago, I got so angry I was motivated to write this review your reading. Really, it is up to you whether or not you decide it is worth it, but as for me I just can't comment. But I will say I can't help but to feel a little regret for having chosen ATI over Nvidia. You guys got a long way to go if you ever want to beat the boys in green.

Pros: Very fast and a huge upgrade from the 9800GT I had. Easily ran every game at max settings.

Cons: The card runs very hot, usually 80-85C during gameplay. The card is also extremely long, I had to take a pair of metal shears to my case's HDD rack to fit it in. The main con I have with this card though is it didn't even last a year. About a month or 2 ago I started getting small memory corruptions with it, it eventually progressed into major memory corruptions to the point I would "blue screen" multiple times in a day.

Overall Review: I received the card late November last year when it was on sale for $300 but since it was a gift to myself I waited till Christmas to open and install it. It was a great card but since it started getting memory corruption I had to go back to the 9800GT I had which itself was near death but at least I wasn't crashing.

Cons: Its from diamond. Worst brand ever. They buy the cheap 5970s, refurb them, and resell. Mine had WAY too much thermal compound on the GPUs and it died within a month. It artifacts all over and drivers crash every minute or so. Do yourself a favor and stay away Diamond OEM cards....

Pros: If it would work, I'm sure it'd be just what I'm looking for.

Cons: Every so often (Very often) my screen goes black and shutters and reloads. I have artifacts in a few of my games and I'm getting blue screens if I try to tweak the settings.

Overall Review: Anyone know of a surefire way to get this card running smoothly? Otherwise I'm going to end up returning it because honestly my MSI 6870 runs everything better and smoother than this thing.

Pros: This is a fantastic card. It kicks the cr*p out of my Nvidia 9800 GTX on my other rig. It is nice to be able to max out FPS in all the games I have. I've heard bad things about DIAMOND as a reseller, like it came with little instructions and poor packaging. Au contraire, the packaging was fine. It's true that the instructions are lacking, but why do you need great instructions anyways? That is what Google is for!

Cons: The only thing is that sometimes when I select "Set for optimal settings" in some games, it does not set it to the highest possible setting. This may a program specific issue. It's not a big deal because I just manually boost everything up to max and there are no problems.

Overall Review: I have yet to overclock it because I don't have any games that really need that much power. MW:2 runs incredibly smoothly without it. Fallout 3 struggled on my old rig, but now it incredibly striking! I can finally finish it! Maybe I should get my hands on Crysis and see what it really can do.