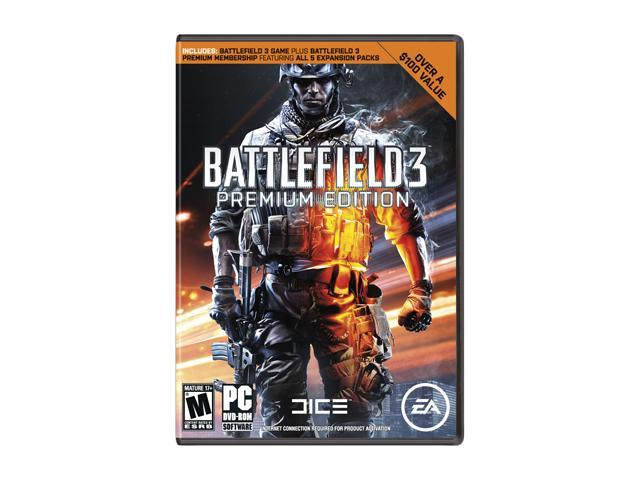 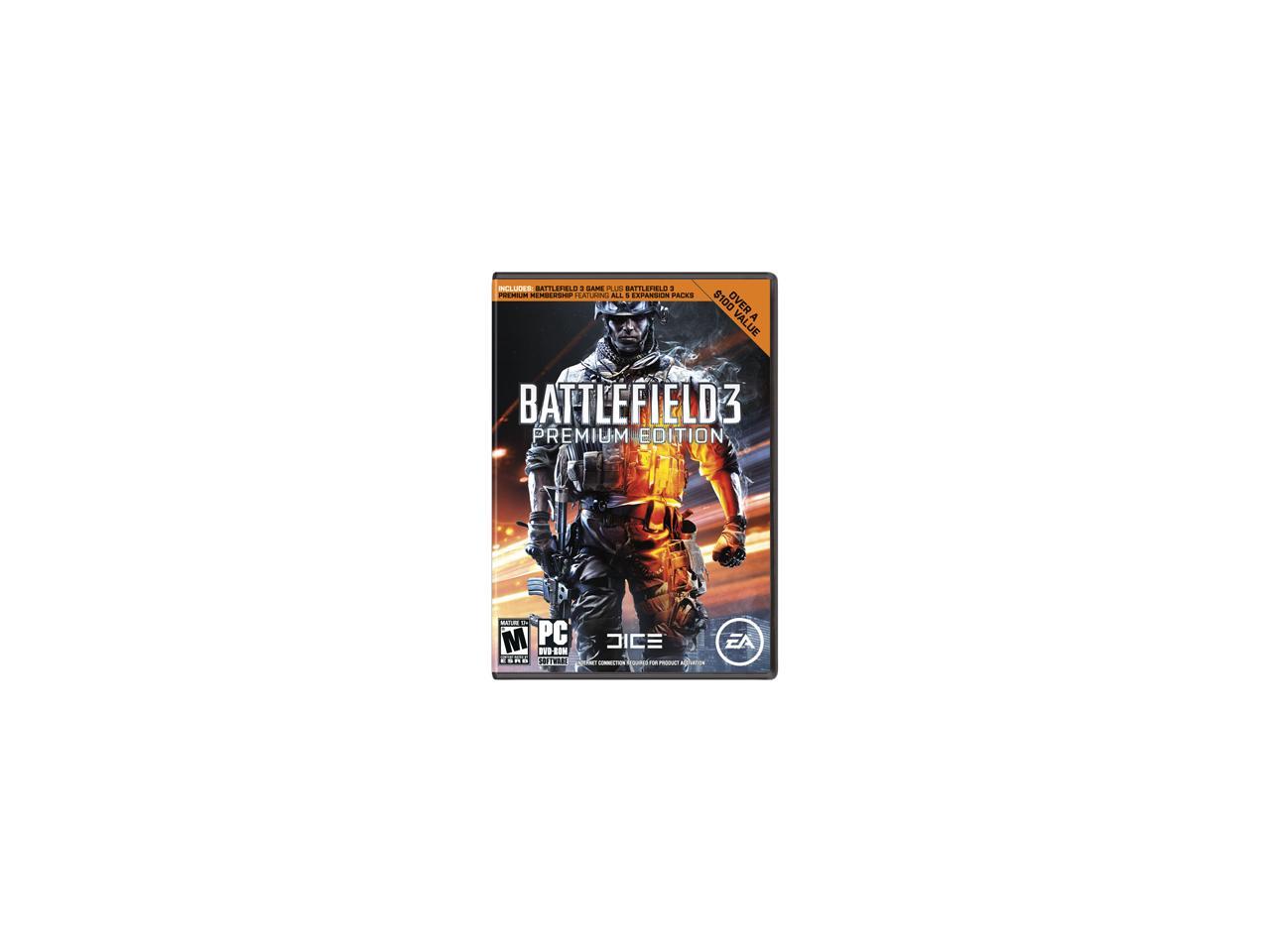 (20) Write a Review
OUT OF STOCK.
Please note that this product is non-returnable and non-refundable.
Overview
Specs
Reviews

With Battlefield 3 Premium membership, you get a digital service which includes all five themed expansion packs for Battlefield 3 including Back to Karkand and Close Quarters, as well as early access to Armored Kill, Aftermath and End Game. Together these five digital expansion packs deliver a ton of new content, including 20 new maps, new weapons, more than 10 new vehicles, and four new game modes.

You can also get a jump on the competition online with the Multiplayer Head Start Kit. The kit gives you immediate access to such powerful items as heat-seeking AA missiles for jets and helicopters, special gadgets such as the defibrillator, and T-UGS sensor, and weapons like the 40MM grenade launcher, M416 rifle, and M249 light machine gun.