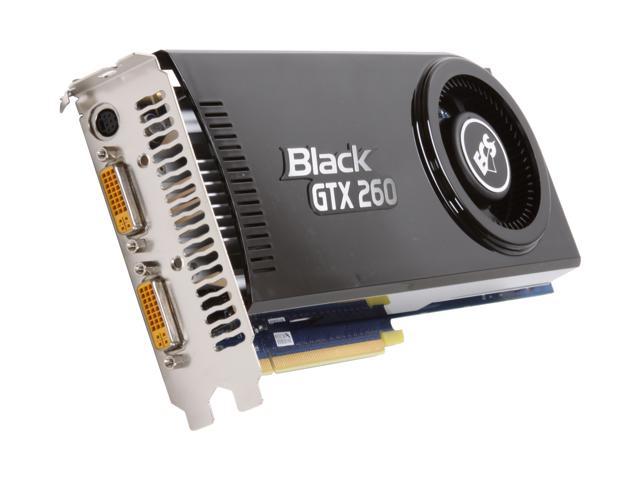 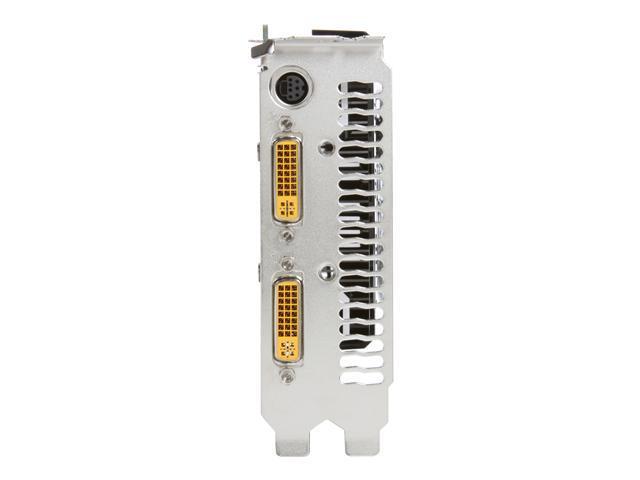 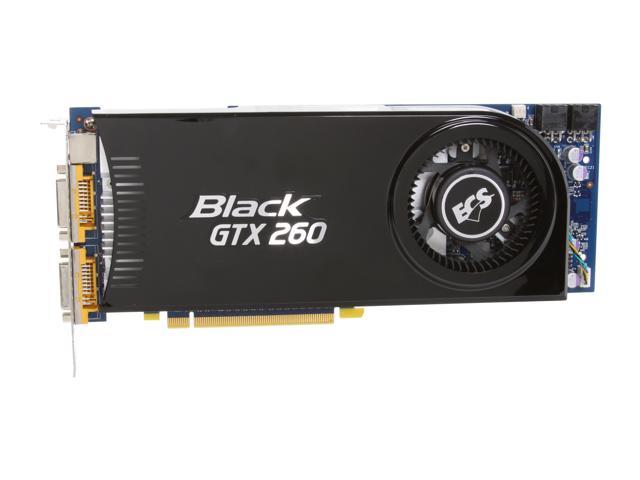 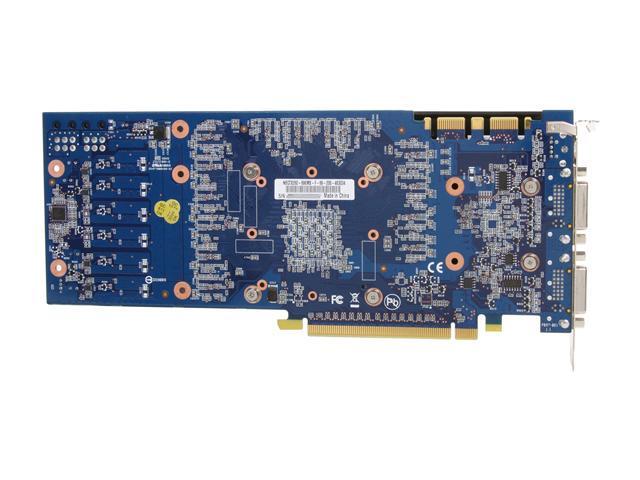 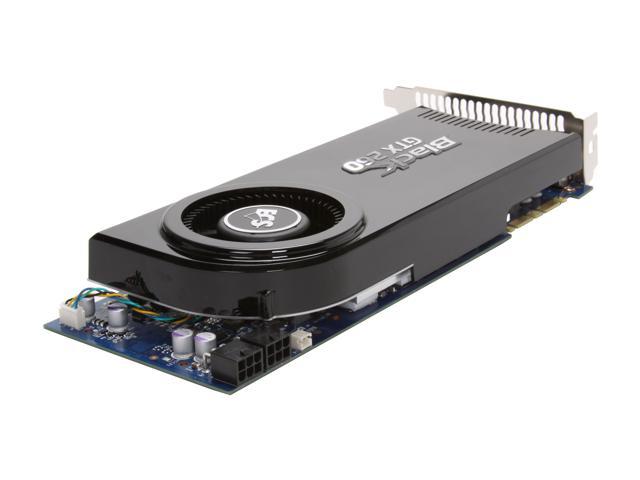 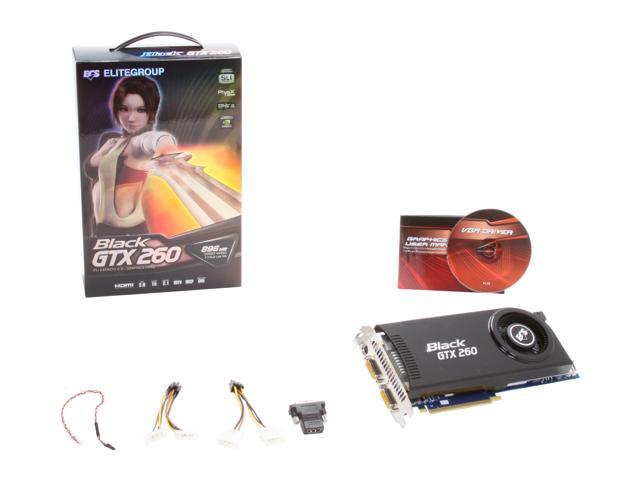 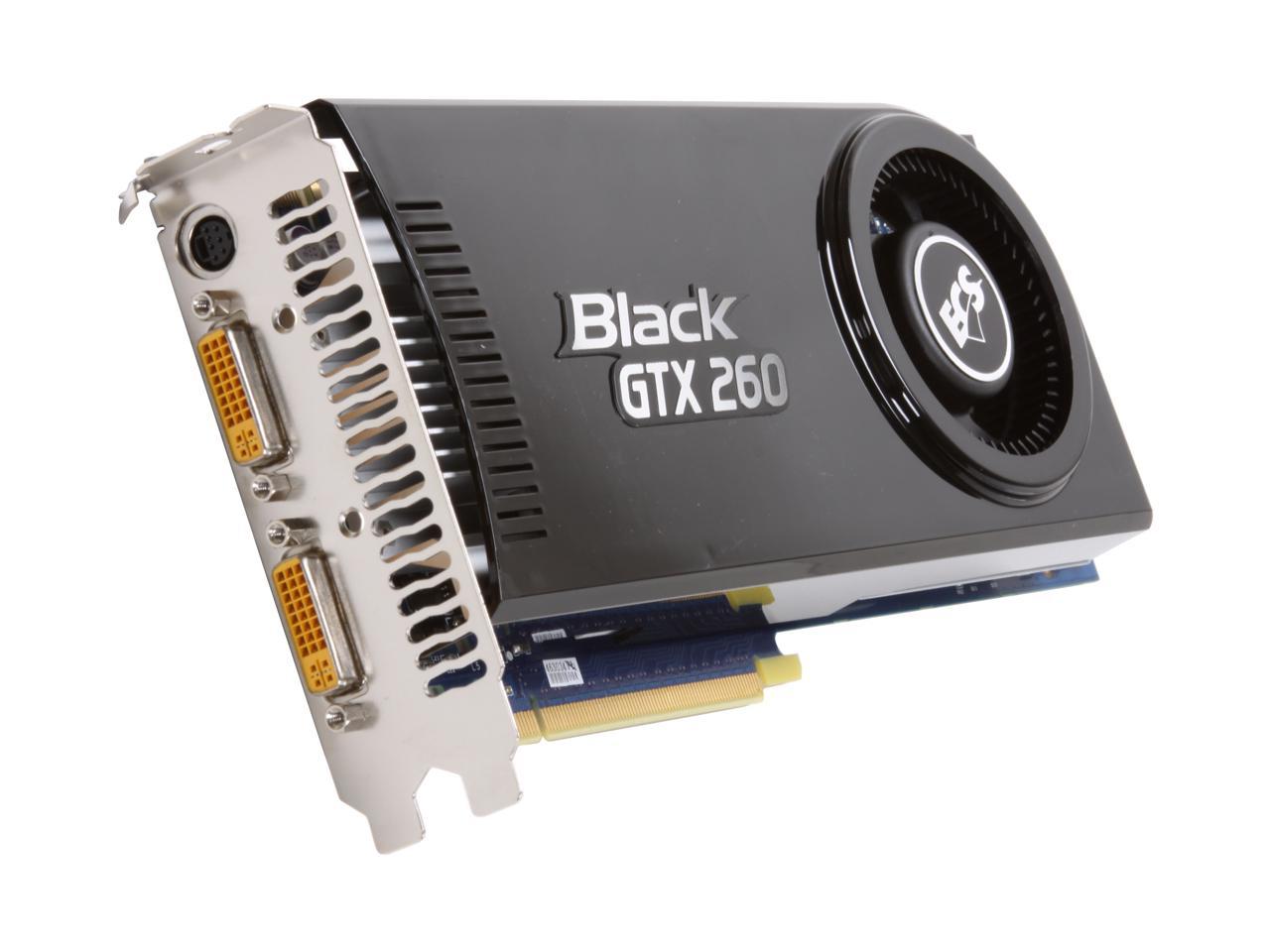 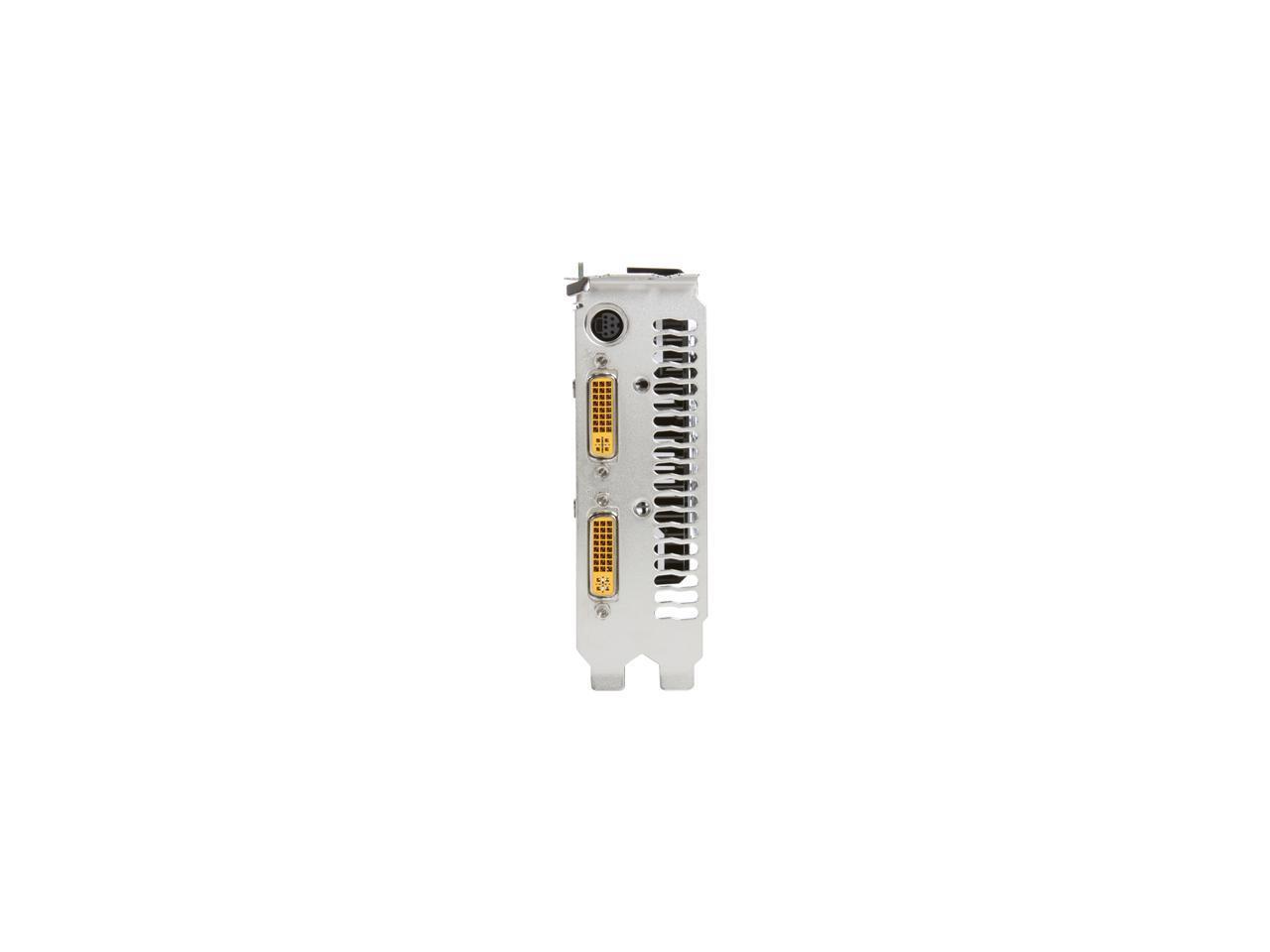 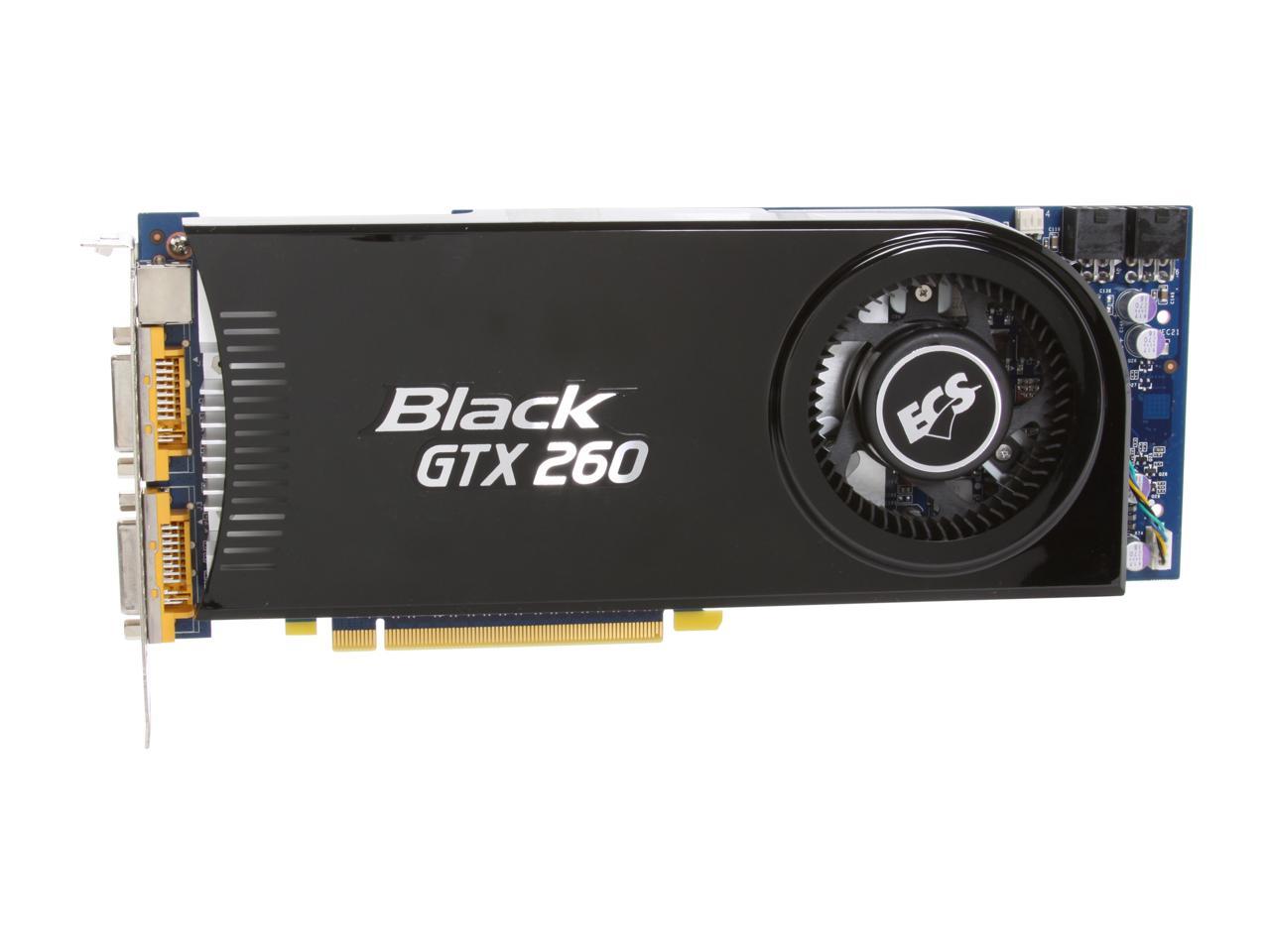 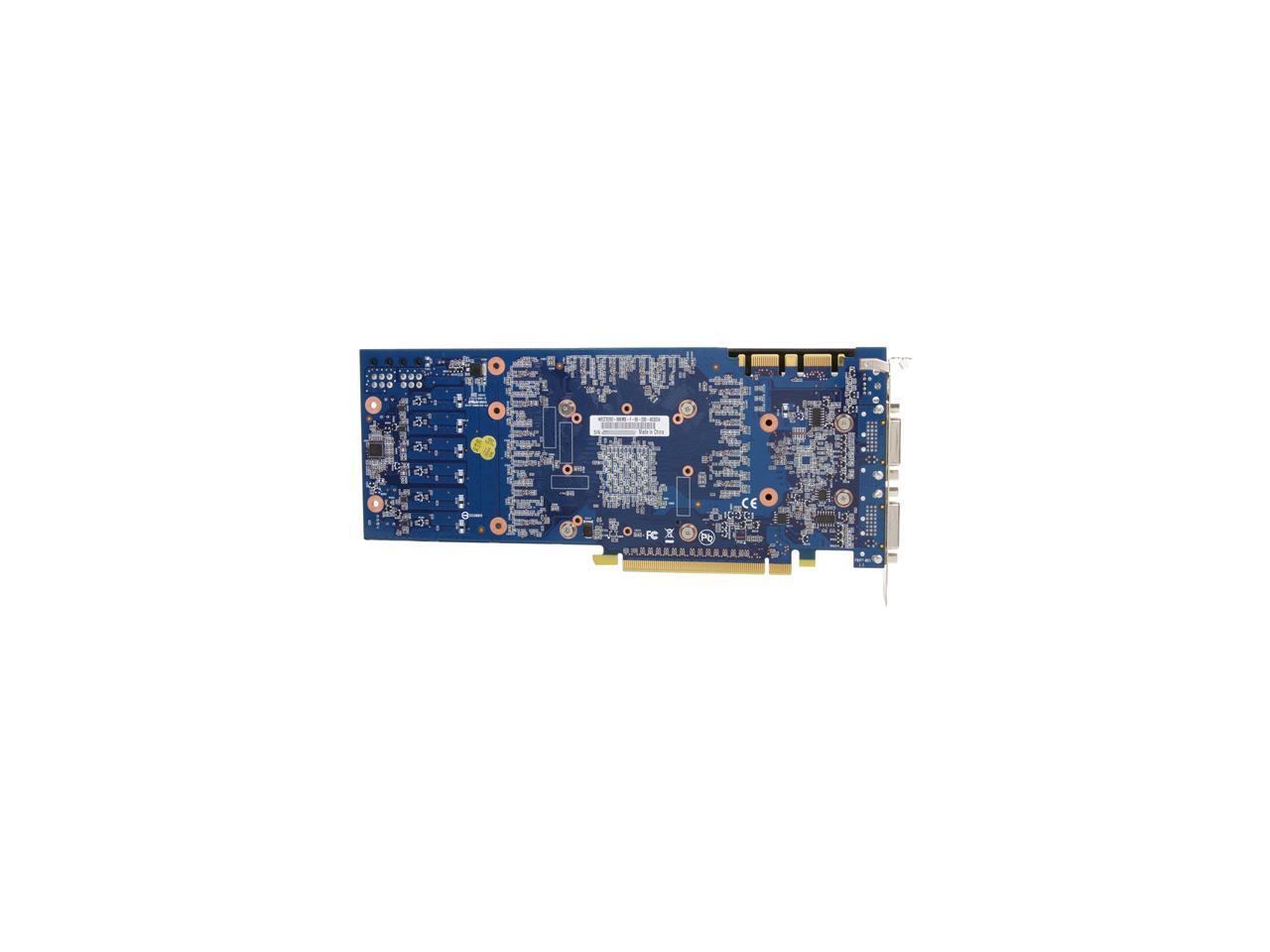 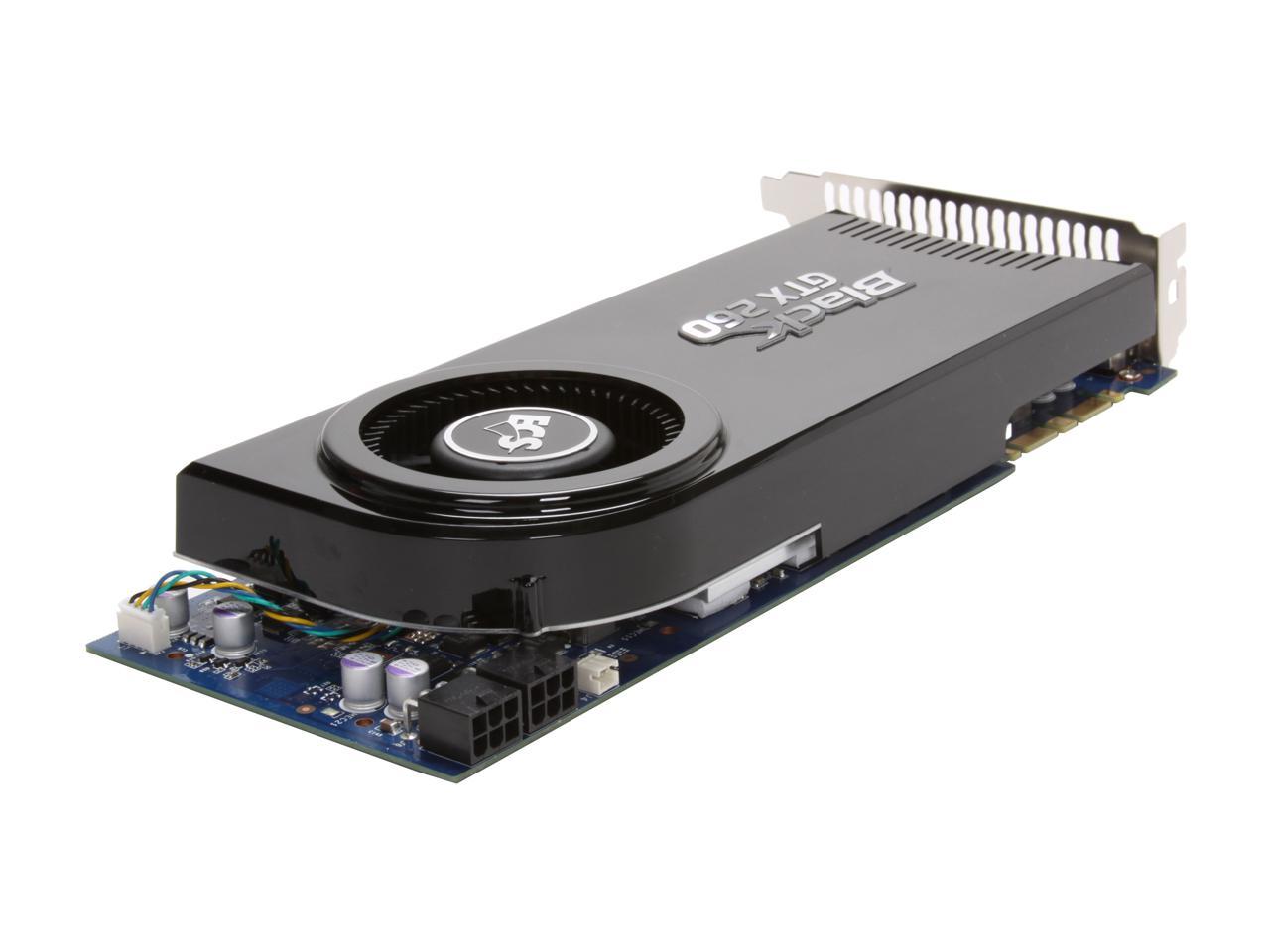 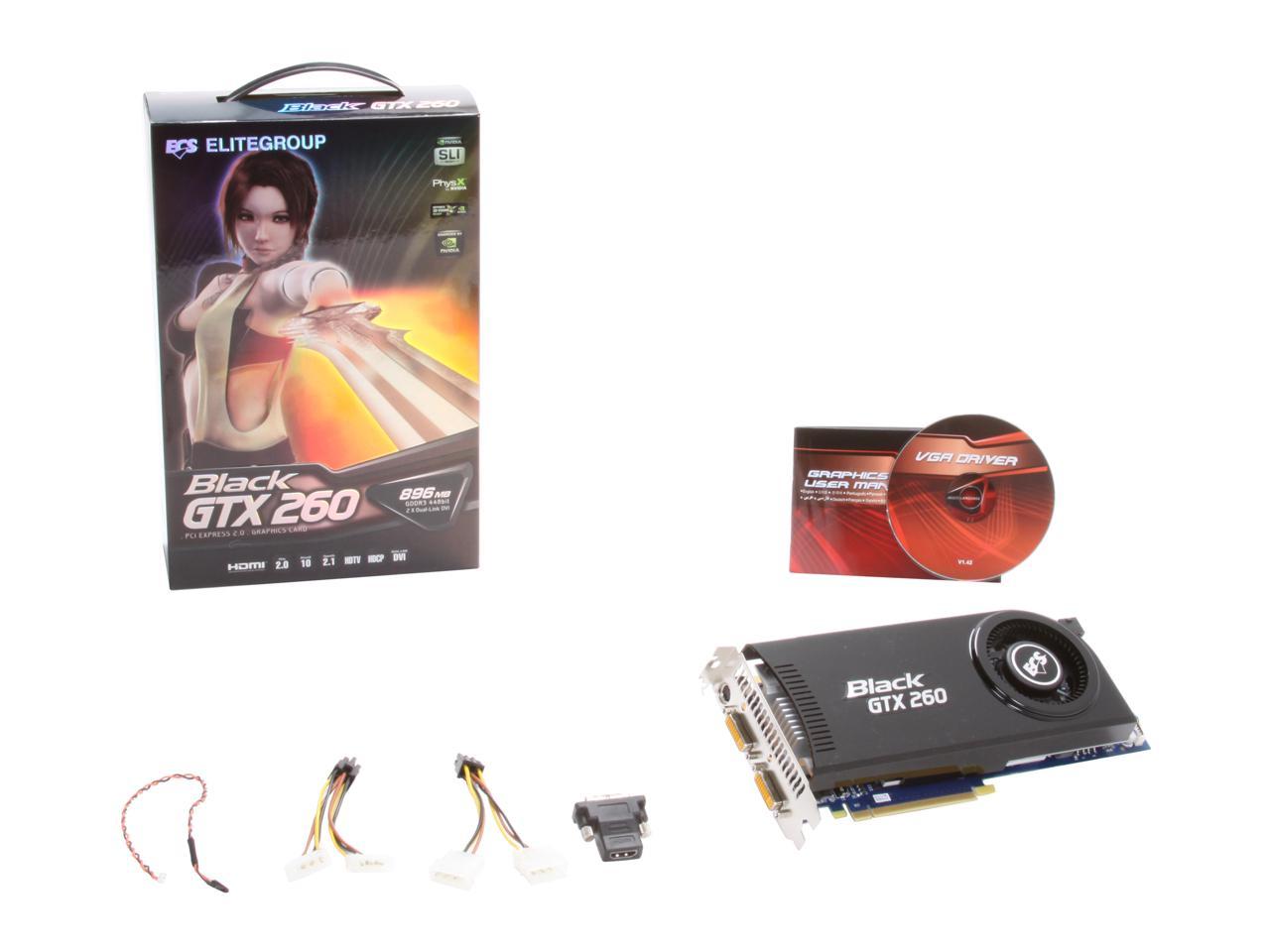 (4) Write a Review
OUT OF STOCK.
LOADING...
Specs
Reviews

Overall Review: the "free gift" is a flyer that reminds you to do a newegg review. wow. what a gift. if the power goes out, i have kindling for a fire.

Did you find this review helpful?
Manufacturer Response:
Dear Luke, Thank you for your feedback. It is appreciated. We need your feedback in order to improve the quality of our products and service. *** Please take a few minutes to review our products. We want to hear from you! *** If you have any questions or concerns regarding this or any ECS prodcuts, please contact us. We are here to help. I or any of my team members here at technical support will be able to help you. Our hours are Mon-Fri 9am-6pm PST. Thank you, Andy Phone# 1-510-771-0284 Email: andy_K@ecsusa.com

Pros: *It works. This card runs well enough by itself, but two cards SLI'd get HOT.

Cons: *Really bad quality control. *Runs really hot in SLI mode. I ordered two of these cards in order to SLI them and both looked exactly the same, defects and all. The casing looks and feels just like any other standard gfx card casing, but there are two major defects with these particular cards. First, the entire card is slightly curved-- like the card is slightly distorted from one end to the other. It's not awful, but it's noticeable. The distortion doesn't appear to inhibit the card's performance and it still fits in the PCI-e slot. Second, the bracket that holds the card to the case (where you screw it to the back of the case) was bent really really badly, as if it was dropped on that corner. And it was like that on BOTH cards! It was impossible to fasten the card into the case without taking a pair of pliers and bending the bracket back into shape. Also, these cards run extremely hot in SLI mode.

Overall Review: I tested each card individually to make sure they worked, and each one idles at around 50c and maxes out at around 65c under load by itself. In SLI mode each card idles around 60c and runs at about 82c under load-- that's with fans running at 100% inside a p193 case with 6 case fans going. Didn't know whether to give it 2 or 3 eggs because of the shoddy construction, but I gave it 3 'cause the cards work and, by themselves, they're decent cards, but in SLI mode they're too hot. I recommend them (at your own risk) for the price if you're just gonna get one, but if you want to run them in SLI, skip these and get cards with dual fans.