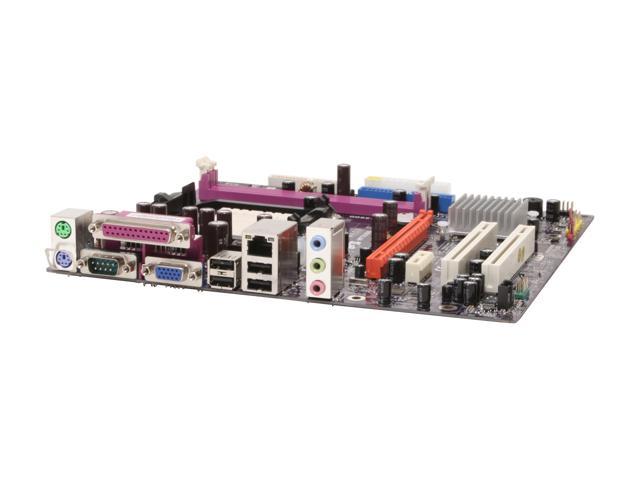 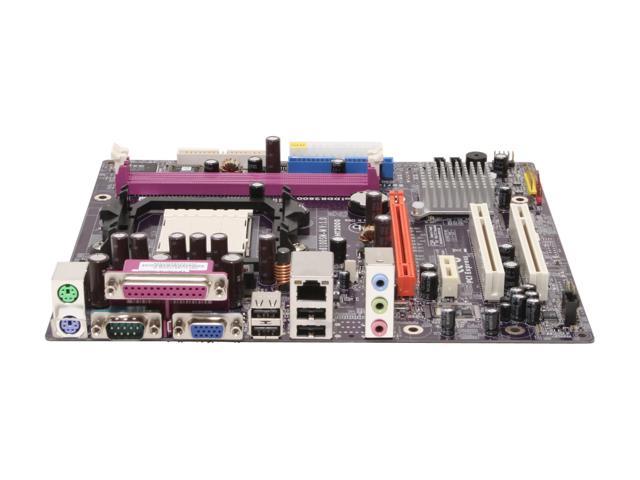 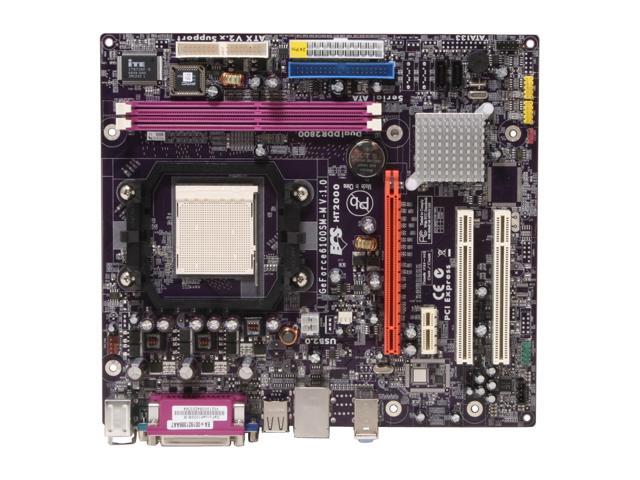 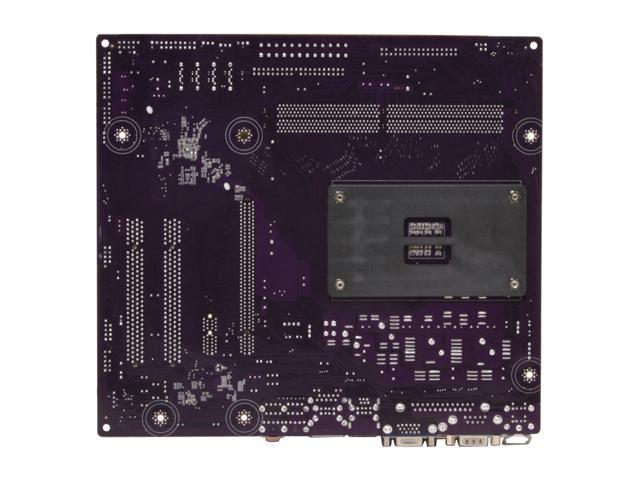 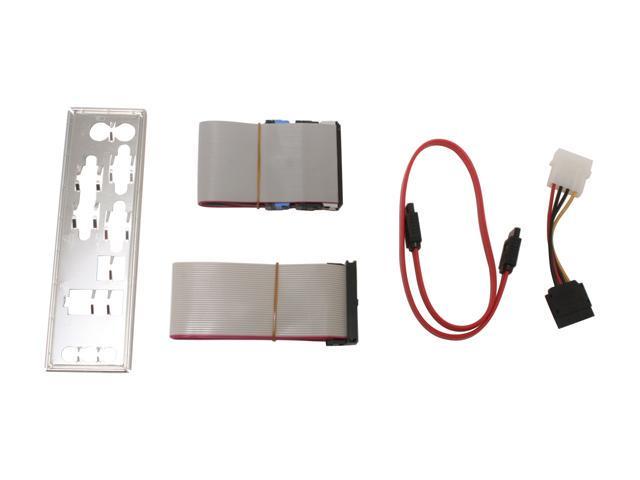 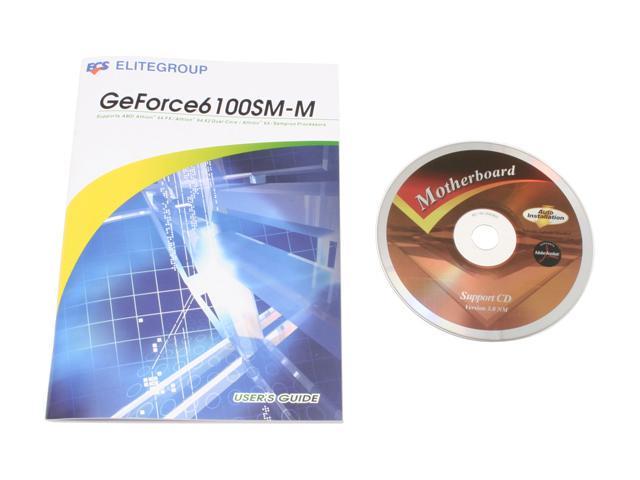 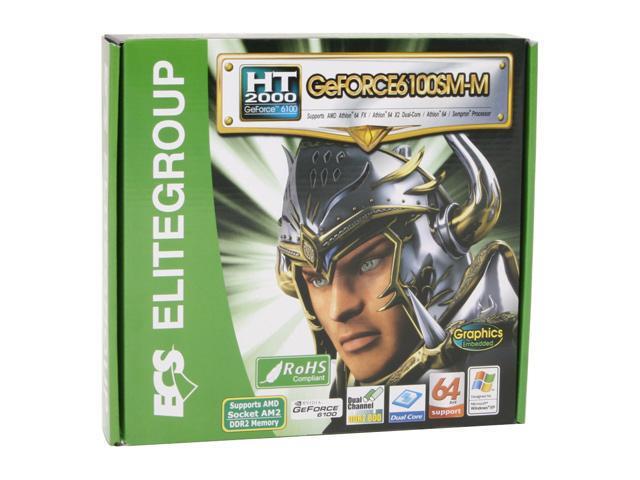 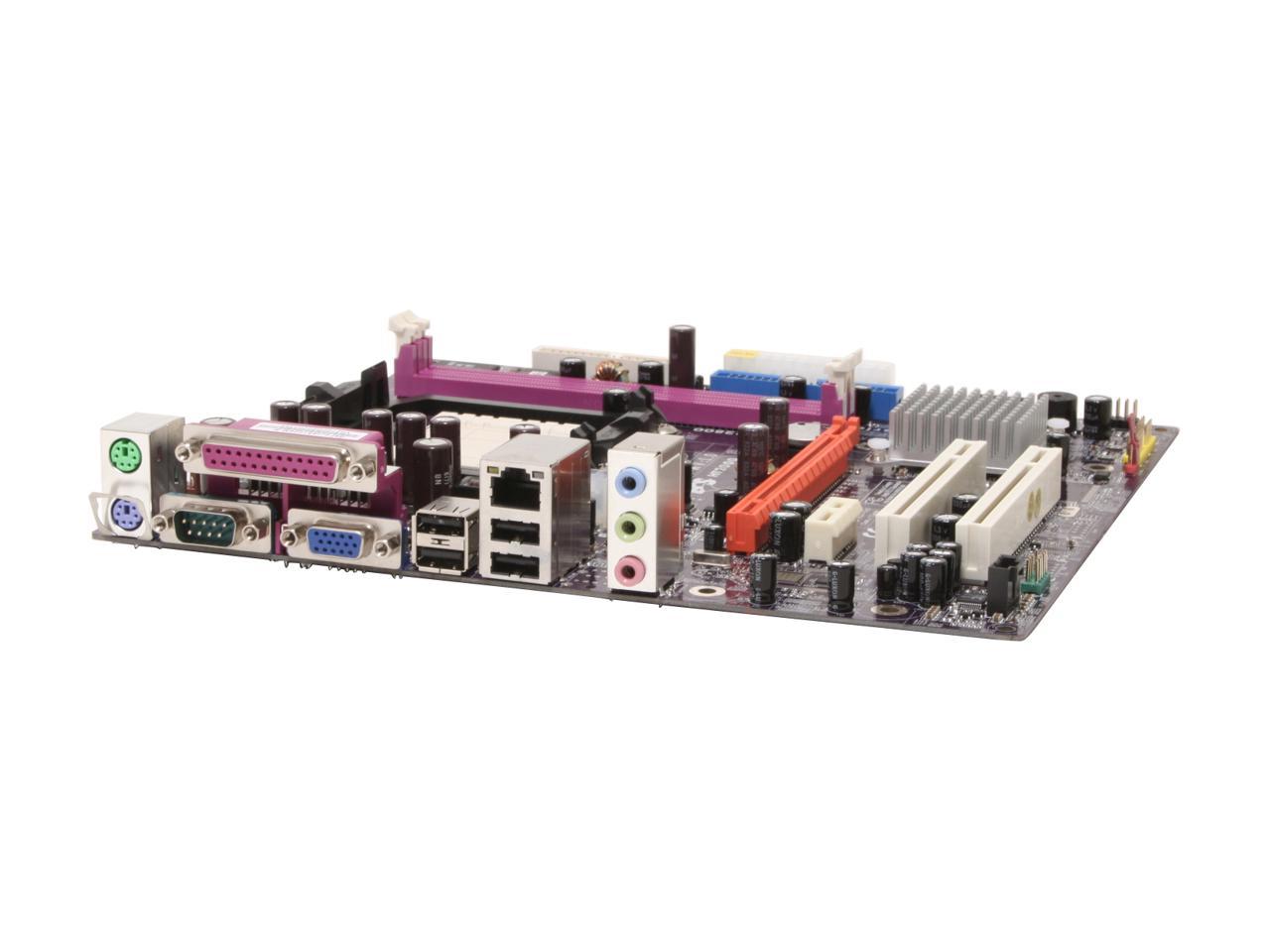 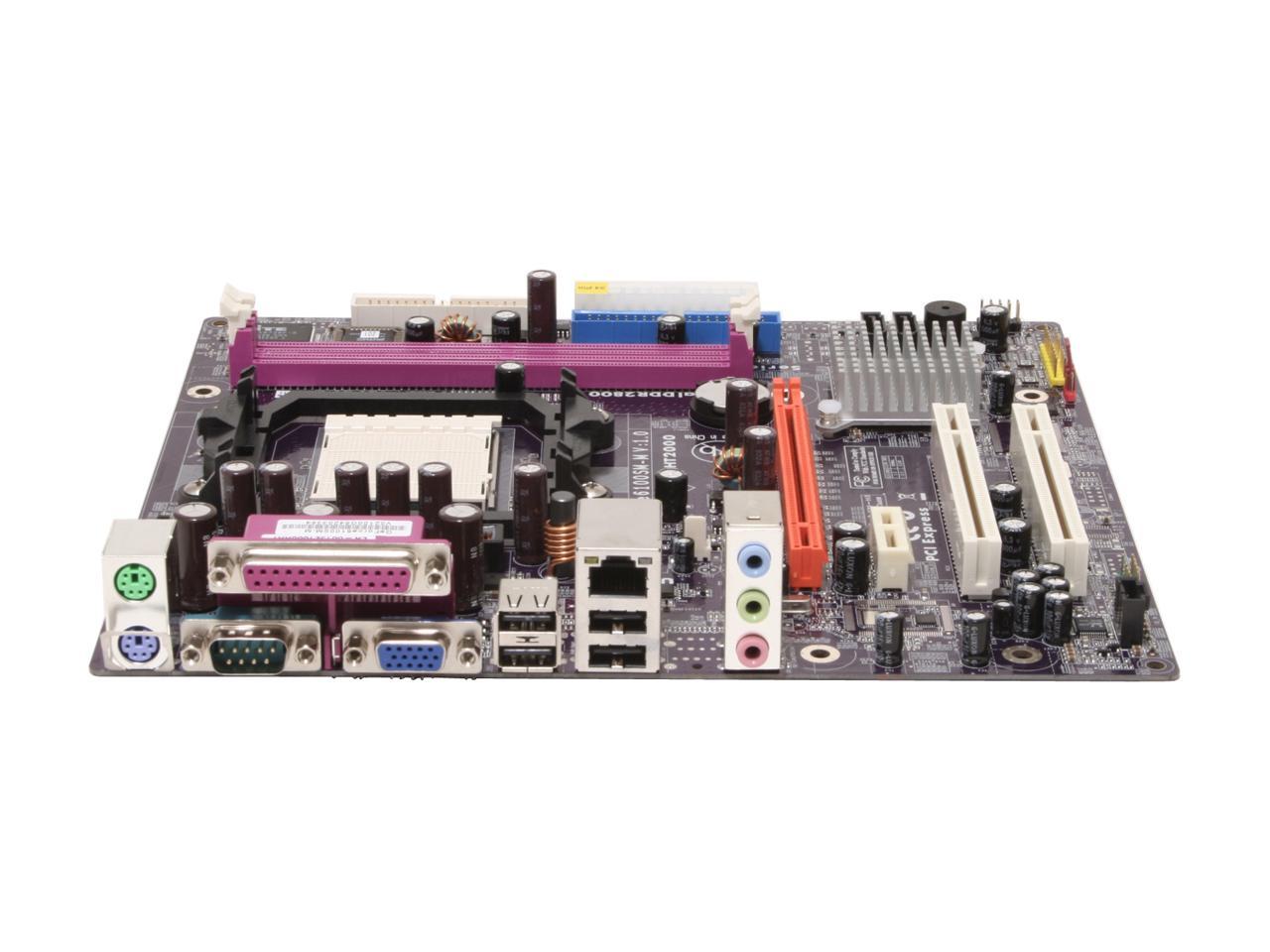 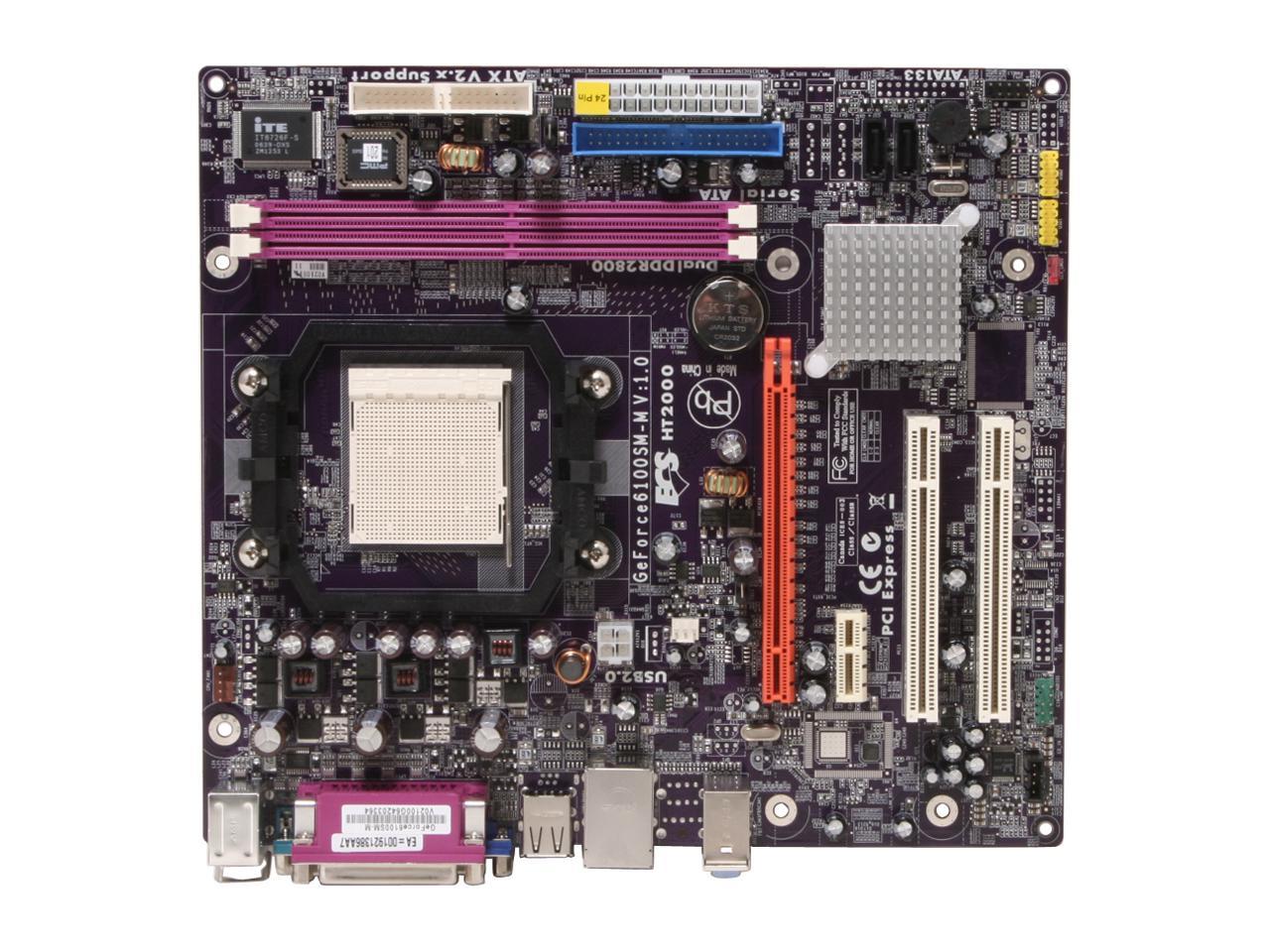 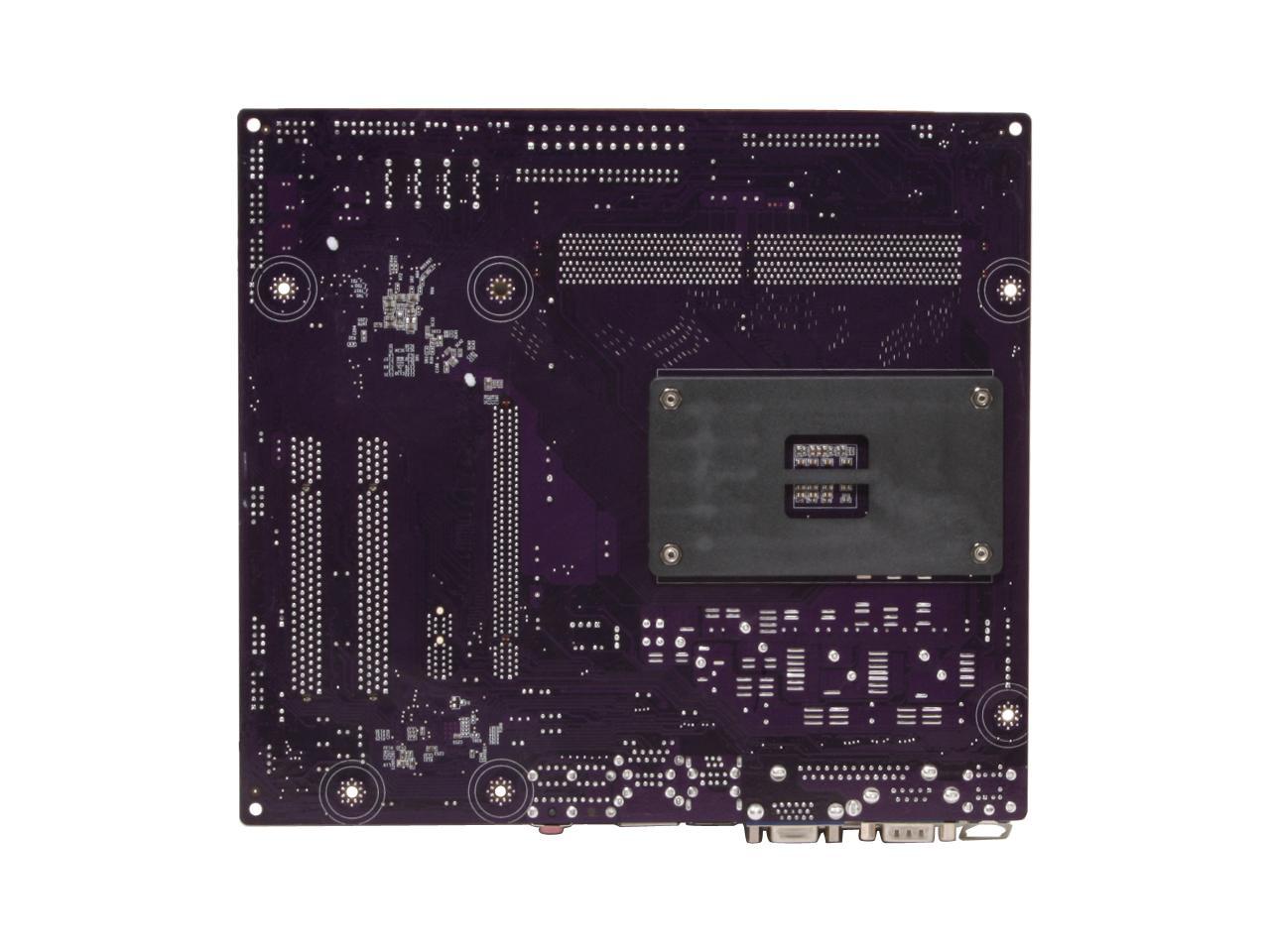 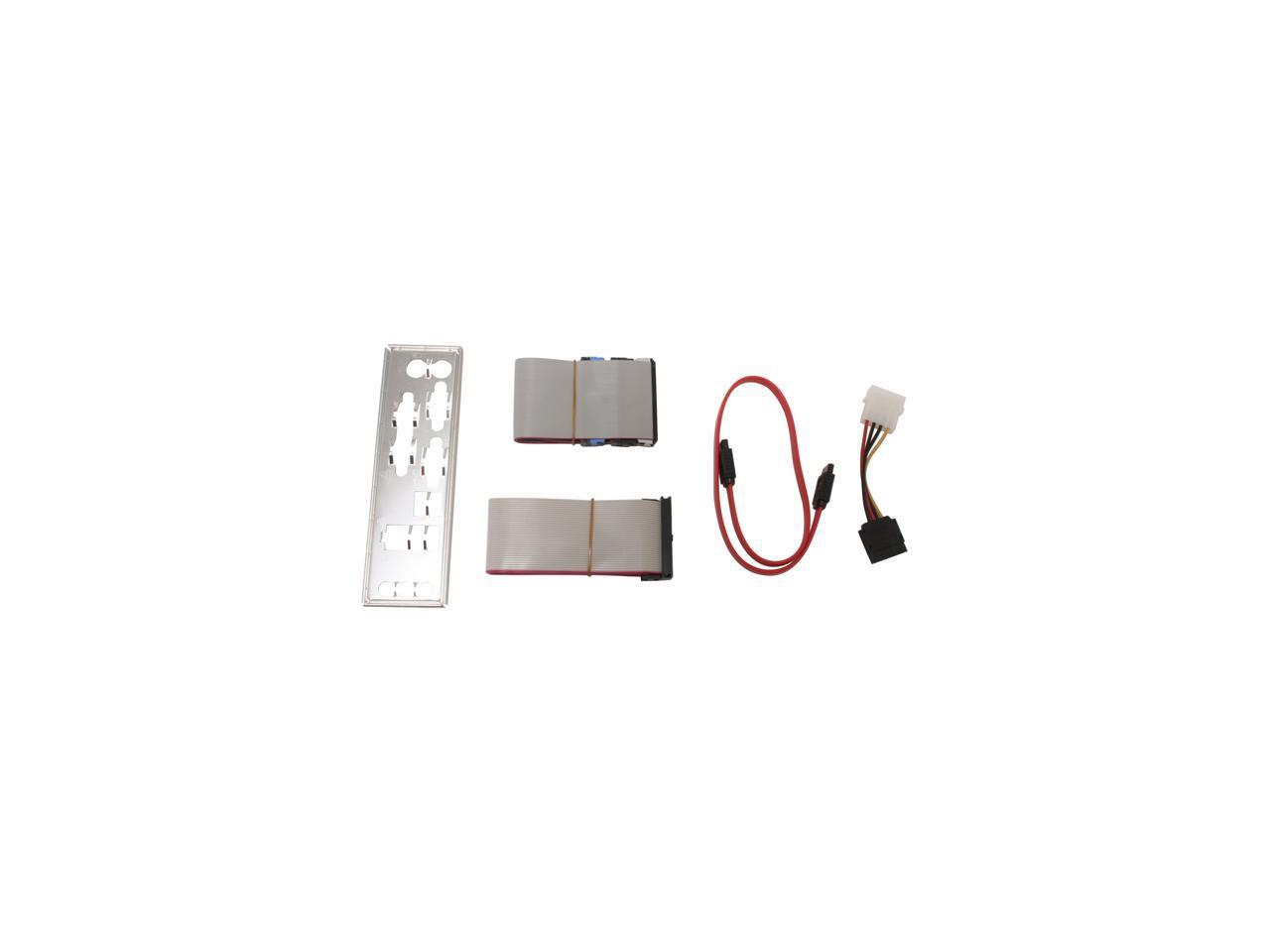 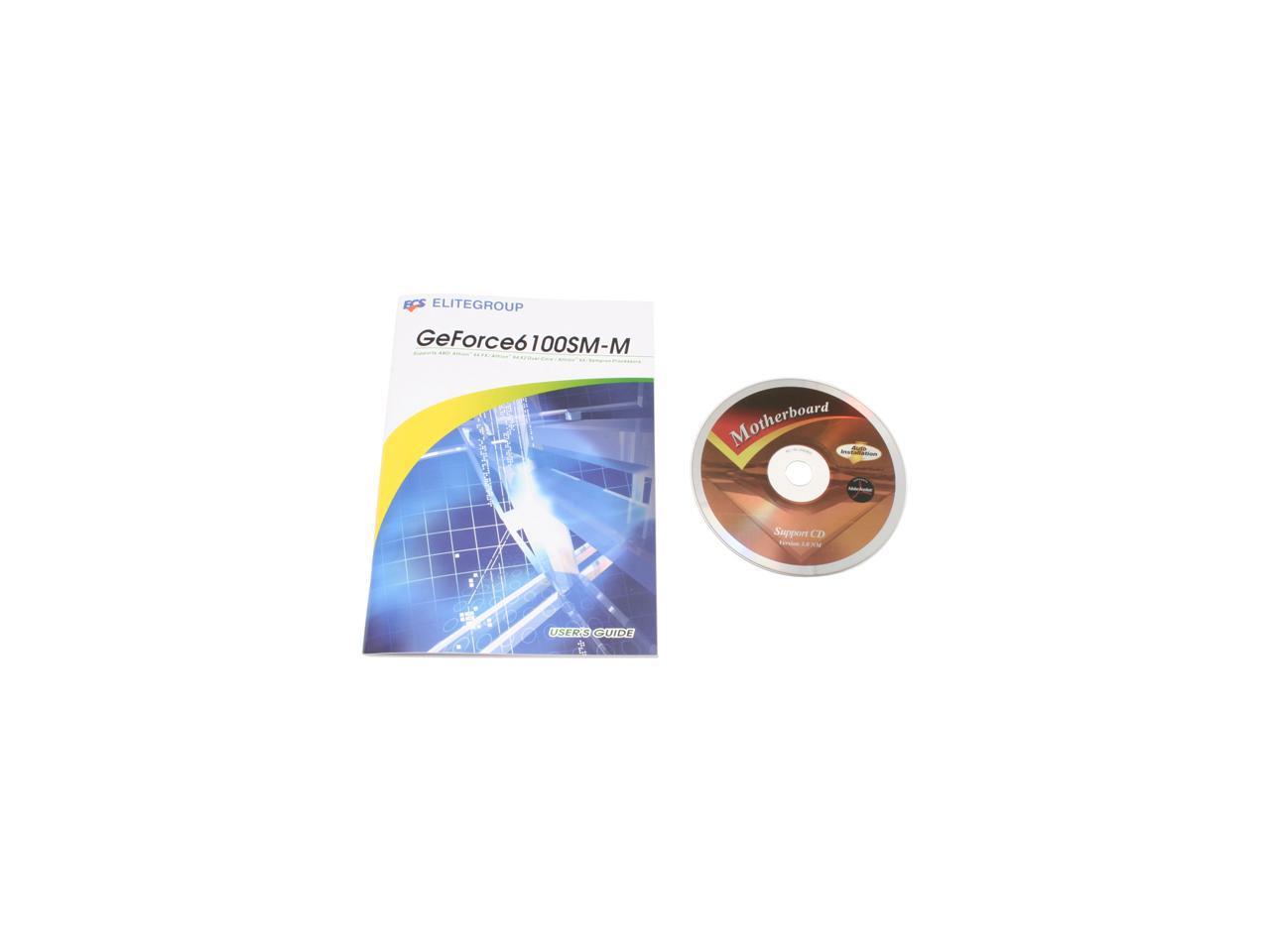 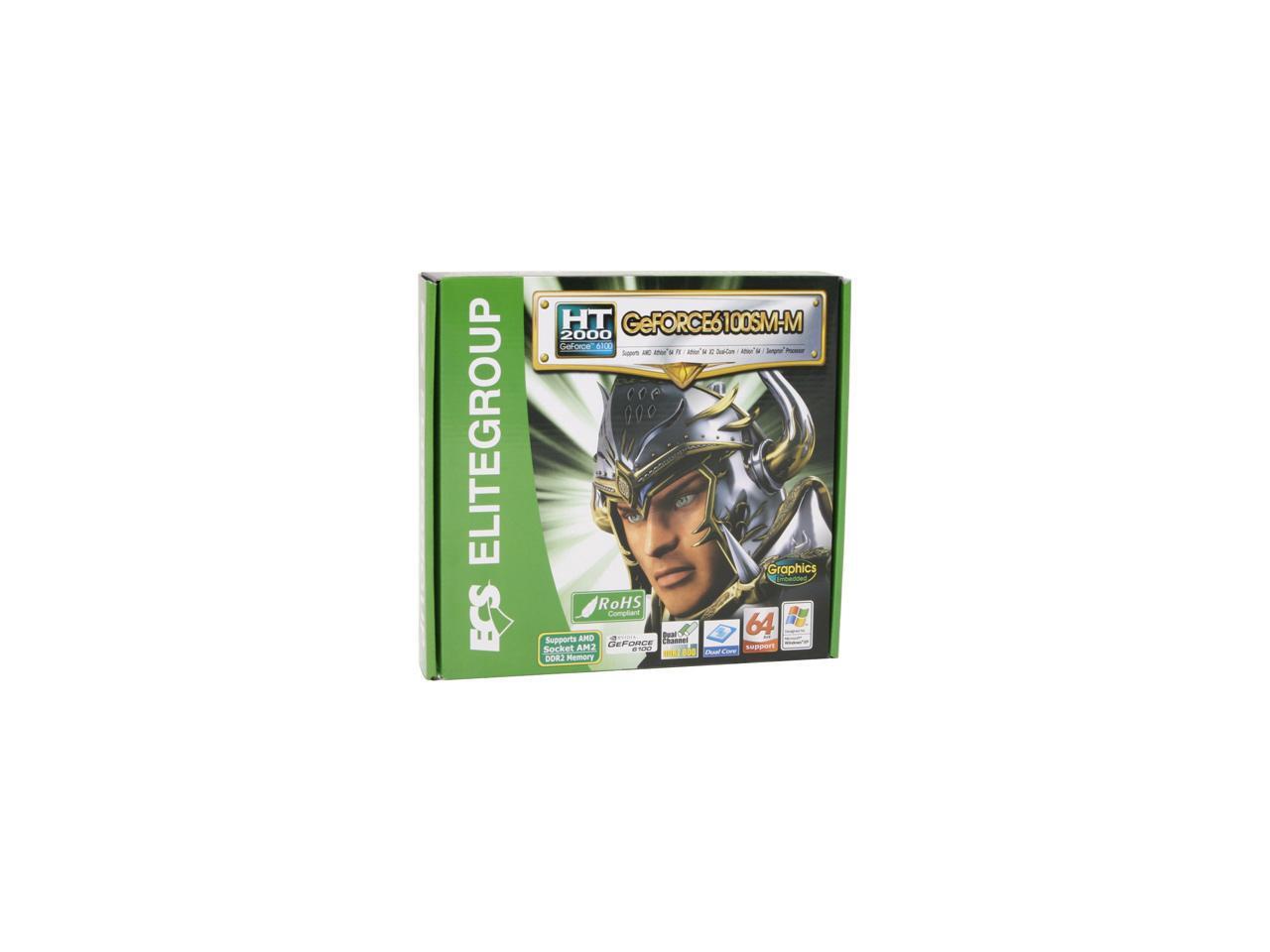 (245) Write a Review
OUT OF STOCK.
Overview
Specs
Reviews
A full featured motherboard with plenty of power, the ECS GeForce6100SM-M is great for anyone ready to step up a level, whether upgrading or building. Equipped with an AMD socket AM2 suitable for Athlon 64 processors, including the X2 and FX series, this board is more than capable of handling anything you may want to run. Using the Nvidia GeForce 6100S chipset, it combines solid onboard graphics with potentially up to 16GB of DDR2 memory to give you spectacular video support.
It also includes a 10/100 Ethernet port, 5.1 channel onboard sound, and 2 SATA ports. Add multiple hard drives to the system through these two ports, using RAID 0 and 1. This remarkable motherboard has multiple expansion slots, including one x16 (runs in x8 mode), and one x1 PCIe slot, plus an additional two PCI slots. Build a powerful system: the ECS GeForce6100SM-M is a great motherboard to begin with.

Pros: Awesome board for the money. Bought it as a combo with a Sempron 3000+ and couldn't be happier. Onboard video is solid and the manual is excellent.

Cons: Just have to be sure to run the install CD after build to activate NIC, Audio, and Video. Very standard stuff. Not for hardcore gaming or overclockers.

Overall Review: Made for a great, cheap machine for my GF. Under three hundred delivered for a box that's as fast as my old socket A Athlon 64 3200+.

Pros: Put whole pc together in under a hour, great layout on this mother board. Up and running with no problems!

Cons: The on board Ethernet was not recognized by windows automatically. Had to tell it which device and driver it was

Overall Review: The board took me out for a steak dinner

Pros: Nice Micro ATX board. Does what I needed it to.

Pros: I like the chipset, it was an easy install, XP took with out a hitch. It supports 16 GB of ram. Good price for an AM2.

Cons: Not for overclocking, AT ALL! I got it in a combo and with my processor (3600+ X2, which OC's nicely otherwise) you can hardly touch the settings w/o the CMOS setting the frequency back to default and it yelling at you about "CPU safe mode" during POST.

Overall Review: Very few features, but you cant beat the price! If you building a budget machine its a great deal!

Pros: AM3 ready board, PCIe upgradeable, DDR2-800 support, and worked out of the box!

Cons: PCIe slot is only 8x.

Overall Review: Using this board in another system, this being my third purchased. No problems with ANY that I have bought and no complaints from my clients either. Has no Overclocking features really but for $50 bucks, what do YOU really expect? Simply put, this is a budget board, if you want to O/C be smart and dig in your wallet! Geez...

Cons: No VDimm or Ram timings (unless there is a magic key trick I'm not aware of). ECS should consider basic VDIMM 1.8-1.9 or higher. Some ram will not stock auto clock unless it has 1.9. (boot with one stick on first try)

Overall Review: I own several boards. ECS is right there with ASUS in crash recovery from clocking problems. THIS IS A BASIC BOARD. Overclocking is limited but I have reach 280HTT (2764M) with a Brisbane. I also have the RS485M_M which is also a good product but not as good at crash recovery.