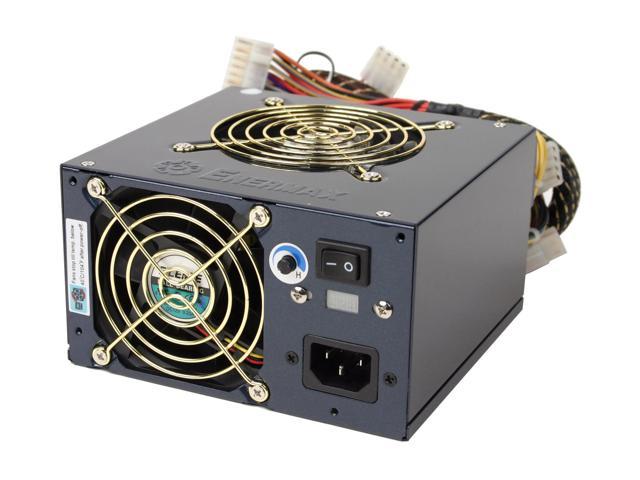 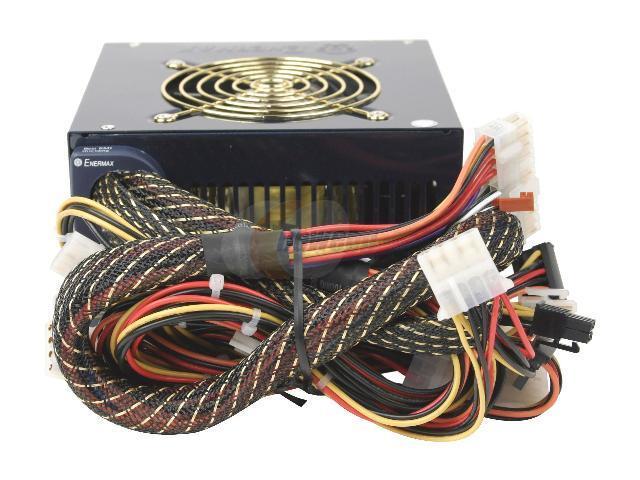 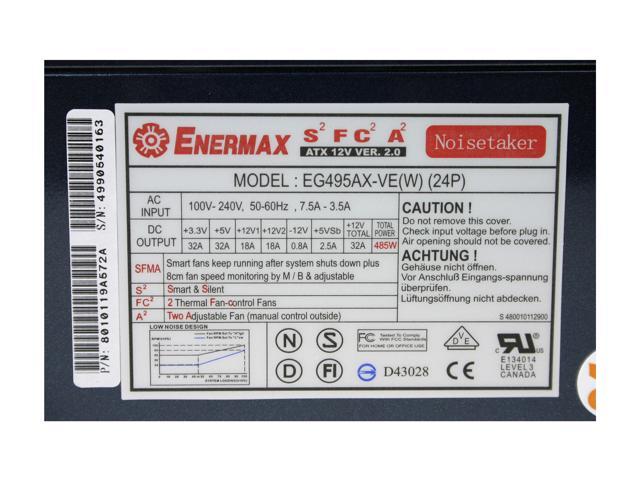 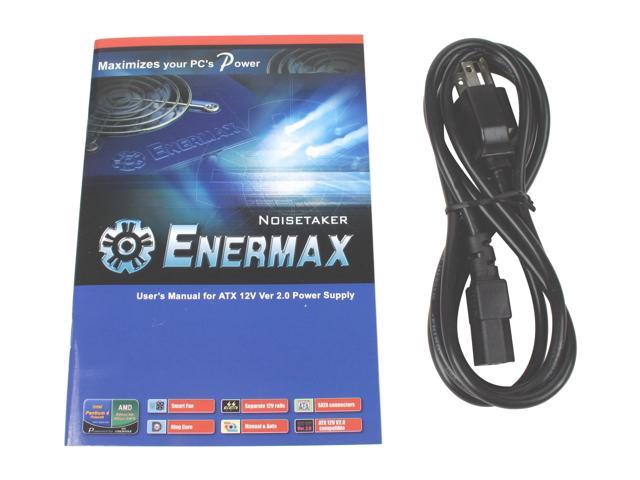 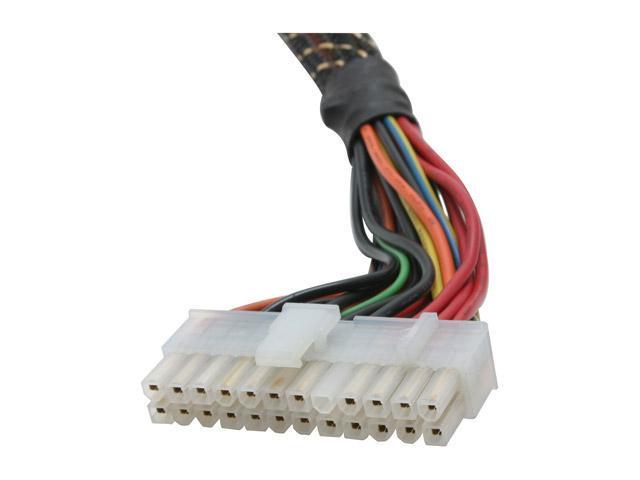 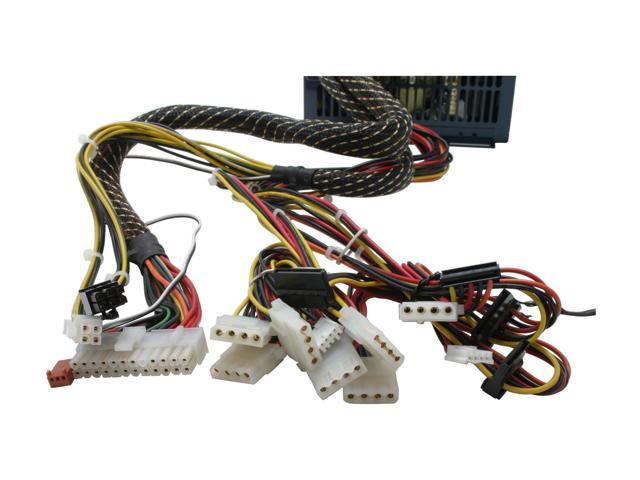 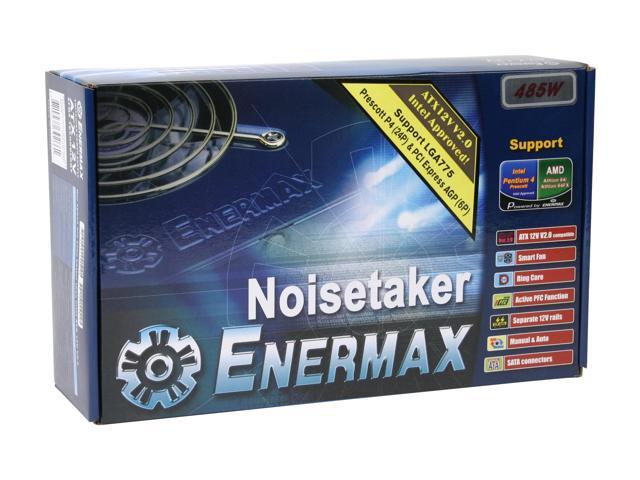 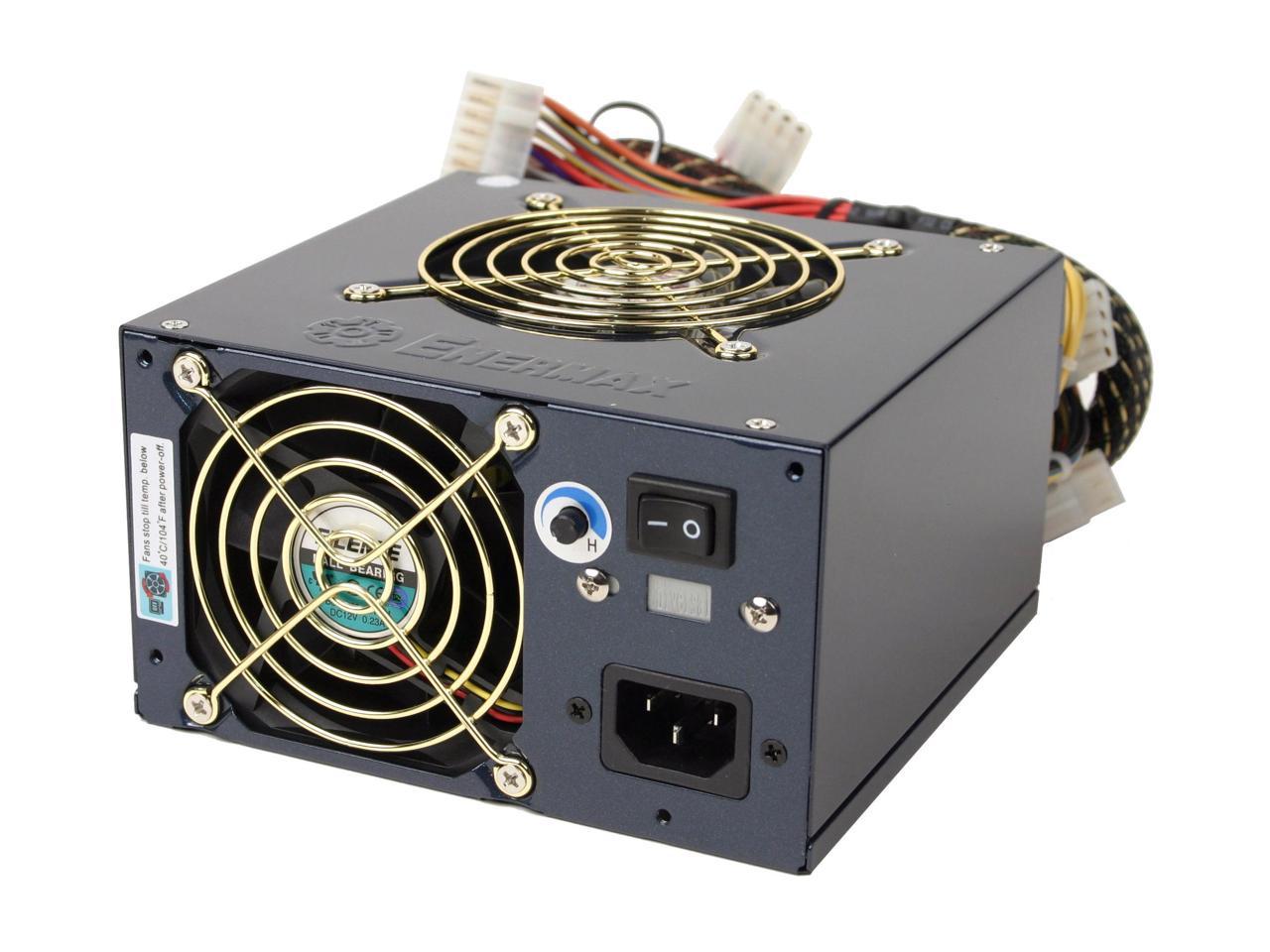 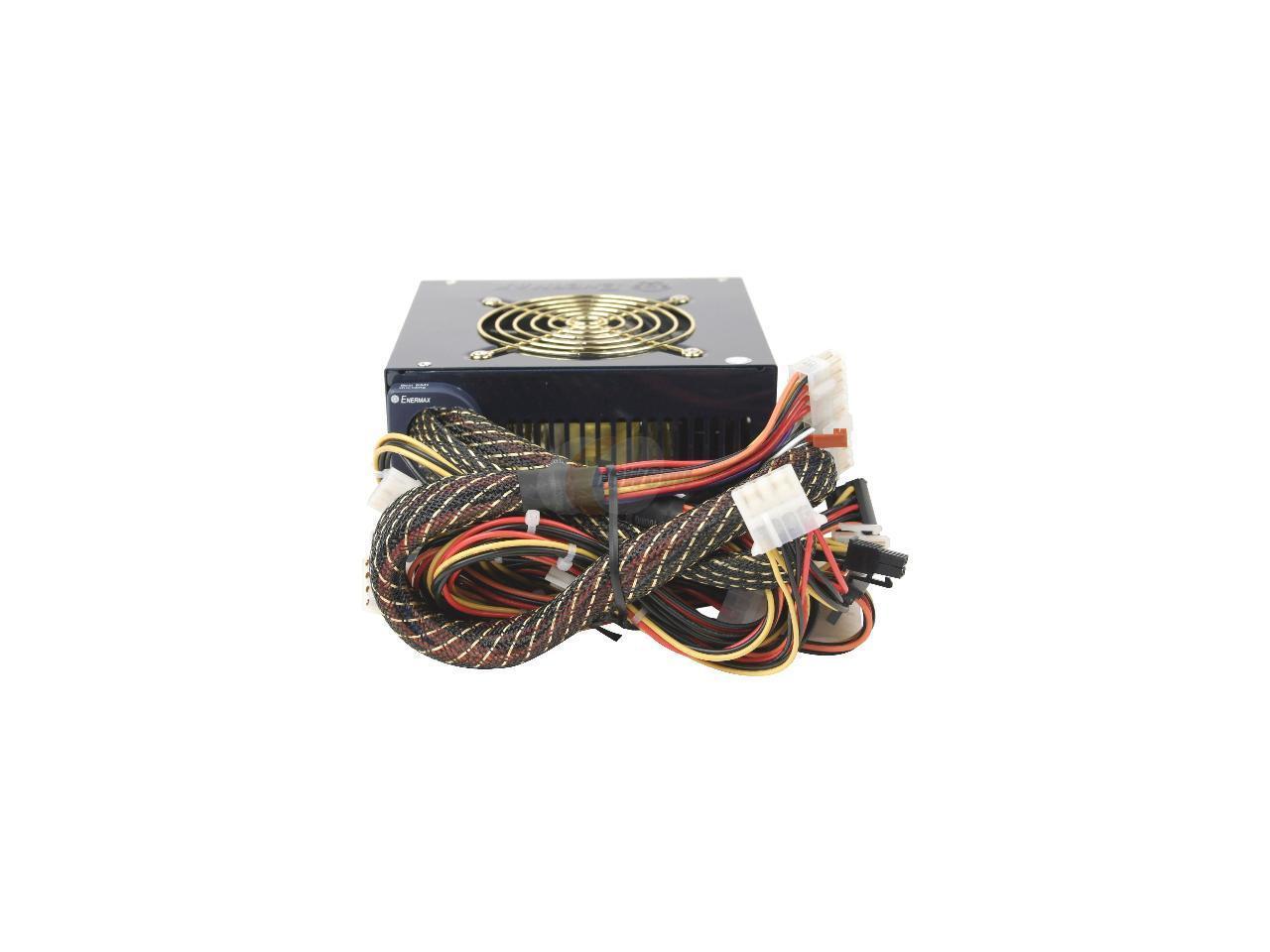 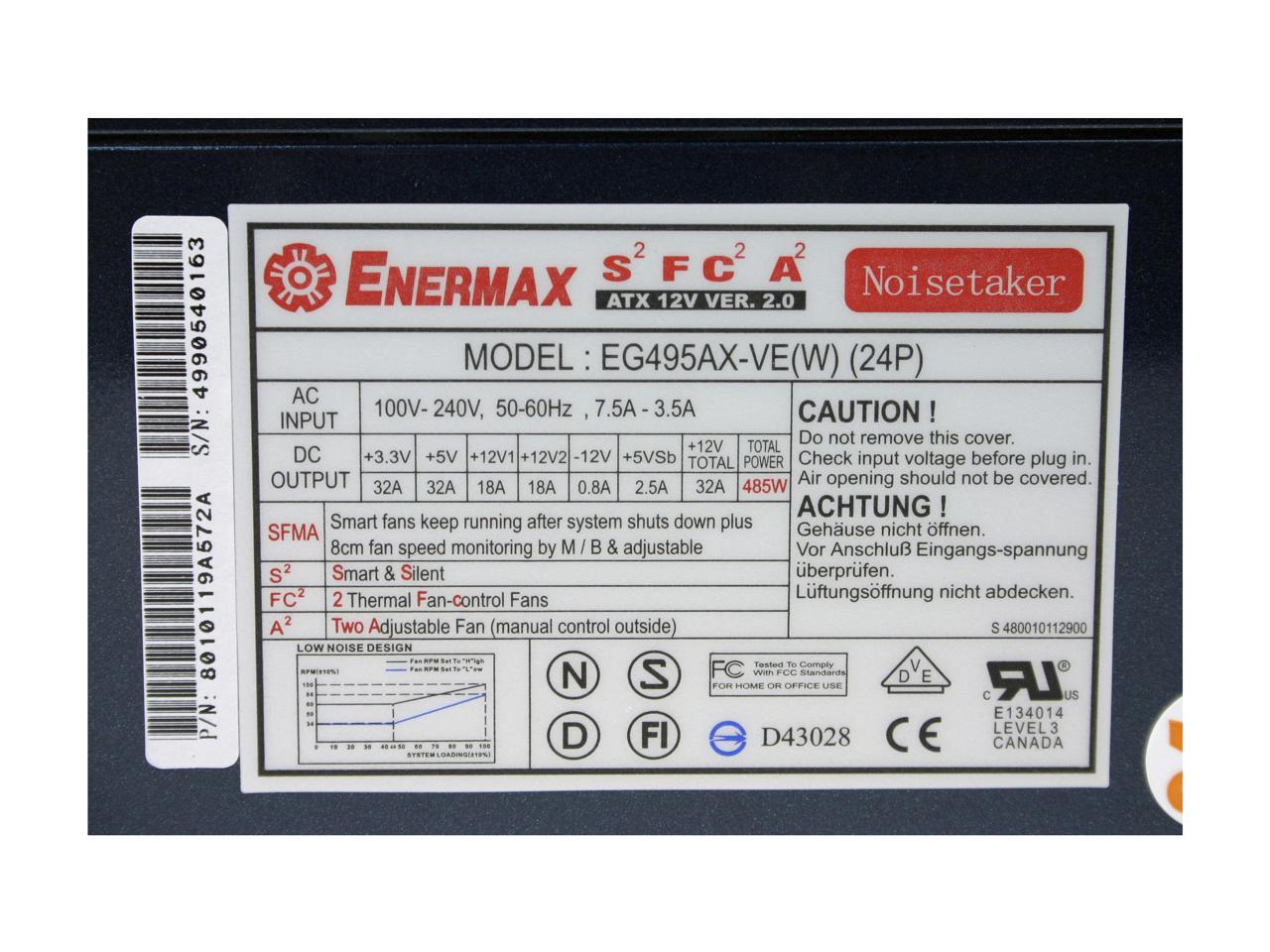 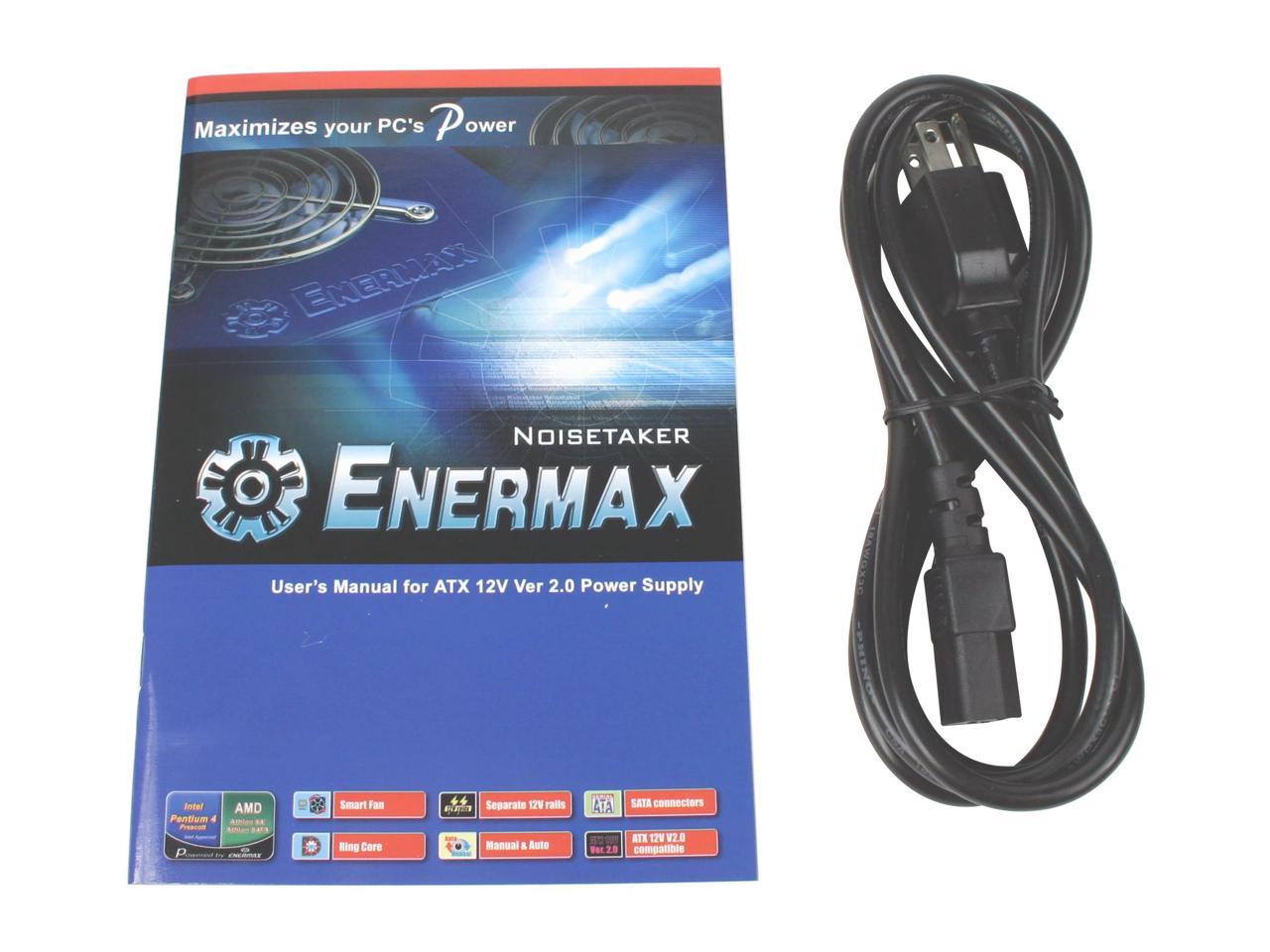 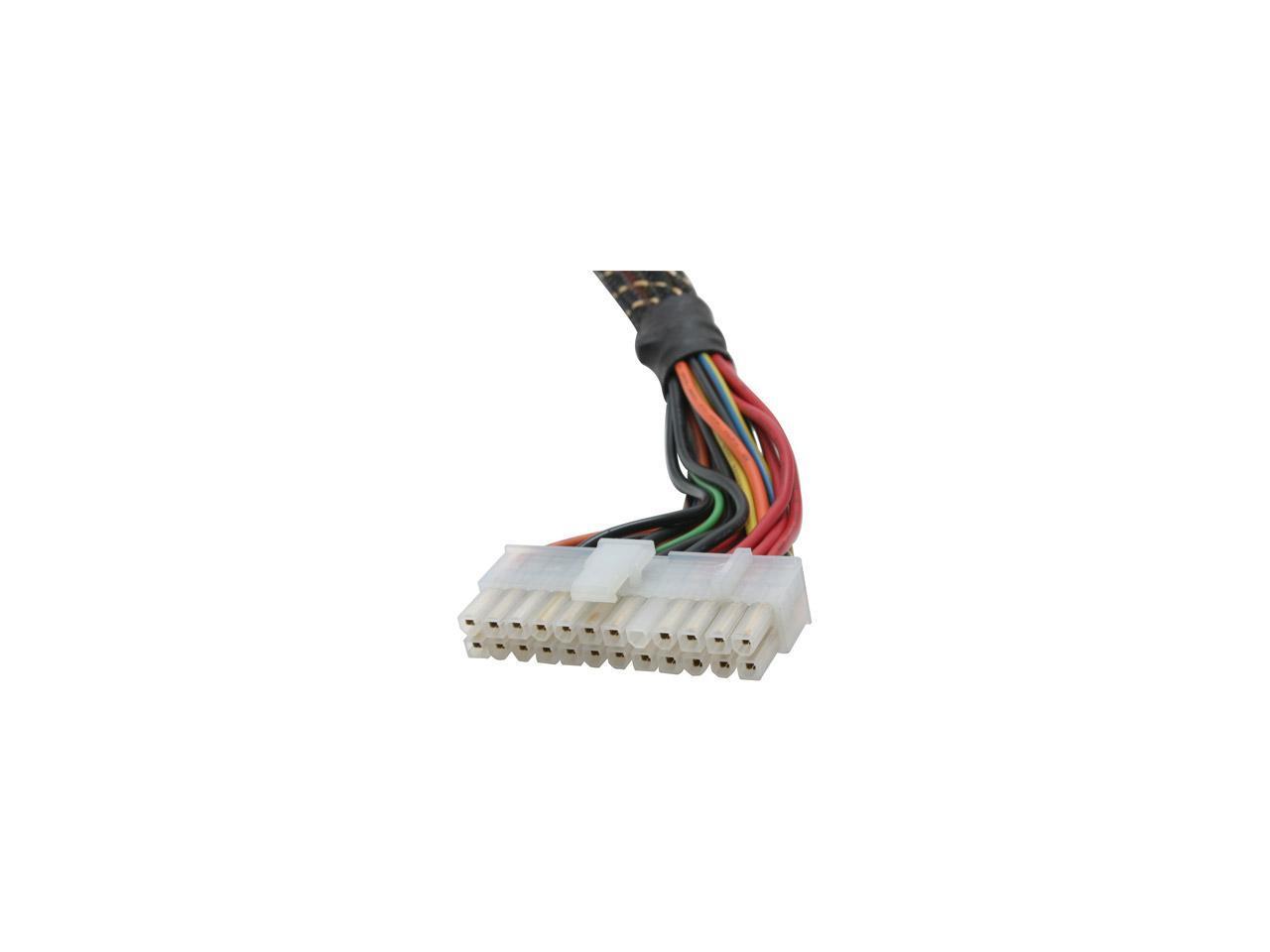 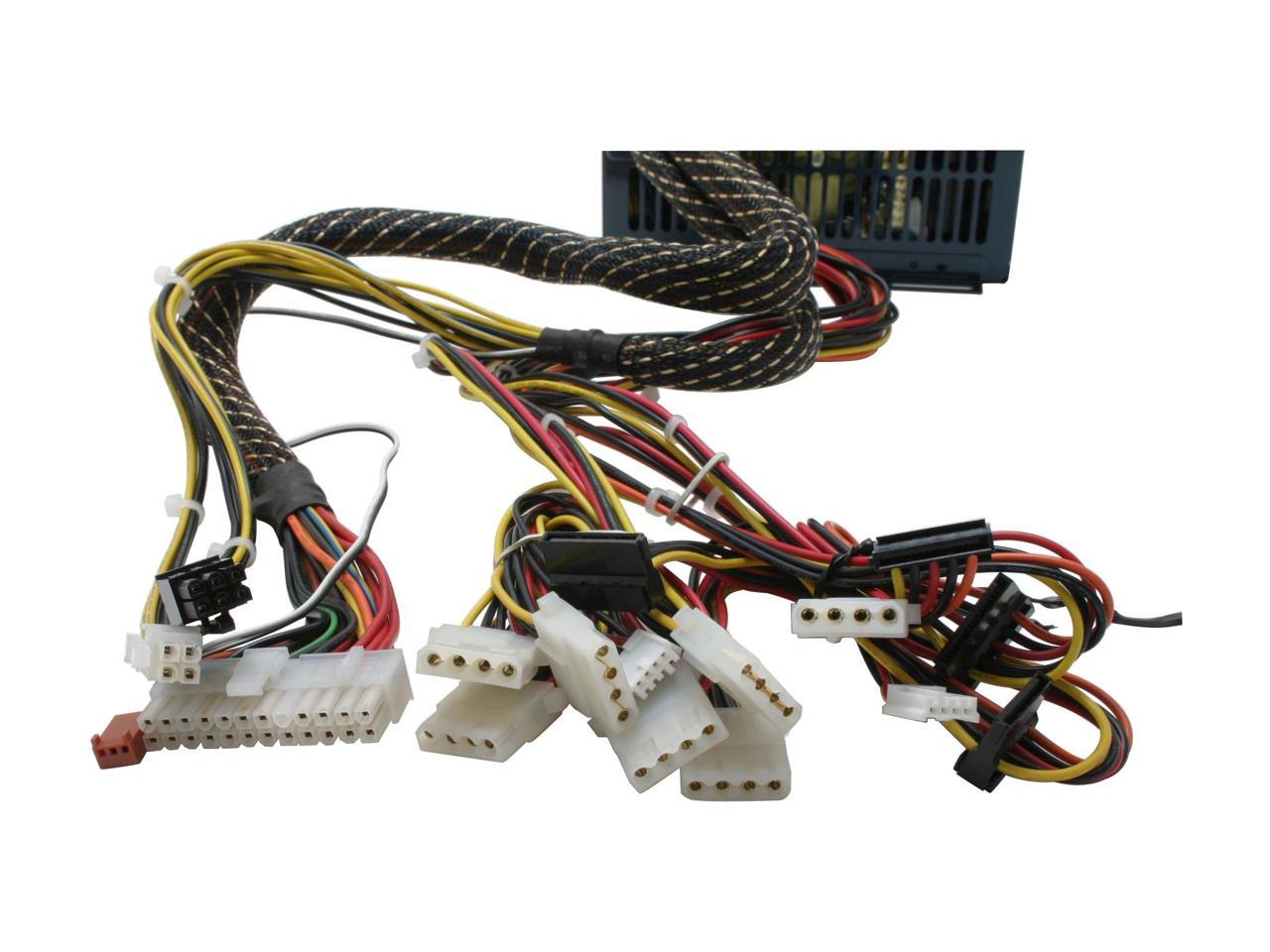 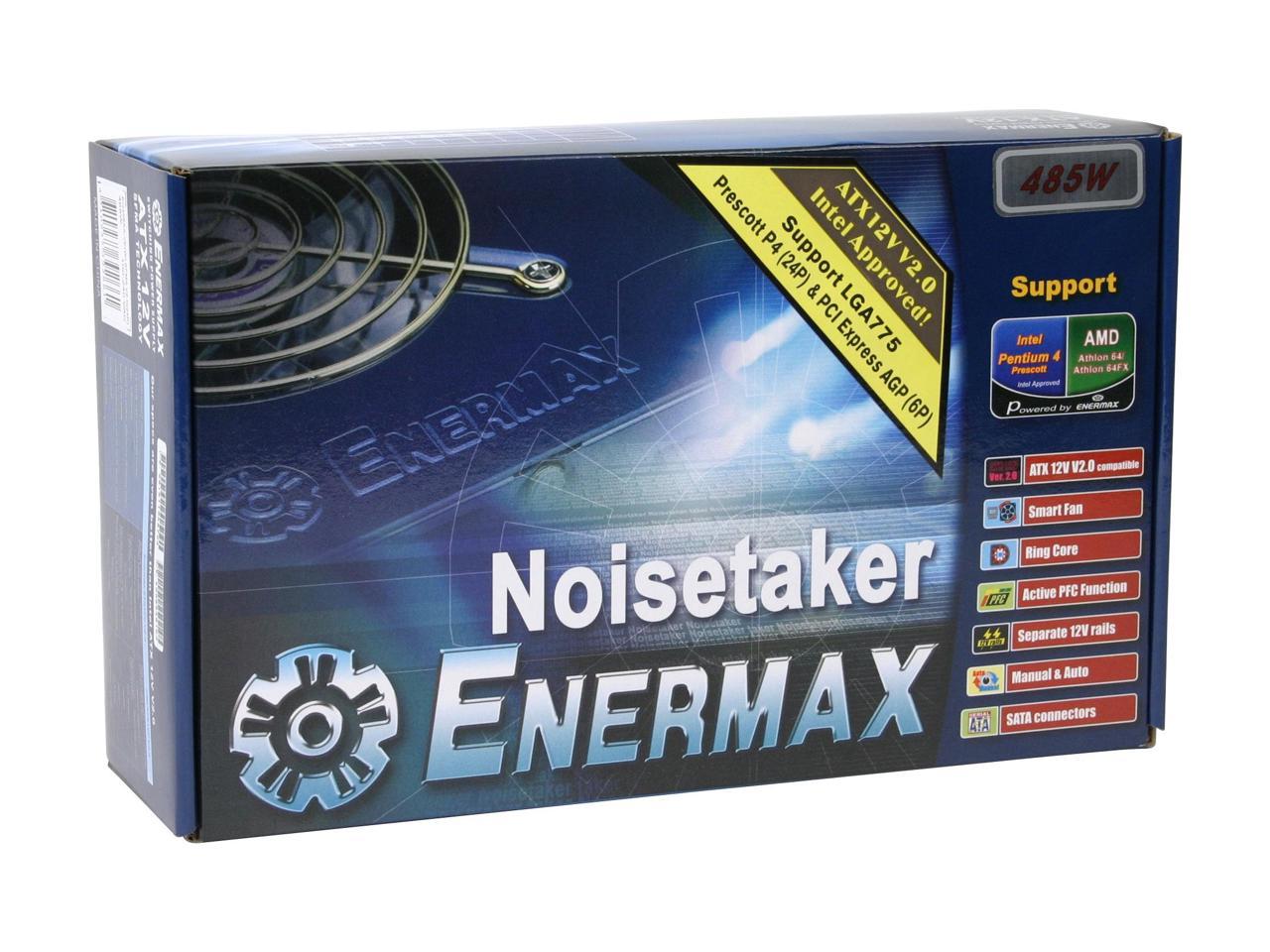 Cons: -Seems to be putting out a little heat on it's own, but not too bad - +5v rail went as high as 5.15v (3% dev), which was a little higher than I expected on a higher-end PSU -Would have been nice to have SLI support in case I ever want it

Overall Review: Despite a little bit of variance on the +5v rail, I'm quite pleased with the unit

Comments: Got this yesterday a day early and put it in my system. with all the plugs it has makes for super easy connection of all my devices. It booted right up with ZERO funny sounds or issues, having no prob powering my system.

Comments: This is a great PSU, although more expensive than others I've bought, but I would say the extra was worth it for the features, etc. I don't know what others are talking about with the zapping or buzzing sound, mine is very quiet. As for what the person two reviews me mentioned about the voltages, on mine the voltages typically fluctuate < 1% and for some of the voltages it is around .5% I've never had an Active PFC PSU before, so this might be typical. This PSU has actually been able to keep my computer running through brown-outs that would make other PSUs shut down. I was impressed the first time I had a brown-out since putting together this computer when it stayed on.

Comments: Just got this PSU today, a day early. Thanks Newegg and FedEx. Once you open the box and pull this thing out, you can tell it's quality. Just the weight of this PSU speaks volumes. So I threw it in my new case and got everything hooked up. I turned the computer on, and it made a horrible zapping noise, which went away after it finished POSTing. Once you get used to it, it's really not so bad, but it scared me half to death the first time. As for the buzzing noise that some people claim they hear, I can't. Sounds like a regular PSU to me. Like one of the reviewers before me, I also keep the manual fan on high, because it doesn't seem to add any noise to the operation. I guess if you're a real noise fiend, you could turn it all the way down - if it heats up too much it will override your setting and cool itself, so there's no need to worry. I think it runs quiet though. As for voltage on the rails, I haven't had the chance to test it under load yet, but right now at idle it hardly varies at all. Strong +12V, mine is at 12.22V at idle. Doesn't move at all. Plus it has dual +12V rails. If you have a 20-pin mobo, you can still use this PSU, because the 4-pin part is removable. The sleeved 24-pin cable is a nice touch. Another nice feature is the way the fans will run after you shut down until the ambient air temperature is 40C. At least I think that's when they turn off. This should help prolong the life of your components. It's also got a lead ring around the wire bundles that is supposed to prevent EMI, but I have no way to know if that works or not. The only negative I can think of is the zap/crackling noise on startup. I was going to cry when it made that noise on the first start and I thought i just burned up this fairly expensive PSU. But you'll get used to it. I am confident that this will be more than enough power for my system. I don't have SLI though, so you might want to look elsewhere if you run SLI. Excellent PSU though, I rate five eggs.

Comments: I just purchased this PSU and it provides very good stable power. But there is a major thing that irks me. It's the zap when it starts up and the buzz noise while it's running. Now if you're purchasing this for a noiseless computer I'd stay away from this as the buzz/zap is louder than the fans in it. I'm giving this 3 stars because of this issue. Otherwise it would be 5.

Comments: It has an auto fan and a manual fan. I have the manual fan on max because you cannot hear it. The craftsmanship of this PSU is very obvious when you first take it out of the box. If your high-end workstation is also your HTPC, this is the power supply you need.

Pros: Extremely quiet power supply. My system is running an A64 3700, 2 optical drives, 4 hard disks, 6800gs, and a video tuner. This has been very stable. Adjustable fan speed is nice but you most likely will not be able to hear a difference. Product has a nice metallic finish that isn't the cheesy spekled kind that other power supplies have. Fan stays on even after power down to cool power supply components is a nice feature.

Cons: All cables could be sleeved, but that is something you can do on your own.

Pros: This power supply is great! Fans are quiet even at highest speed. I like the looks of it.

Cons: The first one I received made a popping noise and tripped the circuit breaker in the house when first used, and didn't work. I bought a power supply tester because of this, so I can test them before use. I don't want to damage the rest of the system. New Egg was great about replacing the power supply (quick!), and this one works well.

Overall Review: I would recommend this product but it seems that some people have had the same initial experience as I had. Use a tester before installation if you have one, just in case. You WILL get a good power supply in the long run.