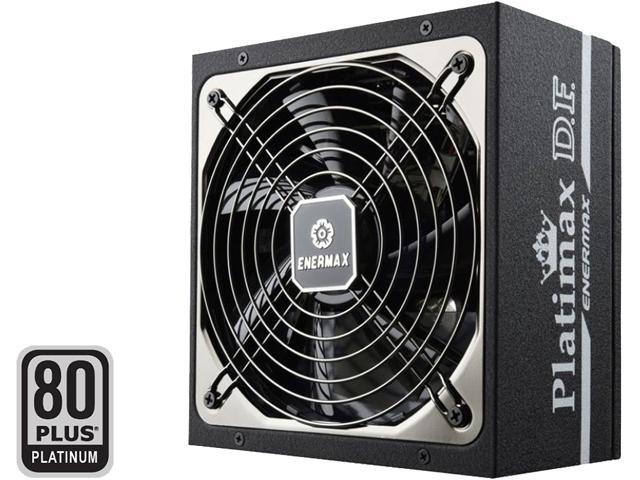 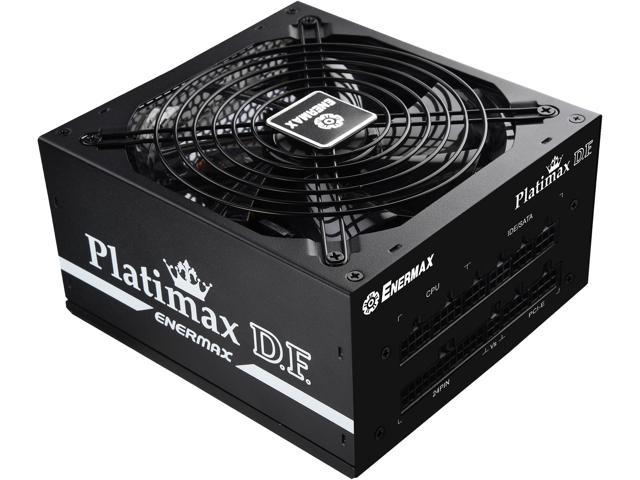 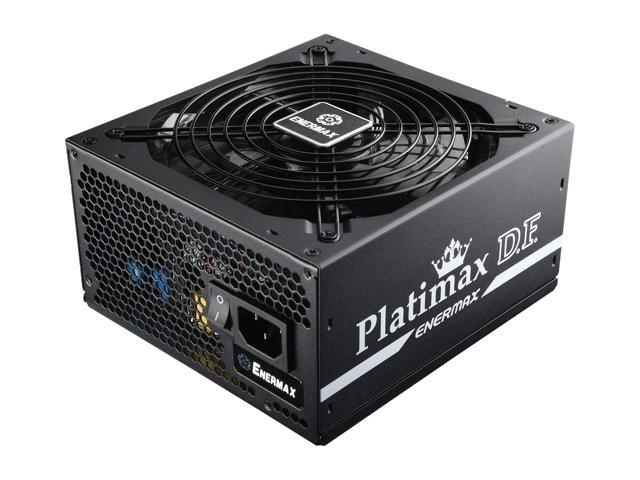 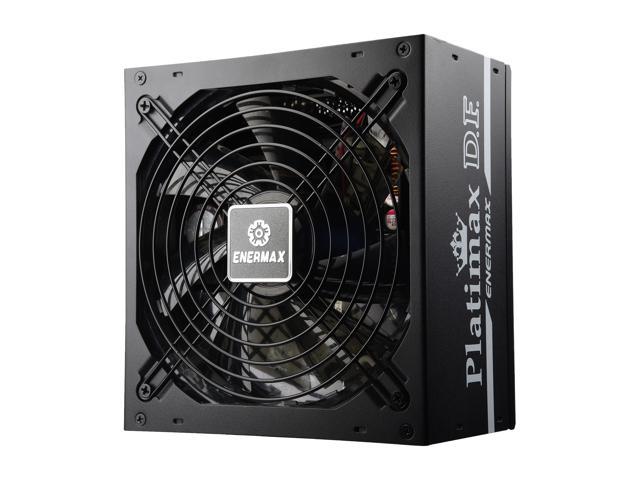 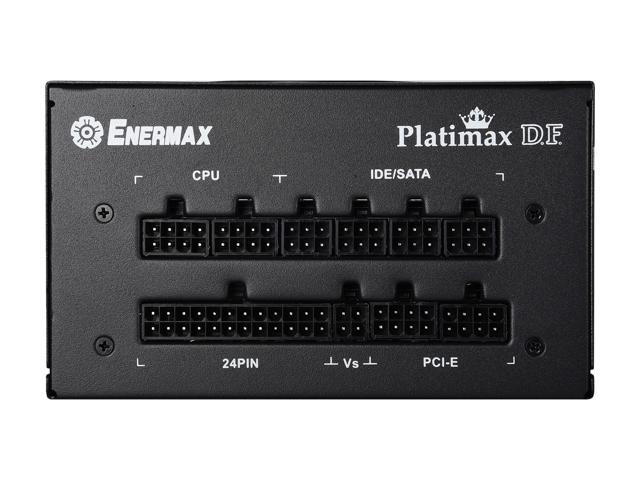 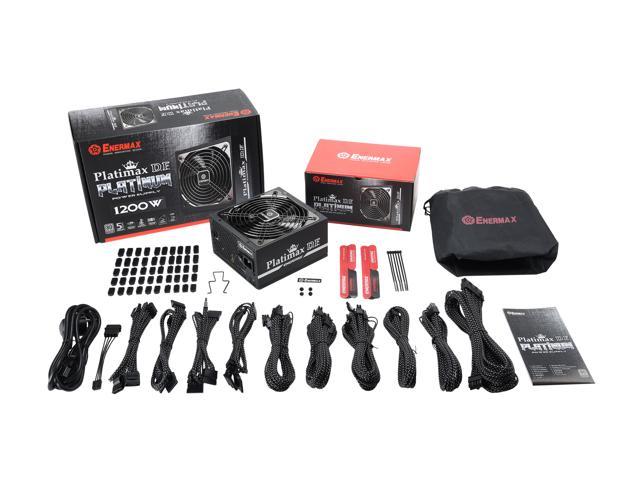 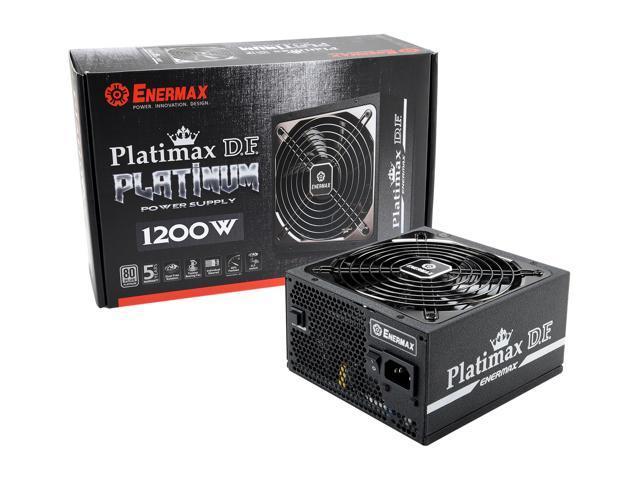 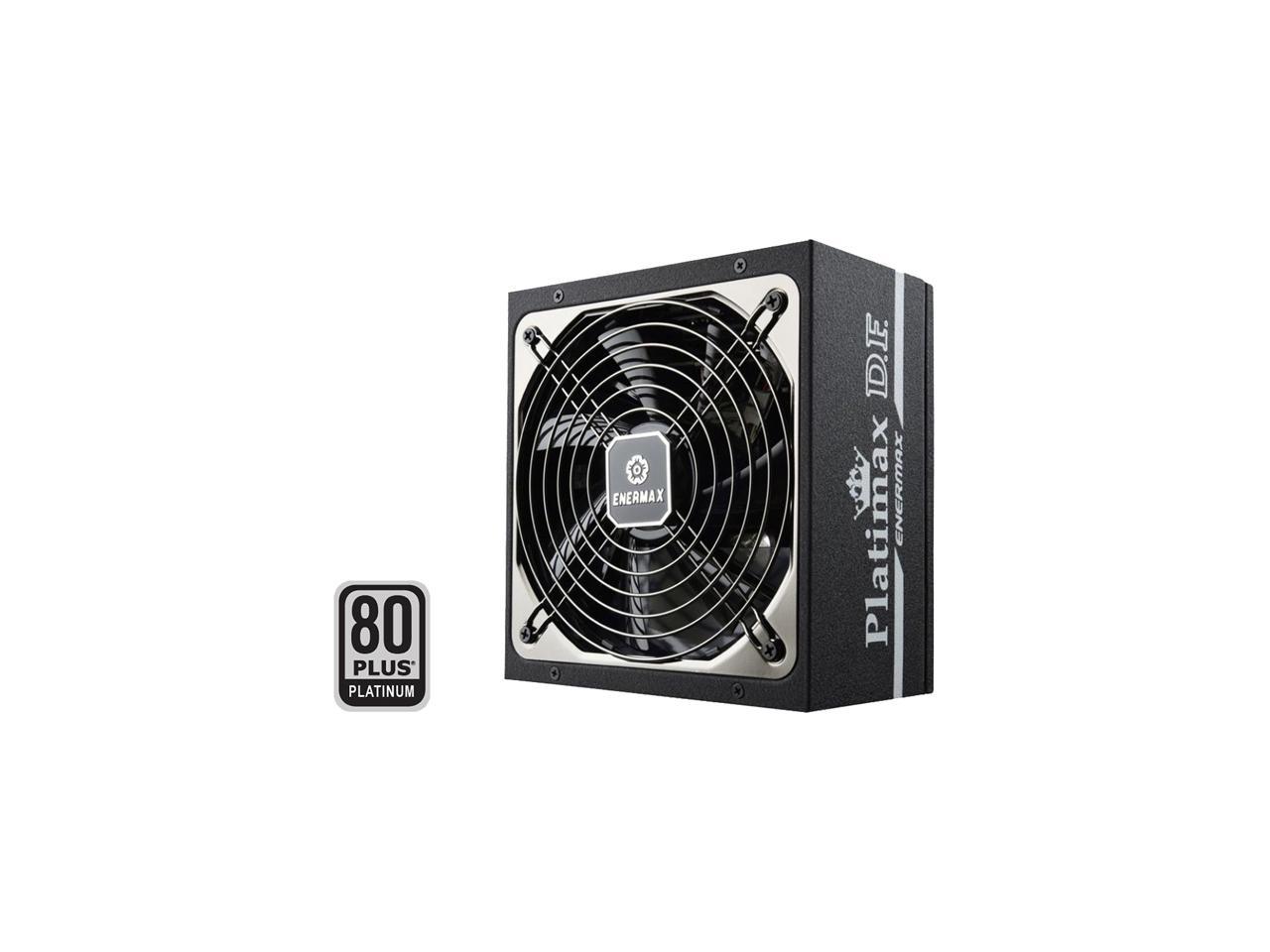 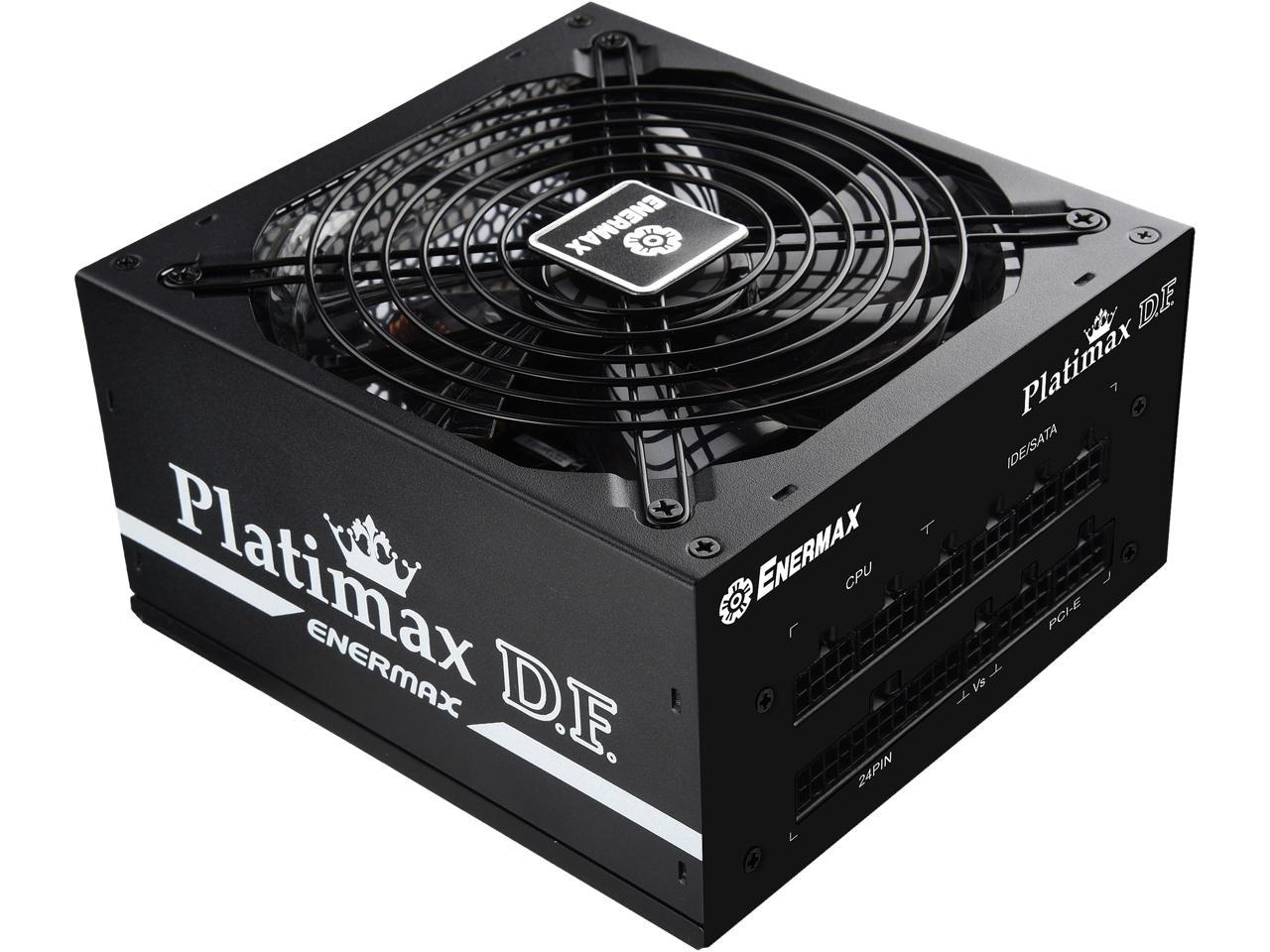 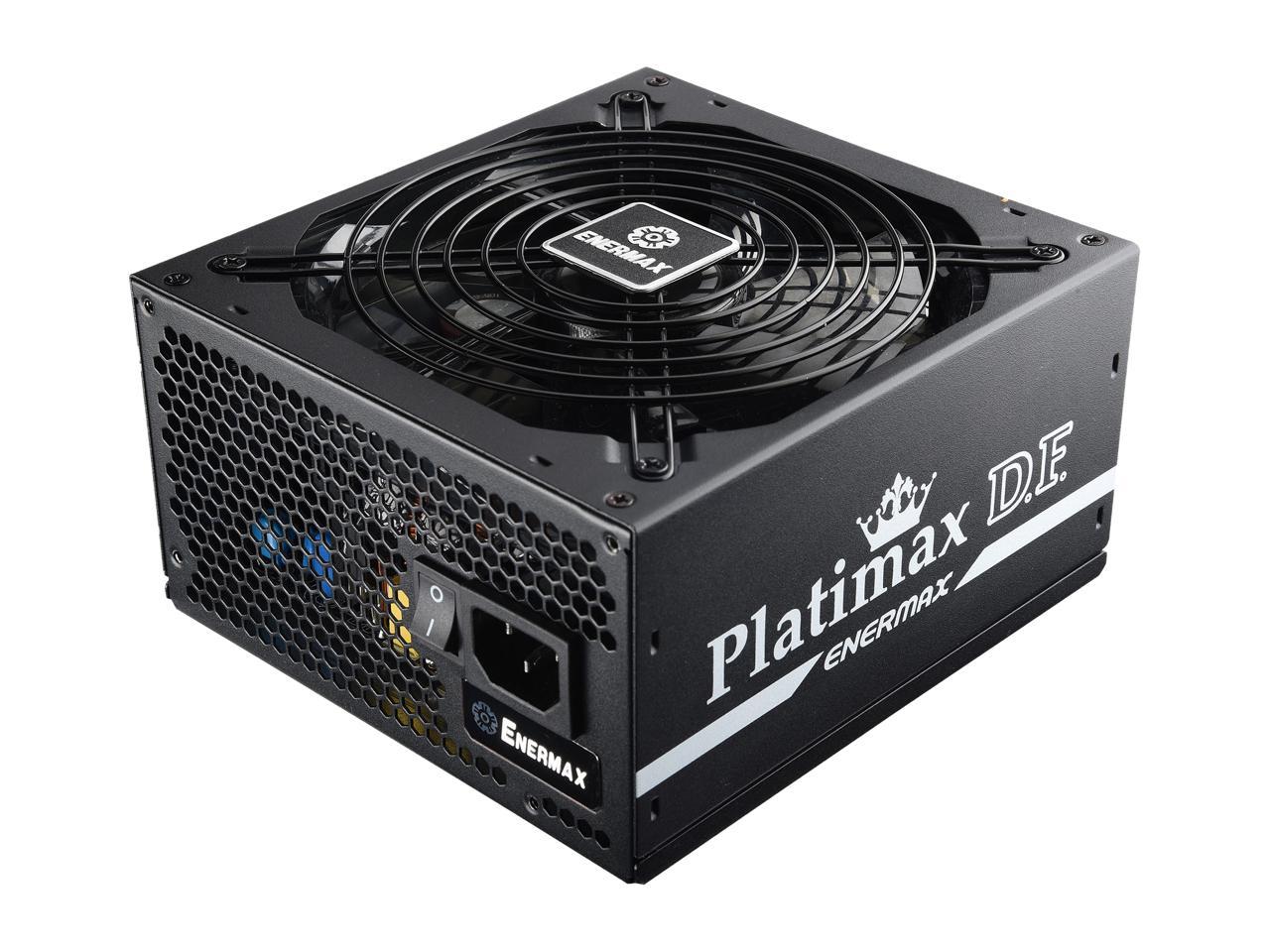 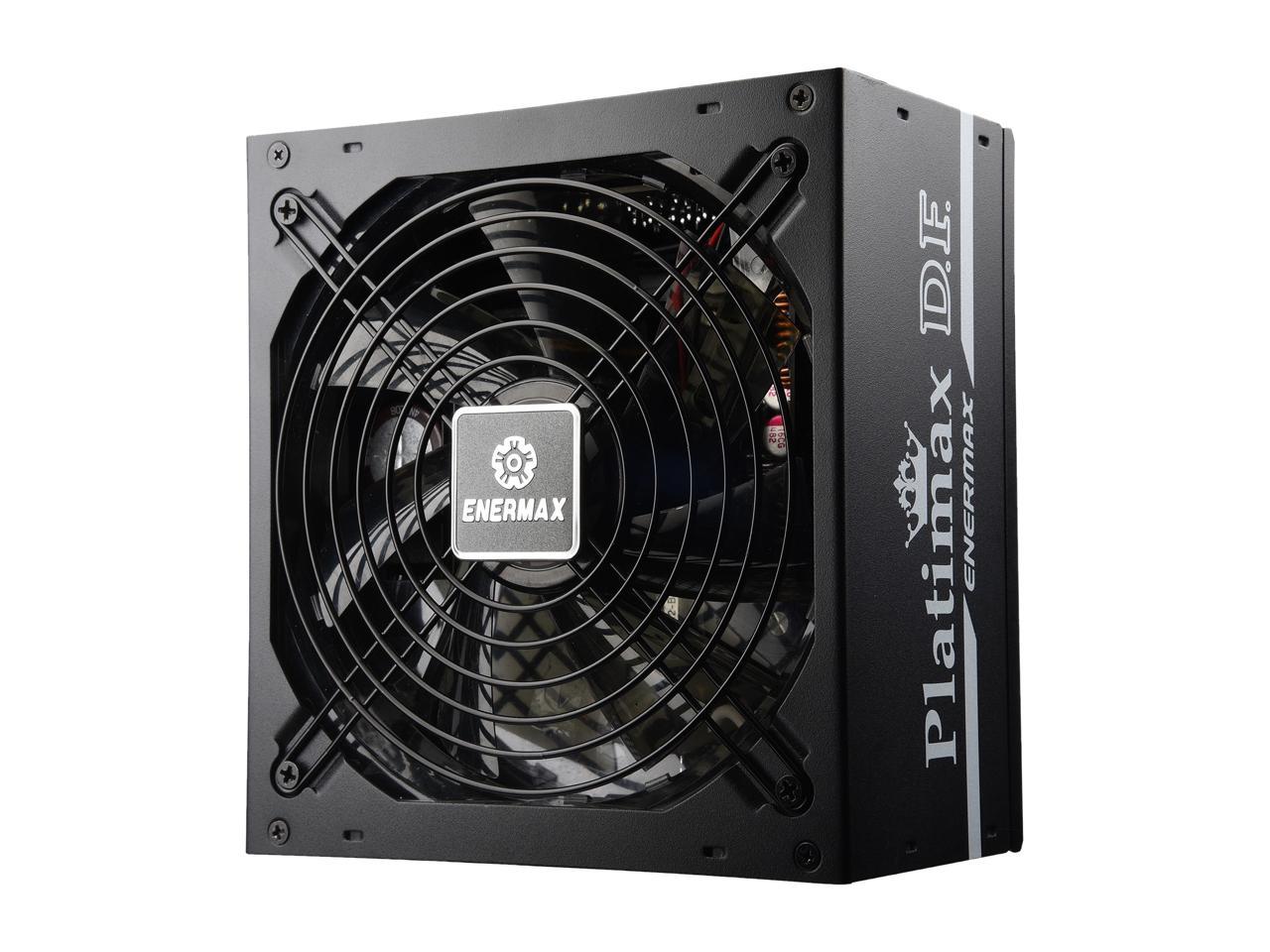 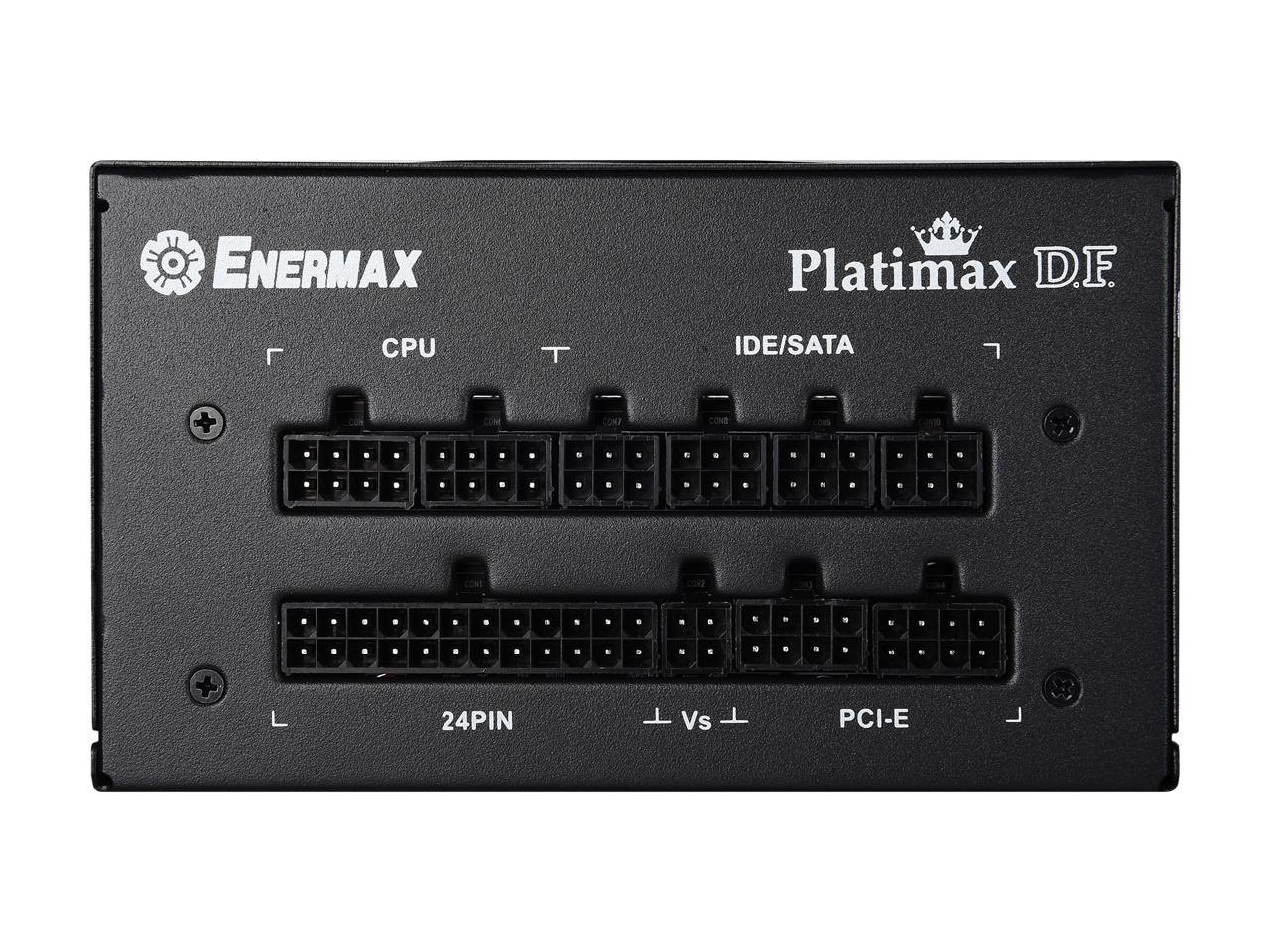 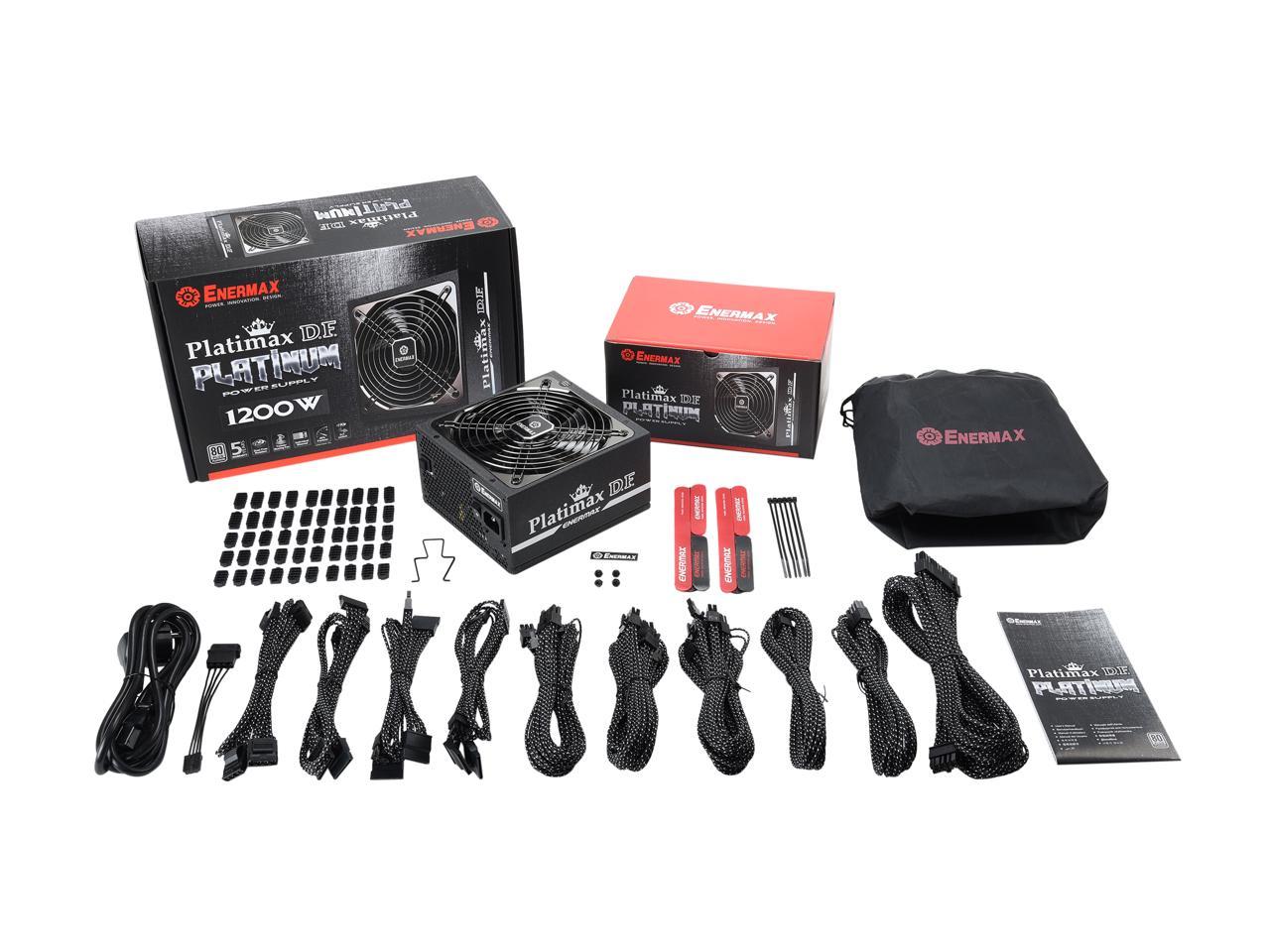 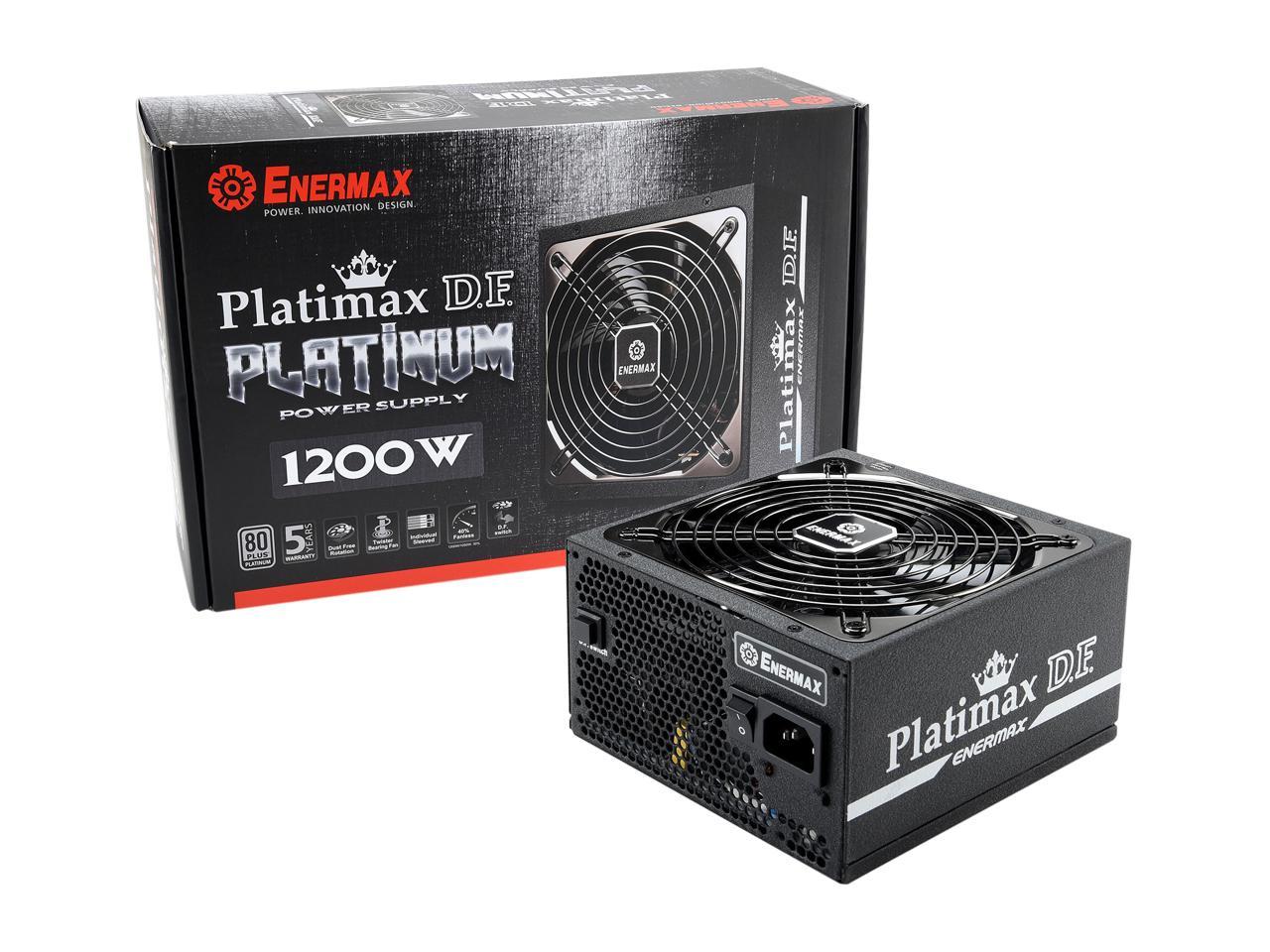 Dust Free Rotation technology enables the fan to instantly blow away the dust to prolong the lifespan.

The design enables users to activate DFR self-cleaning function at any time during operation.

Learn more about the Enermax EPF1200EWT

Did you find this review helpful?
Manufacturer Response:
Dear Customer, We appreciate the kind feedback that you are having a great experience with our products and services. Our main goal is to provide an excellence experience to our customers. Hope we can keep serving you in the future! Thanks for choosing Enermax, Enermax Technical Support Team
William H.
Ownership: 1 month to 1 year
Verified Owner
Looks great on paper, but not all 1200W PSU's are created equal3/27/2018 7:09:22 PM

Pros: Compact size - Shorter length than most "1200W" PSU's. Great if you have limited space or happen to have a graphics card with a "blower-style" cooler in the bottom position. Fully modular - Reduces cable clutter Individually sleeved braided cables - Look nicer than the cables included with most modular PSU's. Also, 6+2 PCI-E and 4+4 EPS cables are separated at the PSU end of the cable, so you don't end up with any extra connectors dangling near your GPU or CPU power connectors Included cable combs - help with cable training if you're into that sort of thing Cheaper than most "1200W" 80+ Platinum PSU's - $269 at time of purchase, $229 at time of writing

Cons: Does not perform as advertised - I bought this as an upgrade from an EVGA 850 G2 unit, hoping that it would enable me to add a 4th graphics card to my PC. I mainly use it for gaming, but I mine with it when it's not in use. After installing this unit and the new card, I began experiencing random system restarts when mining. In order to resolve this issue I had to underclock all of the GPU's. This was very frustrating and disappointing. I had previously been able to run all of the cards overclocked in a configuration with less theoretical power headroom. 850W PSU - 3x 250W cards = 100W. 1200W PSU - 4x 250W cards = 200W. That doesn't make any sense to me and leads me to conclude that either my unit was defective, or these products are just not as well made as other brands. I have since replaced it with another 1200W unit from Thermaltake, and that has done the job just fine. Doesn't have enough PCI-E connectors - My unit came with 6x 6+2 pin PCI-E cables. I.M.O. any PSU greater than 1000W should natively support quad GPU configs. This should have been a red flag that this unit would not be sufficient for my needs. Only has 4 molex connectors - Probably more than enough for most modern PC's, but I have a water pump and a fan controller that make use of them, plus I needed a couple of extra 6-pin PCI-E connectors. I ended up needing to use SATA to molex adapters for some things. Confusing/incorrect listing - This doesn't have anything to do with the unit, but (at the time of writing) the Newegg listing for this product says that it comes with a 10 year warranty, while the materials in the box say 5 years. The listing says it has 4x 6+2 pin connectors, but it has 6(I remember it saying 6 at time of purchase, but maybe that was the Enermax site). The listing says it has a single +12V rail, but materials in the box say it has 4 and gives a diagram of which ports are on each rail.

Overall Review: I had some reservations about buying this product; Enermax isn't a brand I've ever associated with high quality components, but I had seen it be promoted by several PC hardware review channels on Youtube that I generally trust(ed) so I put those concerns aside. I realize that some of my issues with it are fairly use-case specific, but so was my selection process when I went shopping for a new PSU. To be clear, I don't think it's a bad product, I just think it isn't actually what it says it is - a 1200W PSU. All that being said, most PC's don't have 4 GPU's. For most PC builds, this product would probably work fine. That's why I say I don't think it's a bad product, but I still wouldn't recommend it. For any build less power hungry than mine, there are cheaper options available from more reputable brands that will serve them better than this product would. I think Enermax stretched the truth about the capabilities of this unit and tried to make up for a lackluster product by including some nice looking cables and advertising with social media influencers.

Cons: Keeps hitting current protection and shutting off, when my watt meter shows only 750 watts being drawn. This is most likely due to not having enough 12v rails to distribute the power. So...why is this psu 1200 Watts, it I can’t utilize it? I followed the instructions to distribute peripherals, and it helped, but still not getting anywhere near the advertised capability.

Overall Review: Pass on this one.

1 out of 3 people found this review helpful. Did you?
Manufacturer Response:
Dear Valued Customer, I do apologize for your recent experience. I would assure you that we are here to assist and support you as best we would. If you haven't already done so, then I would encourage you to contact our Technical Support team by phone 626-913-8899 and pressing “option 3” or by email: support@enermaxusa.com, so that we would like to assist you. Thank you. Sincerely, Enermax Technical Support Team