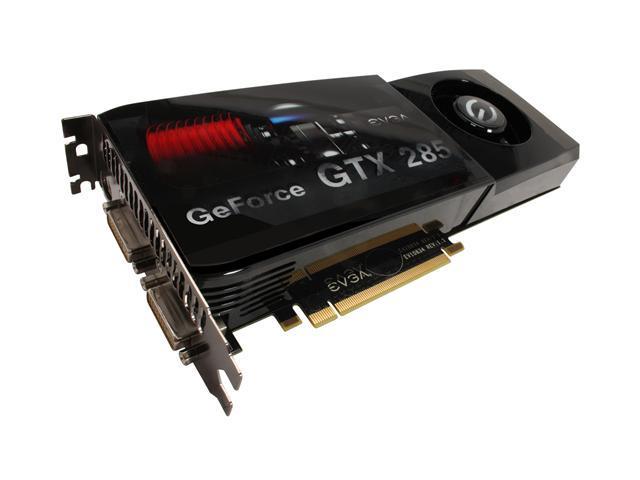 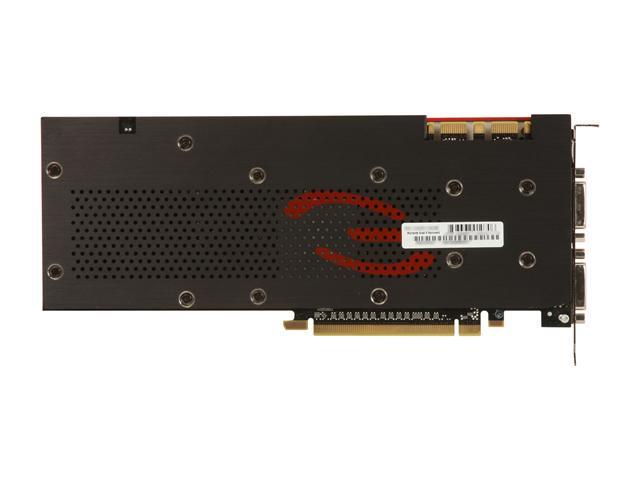 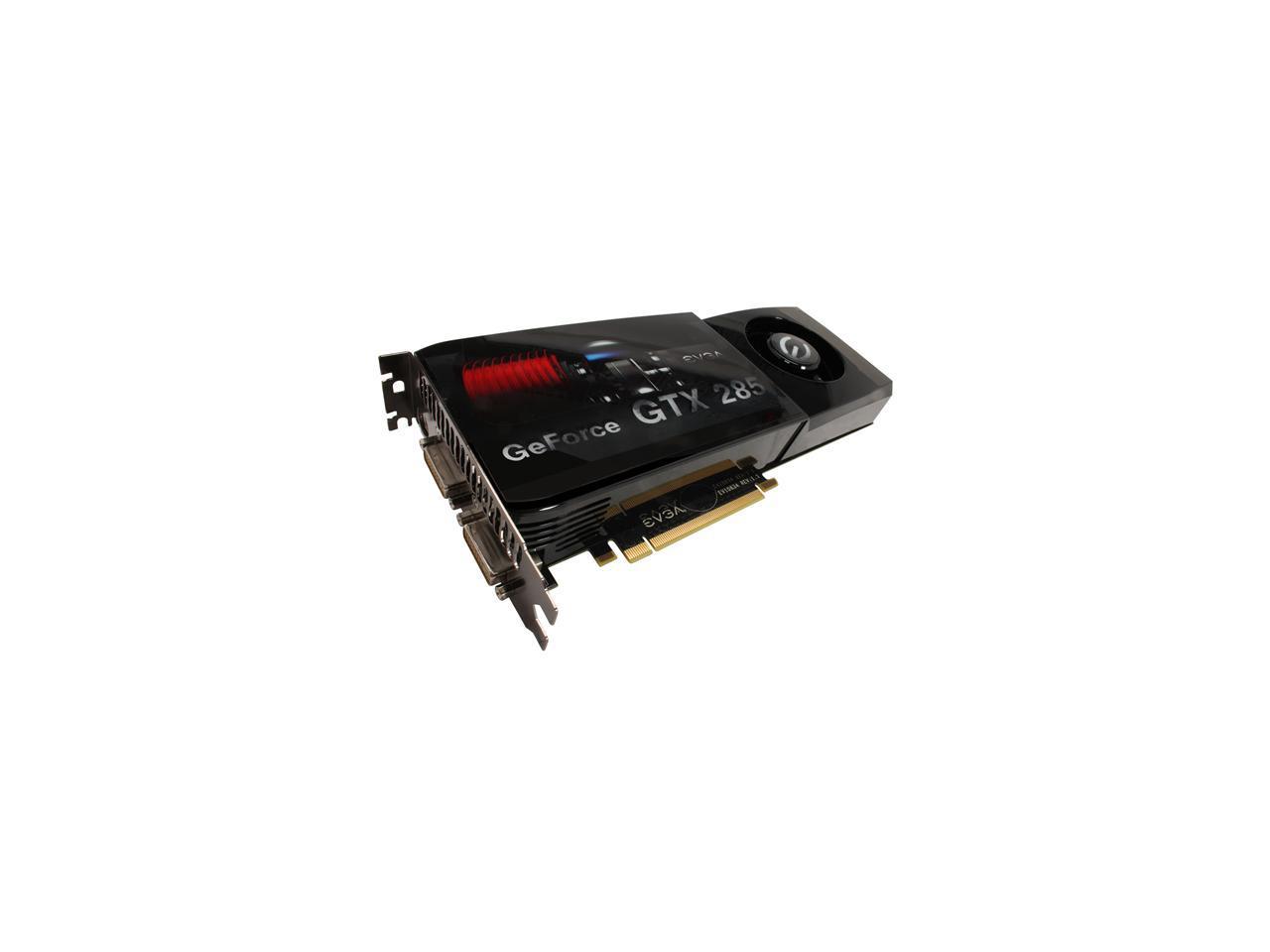 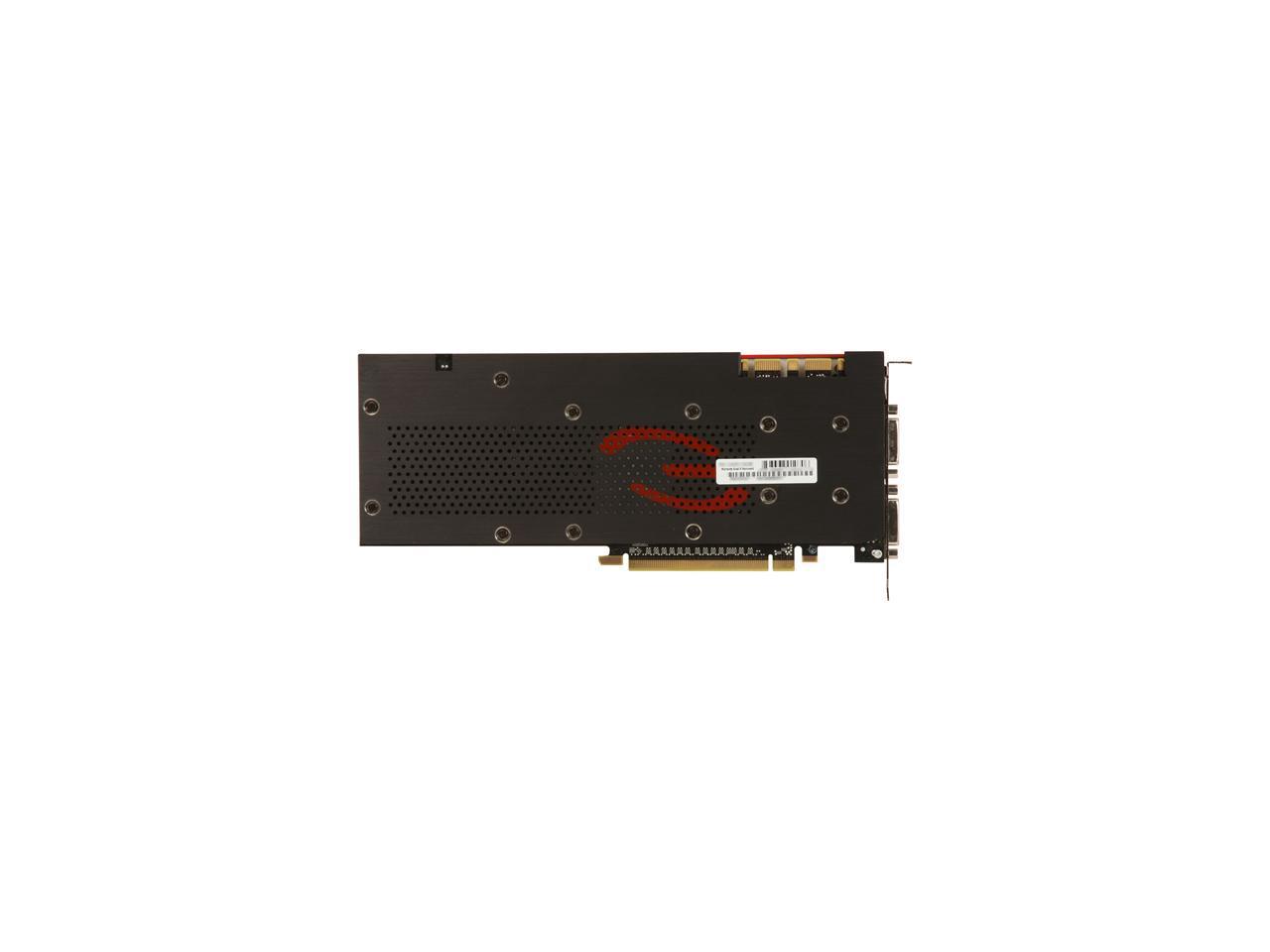 Pros: So I purchased this card to replace my GTX 260 Core 216 SC. I was hoping for better performance and I sure got it. The 260 ran Crysis at about 18-40 frames The 285 ran Crysis at about 20-50 frames So there was a definite increase. I would have just stayed with the 260 because it was definitely good enough but if you want something with a little extra edge to run the more beastly games...go with this card, its worth the dough.

Cons: When I first launched Crysis with the "For the Win" factory clocks, the card got so hot it shut off completely, this happened all the time. So I fixed the problem with the free and awesome "Precision Tool" for turning the clocks down and the fans up. It is also important to note that only Crysis was the only game to overheat my card in this way but I understand it is not the card's fault. I would only recommend this video card to the more advanced builders on the market. Otherwise go with the 260. It's almost as powerful.

Pros: Fast. Super fast. Unstoppable fast. So fast that I think it was worth the ungodly amount of cash for TWO OF THEM. Crysis Slayer. I can finally play one of my favorite games at max detail. Can run Crysis Wars at 1920x1200 @ Highest visuals setting and achieve 60-120 FPS in DX9 for multiplayer. Can't test DX10 Single Player because the game maker's SecuROM has prevented me from launching my game. Thanks a lot guys over there ^_^

Overall Review: Despite the cons, this is still a fantastic card. These "ForTheWin" clocked editions, faster than any other 'overclclocked' or 'superclocked' versions that are available run fast. Again, forget the cons, a slower and less powerful card will do the same thing to you. This does it but really delivers. I have two of these in SLI so mind you my heat and power draw is much higher Current rig setup: EVGA X58 Classified i7 920 C0 @ 3.83 Ghz 1.36volt Two EVGA GTX 285 "ForTheWin" in SLI 6GB GSkill DDR3 1600 6 HDDs, 4x250GB in RAID0, 1TB backup, 500GB 2nd OS Custom Watercooling: GTX 560 Quad Radiator, EK Supreme, D5 pump UltraX3 1000Watt power supply X-Fi Titanium Championship Fatality Series sound card Hoping to have this set up last me a while before needing to even crack open the case for upgrades :)

Pros: Performs well for large monitor applications. I'm not sure if those using lower resolution have that much improvement over lower rated cards (260 /270) but when you have a 30" dell LCD like I have, this card at 2560x1600 had a surprising 70% jump in 3d mark scores than my old 8800 Ultra. Again if you have a large monitor using these higher ratings, get this card it will allow you to max resolution and game hardcore

Cons: Price, when is price not an issue. The terminator game sounds like it's pretty weak, just a download code. I'll probably not play it. Make sure you have a good powersupply, I suspect some issues with others not getting it to work are they have inadequate power off the rails to run this card. Coming from the 8800 ultra I had no issues at all

Overall Review: Large Monitor Users 30" or so, running 2560x1600 should be confident if you are coming from a 8800 Ultra 768mb card that this upgrade is warranted. Marks went max everything on a Q6600 w/ 4gb of patriot ram about 13.5k to 23k in 3d marks. No overclocking that's just everything identical test runs. If you have a big monitor like I do, it's frustating to know will you see a difference and those in the 8800 series of cards YES this card will do donuts around the old 8800 Ultra which was a beast in its day (hate to admit I think I paid 500 back then for the ultra...)

Pros: I can not say enought about this card, Max out 81-86C, good frame rates at all Resloutions, But the MAIN + Is EVGA's SUPPORT. Period.. I too had a faulity unit, Xxxx happens, had too jump threw a few hoop`s, when it was decited their was a problem, things happened Quickly; Cross Shipped 2 days ground too Oregon with a call tag for the Bad card, they even filled out the necessary form`s while I was on the phone..

Cons: None other than the replacement card had a scuffed Decal caused by the packaging!

Overall Review: GOOD Company = GOOD Product dds` Looks like your having a string of bad luck!

Pros: This card is a dream! Having only owned something as powerful as a HD2600, I think it is safe to say that I needed this upgrade. I had been doing some research and realized that for the stuff I was doing only required a GTX 260 C-216, editing movies, watching blu-ray, and playing some games (including crysis). However, once I stuck this baby in my machine, I knew that had made the right choice. I have no hiccups in anything other than Crysis/Warhead. If you buy this card you' won't need to upgrade for at least one to two years. I haven't tried SLI yet, but right now I don't need to.

Cons: If you don't install the EVGA precision the card overheats it's self. Install the precision tool and have it set to at least 55% during games, other than that leave it on auto. Not a real fan of the red plate on the top of the card, but that's just me. Other than that there is nothing to complain about.

Overall Review: I bought this card here, and sent in upc for rebate, big mistake. Card locks up while gaming, newegg wouldn't take back because upc was gone. Sent to evga. I had to pay the $17 shipping, insurance. So much for the rebate money. They sent me a rma card that looked used, and it locks up also on multiple programs and pc's. I reinstall my 8800gtx , all ok

Pros: Great and unique card, overclocks well, havent had it shut down or become unstable. high frequencies 702! idles around 45-55 never goes past 70c on heavy load. will get 60fps easy in crysis maxed settings n AA in good gamer resolutions. Ill play in 2048x1152 but fps starts to drop. overclocking software is darn good, with in game display of temps and fps.

Cons: These bigger cards run so much hotter than the old ones, they can handle it but keep an eye on those temps. Card fan speed is set to 40 by default and will not go past on its own, even under load. I always set it to 100 before playing a game. Its loud but thats the price u pay for cooling and graphical horsepower

Pros: EVGA brand & For The Win speed. Works great with all the games I play & OC's beautifully. I'm slowly breaking in my card and I don't see any issues with hitting 750+ on this card

Overall Review: Recommend this card to anyone that can afford it.