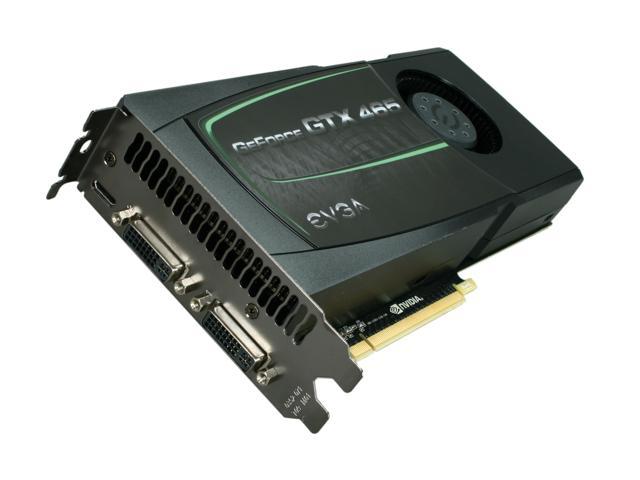 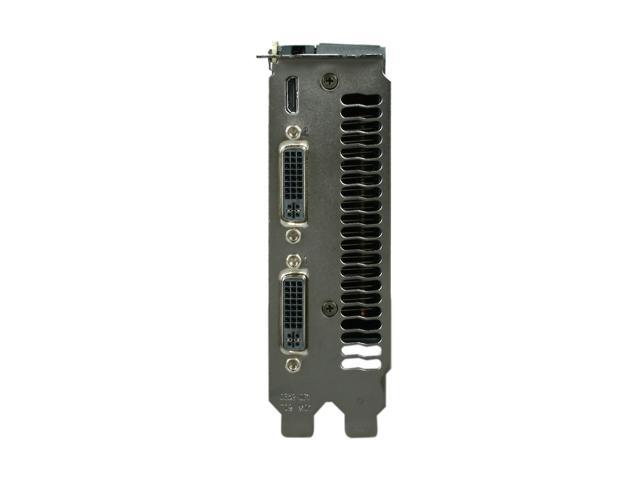 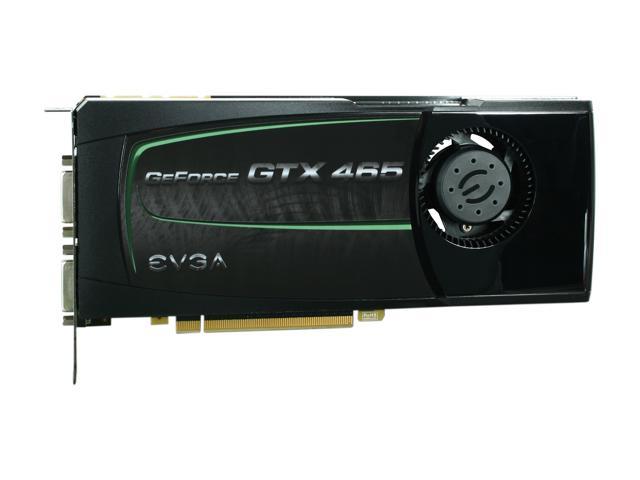 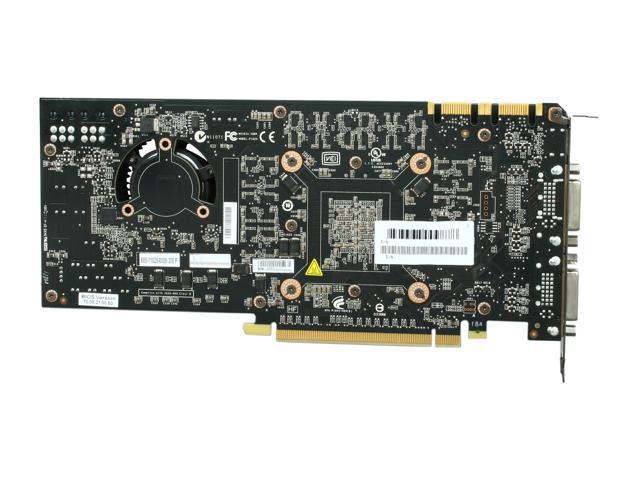 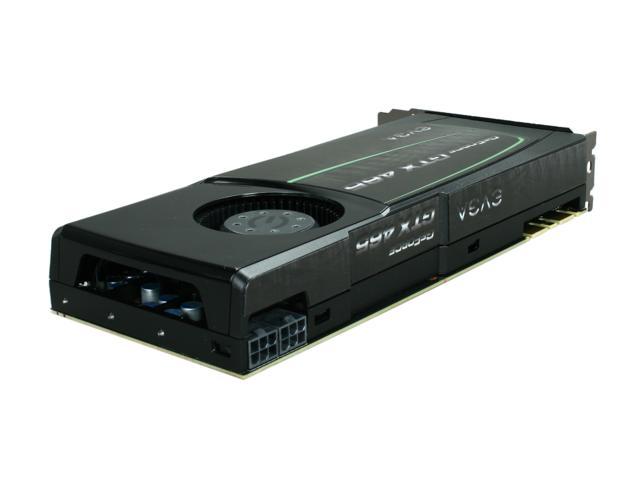 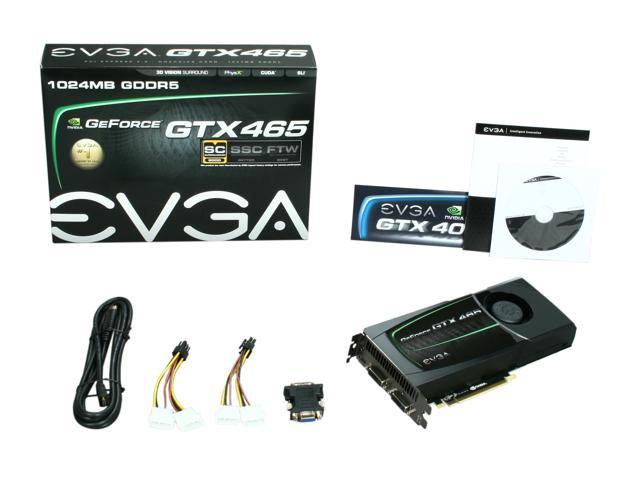 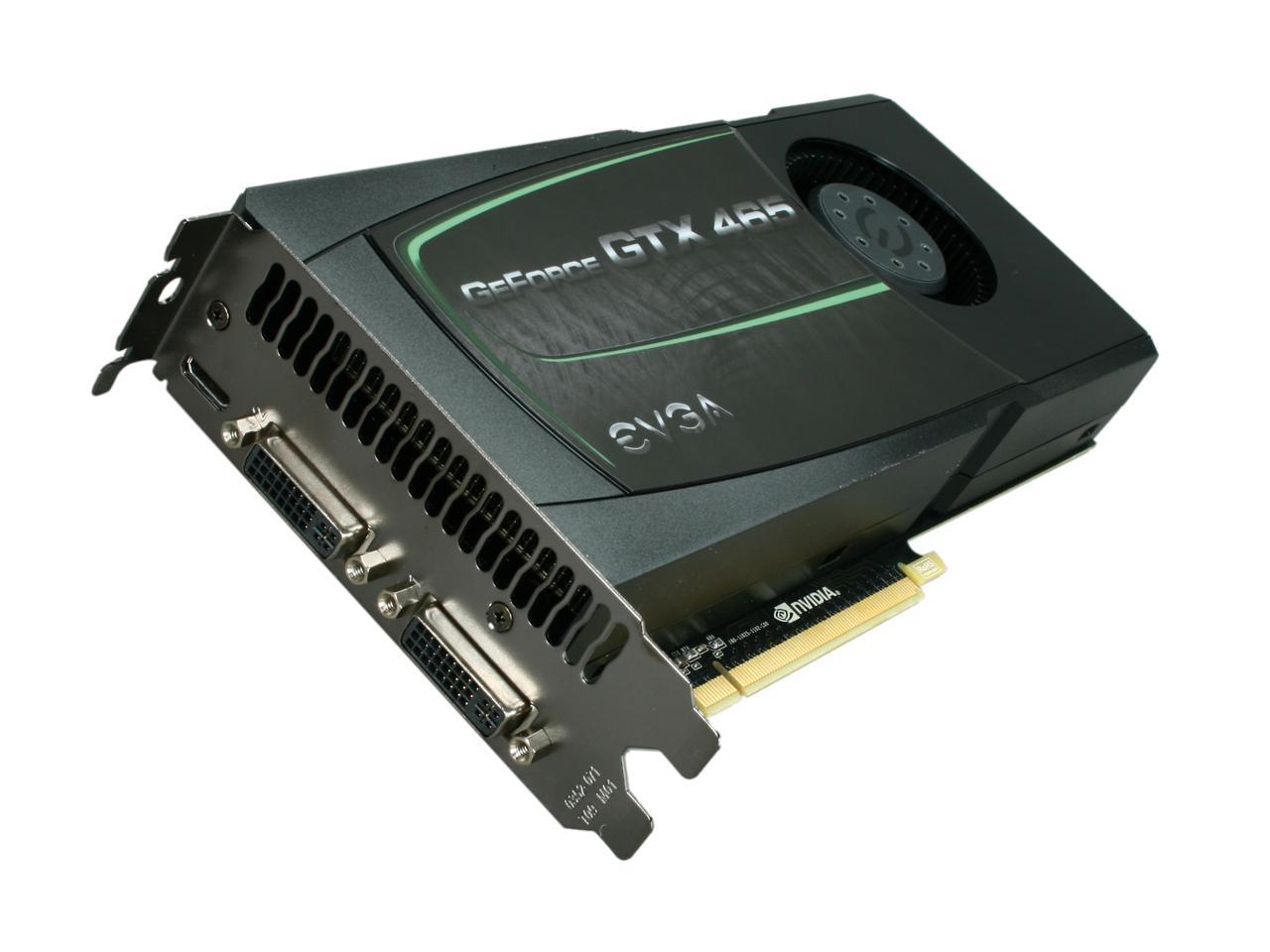 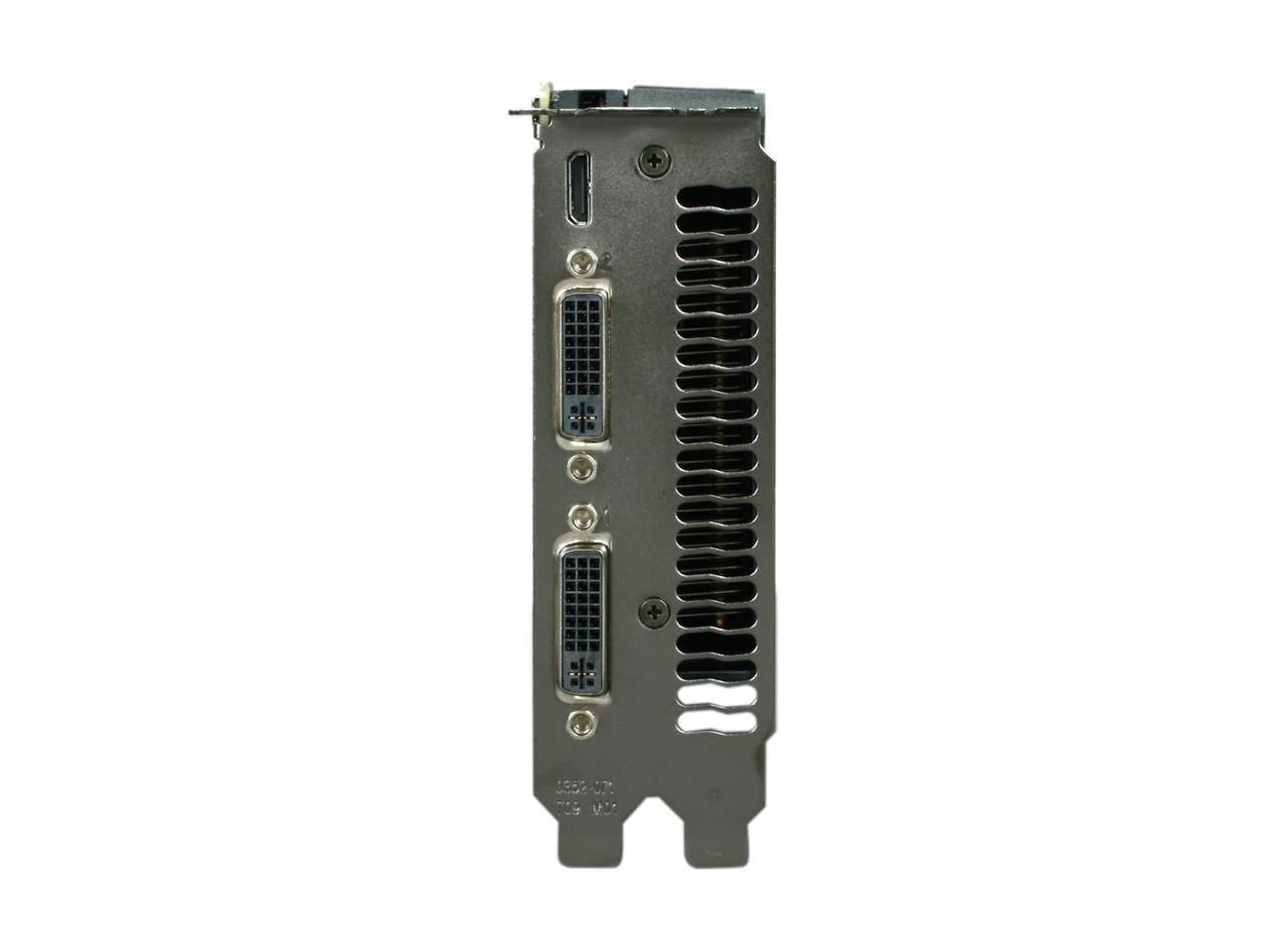 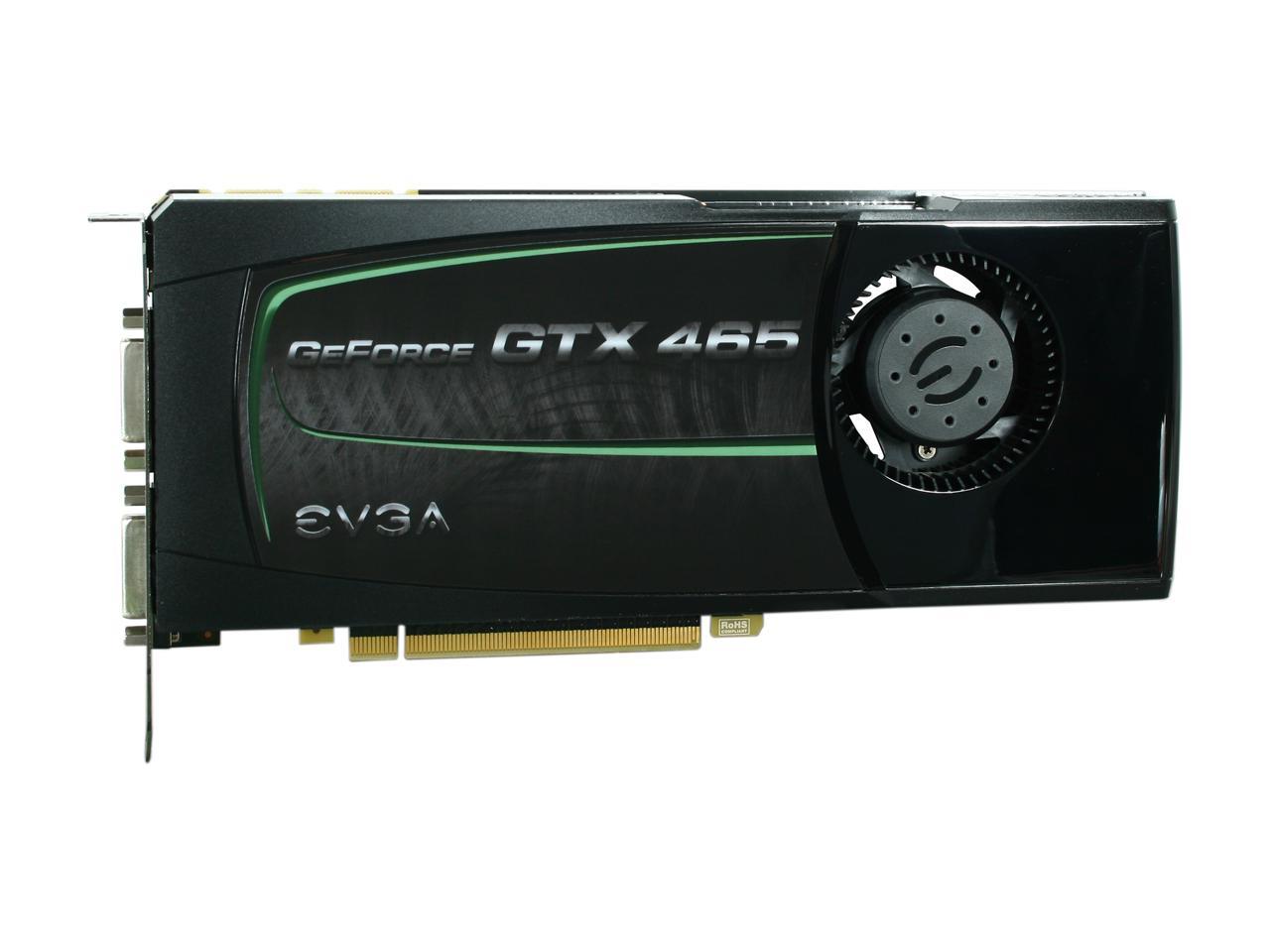 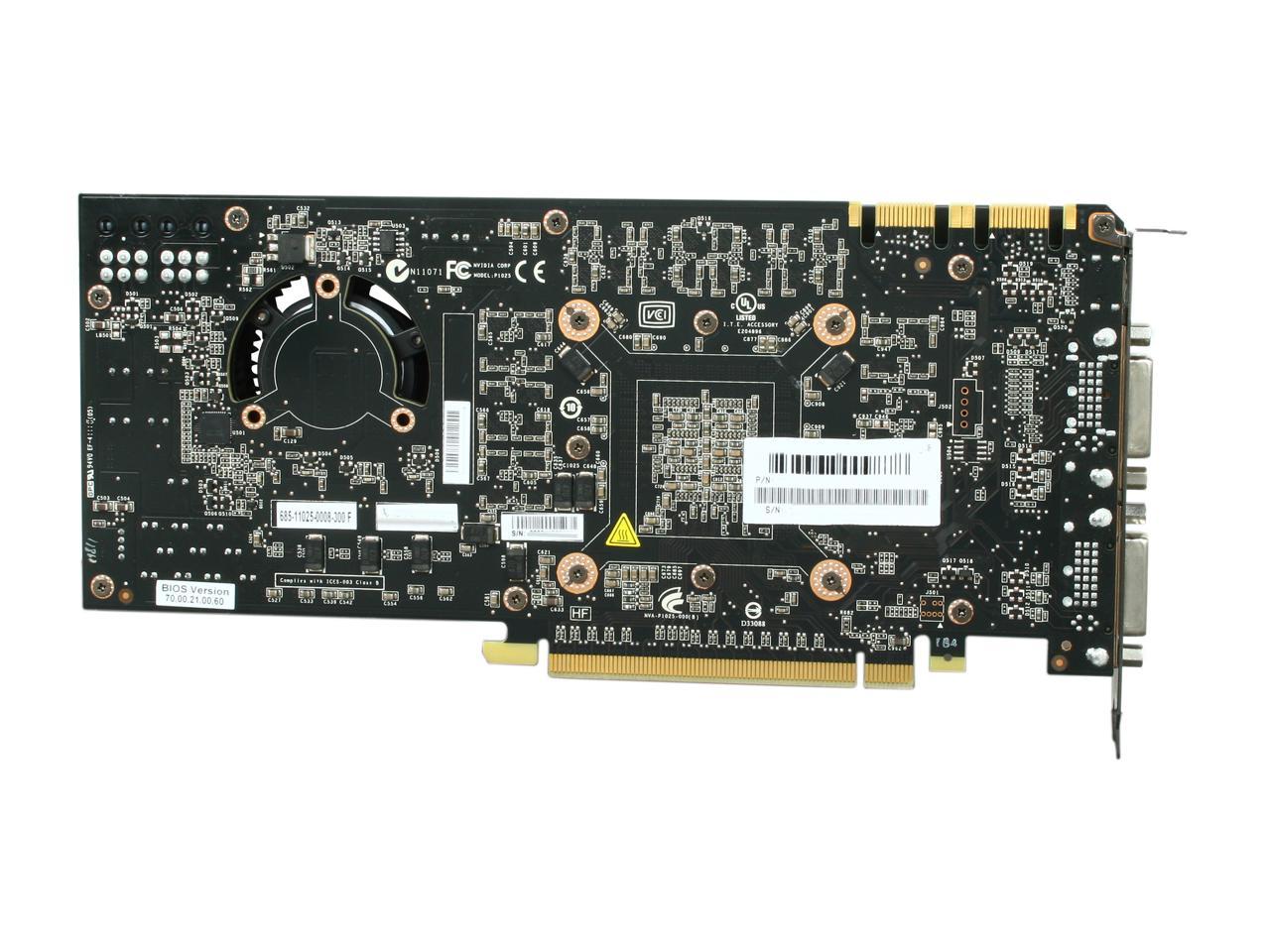 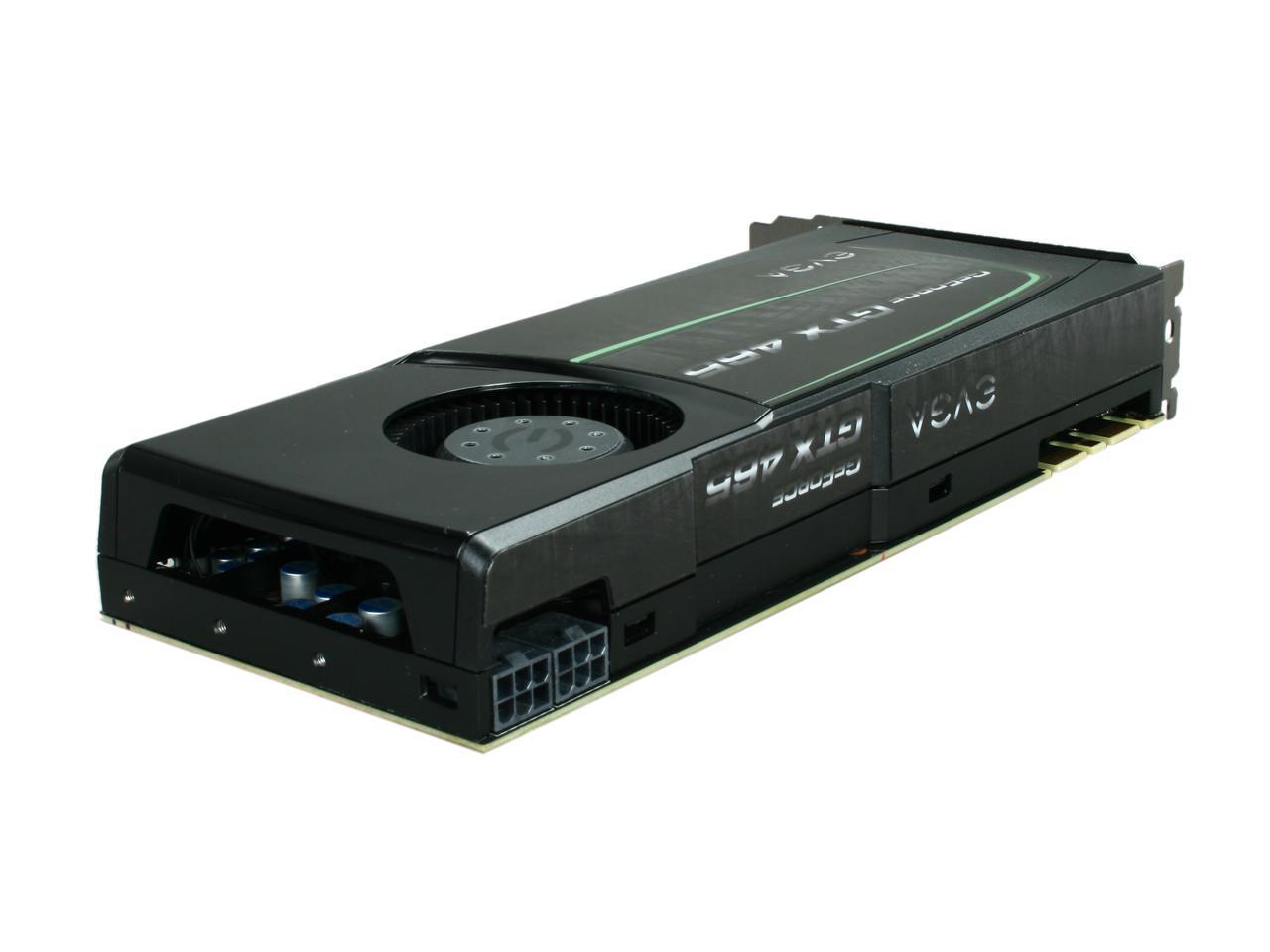 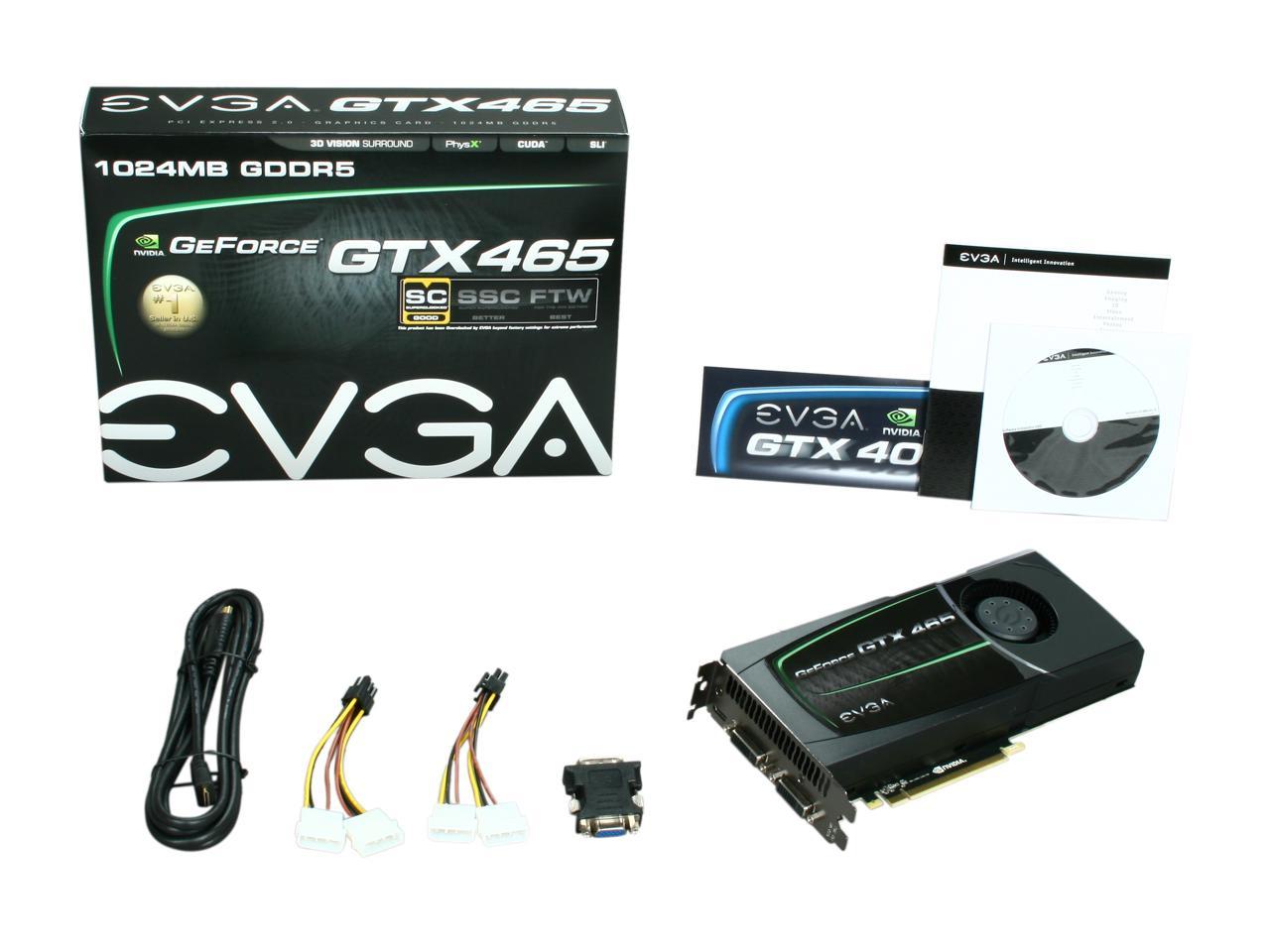 Pros: Its an amazing card, you get your 10$ back from super clocking with a rebate. It runs like a champ and pretty cold from what I'm used to. DX11 and a lifetime warranty how could you go wrong? The price is more than worth it! Upgraded from a 9800GTX2 which ran insanely hot.

Cons: My sticker was bent when it came in the box! >.<

Overall Review: If your having any doubts. STOP! just buy it.. its worth every penny and normally I'm pretty cheap when it comes to my PC.

Pros: This little beauty runs every game I have on Max settings without any problem, Also AA is on highest setting and it runs pretty cool with 38C idle and running games around 62C. I upgraded from a 9800 GTX+ and my frame rates went from 29 FPS to 44 FPS so the games were running smoother for sure. It is a bit shorter than my 9800 so that is another plus. The graphics were more defined and shadows and textures were noticably better. DirectX11 another plus.

Overall Review: GET THIS GRAPHICS CARD!!!

Pros: I bought this card in July 2010 and it hasn't let me down yet. The PC I installed this in had an aging 1gb Nvidia 9600gt so it was time for an upgrade. The boost in performance of graphics intensive games and other applications was huge. This card is also a great Overclocker! With the old build, The 8 - 14 FPS readings on the original Crysis would make even the slowest of turtles cry. I installed this card and instantly noticed a 20 to 30+ FPS increase on highest settings at 1920x1080. (with AA set to 2x though) Eve Online went from around 50 - 60 fps to a monstrous 170+fps. Fallout 3 went from around 20fps to 50+ which is saying a lot due to the performance issues that game has. DirectX11's tessellation features are very noticeable on games like Metro 2033 and the new Alien vs Predator. I also noticed a new level of quality DX11 brought to the lighting and shadows in Bad Company 2. Ambient Occlusion also looks much smoother. I can play most new games on full settings with

Cons: This card does get a bit hot but it should not be an issue if you have adequate cooling and good ventilation. Also, it sounds like a vacuum cleaner if you turn it's fan speeds up. I bought it for $289.99 in July of 2010 and now it is $189.99. (Not so much of a con as it is my inability to wait for prices to drop. :P) Its a very big card! If you have a smaller mid-tower case then you might have installation issues or poor ventilation for this card. Its a dual slot card so make sure all of your PCI cards are installed far enough away from the pci-e 2.0 slot. Just minor annoyances, not enough to get rid of an egg.

Overall Review: It was worth the $289.99 price tag in 2010, now a year later, this great mid-range card is 100 bucks cheaper and is a great buy for anyone piecing together a budget build that still wants to crank up the graphics setting in most modern games. EVGA also has a great support community and great warranty coverage for overclocking! I highly recommend this card!

Cons: Started to artifact after 6 houres of straight play. @ 750mh oc. Wish I had the money to buy two.

Pros: All of it! Newegg's price and rebates and the card's performance! I am completely happy. --Huge card but an easy install. No fret with Windows 7 Home. --Out of the box it runs all heavy hitting games without a sweat: 1680x1050; all high settings: BFBC2..COD Black Ops....Mafia II. The list goes on and on.

Overall Review: With hesitation I upgraded my Nvidia 9600GT (512MB). Hesitated because my 9600 ran just fine; struggled at times but sufficed. I really needed a big bang for the buck upgrade and this card did the trick. Have confidence: This card will handle anything you run on it!

Pros: LIFETIME WARRANTY !!! (just make sure you register the card with EVGA within 30 days) Dx11. Runs everything i've thrown at it so far at MAX settings. Runs Crysis like a champ. Aliens vs. Predator in Dx11 looks great. The Vents that go through the PCB behind the fan are a great idea for airflow, why has'nt a vid card manufacturer done this before? Comes with a mini HDMI to HDMI cable. Great price. Nice EVGA software.

Overall Review: plan on getting another one soon for SLI... This is the first Nvidia based card ive bought in years... I was loyal to the ATI camp for the last 6 years, and i am so happy that i decided to come back to Nvidia. This card has great performance right out of the box, i havent even tried to OC it yet. Newegg - For The Win ! Ordered on Sunday afternoon, in my rig on Tuesday afternoon...