OUT OF STOCK
Sold & Shipped by Newegg
This item is currently out of stock and it may or may not be restocked.
Out of Stock
Add To ListFound on 2 wish lists 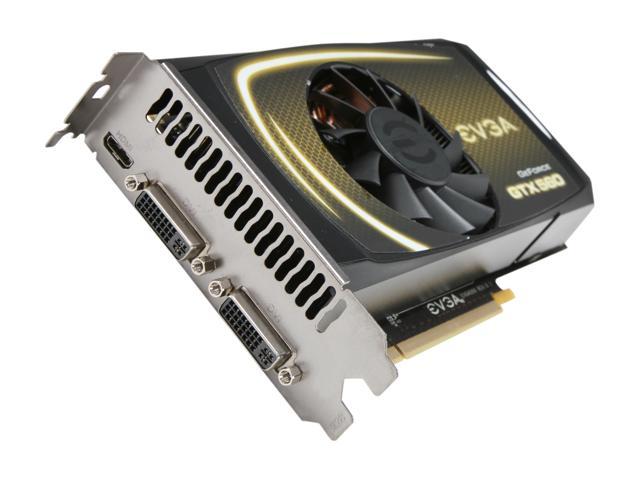 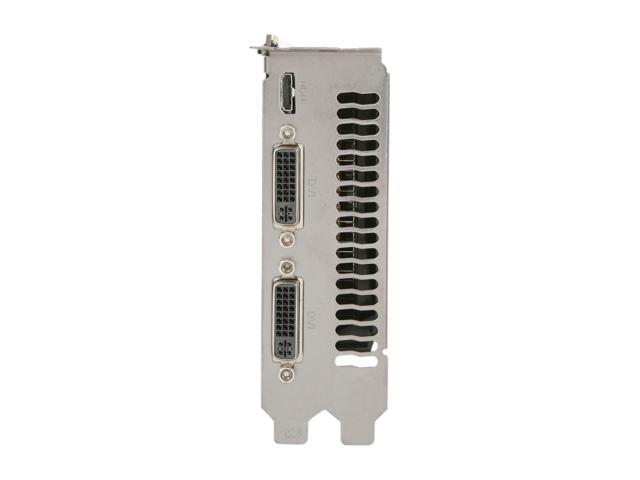 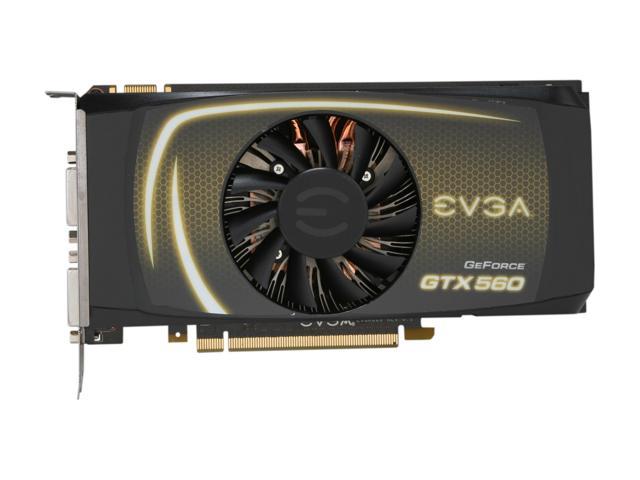 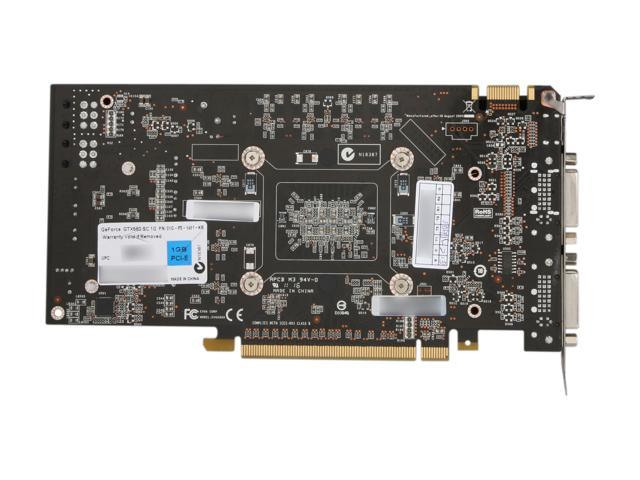 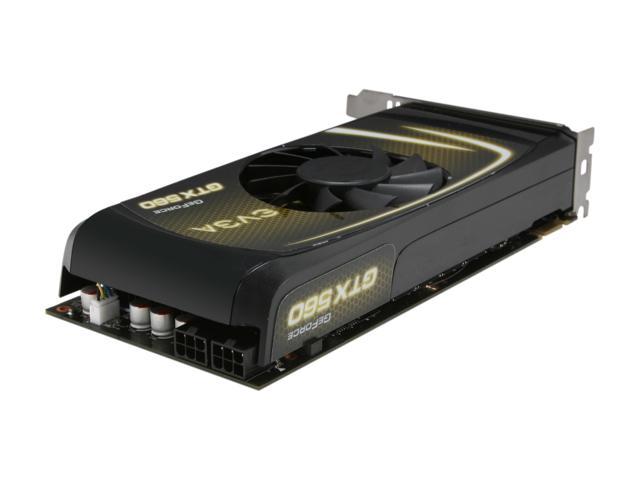 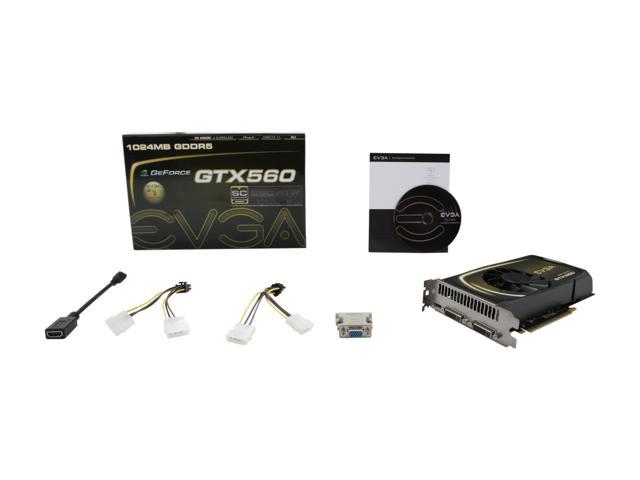 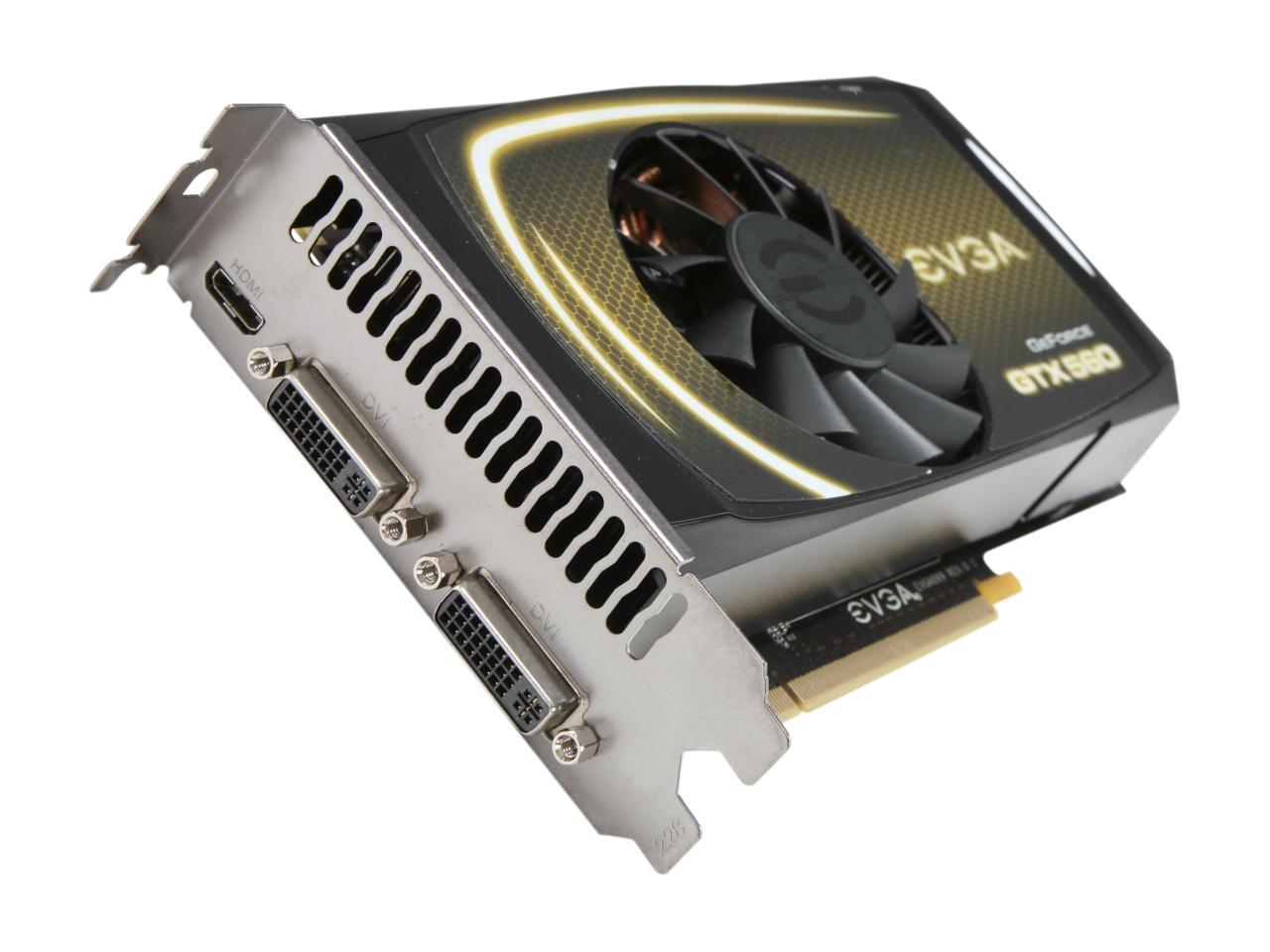 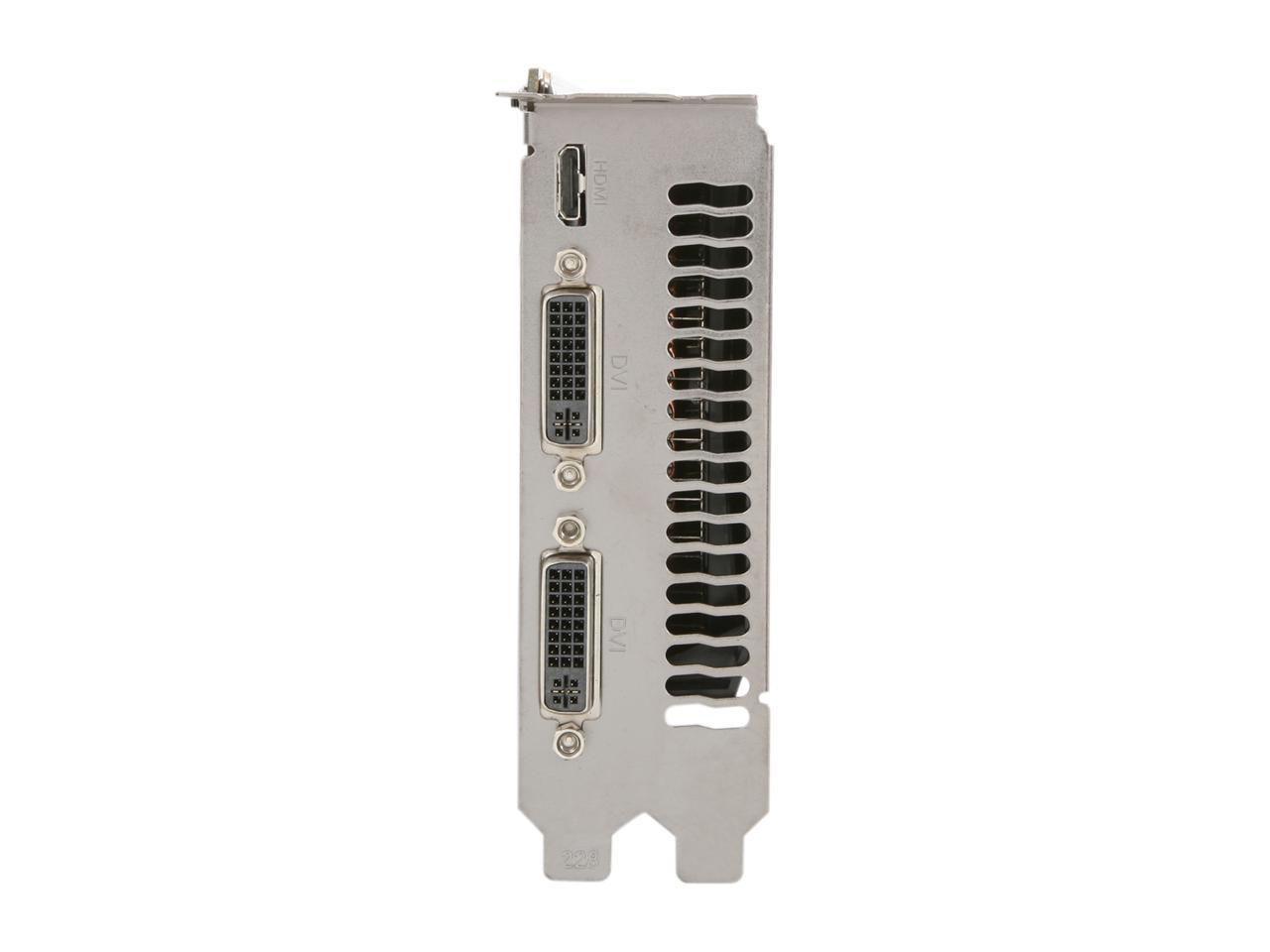 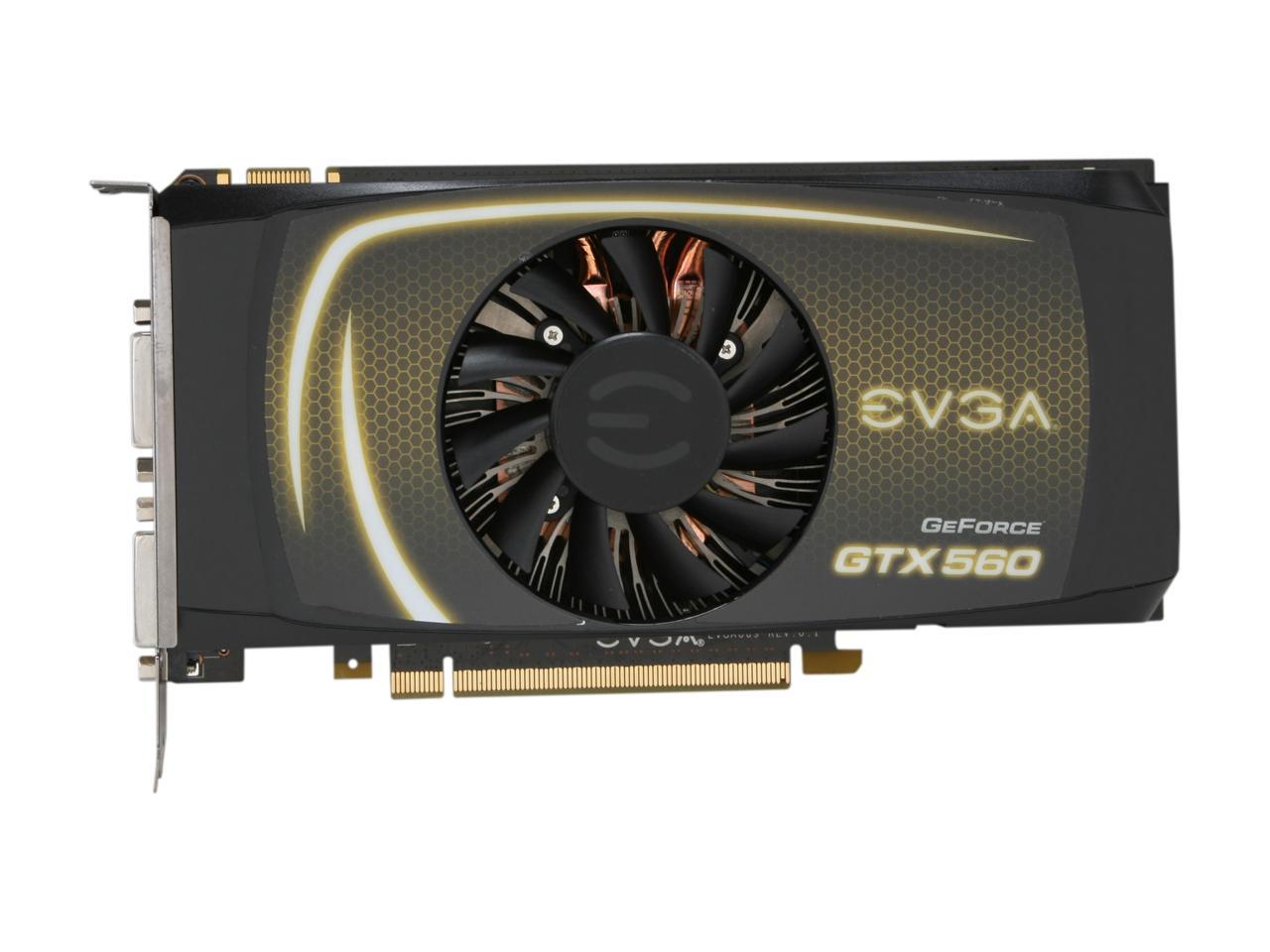 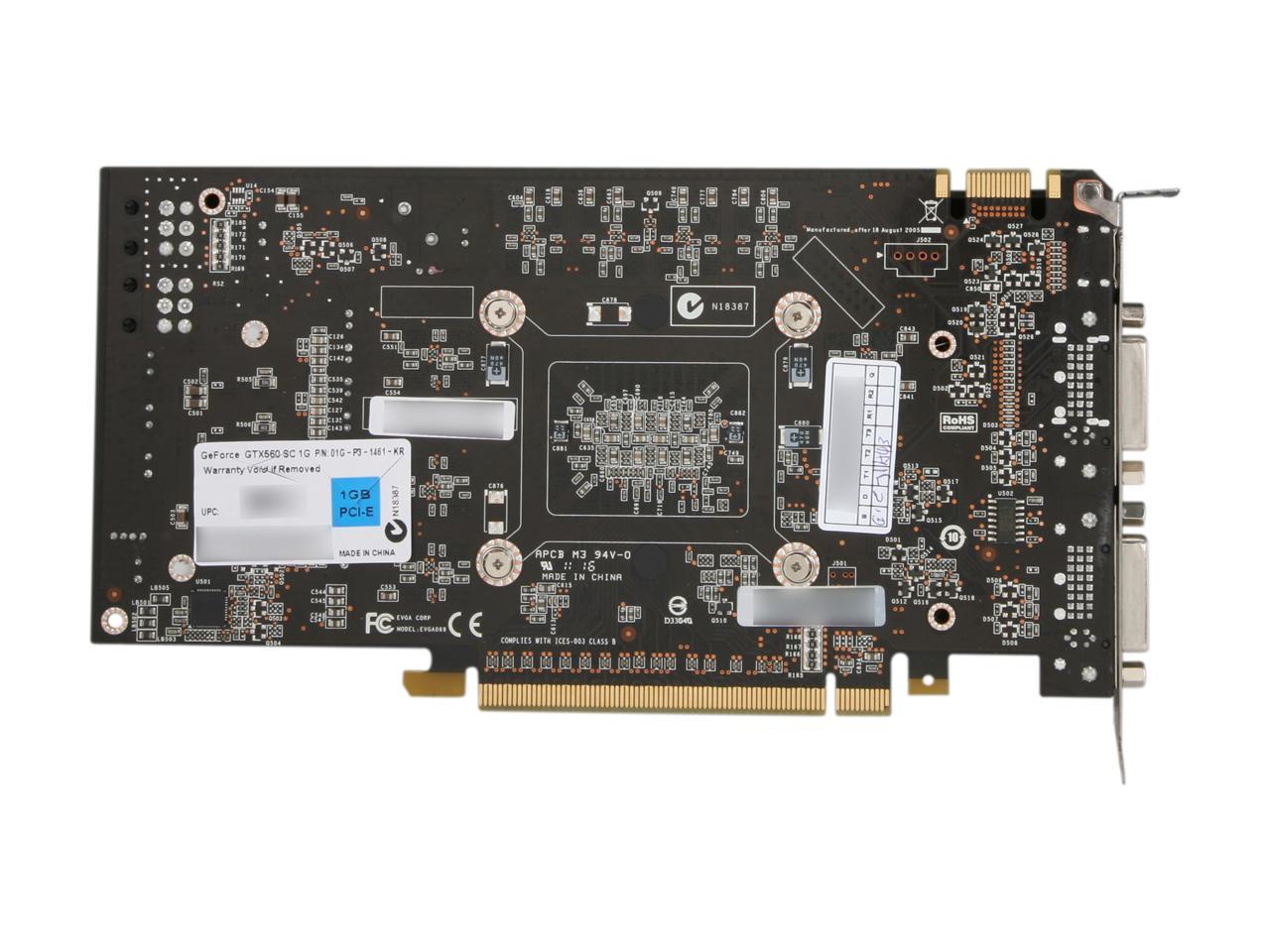 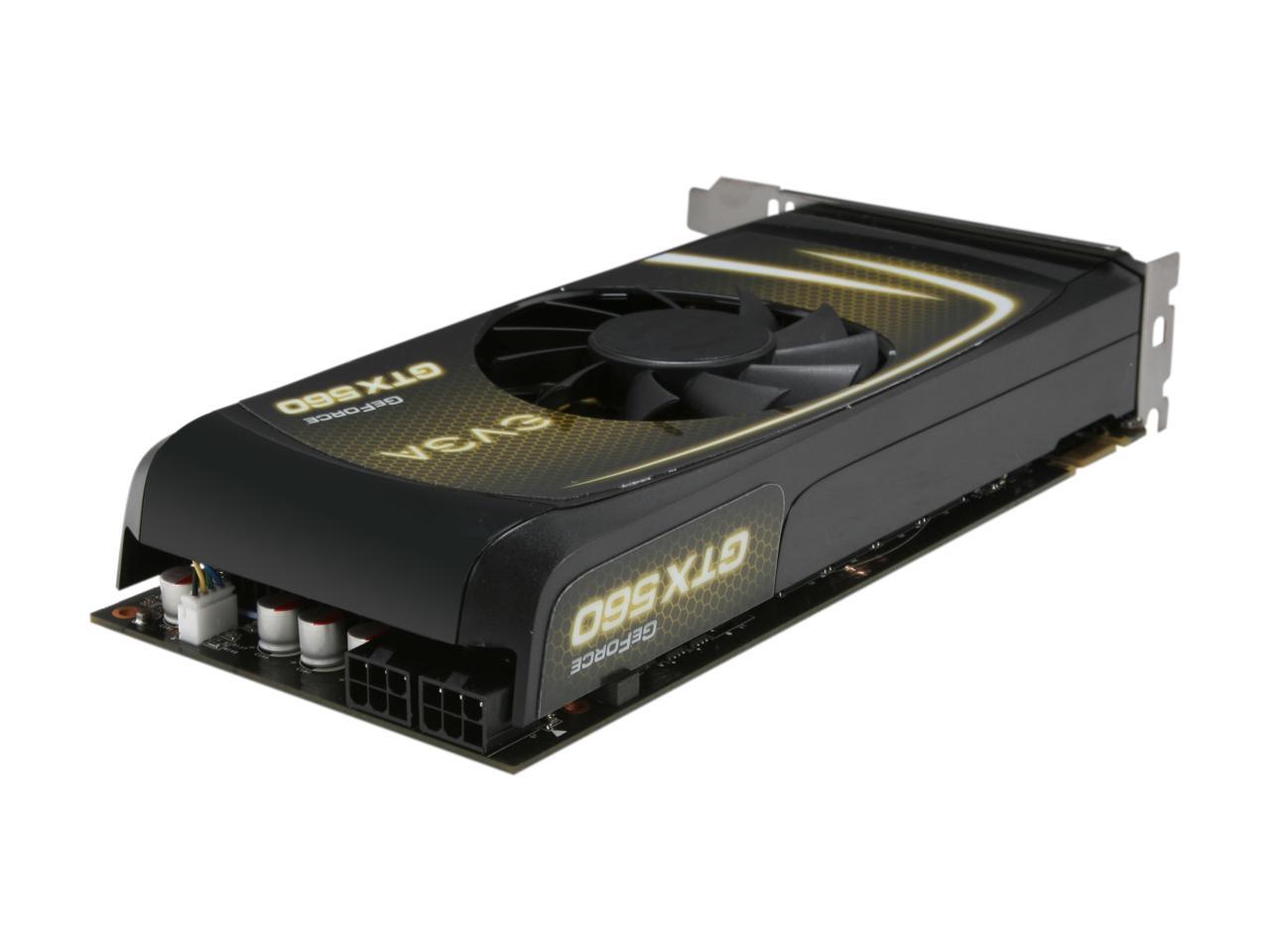 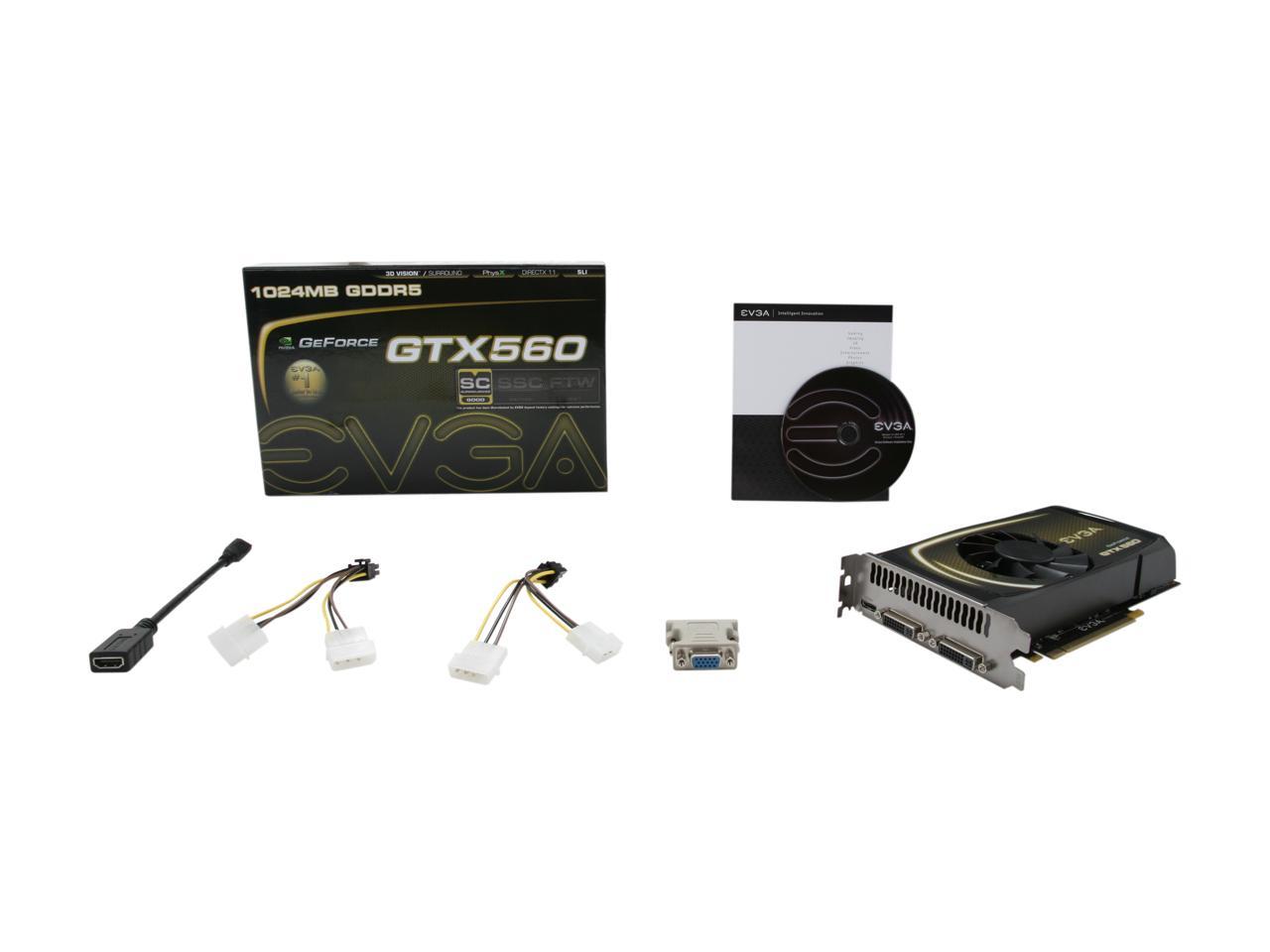 (278) Write a Review
OUT OF STOCK.
Overview
Specs
Reviews

Looking for a next generation DirectX 11 card that has hard hitting graphics performance, but not hard hitting on your wallet? Look no further than the EVGA GeForce GTX 560. This card allows you to discover the incredibly detailed DirectX 11 worlds, with tessellation performance that destroys the competition. Get your PC ready to dominate this year’s blockbuster game titles like Duke Nukem Forever and Crysis 2!