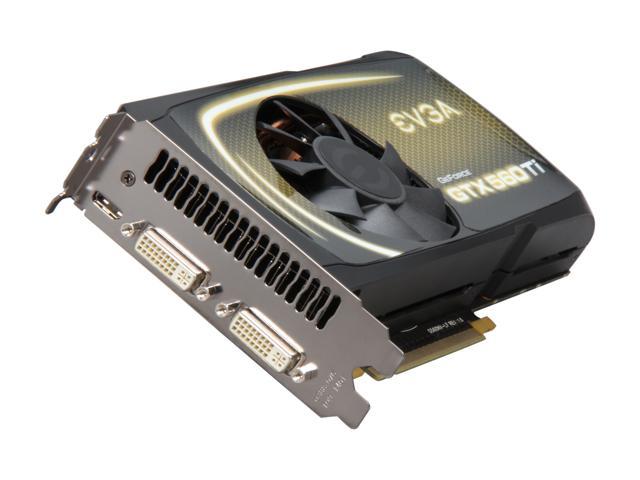 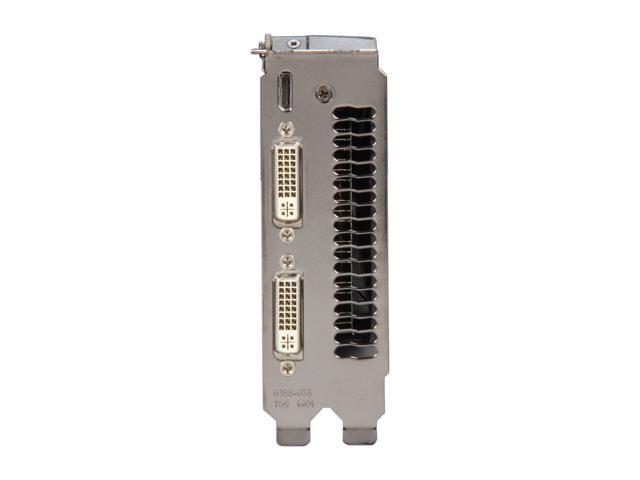 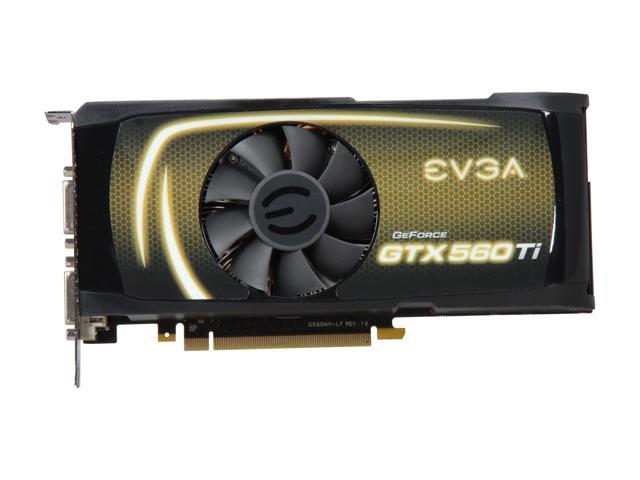 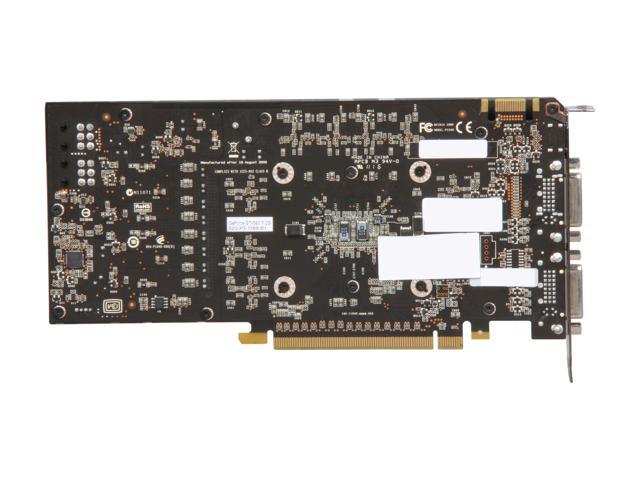 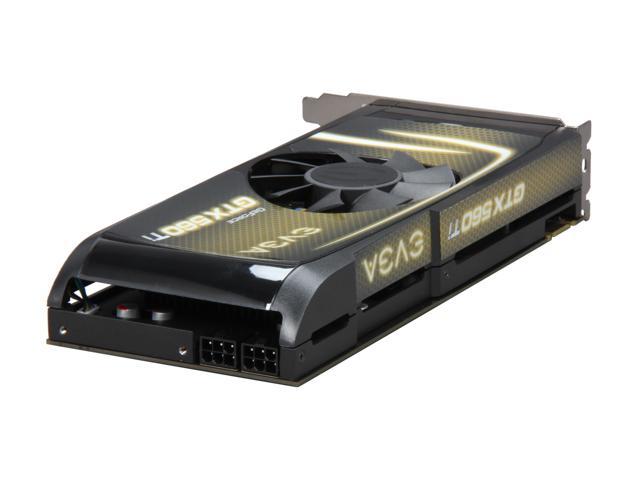 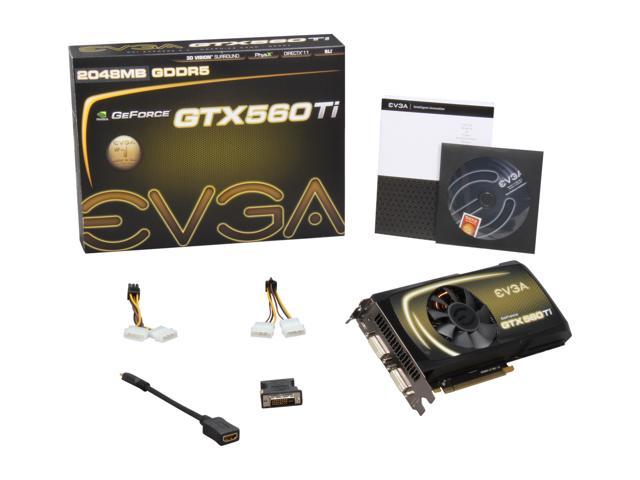 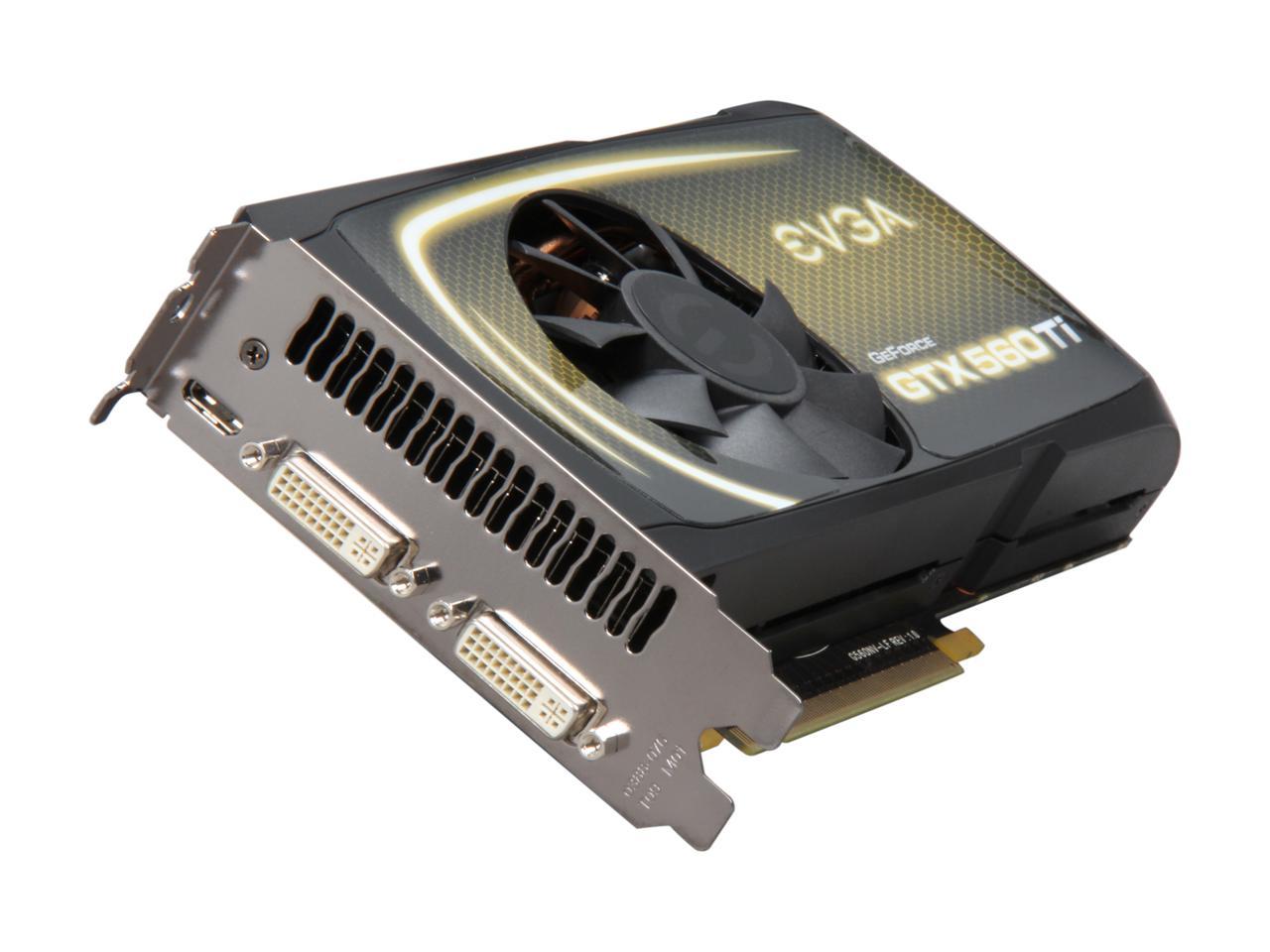 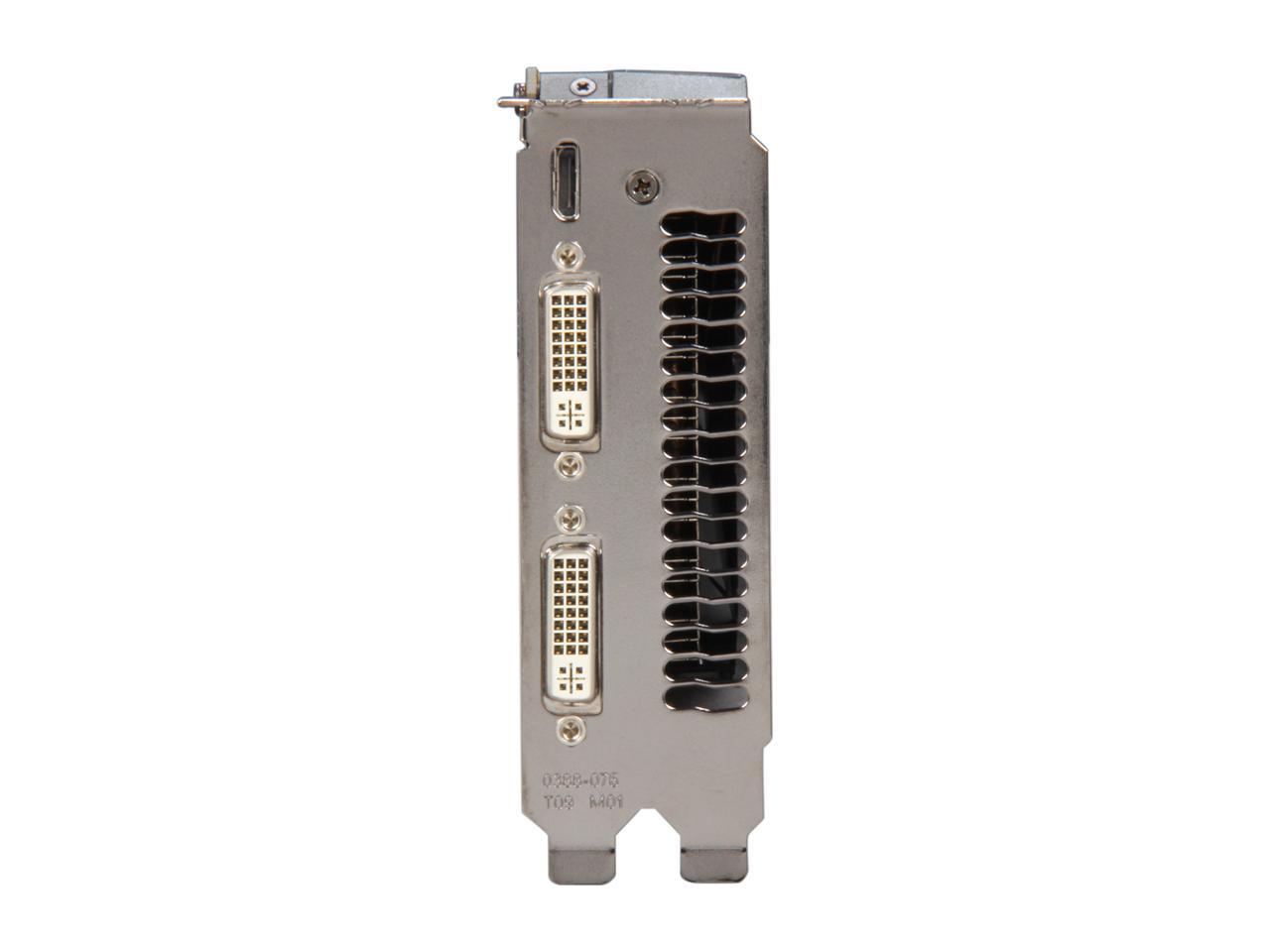 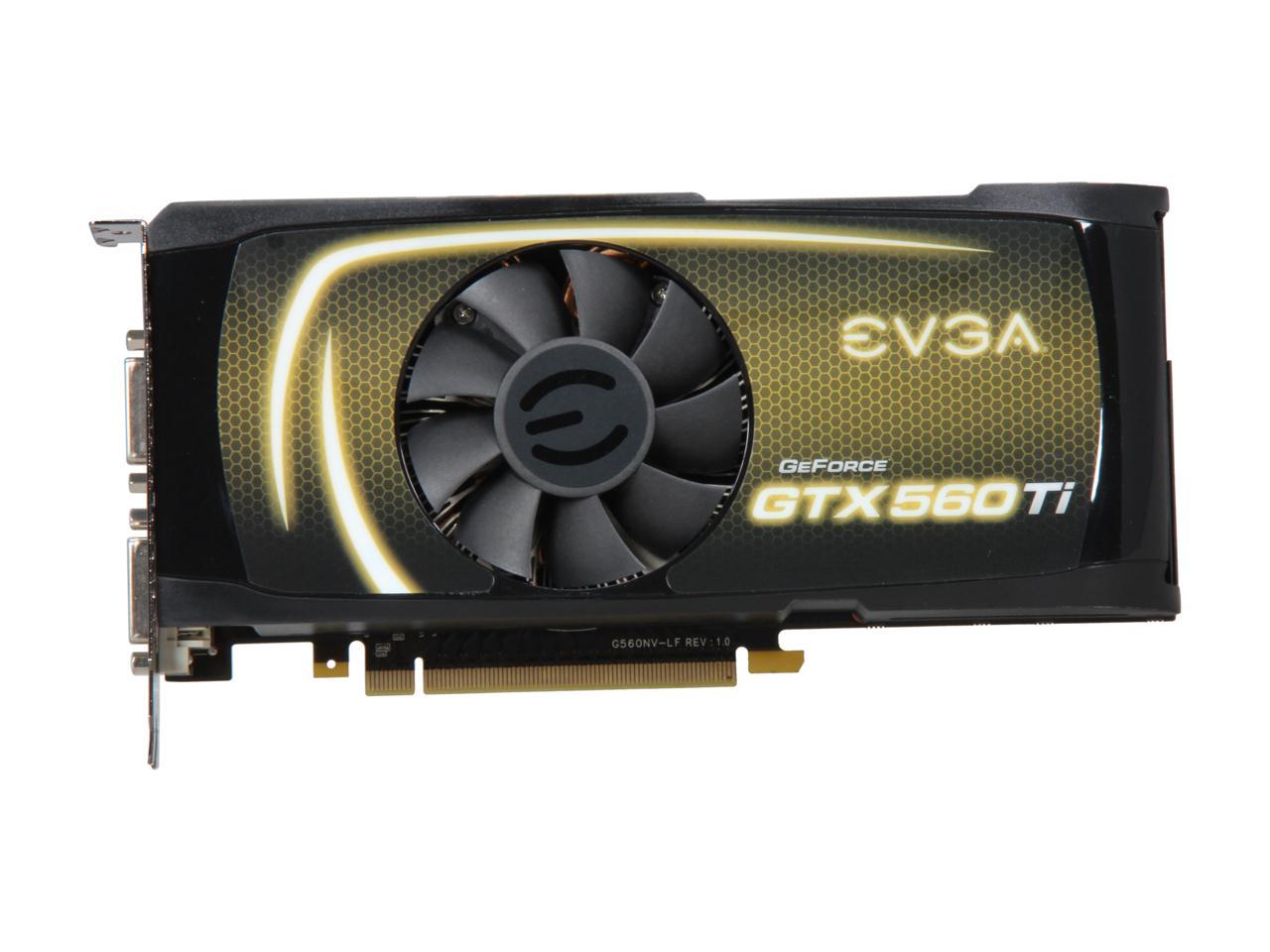 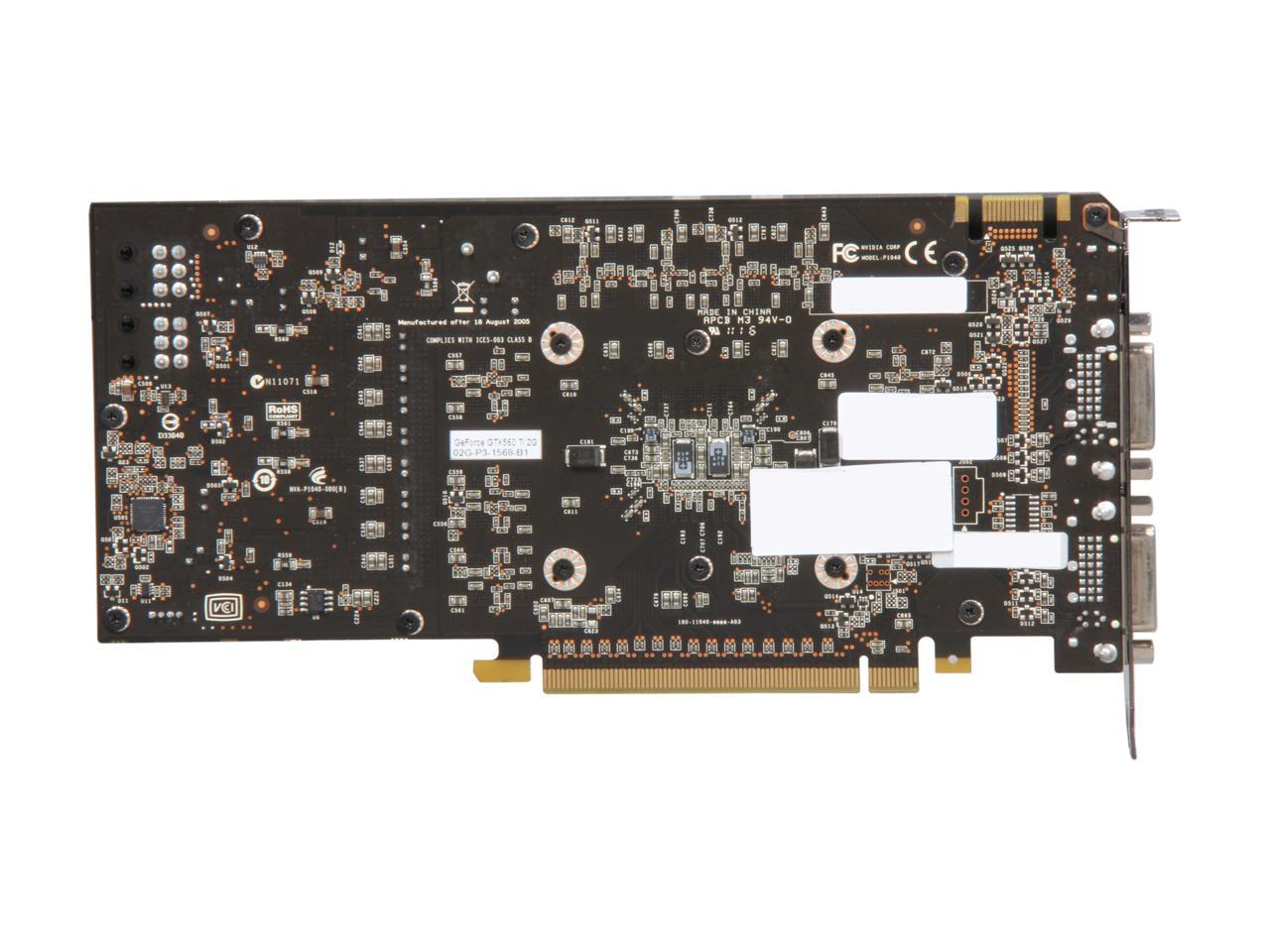 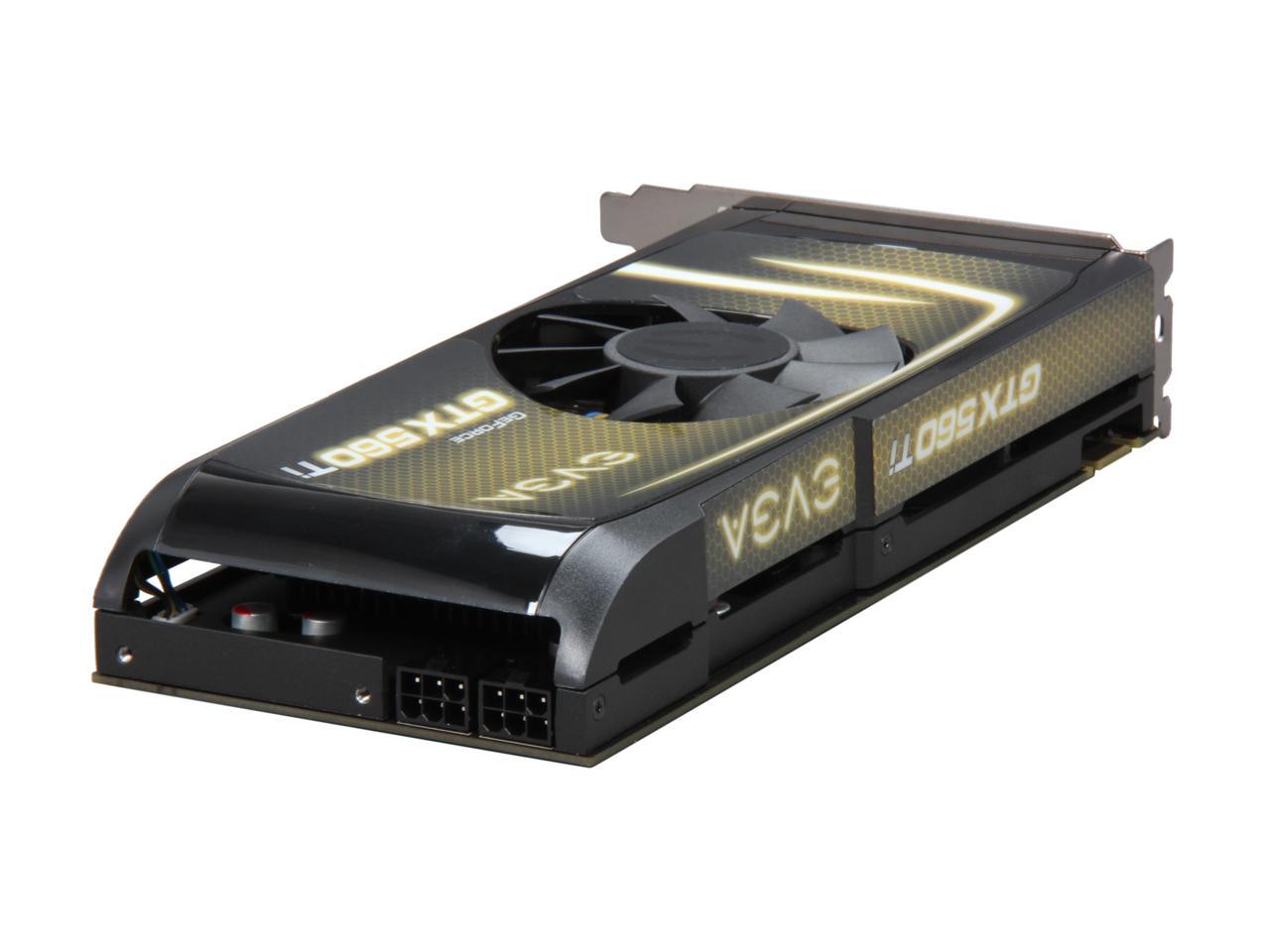 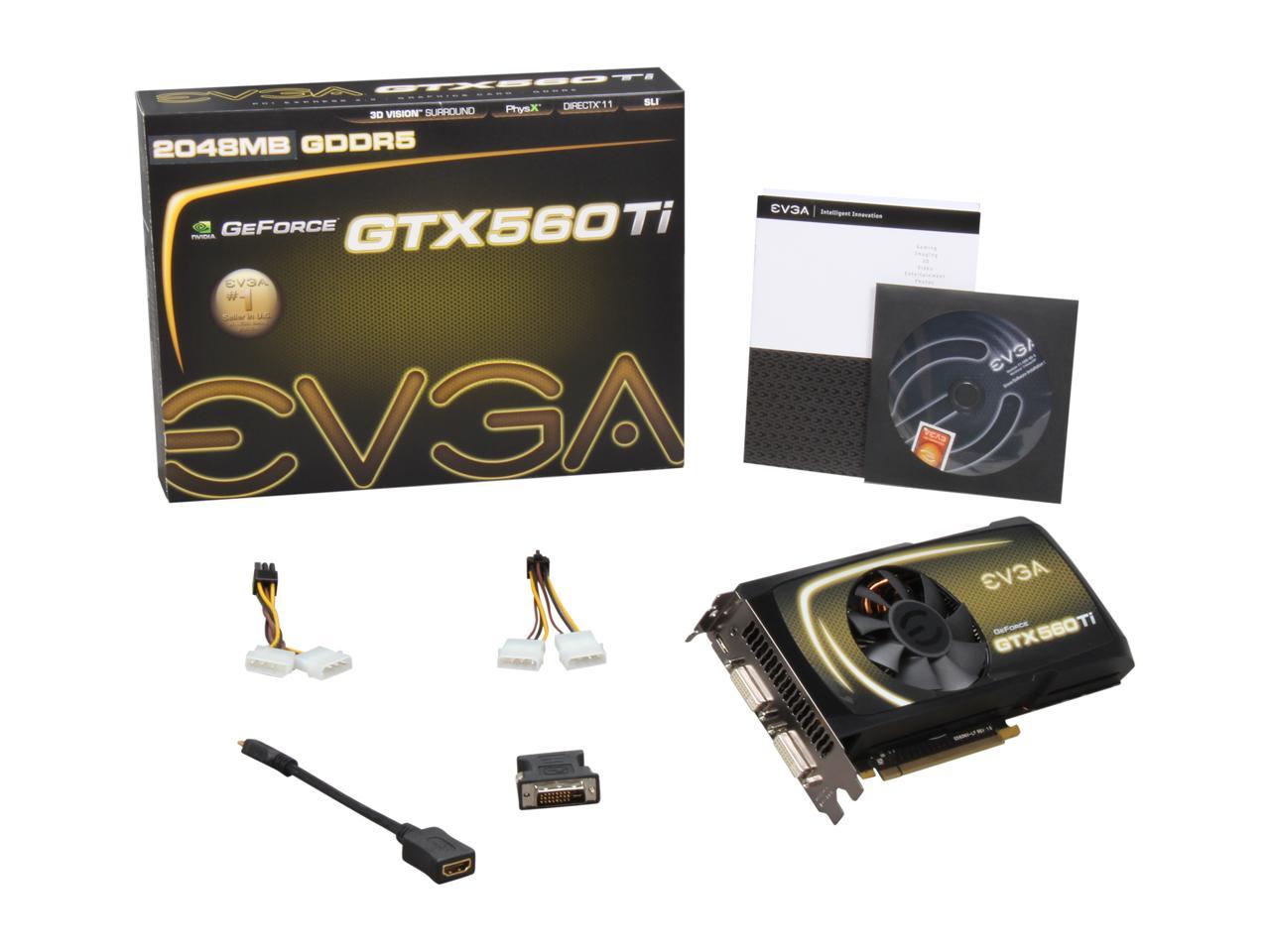 Pros: It is a fantastic card. I bought it for $220 after rebates during Memorial Day Sale 2012. Man, I got more than my money's worth. It's right on the heels of the 570 in terms of performance, and much cheaper. Pretty much all the games run at good frame rates on Ultra settings. I have yet to test Battlefield 3, but I believe that it's overly demanding without good justification for the high system requirements. But GTA IV, Max Payne 3, and a few others run exceptionally well on maximum settings on this 2GB beauty (paired with an Intel Core i7-3770--non overclocked edition). It's allowed me to really play games at settings where I see a lot of DX11 tessellation, high anti-aliasing (smooth edges), and long view distances. The high settings allow for better immersion into the game because you don't get distracted by graphical shortcomings (jagged lines in low anti-aliasing settings are a huge distraction to me). And I tell you, for this price, you're not going to find a better deal.

Cons: So far, I don't see any. The only cons someone may have are if the performance isn't good enough for them. Well, if you wanted an enthusiast level rig, why don't you buy yourself a $4000 GTX 690 Quad SLI setup? The purpose of this card is to give more bang for buck performance to gamers who don't have thousands of dollars to drop into a computer build. It's not for those who spend time drooling over Heaven benchmarks and try to get the highest number of points in them.

Overall Review: For those of who are on the fence about 1GB vs 2GB VRAM, let me assure you that 2GB is definitely now a minimum, especially for those of you (including me) that will have these cards in their system for several years. You may have heard that 1GB is enough for 1080p. That was true 2 years ago. Today, a lot of games require 1GB+ for good settings, let alone ultra, at 1080p. Heck, GTA IV chews through ~1576 MB VRAM at 1360x768 on max settings (yeah, it's because it's poorly coded, but it doesn't change the fact that it needs a lot more system power to perform smoothly). Most games nowadays require more than 1GB at 1080p, and a few exceptions (like GTA) will go even higher than that. For better future-proofing, go for the 2GB or higher models of graphics cards. I doubt you'll need more than 2GB for any games at 1080p for the next few years, but I may be wrong. Technology moves fast. :)

Pros: I've been running two of these in SLI for over a month. Prior to these I was running two of the EVGA GTX 560 Ti FPB 1GB in SLI. The extra memory has been useful in my dual monitor setup. These cards have plenty of power and were easy to setup in SLI. I'm able to use both my monitors just fine with SLI enabled or disabled in the nVidia Control Panel. I don't know why, but EVGA said if you turn on SLI that only the main monitor will have any signal and the rest will get no signal at all. This is clearly not the case. If you leave EVGA Precision on auto for the fan control, you will never hear the fan. But the card will hit 70C+ in games. I recommend controlling the fan speed yourself or setting up a custom fan curve in the Precision properties. You can start to hear the fan over 40%, but it doesn't start to become a distraction until after 50%. At 50% the most I see is low 60C's in games. When I have both cards in, the primary runs about 5C hotter. 24/7 tech support.

Cons: The GTX 560 Ti series has been plagued with bad drivers from the very beginning which ruined these cards with regular driver crashes. Working drivers were finally released at the end of October. Unfortunately, EVGA tried to blame everything but the drivers for the crashes. They should have just admitted the issue to save buyers the headache of troubleshooting/RMAing. I'm sure it was a business decision to not admit the driver issue. This has been a bad year for EVGA in terms of QC. More than half of all the EVGA cards I bought this year had physical or operational defects. I had to go through five of these just to get two good ones. Three of the five had the large decal around the fan installed so that it was hitting the fan. One of these with the bad decals had a PCB that was chewed up with jagged edges around a lot of the board. The fan doesn't exhaust to outside the PC case. Only a 3 year warranty. My EVGA, lower model, 1GB version came with lifetime warranty.

Overall Review: My highest useage of video memory so far has been 1.2GB. These cards don't seem to OC that well. I have been able to match the speeds of the FPB model but not the SC model. The large decals around the fan on both of my cards weren't installed right. They are crooked and have large air pockets under them, but at least they aren't hitting the fans like the other ones that I had to RMA. I have mixed feelings about EVGA. I have been buying their video cards for 10 years. I used to love their products and service, but in the last year I have seen a strong slip in their QC and service. System Information: ASRock Fatal1ty P67 Pro Intel i7-2600K Zalman CNPS9900 MAX Arctic Silver 5 2 x EVGA GeForce GTX 560 Ti 2GB in SLI 4 x 4GB Corsair Vengeance LP DDR3 1600 Thermaltake Black Widow 850W PSU 2 x Seagate Constellation ES 2TB SATA3 HDD in RAID 1 2 x Lite-On DVD-RW burner Cooler Master HAF X full tower Win 7 Ultimate 64-bit

9 out of 9 people found this review helpful. Did you?
Manufacturer Response:
Hello, I am sorry to hear you've had a string of RMA's on the card. If you run into any further issues feel free to contact me directly, Matth@evga.com Regards, Matthew Hurwitz Assistant Product Manager
Scott C.
Ownership: 1 month to 1 year
Verified Owner
Update to my 2/3 Review4/28/2012 8:39:18 PM

Pros: Working great and no hiccups. The new official NVIDIA driver has been running exceptionally well and I'm not dealing with any of the old problems I had. Running the card at 950/2175, 1.075v; fans set at 62% - running 30c at idle. - Stable in 3dMark11 and haven't had any issues running games. Be sure to download the fan unlocker, the newest official driver, and EVGA Precision. (I originally used Afterburner, but I feel the newest version of Precision is far better)

Cons: Two bad cards in a row, but EVGA support has been great through the entire process. After my initial review, the marketing director from EVGA contacted me and worked with me from that point on. He was extremely helpful throughout the entire process, and got my current card out to me very quickly. Even though I had issues in the beginning, I can say that I will stick with EVGA for all future NVIDIA cards. Their support is exceptional and they have a great staff.

Pros: Quite, runs fantastically and i couldn't ask for anything more.

Cons: Only able to SLI (x2), but that's just being nit picky

Overall Review: Great card, not over priced yet amazing performance. I have mine liquid cooled, and am going to be getting a second here soon. The only other reason why anyone would get a 580 or higher is bragging rights.

Overall Review: This is an excellent card from a reliable company. I have yet to experience any technicial issues from an EVGA product.**I will say this, the company that is used to file and receive your rebate is a complete waste of a carbon footprint; they use oxygen that everyone else could use. TOTAL waste of time...a SCAM. I sent mine in shortly after making sure my card worked with no issues. Followed the progress with the tracking number they gave. Weeks go by and it still shows processing. I email...they say they don't have it yet. Whatever. So another week, I talk to them again. "We didn't receive everything, the UPC was missing". That's funny, it was taped to the paperwork you have. "I'm sorry but we don't have it." I made a copy of everything I sent you; I will send it again. "Oh, well we have to have the ORIINAL UPC" I see, so I give the original to you with the *required* forms and you lose it. How, convenient!!

Pros: Great bang for the buck. I have 2 of these running in SLI mode and I haven't regretted my decision once. I upgraded from 2 GTX285's in SLI so I could run DX11. With 2 gigs of ram each you have plenty of memory for higher resolutions. I felt that the standard 1 gig each was too small for todays games much less tomorrow's. I have both cards clocked at 975/1950 using 1.062v. Rock stable in all games and benchmarks.

Cons: Gets very hot. You need to set up a custom fan profile especially if you're running in SLI mode. If your planning on running them in SLI mode make sure you have a large case with plenty of airflow. I have a Corsair Obsidian 800D. Also, make sure you have a good quality power supply. I'm running a Corsair HX850 modular with no problems at all.

Pros: Runs everything I throw at it flawlessly. League of Legends, Civ 5, DCS: A-10C, Tropico 4, and FSX (well mostly, the graphics programming is horrible in FSX and my FPS relefcts that in some cases) all run great. Wish my internet was faster then I could try out more of my games from Steam, but I have no doubt they will work perfectly

Overall Review: Wish I had the money for a 600 series, but oh well this is still very good. Makes the 600 series look like overkill.

Overall Review: I'm coming from an old 9800GTX+ and wow, the difference is amazing. I don't really like how the fan is mounted though. I got to where I really like the cage fan of the 9800GTX+ I have. But, at full speed, this one is quieter. Not that I have anything that can actually max it out. Running this on an i7 rig for video editing and rendering. Nothing better IMO