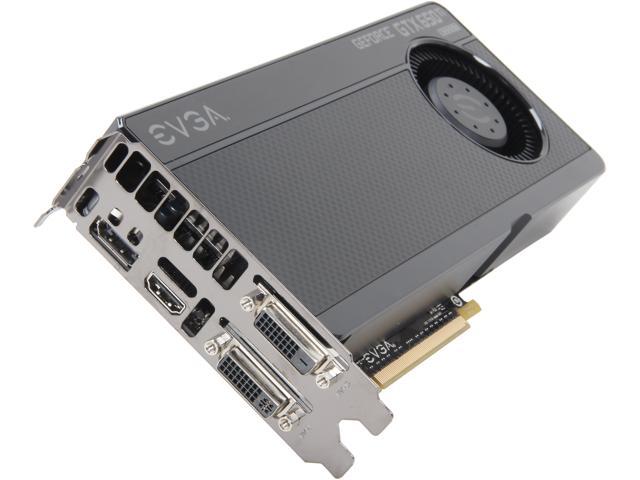 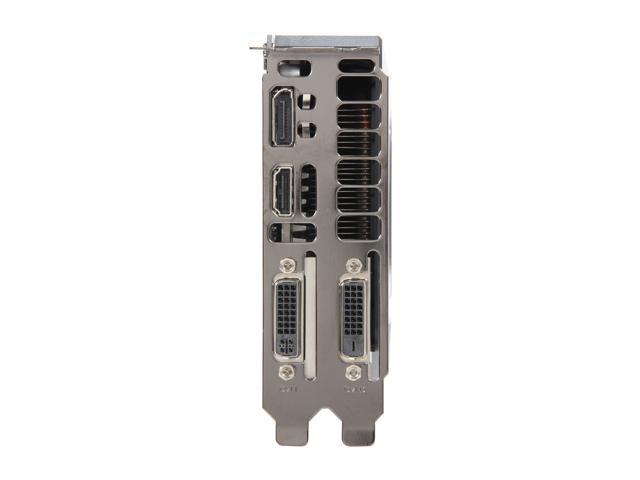 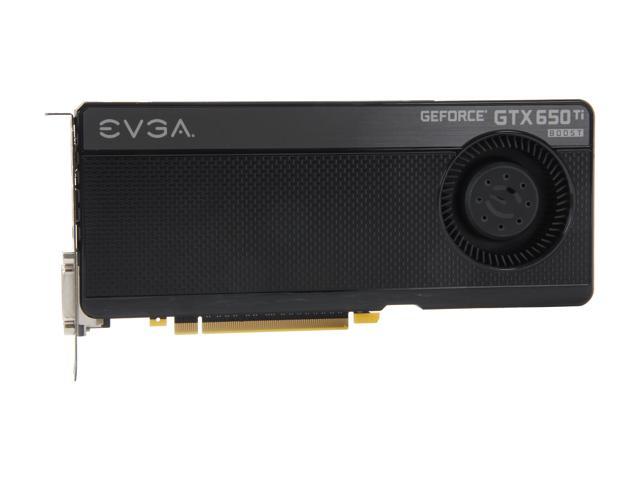 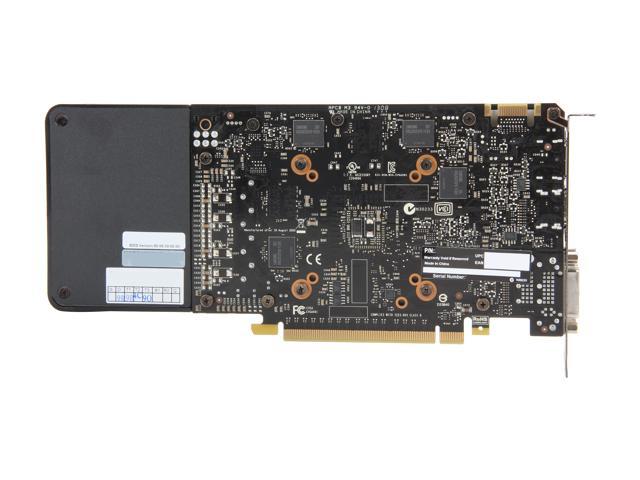 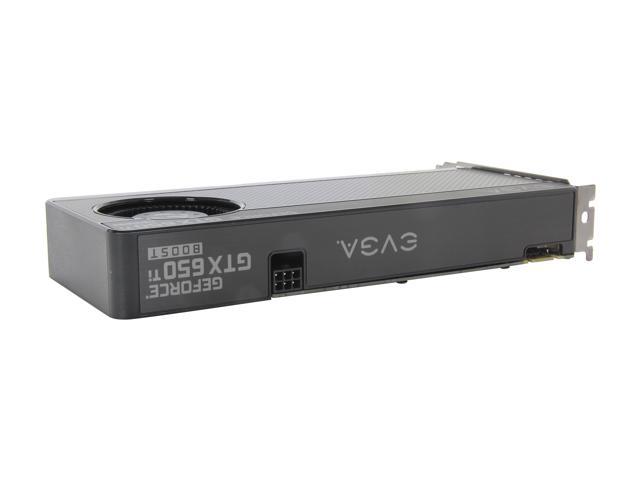 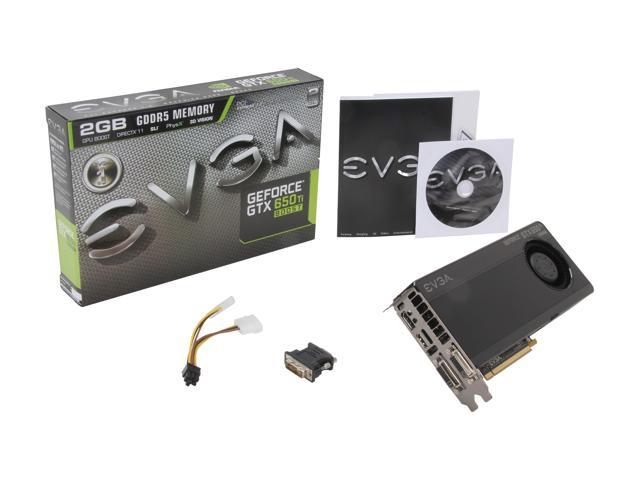 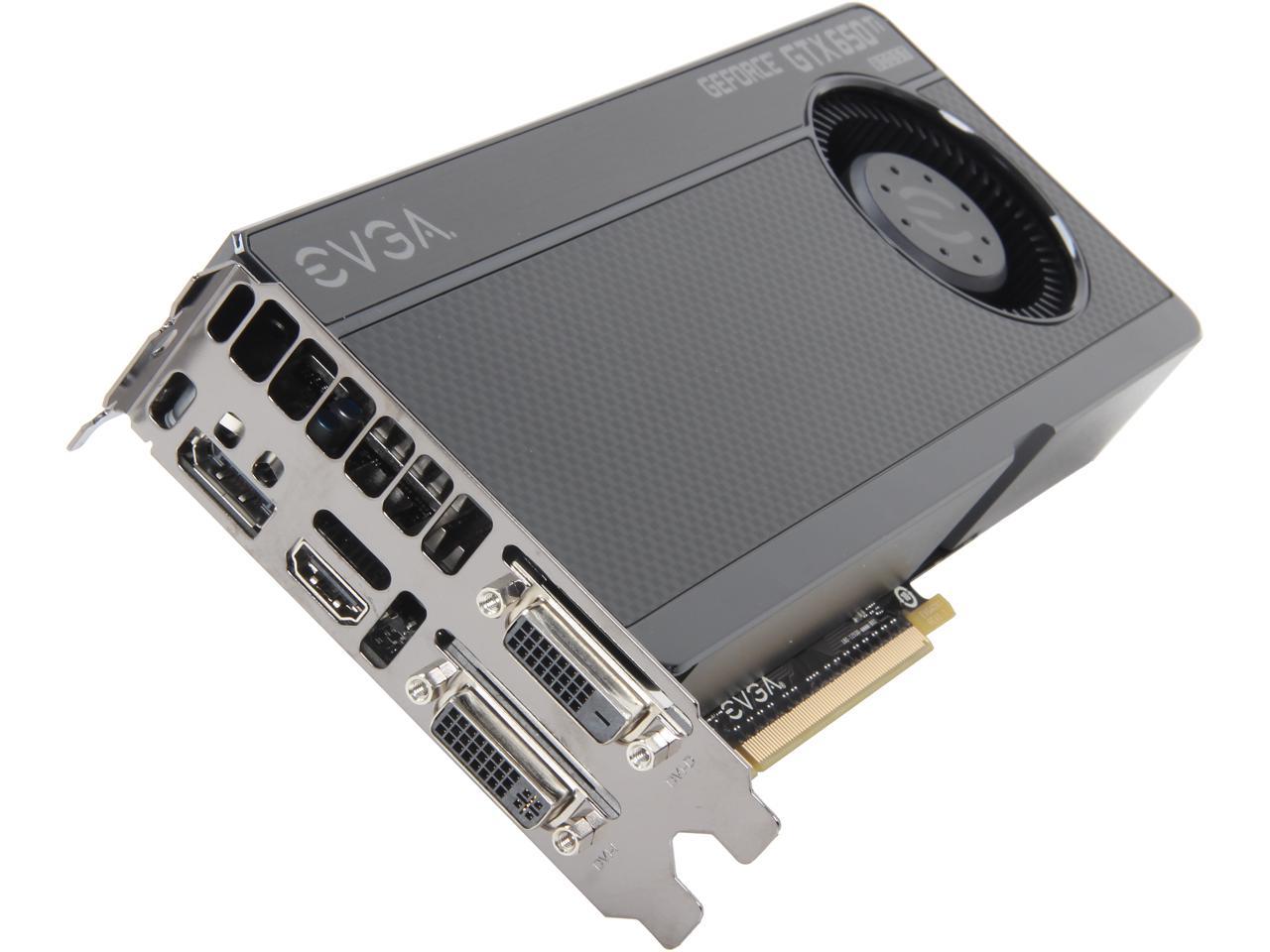 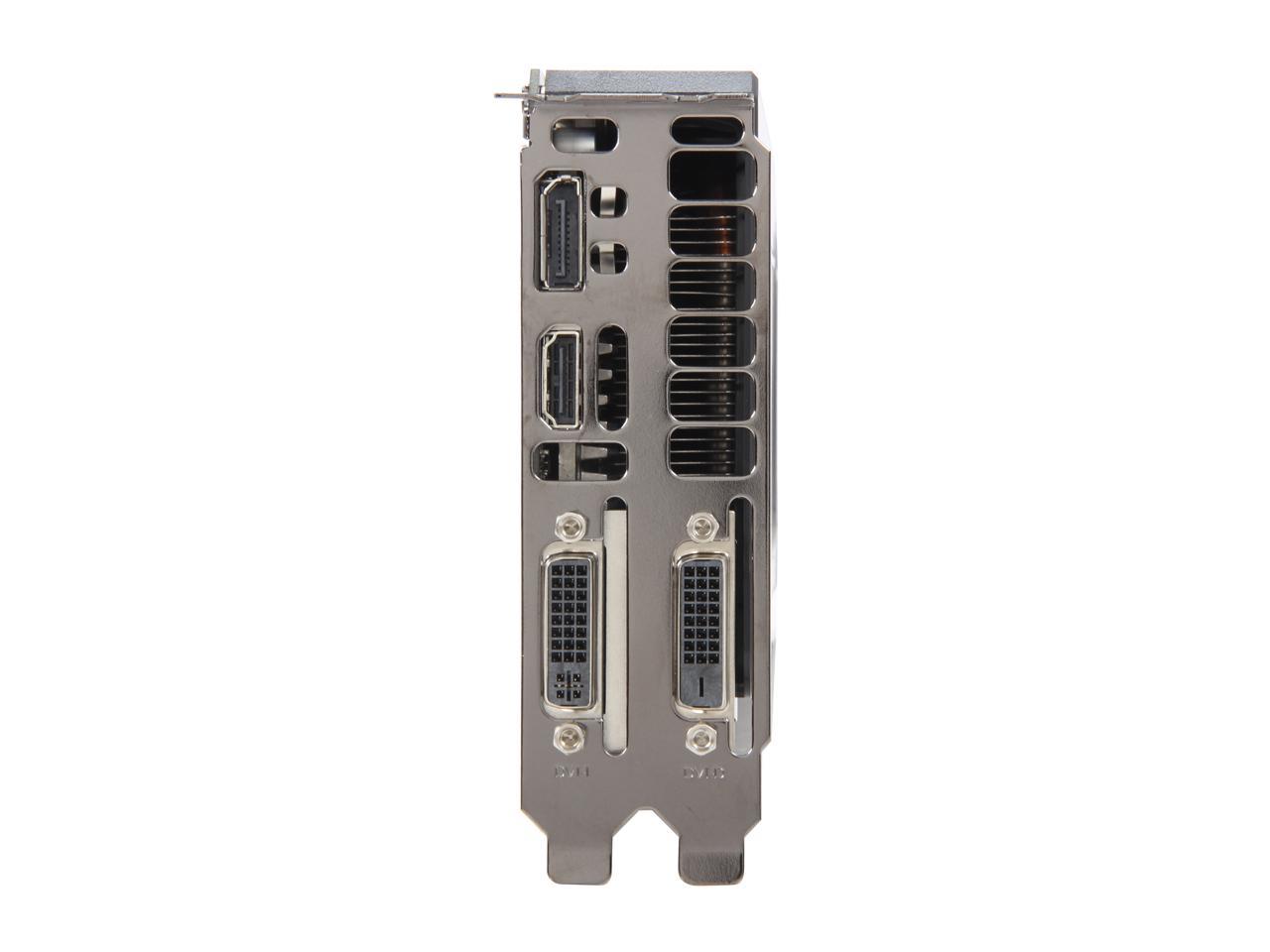 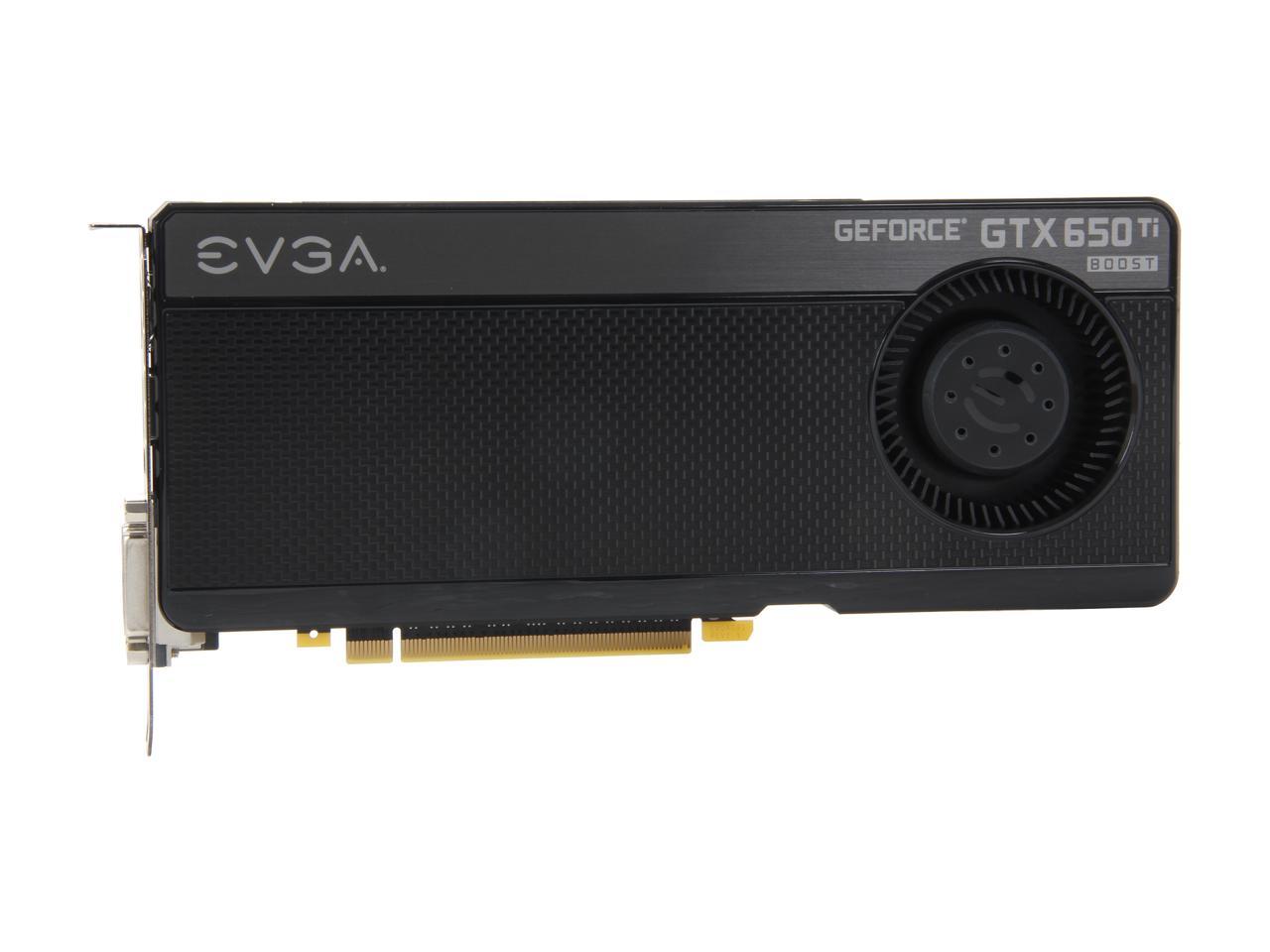 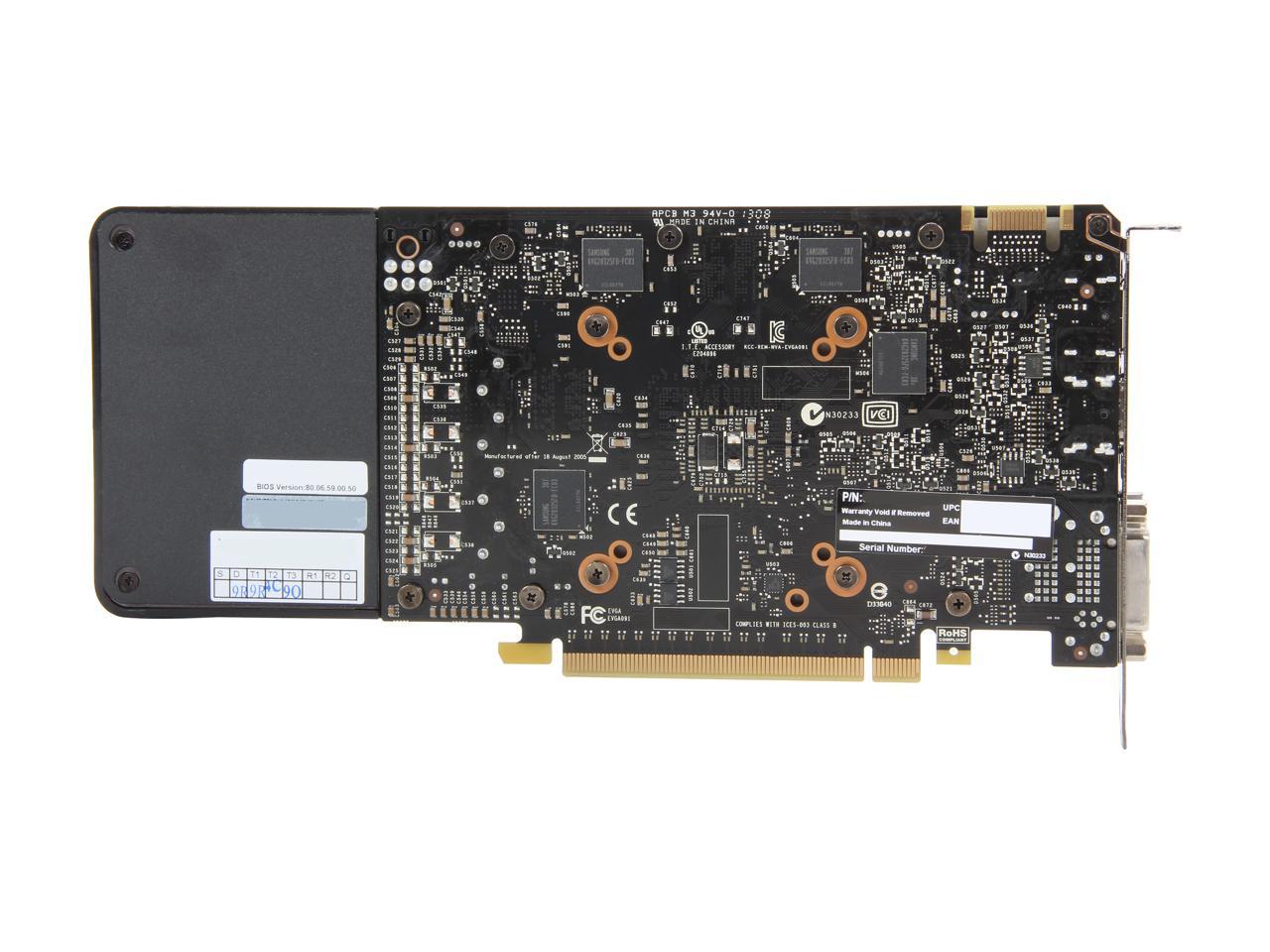 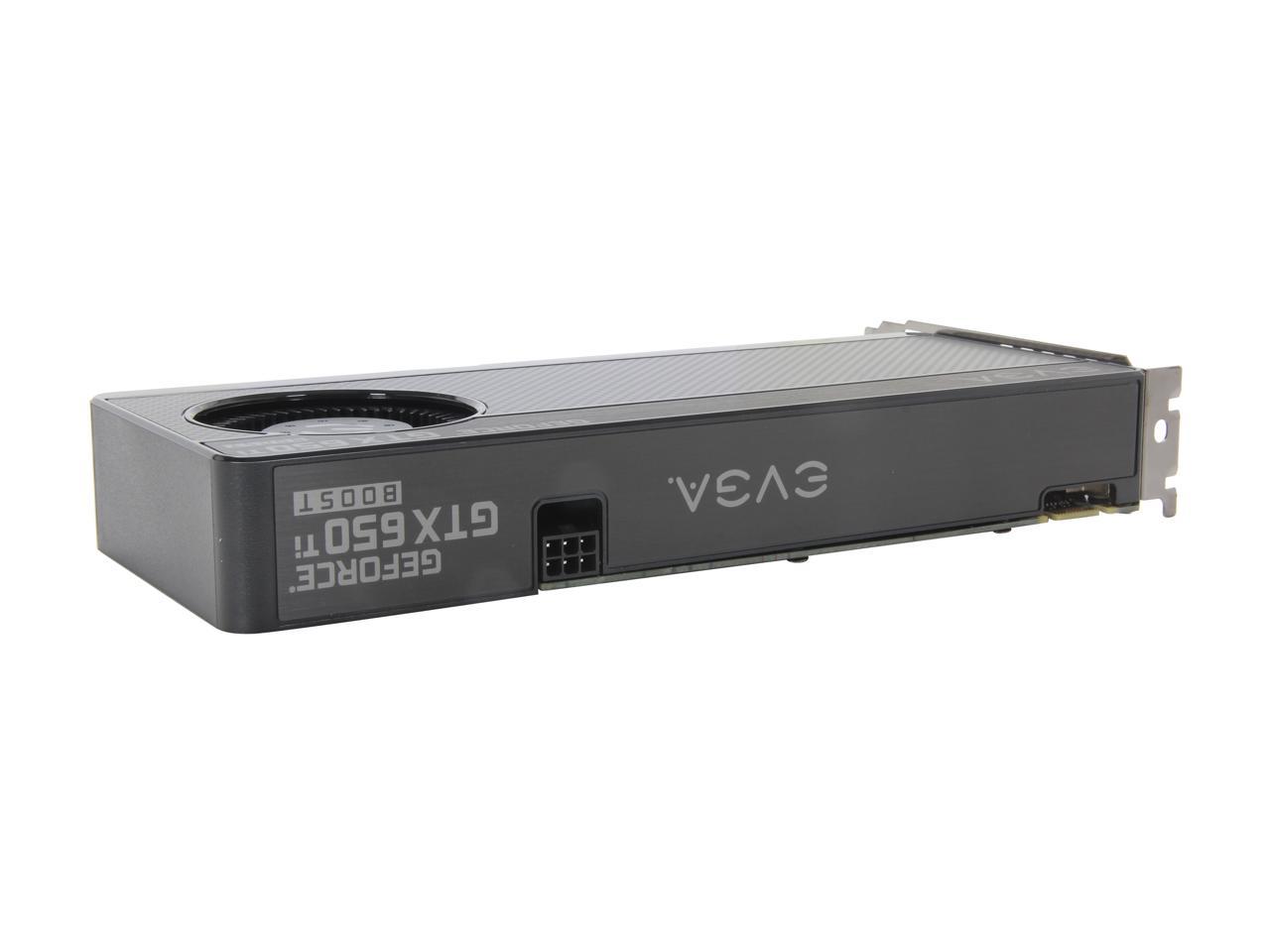 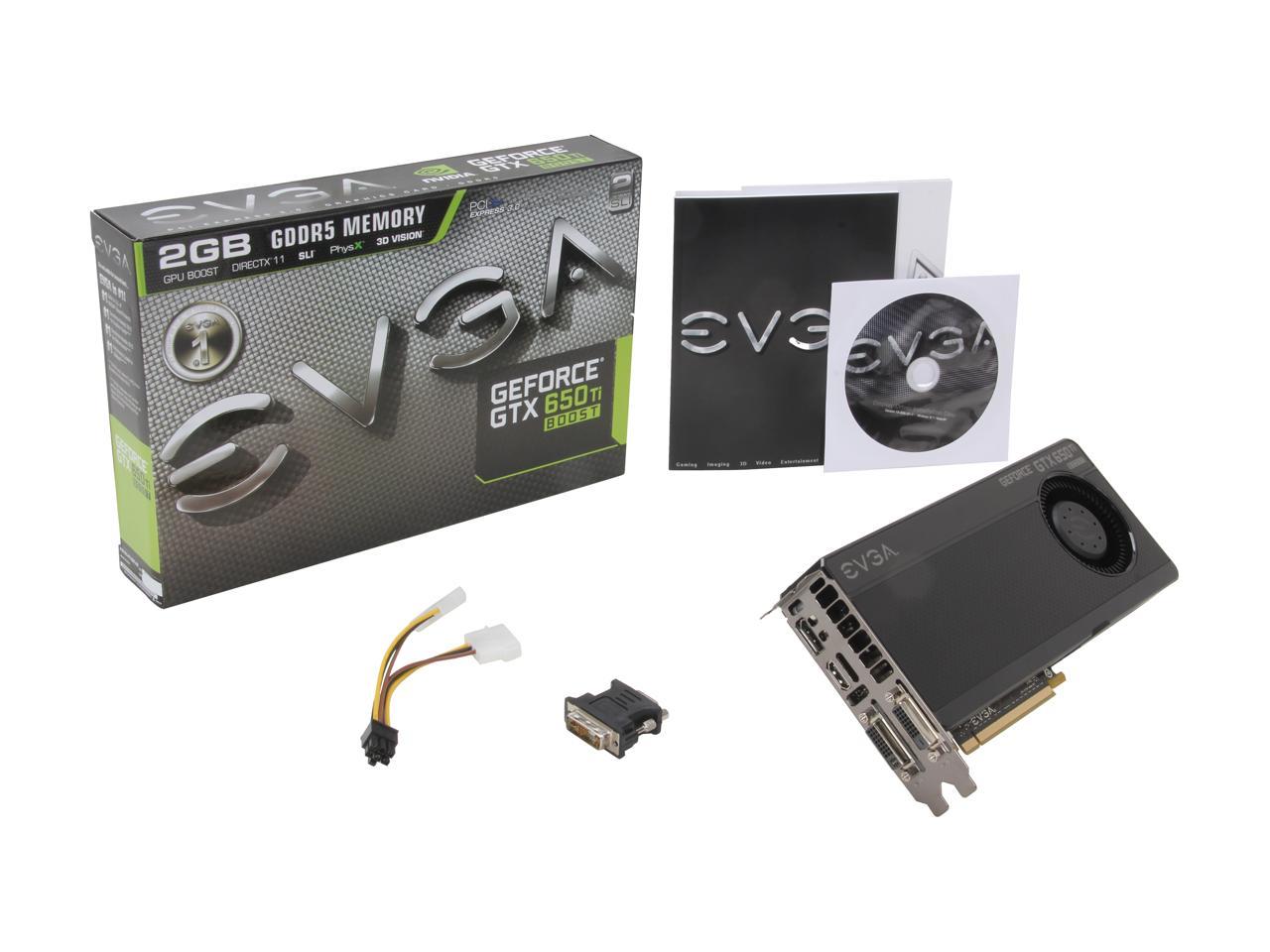 Pros: This is the best card you can get at this price. This is pretty much a GTX 660 with a disabled SMX module as the specs are almost identical. Burn test on Furmark stays at a steady 73C. The fan is fairly quiet even at higher RPM. Easily handles high settings on all my games at 1080p. My most intensive one at the moment being Tomb Raider at +40fps with only TressFX off(it's only meant for Radeon cards despite what AMD says)

Cons: Can't really say anything negative about it other than it's out of stock at the time of this review, and I wanted to try two of them in SLI.

Overall Review: It's almost 10" long so make sure you got room for it.

Pros: I upgraded to this after my aging 4770 started to be unstable. What an upgrade. Almost doubled my 3D Mark score. I can run every game I play on max @ 1080p (except for Planetside 2, which is horribly optimized.) In general, it's a great card for 1080p. Don't try to do anything higher though.

Cons: At max speed, the fan sounds likes a jet engine. Under stress I've never gotten the fan above 60% which is hardly audible. If you're case has poor airflow, consider buying a card with an axial setup. Those tend to be a lot quieter.

Overall Review: Overclocked to 1200mhz core/1600mhz memory. Don't bother buying the superclocked version, it's not worth the extra $10. Windows Experience Index of 7.8

Pros: I am highly impressed by this card. the performance is very good, the fan stays pretty quiet until around 55% fan speed and I havnt had the temp go any higher then 55c! of course I am not running BM's or putting as much stress as i can on it.

Cons: This card is not high enough to utilize all of nvidias overclock software features but you can still OC it. so really the only con is that i think they should use some white LED back lighting for the EVGA logo on the side of the card :D

Overall Review: my opinion is coming from a slightly higher than moderate gamer perspective. i dont have the card in a super expensive pc, im not running the most high stress tests that i can. I am simply telling it from the point of view of someone who plays COD, BF4, MWO and Warframe. hope this helped and my ending thought is "very good card, you wont be disappointed"

Pros: I have been trying a lot of games since I have it and everything runs smoothly.. Good for quality price

Cons: It's a big card, took most of my place in a mid-case tower

Pros: When it works, it works great.

Cons: Crashes the computer when under load. Tried in two different machines, 500 and 600 watt corsair PSUs, same result. Temp not spiking, games run fine until crashing after five minutes or so.

Overall Review: Sweet card, but I lost out on this one.

Manufacturer Response:
Dear Valued Customer, We understand that you’re having issues with your GTX 650Ti. We also acknowledge that can be a frustrating experience. Please give us a call at 1-888-881-EVGA (3842), as we can assist you with troubleshooting the issues you’re having over the phone. We can also assist you with setting up an RMA if you/we believe that your product is defective or damaged. Our goal is for you to have a functional product and the best possible experience with your purchase. Thanks for your review, and thanks for being an EVGA customer. EVGA Customer Support: 1-888-881-EVGA (3842)
Charles T.
Ownership: 1 month to 1 year
Verified Owner
Best value in GPU9/12/2013 4:51:13 PM

Pros: 60 FPS or more in any thing I play with set at maximum detail. You can go faster but you're just spending money to sound cool LOL

Cons: The price point is hard to beat but I'll take a sale any day!

Overall Review: Bought a pair of these for a new build. Wow. Every game I've tried I can max out the setting and still get at least 60 FPS. Hard to beat the power for price on this GPU

Pros: I bought this card as an upgrade to my Alienware X51. It fit like a glove, I havent had any issues even with the PC's 330 watt power supply. I run Skyrim, Hawken, FarCry 3, NFS Shift 2 and Dirt 3 at the highest settings with no hiccups. The older games run fantastic as well. I can't hear the fan most of the time, it will kick in on some of the more graphics intense games but once it's cooled off it becomes silent again. Overall a great quality card.

Cons: None that I can think of at this point.

Overall Review: I wish I hadn't waited so long to buy this card. As a first time gaming PC owner starting to tinker with upgrades this video card is a rock solid performance boost that's not to be overlooked.

Cons: Power connectors on side of card

Overall Review: Noise from this card is mostly from overclocking but it is drowned out by any headphones while gaming. Scores a 7.9 on windows experience. Will be upgrading with a second 650 Ti for SLI when prices drop.