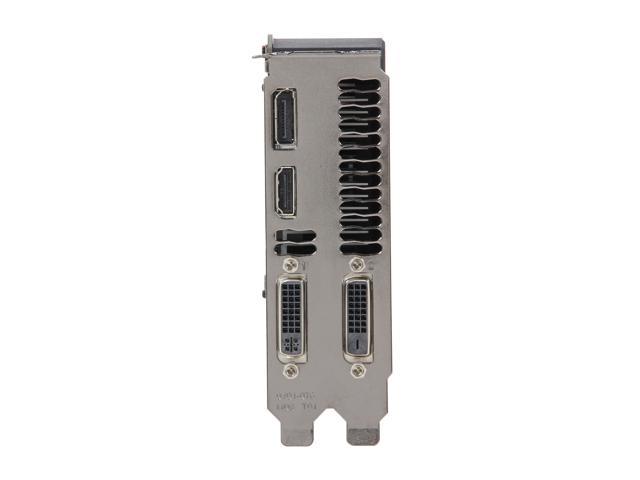 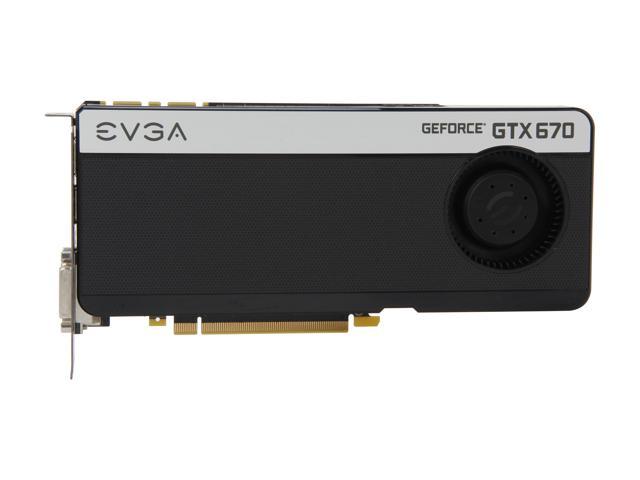 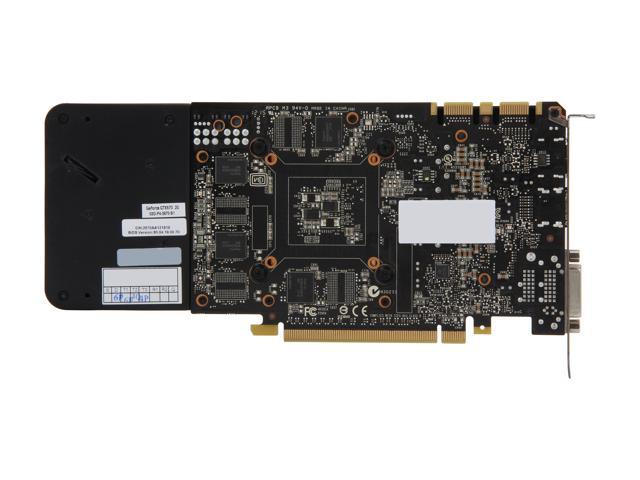 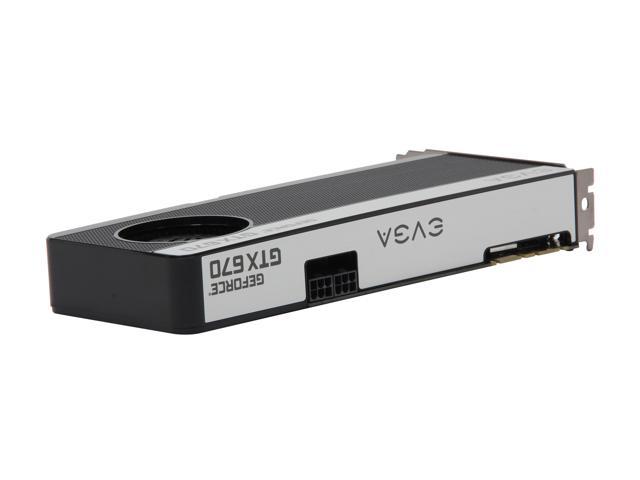 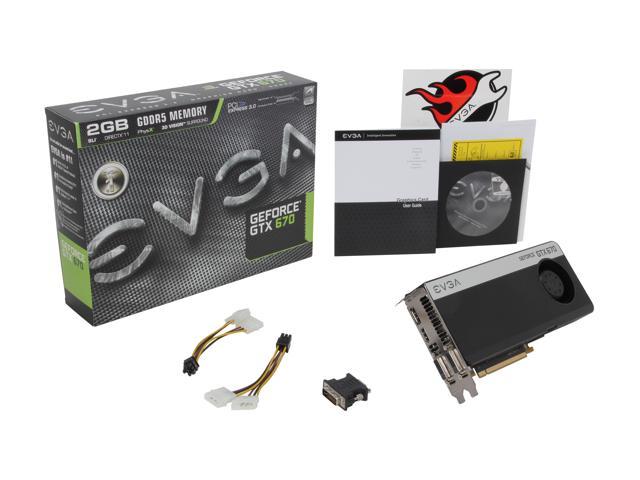 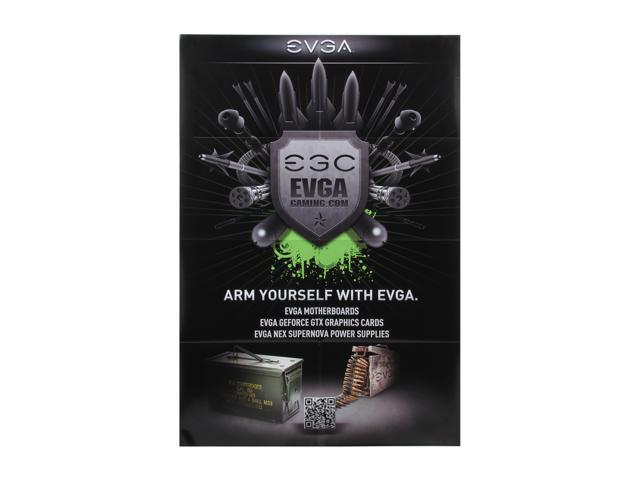 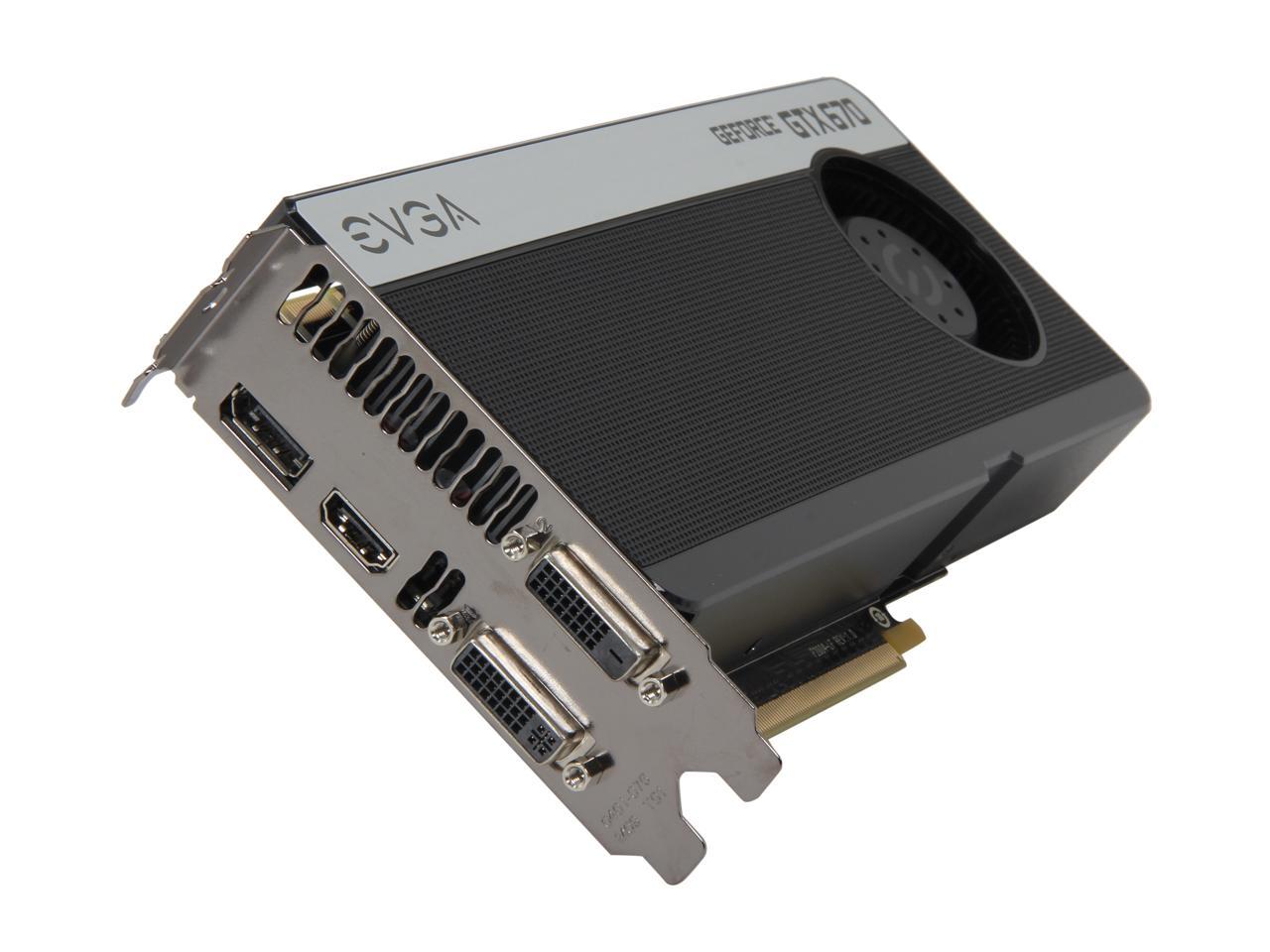 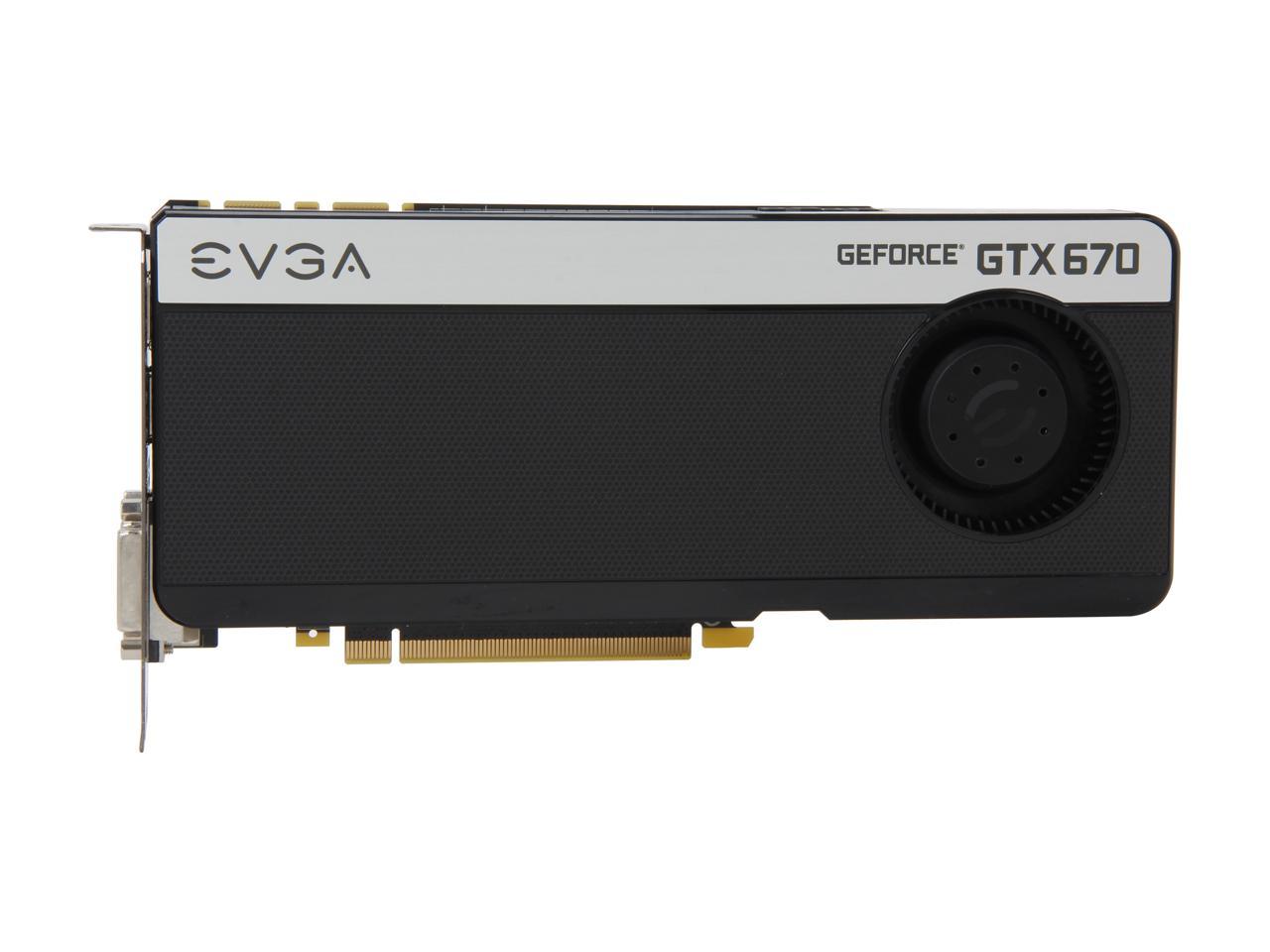 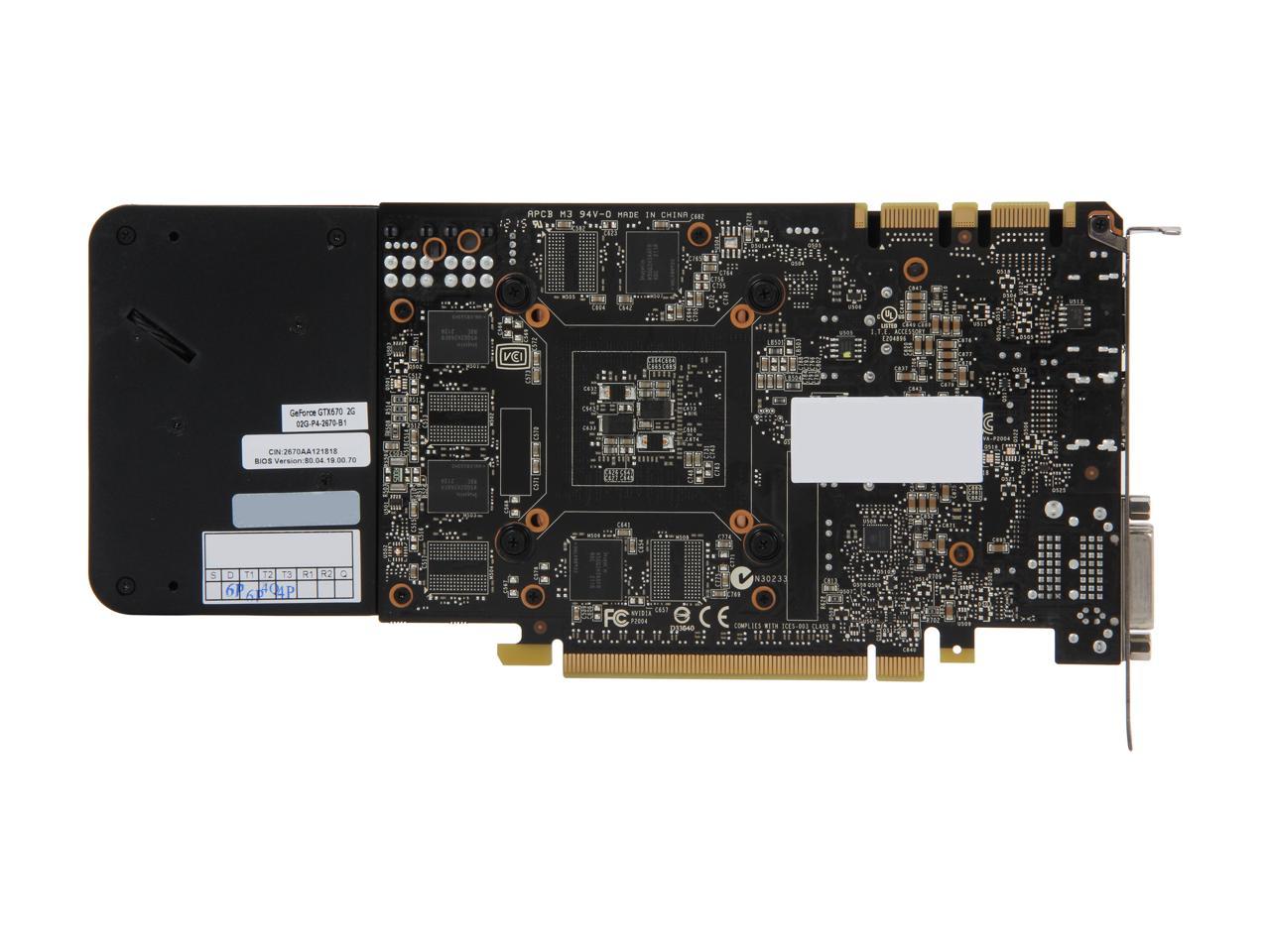 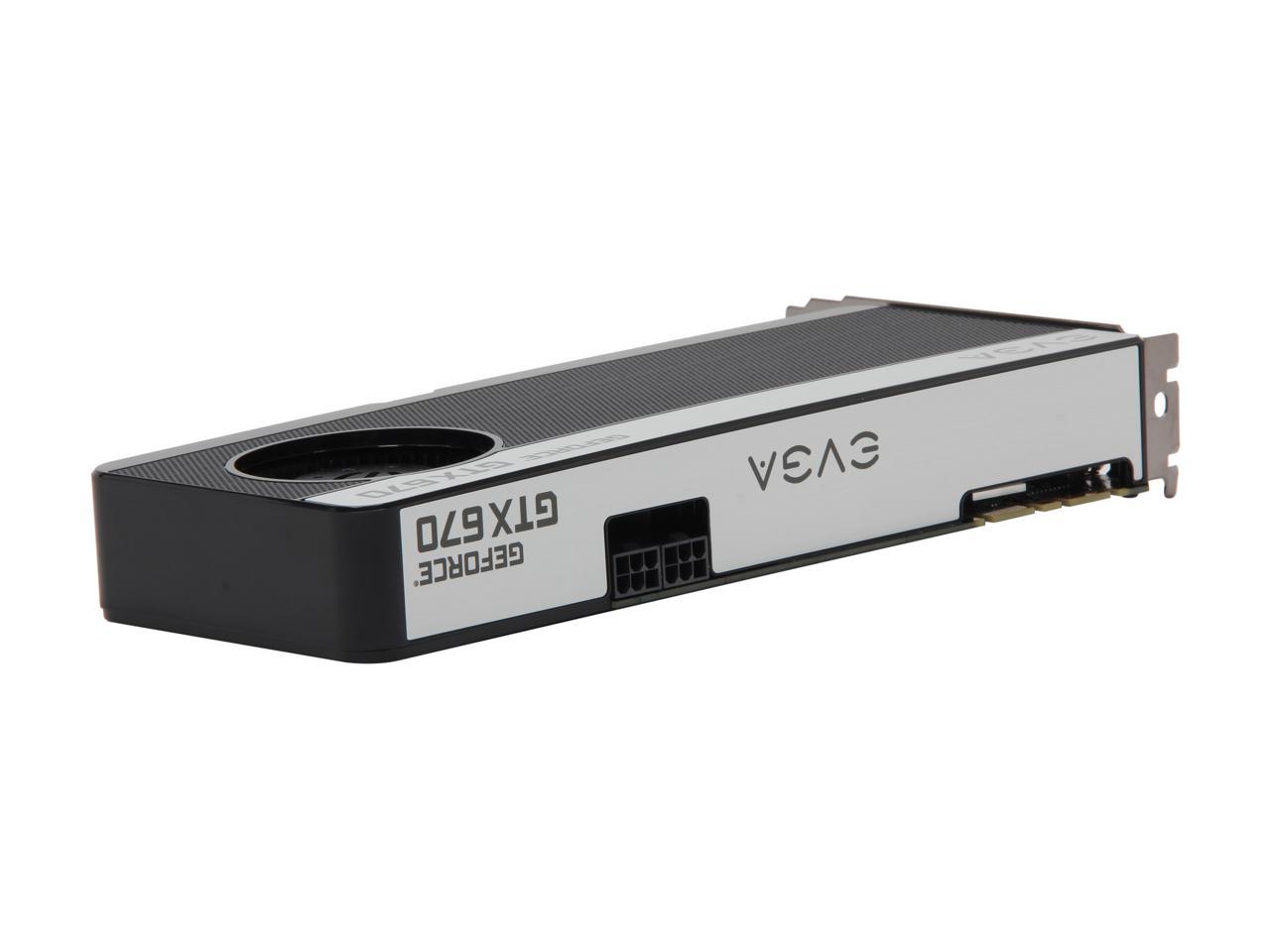 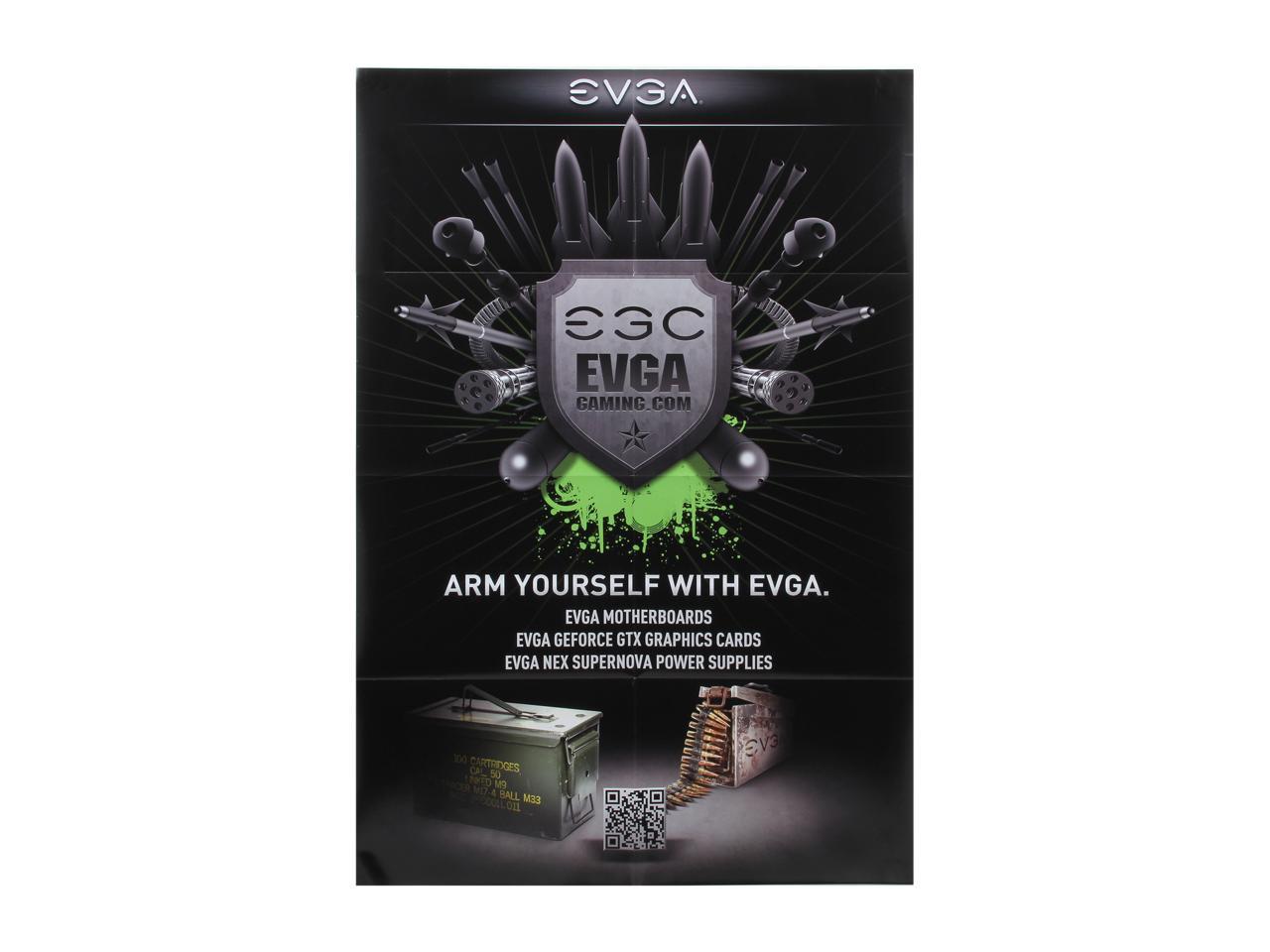 This means that the product has been opened, may show slight signs of use and cosmetic blemish, and may be missing minor accessories, but remain in excellent condition. Product does not come with warranty unless stated otherwise in product description.
See more "nvidia geforce gtx 670"
In stock.
Ships from Hong Kong.
Most customers receive within 5-32 days.
LOADING...
Overview
Specs

Built from the same DNA as its bigger brothers, GTX 680, the GeForce GTX 670 brings the performance and features of 28nm Kepler architecture to a more affordable price point. The GTX 670 comes with 1344 CUDA cores and a base clock of 915 MHz, slightly lower than the GTX 680, but is essentially identical in all other aspects. It provides a great upgrade compared to its predecessor, GTX 570 with average 41% performance increase and runs over 50% faster in many demanding DirectX 11 games, while remaining extremely power efficient at 175w TDP with 28nm process. The breakthrough NVIDIA GPU Boost technology pushes the performance to the limit by intelligently increasing clock speed based on actual work load. An array of NVIDIA exclusive technology, such as NVIDIA Adaptive Vertical Sync for stuttering- and tearing-free gaming, NVIDIA Surround with up to four monitors, two new Anti-aliasing modes of FXAA and TXAA, NVIDIA 3D Vision Ready, and NVIDIA PhysX Technology works in concert to ensure you get the most immersive and impressive gaming experience.

The included EVGA Precision X-, designed from the ground up to support new GPU, redefines what overclocking software should be with easy and precise tuning for GPU Clock speed, GPU Voltage, Memory Clock speed and Fan speed.