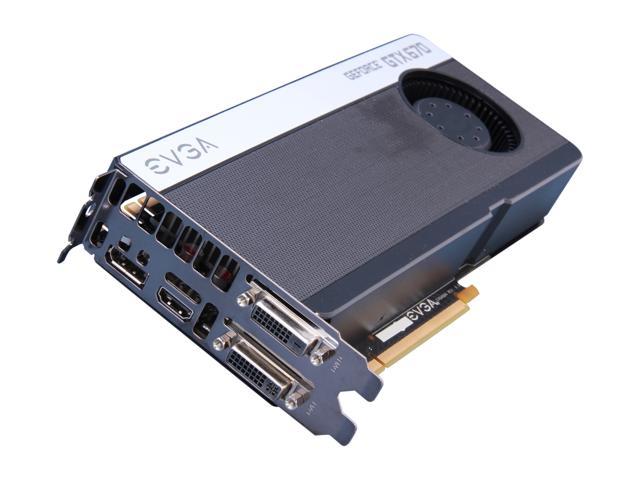 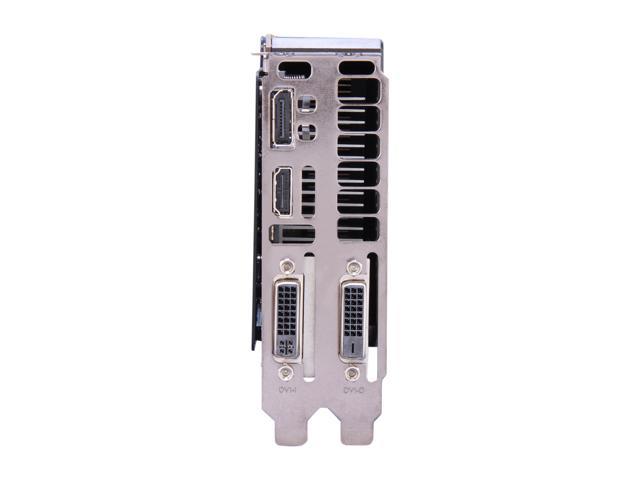 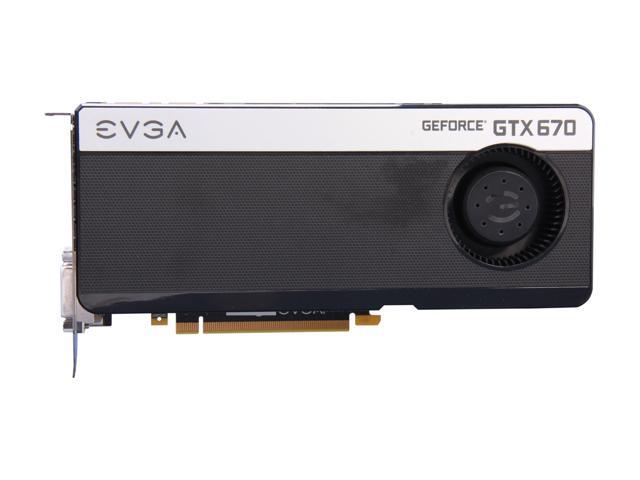 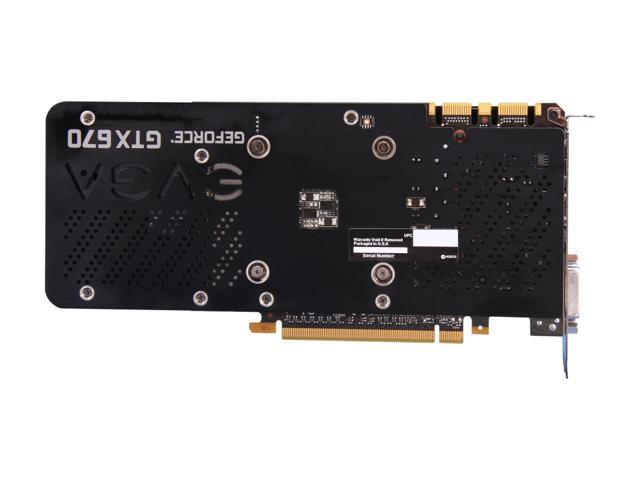 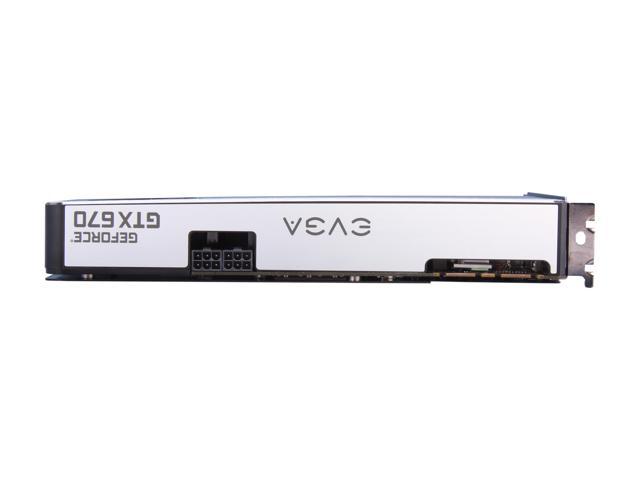 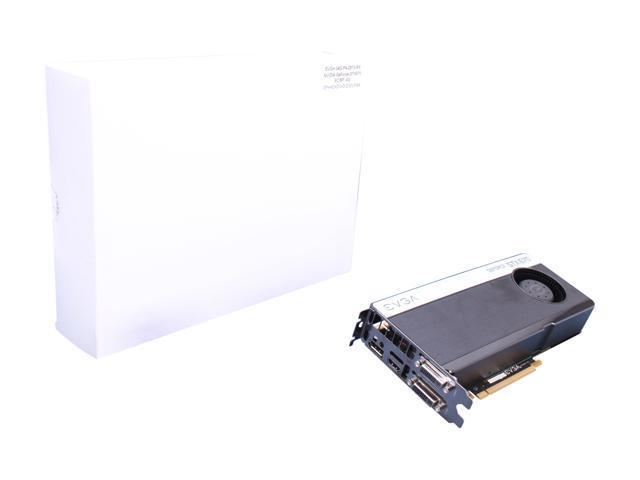 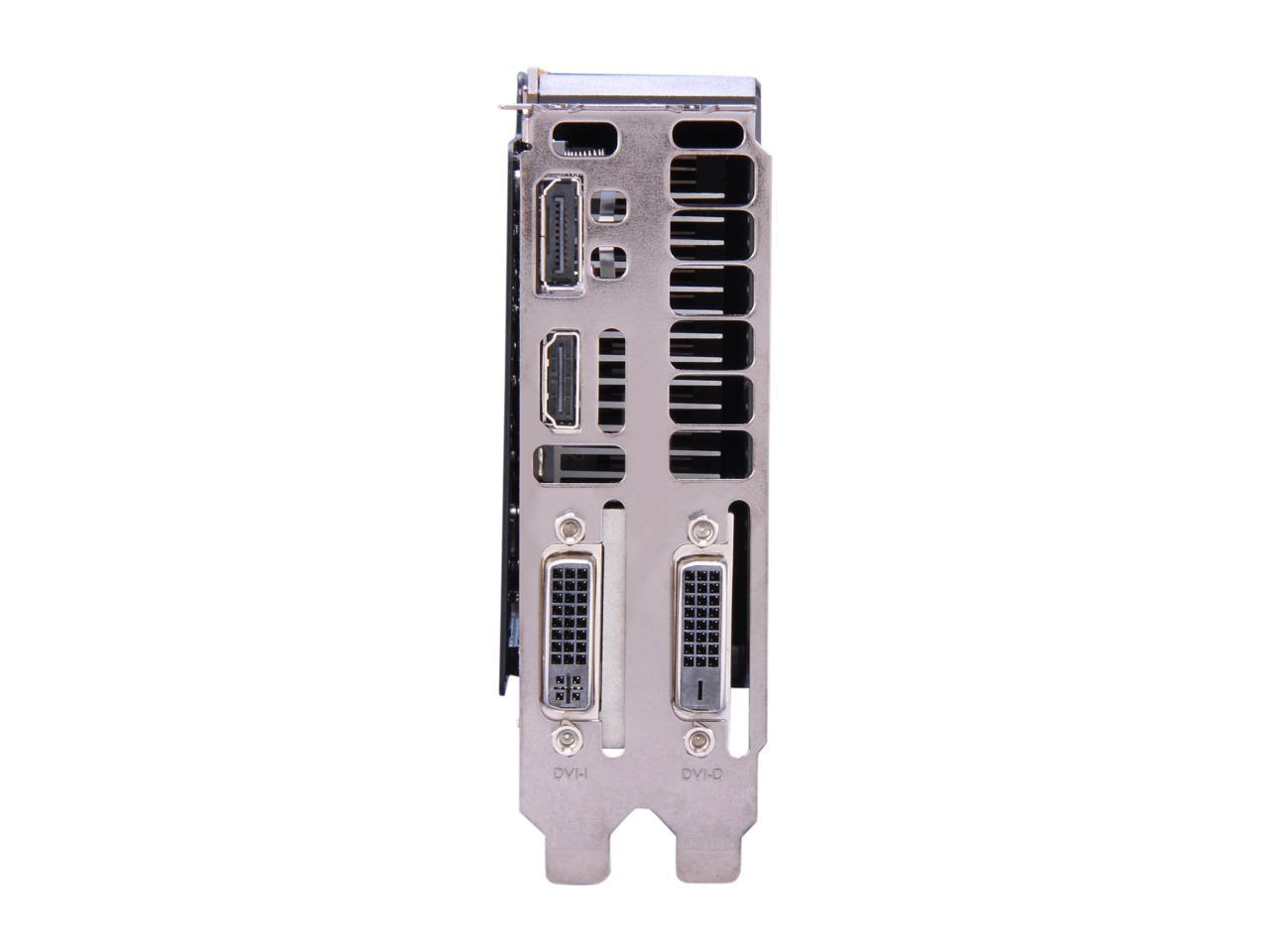 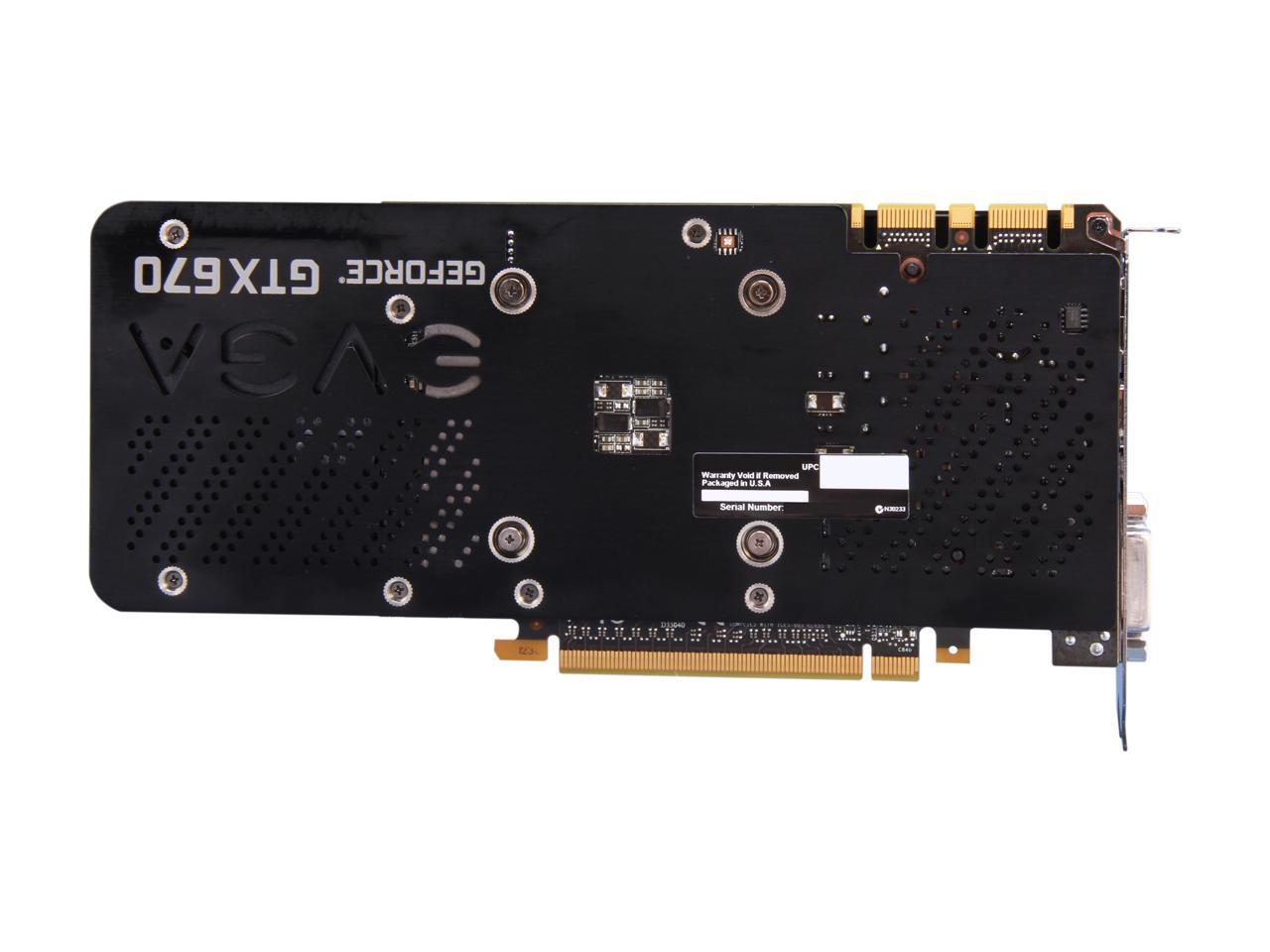 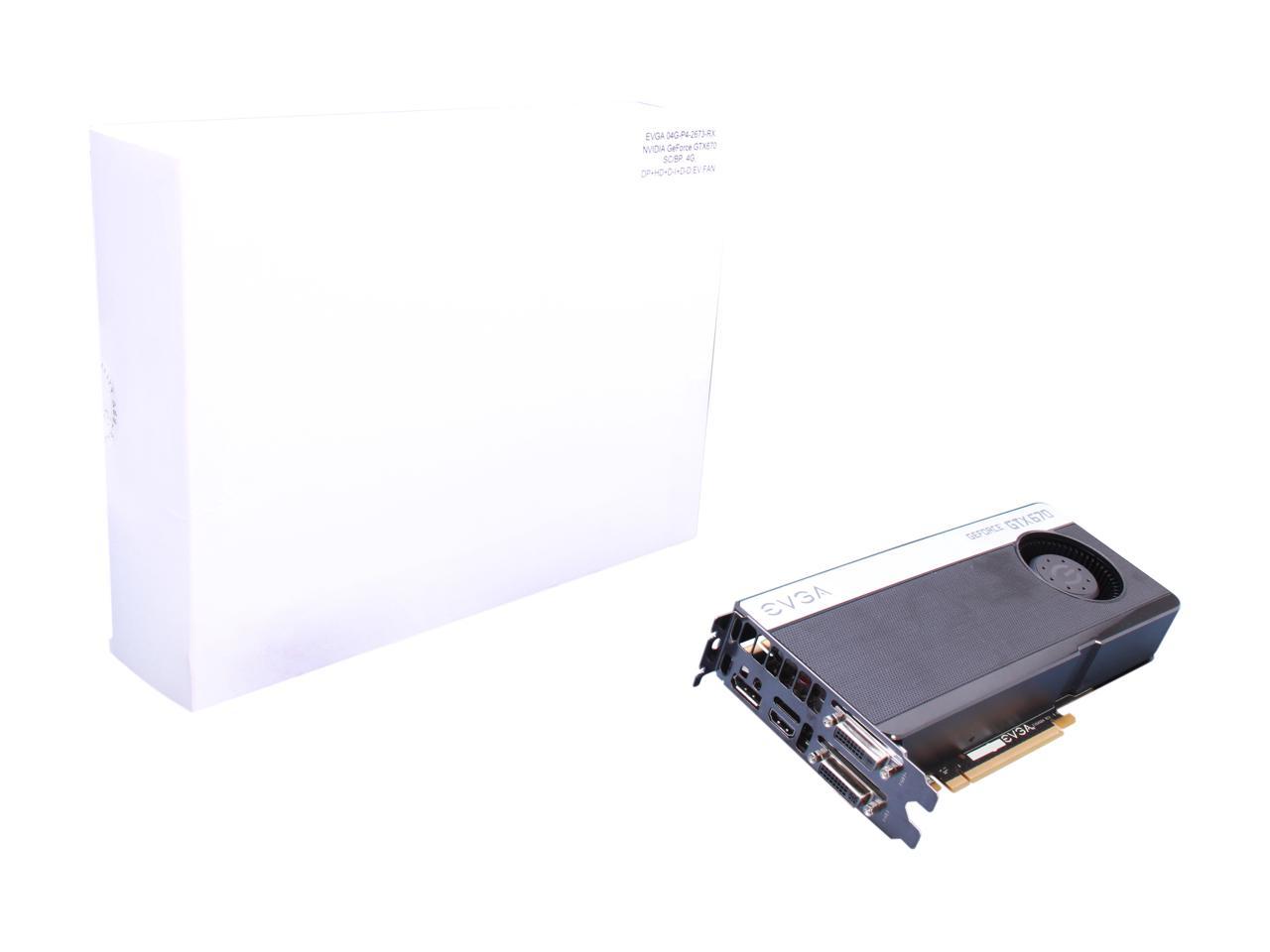 This means the product was tested and repaired as required to meet the standards of the refurbisher, which may or may not be the original manufacturer. Any exceptions to the condition of the item outside the manufacturer’s information should be provided in the listing, up to and including warranty details.
(1) Write a Review
OUT OF STOCK.
Overview
Specs
Reviews

Get to the next level with the EVGA GeForce GTX 670. This card delivers truly game-changing performance that taps into the powerful new GeForce architecture to redefine smooth, seamless, lifelike gaming. It offers some newest features to redefine the way you think about performance graphics cards. Expect more from your graphics card than just state-of-the-art features and technology; get a faster, smoother and richer gaming experience with the EVGA GeForce GTX 670.

Pros: Works as advertised, allowed me to purchase this card.

Overall Review: Would recommend this card to those on a budget.