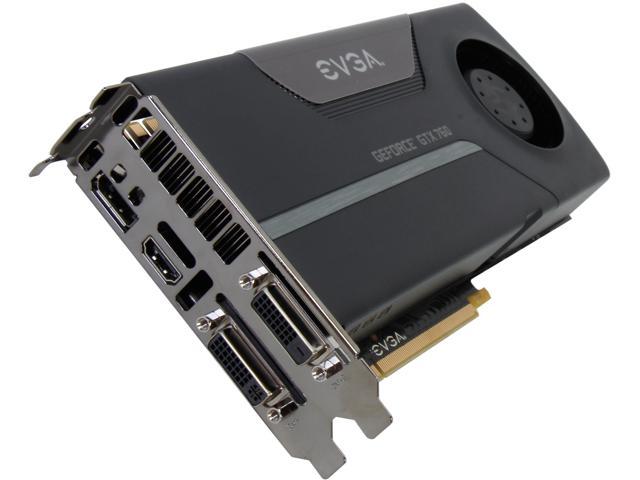 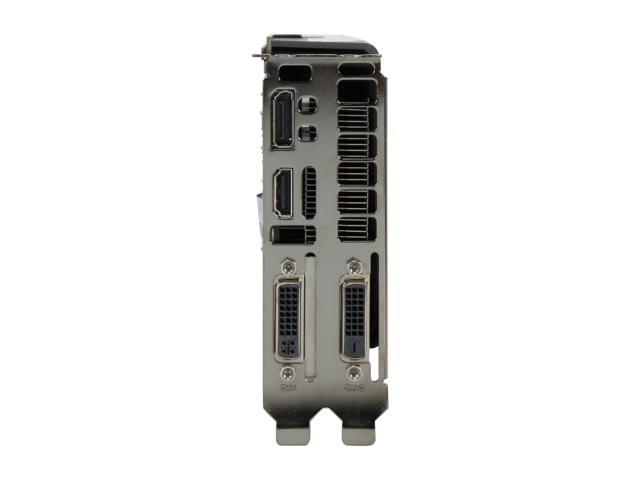 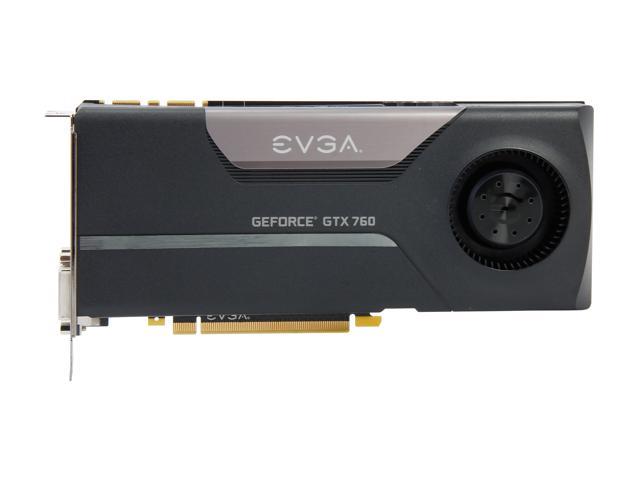 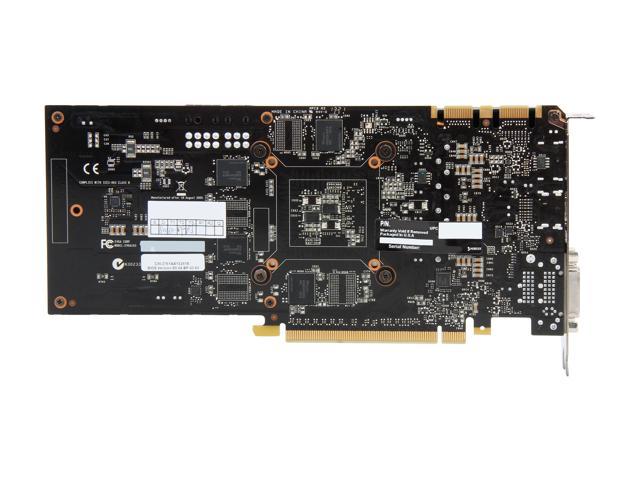 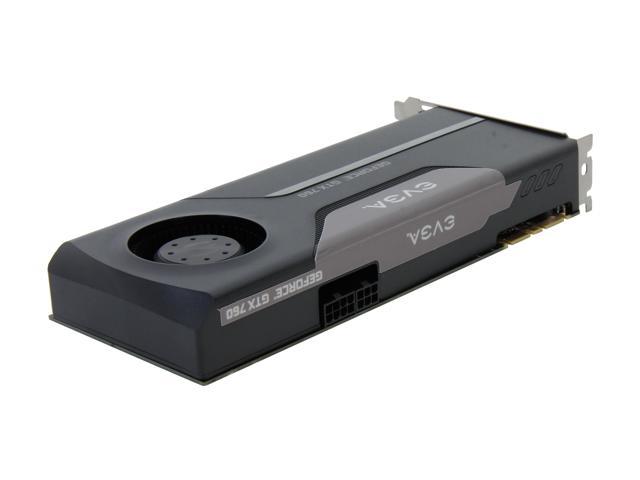 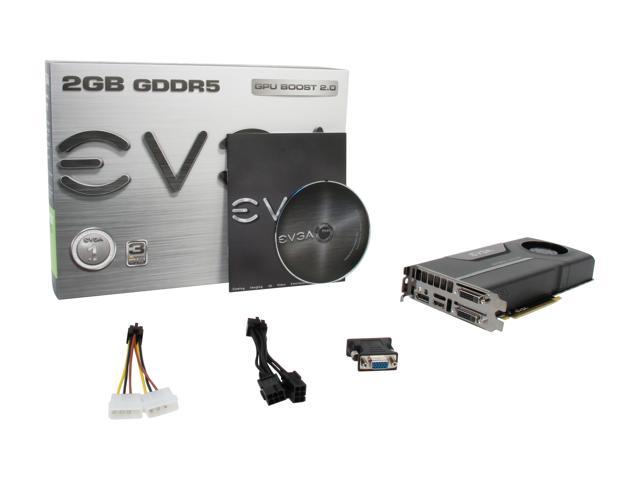 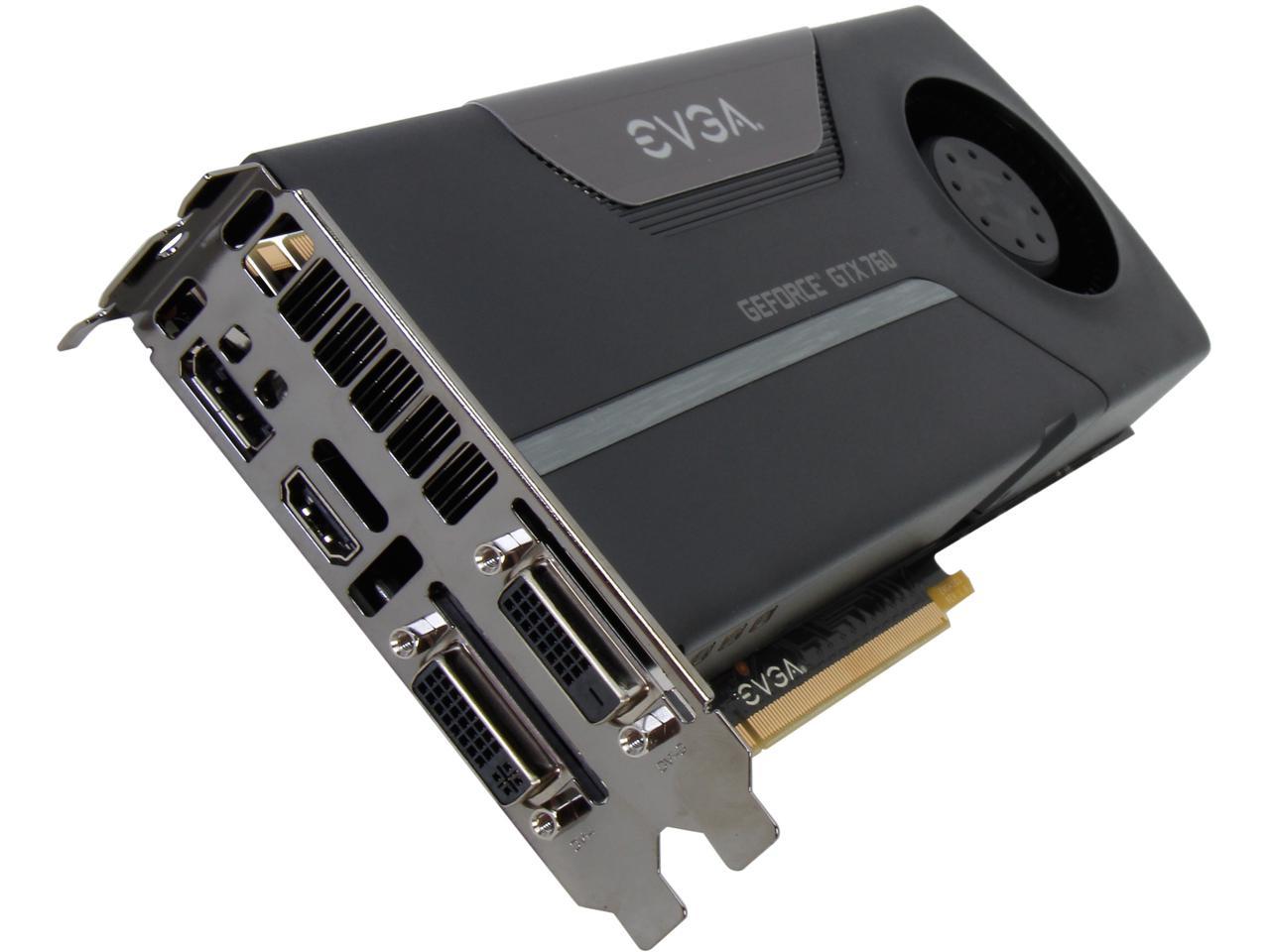 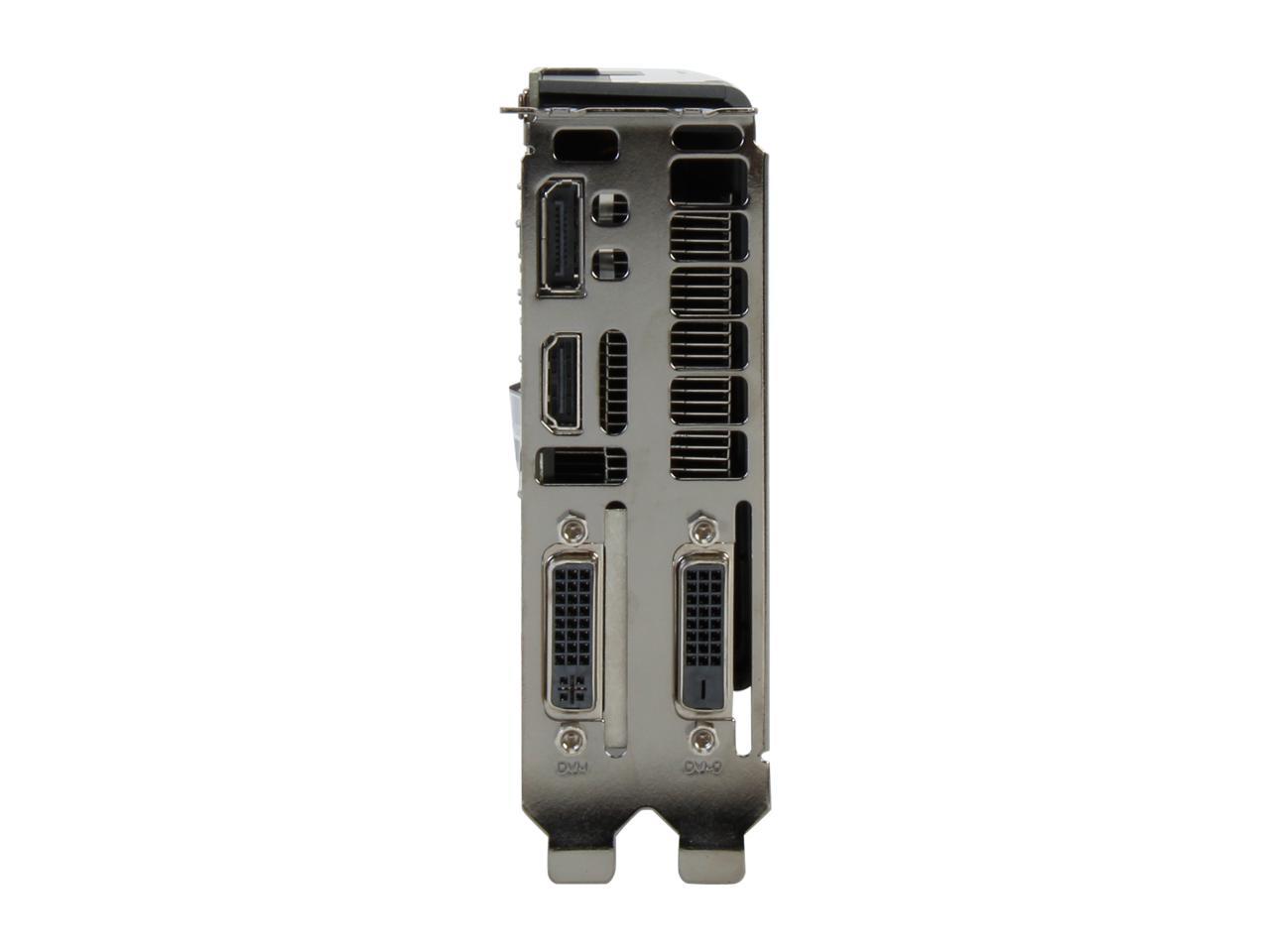 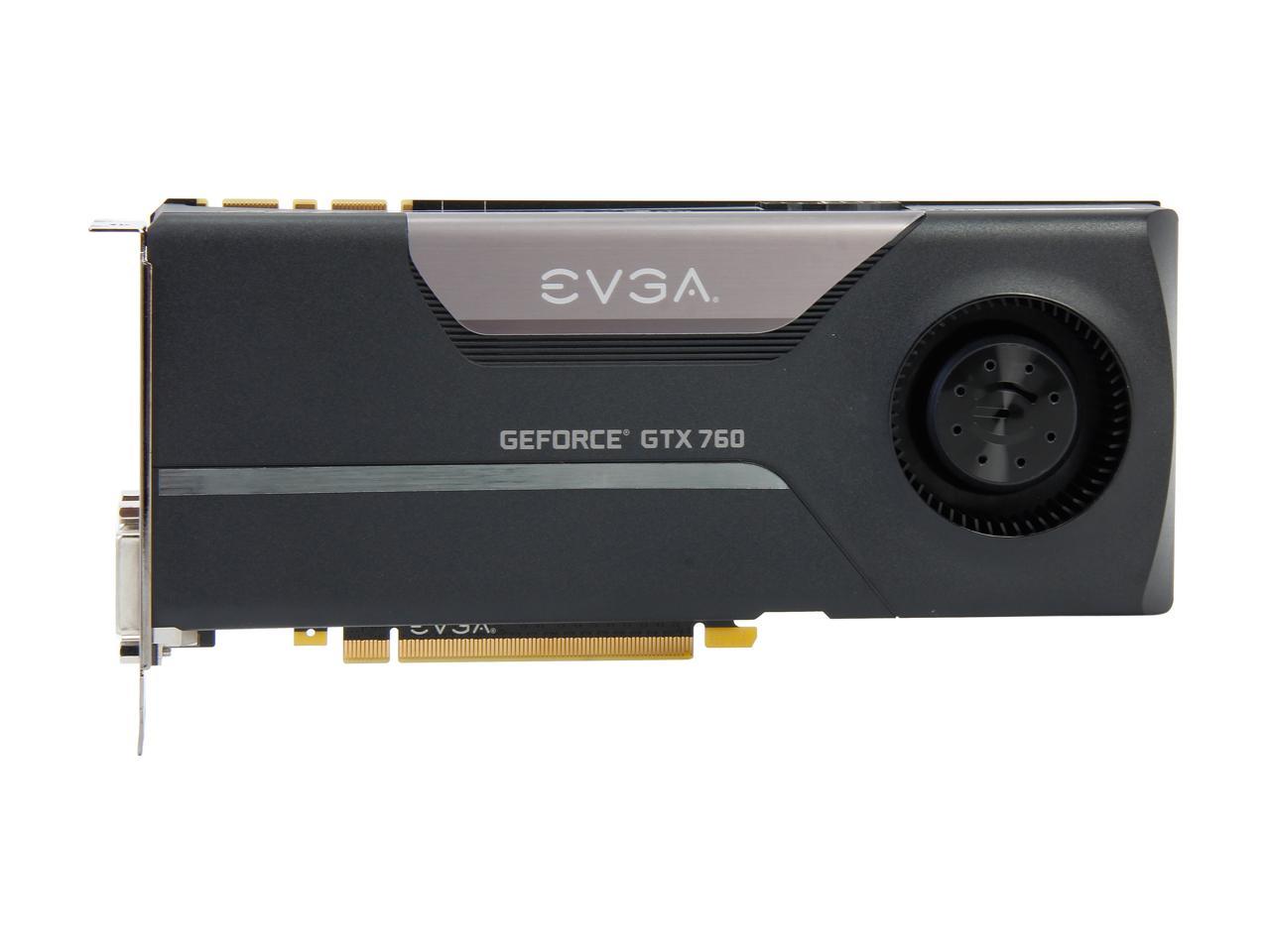 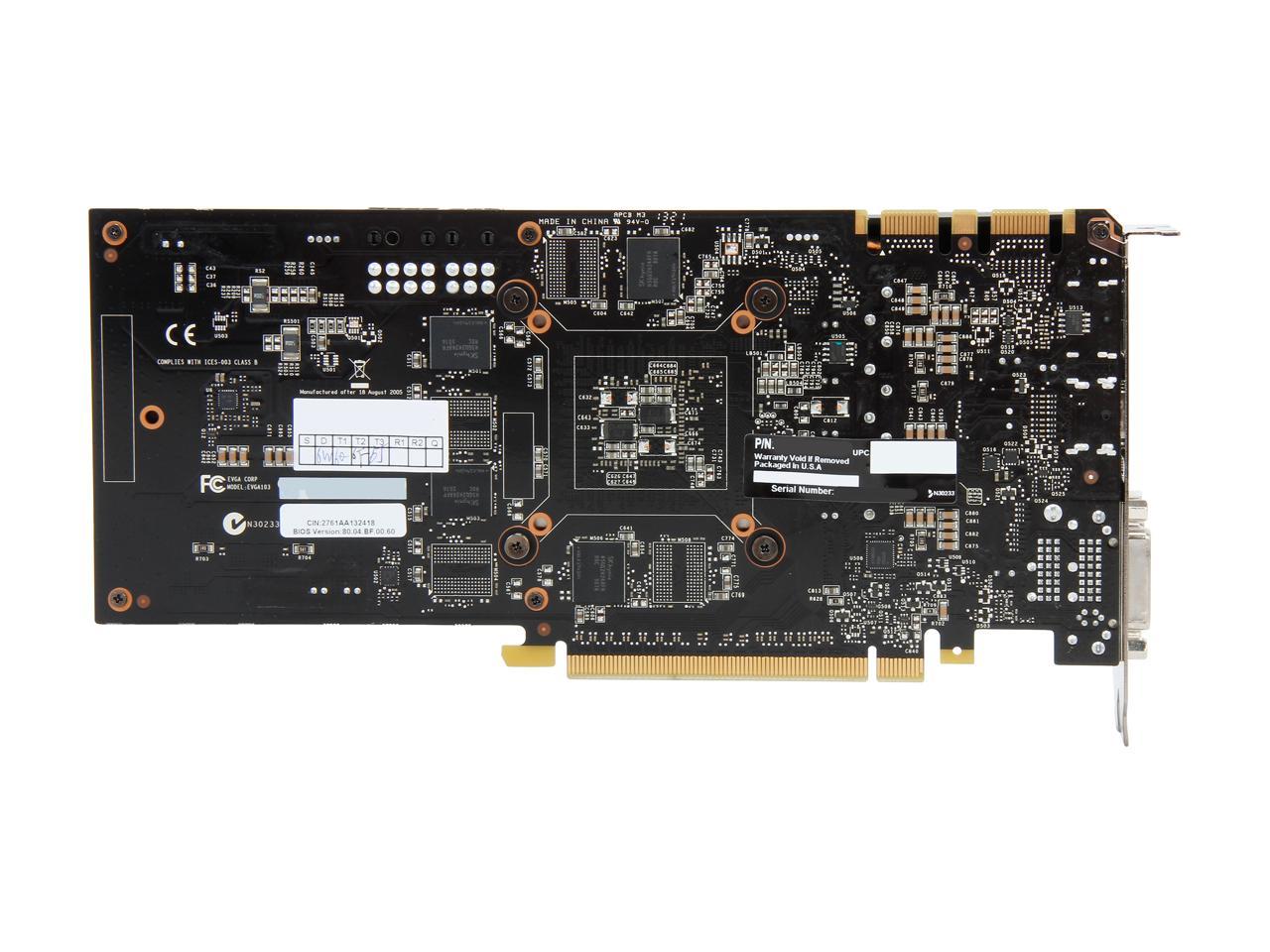 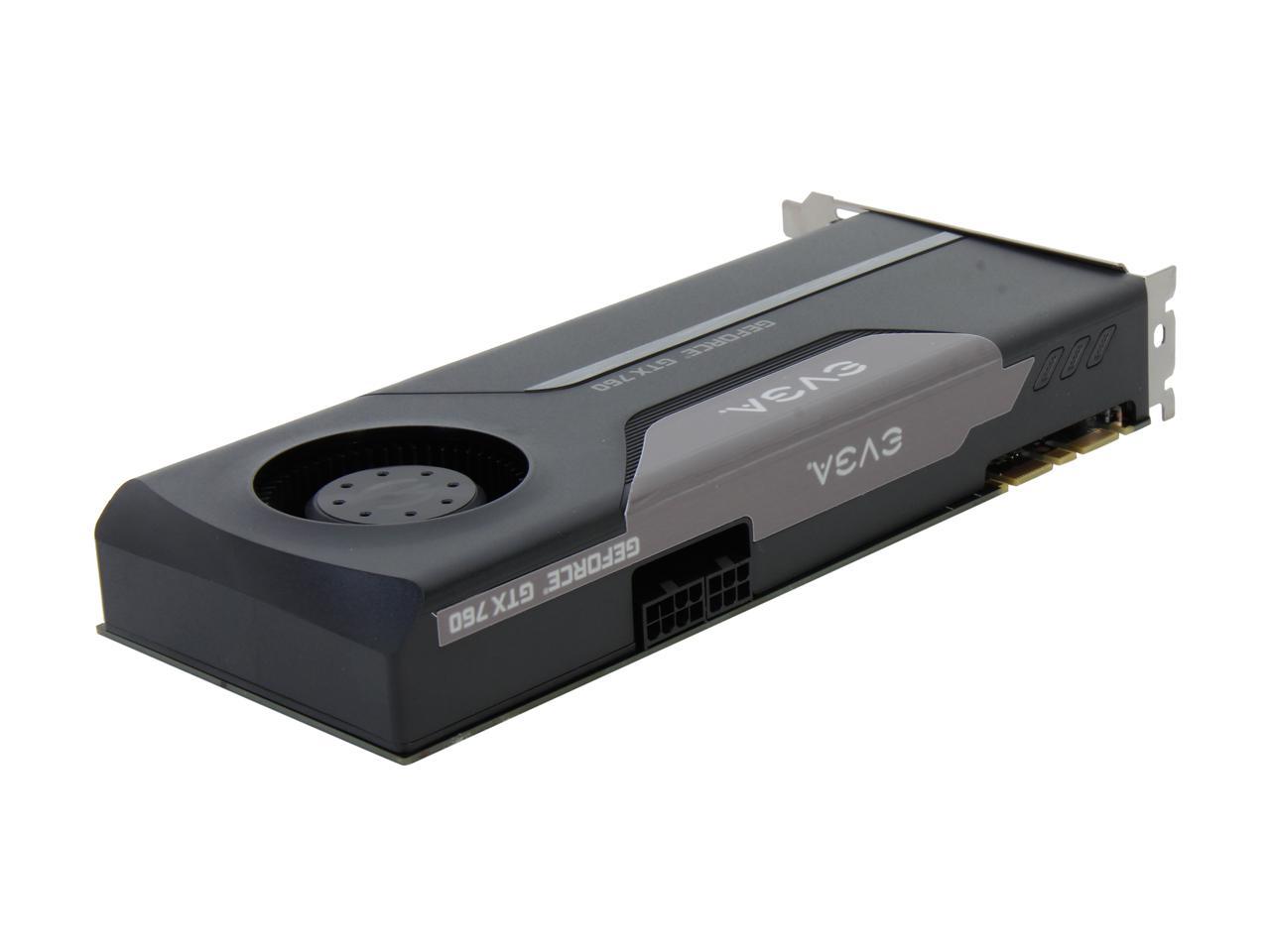 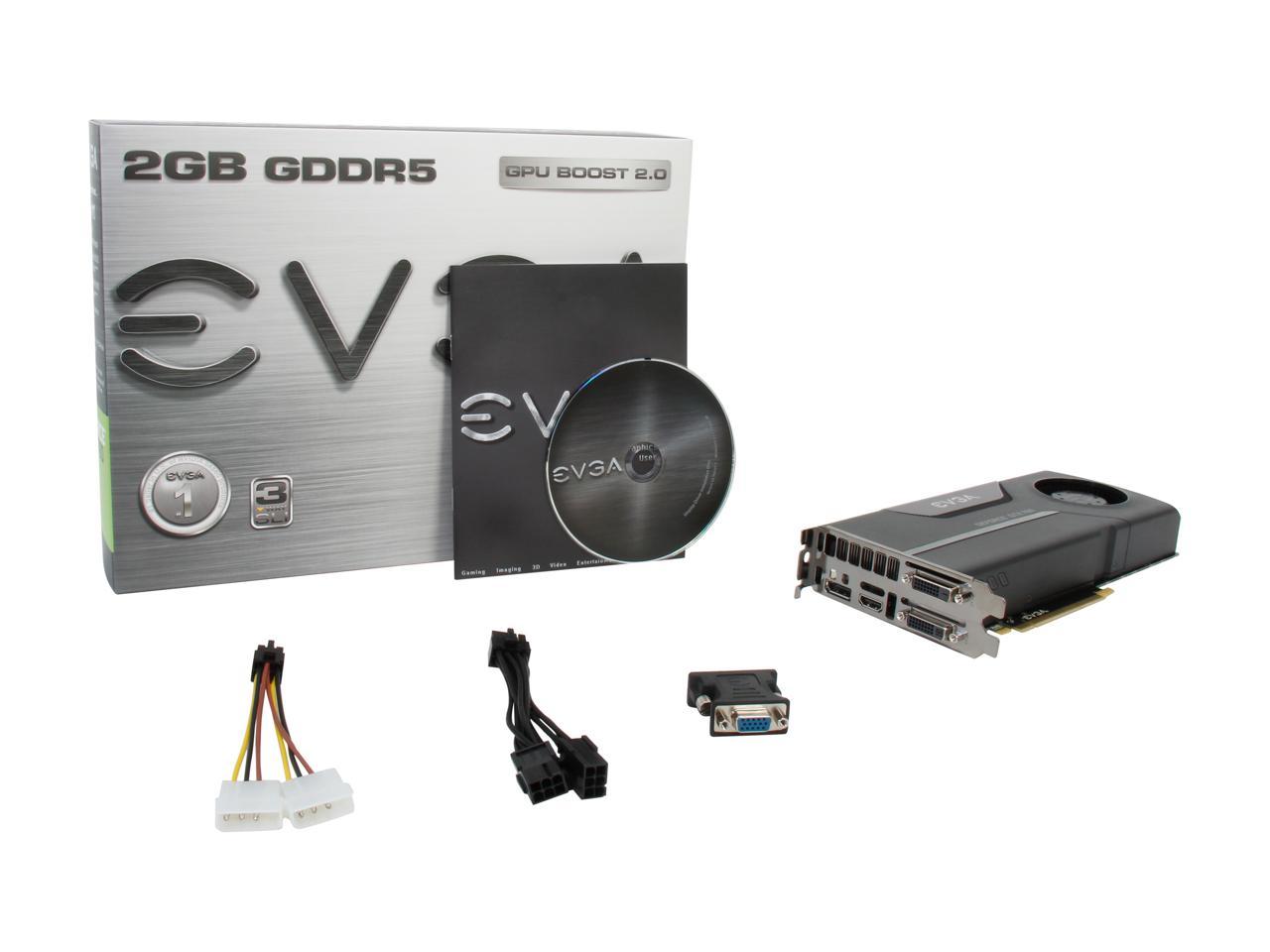 Pros: Faster than my old 580 by about a good 20-30 Fps. I only really play BF3 but it allows me to play it on Ultra with everything and pull between 60Fps at its lowest dip all the way as high as 130Fps is the highest it has gone depending on the map and surroundings, But on the average i am usually between 75-90Fps. I will be getting a second one in about a week for SLI as an upgrade before BF4 comes out. I rock this on a 27in Samsung P2770HD single display running 1920 x 1080.It is not loud at all and its about 2 inches shorter than my old 580, and its in a full aluminum tower case by Silver Stone so it stays quiet and cool.

Cons: I had no problems but thought i would put this out there even though it really is not a cone...If you have any issues I read that some motherboards need the bios updated before you run this card to be compatible. Check your MB to make sure it will work with the new 7 series. Mine worked without any issues.

Pros: Runs great, its quiet, its very stable. This card is a great step uo for me, sure its no 780 but I can run titanfall in ultra (yes 4k res) and not have any issues.

Cons: Doesn't come with the backplate like the expensive models do. The single fan does alright but dont let it get in a boxy case, it will overheat.

Overall Review: I stepped up from a 560 GTX OC to this bad boy and I saw a HUGE difference. Even my desktop looked better. I love this card an nvidia always makes me happy especially when on board a EVGA card..but include the backplate sheesh!

Pros: EVGA has never disappointed me. I was running two GTX 460's in SLI. One 760 out performs them by far. The 760 is extremely fast for the money. It runs cool and quiet I overclocked it ,to see what it would do, but there is no need . It runs every game on ultra . I'm going to buy another one and SLI .Triple the cuda cores of the 500 series and double the 600. Comes with some nice case stickers. THEY GOT RID OF HDMI mini !

Cons: Other than EVGA changing colors . Nothing bad to say YET!. Some people say they are a little noisy under a load in game. I haven't noticed that in Witcher 2 , tomb raider, Sleeping dog's, wow or Skyrim. I do run a lot of cooling so that could be why I haven't noticed it. I haven't checked out NVIDIA GTX Experience , it Seems like a good idea. But I like to tweak my own graphic's settings.

Pros: Great reliable product. I have owned my GTX 760 for over 2 years and have had no issues. I can still run any game on maximum graphics settings. High value and long lasting performance. Highly recommend this graphics card to anyone looking for high performance for a good price.

Cons: It is a bit dated now.

Pros: Runs Final Fantasy XIV A Realm Reborn smooth. stays cool and havent had a problem yet. will be buying a second one sometime soon. it loves my steam Library.

Pros: Amazingly powerful, sleek card. Huge improvement over my previous card which shall not be mentioned. Card temperatures went from 49-62 degrees idling down to 29-35 for a 2 monitor setup. Vast improvement in FPS in WoW, BF3, and my steam catalogue. Also, video editing LOL much better.

Cons: It is long. Look at the specs, do some measurements. Don't buy something that wont fit.

Overall Review: Love it. I really do. This thing probably saved me from having to build a new rig it was that good of an improvement (was using a low tier GPU that didn't hold up to the reviews it was getting)

Pros: Looks sexy GTX 760 performs incredible in all of my games (BL2, B:AA, B:AC) PhysX support The fan is not whiny at all, it uses a very nice quality blower fan.

Cons: Though the fan isn't whiny, it's kind of loud during gaming, but that's to be expected for any blower cooler. It could be quieter during idle.

Overall Review: I had a 7870 XT before I bought this and wow this thing is way better than I had thought. I've had absolutely no problems in any of my games and EVGA support is phenomenal.

Pros: Incredible performance for the price. Runs any game I have on ULTRA at 1080p. Upgraded to a 960 for SLI, but alone this card is fantastic. GREAT buy. Extremely power efficient and quiet.