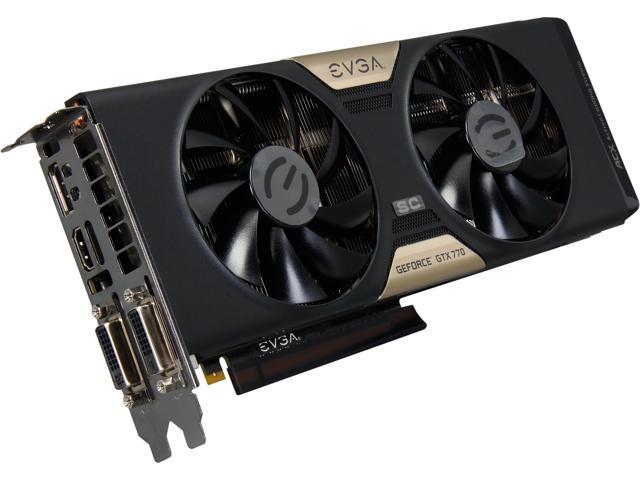 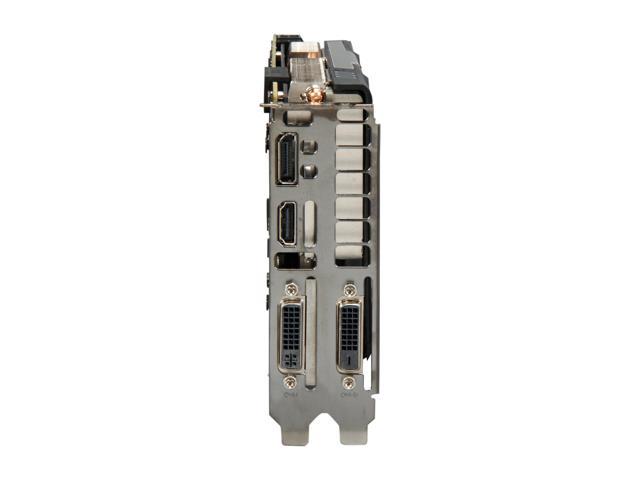 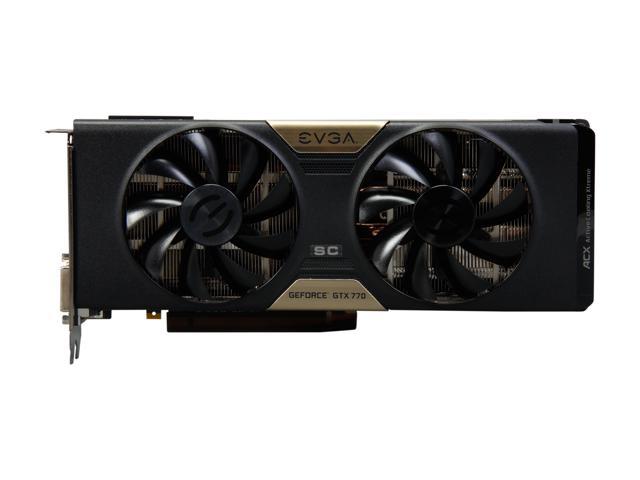 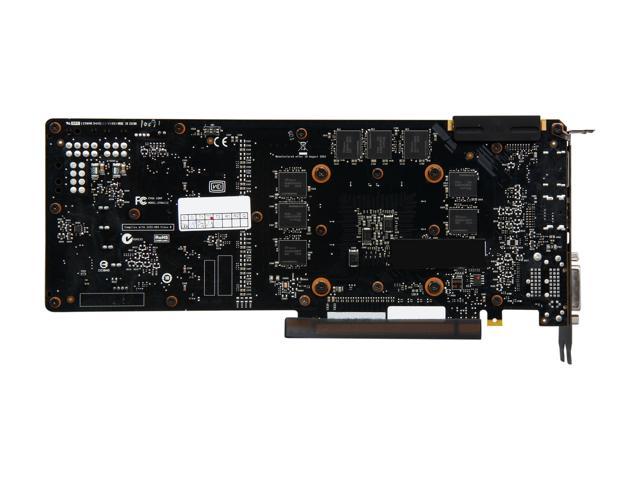 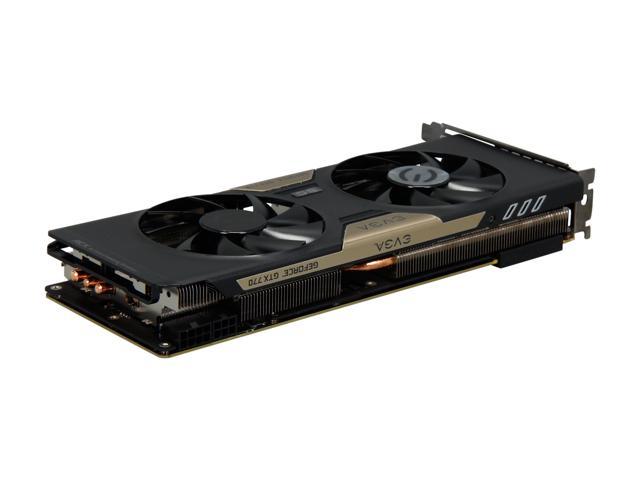 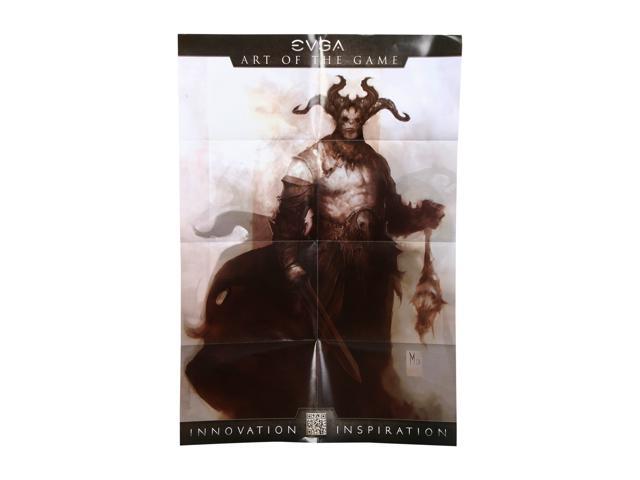 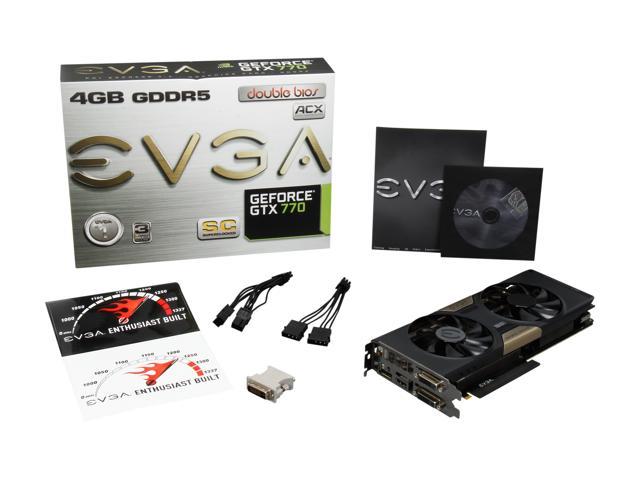 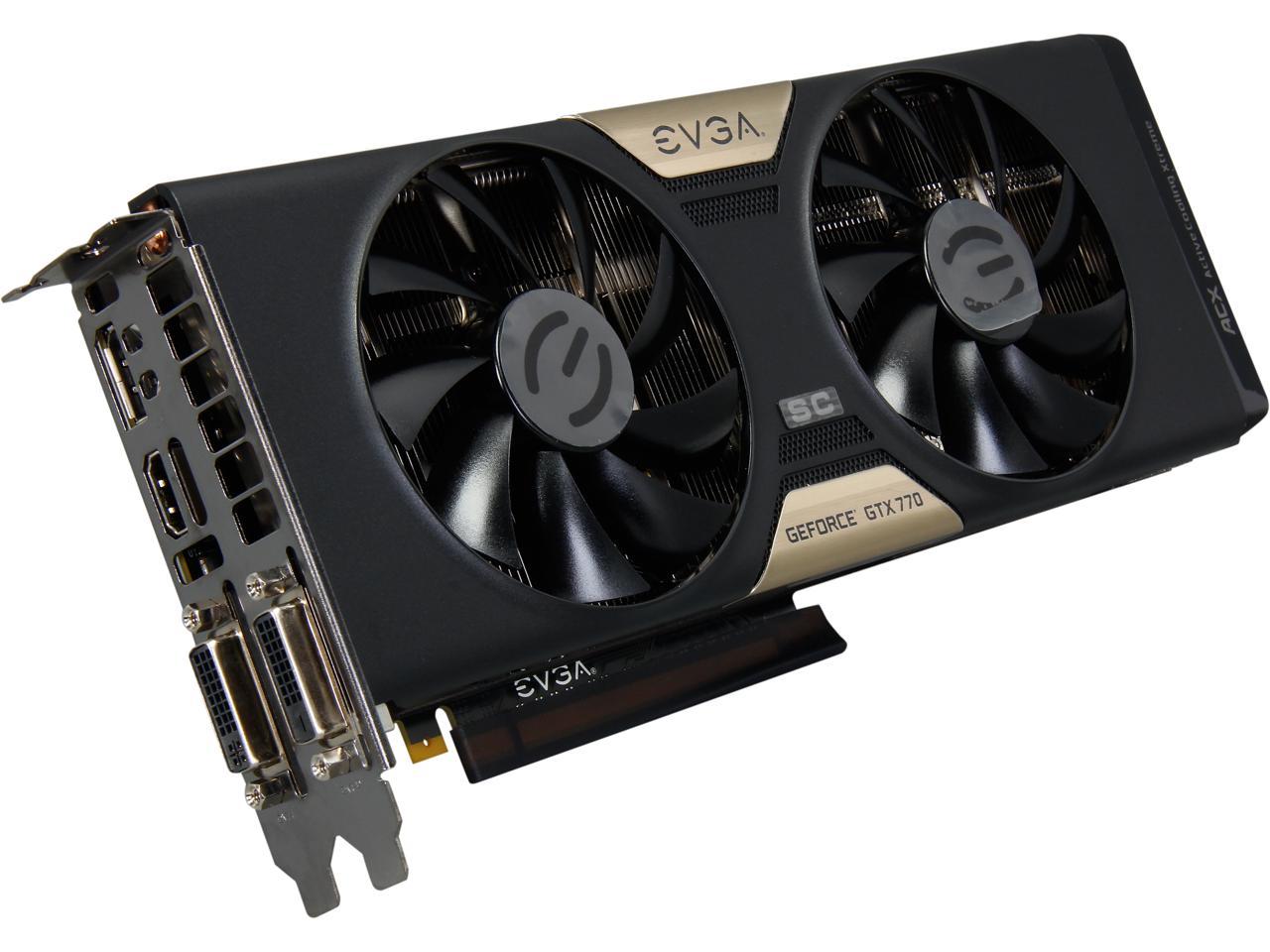 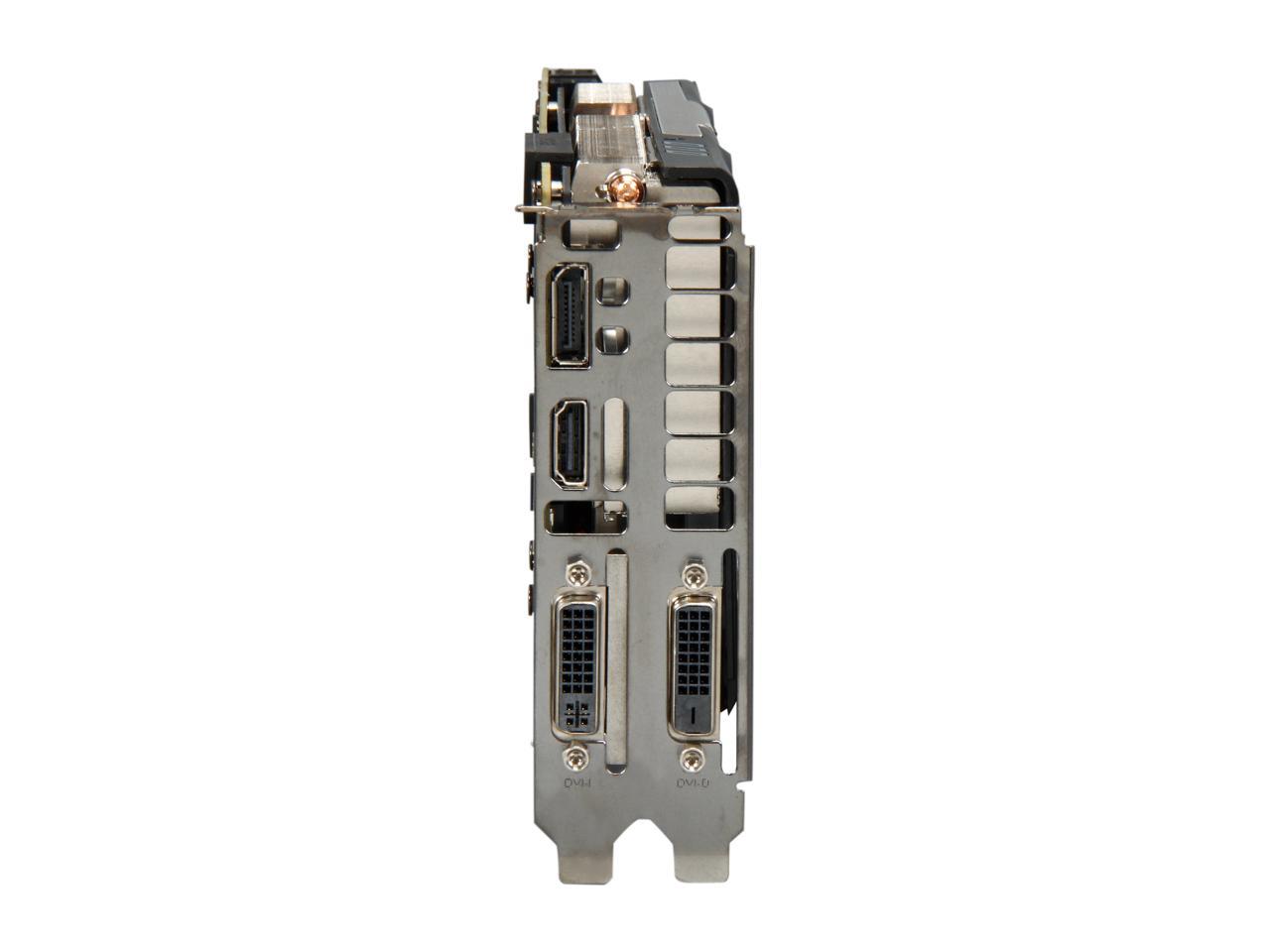 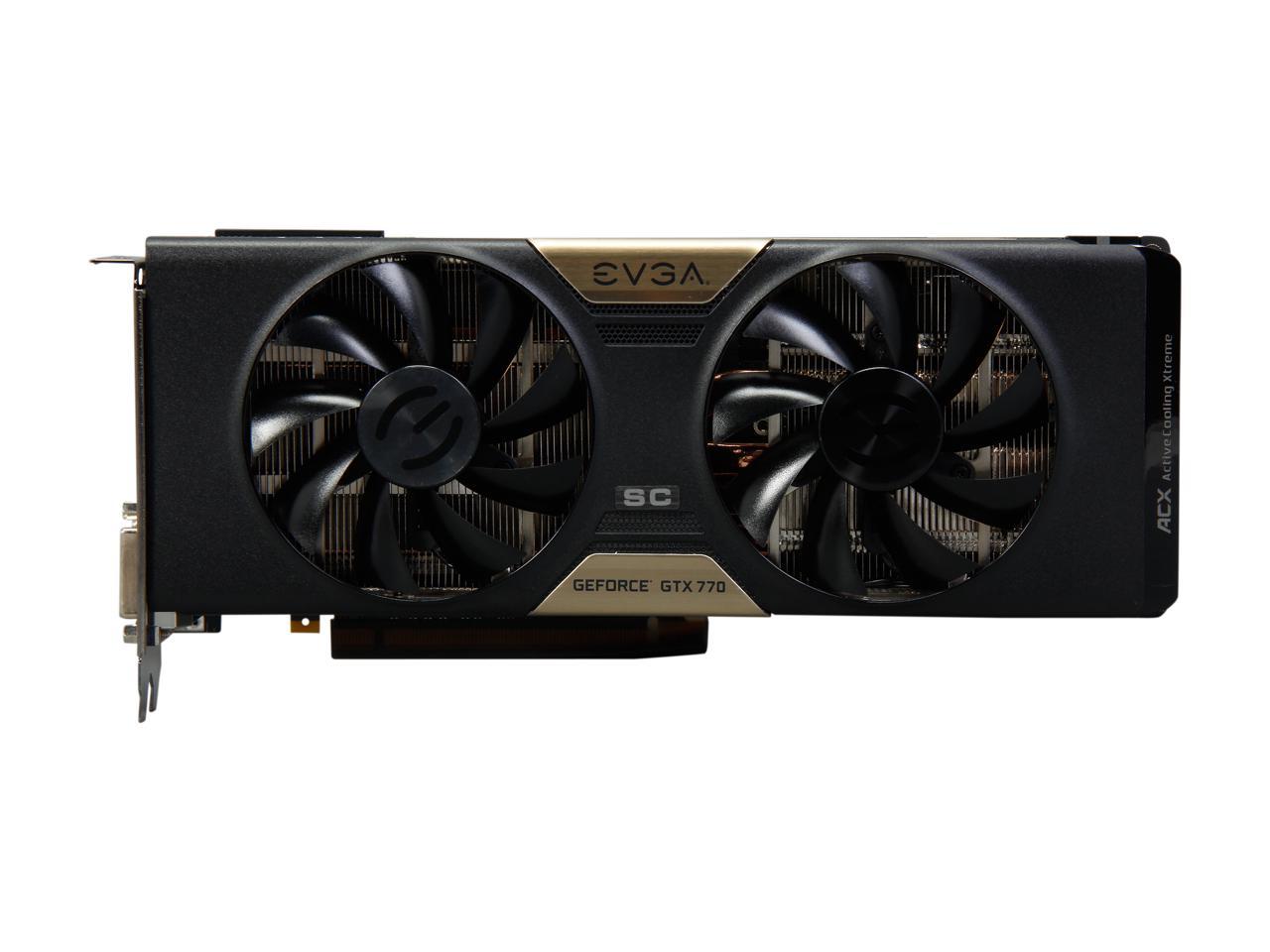 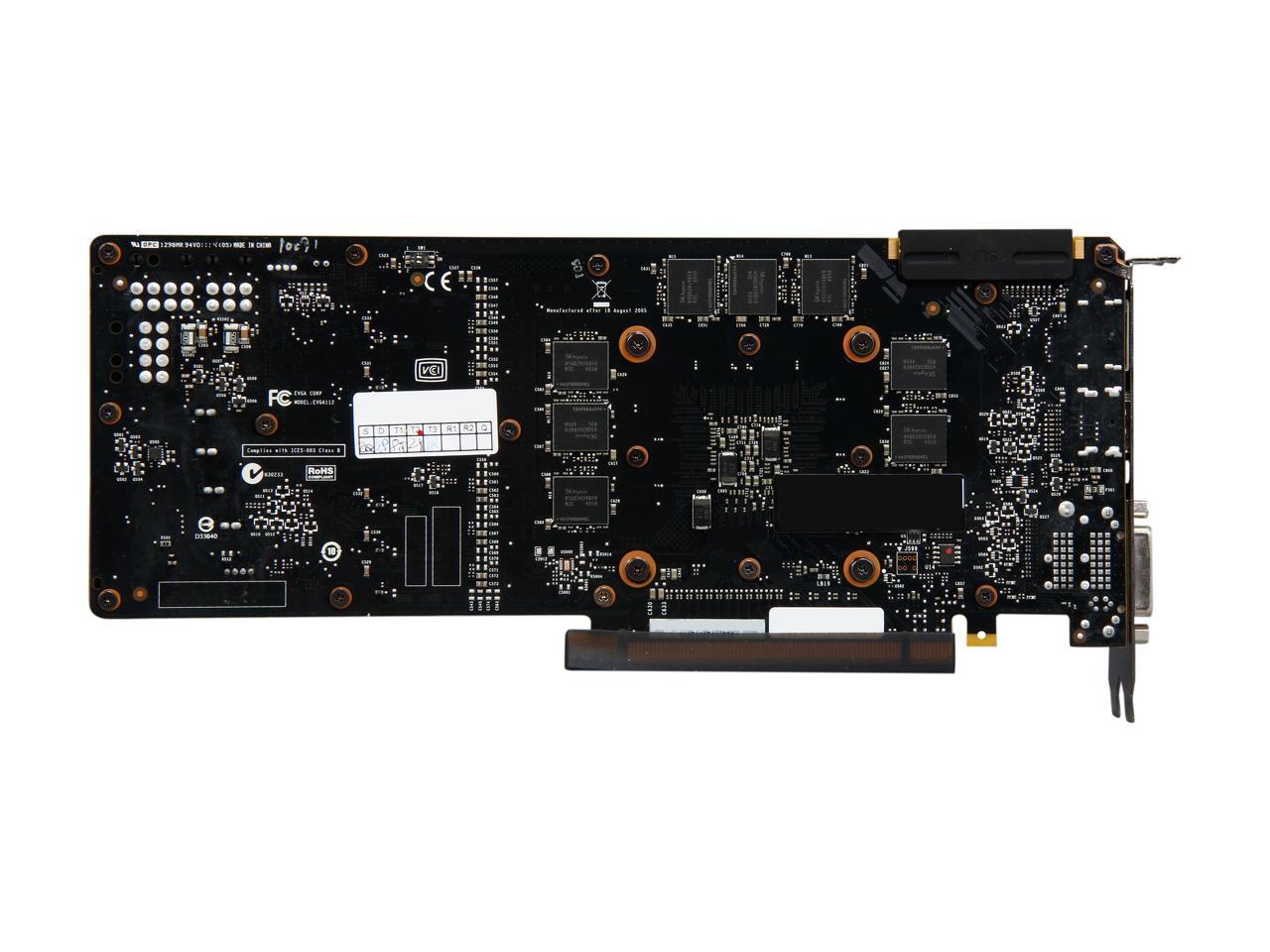 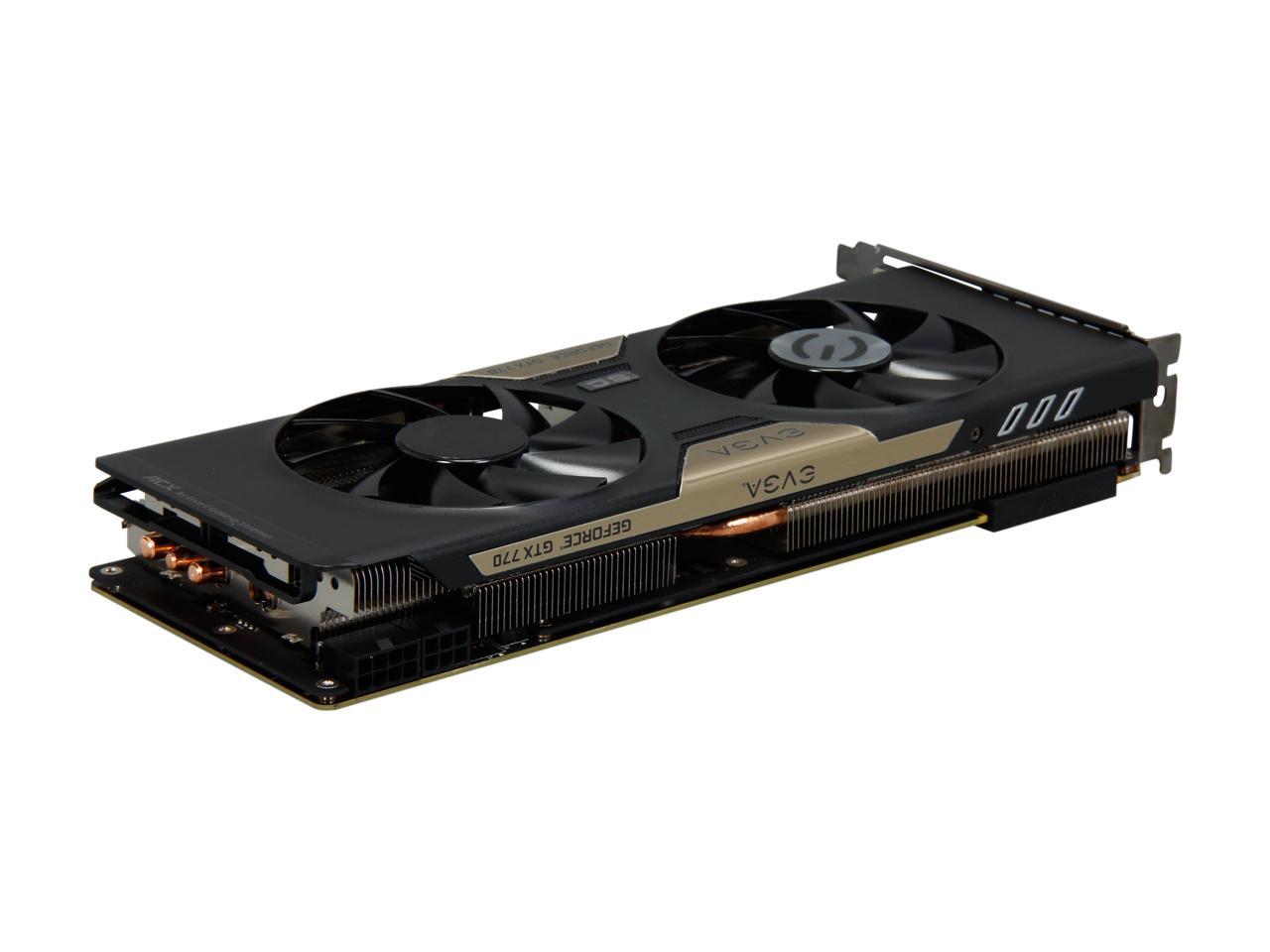 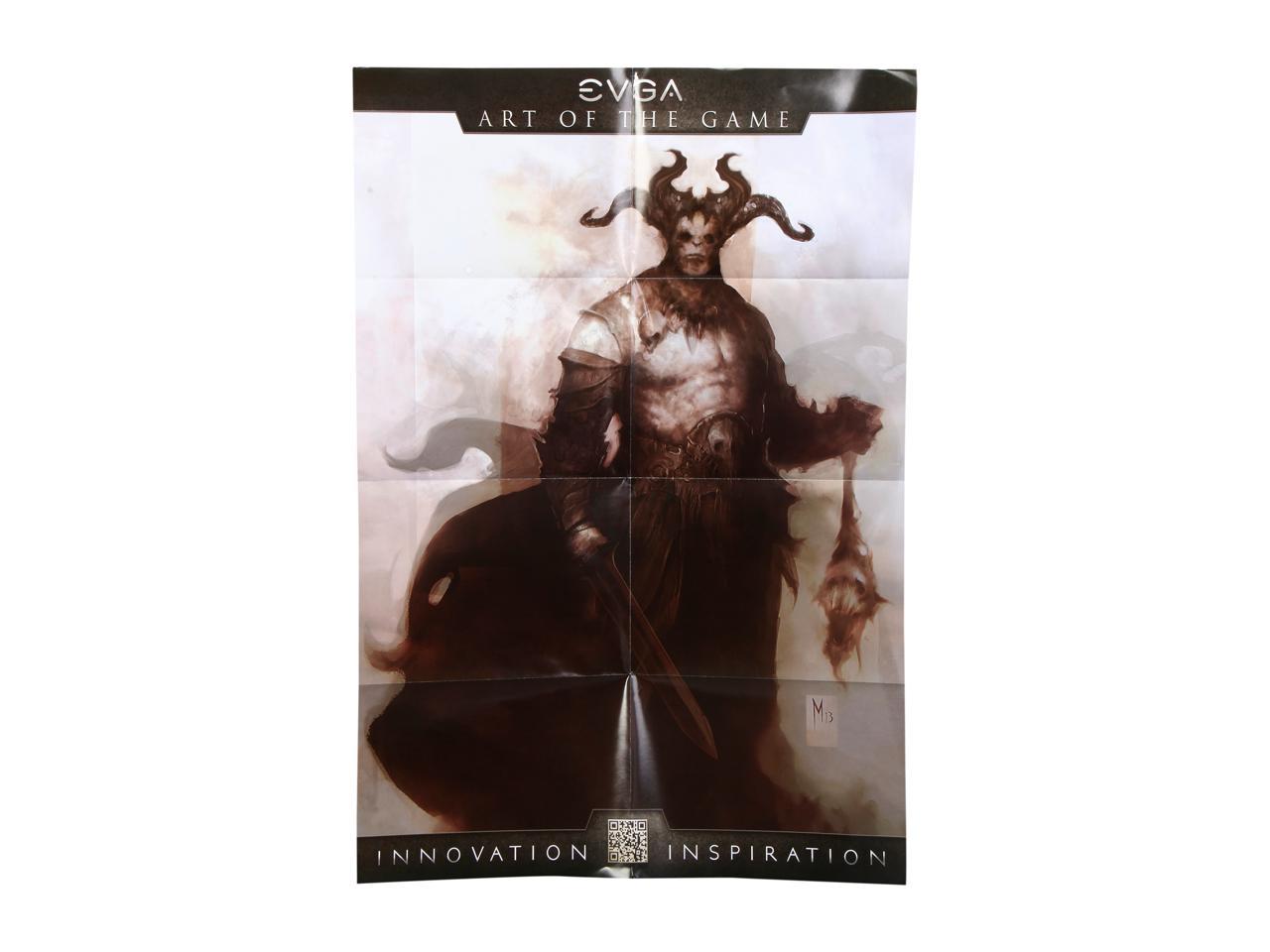 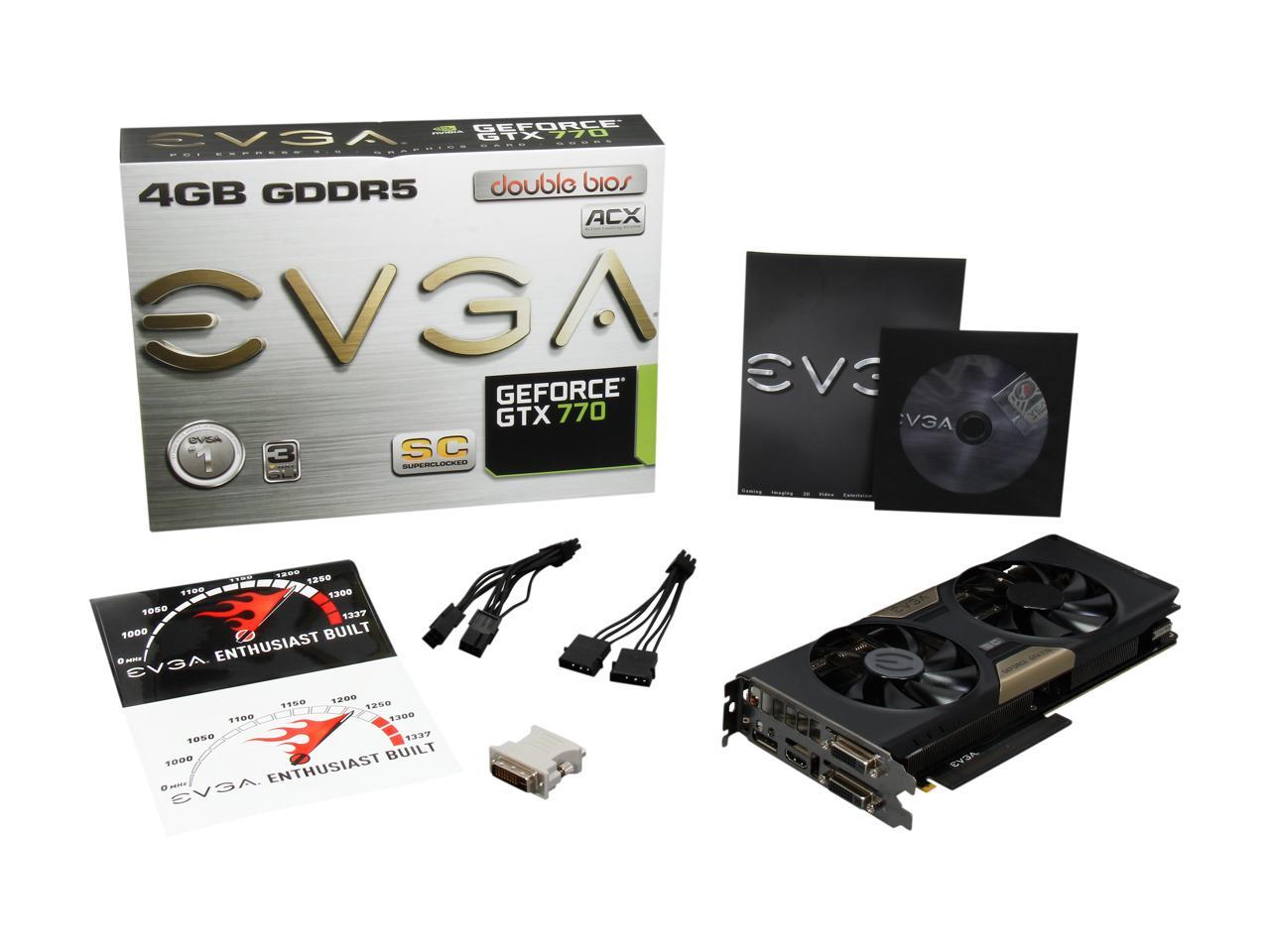 The EVGA GeForce GTX 770 marks an evolution in gaming performance – an insanely fast, smooth, and whisper-quiet experience every time. The powerful NVIDIA Kepler GPU GTX 770 of 1536 cores, and 4GB of GDDR5 graphics memory, work side by side to deliver awesome gaming performance. NVIDIA GPU Boost 2.0 technology pushes PC performance to new levels with precise controls. And equipped with an EVGA ACX cooler, the EVGA GeForce GTX 770 provides you with an extremely quiet and reliable gaming experience.