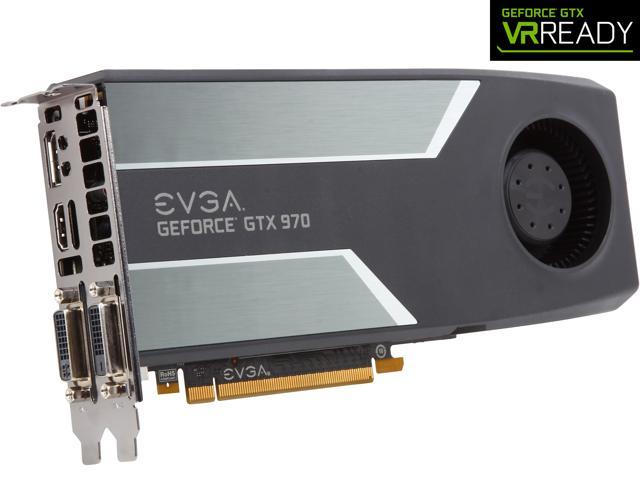 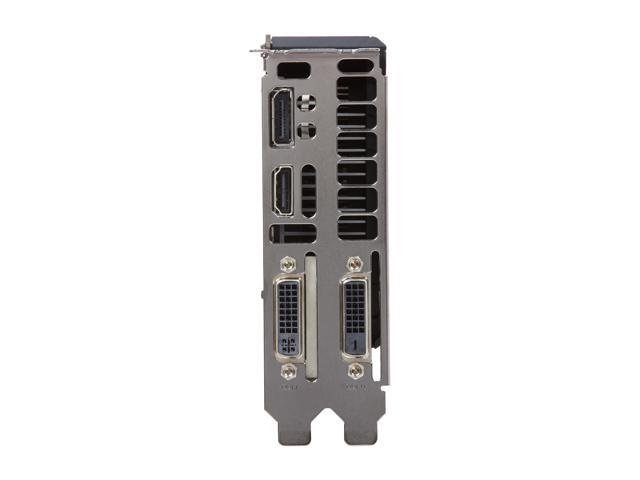 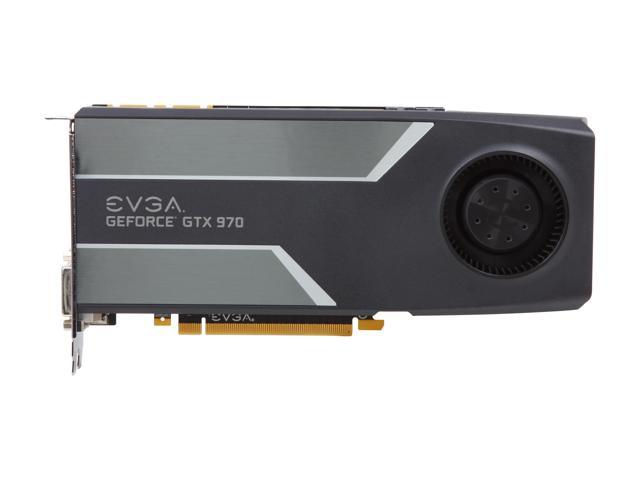 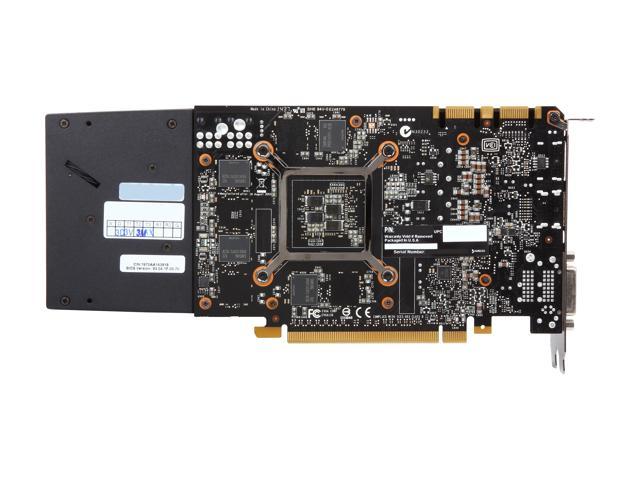 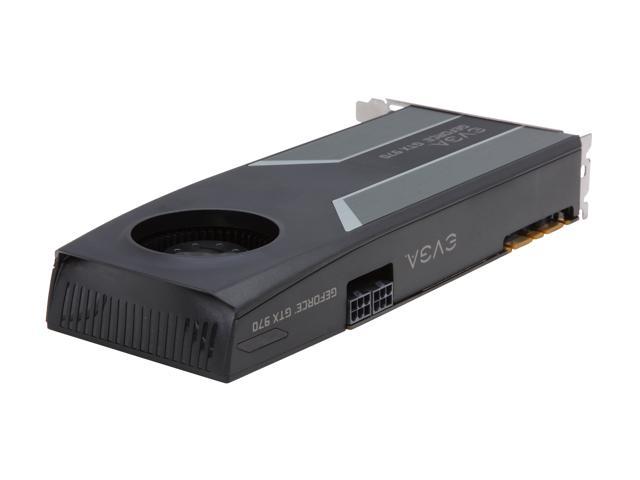 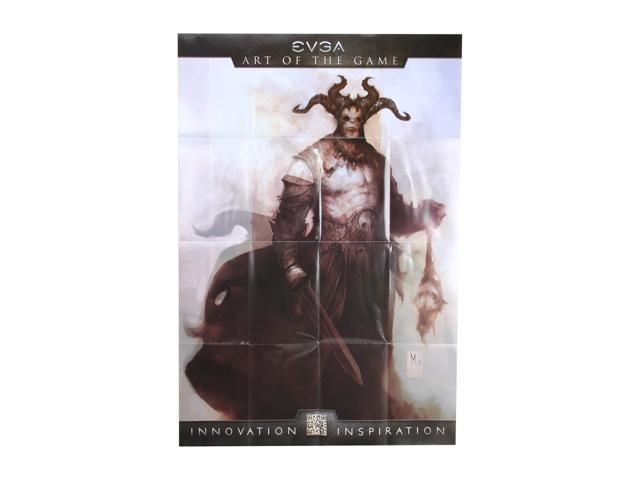 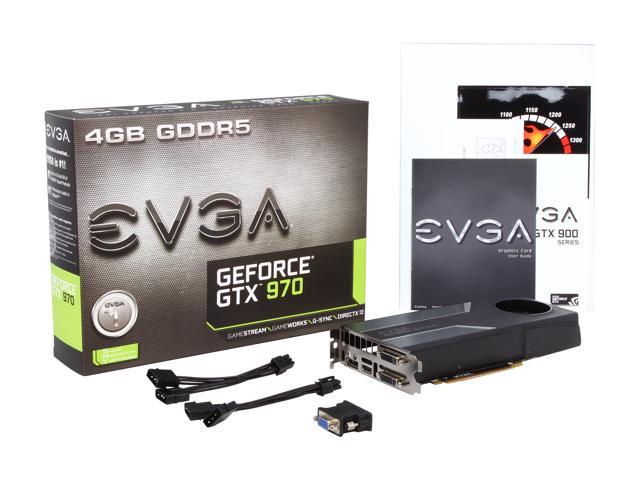 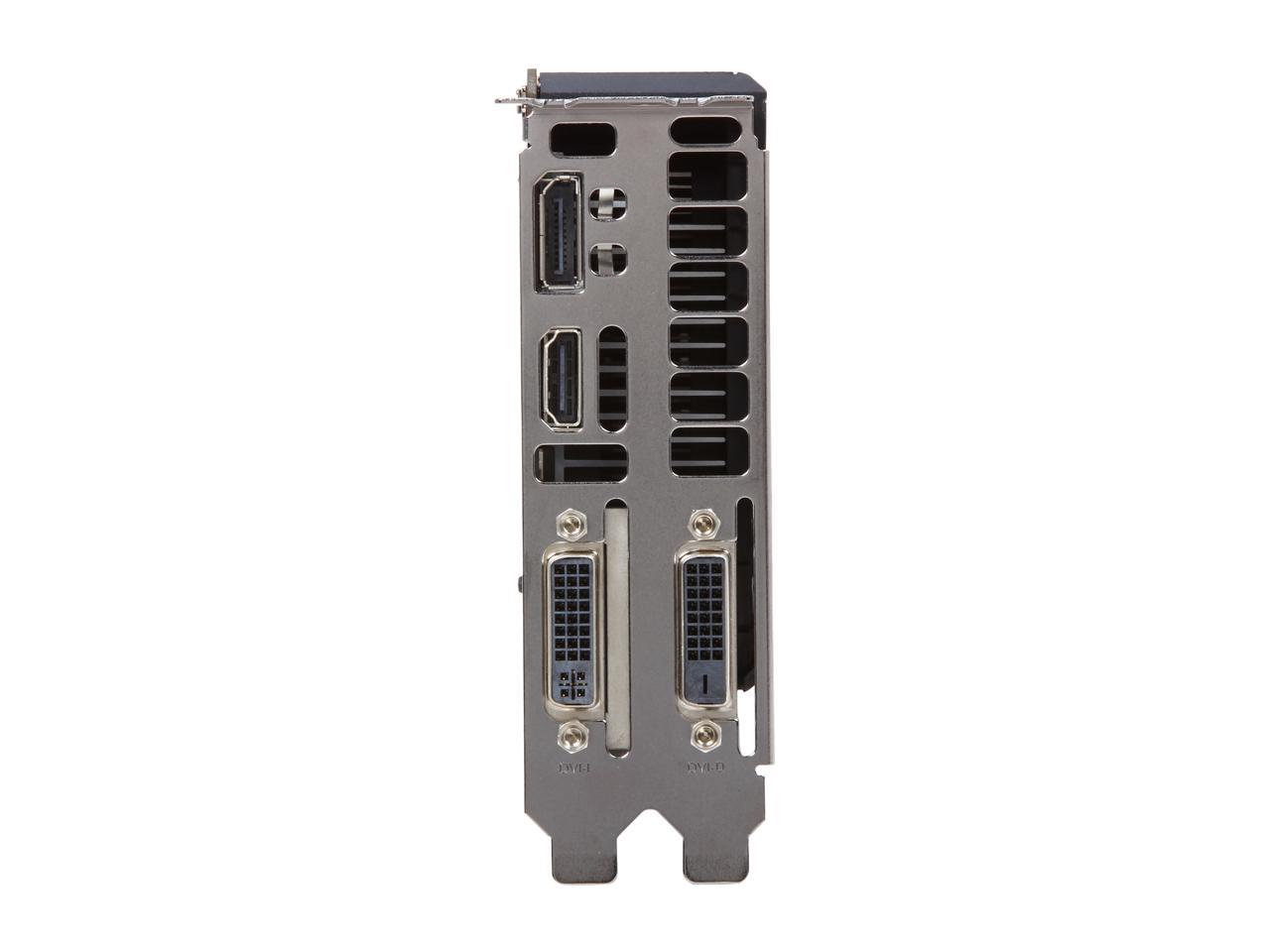 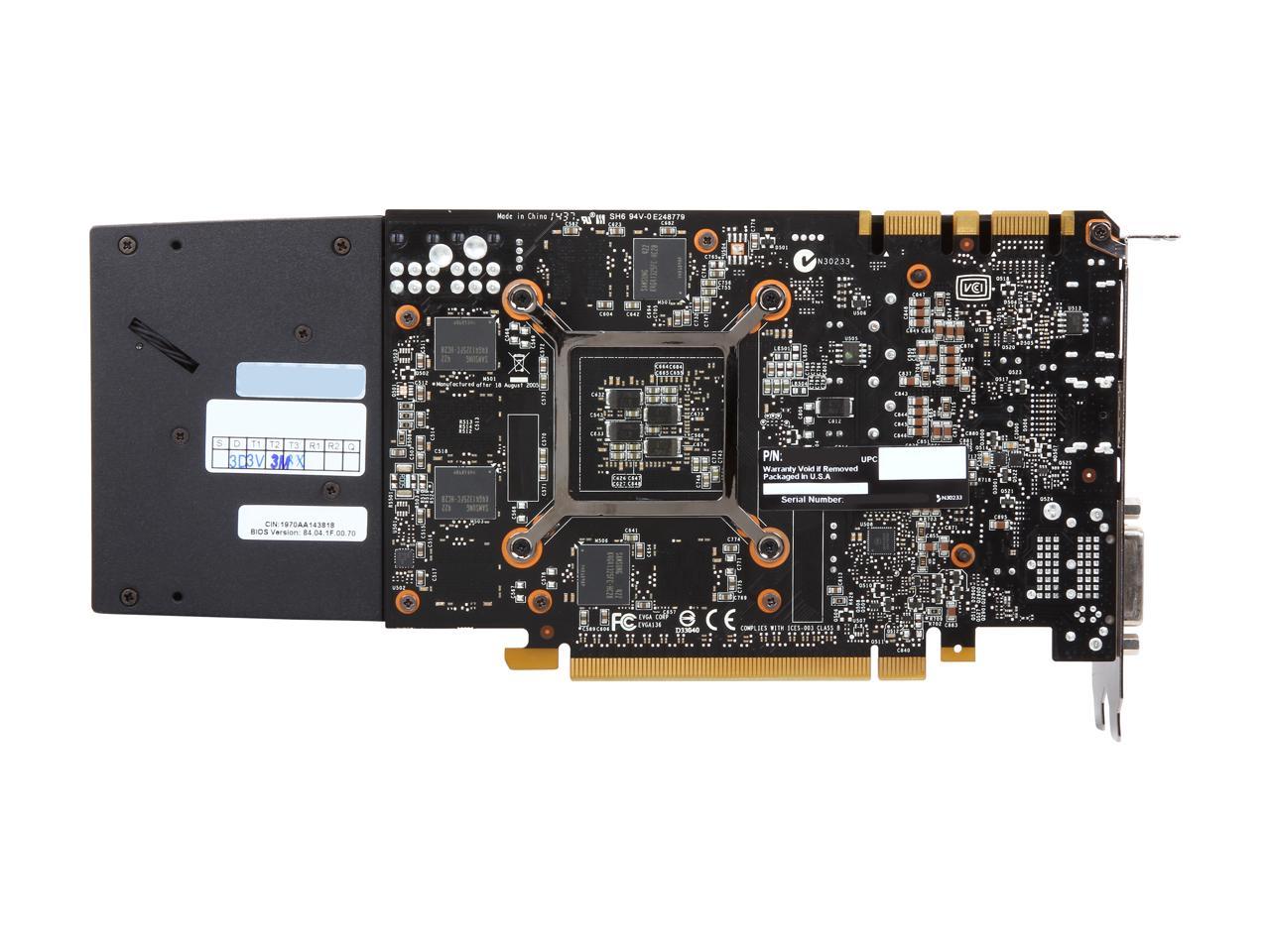 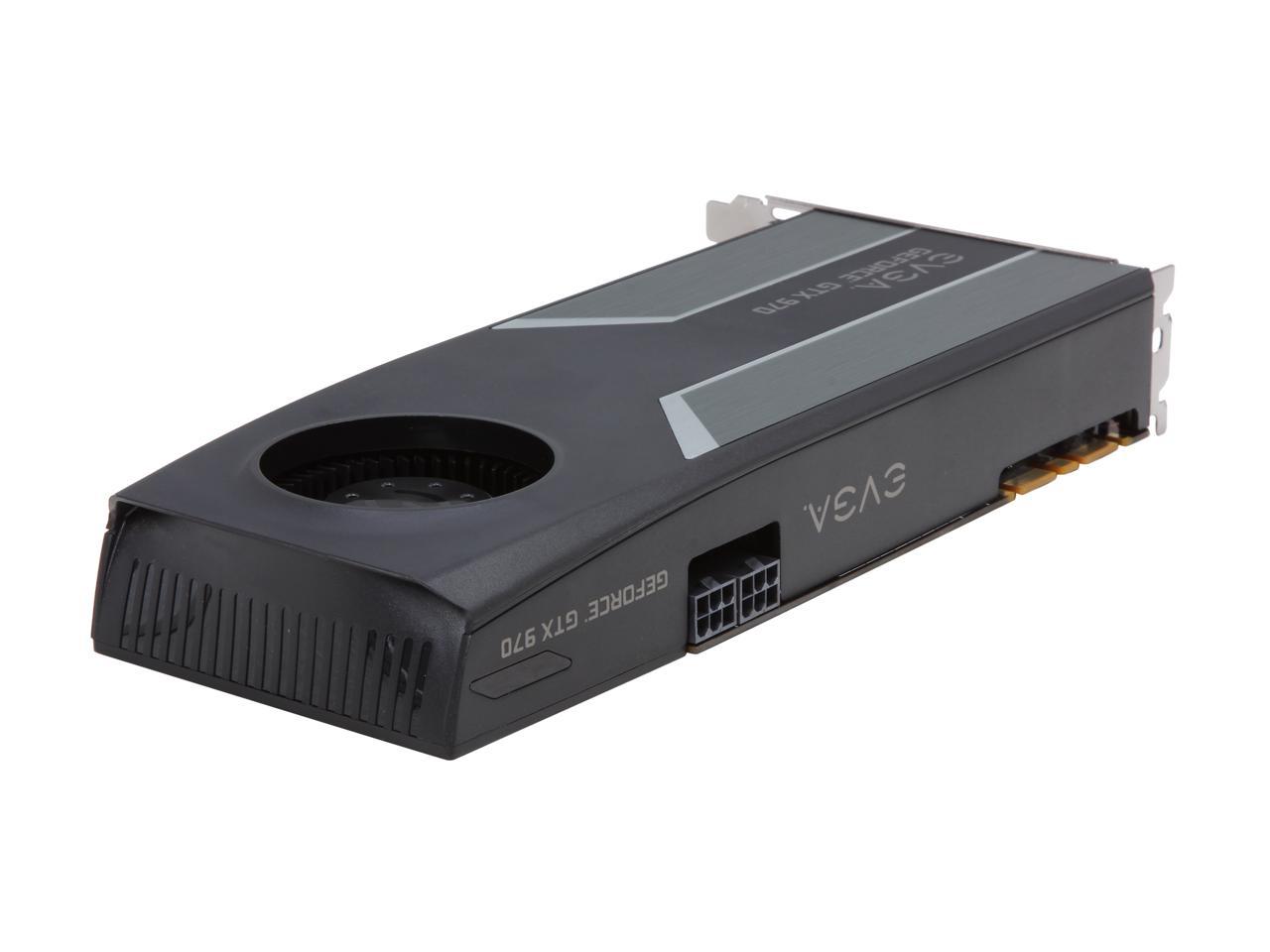 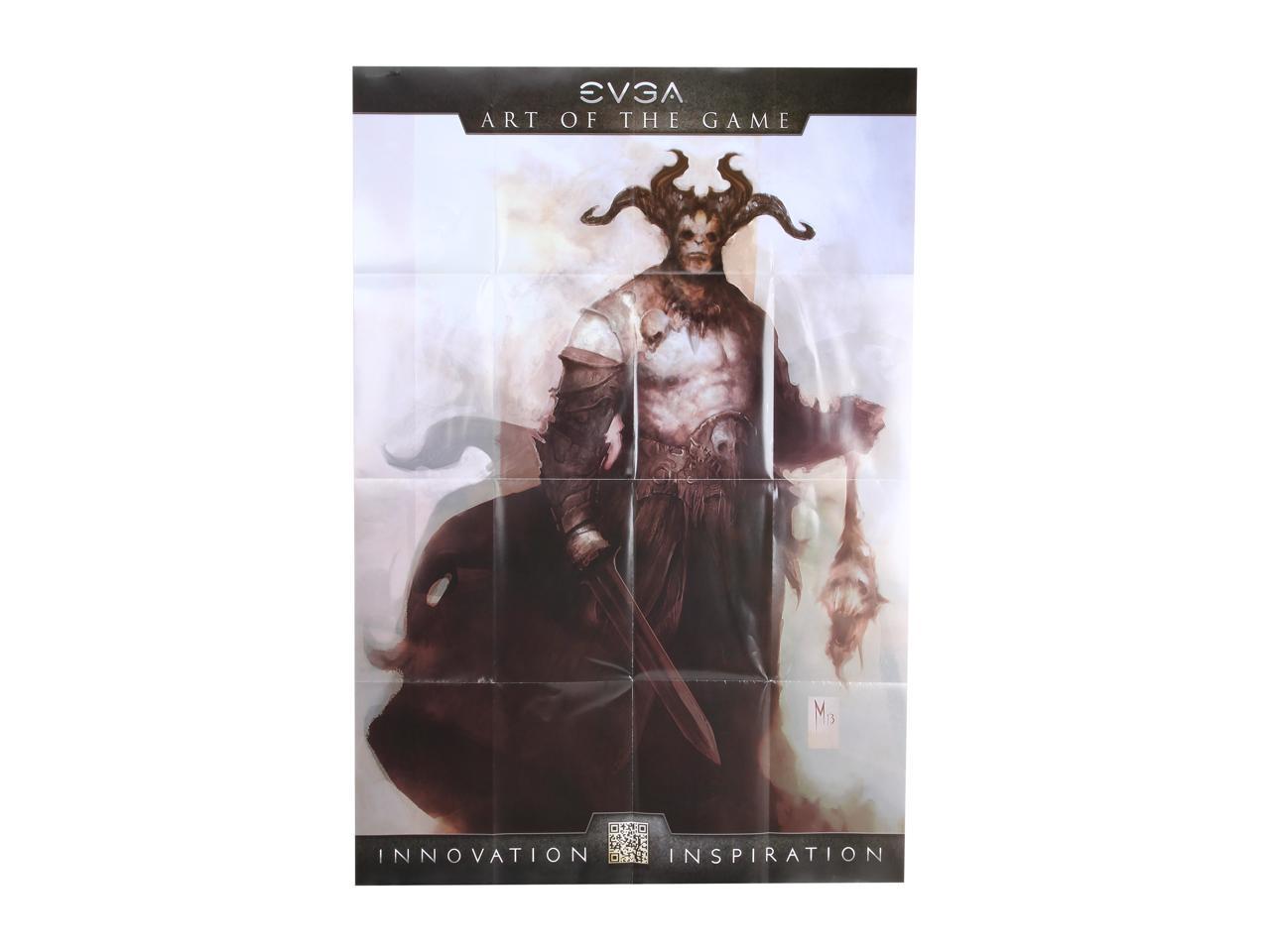 Pros: Overclocks well over 20% off base. I've got it in a mATX case running @ 1300mhz core. Temperatures stress testing hit ~75-78 degrees max. Idle, the card sits 5 degrees above room temperature. Needs at least a 500w PSU if you plan on pairing it with an i5, moreso if you want to use an AMD processor.

Cons: Coil whine when running low end games without AA or limiting FPS turns the games into Valley benchmarks. Download EVGA's Precision X software and limiting the FPS to monitors refresh rate eliminates coil whine. No reason to have 1,000+ FPS in a game.

Cons: Under a full load this card maxes out at 82 degrees C. (benchmark not in game) This isn't harmful, but it is still hot. That being said, I only have two fans in my case and have bad cable management

Overall Review: This is a great card for the money, but I would recommend getting a different cooler.

Pros: I purchased this card as an upgrade for my vanilla GTX 670 that I had in my Alienware X51 R2. Being a small form factor PC, my upgradability options were limited, not only in physical space inside the case; but also power constraints in the form of an non-upgradable 330w power supply. This card is the same size as the GTX 670 and fits in the case beautifully, and amazingly draws 25 watts less. I now have double the VRAM, and a significantly higher base/boost clock than I had in my old card. It shows. Benchmarking did not even hiccup and showed a clock speed that's faster than EVGA advertises which is an awesome bonus. Several games that my system struggled to play on gimped settings before now run in excess of 60FPS with maxed settings. Watch_Dogs being the most notable bump from an intermittent 25-30FPS to an almost solid 60. Bravo NVIDIA, bravo. The build quality of the card is solid, with basic faux brushed steel aesthetics. Fan noise is very tolerable (quieter actually) and dissipates heat out through the back of my case as it did before. During benchmarking my system capped out at 80C with auto fan control on, but once I ramped the fan speed up manually to 85% it hovered around 68-70C. In conclusion, this card is an amazing piece of kit that rivals high end cards for considerably less money and power consumption. If you're looking to future proof your PC for the next few years, this is definitely the way to go.

Cons: I honestly cannot think of anything bad to say about this card. EVGA did a fantastic job on NVIDIA's reference design.

Overall Review: For the people who have transparent cases and want to see their awesome looking components, this card might look a bit basic for you. However if you're like me and either have a small form factor PC, or just a solid case then this shouldn't matter to you.

Pros: Plays everything I've thrown at it on maxed settings quite nicely. This one also runs nice and cool. For comparison purposes, the 560Ti it replaced was a space heater, getting so hot it would make me break a sweat every now and then. The blower-style cooler is also rather quiet, the 120mm fans in my case mask the sound of the blower. This truly is an enthusiast card at a mid-range price point.

Cons: Nothing, but it would've been mighty nice to get a voucher for a game or two. As somebody that has been building gaming PC's the the better part of 2 decades, enthusiast cards always came with a couple of games to flex the muscles of the new piece. Sadly, most manufacturers have stopped doing this over the last decade.

Overall Review: If you're on the fence about this one, get it, especially if you're coming from a 500 or 600 series card. It's a heck of an upgrade and should hold you over for a few years. I was hesitant at first, but my 560Ti was getting long in the tooth. It could play all of my usual games just fine, but the 1GB of VRAM was very limiting. Having the GTX 970 with 4GB gave new life to my games, both old and new.

Cons: Had flashing rectangles almost immediately, already out for RMA. Got to use it for a total of 4 days.

Overall Review: It was functional through the time I was waiting for EVGA to respond, and what I saw was great, except it was in rave mode.

Pros: This card is great for starting your PC gaming life.

Overall Review: I would recommend this product to anyone looking to build a computer.

Cons: gotta replace at some point