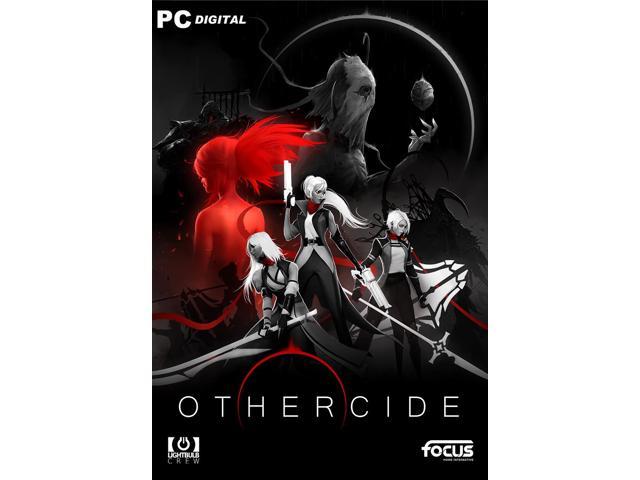 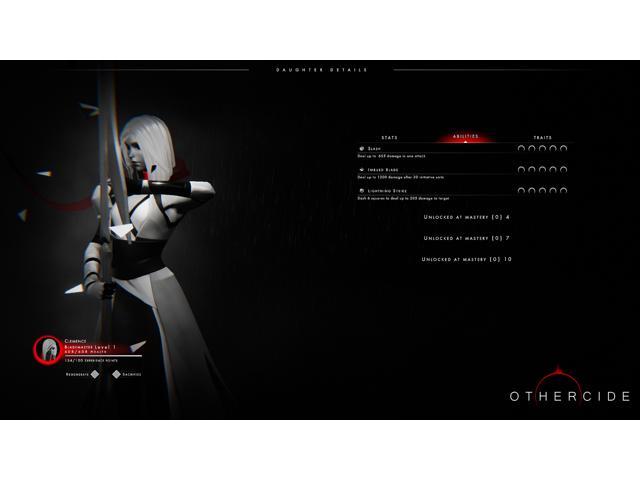 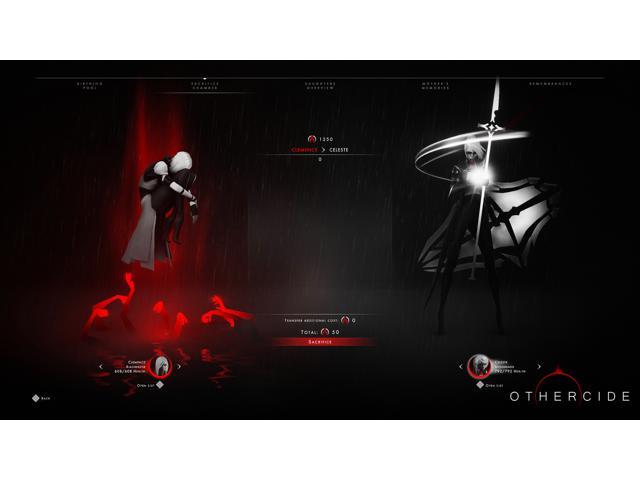 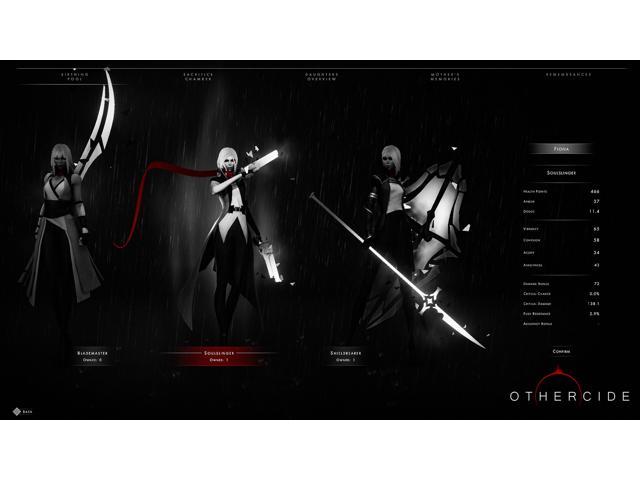 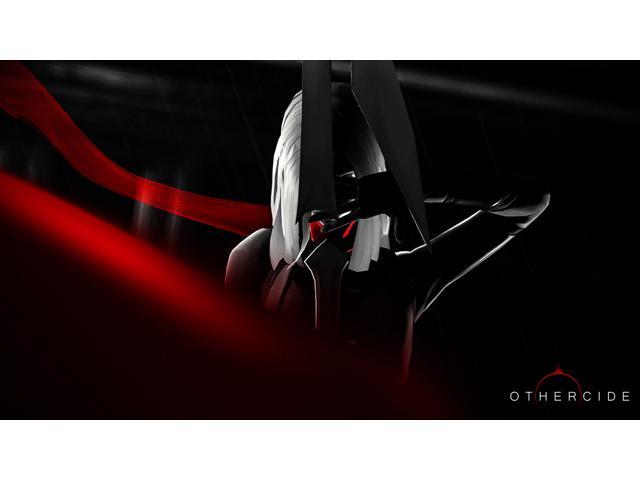 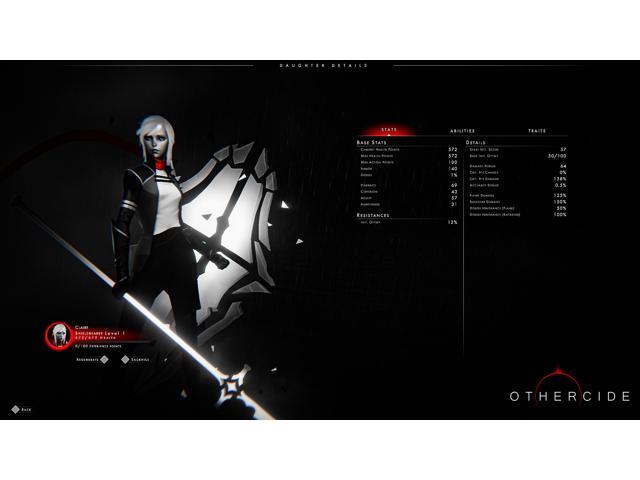 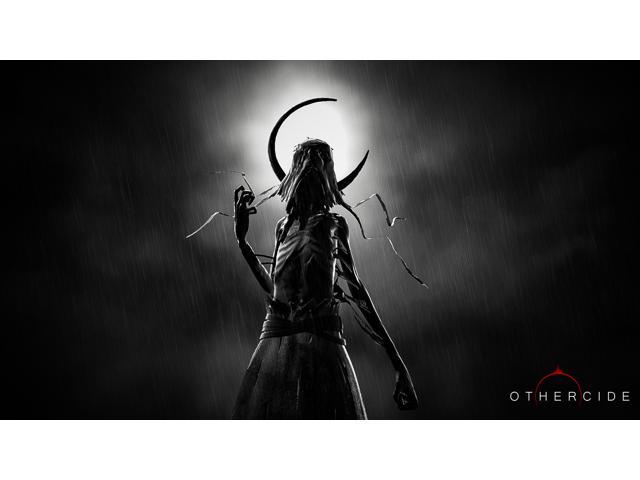 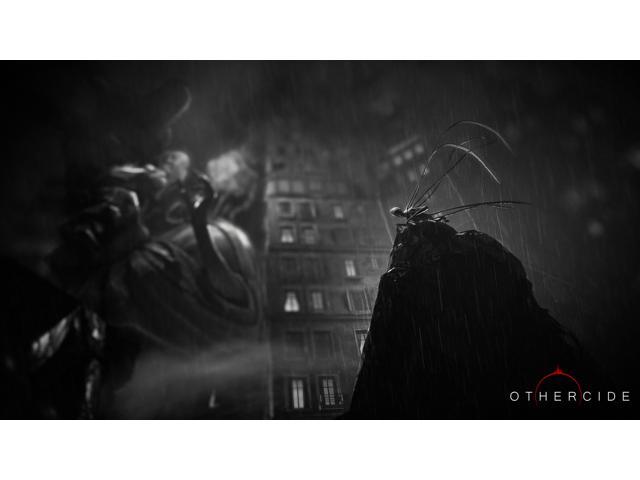 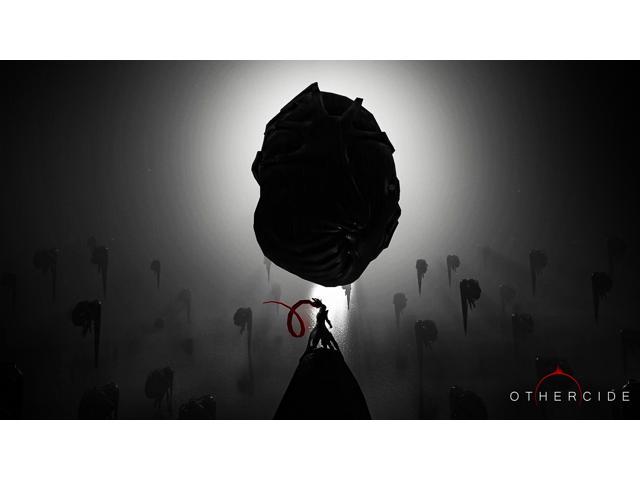 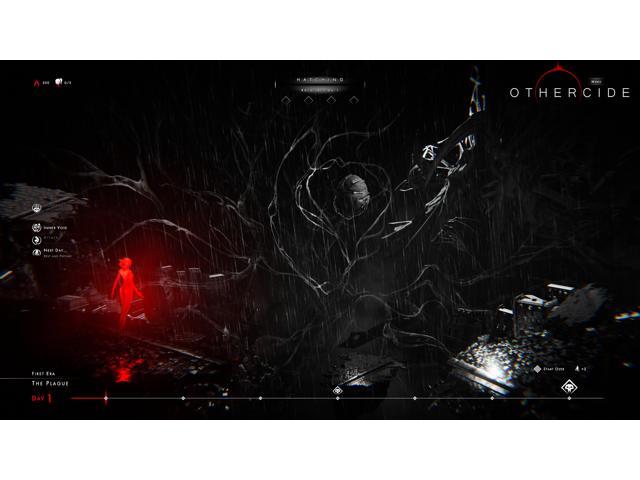 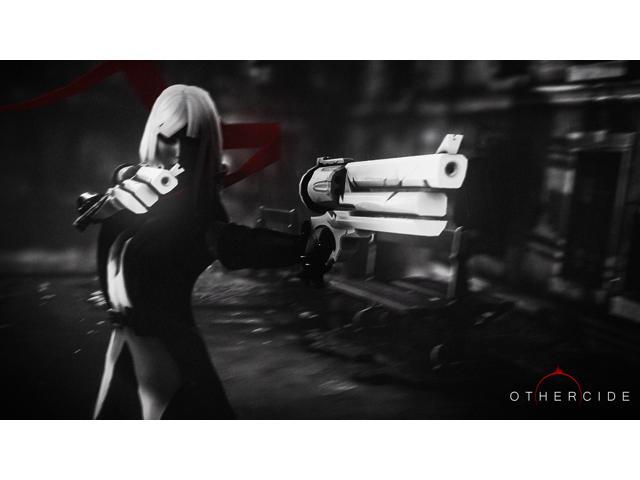 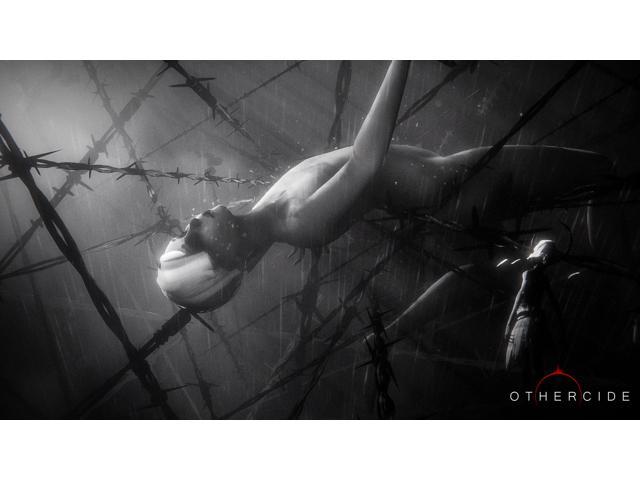 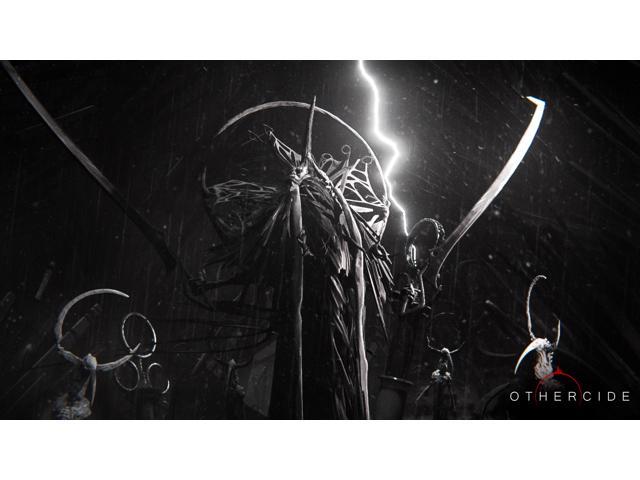 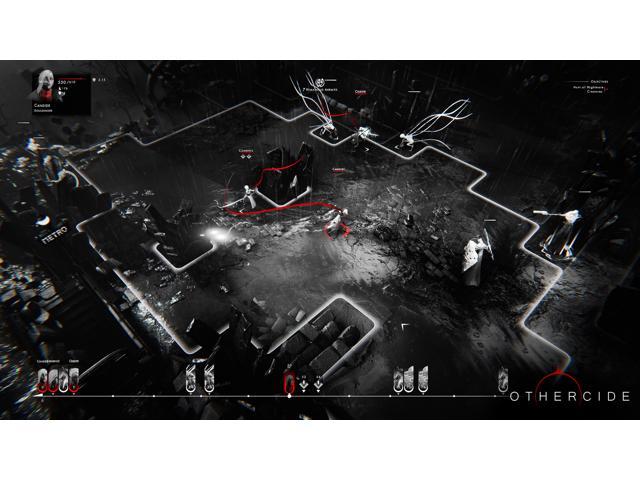 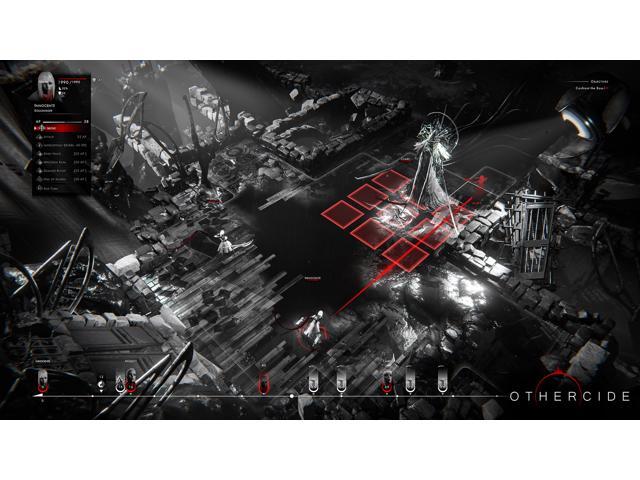 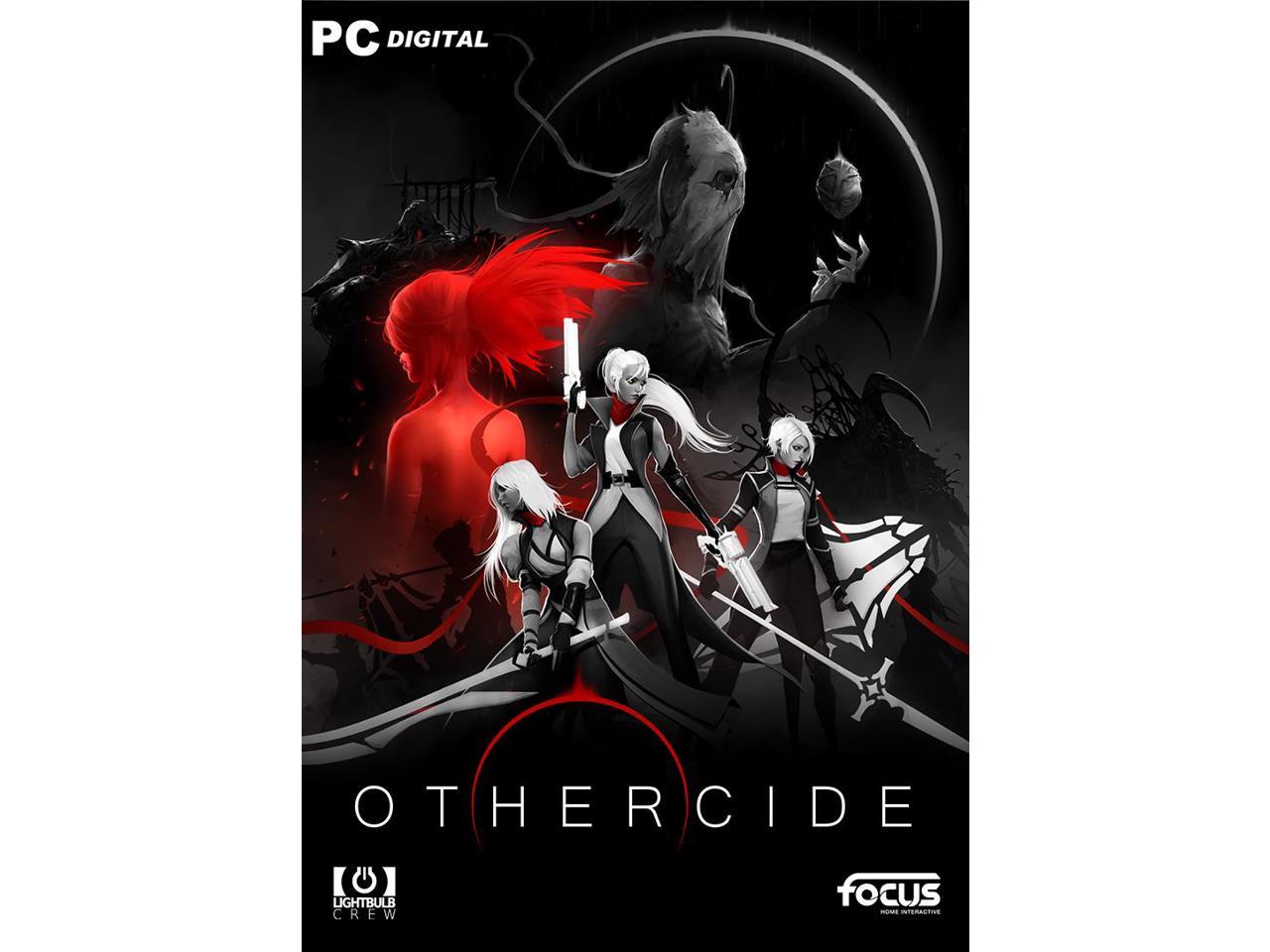 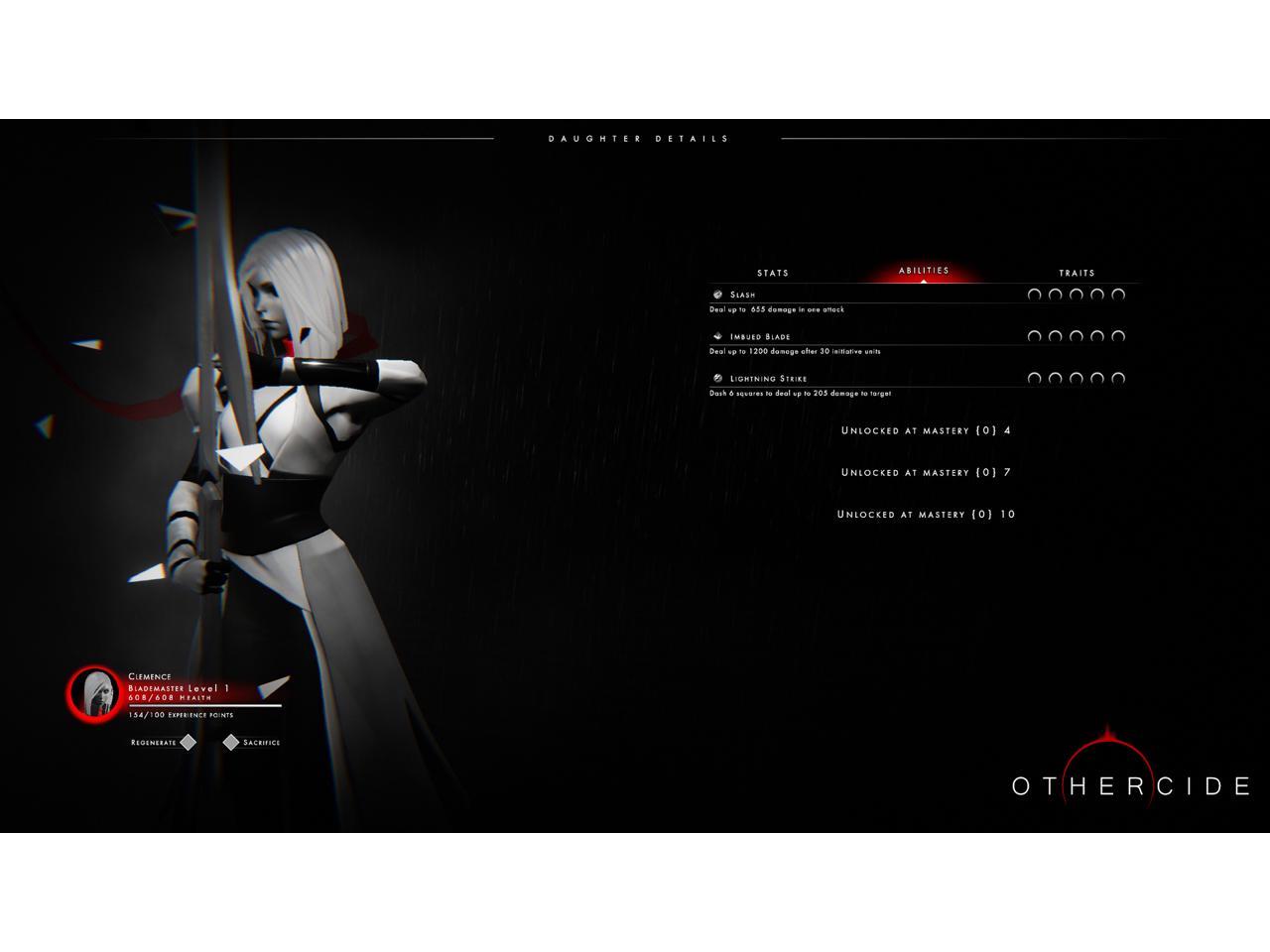 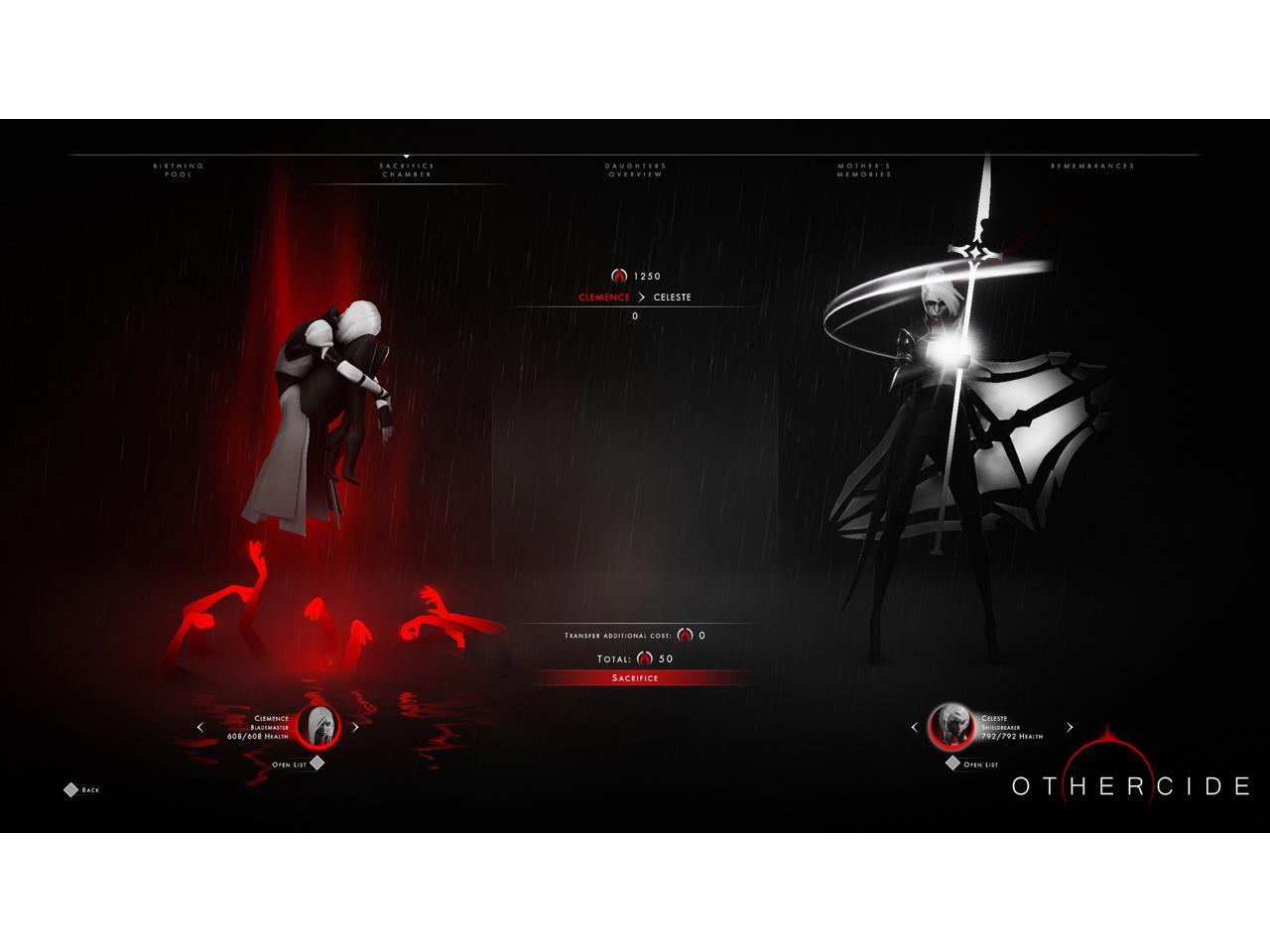 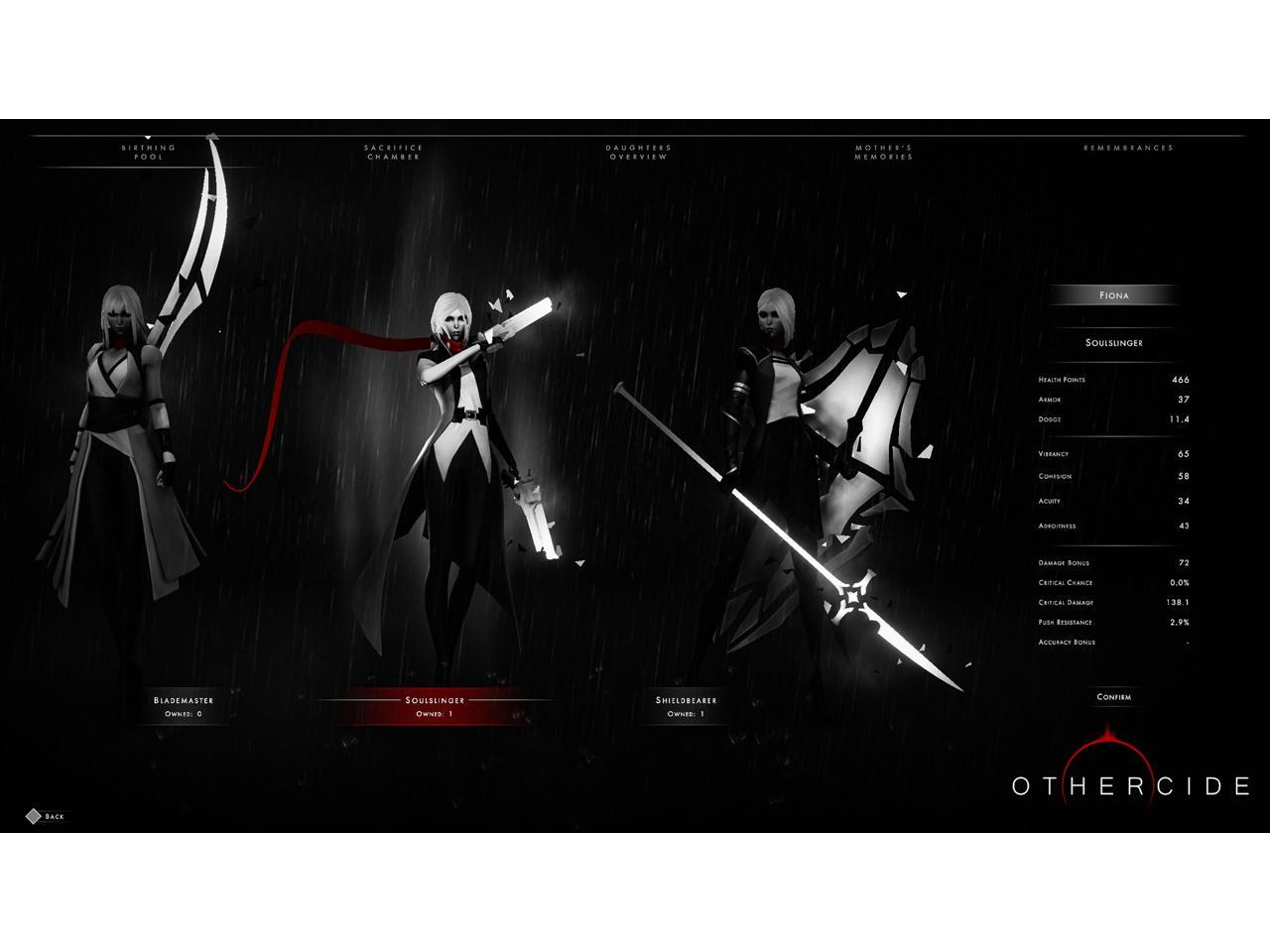 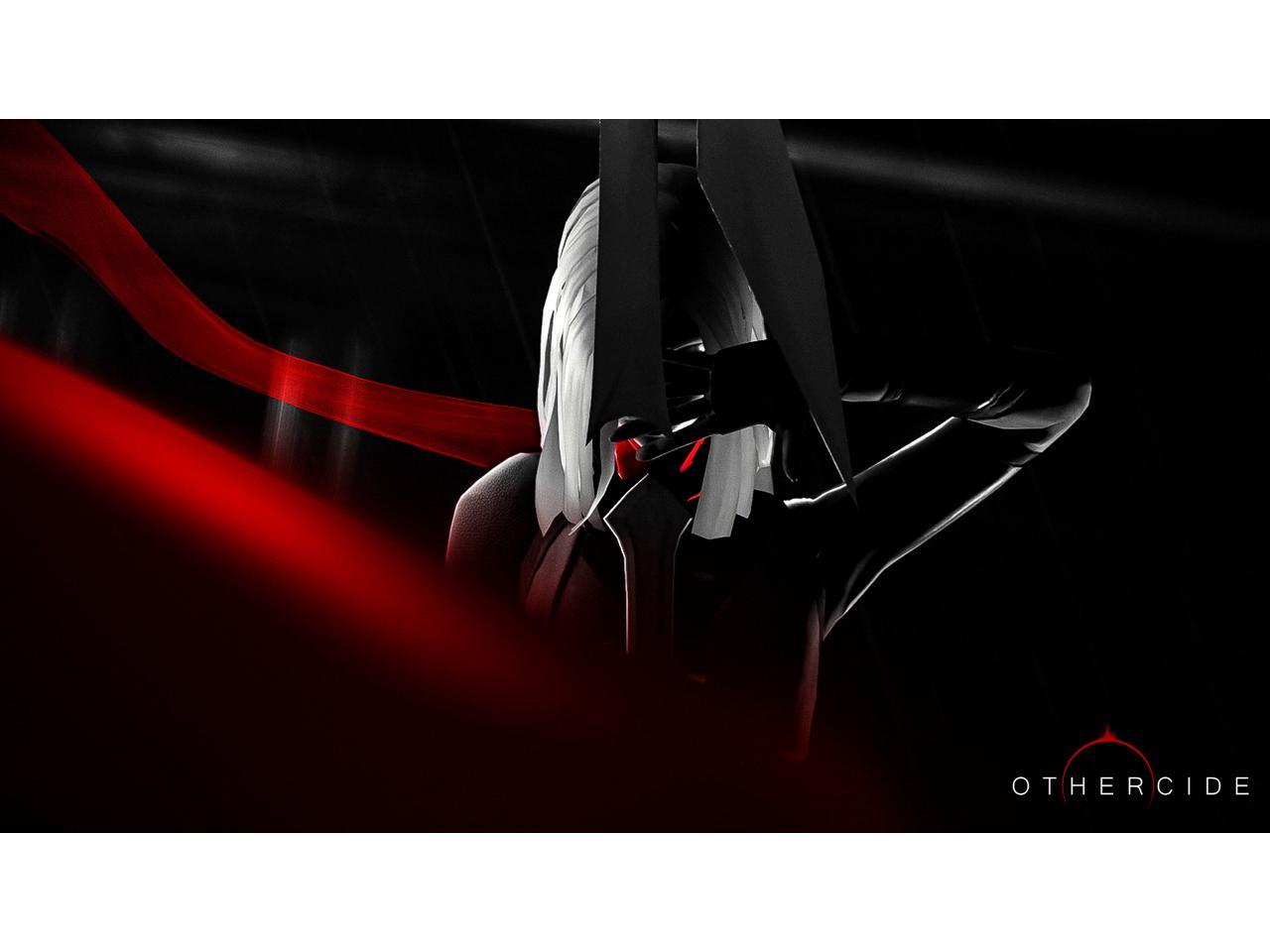 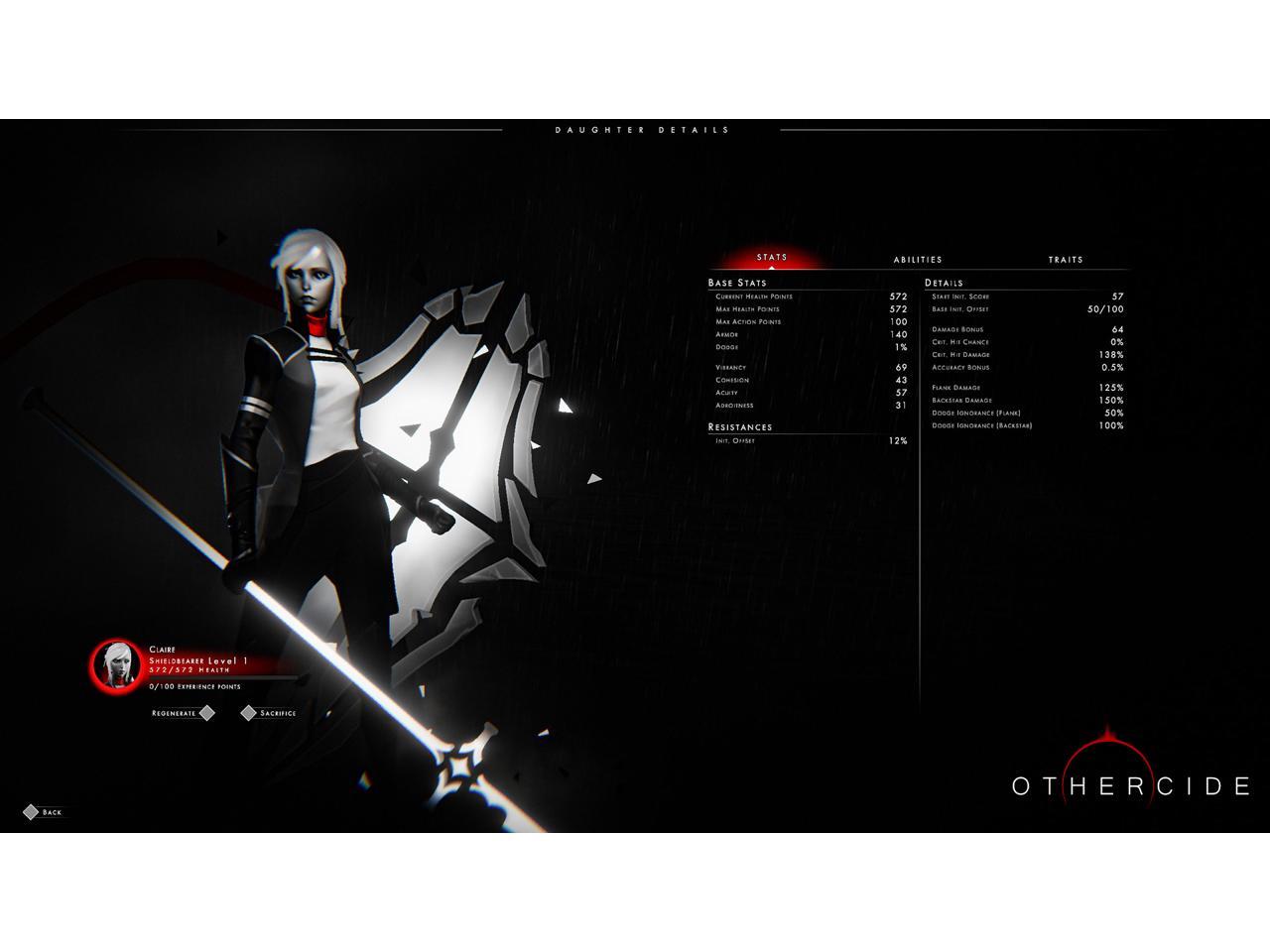 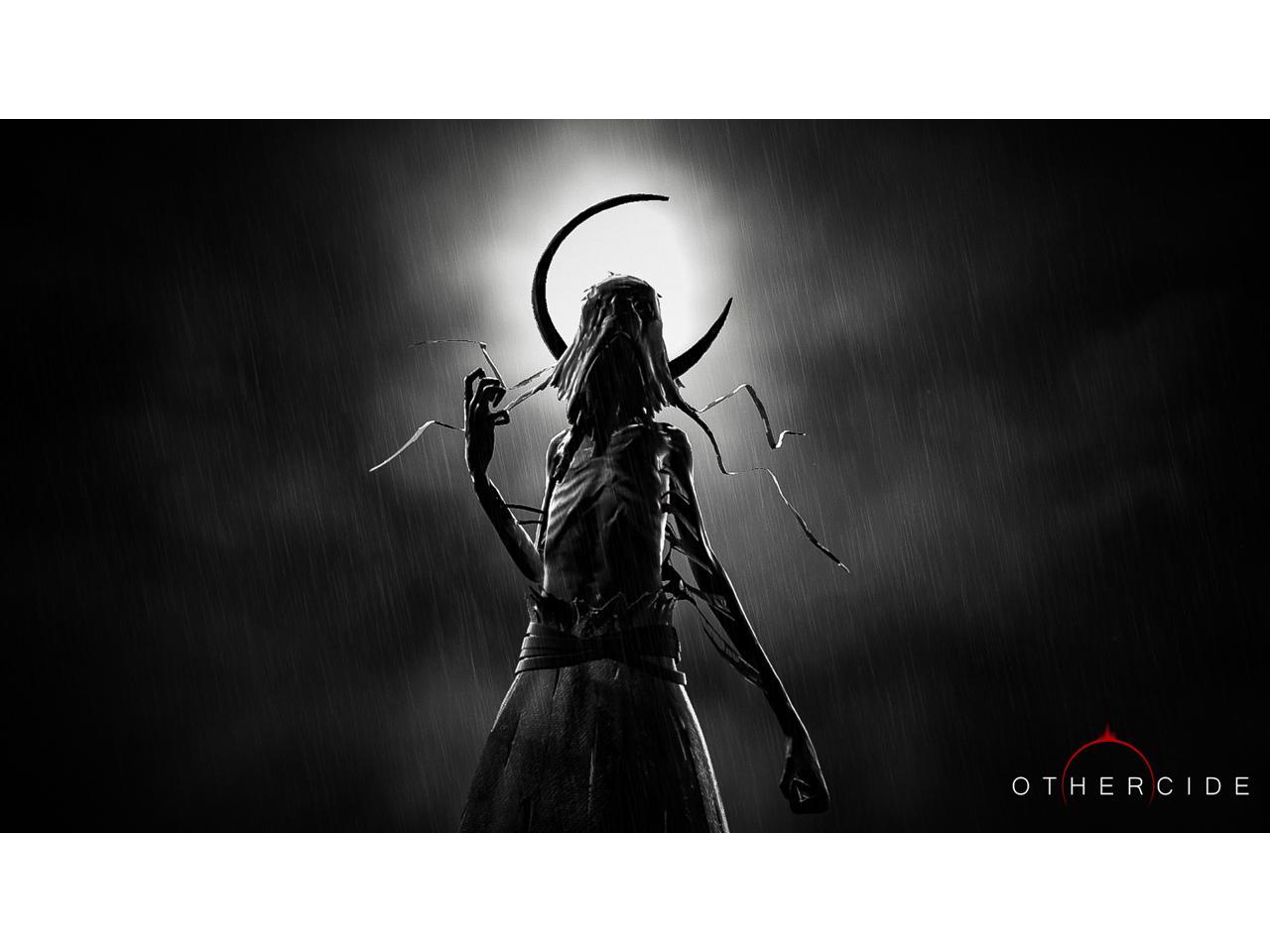 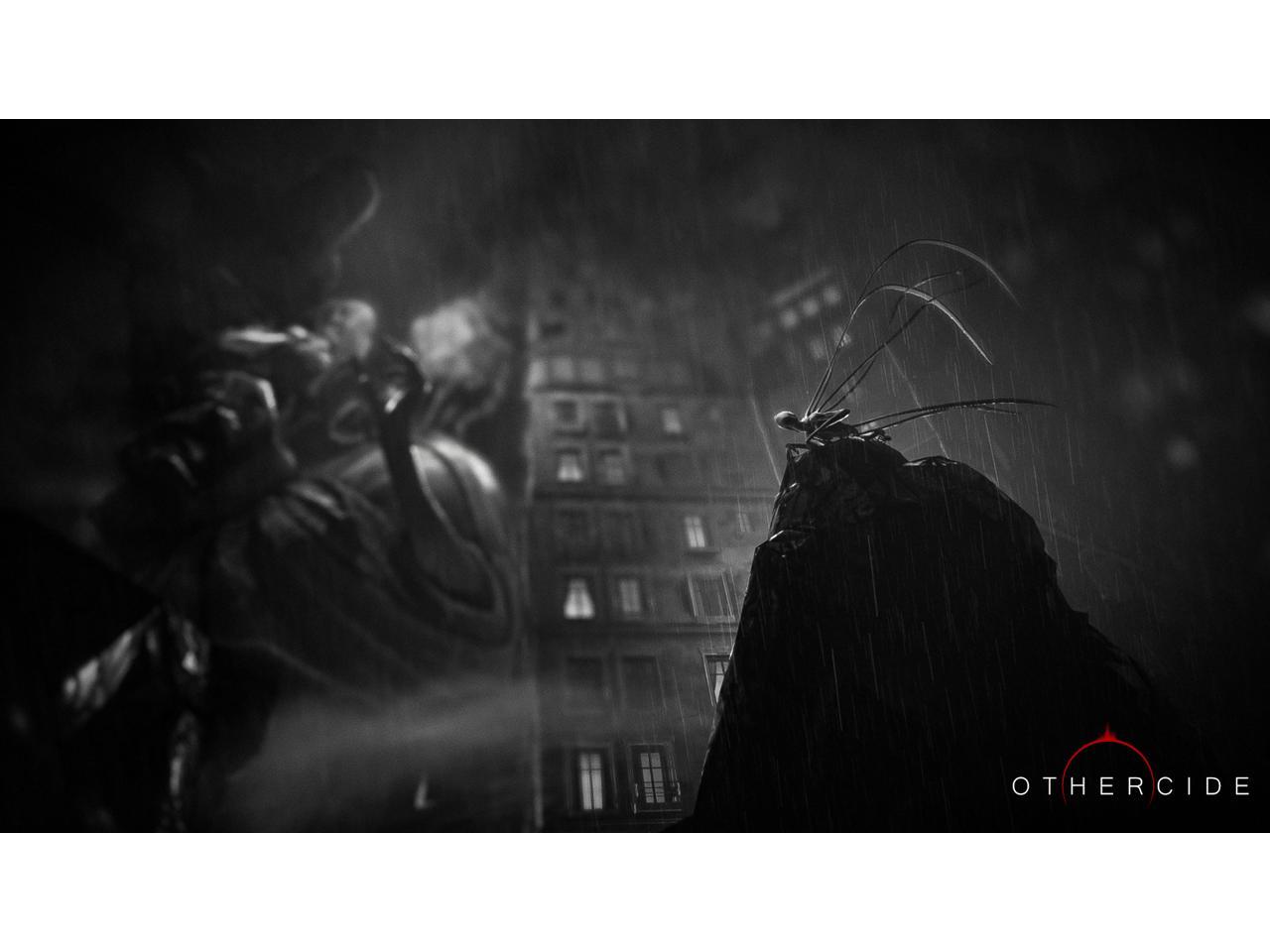 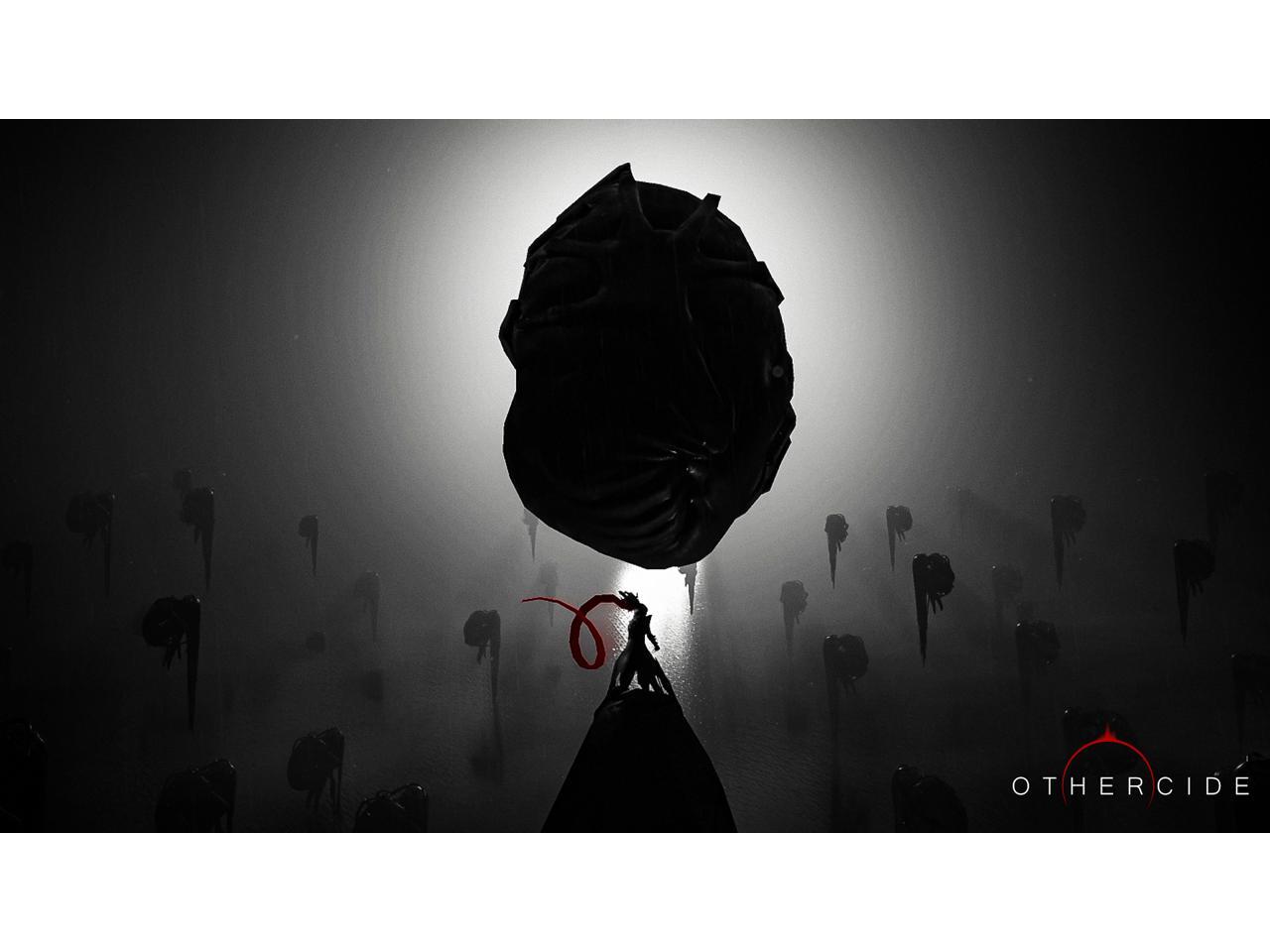 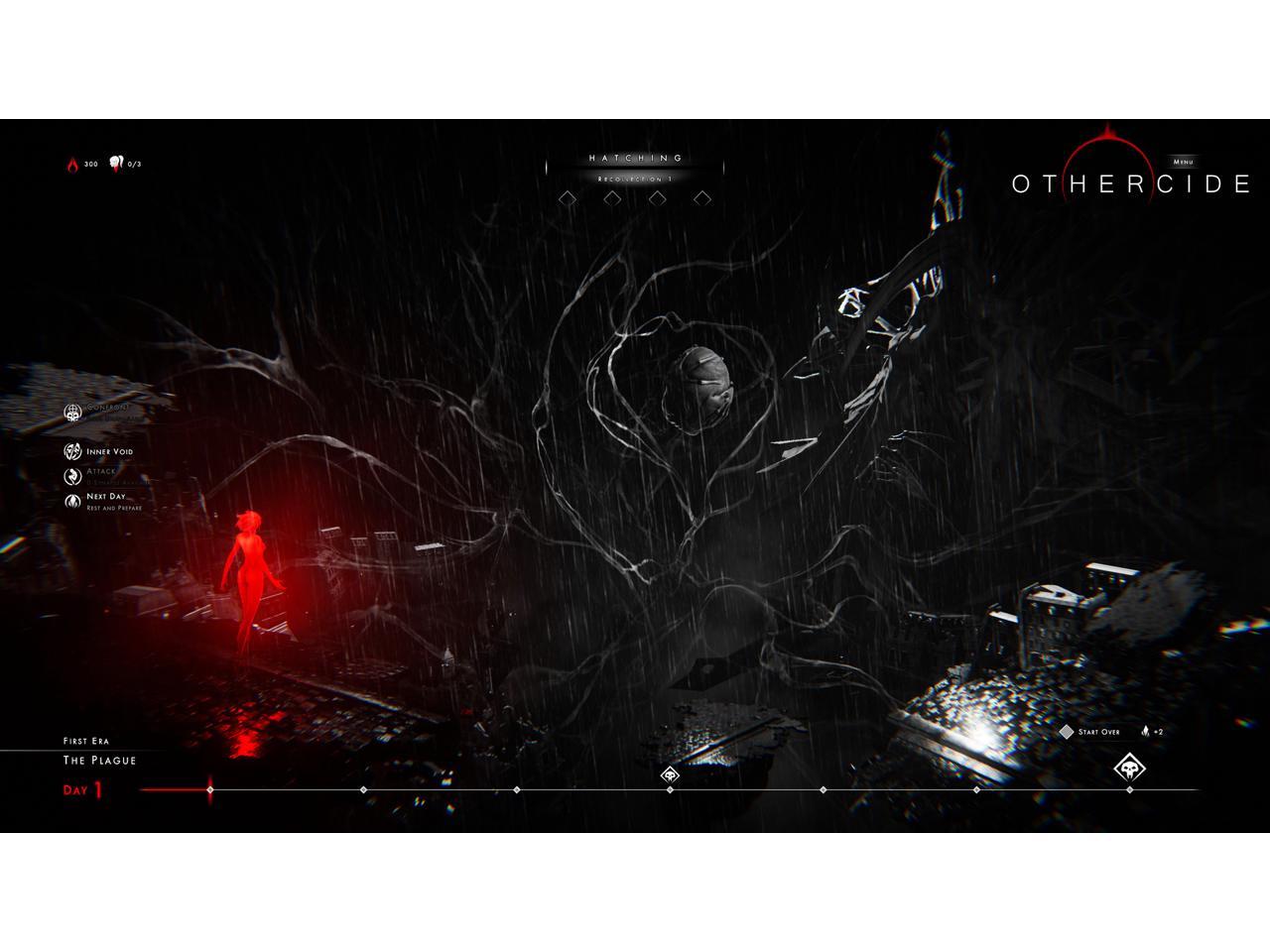 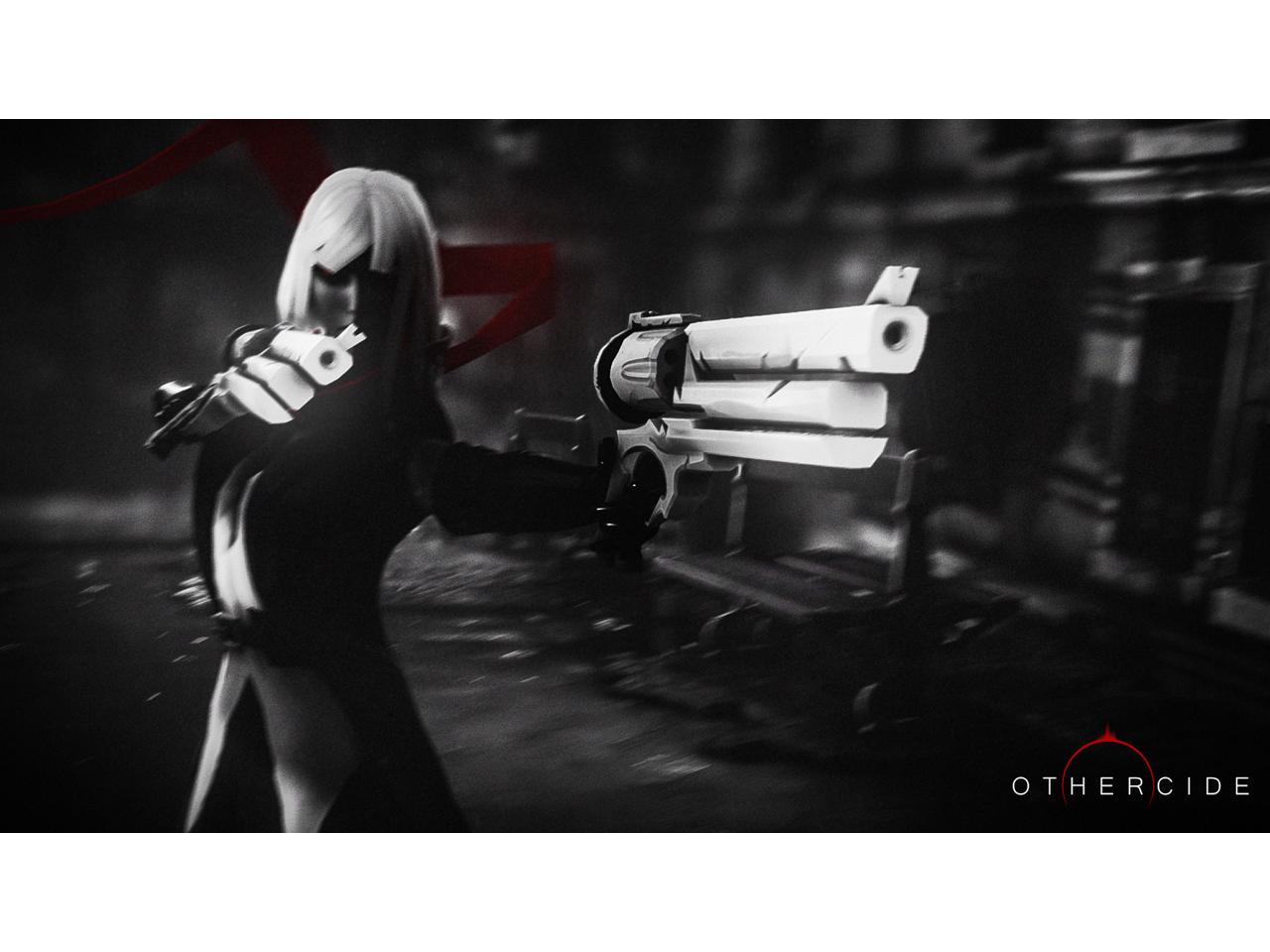 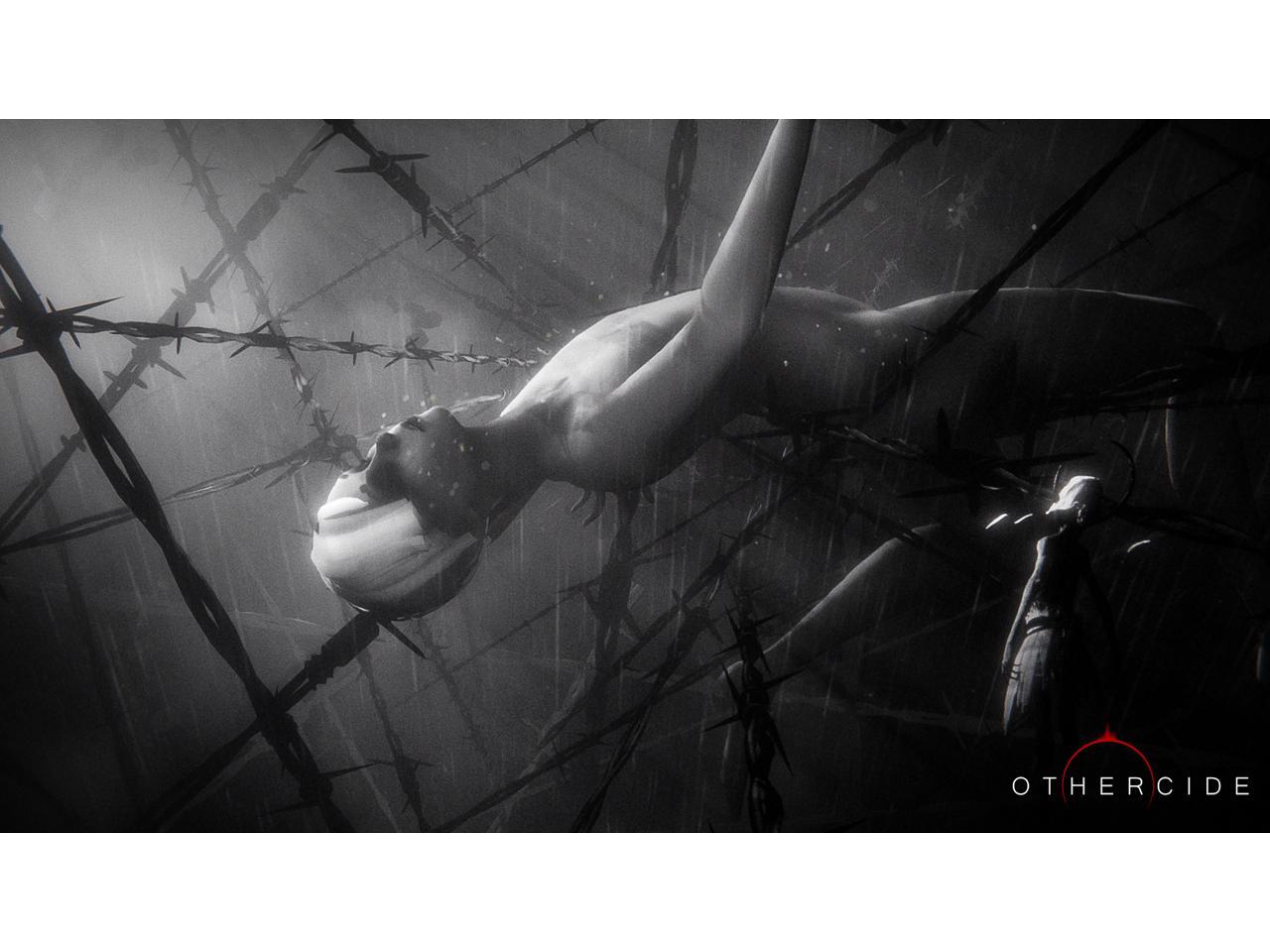 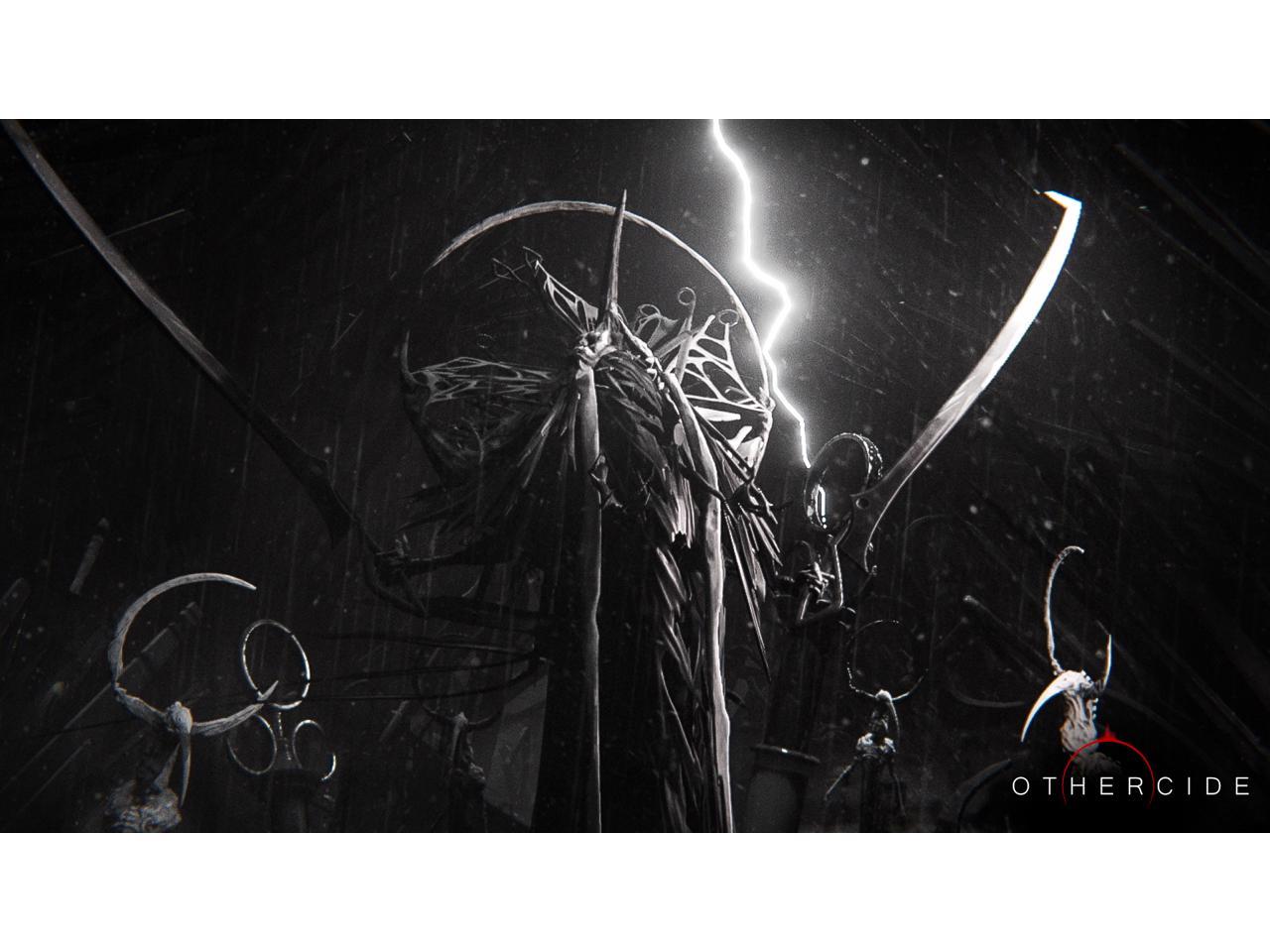 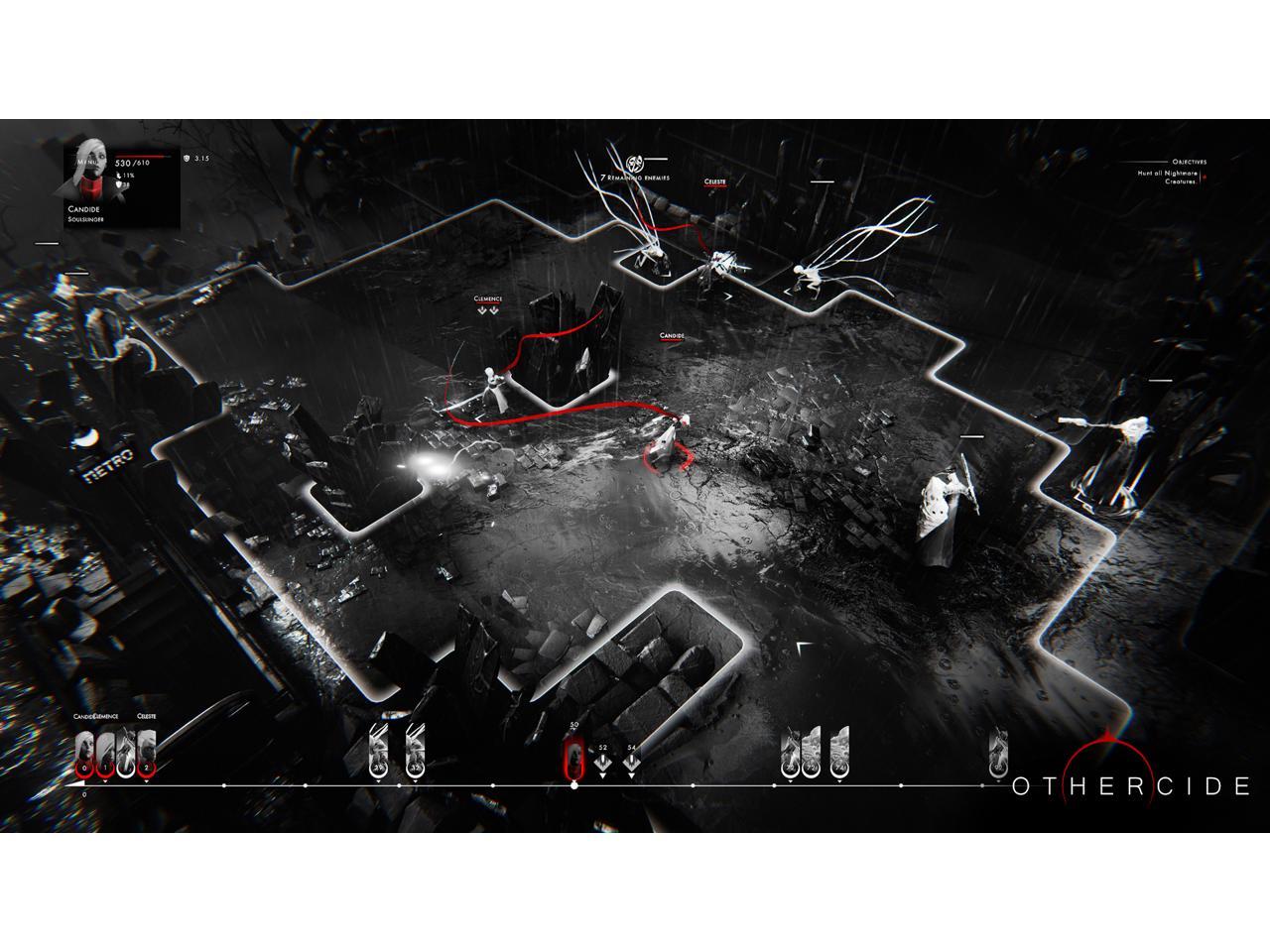 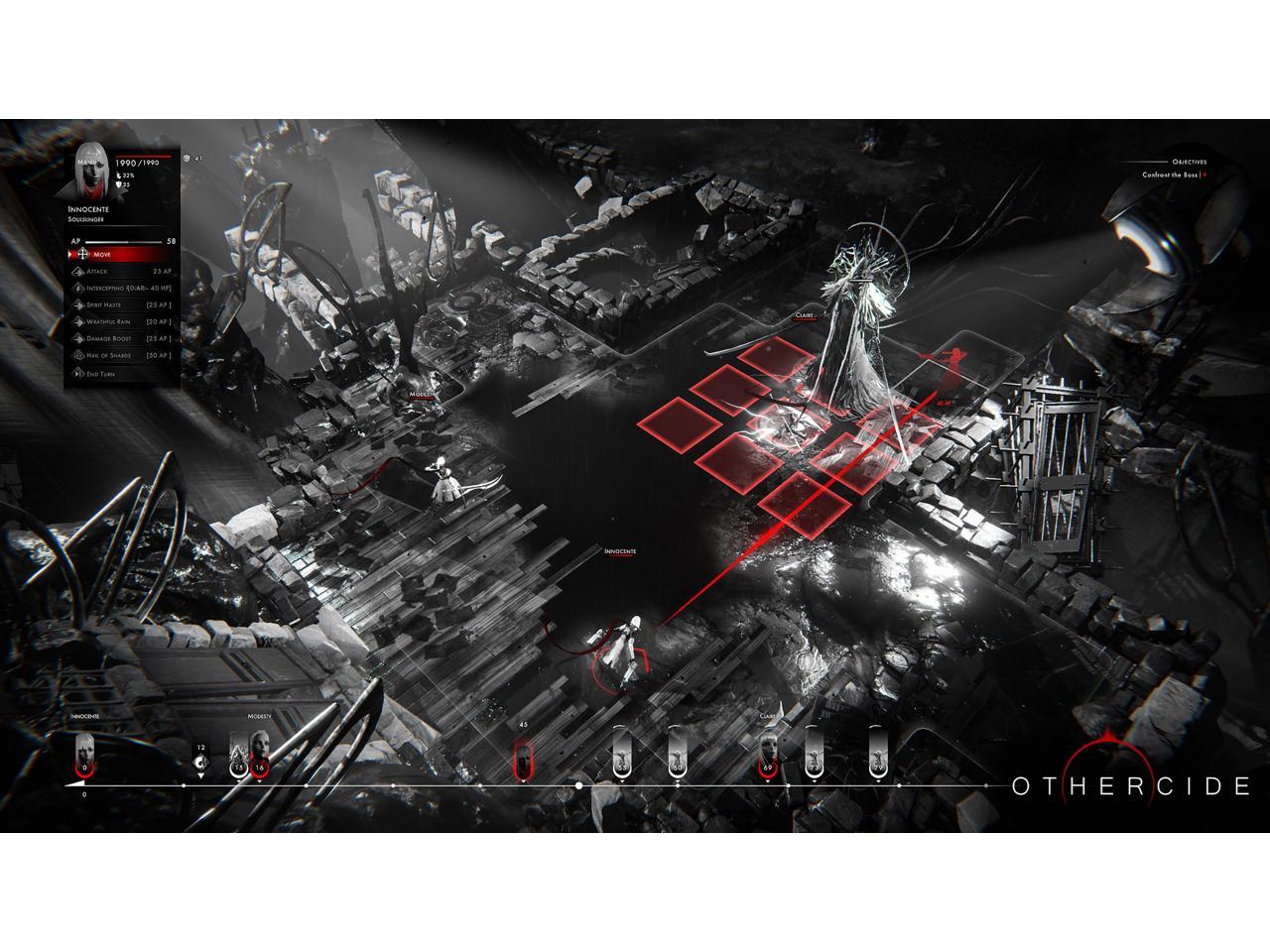 Be the first to review this product...
See more "online game code"
In stock. Limit 1 per customer.
Ships from United States.
Please note that this product is non-returnable and non-refundable.
Overview
Specs
Reviews

As Humanity’s last hope, lead your army to combat in an intricate dance of spectacular actions and counters, using an original Dynamic Timeline System, and face fearsome bosses in epic battles.

Descend into Humanity’s last hope. The Daughters, echoes of the greatest warrior to ever live, are all who stand before Suffering and death.

Lead your army of Daughters to battle. Your prowess in combat will shape their abilities and personality. Make the toughest decision and sacrifice one to heal another - survivors will get stronger, ready to fight the next battle.

Combat is an intricate dance of spectacular actions and counters: plan ahead of time and set up impressive chains of abilities to outsmart the enemy. Fight in epic boss battles against the sources of Suffering - dread creatures pulled from the worst of Humanity’s crimes against itself.

Learn more about the Othercide