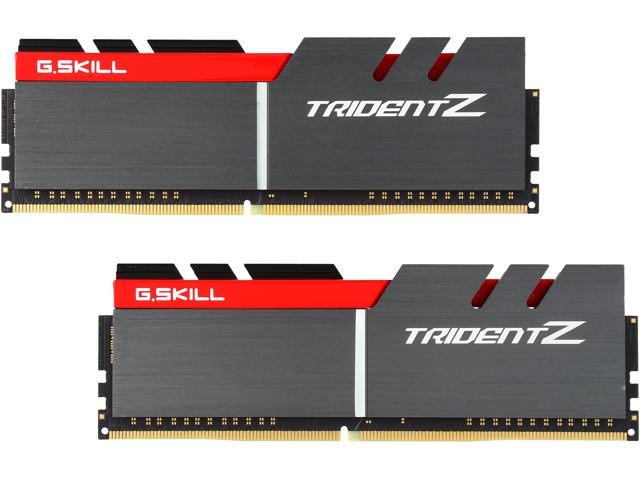 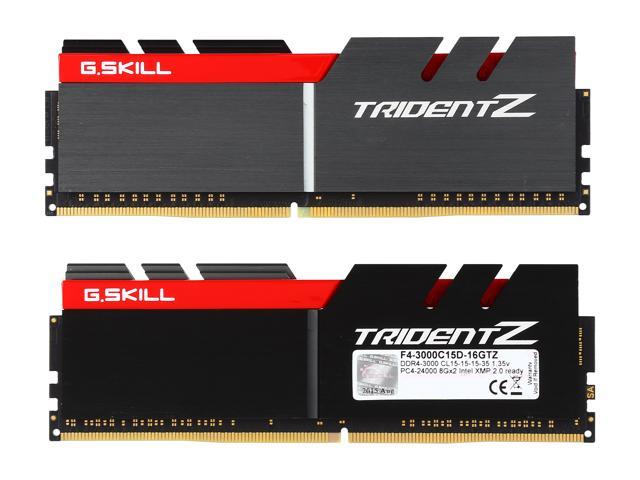 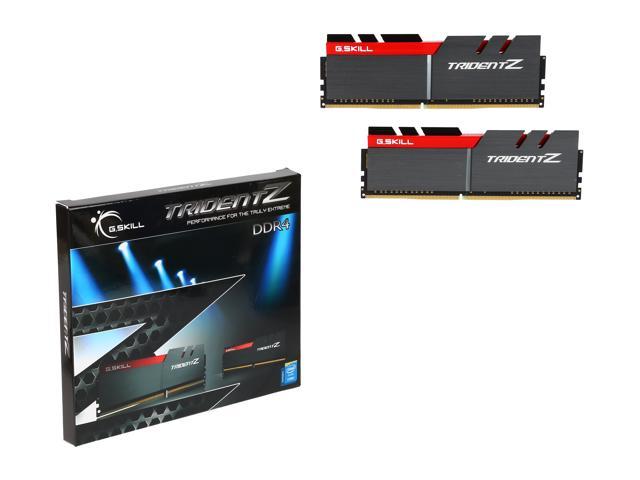 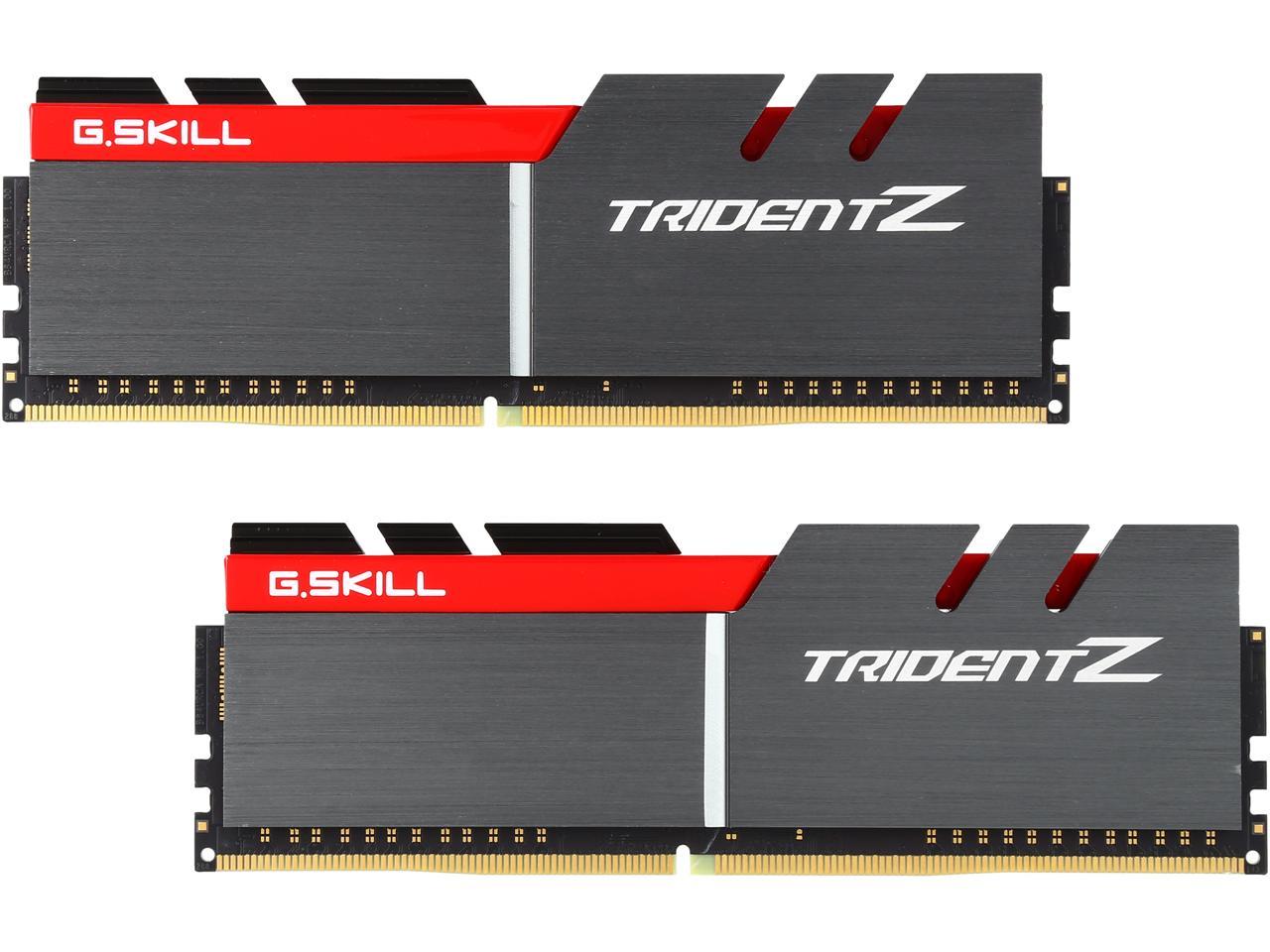 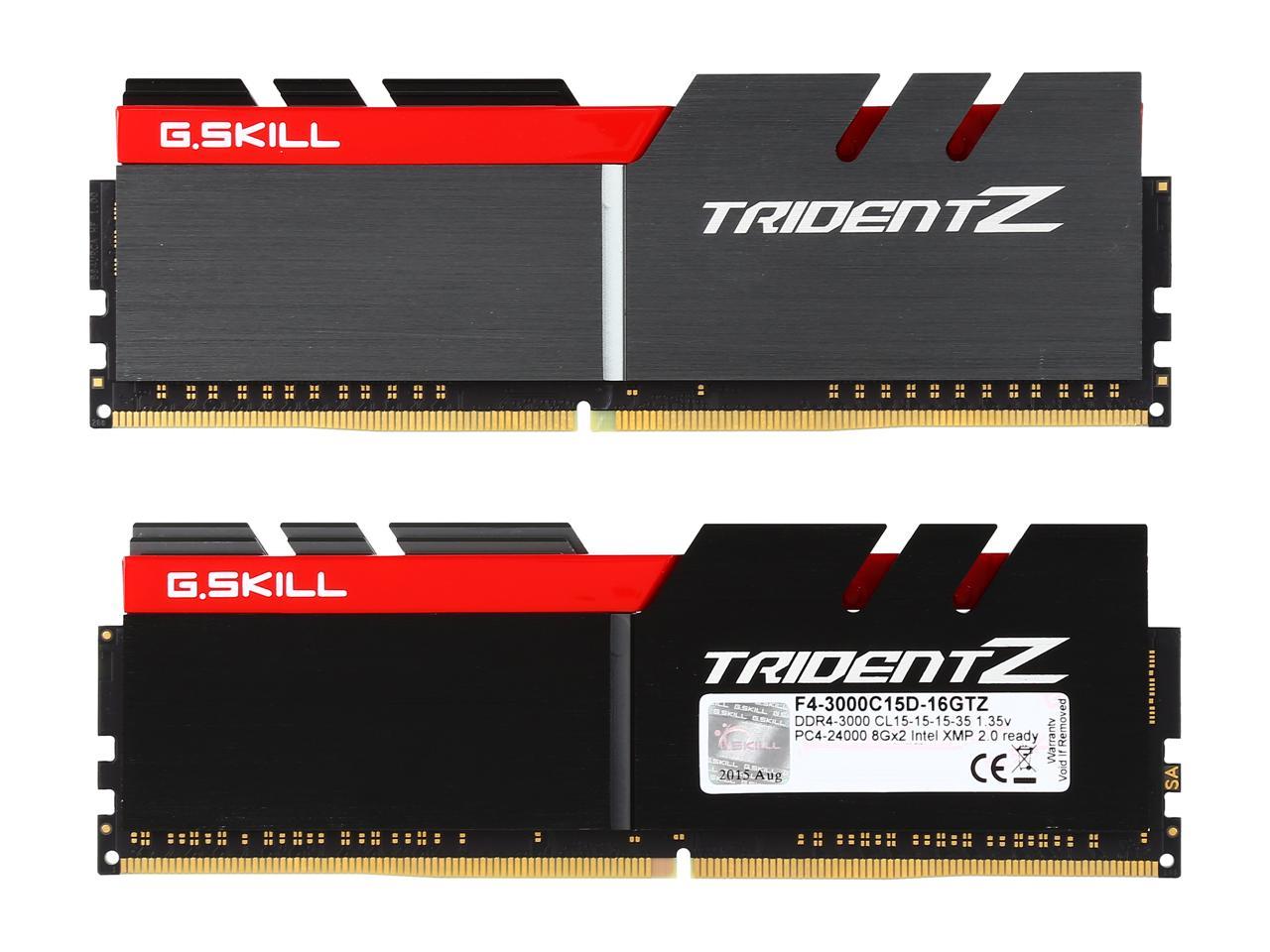 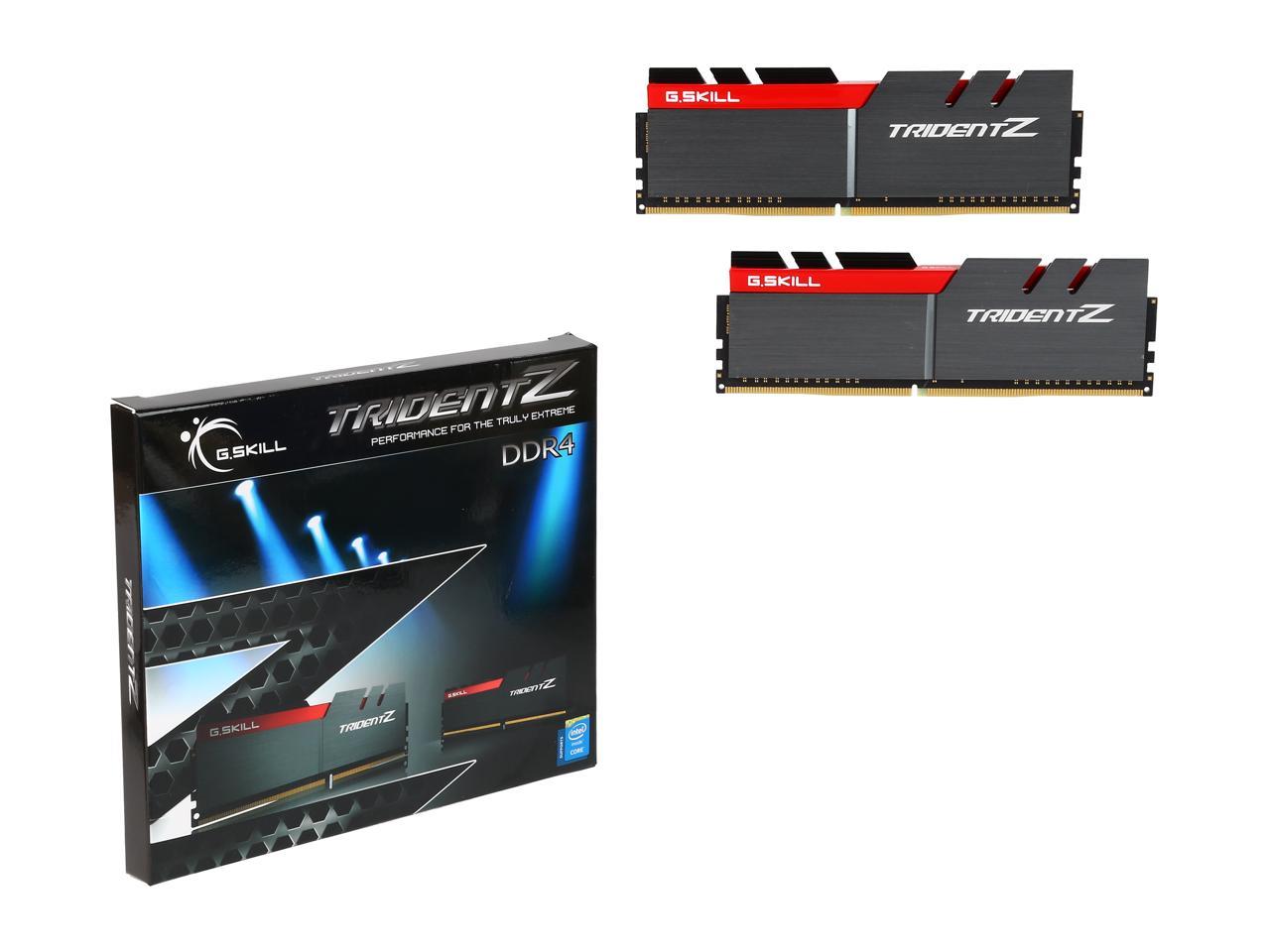 Pros: Installed it on B350 mobo with r5 1600 and its working like a charm. Just go in the bios to enable the XMP profile.

Overall Review: Not a cons, but as the B350 board can't go behond 2933 Mhz that the freq of my ram at this time. Maybe an update from AMD will fix this in the future

Pros: Timings are Good. Speed is Good. Worked as expected.

Overall Review: Note to ryzen owners: It definitely works but you will likely need to set an XMP profile in bios. should run flawlessly after that.

Pros: - Fast RAM, with strong timings - Great looking with the heat sinks, and the red/black combo matches the rest of my system nicely - Running at the XMP profile speeds without issue

Overall Review: - Got this RAM for its fast rated speed, the tight timings, and the great looks. Also it was on the QVL list for my ASRock motherboard, so that gave me some peace of mind. - Priced a couple $'s higher than the ripjaws with the same speed/timings, but the TridentZ's are high-end, and look better, and I feel more confident i could squeeze more performance beyond the XMP timings from the Tridents than with the Ripjaws.. - They would not fit under my Evo 212 if i needed to populate all four RAM slots (but I'm building a gaming/productivity machine, not a SQL Server, so 16GB will serve just fine). My Motherboard listed the 2nd RAM slot as the first priority positioning anyway, so I really have zero issues they fit there without any troubles. If the day comes that I really feel the need for more RAM, I'll have choices to make, but I don't envision that day coming anyway.

Pros: very fast have mine at 3000, goes with my theme love the anesthetics

Cons: Timings not as tights as Samsung B-die.

Pros: Bought 2 x 8gb sticks (16gb total) Excellent buy Excellent performance Timings on this memory are one of the best. It out performs most other DDR4 3000 sticks. Was immediately recognized without any changes on the motherboard.

Pros: - Looks fantastic - Relatively Cheap (RAM prices are awful right now) - DOCP/XMP should work out of the box with an up-to-date AM4 BIOS - Runs cool

Overall Review: Currently running this on an AM4 platform. Ryzen 5 1600 with a Gigabyte AB350 Gaming 3 Motherboard. After a few rounds of BIOS/AGESA updates I was able to get this kit to boot with XMP enabled. It's been this way since AGESA 1006 released around the beginning of summer '17 or so. I'm actually able to get this kit to run at 2933 MHz and 14-13-13-13-33 Timings. Rock solid. Even tightened up the subtimings as well. Very happy with this kit, especially considering it's not the coveted B-Die that everyone is after (It's Dual Rank Samsung D-Die). It performs very well and also doesn't break the bank. Update 10/24/2018: Got a new motherboard, an ASUS ROG Strix X470-F Gaming. With the ver. 4024 BIOS (1.0.0.2 AGESA) I'm able to get this kit stable at 3000 MHz, 14-15-15-15-35 Timings, and very tight subtimings. I cannot overclock any further, 3066 MHz POSTs but throws tons of errors in MemTest. Given today's DRAM prices, this kit is some of the best value on the market.