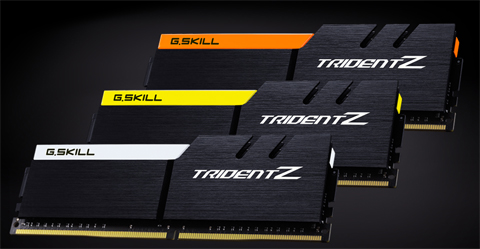 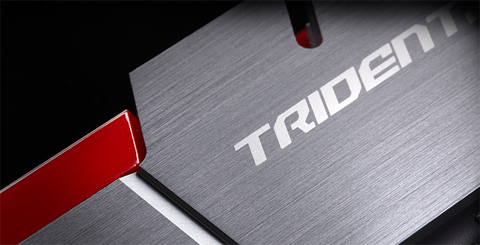 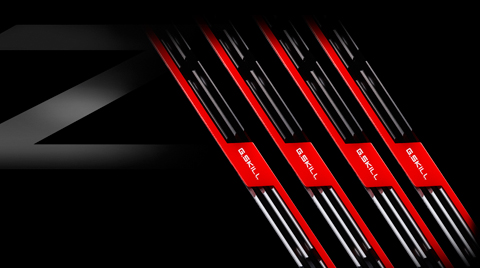 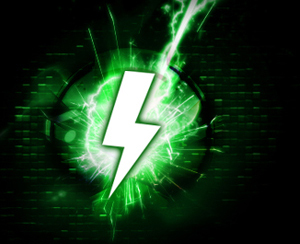 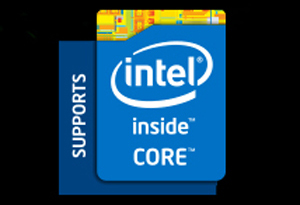 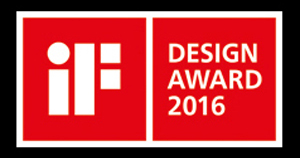 Overall Review: Excellent performance ram. Quality product. First purchase towards a complete system upgrade. Will get plenty of use.

Cons: i bought 3 sets of these for new builds. And 2 out of the three had a bad stick in the each set. I'm returning two of the sets for refunds!!

Overall Review: i cant believe the bad luck im having with these!! The one set that actually works is running great. But is a gamble if you get a working set!

Did you find this review helpful? Thanks for the valuable feedback you provided!
Manufacturer Response:
.
Hi Patrick

We sincerely apologize for such an experience. Please send the memory in for RMA and replacements should work much better. This is an extremely rare occurrence but rest assured we will make sure you get exactly what you paid for. For any questions or concerns, please feel free to contact us directly.

Cons: Take your money and run as fast as you can!

0 out of 2 people found this review helpful. Did you? Thanks for the valuable feedback you provided!
Manufacturer Response:
.
Hi Jason

We are sorry to hear you are not satisfied with the G.Skill memory kit. This is one of the best on the market so it is odd you are not satisfied. Not any motherboard and/or CPU can support this RAM, so make sure to check the G.Skill QVL. If the combination is listed, you should have no problem reaching the rated specifications assuming the processor used is capable. Should you need help with set up or have any questions, please don't hesitate to contact us directly. The G.Skill support team will make sure your build id operating at maximum performance.

Pros: Slightly cheaper than other outlets.

Cons: Slow shipping. Still over priced for the product.

Overall Review: This RAM is for enthusiasts who custom tune their machines. If you need Samsung B-Die this would be a good option. If not there are many cheaper options available.

0 out of 1 people found this review helpful. Did you? Thanks for the valuable feedback you provided!
Manufacturer Response:
.
Dear Customer

Good to hear you got this memory kit at a good price. This particular model uses the best chips on the market, so you can expect outstanding performance. The quality is reflected in pricing, however you can rest assured there is nothing better on the market for extreme overclocking. If comparing the same or similar specification chips, this is surely a top value option. Should you need help with set up or have any questions, please feel free to contact us directly.

Pros: Fast
Easy to set us as a 4 X 8gb
Works well if you have the right hardware to support it

Overall Review: Don't listen to all the bad reviews here, most of these reviewers didn't have the right hardware to use this amazing RAM. They should have done their research.
Works wonderfully at full speed with my Z390 mobo and i9 9900k.

Overall Review: Increased the speed of my threadripper a bit.

1 out of 3 people found this review helpful. Did you? Thanks for the valuable feedback you provided!
Manufacturer Response:
.
Hi Changdao

Good to hear the memory is working well in your system. Sounds like you may be at the limits of the motherboard since we do not have it tested capable of higher. Check to see if you have the latest BIOS as updates can improve compatibility. If you would like, you can also try increasing DRAM Voltage and/or SoC Voltage (internal memory controller) to see if you can force the system to be capable. If not, operating the RAM with lower timings may be the best. For further assistance, please don't hesitate to contact us directly or post a thread on the G.Skill Technical Forum.