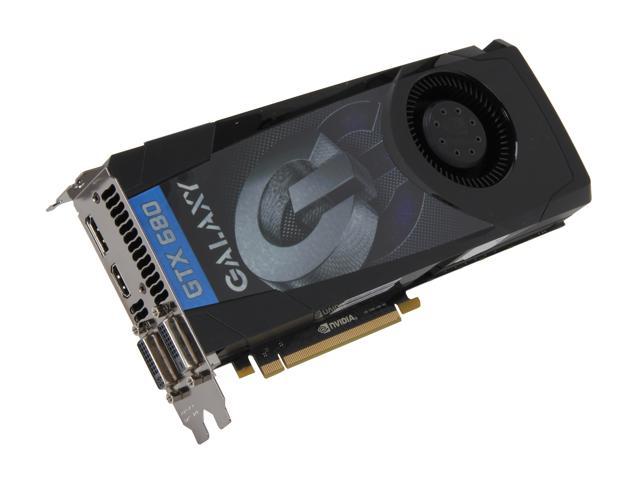 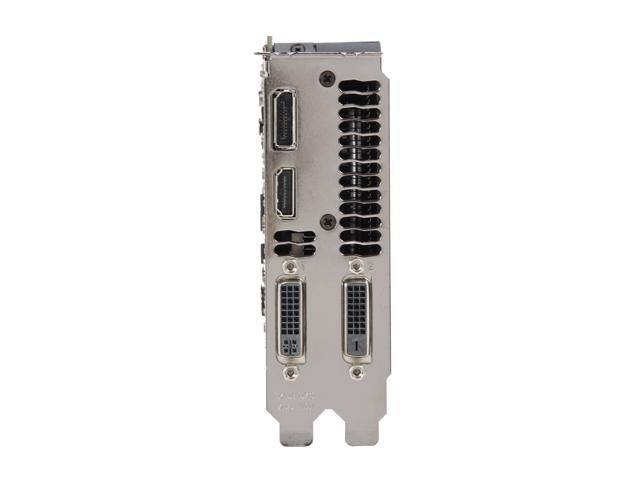 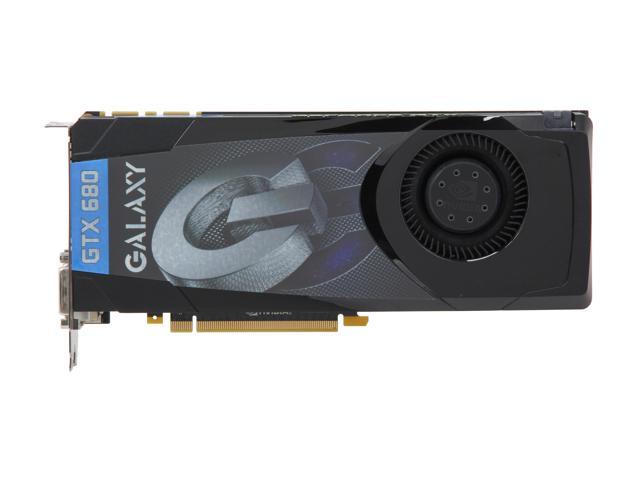 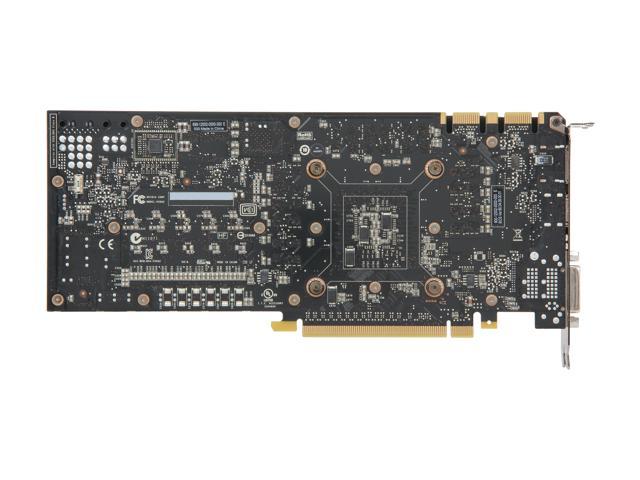 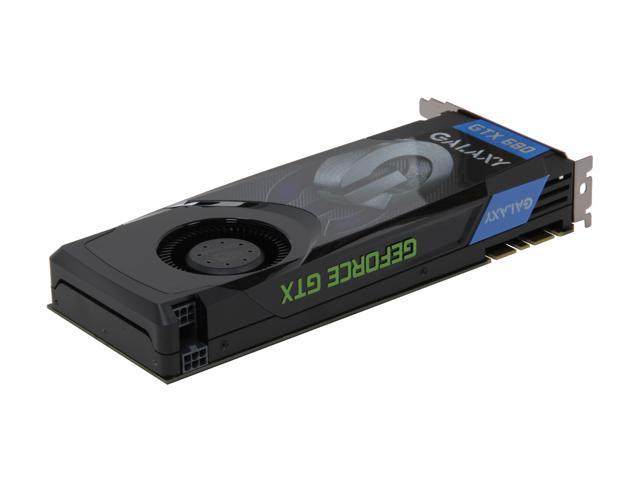 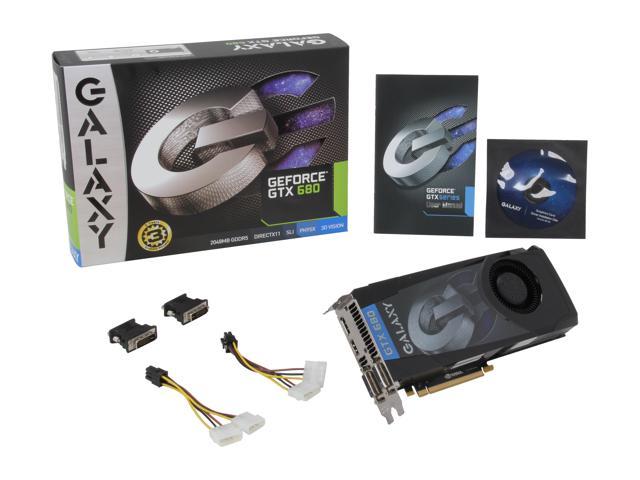 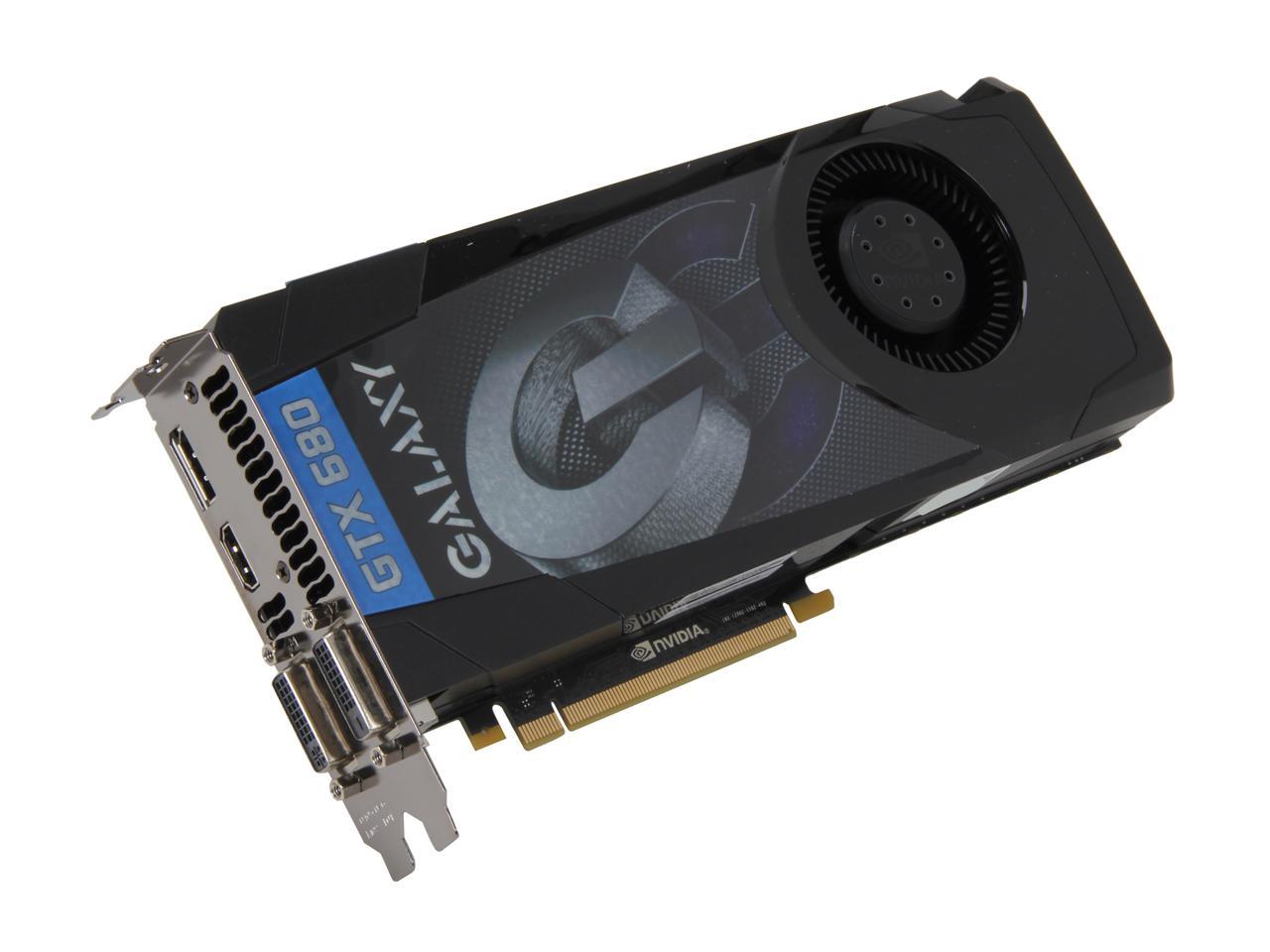 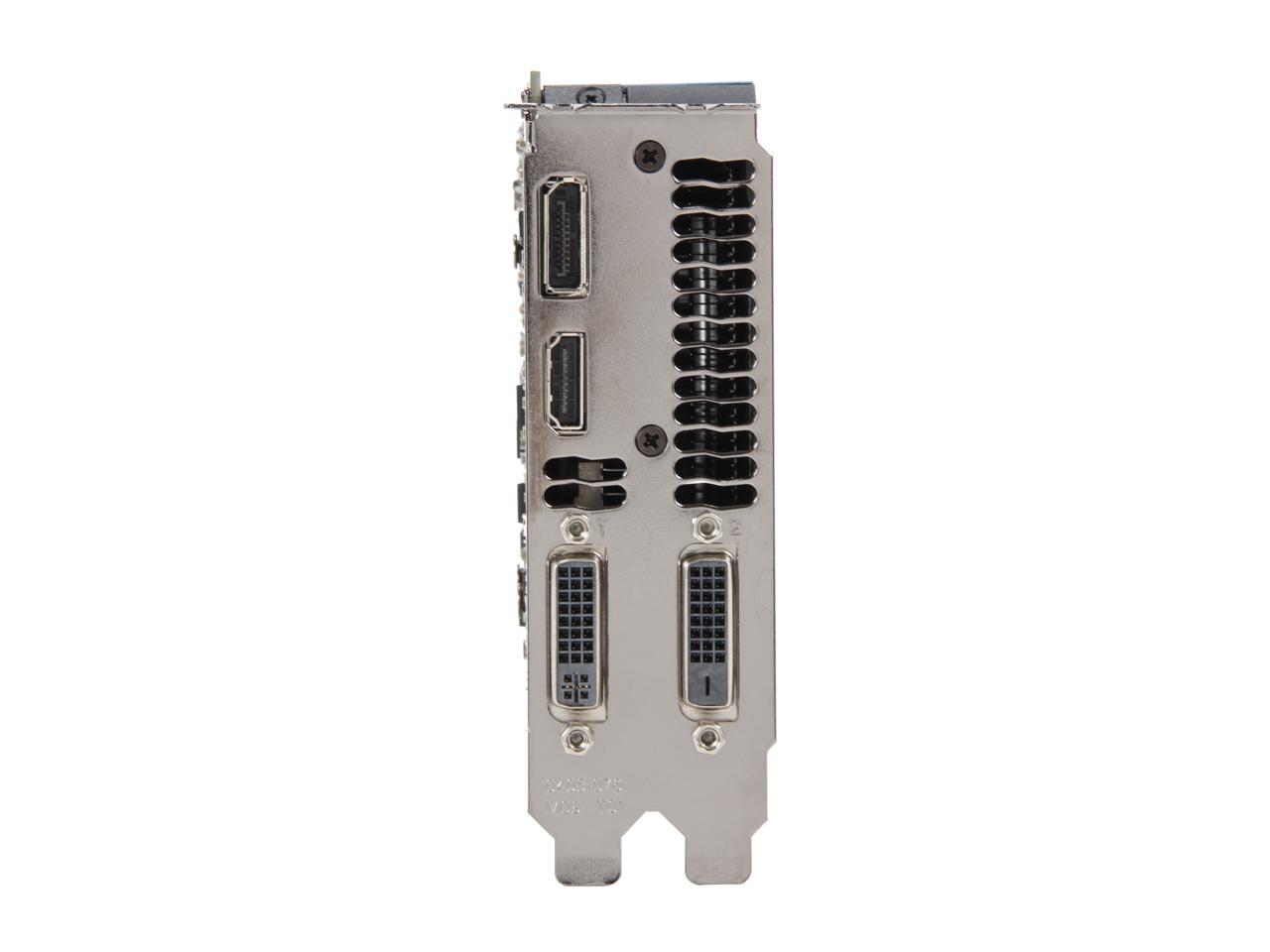 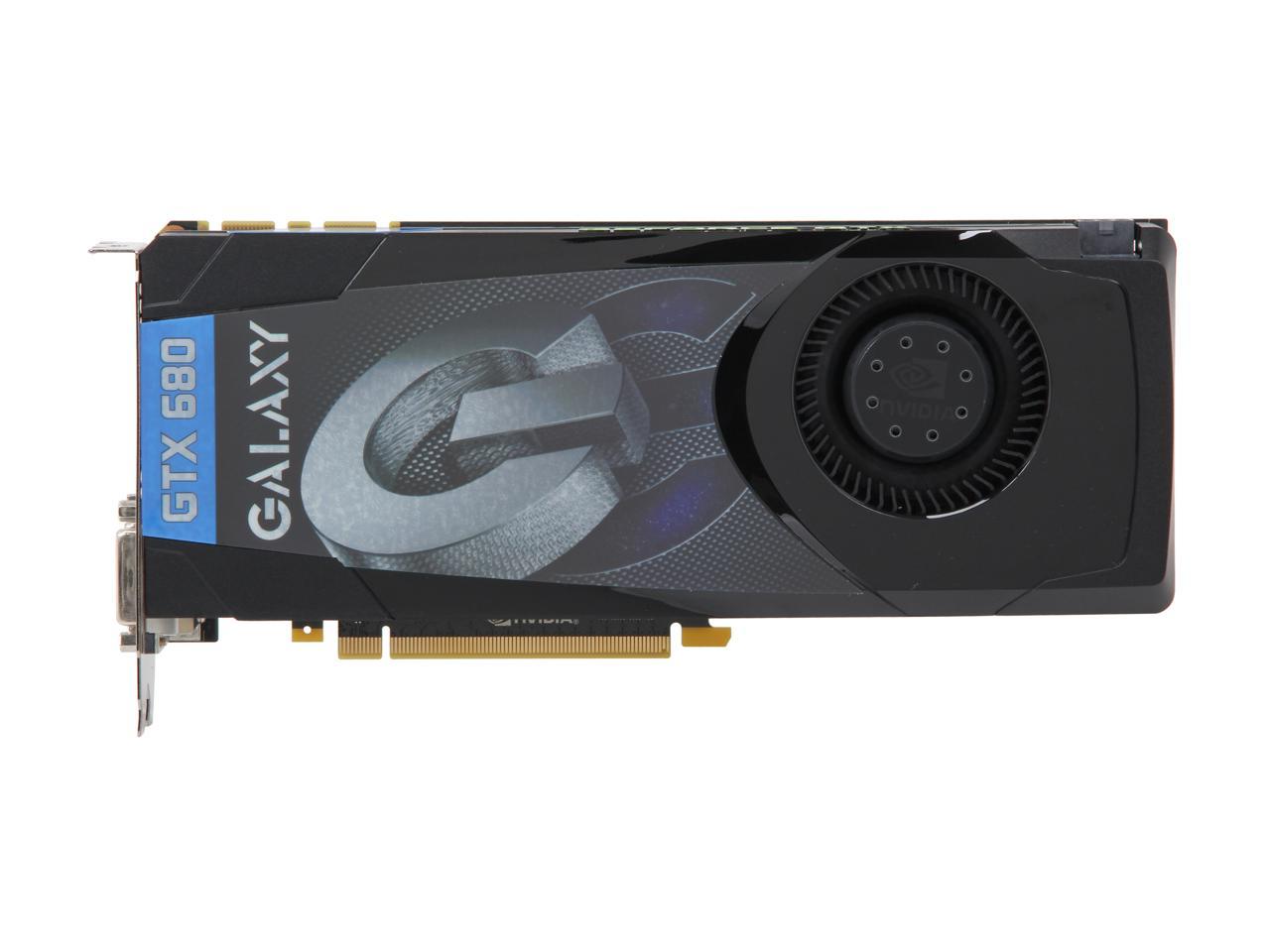 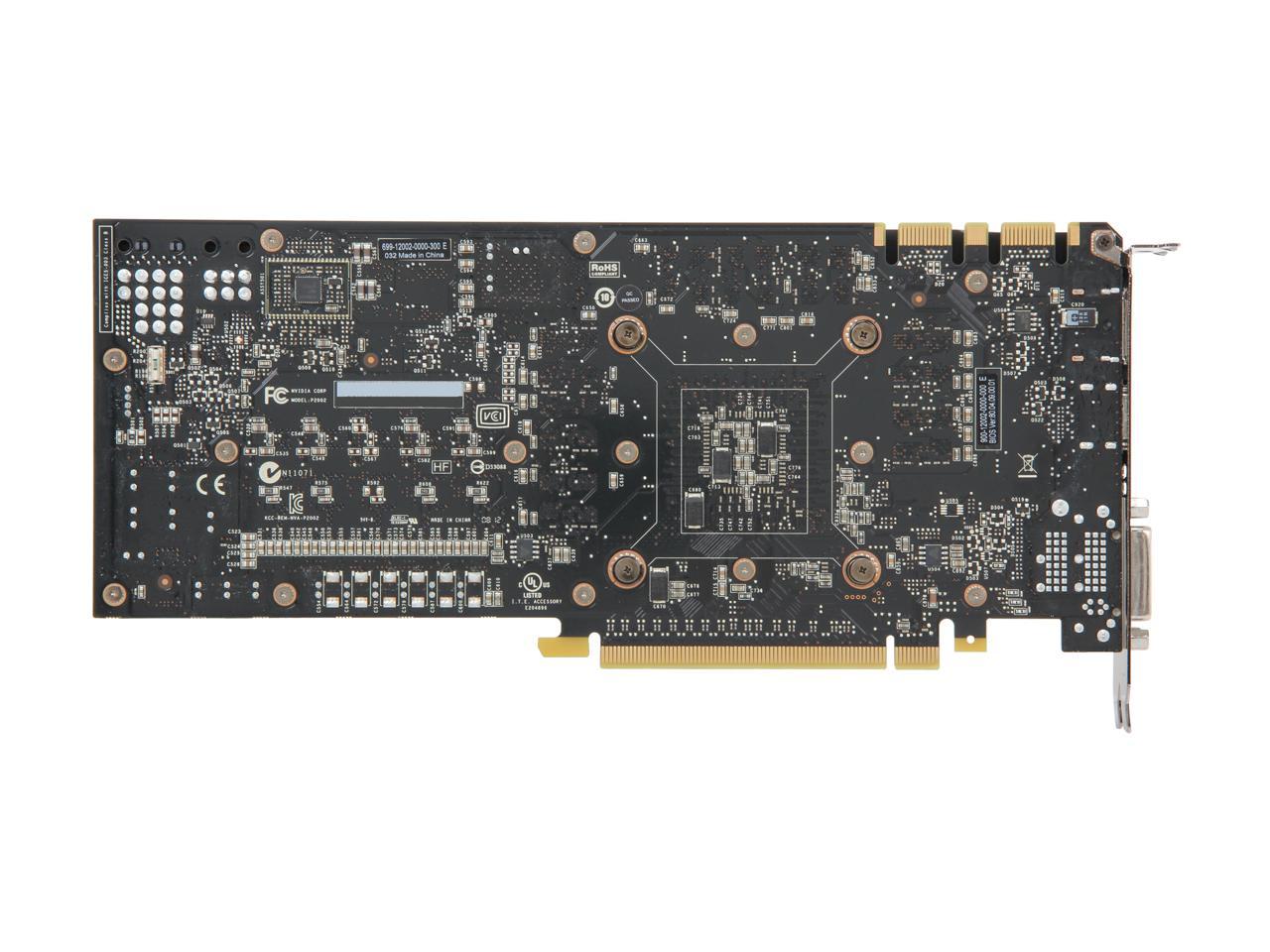 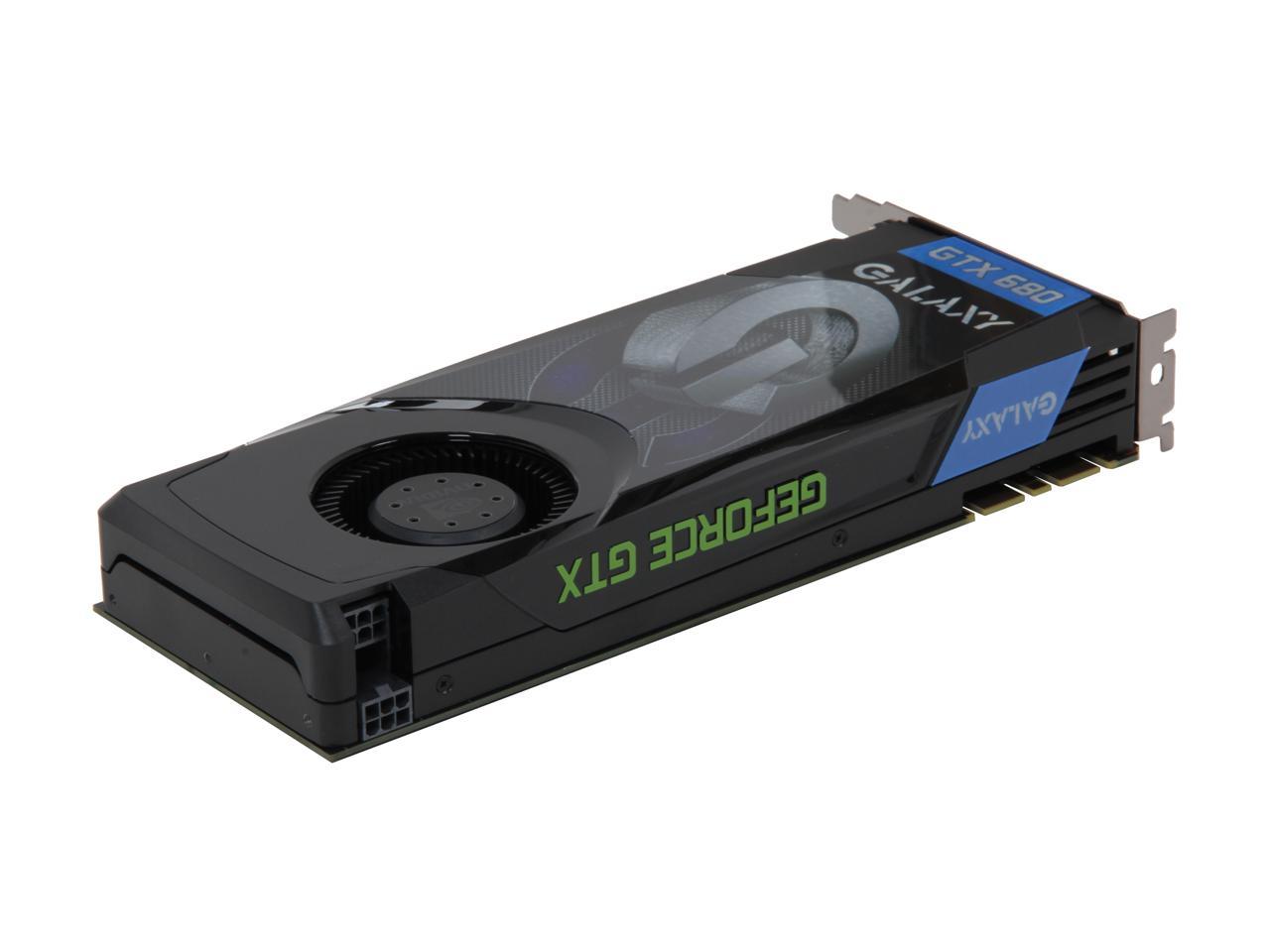 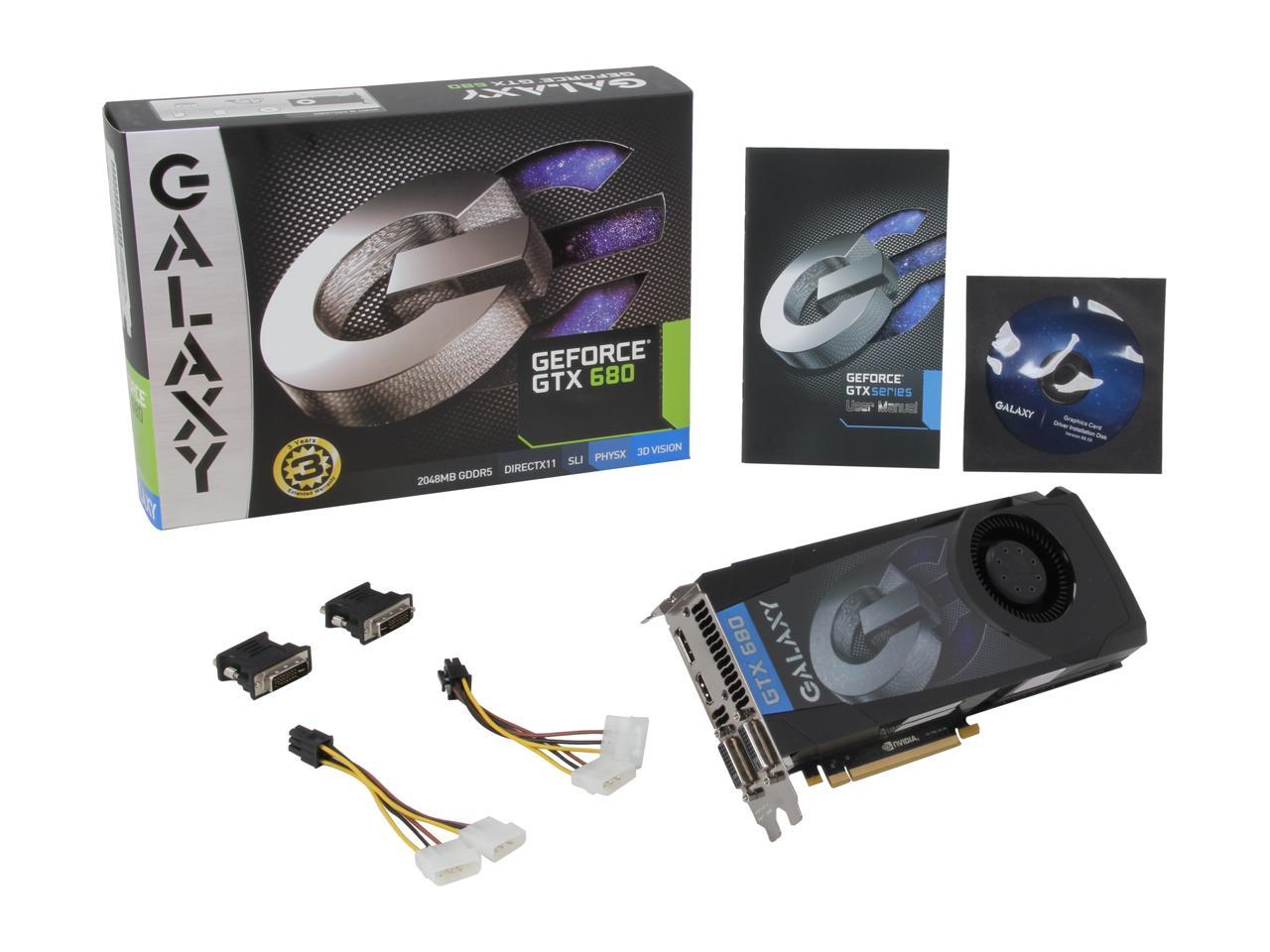 (40) Write a Review
OUT OF STOCK.
Overview
Specs
Reviews

Based on the much anticipated new architecture Kepler (the successor to the Fermi architecture), the NVIDIA GTX 680 is not only the world’s fastest GPU but also the most power efficient one. The streaming multiprocessor is redesigned for optimal performance per watt. GPU Boost technology is also employed to dynamically increase clock speed to improve performance within the card's power budget. With the GTX 680, you need just two 6-pin connectors. This is because the GTX 680 draws at most 195 watts of power, compared to 244 watts on the GeForce GTX 580. Play games quieter and cooler.

Learn more about the Galaxy 68NPH6DV5ZGX

Customer Reviews of the Galaxy 68NPH6DV5ZGX