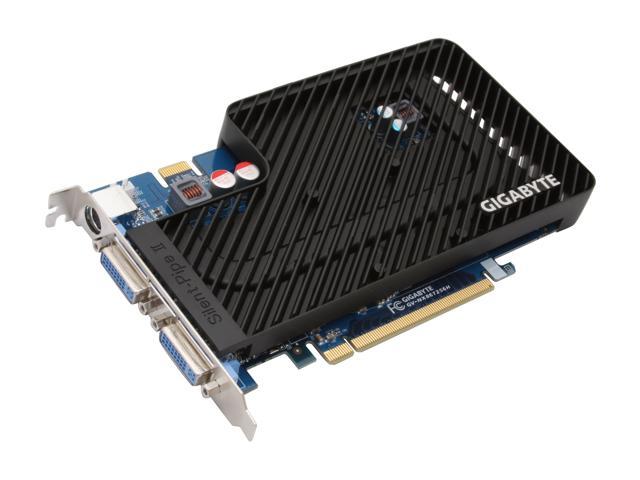 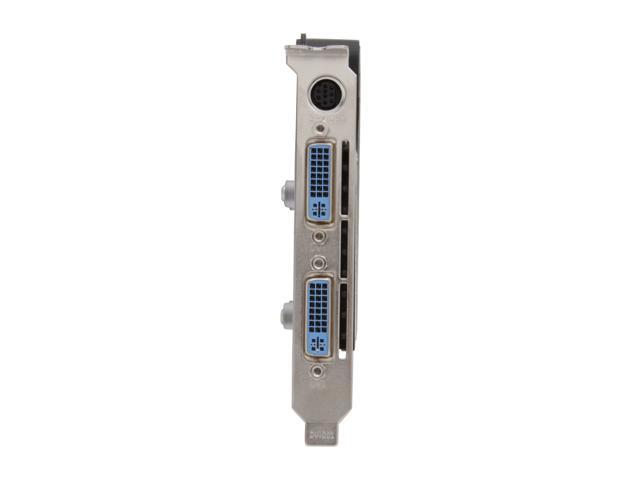 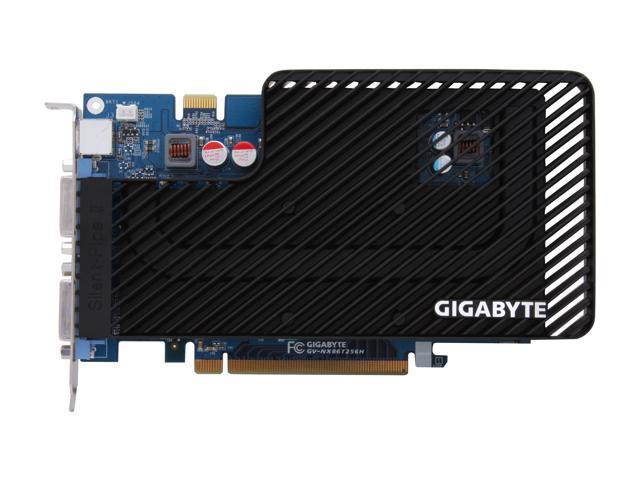 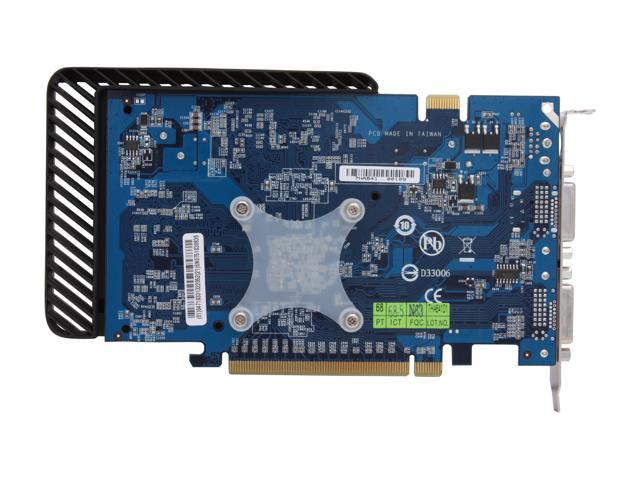 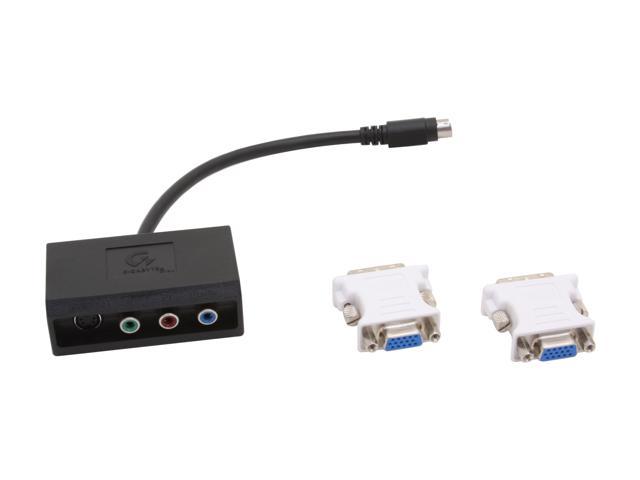 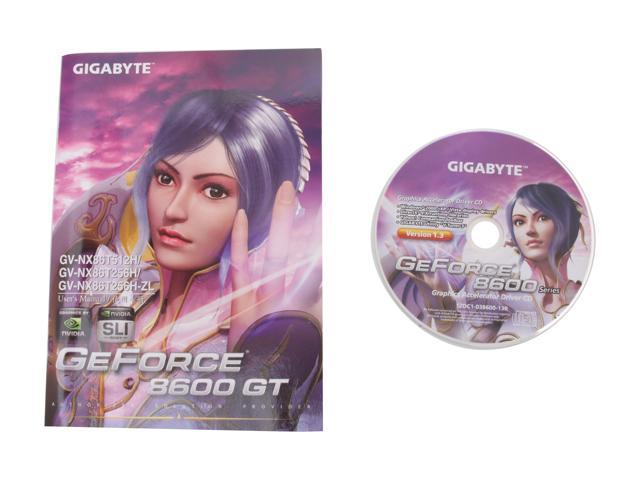 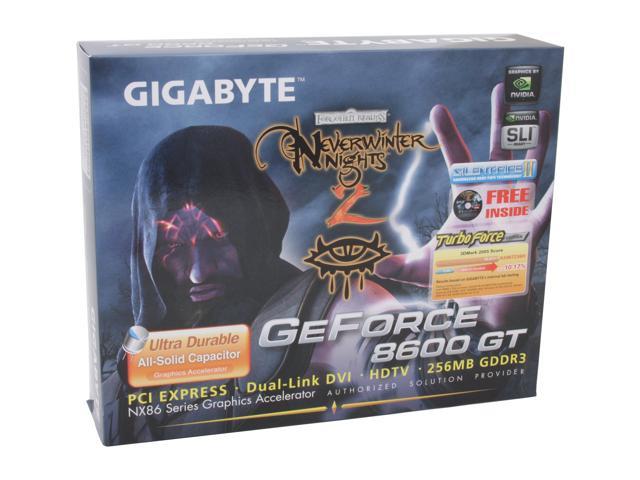 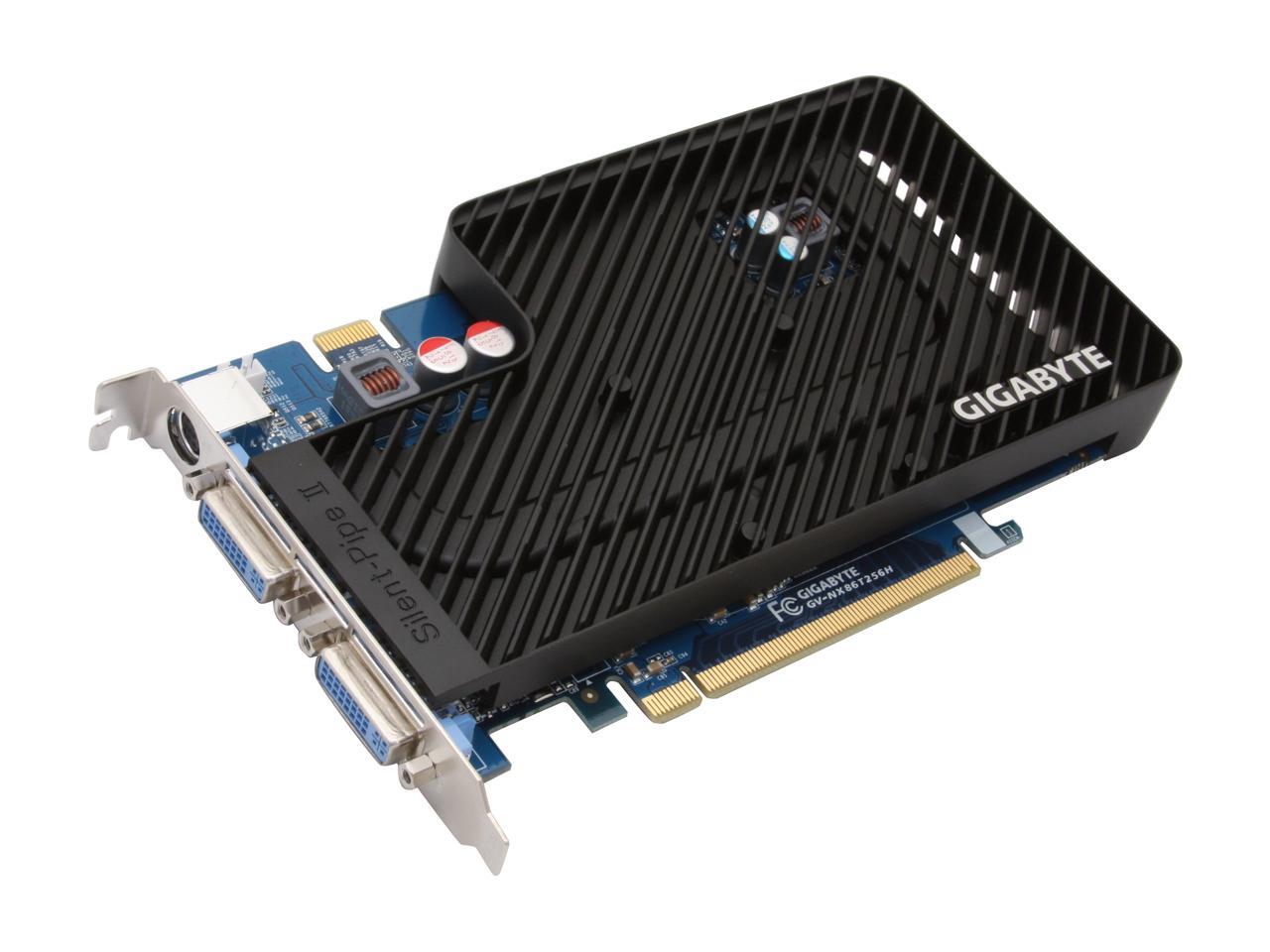 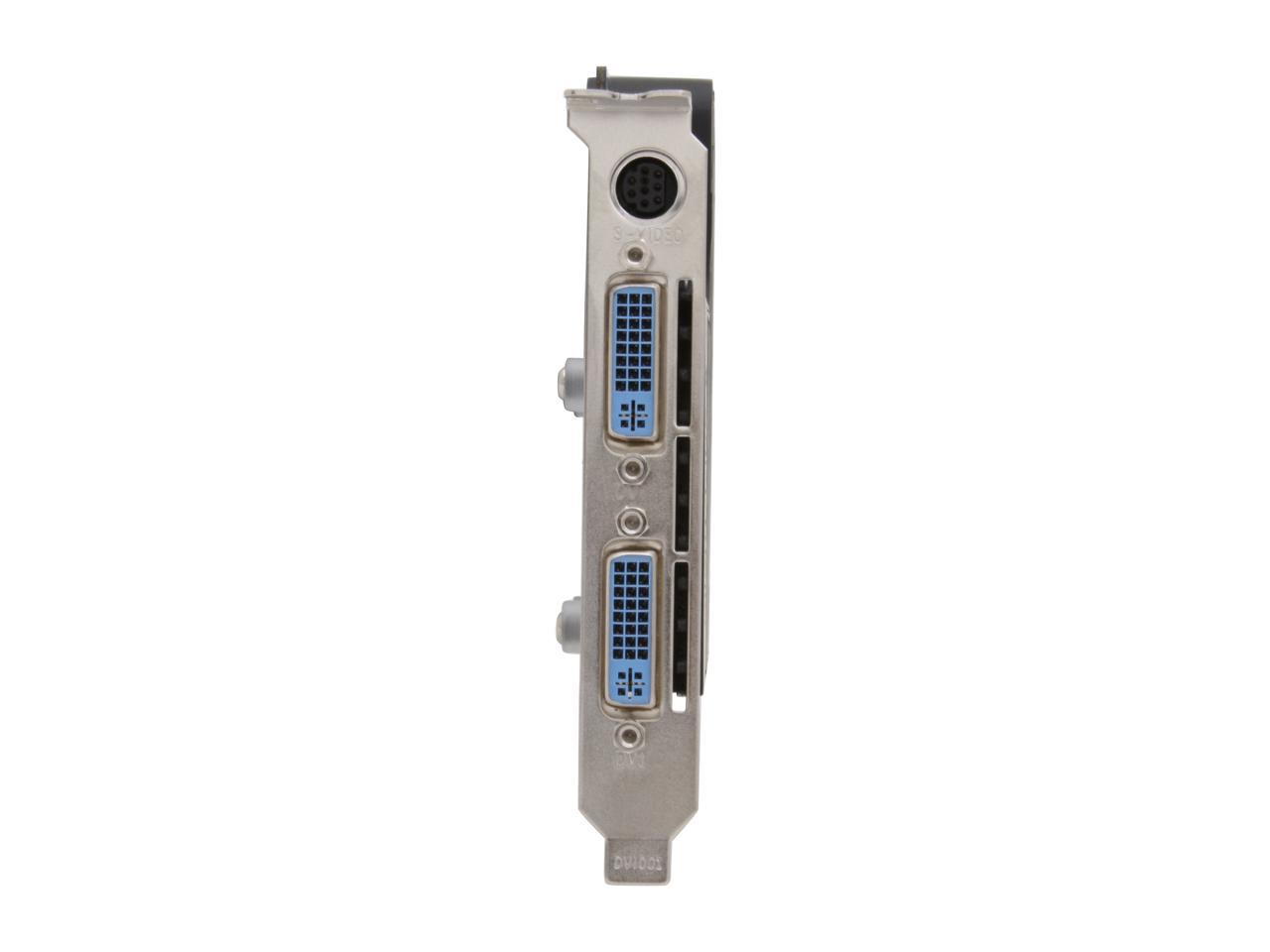 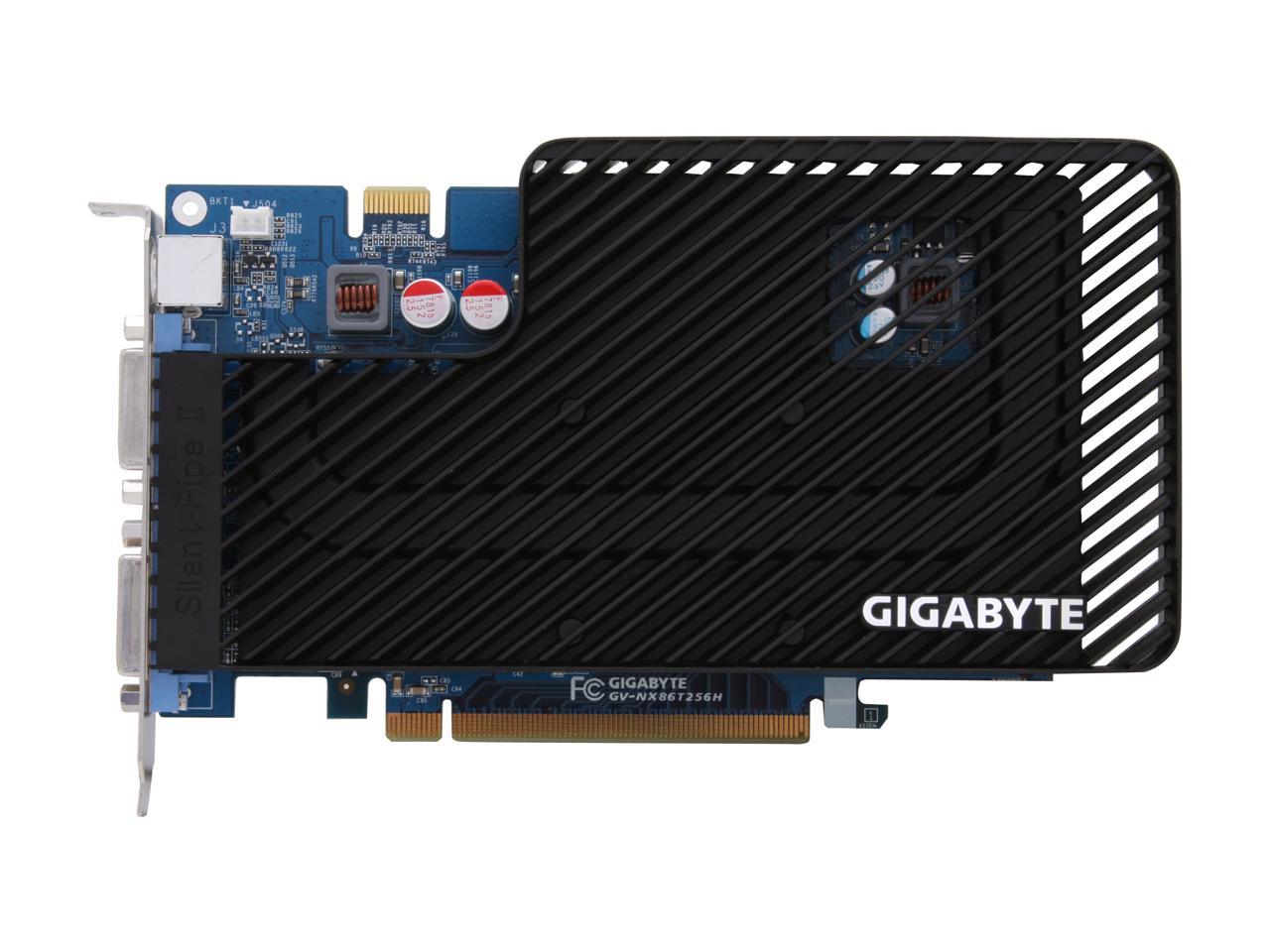 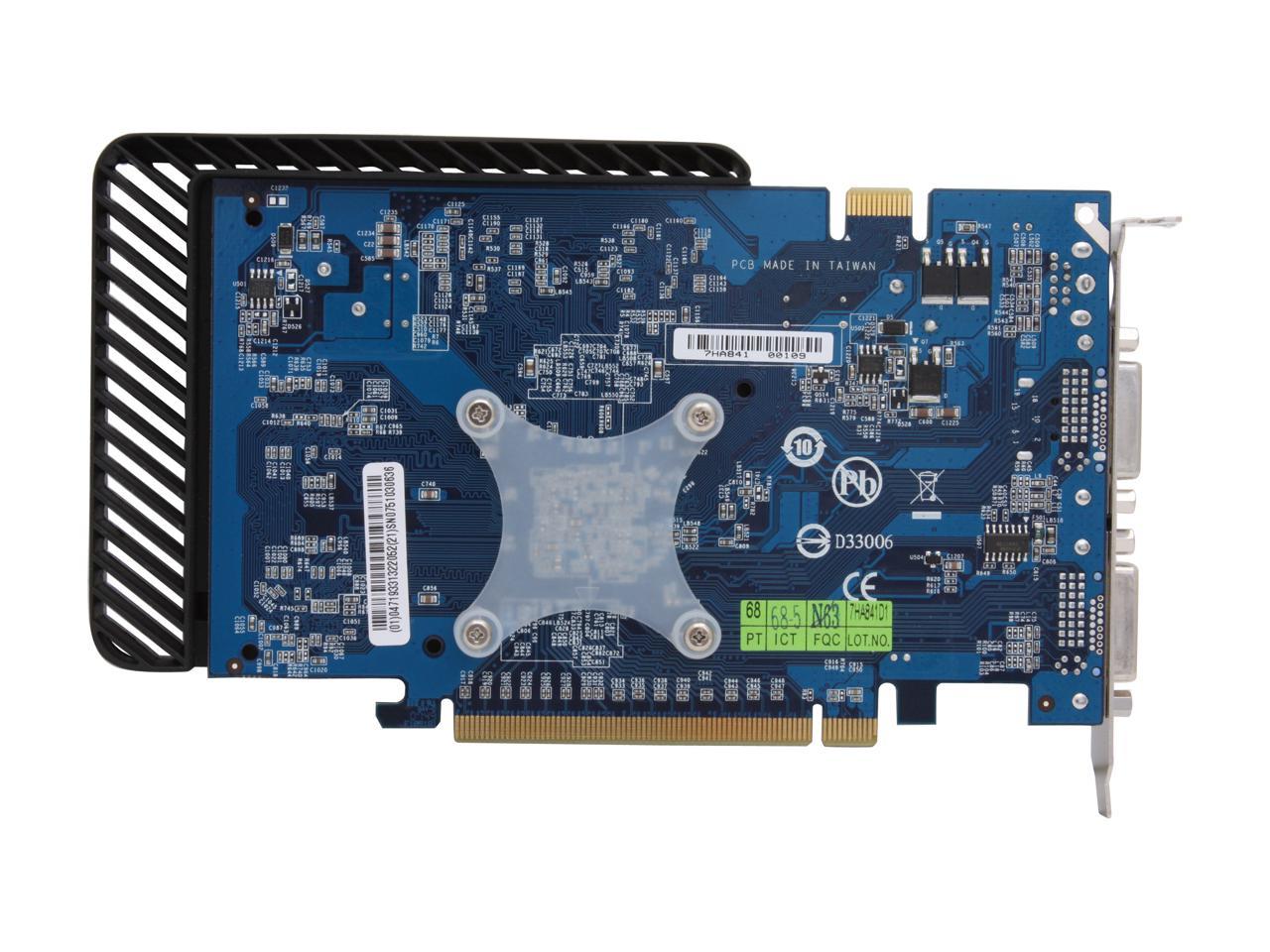 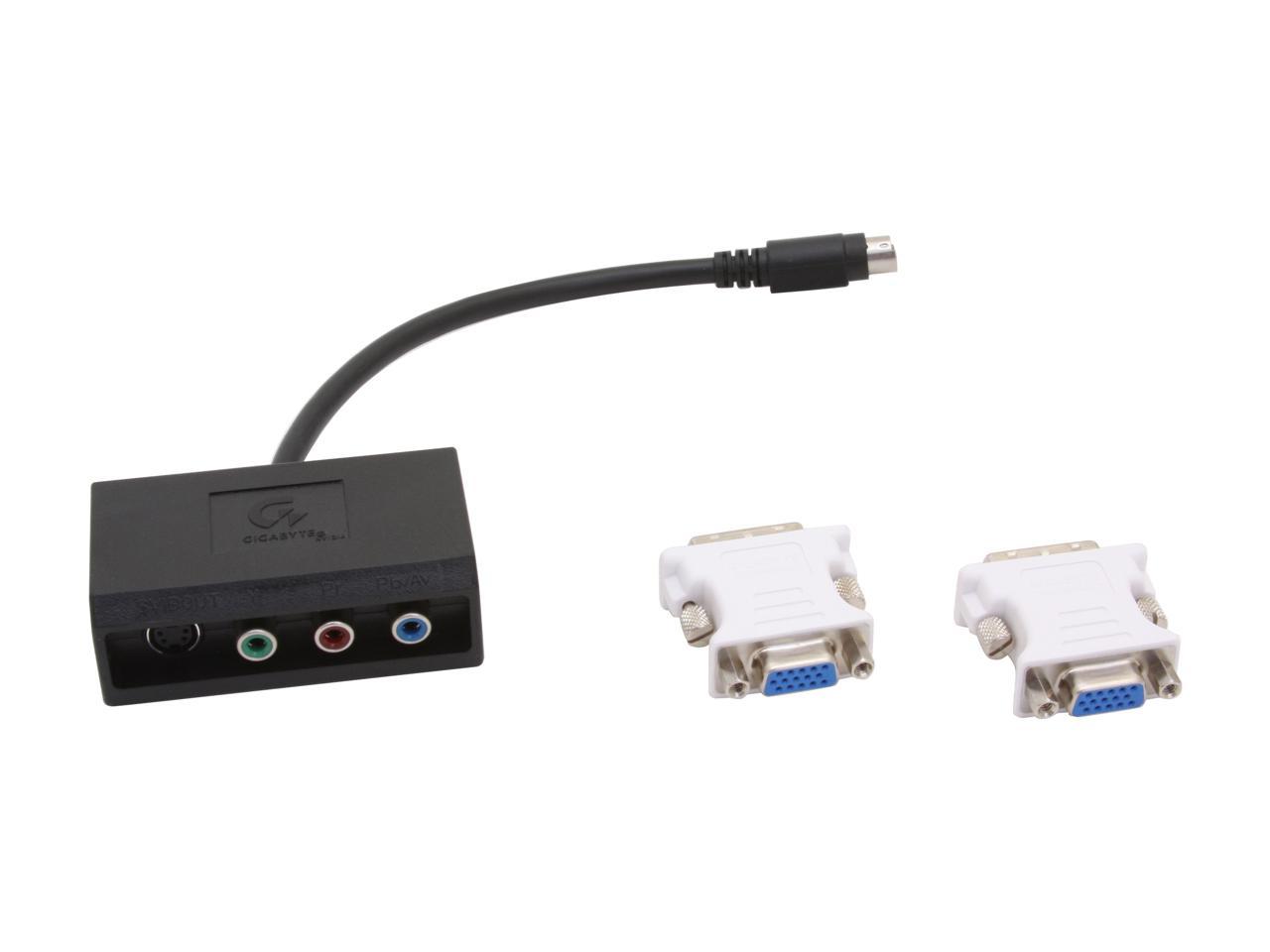 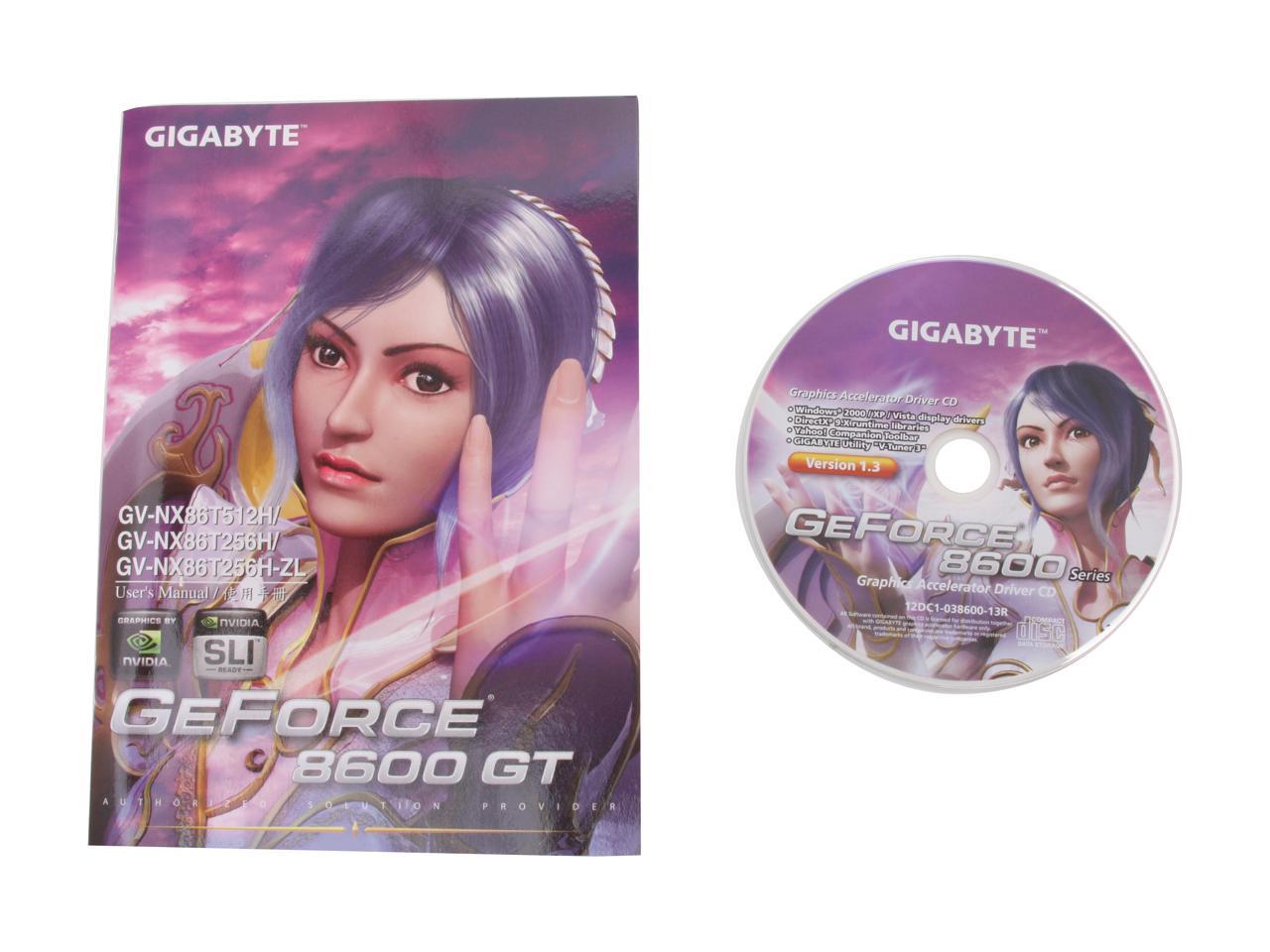 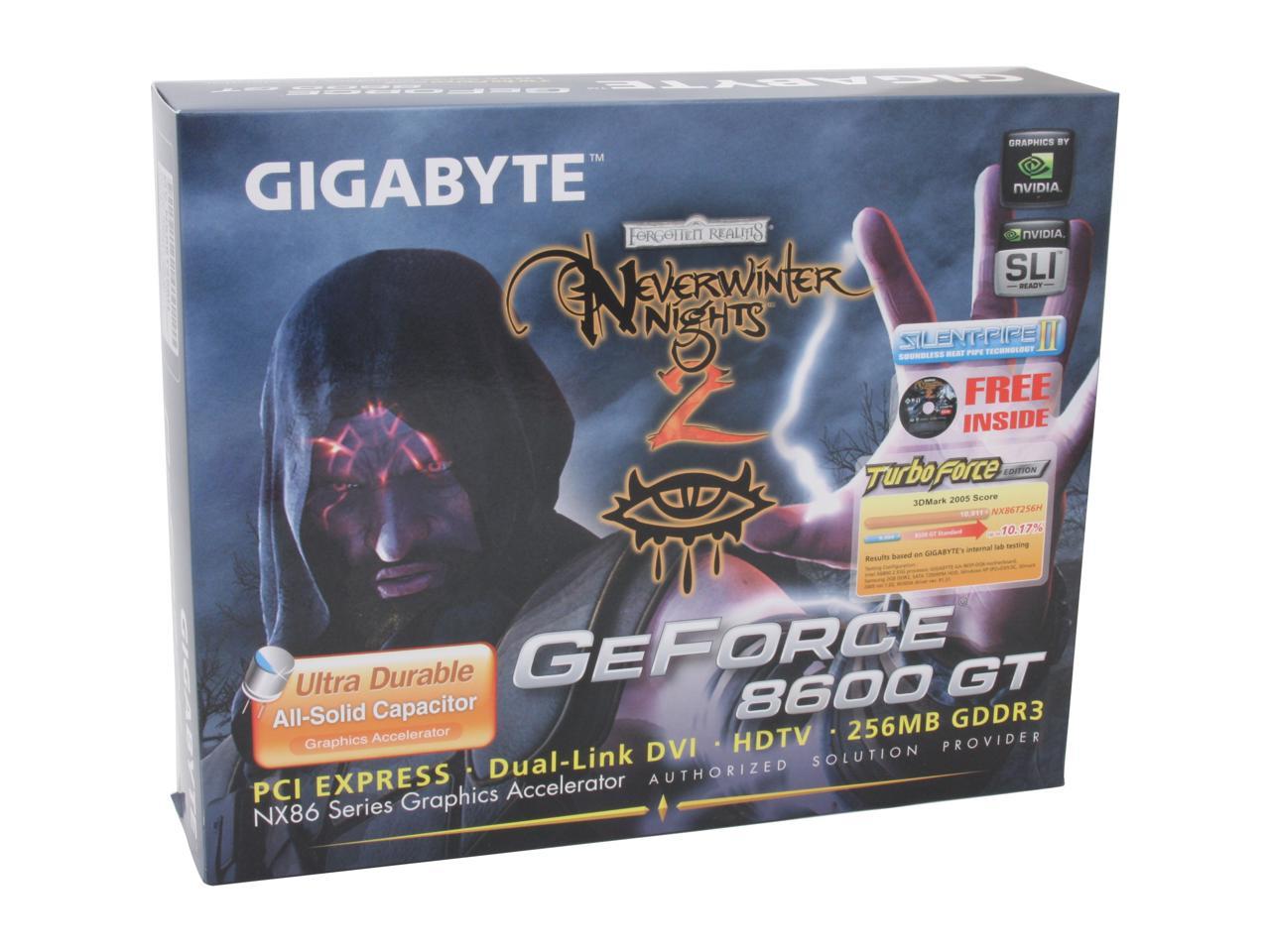 (105) Write a Review
OUT OF STOCK.
Specs
Reviews

Learn more about the GIGABYTE GV-NX86T256H

Pros: Factory overclocked 600MHZ GPU, dead silent, runs as cool as you can expect a passive card to run, HDCP, comes with supreme commander! I HIGHLY recommend this card to anyone wanting a silent media center PC who also wants to play some games. If you dont care about games at all, go with the radeon 2600pro.

Overall Review: I can play supreme commander at 1680x1050 with everything set to high except fidelity at medium and shadows at low and its smooth as silk... this card is only $7 more than the non-hdcp version and you dont have to mess with any rebates like you do with the other model.

Cons: After about 31 days after purchase, I started noticing a "buzzing" sound coming from the card when playing games. When I'd minimize the window, the sound would go away (the sound only occurred when the card was under load). This "coil hum" is relatively common with video cards. Usually, the humming sound of a fan covers up this noise - however, since this card has no fan, nothing covers up the sound it makes - which is unfortunate, since this is supposed to be a *SILENT* card. I have no idea if this is any indicator of the card going out early, which again would be unfortunate, as the box boasts that the card is "ultra durable" with its all-solid capacitors.

Overall Review: The card pictured on this site shows two coils. On my card, those coils are covered up, so I am unable to apply anything to keep their vibrations down. Also, the temp on this varies a lot more than I'd expect. 55C under no load, 75C under moderate load, and 93C under heavy load for extended periods! (93C is almost 200 degrees Fahrenheit)

Pros: Installed the card to my HP A1600N. Took literally less than 5 minutes to install. Popped in the video card, booted up the computer and Windows asked for driver disk. Loaded the CD drivers and it worked fine. Played World in Conflict, Hitman & Prey in Hi Res mode. Very smooth.

Cons: The game that came in the box (Neverwinter Nights II) did not include the S/N. Couldn't play it....oh well?

Overall Review: My HP A1600N has only 300 Watt Power Supply. No problem with this video card. No need to get expensive card and upgrade power supply.

Pros: Bought this because it was one of the least expensive dual DVI video cards without a fan, and I am very pleased. It does get hot, but what do you expect without a fan. It is no larger than the XFX 6800XT card it replaced that had a massive aftermarket cooler attached to it, I replaced the existing cooler because of noise. This works perfectly, no issues.

Cons: No cons at all. Probably not a card for gamers, but it does get respectible scores from reviews I've read for the shipset.

Overall Review: Nice silent card, only takes up 1 slot, leaves any PCI slots next to it open for other cards. Same price as a comparable Dual DVI card with a fan attached, without all the added noise. Mine also came with Supreme Comander which I wasn't expecting. No rebate, means no risk of not receiving your rebate!

Cons: heats up in a hurry - not a problem for normal operation if your case is well ventilated, but probably not a good idea to overclock it.

Overall Review: i chose this over a passively-cooled 2600xt to use in my htpc. picture quality is great with both standard and high definition. this is my third gigabyte video card and it's as solid as the rest.

Pros: If you're looking for a good "middle-of-the-road" video card for general use, this is it. Works flawlessly and quietly. HDCP ready for Blu-ray.

Cons: If you're a hardcore gamer, I would move up to the 8800GT or better.

Overall Review: I'm using this card in a system running Windows Vista Home Premium 64-bit. I had no problems. I do recommend that you download the latest drivers from Gigabyte though, rather than using the drivers on the included disc.

Cons: Passive heatsink negates three out of the four SATA connectors on my mobo (GIGABYTE GA-73VM-S2) and it might as well render the neighboring expansion slot useless as well. Poor attention to detail (especially compatibility with their own, current product line) on behalf of the designers.

Overall Review: Fortunately, don't currently NEED more than one SATA connector at the moment. However, I can't use the front eSATA port on my case due to this problem and if I ever want to expand, I will need to purchase a controller card. My point being- make sure you have clearance (if you can) by inspecting the pictures on newegg.

Pros: Of course-silent. Seems good improvement over 7600GT in my old build. Is easier to O/C and the graphics are better