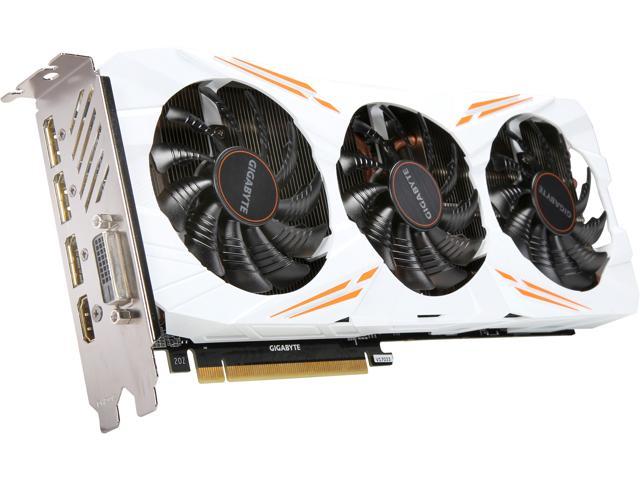 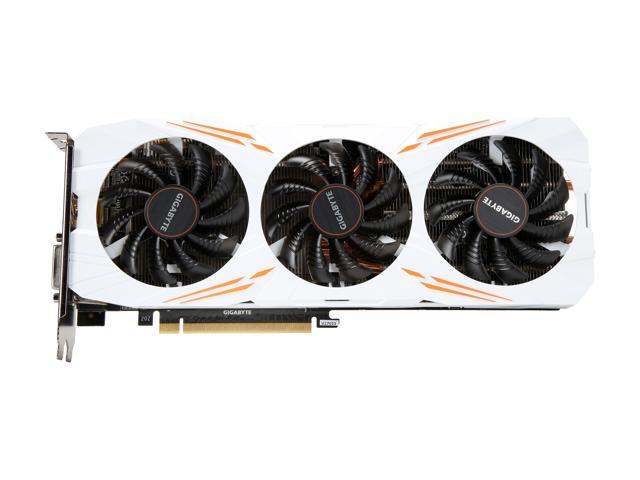 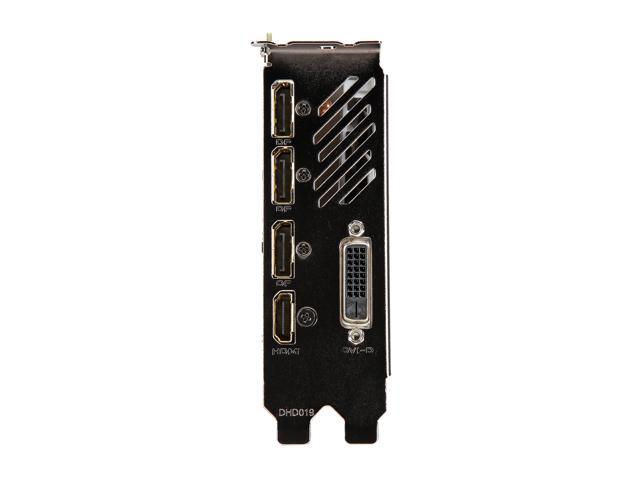 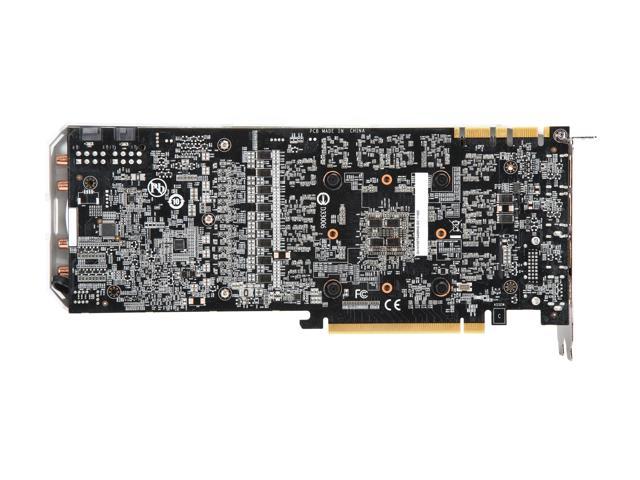 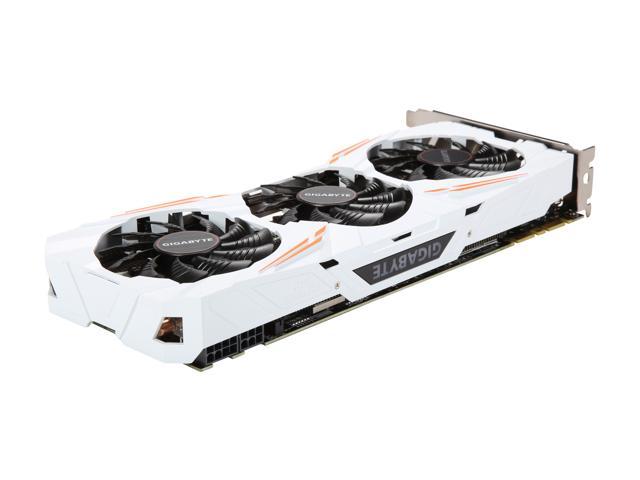 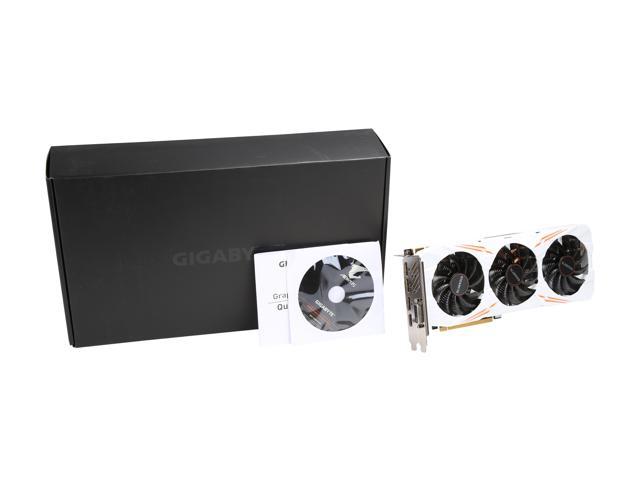 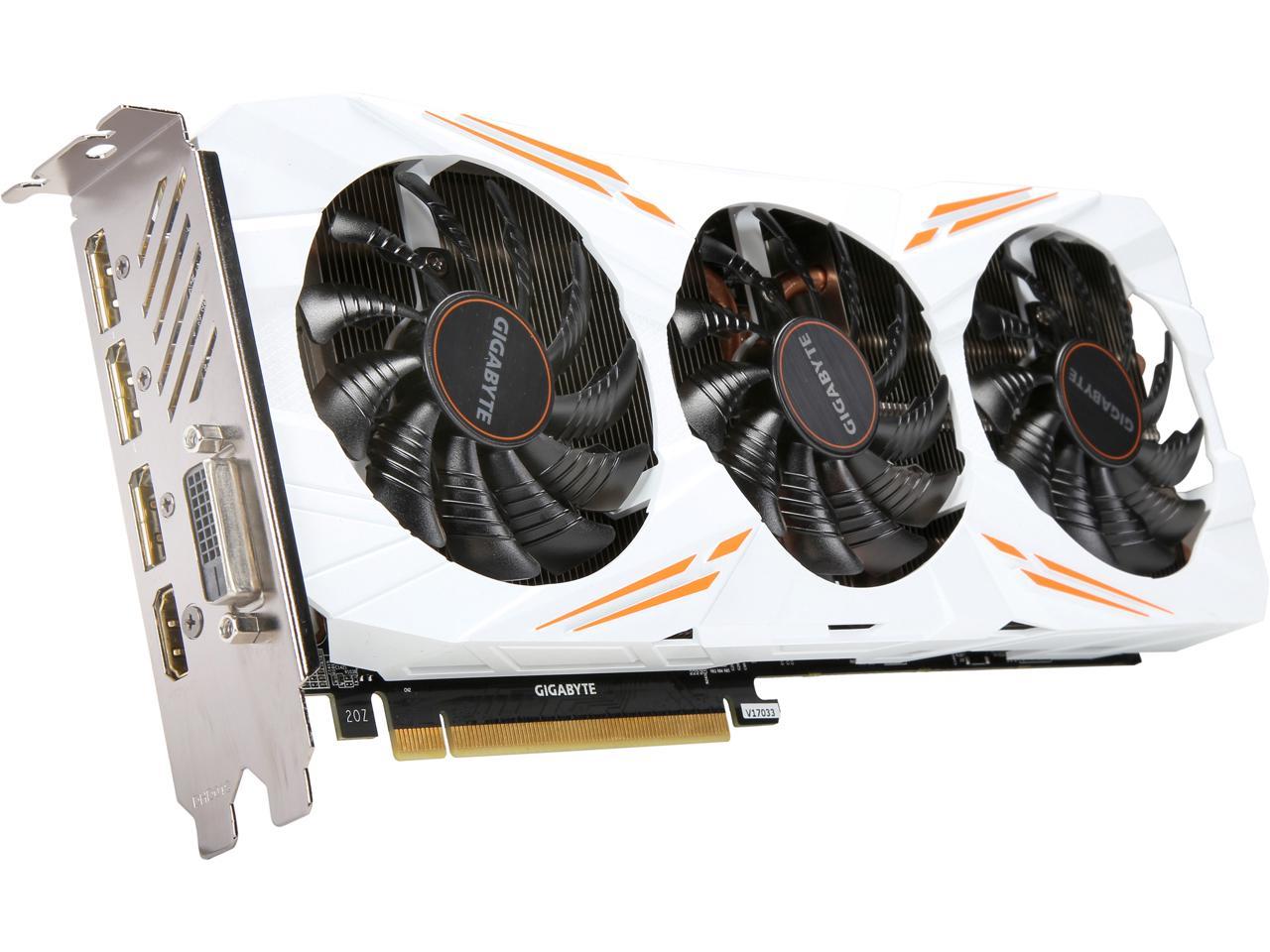 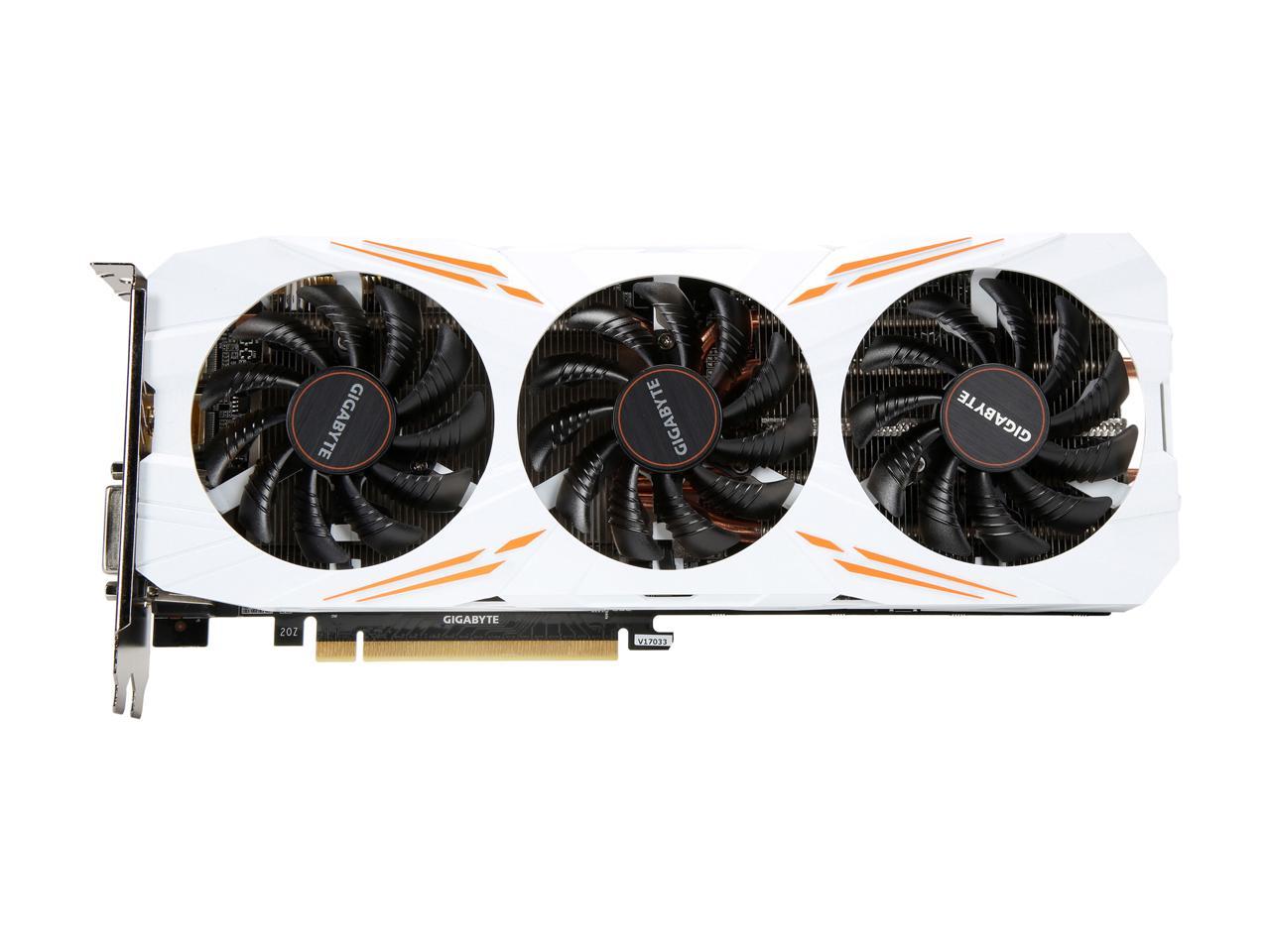 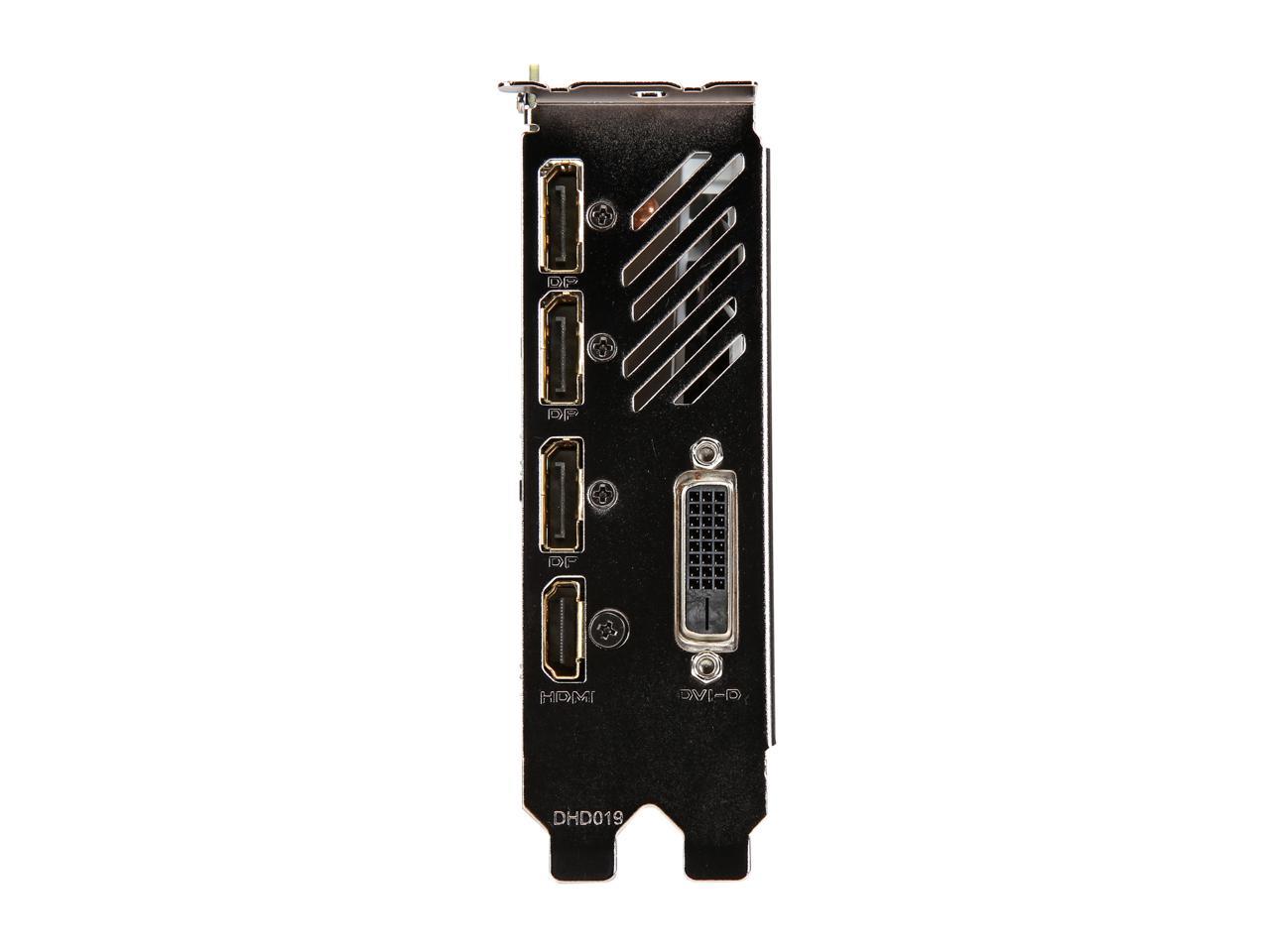 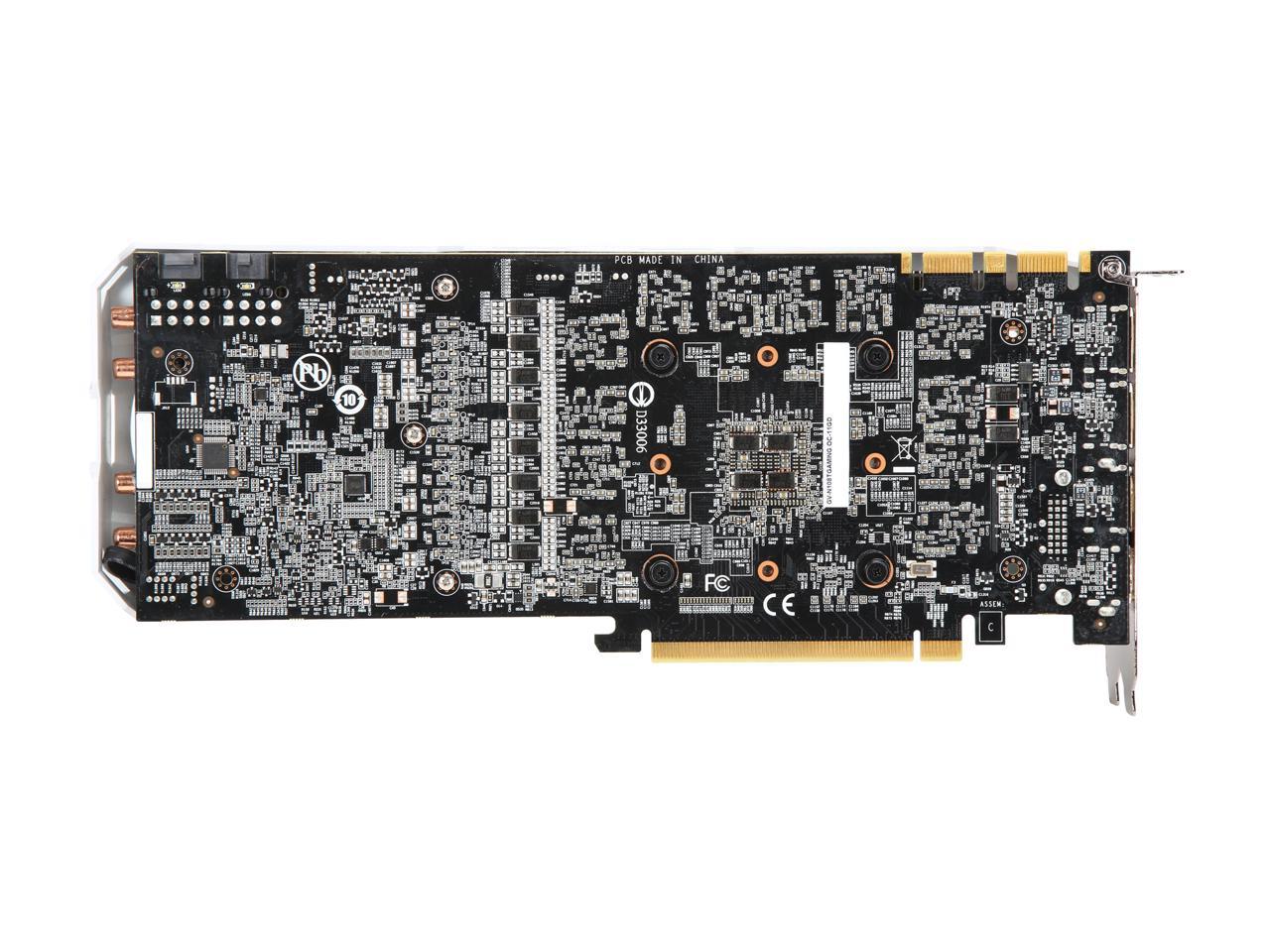 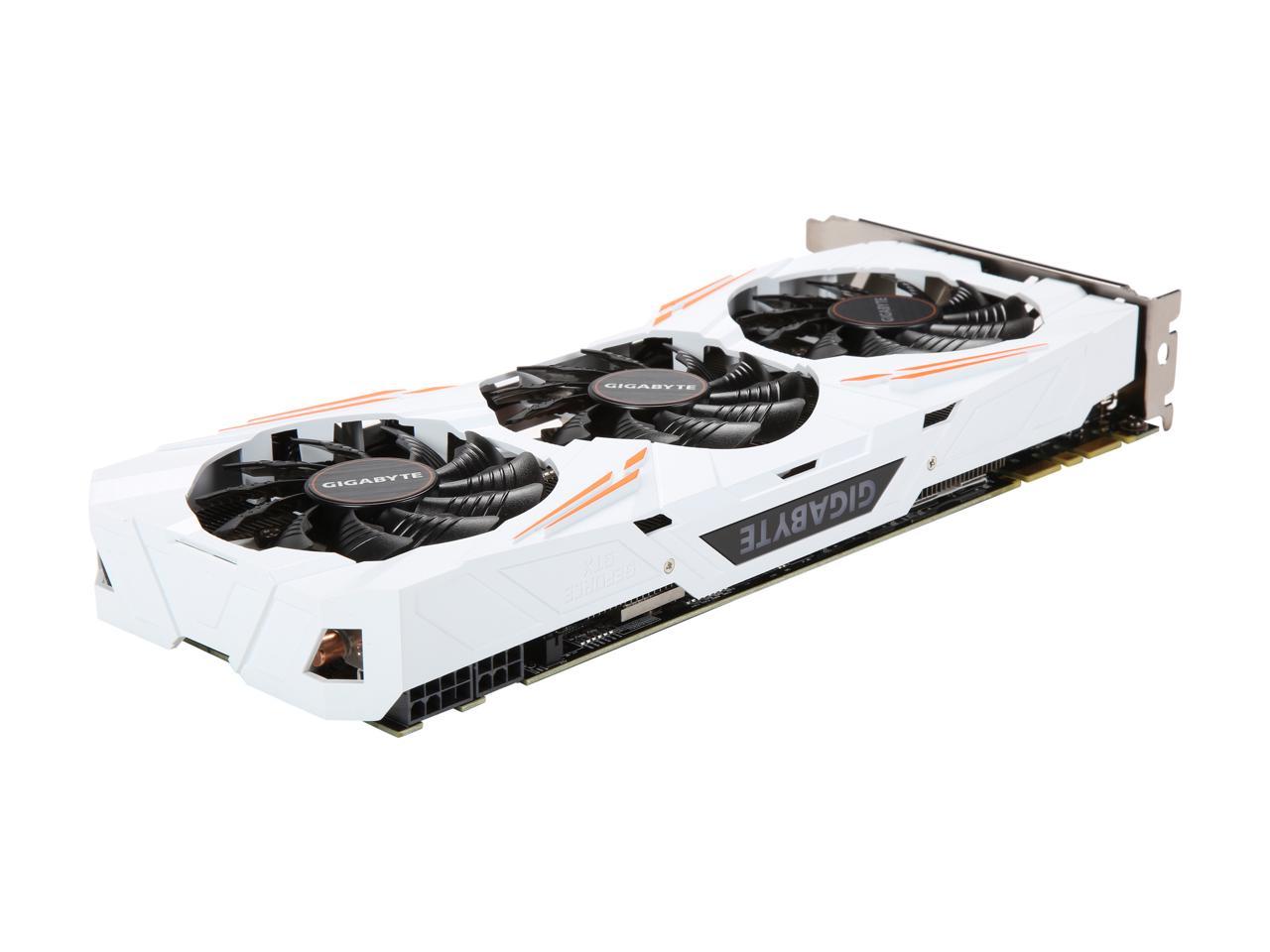 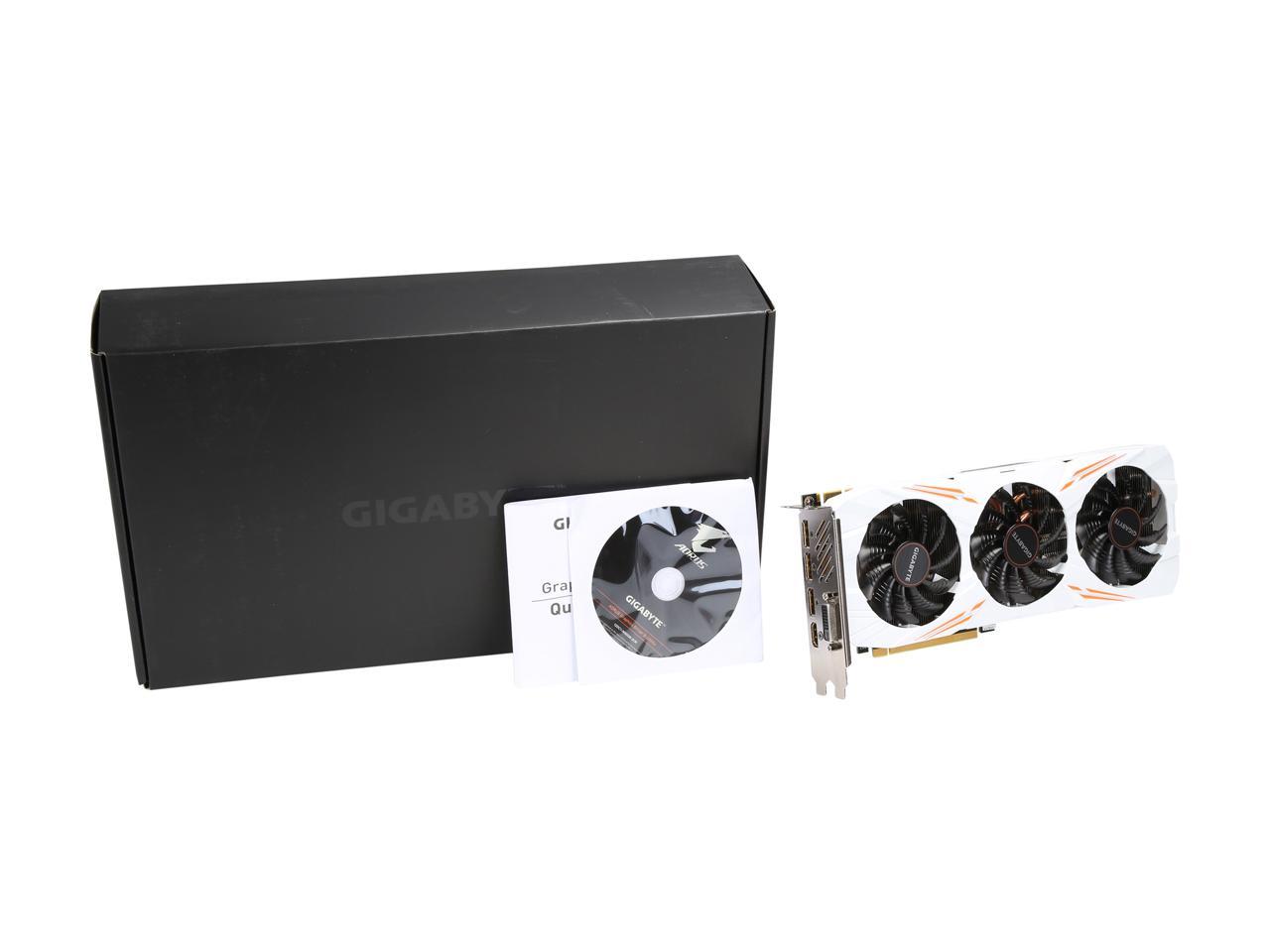 This means the product was tested and repaired as required to meet the standards of the refurbisher, which may or may not be the original manufacturer. Any exceptions to the condition of the item outside the manufacturer’s information should be provided in the listing, up to and including warranty details.
(2) Write a Review
See more "gtx 1080"
In stock.
Ships from China.
Most customers receive within 4-22 days.
Overview
Specs
Reviews Born for extreme PC gamers, the GIGABYTE GeForce GTX 1080 Ti is ready to bring you into the world of amazing 4K gaming and immersive VR experiences. Packed with NVIDIA Pascal architecture and next-gen 11Gbps GDDR5X memory, it's the flagship of GTX 10 Series GPUs, delivering unprecedented powerful performance. Paired with a WINDFORCE 3X cooling system, this card will stably run at full load without compromise. You can also enjoy numerous stunning lighting effects with RGB Fusion 2.0 and easy overclocking via the intuitive AORUS Graphics Engine software. GeForce GTX 10-Series graphics cards are powered by Pascal to deliver up to 3X the performance of previous-generation graphics cards, plus breakthrough gaming technologies and VR experiences. The airflow is spilt by the triangle fan edge, and guided smoothly through the 3D stripe curve on the fan surface, effectively enhancing the airflow by 23% compared to traditional fans.

The 3D Active Fan provides semi-passive cooling, the fans will remain off when the GPU is under a set loading or temperature for low-power gaming. It allows gamers to enjoy gameplay in complete silence when the system is running light or idle. The composite heat-pipe combines both thermal conductivity and phase transition for efficiently managing the transfer of heat between two solid interfaces which increases each card's cooling capacity by 29%. The pure copper heat-pipes are shaped to maximize the direct contact area to the GPU for enhanced thermal transfer. The heat-pipes also touch a large metal base plate covering the VRAM module via thermal pads to ensure the critical cores are properly cooled.

Engineered with the same highest-grade chokes and capacitors as those of Titan X, these graphics cards have the standards to deliver outstanding performance and longer system lifespan.

Compared to the founders edition, the 8+2 power phases on this card make the MOSFET work at a lower temperature and provide a more stable voltage output. Ultimately, over-temperature protection and load balance to each MOSFET effectively extend each product's lifespan.

This cutting-edge intuitive interface allows you to tune clock speeds, voltage, fan performance and power target in real-time according to your own gaming requirements.

With a simple click on the AORUS Graphics Engine utility, gamers can easily tune their cards to meet various gaming requirements without any overclocking knowledge—all while saving the hassle of manual adjustments.

Learn more about the GIGABYTE GV-N108TGAMINGOC11GD

Pros: Cannot tell its been refurbished. Comes with card and driver cd. Had it running for over a month now qith no problems Overclocks to 2040 with no added voltage

Cons: Only con is no back plate but its esthetics no performance gain effects