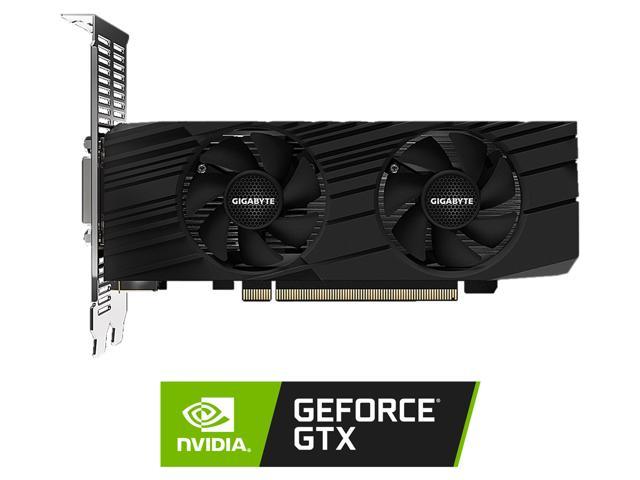 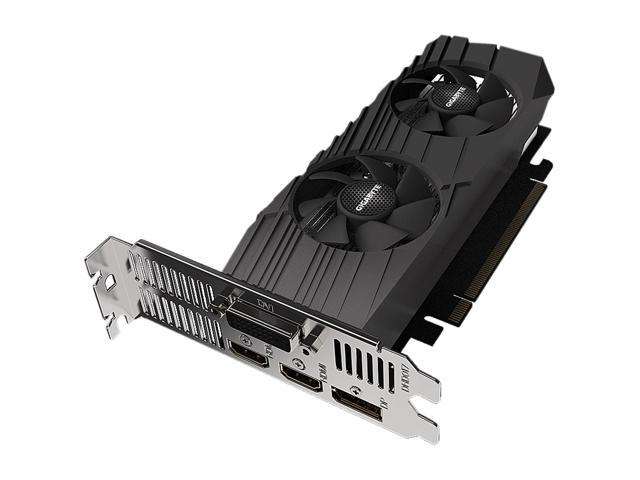 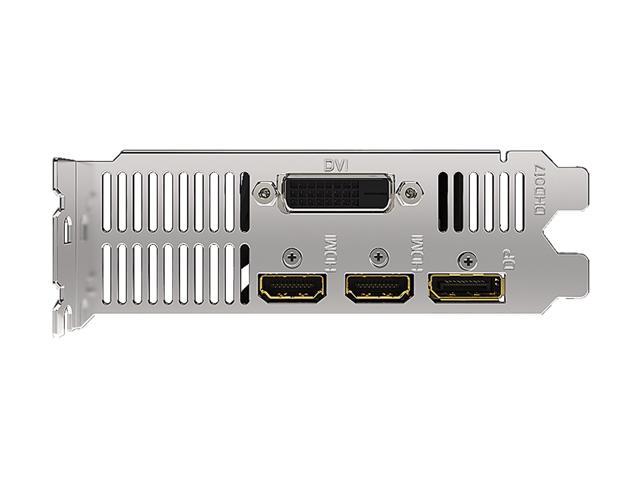 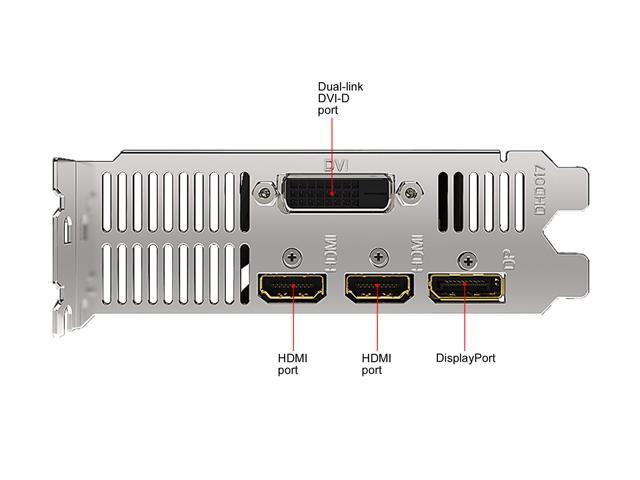 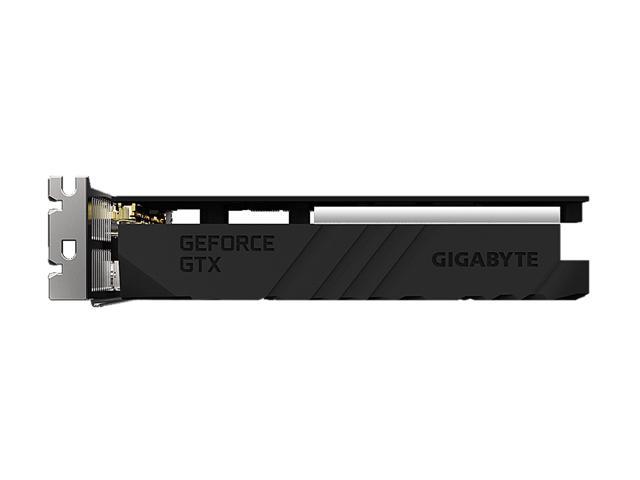 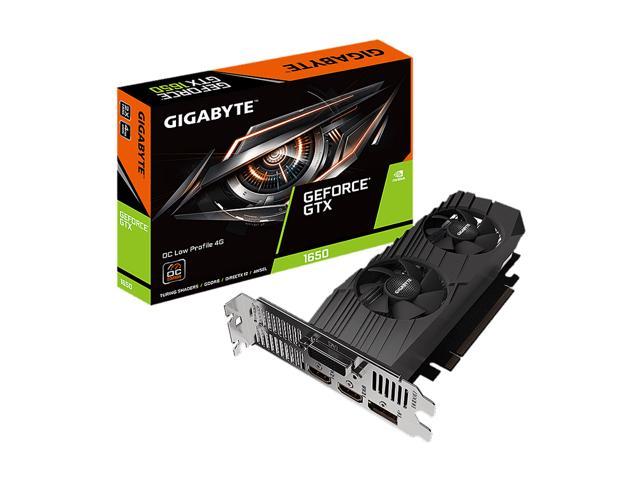 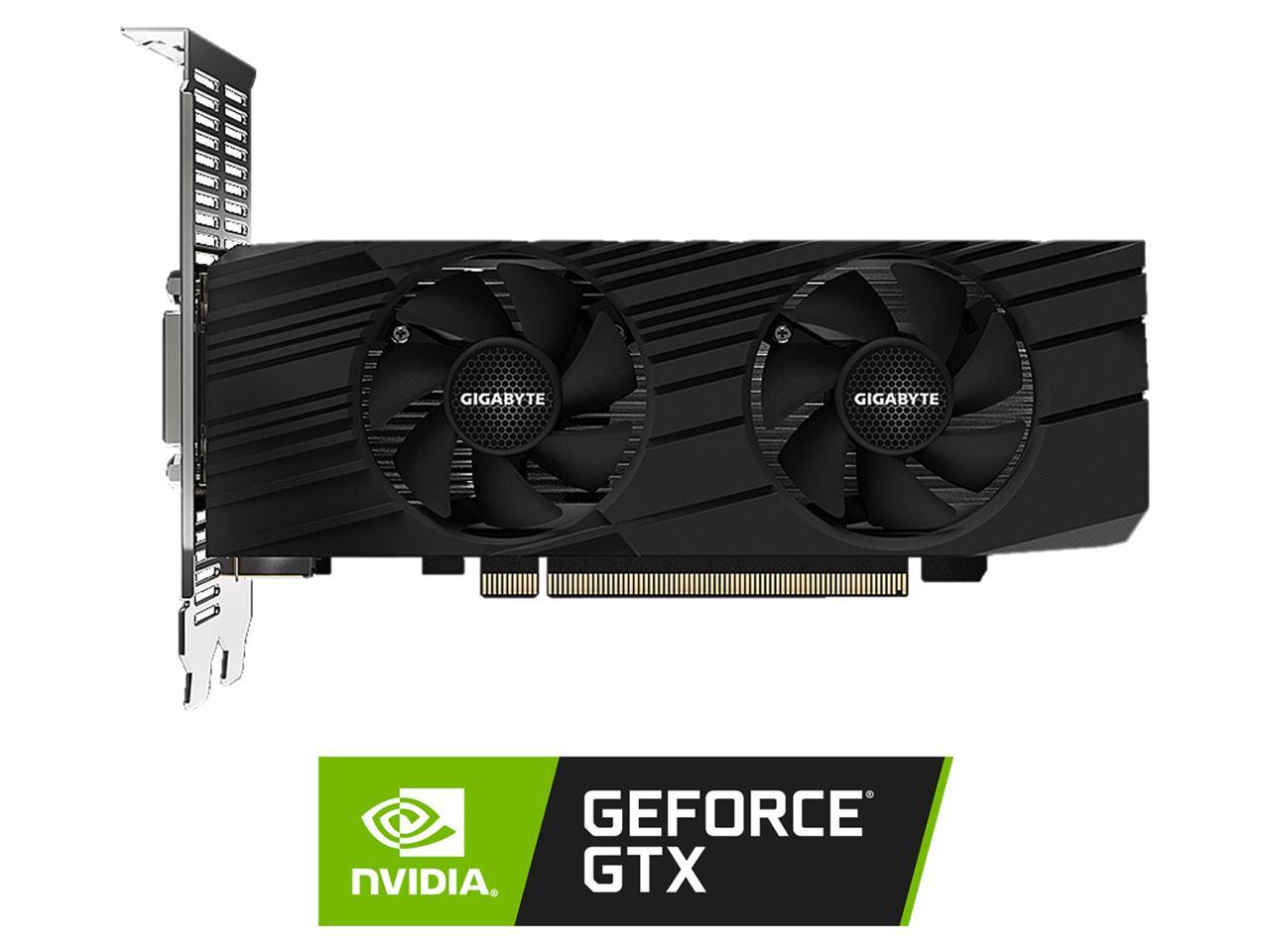 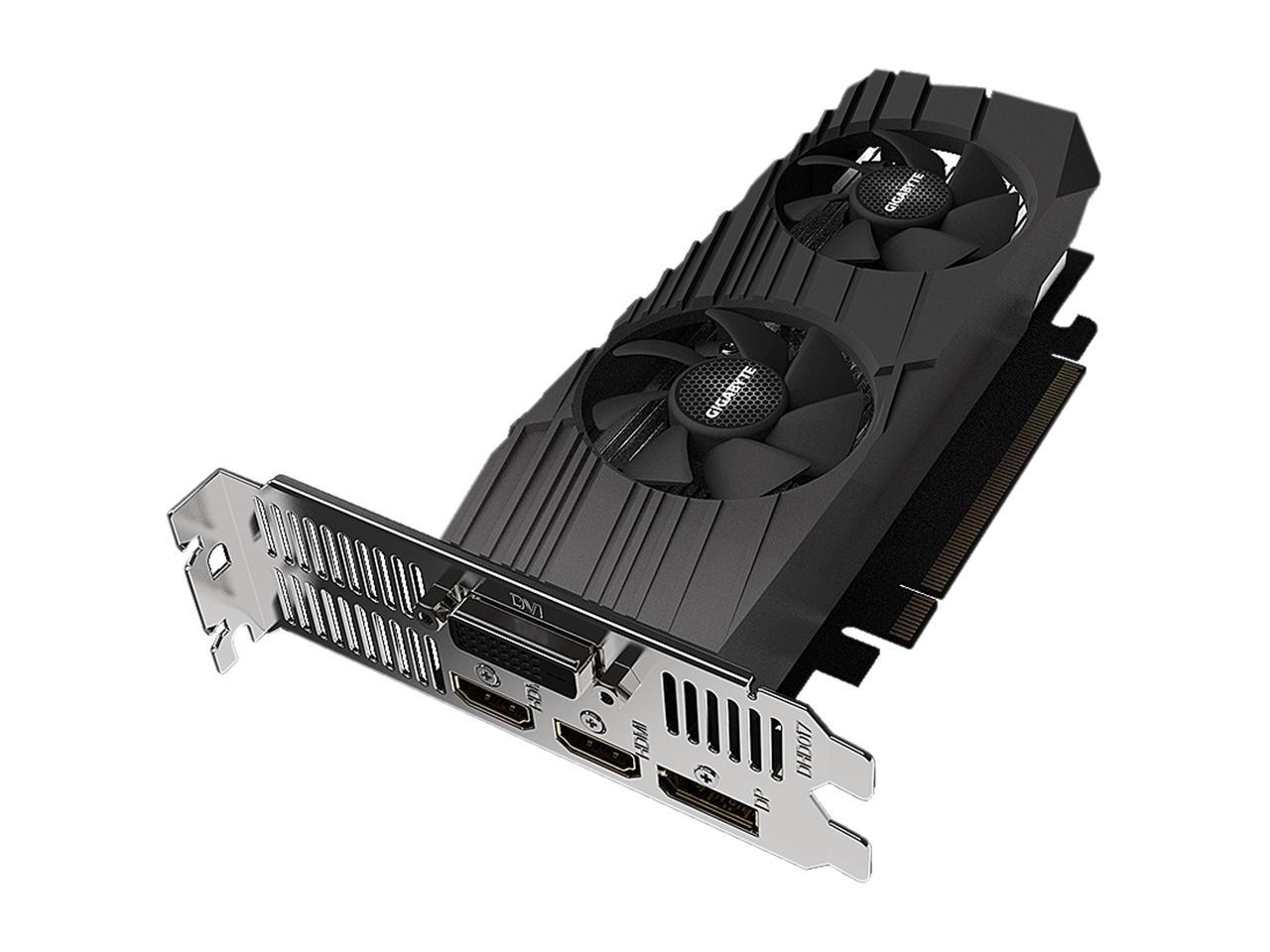 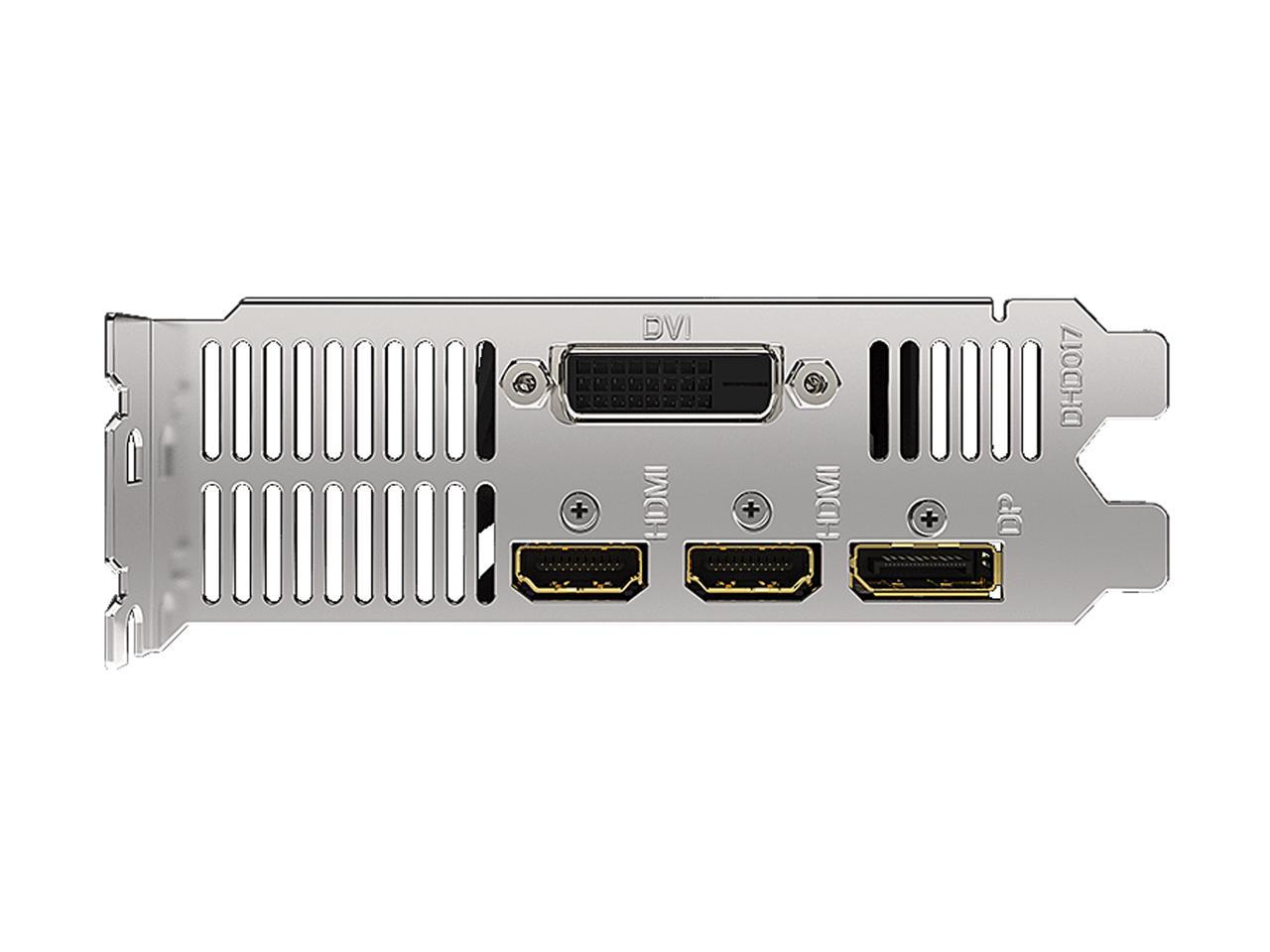 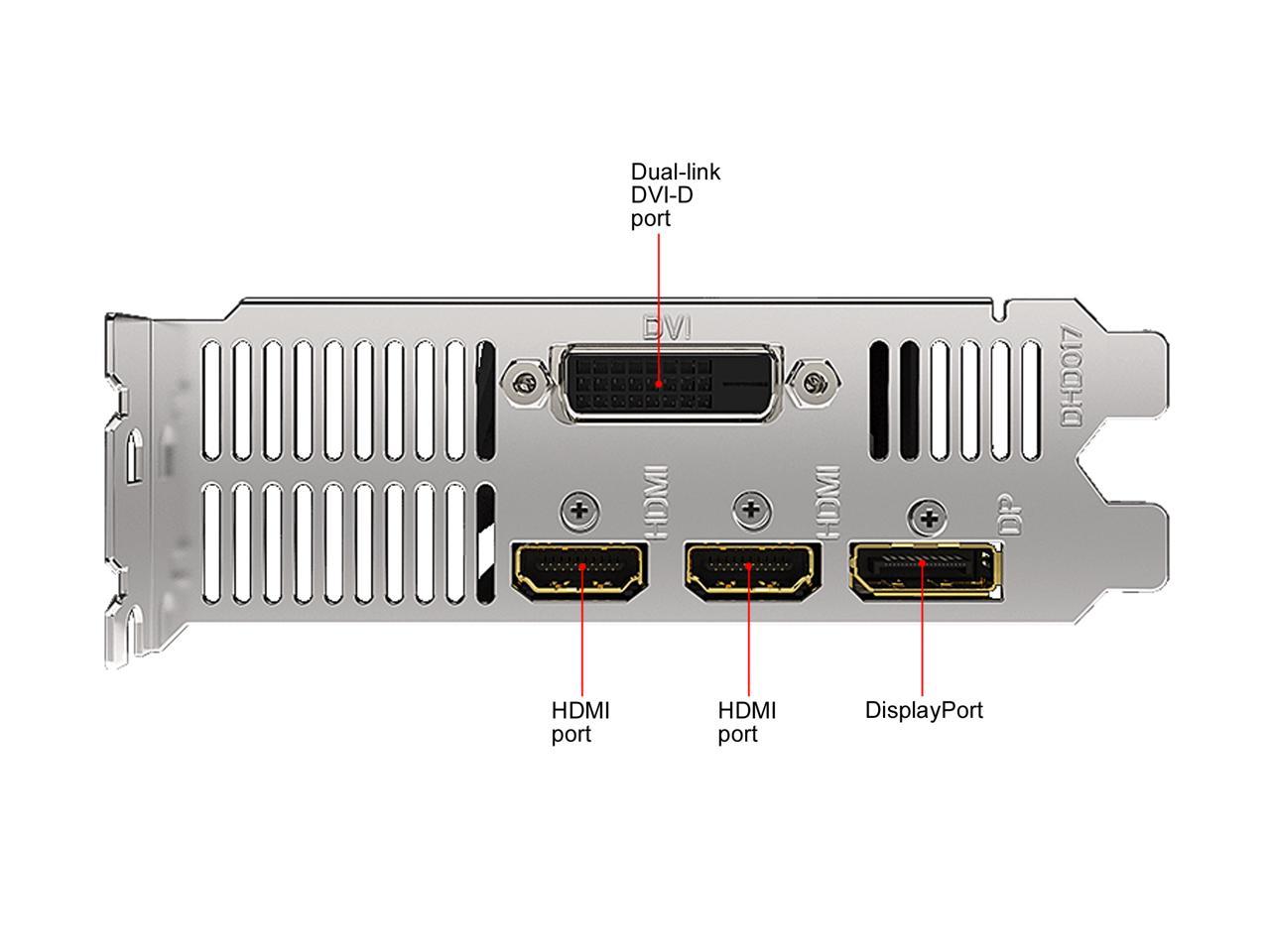 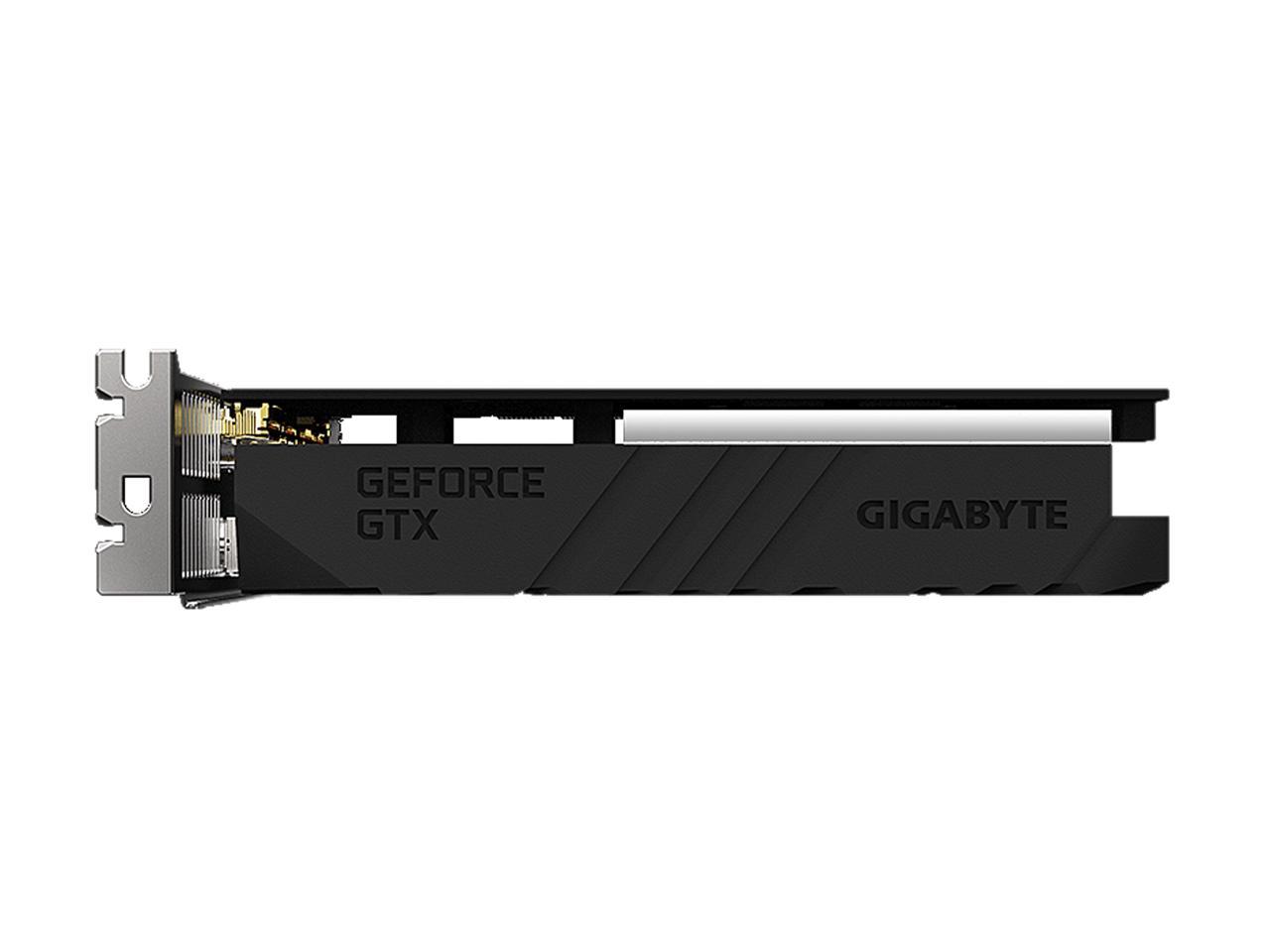 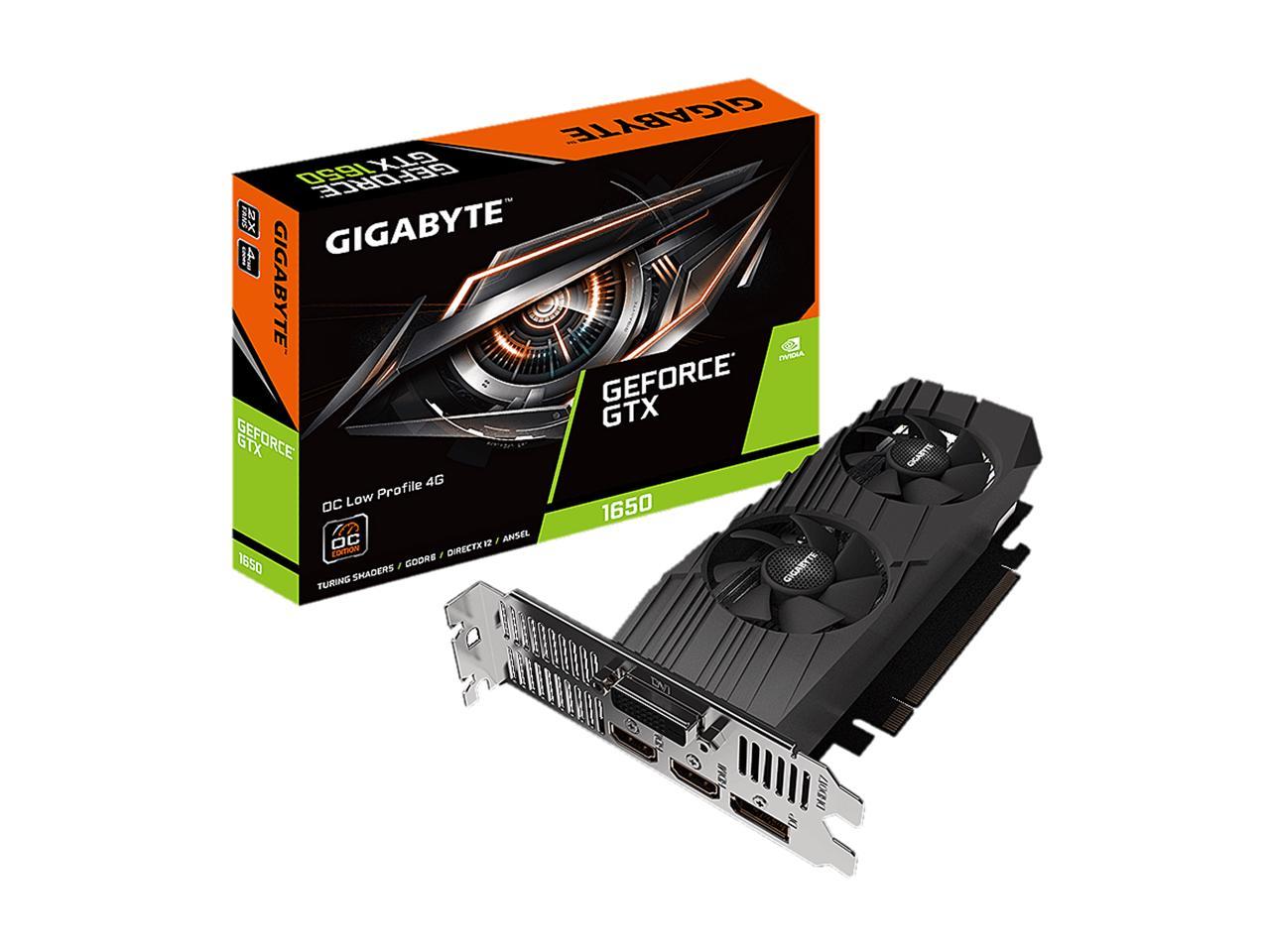 Pros: Plays all my games no problem

Overall Review: Great card for the price. Plays EURO TRUCK SIM 2020 no problems. Better than integrated graphics 630. My processor is a I3-9100F.

Pros: Runs the games I play at high/ultra over 60 fps under 70c

Overall Review: I have a very small custom case 11" x 11"x 5" and had two 80mm front fans pushing air in and my psu pulling air out. So I switched the front fans so they pull air out, added 3 40mm x 20mm fans to the rear pulling air out. Now it pulls air through the side where the gpu is and the top over the cpu cooler. Running heaven and valley benchmarks 3-4 times my highest temp was 74c in an 80f room. Before I switched the fans I was hitting 89c and it would throttle down to 1400. So if you can give it air it does pretty good, I think.